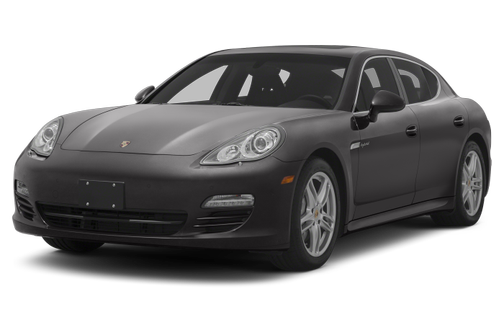 Our 2012 Porsche Panamera Hybrid trim comparison will help you decide.

The 2012 Panamera S Hybrid, which will hit dealerships in late 2011, is a gas/electric version of the company’s runaway-hit Panamera — a four-seat, four-door hatchback the company calls a sedan. It uses the same hybrid drivetrain as the Cayenne S Hybrid SUV to propel the car to 60 mph in 5.7 seconds. As of this writing, EPA mileage estimates weren’t available. The most efficient gas-only model, the base Panamera with a V-6 and rear-wheel drive, earns 18/27 mpg city/highway and 21 mpg combined. In terms of features, the S Hybrid is more like the V-8-powered Panamera S.

With a manufacturer-suggested retail price of $95,000, the Panamera S Hybrid has only one direct hybrid competitor, the Lexus LS 600h, which is rather inefficient at 19/23 mpg. The Lexus GS 450h delivers 22/25 mpg for considerably less money.

Exterior
Aside from some hybrid badges, the Panamera looks almost exactly like the non-hybrid versions of the controversially styled hatchback.

Interior
The S Hybrid’s interior rivals that of the gas-only Panamera S, with partial leather upholstery. Typical of hybrids, this one includes a display that shows the status of the electric and gas motors and where the power is flowing. As in the other Panamera versions, the hybrid seats four. Standard features include a navigation system and a USB port for the stereo, just to name a few.

Under the Hood
The hybrid system teams a 333-horsepower, supercharged 3.0-liter V-6 with a 47-hp electric motor and a nickel-metal-hydride battery pack. They power the rear wheels through an eight-speed automatic transmission. Porsche says the car can drive on electric power alone up to 53 mph for almost a mile. Naturally, the engine stops completely when the car comes to a halt, as the non-hybrid versions do.

Safety
The Panamera S Hybrid has antilock disc brakes and an electronic stability system as standard equipment. Airbags include dual frontal and side curtains that cover the side windows along front and rear seats.

Most Comfortable, efficient car i ever owned .

November 6, 2019
By Vlad from suwanne
Owns this car

This Car meets all my needs, has a plenty room inside, fuel efficient, full tank of gas gives you approximately 470 miles, has a Bluetooth connection, sport package, very comfy to drive daily.

Vehicle drives very good. Good on gas considering the size and weight of the car. Stylish. Head turner. Comfortable and smooth driving yet at the same time fast

not bad car but beautiful

i had one panamera turbu ,it was very beautiful and sport but it wasnt good at speed and it wasnt very comfortable but really beautiful and everyone like to have one inside the car was beautiful like outside and it had powerfull player and cooler in the end it is good for a little time and porsche cayen is better

All model years for the Porsche Panamera Hybrid 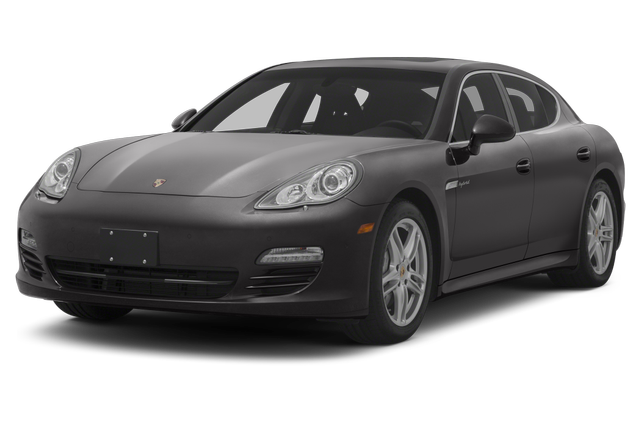 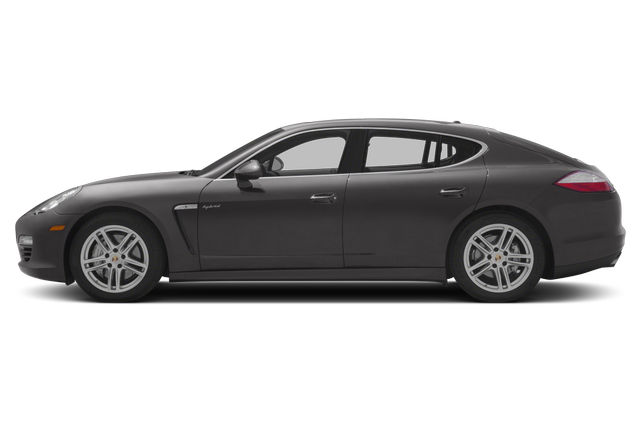 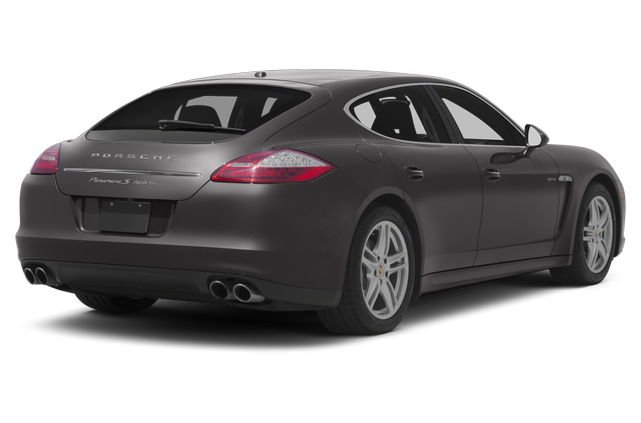 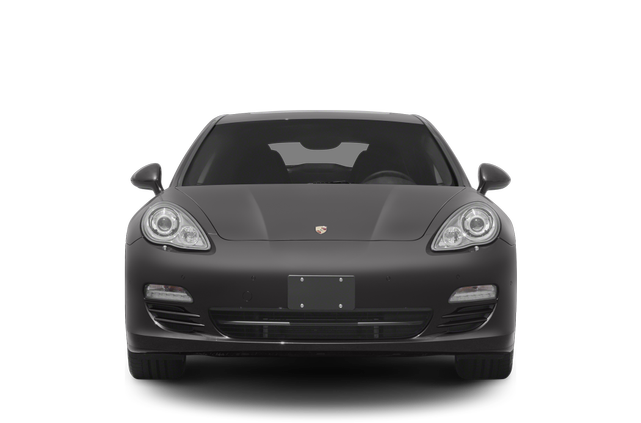 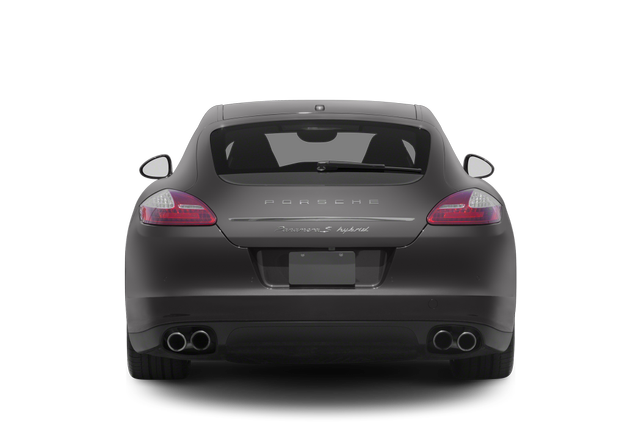 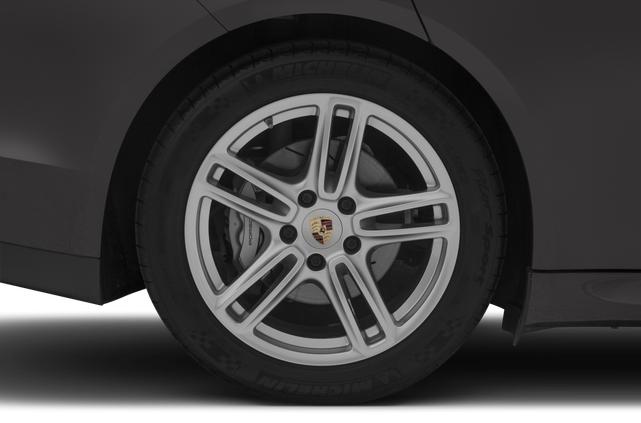 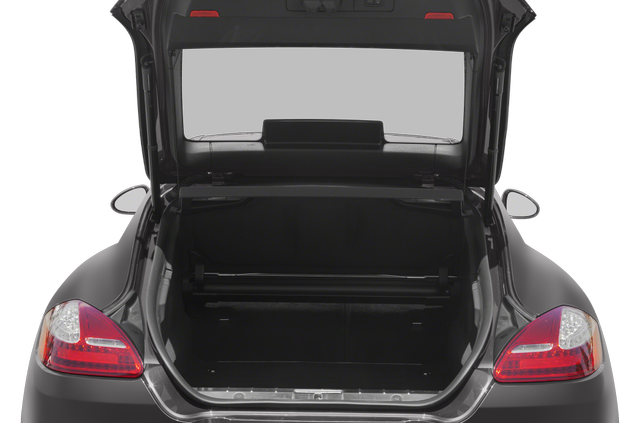 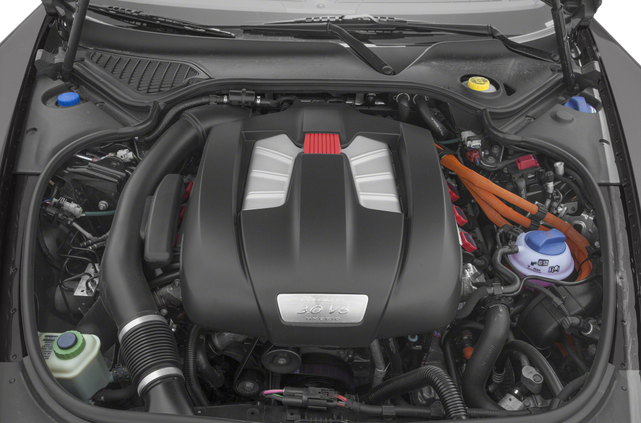 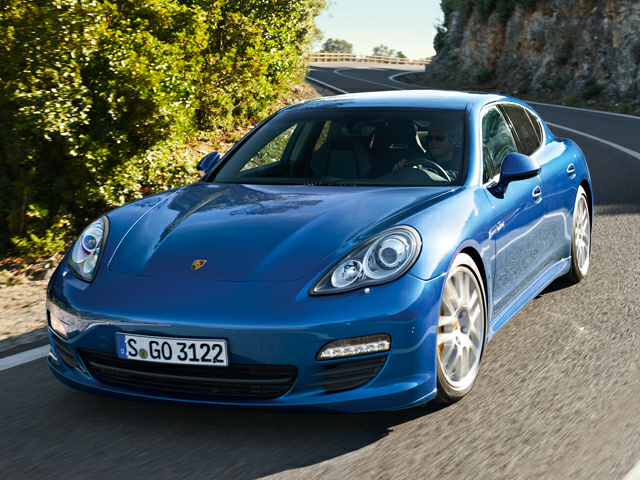 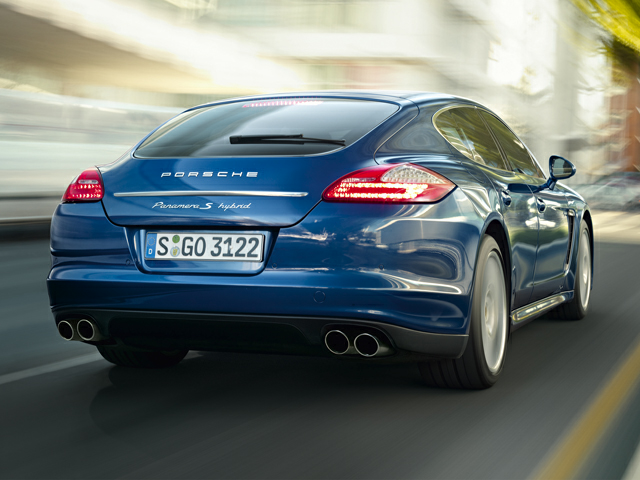 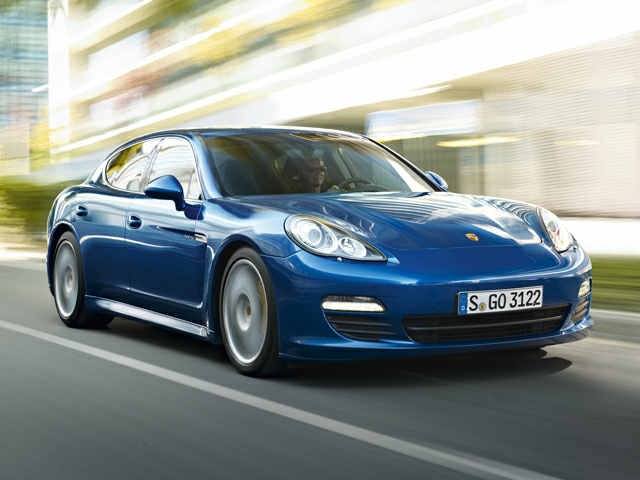 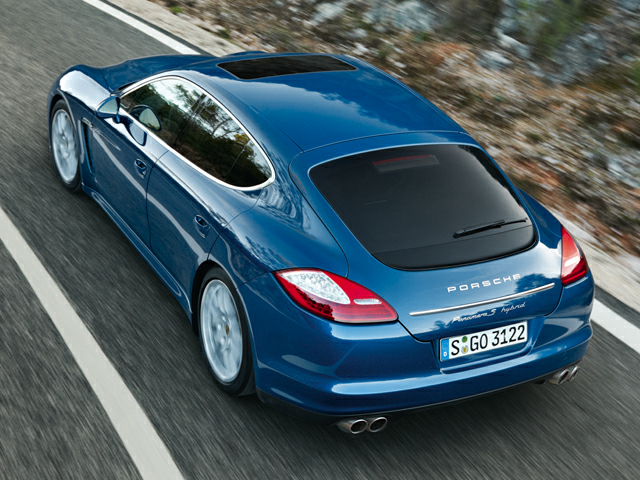 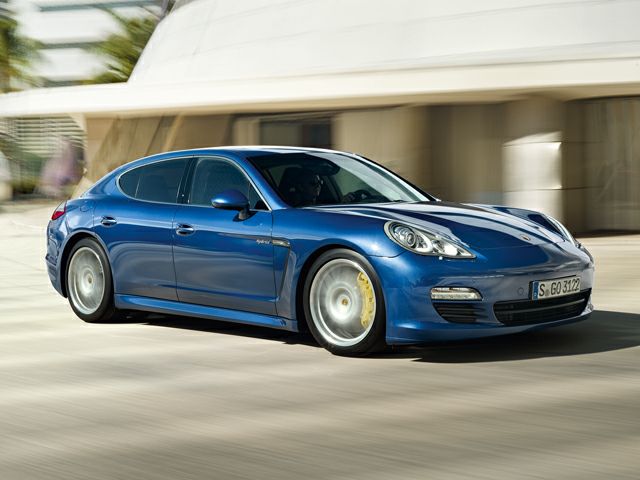 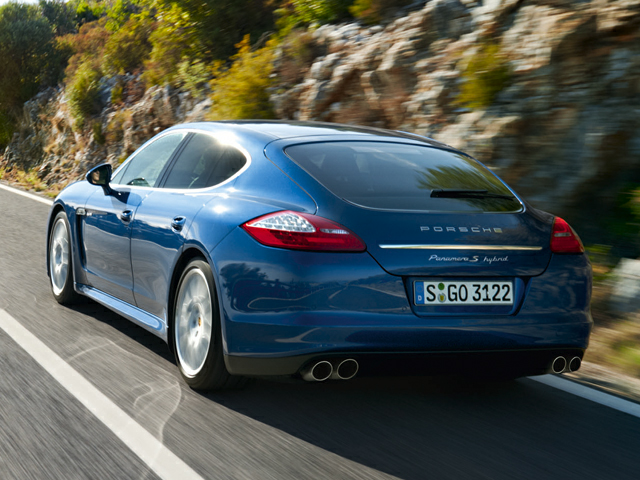 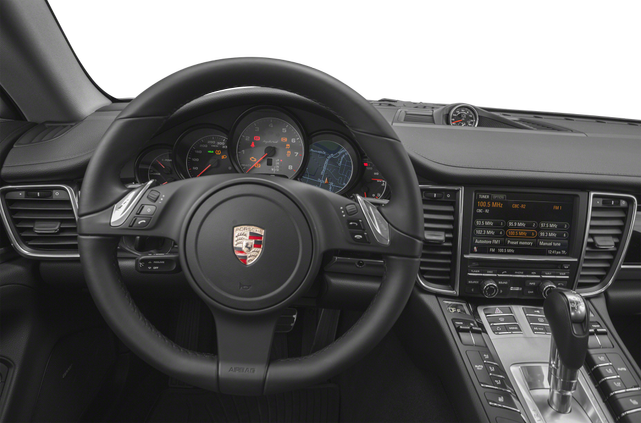 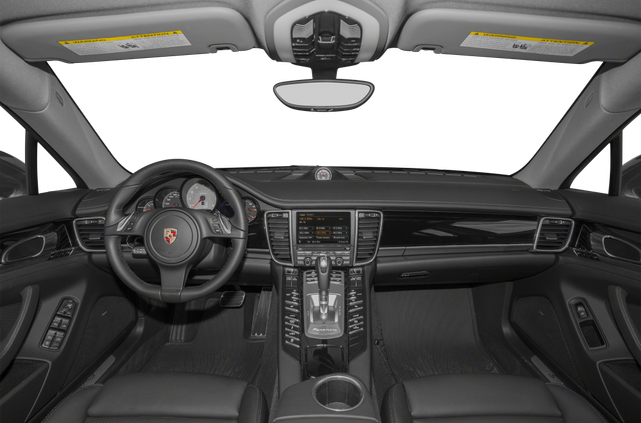 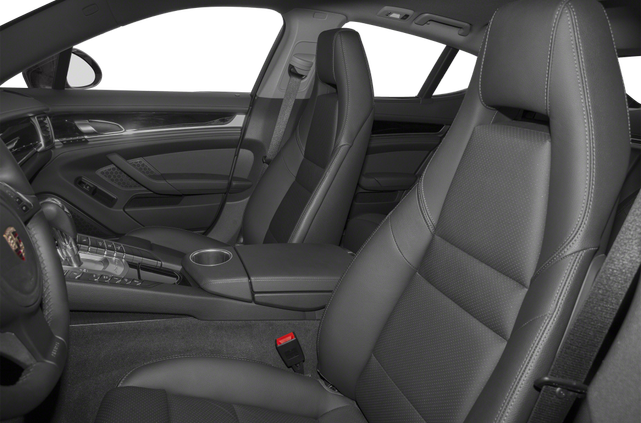 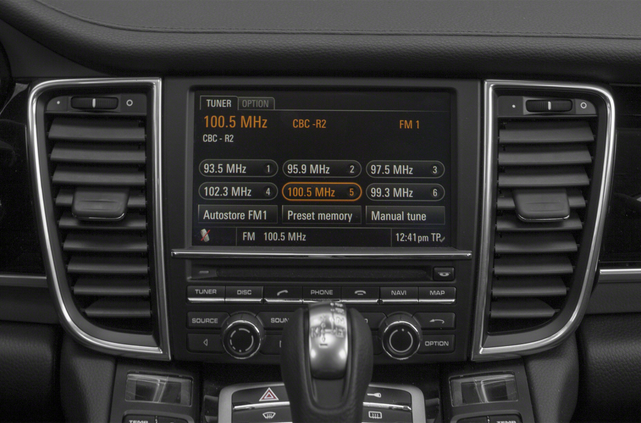 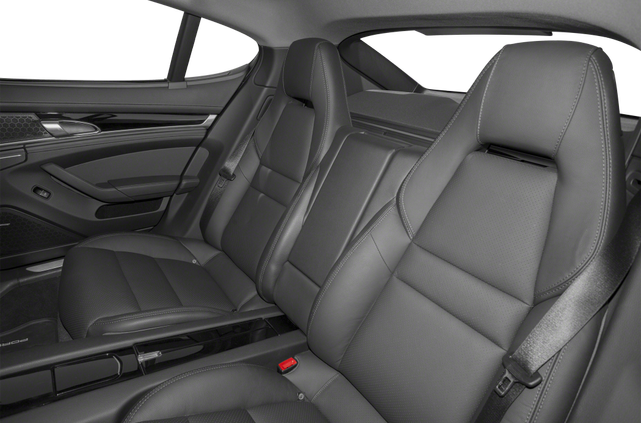 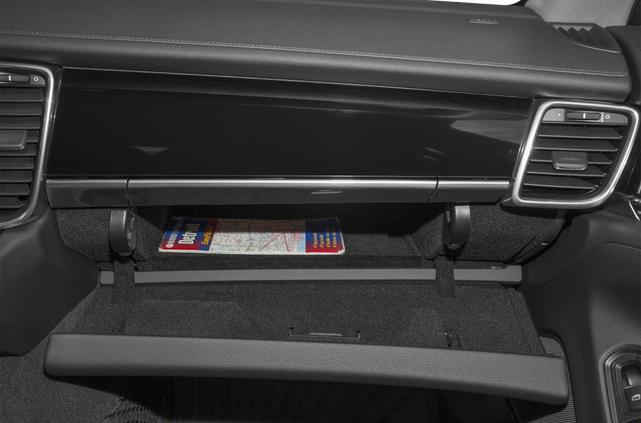 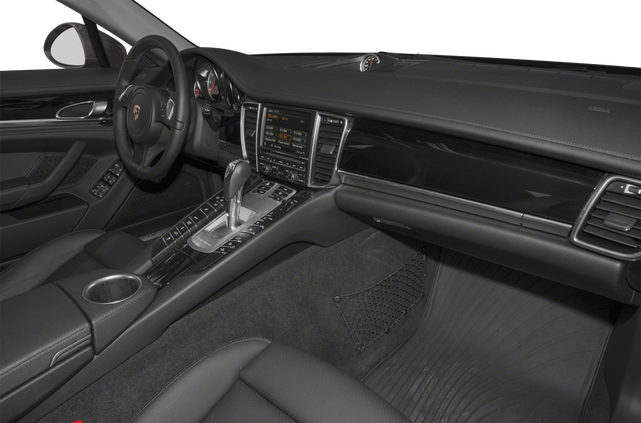 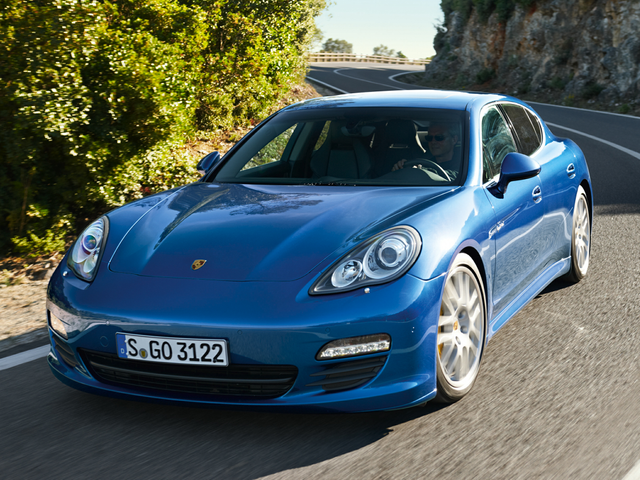 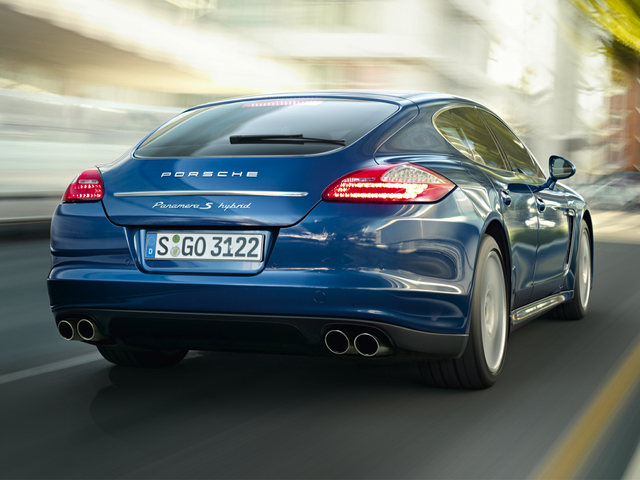 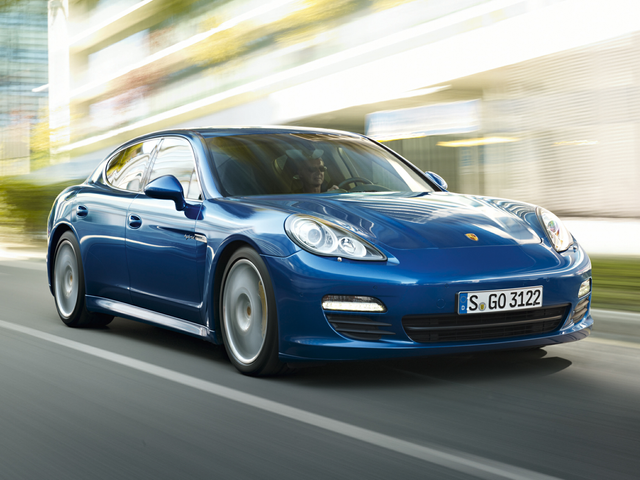 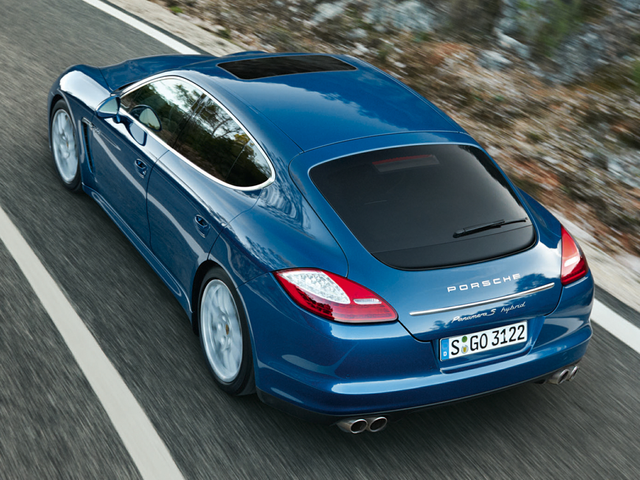 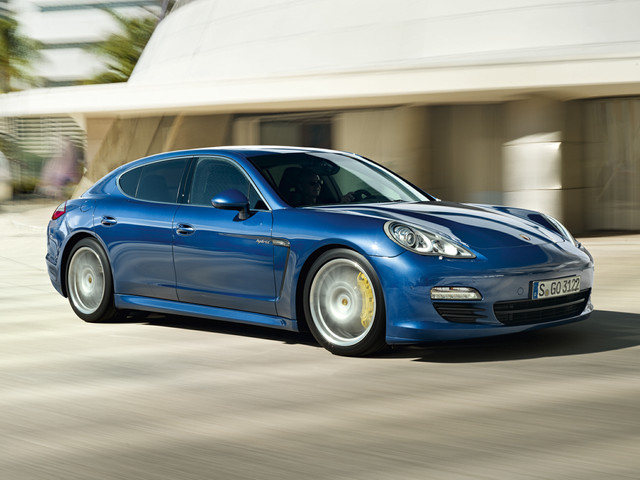 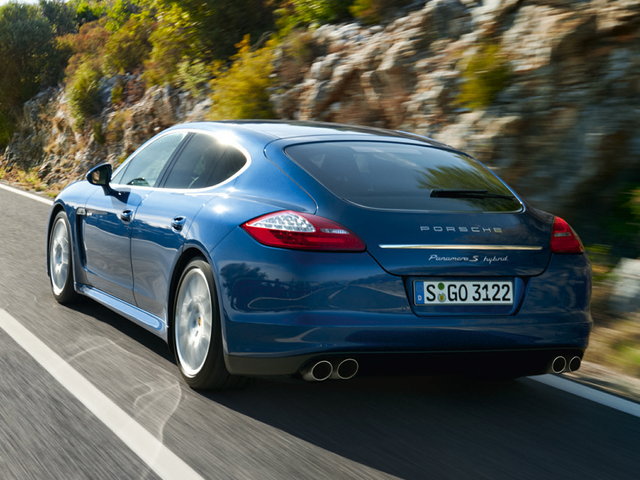