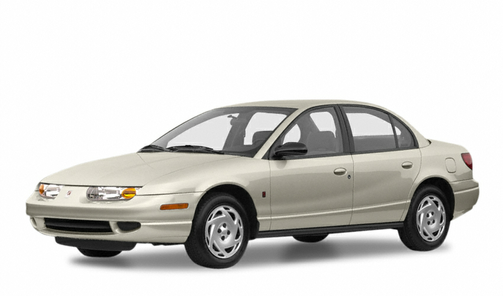 Our 2001 Saturn SL trim comparison will help you decide.

The front-drive, subcompact S-Series sedan is built from the same design as the SC coupe and SW station wagon. These models were last redesigned for 1996 and are scheduled to continue in this form through the 2002 model year.

General Motors current plans call for the 2003 S-Series to be based on a new global small-car platform and be powered by a new generation of four-cylinder engines.

Exterior
The overall length on the S-Series sedans is 179 inches  about 4 inches longer than the Ford Focus and Honda Civic. All models have dent- and rust-resistant polymer materials for the lower-body panels  a Saturn trademark. The hood, trunk and roof are made of steel.

Interior
Seats for five are standard on all models, along with a split rear seatback that folds to expand the trunks capacity to 12 cubic feet.

A tilt steering column, stereo radio, rear window defogger and a theft-deterrent system are standard on all models. The SL2 also has standard air conditioning.

Under the Hood
SL and SL1 models come with a 100-horsepower 1.9-liter four-cylinder engine. The SL2 uses a dual-camshaft version of this engine with 124 hp. Four-speed automatic and five-speed manual transmissions are available with both.

Antilock brakes with traction control are optional on all models.

Driving Impressions
Saturns S-Series sedans are not in the same league as class leaders such as Hondas Civic and Fords Focus; theyre noticeably noisier and not as polished overall. Acceleration is snappy in the SL2 and adequate in the others, but the suspension is too stiff on all versions.

However, Saturns no-haggle, customer-friendly sales practice makes it a pleasure to buy one, and you can expect reliable, durable performance.

Oh everyone knows these run forever. Super reliable. Not safe per day, but super good mileage and sporty to drive ...................Not many left on the road

never lets me down

Most reliable car I have ever owned!

2001 Saturn SL2 is my first vehicle! I purchased it new 17 years ago and still running like a champ! It starts up easy. I t has been a very low maintenance by changing oil every 3,000 to 4,000 miles, changing battery to the very end of its life, as well as its tires. In short, I trust the credibility and reliability of this car because it gets me to work for that long period of time without any problem. The body still looks beautiful and in fashion. One time I parked my car in the parking lot, I noticed that it looks like somebody crashed my car because of scratch marks on the side of the body. I took the little rug and cleaner and it surprises me because the marks were totally erased after several attempts of cleaning. That was amazing ! Because my car was looked like got hit heavily by looking on those marks. Other than that It"s not showing any ding nor any damaged! Saturn body make is very incredible! I love this car! I will keep it until it serves me its purpose!!

Rating breakdown (out of 5):
3 people out of 3 found this review helpful. Did you?
Show full review
See all 39 consumer reviews 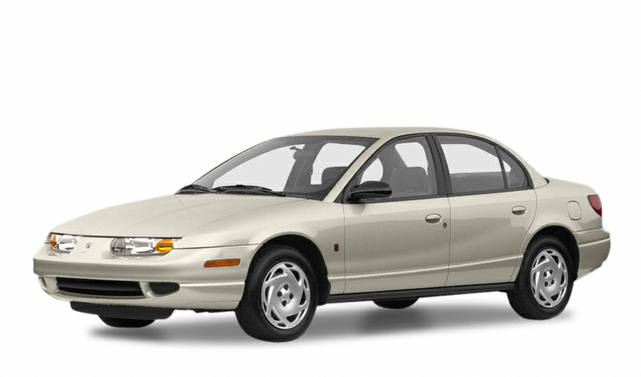 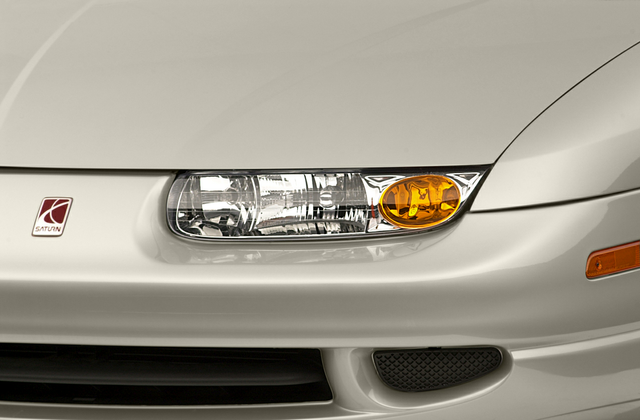 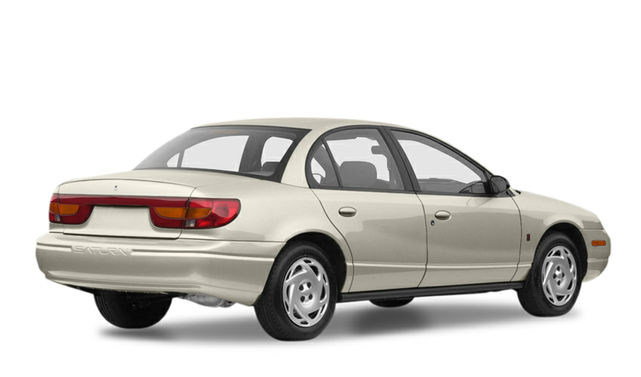 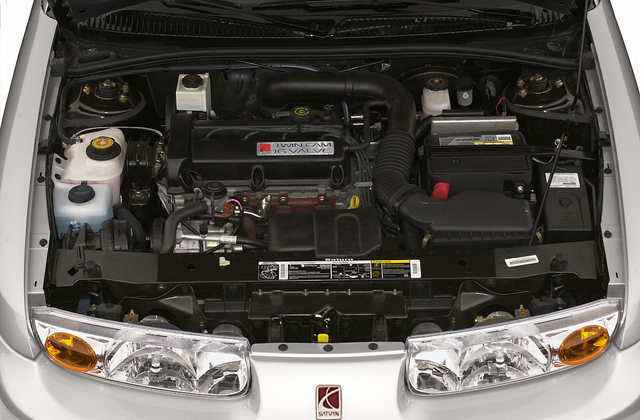 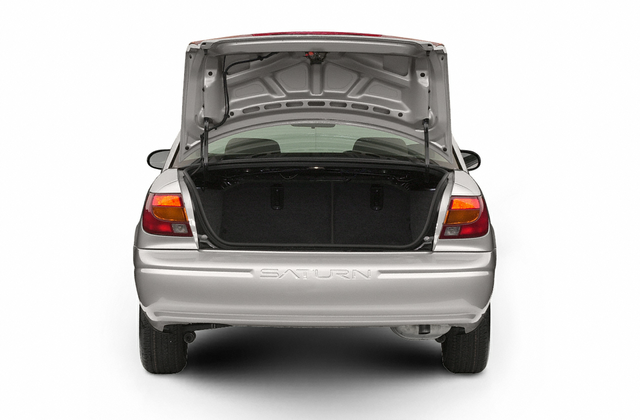 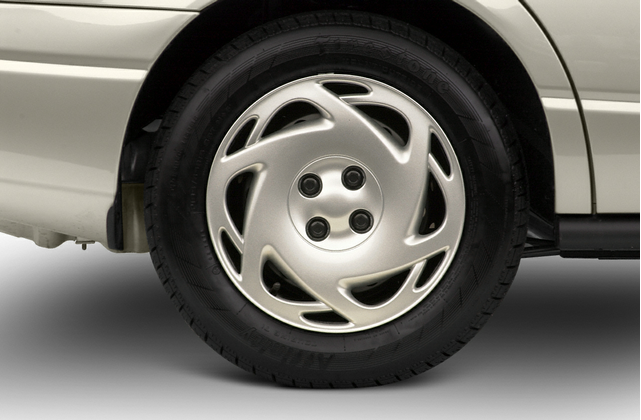 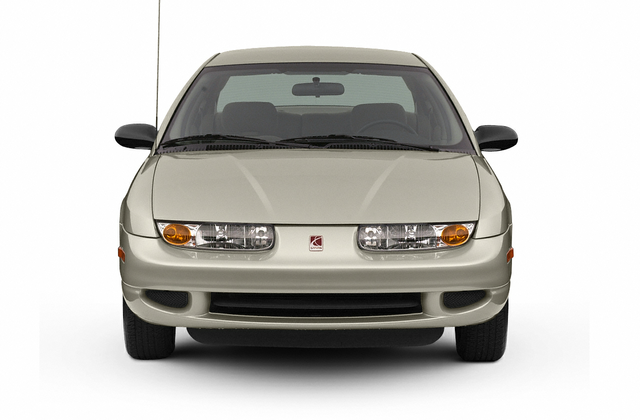 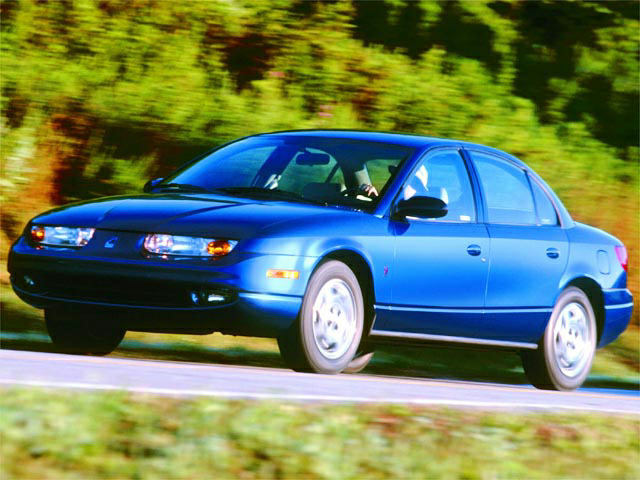 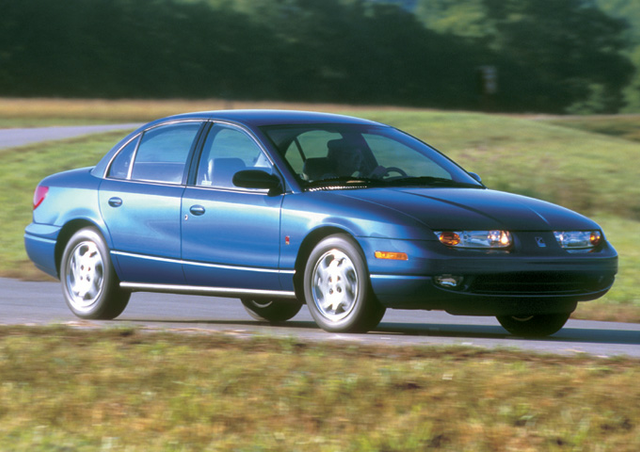 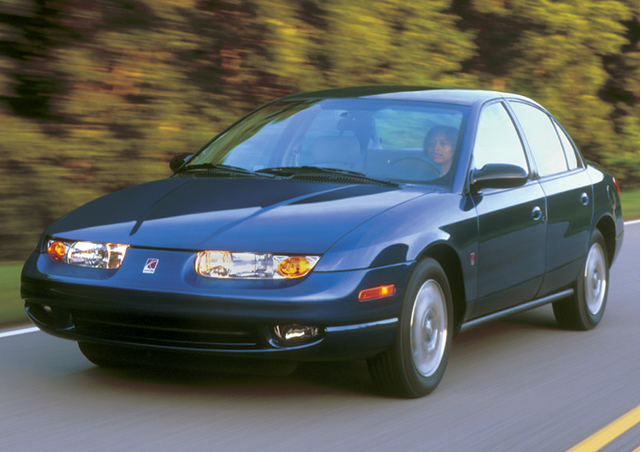 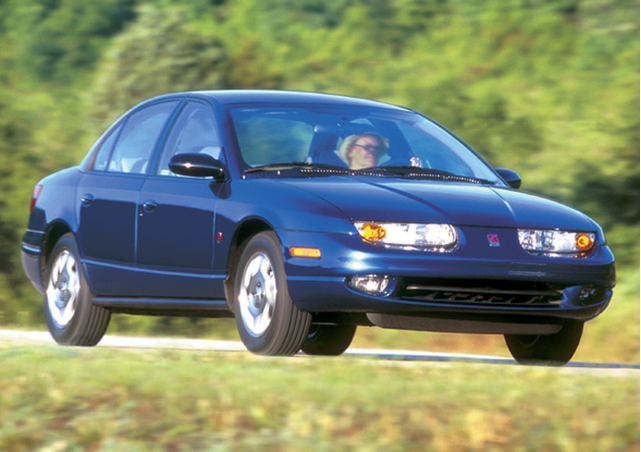 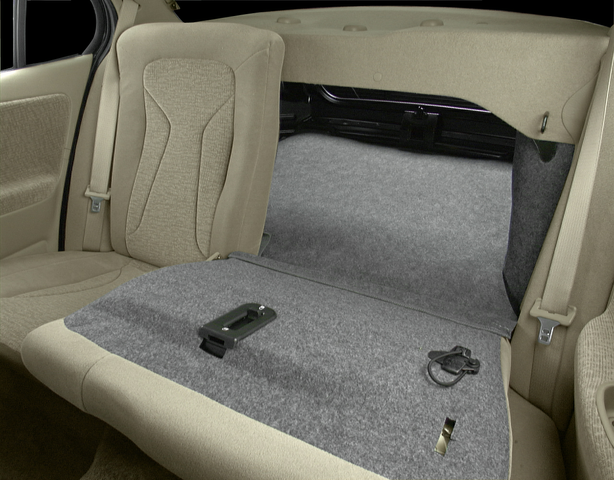 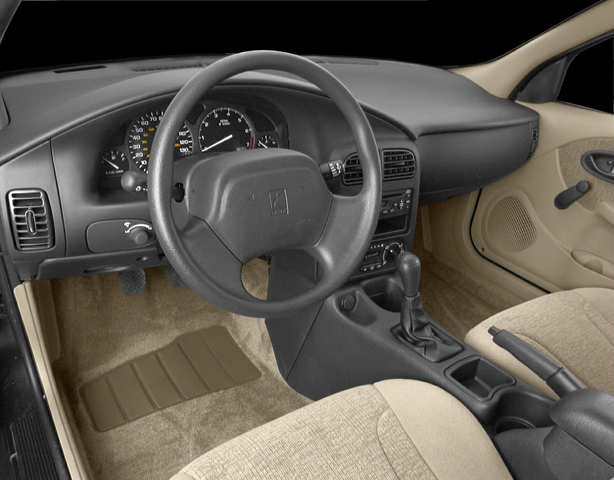 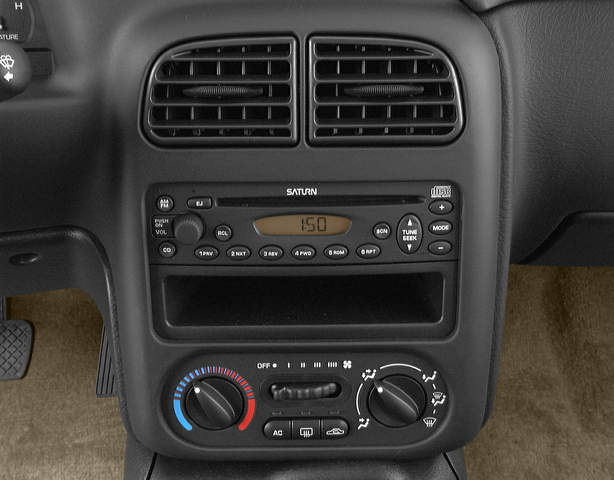 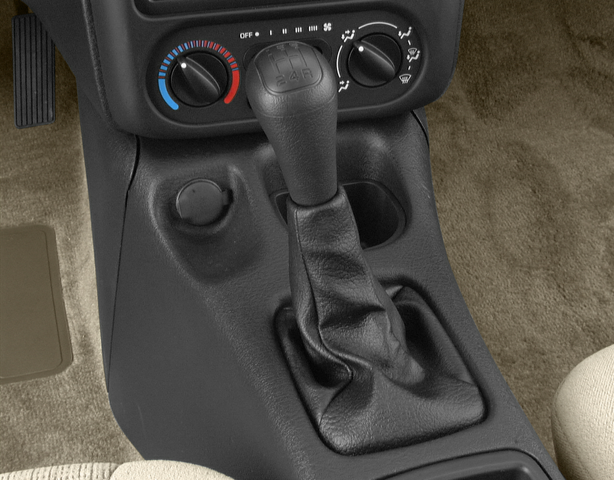 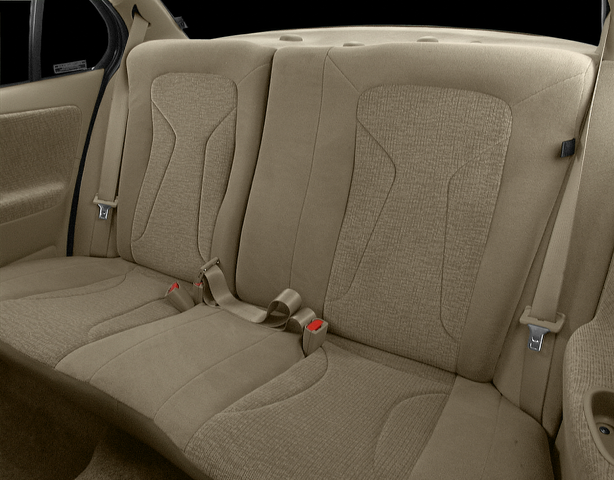 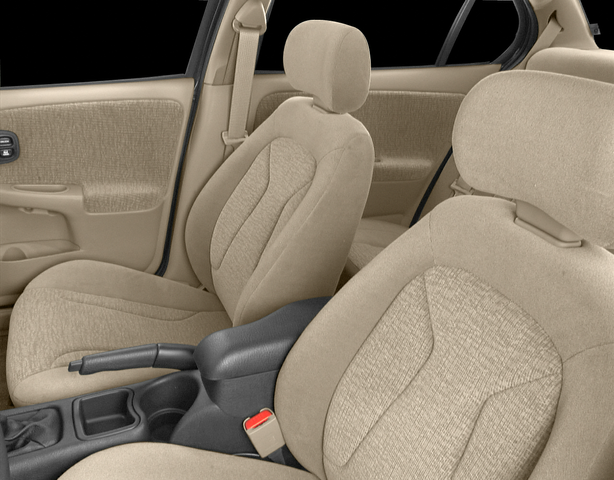 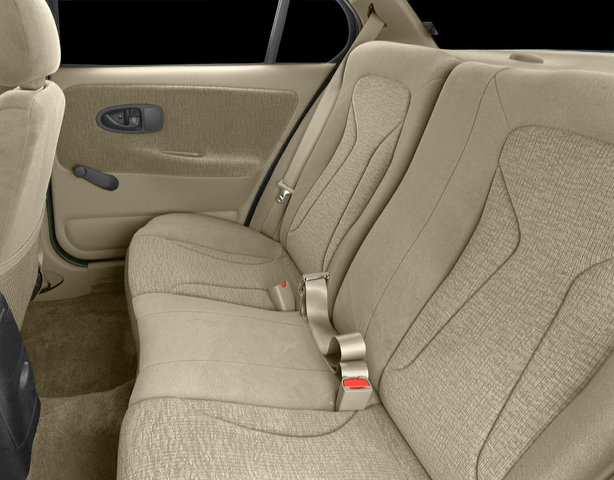