Our 2008 Suzuki Forenza trim comparison will help you decide.

Vehicle Overview
The Forenza, which targets value-oriented buyers, was partially designed by Pininfarina in Italy. Its 2.0-liter four-cylinder is rated at 127 horsepower, and rivals include the Honda Civic, Nissan Sentra and Toyota Corolla.

Seat-mounted side-impact airbags were installed in all models for 2005. Fresh front-end styling, a new wheel design and a revised interior marked the 2006 Forenza. A tire pressure monitoring system and warning light were added as standard equipment for 2007, and remote keyless entry with remote trunk release was optional. For 2008, the Forenza is mostly unchanged, other than added Bluetooth connectivity in both the sedan and wagon body styles.
(Skip to details on the: Forenza Wagon)

Interior
Up to five occupants can fit inside the Forenza. The instruments are rimmed with metallic silver accents, and the panel emits a jade-green glow for night driving. Equipped with three head restraints, the 60/40-split rear seats fold flat.

Under the Hood
The Forenza’s 2.0-liter four-cylinder produces 127 hp and 131 pounds-feet of torque. Either a four-speed automatic or five-speed manual transmission can be installed.

The Forenza is estimated to get 20 mpg in the city and 28 mpg on the highway.

Forenza Wagon
Late in 2004, a Forenza Wagon joined the original sedan in Suzuki’s lineup. Like the sedan, the wagon uses a 2.0-liter four-cylinder that develops 127 hp and 131 pounds-feet of torque. Cargo space totals 19.3 cubic feet with both rear seats up.

All-disc brakes, side-impact airbags, roof rails, air conditioning, an eight-speaker CD/MP3 stereo system and a 60/40-split folding rear seat are standard. Wagons can be equipped with either the Convenience or Popular option package.

Except for a couple of ergonomic annoyances, including the steering-wheel radio controls, the Forenza Wagon is enjoyable to drive. Performance with the automatic transmission is satisfactory — even a touch spirited — though acceleration yields typical small-car engine blare.

Ride comfort is quite nice and generally smooth even in the city, with few unpleasant motions. Steering and handling are typical compact-car, but visibility is excellent. The seats are comfortable, and there’s plenty of space in the front. Backseat room isn’t bad, either. Cargo space is ample, and items are easy to load. Back to top

This car did meet all needs, plenty of leg room, inside gas/trunk ejected from inside, gas saver. Great car to get you where you need to be.

I had a very bad experience with the car

engine got overheated and after a pause on starting a strange sound emanated from the engine. its was quite a bad experience for me. being a first timer in suzuki

Had the car for a year in a half. It has never let

April 7, 2018
By DanielleCG from Madison, wi
Owns this car

I love that I was able to drive to Milwaukee and back. Which is about an hour drive. It's my mom car sense if fits so much.

All model years for the Suzuki Forenza 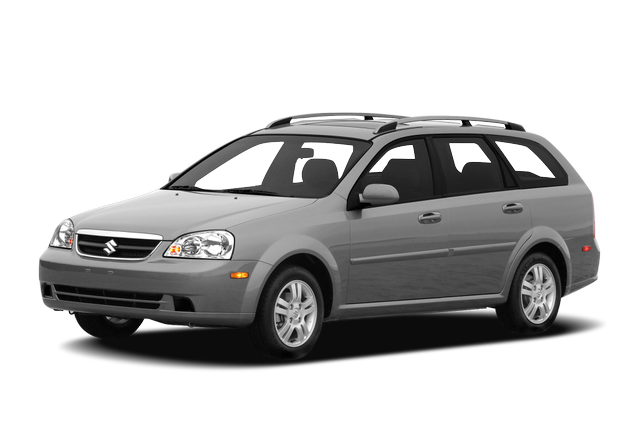 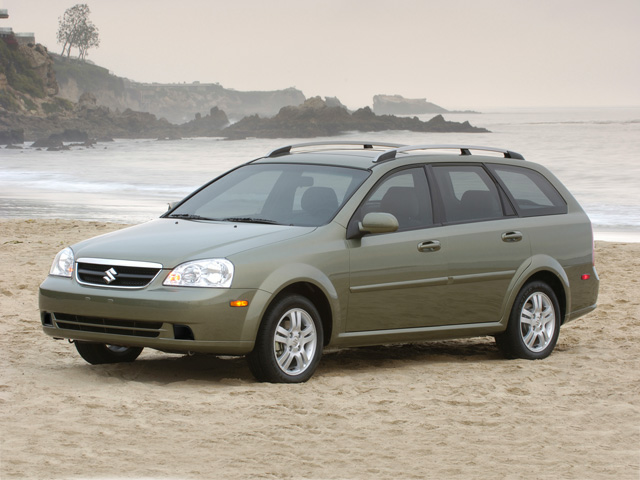 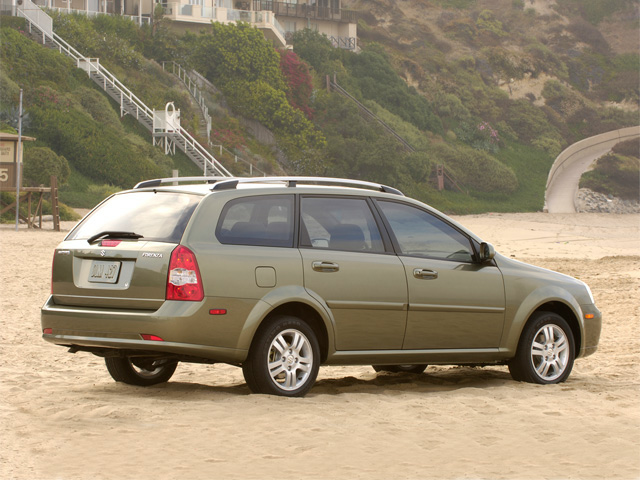 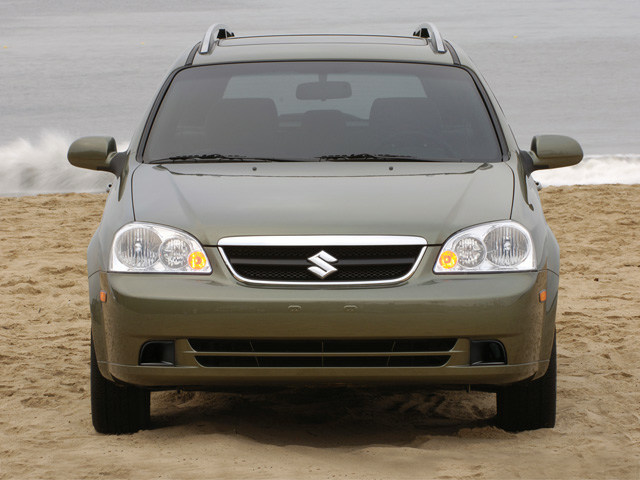 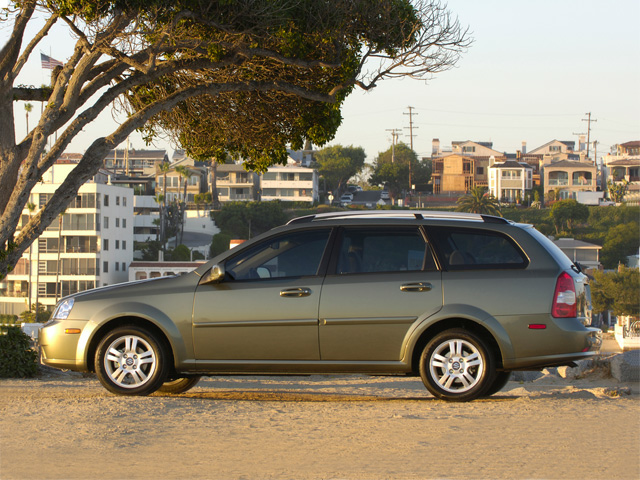 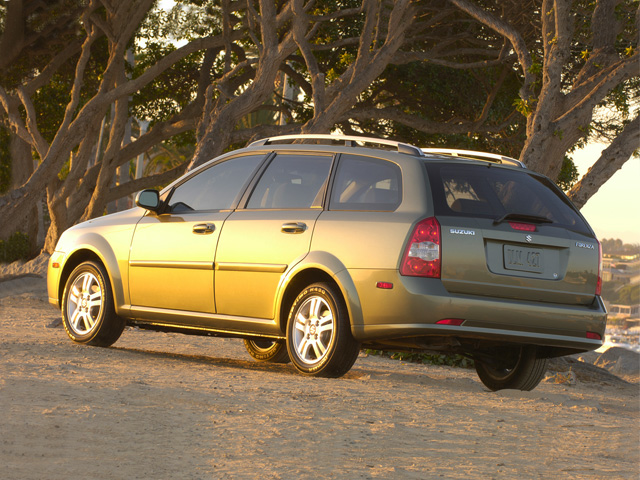 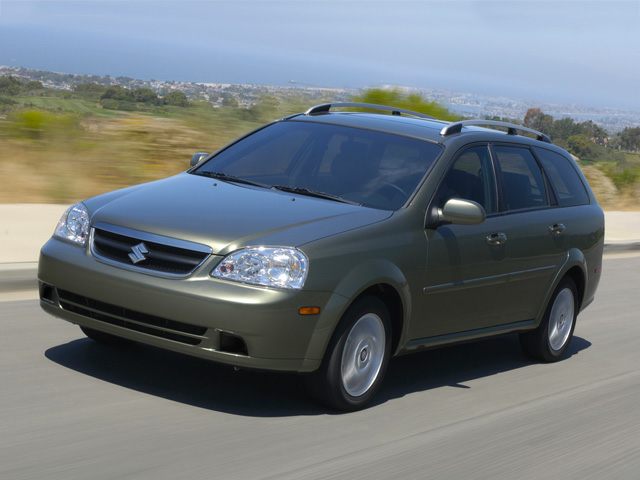 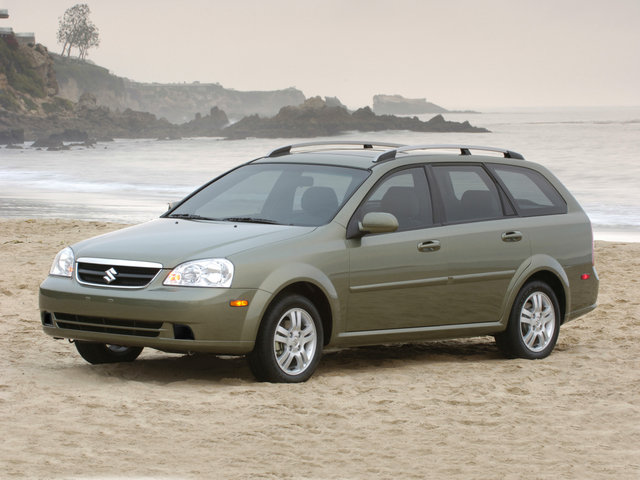 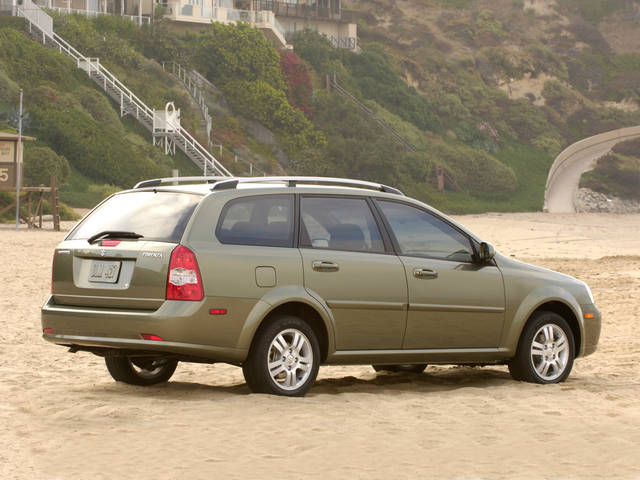 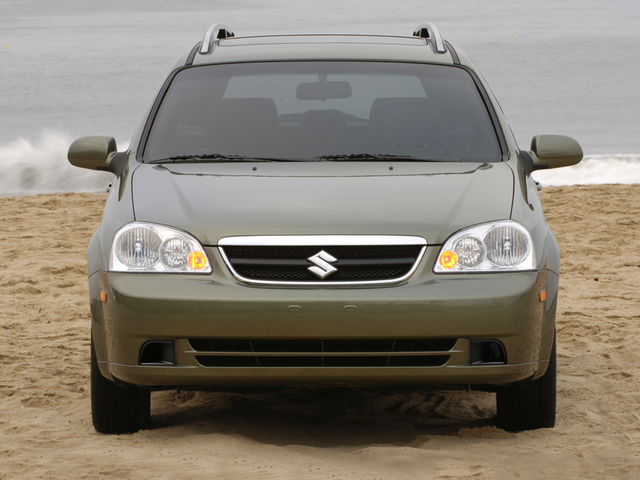 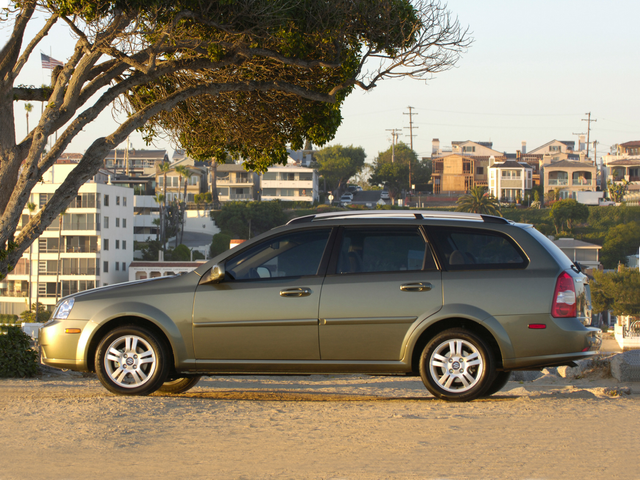 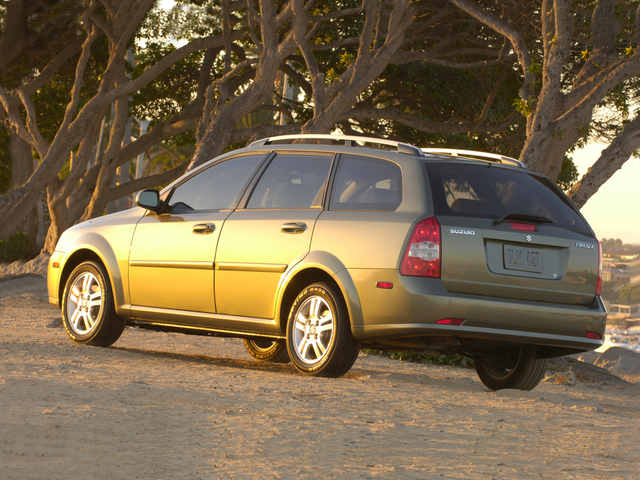 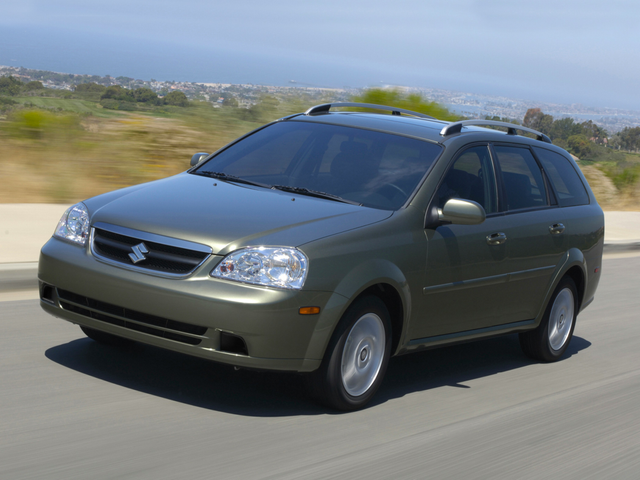