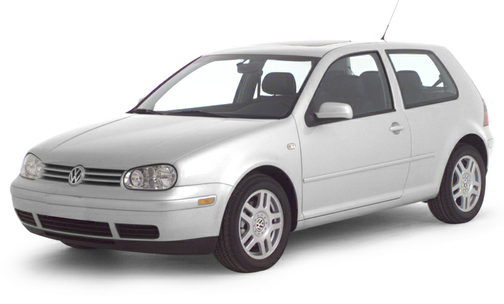 Our 2000 Volkswagen GTI trim comparison will help you decide.

My pumpkin remained a chariot long past midnight. It was the 2000 Volkswagen Golf GTI GLS 1.8T, a bubble-backed hatchback with glowing “tropic orange” paint.

Its color was so ugly, I was tempted to leave the car parked all week long. It was a spiked-hair, industrial rock automobile. I’m a curly-haired baby boomer who loves Gladys Knight.

Resolution came via curiosity. Even when I hate cars, I find it hard to leave them untouched. I want to sit in their seats, crank ’em up and get ’em on the road to see what they can do.

Happily, that is what happened here.

After two days of letting the GTI 1.8T catch sun, I grabbed its keys from the mantle to take it for a run. Apprehension was eased by the appearance of its interior &#151; an attractive, purpose-built work of leather and vinyl trim, all supple to touch. There was such attention to detail. Even the air vents were flush-mounted to match the interior’s contours. The feel was total quality.

I keyed the ignition, pushed the clutch and shifted into first. It was a nice launch, smooth, but the GTI 1.8T wanted a higher gear. I obliged second through third, until we were off suburban streets and on the entrance ramp of Interstate 66, heading west.

An aside: Bright, ugly paint can be a good safety device. Other motorists spotted the GTI 1.8T. They started moving to the left lane moments before I reached the bottom of the ramp. Maybe they thought the sun was setting.

Anyway, getting onto the highway was a cinch, and moving through traffic was just as easy. That little car could boogie! More than that, it felt extremely stable, wonderfully sure-footed, even when the clear weather turned to rain.

The GTI 1.8T comes equipped with Volkswagen’s ASR (anti-slip regulation) system, which automatically slows down slipping wheels through a measured application of braking force. The system can be deactivated at the push of a button, which should be done in good weather on dry roads. Turn on the ASR system when the weather is turning foul. The idea is to eliminate the element of surprise. When the ASR system is functioning, the affected wheels do something akin to a stutter step. That can scare motorists who forgot that they left the system in play.

But there was nothing scary on this day, even though the rain lingered into night. Rear-window wipers took care of the back splash. Fog lights helped illuminate the misty darkness. The 15-inch tires efficiently displaced road water.

There also was the calming effect of the nocturnal instrument panel. Whoever thought of putting a soft blue light behind the gauges should be congratulated. It’s comforting, perhaps because it’s easy on the eyes, especially after a long stretch behind the steering wheel.

My spouse greeted me upon my return. The driveway light was on. The “tropic orange” paint was horrid under its harshness.

“Ugly car,” my wife said as I entere d the house. I smiled and mumbled something about the GTI 1.8T being “okay, really.” She gave me her best “pity the fool” look, and turned away.

Complaints: The paint, of course, and the rear seats. It’s very tight back there for anyone larger than a munchkin.

Praise: The car is geared more to the driver than to passengers, which is a good thing if you love to drive. It handles extremely well, accelerates nicely (0 to 60 mph in about 8 seconds) and panic-brakes without losing composure. I had fun in this one.

Head-turning quotient: It’s a motorized traffic sign, which brings up another point. The tropic orange version of this car stands out so much, you’d have to be something close to silly to drive aggressively in this one. All a witness would have to say is: “It was an orange Volkswagen.”

Mileage: With the tested five-speed manual transmission, about 28 miles per gallon in mostly highway driving.

Safety: Antilock brakes and side-impact air bags are standard, as well as traction control. But the laws of physics apply. This is a small car, too small to crash safely into anything substantially bigger, be it car or truck.

Its amazing. powerful, quick, light, and really well put together. I have owned this car for 6 years and it has never let me down. Lots of fun and easy to work on.

I've had this car for two years now and it is been great,no issues at all ,just regular maintenance.

With a few relatively cheap modifications, attaining 200+ hp is easy. Quick acceleration and great handling make this car a blast to drive. Bought it used, but I knew the car was pampered. I've had to fix a few minor things (windshield wipers, burnt-out lights, etc), but overall I couldn't be happier! 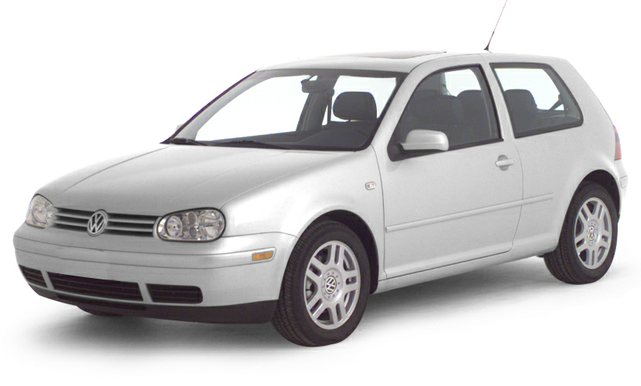 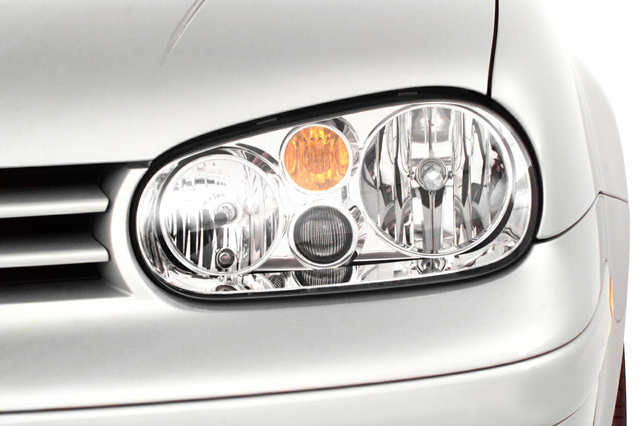 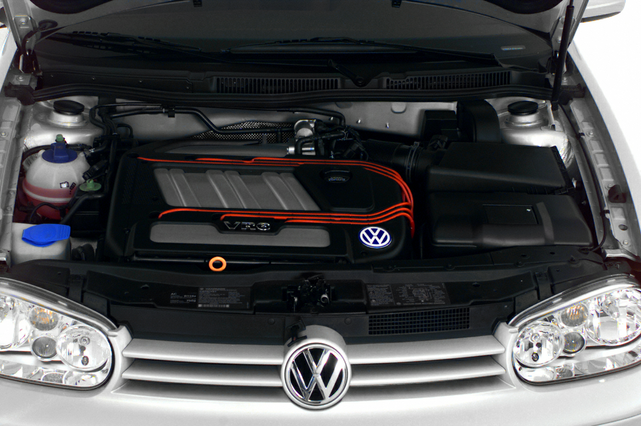 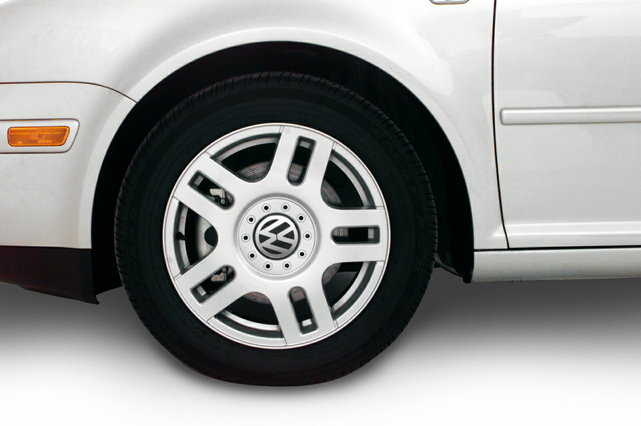 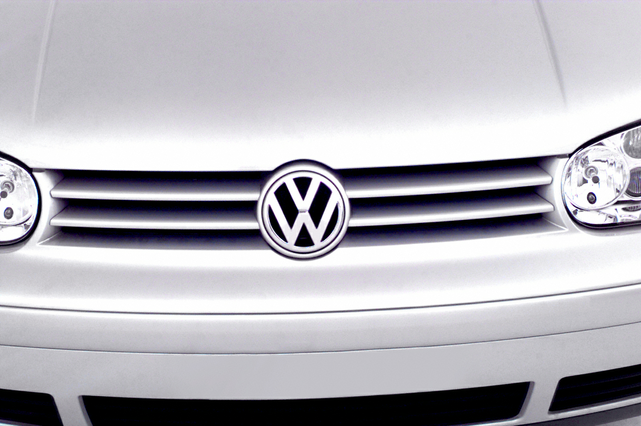 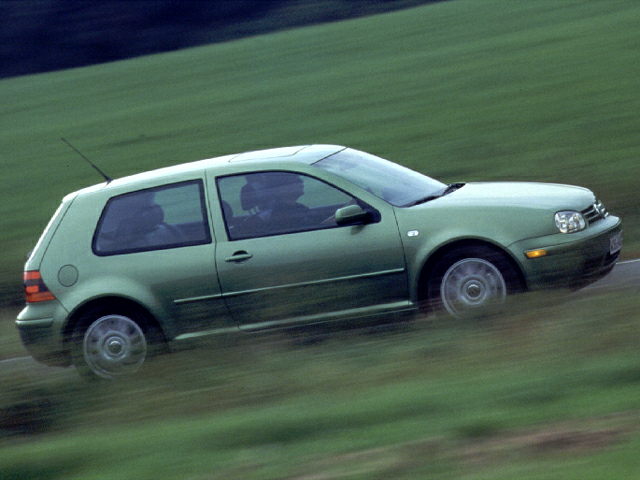 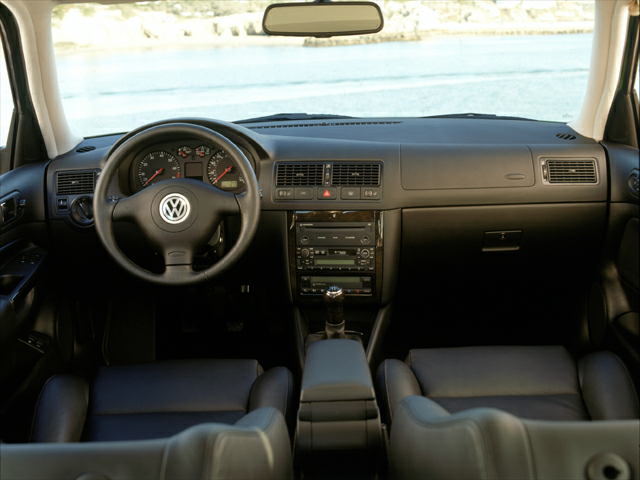 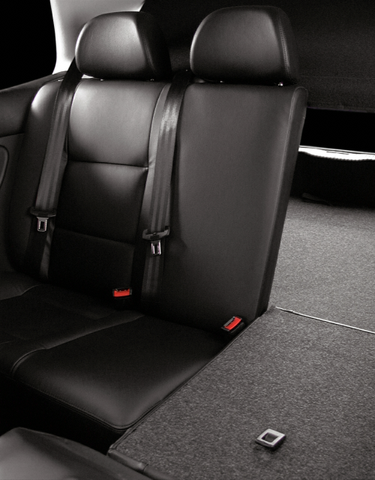 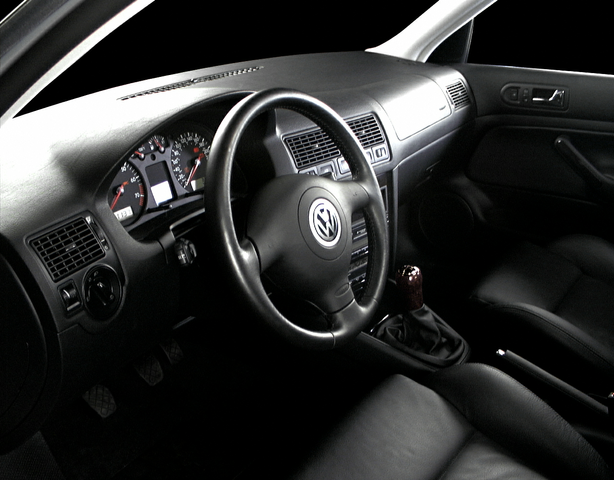 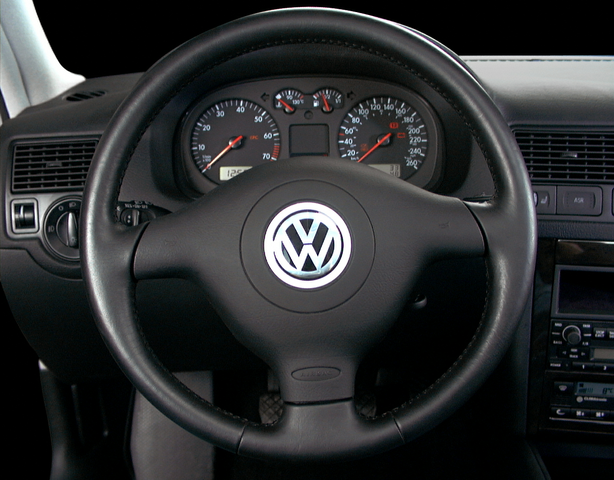 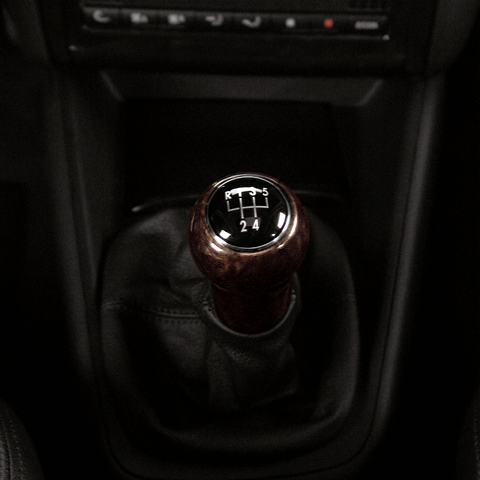 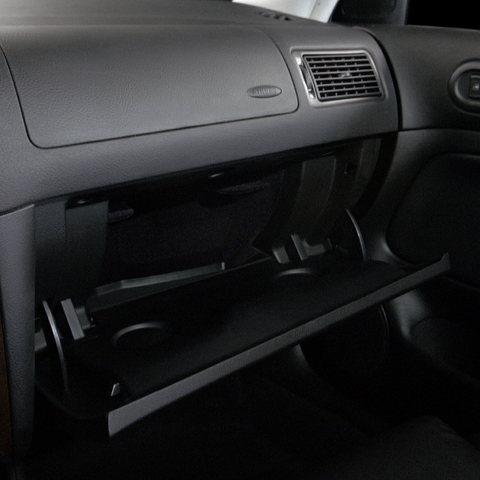