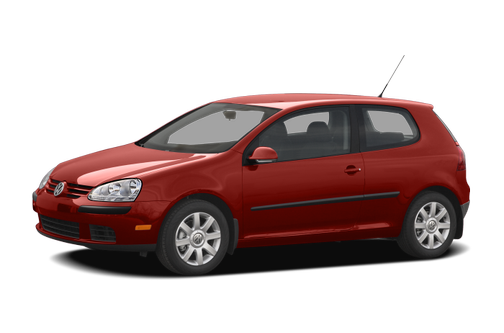 Our 2006 Volkswagen Rabbit trim comparison will help you decide.

Volkswagen dragged millions of loyal customers, kicking and screaming, out of their Beetles and into Rabbits, arguably doing more than any other manufacturer to push the American motorist into small, gas-sipping, front-wheel-drive cars. By 1975, the VW Beetle had changed start-lingly little since it migrated to America in 1949, and Volkswagen, and lots of its customers, knew it was time for a change. The Rabbit lasted until 1984, when the Golf played through.

And though lots of drivers liked their rust-prone little Rabbits, the car just wasn’t as lovable as the original Beetle — really, what is? It was perfectly understandable for VW to revive the look and name of the Beetle for the 1998 model year, but exactly why VW renamed its fifth-generation Golf the Rabbit suggests that yes, indeed, auto manufacturers may be out of new ideas.

Now, like then, the rest of the world knows the Rabbit as the Golf, and though that name isn’t quite magic in the United States, either, the target customer for the new Rabbit wasn’t even alive when the original came out.

But they pay me to drive them, not name them, which may be why no one at the company embraced my Volkswagen Boogity idea, though I thought it was catchy.

As far as designing and building cars, Volkswagen seems to have done a pretty good job with this one: In the latest Car and Driver magazine, editors picked the Rabbit as the winner in a comparison test against some good cars, including the Mazda3 s, Honda Civic LX, Hyundai Elantra SE, Toyota Corolla LE and the new Nissan Sentra 2.0S. I prefer the Mazda, but I like all those cars, and the Volkswagen deserves recognition.

The test car had a 2.5-liter, 150-horsepower, five-cylinder engine. I have not been a big fan of the Volkswagen and Audi five-cylinders, but this one works fine. It’s smooth, quiet, and thanks in large part to an intuitive, Japanese-built six-speed automatic transmission, feels like more than 150 horses.

But even at the base price, you get side and side-curtain air bags; air conditioning; cruise control; power windows, mirrors and locks; anti-lock brakes; and a stereo with a six-disc CD changer.

Outside, the look is familiar, like a well-rounded version of the last-generation Golf — which it pretty much is. On the test car, alloy wheels really made this silver car stand out. With regular wheel covers, the Rabbit is a bit anonymous.

Inside, the instrument cluster and controls are clean, not fancy, and very functional. The front seats are firm and supportive. Rear seats are roomy enough for medium-sized adults.

On the road, the ride is very good for a car this size — length, incidentally, is just 165.7 inches, 11 inches shorter than the Civic sedan, but the Rabbit weighs about 300 pounds more, adding to its stability on the highway. Handling is excellent for an econobox — even cheap German cars still have an unmistakably premium road feel.

The engine and transmission work in harmony to make sure that the power is always there when you need it. The Rabbit’s relatively large engine, though, is thirstier than the competition, with an also-ran EPA mileage rating of 22 miles per gallon city, 30 mpg on the highway. The rating is identical for the manual and automatic transmissions.

I remain unconvinced that the best name for this car is Rabbit or Golf. The car represents something of a comeback for the company in this entry-level category — perhaps the Volkswagen William Shatner?

November 4, 2017
By Shokoralhamdulilah from City
Owns this car

42K and no issues

I bought my 2006 Rabbit used in late 2010 with 24k miles on it. I put about 18k on it so far and there hasn't been one problem so far; I also have access to all of its service records from when it was bought brand new and they also show absolutely no issues. The four door model comes with all power options, a six disc in-dash cd player and heated front seats, which is nice for just being its standard equipment. The fuel economy seems to always hover between 24-27mpg, which is okay for a 5 cylinder, but I feel that with a manual transmission those figures could be higher. The 150hp 2.5L engines have good torque and with the revised indepenent rear suspenion for the new Jettas, Rabbits and GTIs (the previous generations were torsion-bar style suspensions), the handling improved greatly from the factory. To sum it up, I would recommend this car to anyone looking for a reliable, fun daily driver with more bang for the buck than a Honda Civic.

All model years for the Volkswagen Rabbit 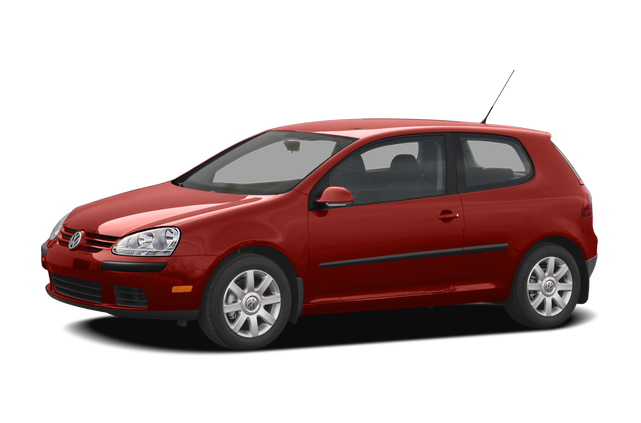 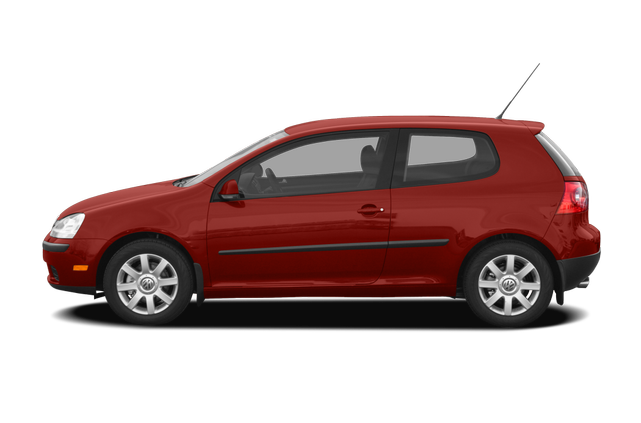 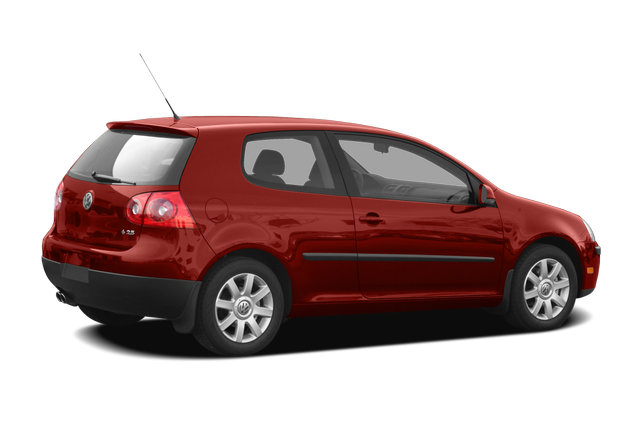 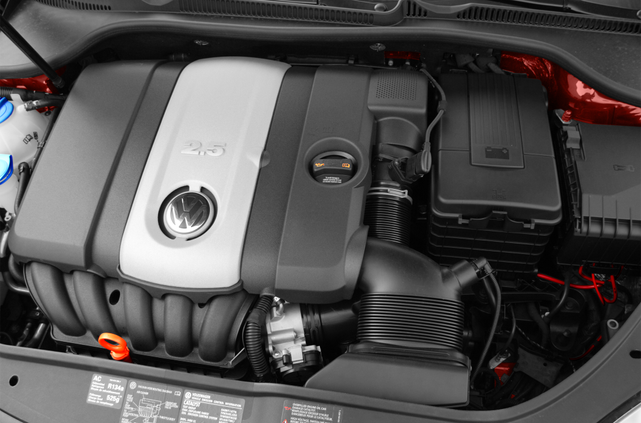 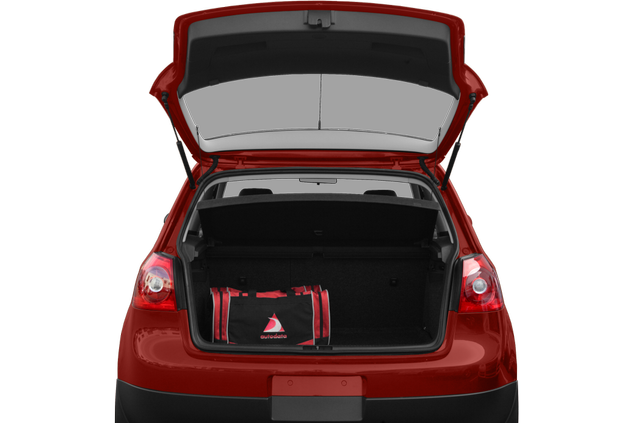 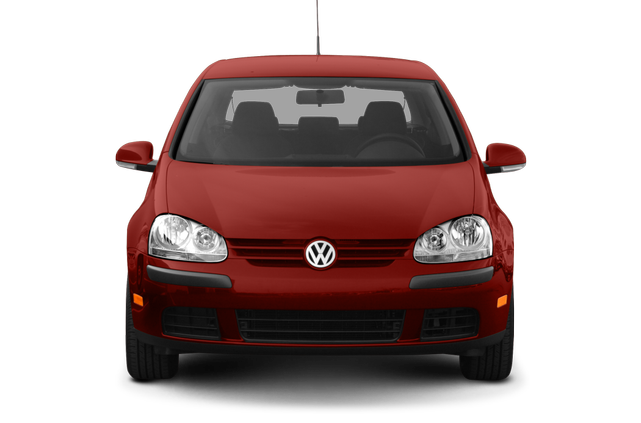 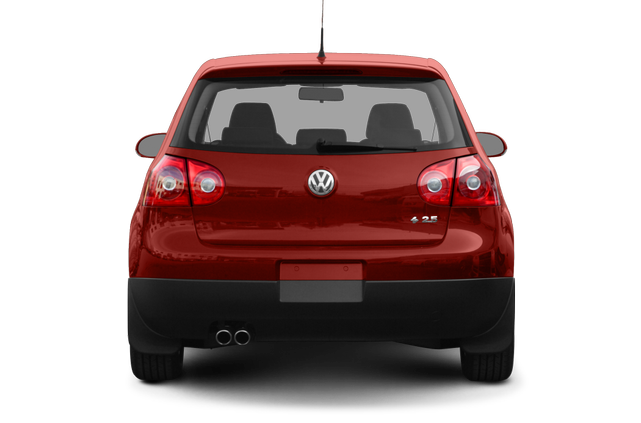 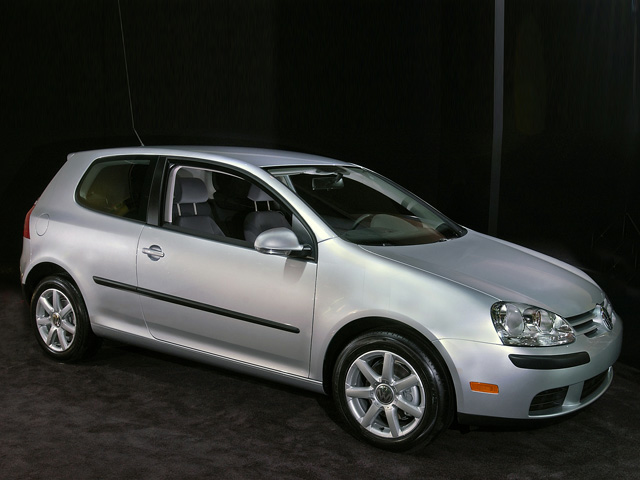 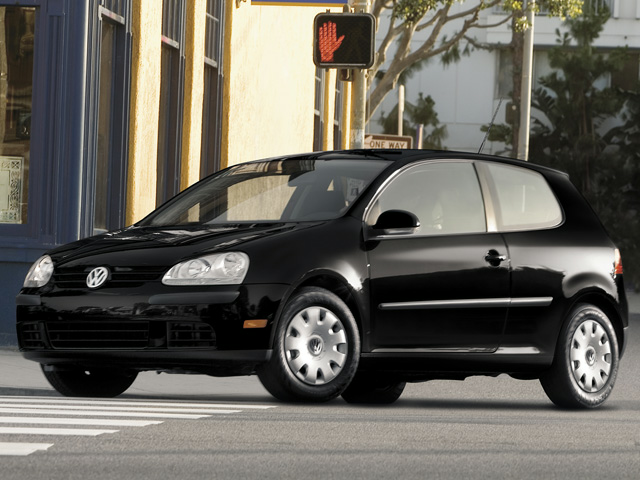 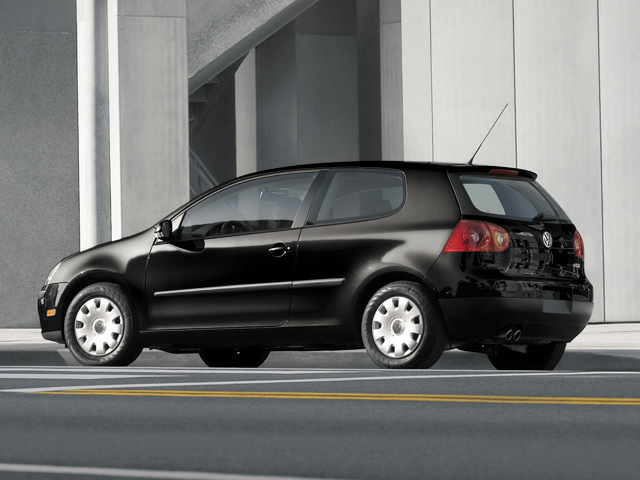 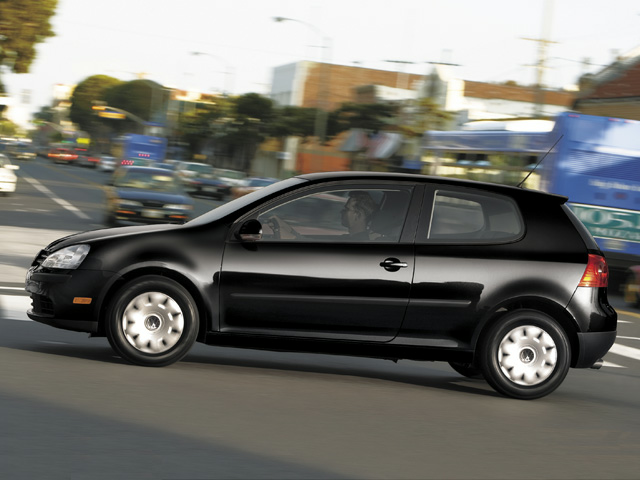 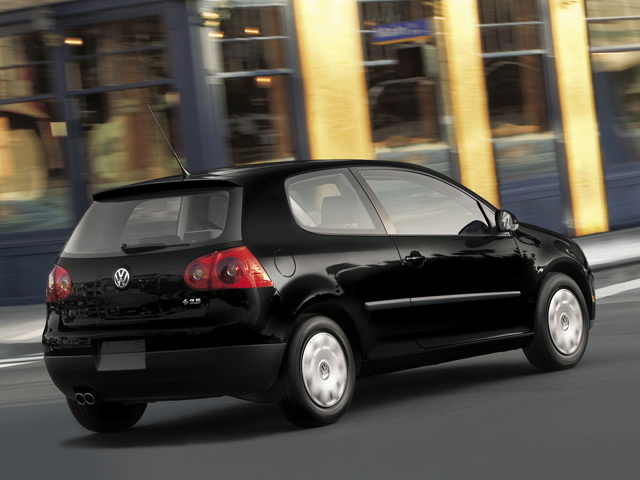 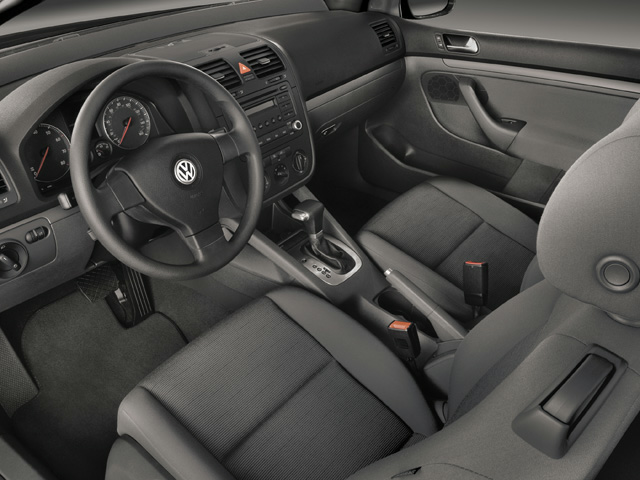 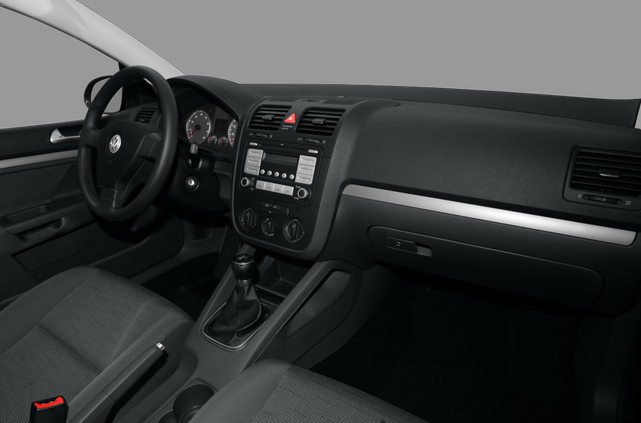 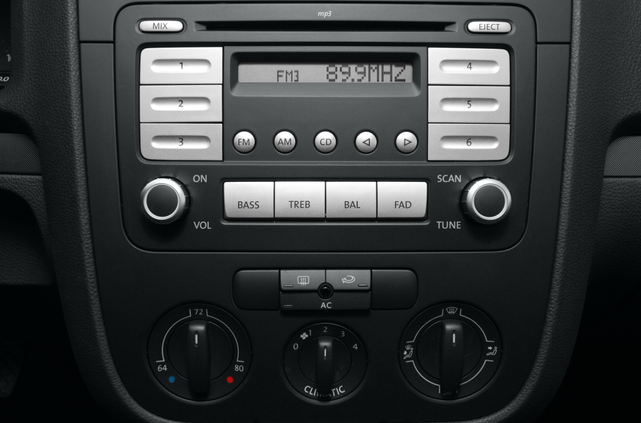 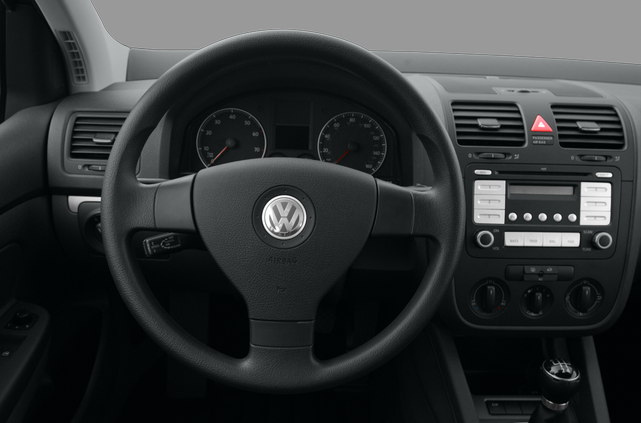 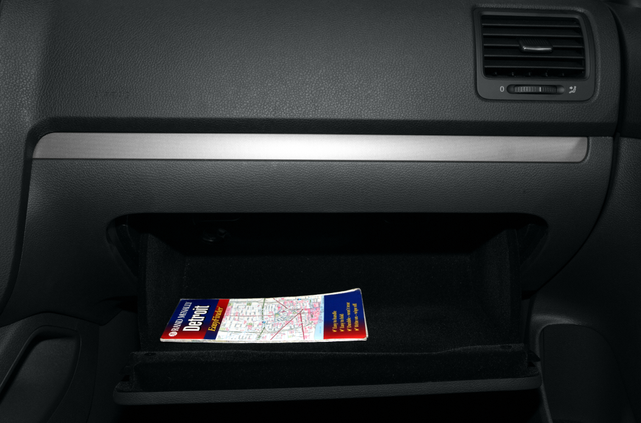 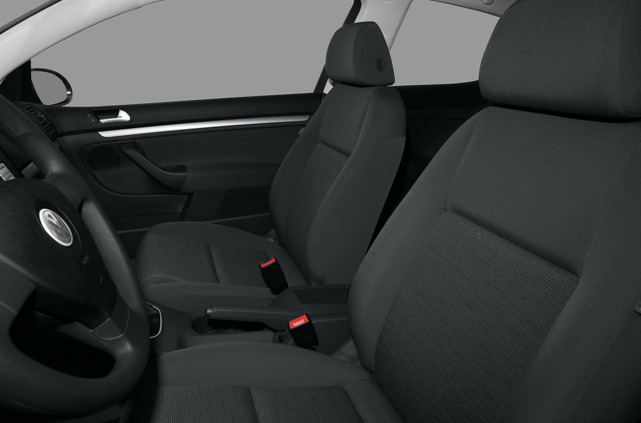 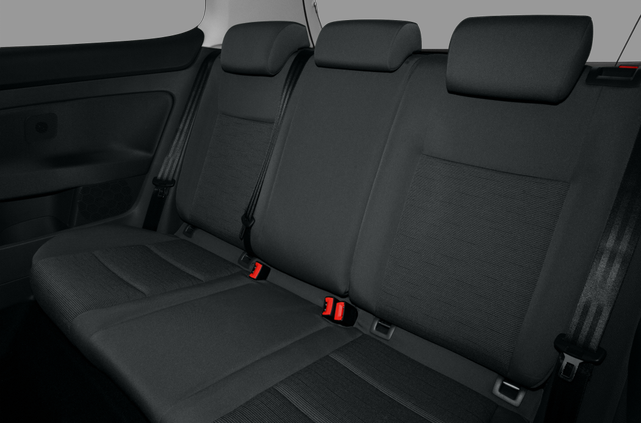 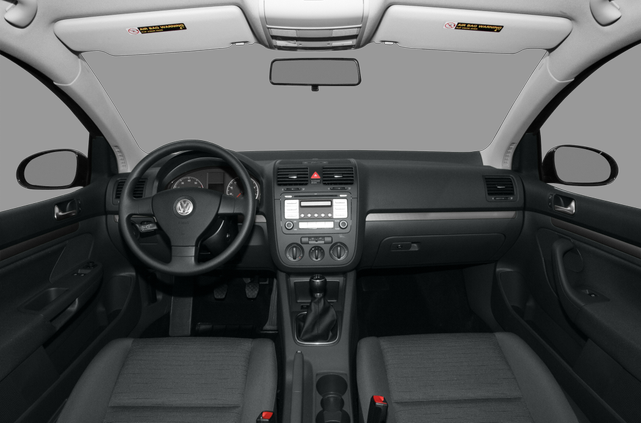 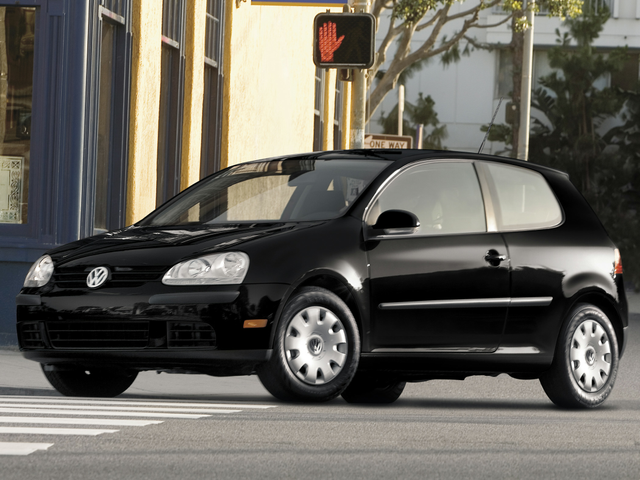