Billed as the nation’s “first and largest-attended” auto show, the 113-year-old New York International Auto Show also may be the most ironic — hosted by the only U.S. city in which more than half the residents don’t own a car. But that fact won’t be reflected on the expo’s 900,000-square-foot show floor, set to feature more than 1,000 vehicles, including a host of North American and world debuts.

Check out the list of vehicles we expect to appear at the show. 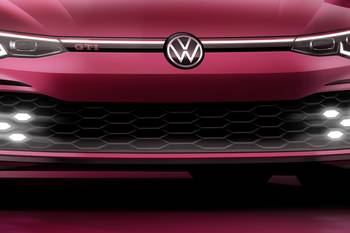 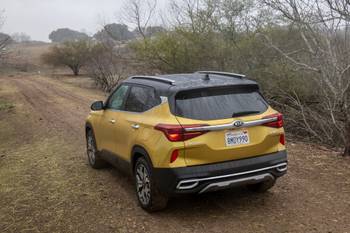 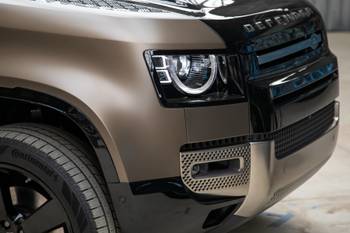