With its redesigned 2015 Charger, Dodge has shaken up the world of family haulers. This full-size sedan will thrill parents in a variety of ways, from its ability to fit three child-safety seats across the backseat to its available Hemi V-8 engines, including the Charger SRT Hellcat with its 707-horsepower, 6.2-liter V-8. We installed car seats into a Charger R/T Scat Pack trim. 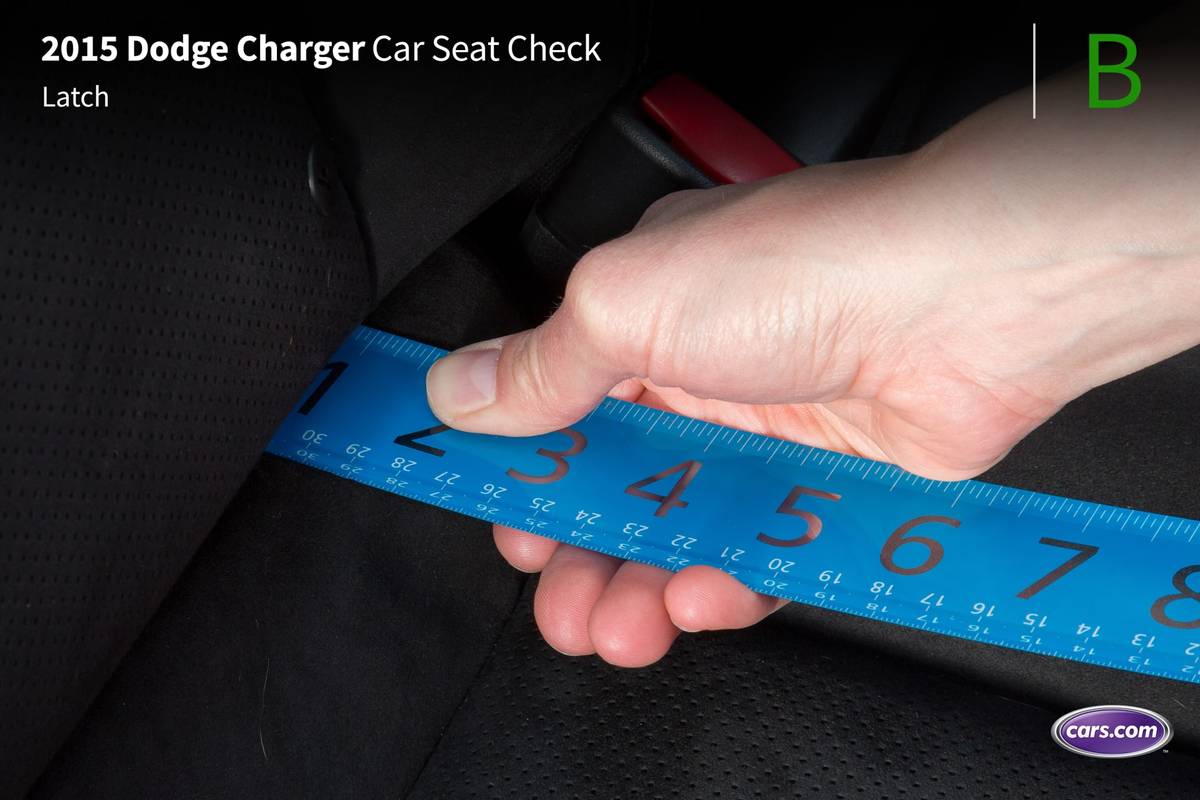 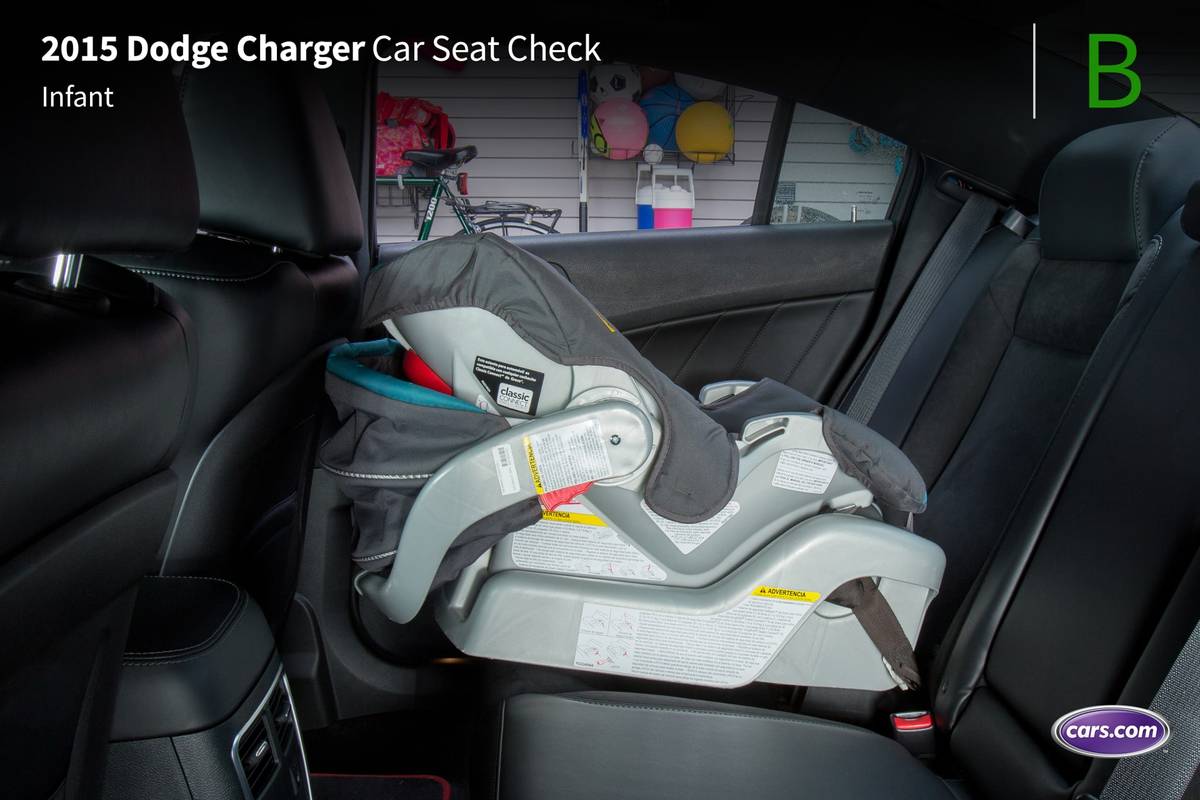 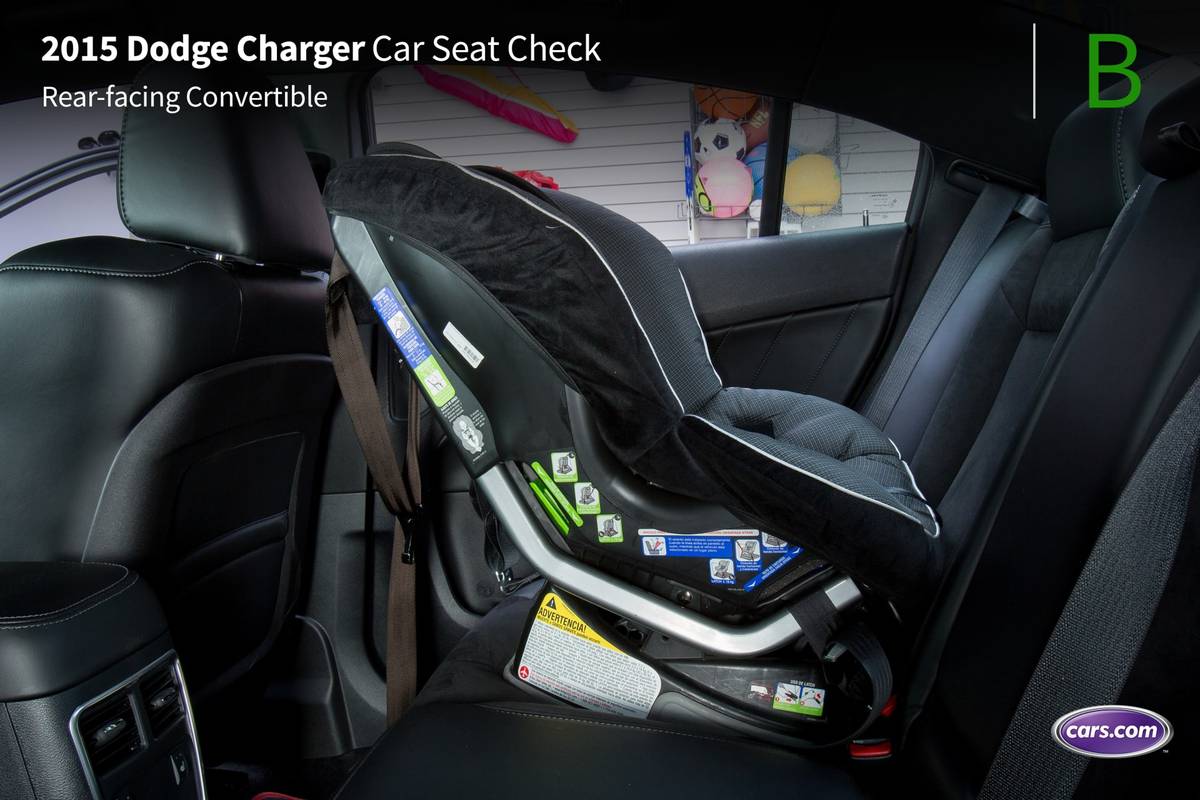 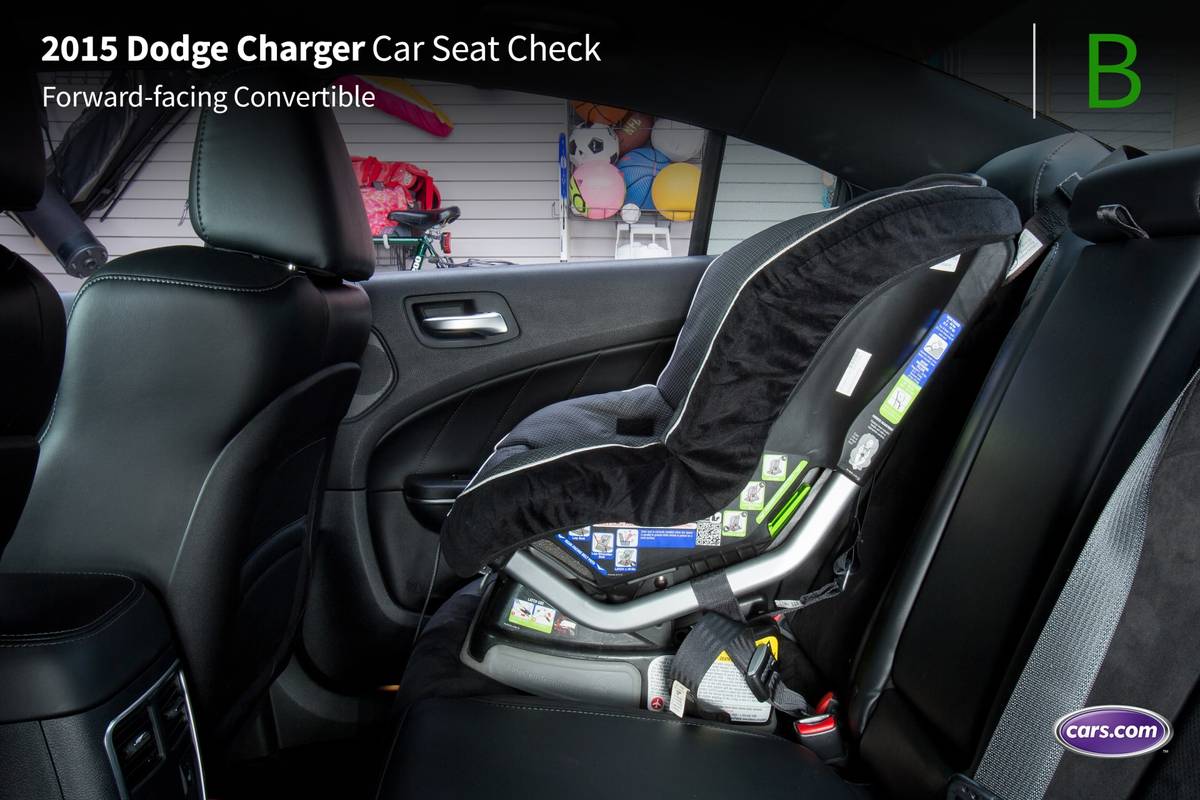 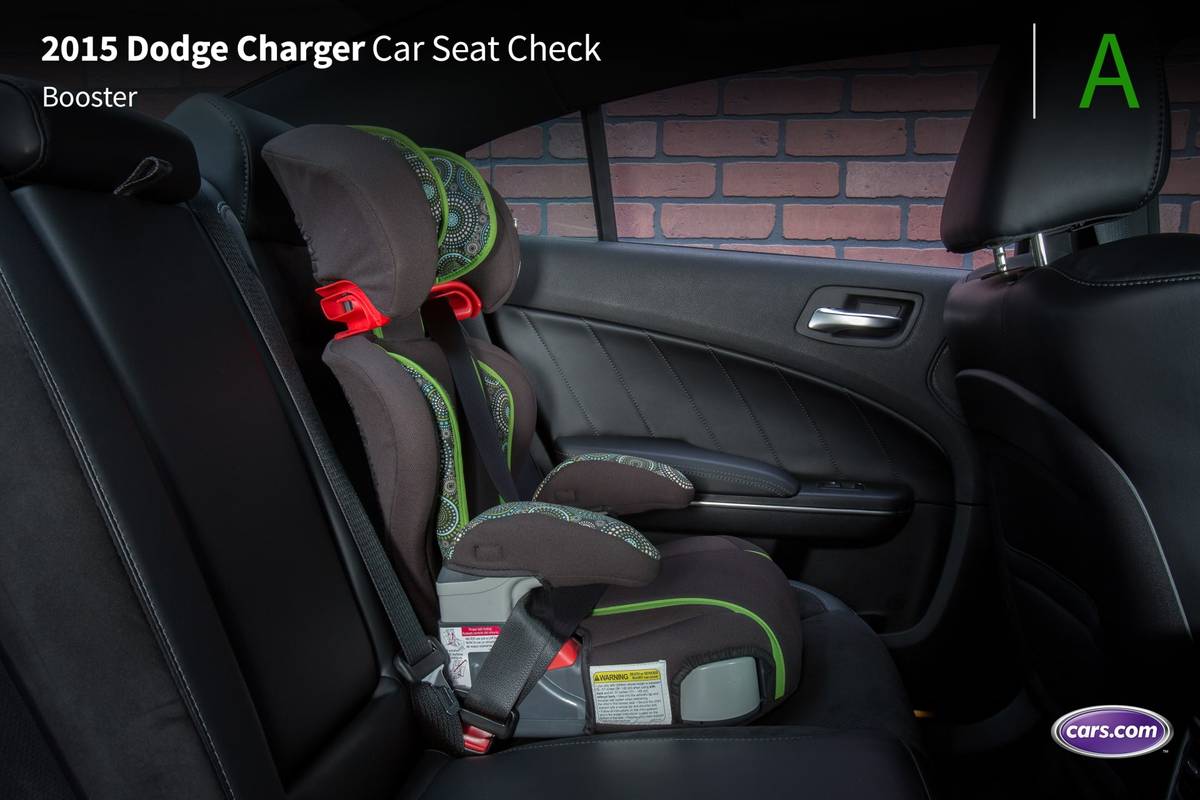 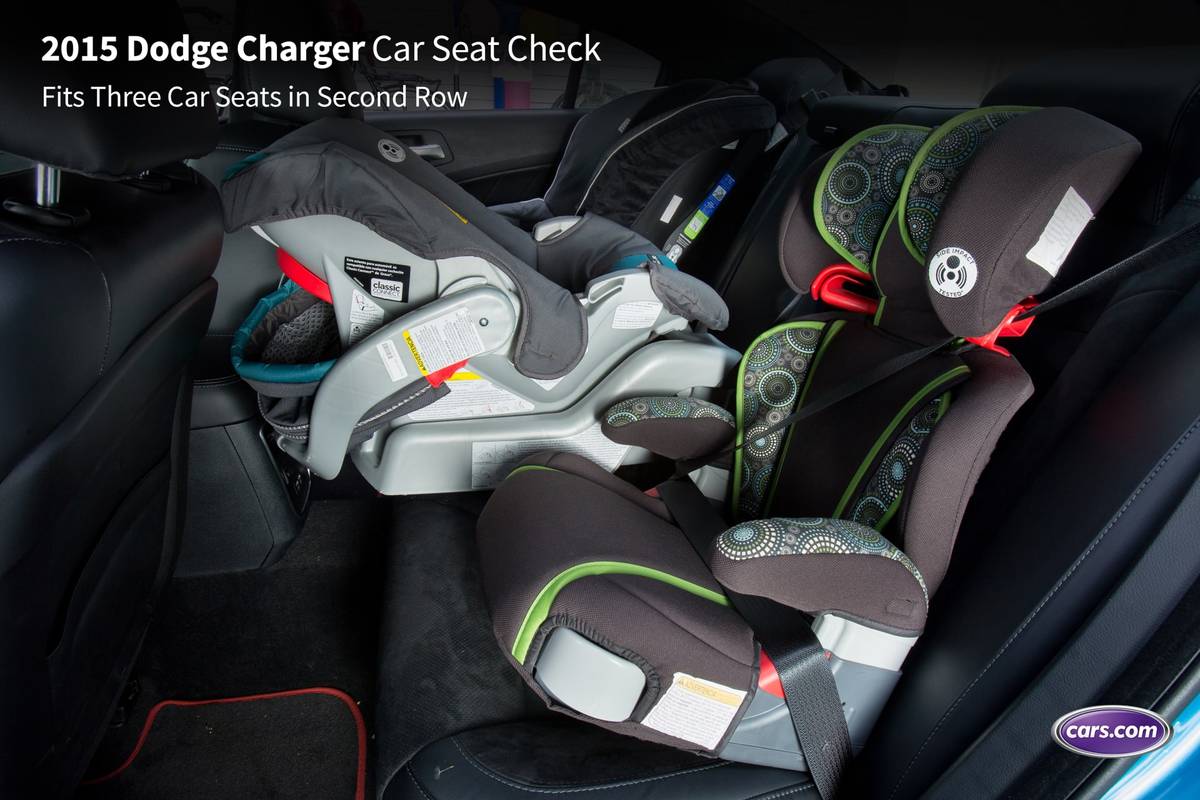