CARS.COM — Volvo finally redesigned its ancient family hauler for 2016, and the new XC90 was worth the wait. Exterior changes like a large waterfall grille and T-shaped headlights are huge departures from the old model. Inside, the changes are even more dramatic with a giant vertical touch-screen panel replacing traditional audio and climate controls. Families will love the second row, with room for three child-safety seats and an available integrated pop-up booster in the center seating spot.

How many car seats fit in the third row? Two, but there are no top tether anchors, so the third row can only accommodates booster seats. 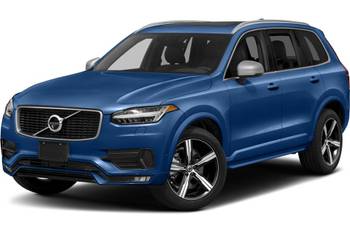 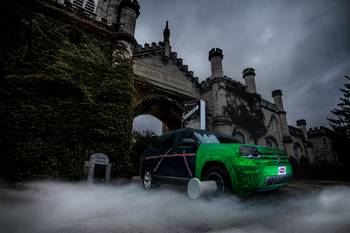