CARS.COM — With its capable powertrain, ample room and rugged exterior, the Ford Explorer is a hit with many families looking for a third row and the ability to tow boats or campers when properly equipped. In our Car Seat Check, we tested a 2017 Explorer XLTwith seating for seven. 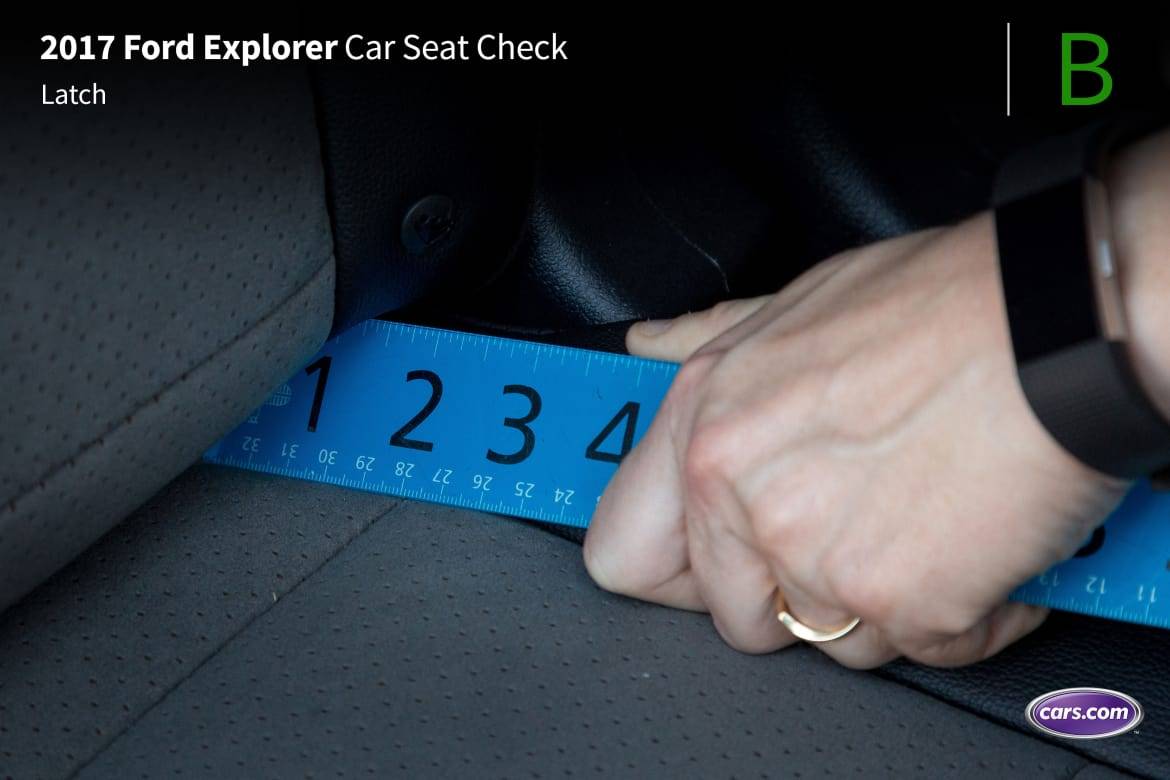 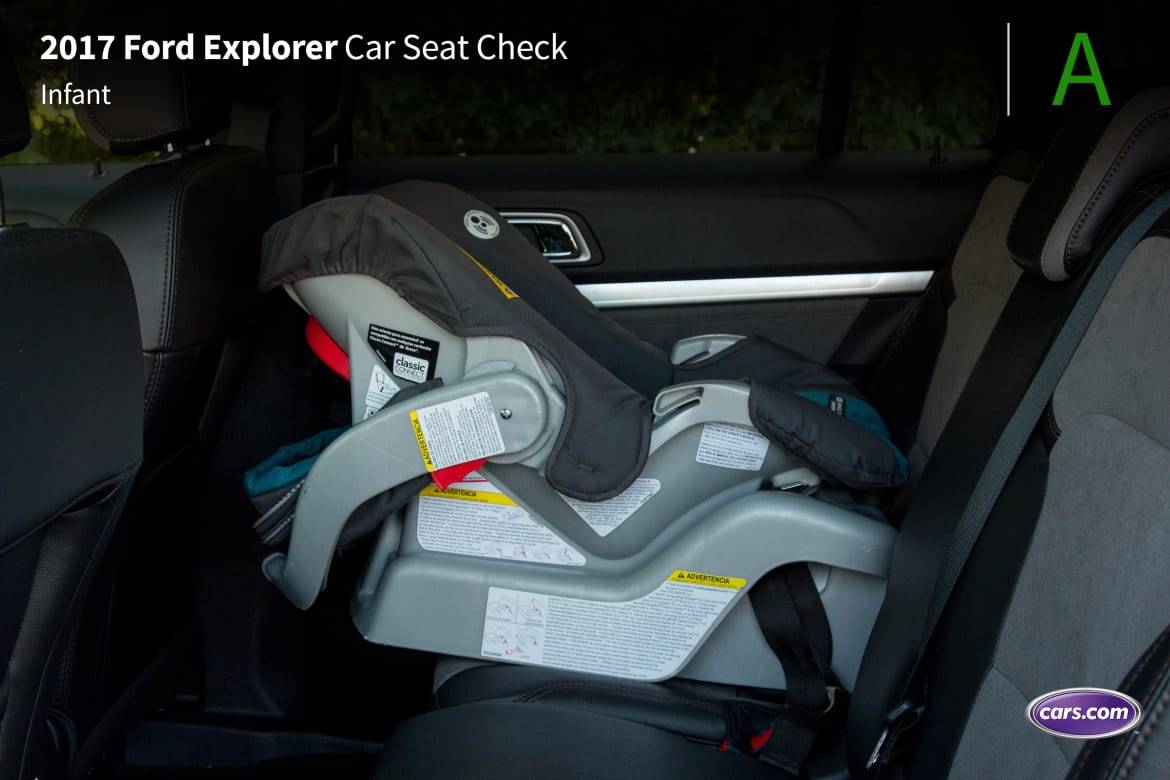 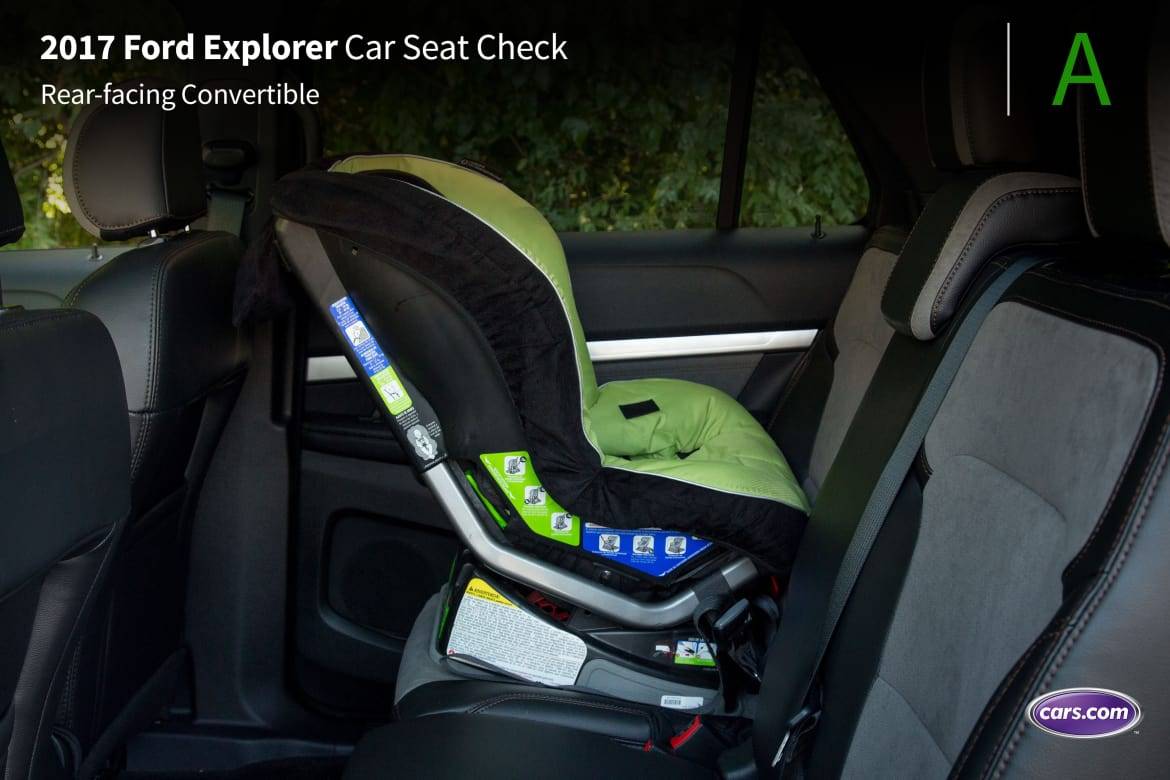 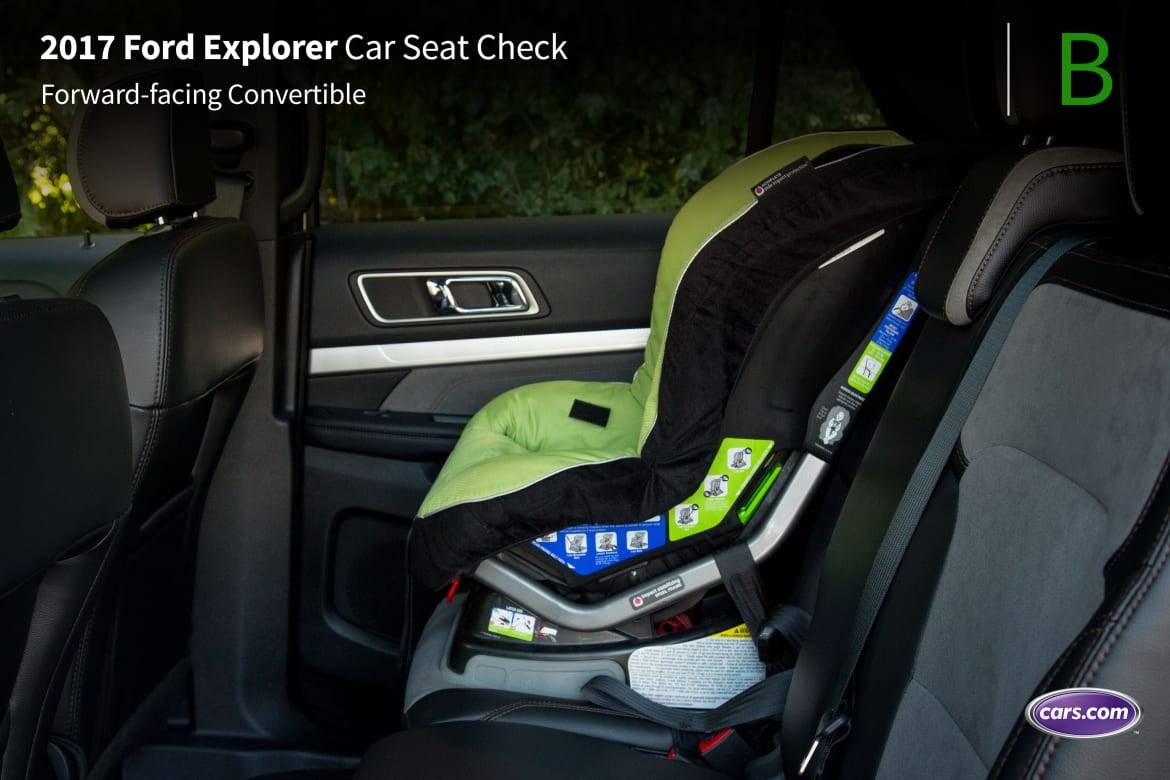 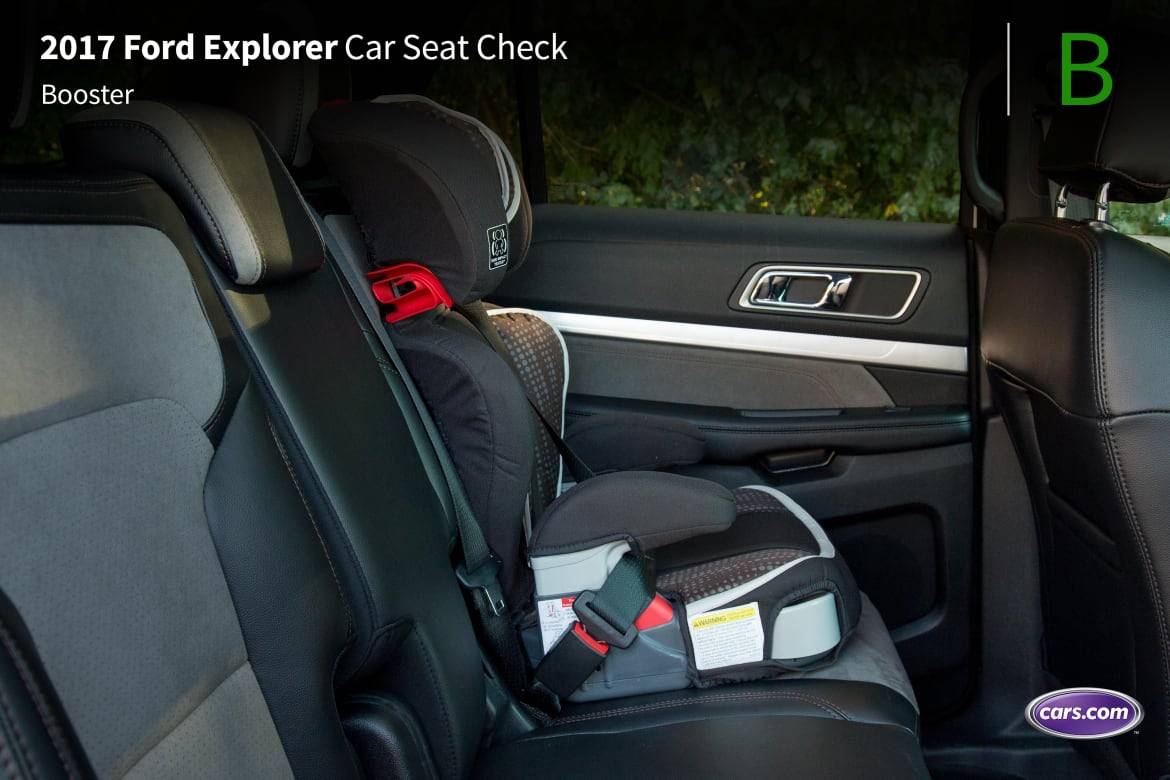 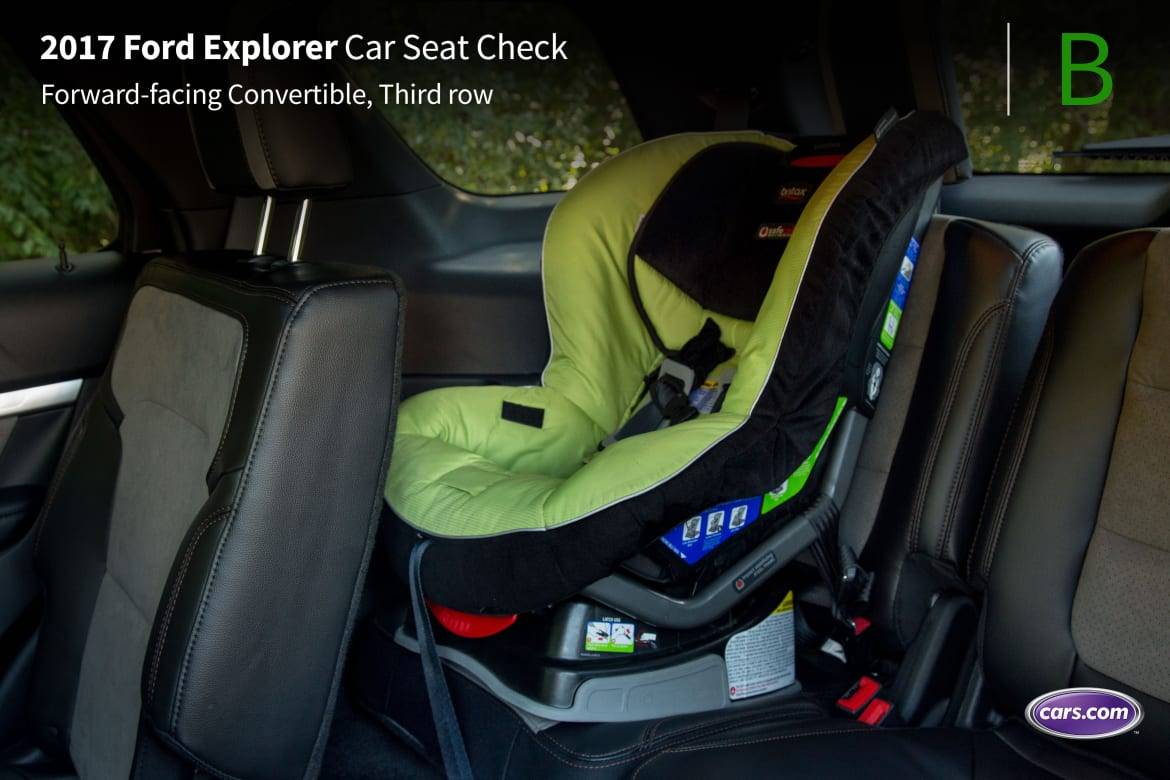 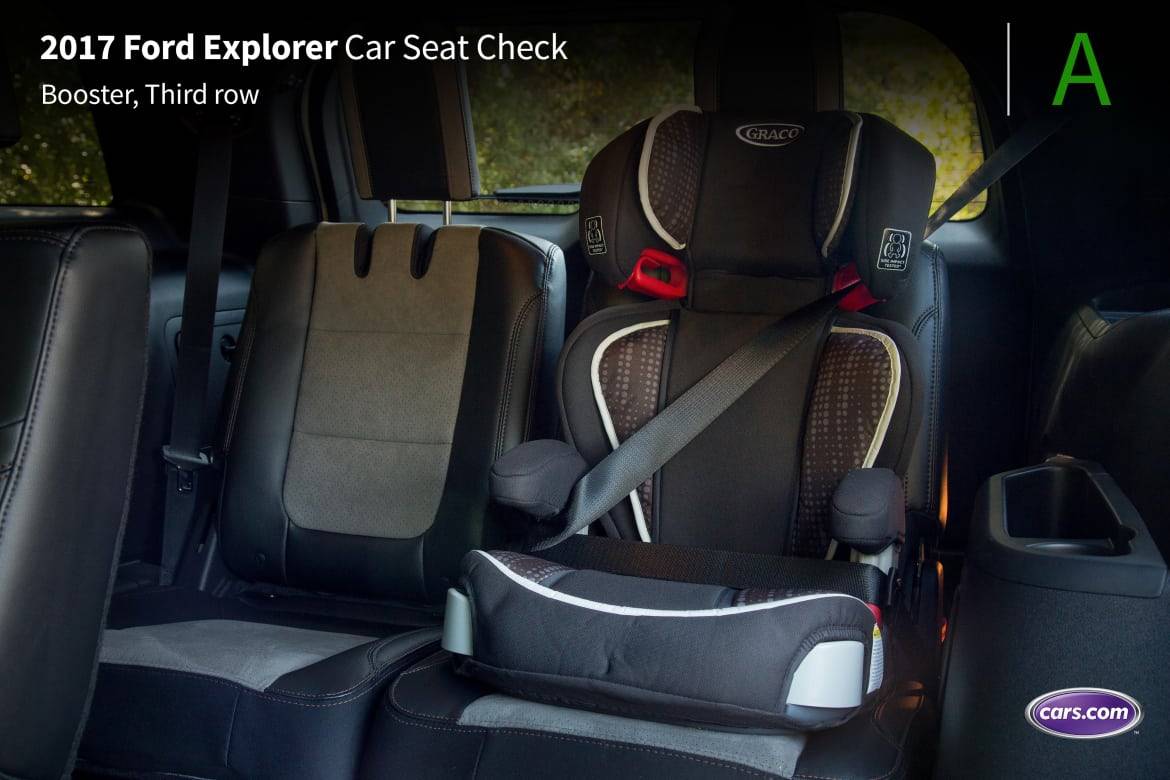 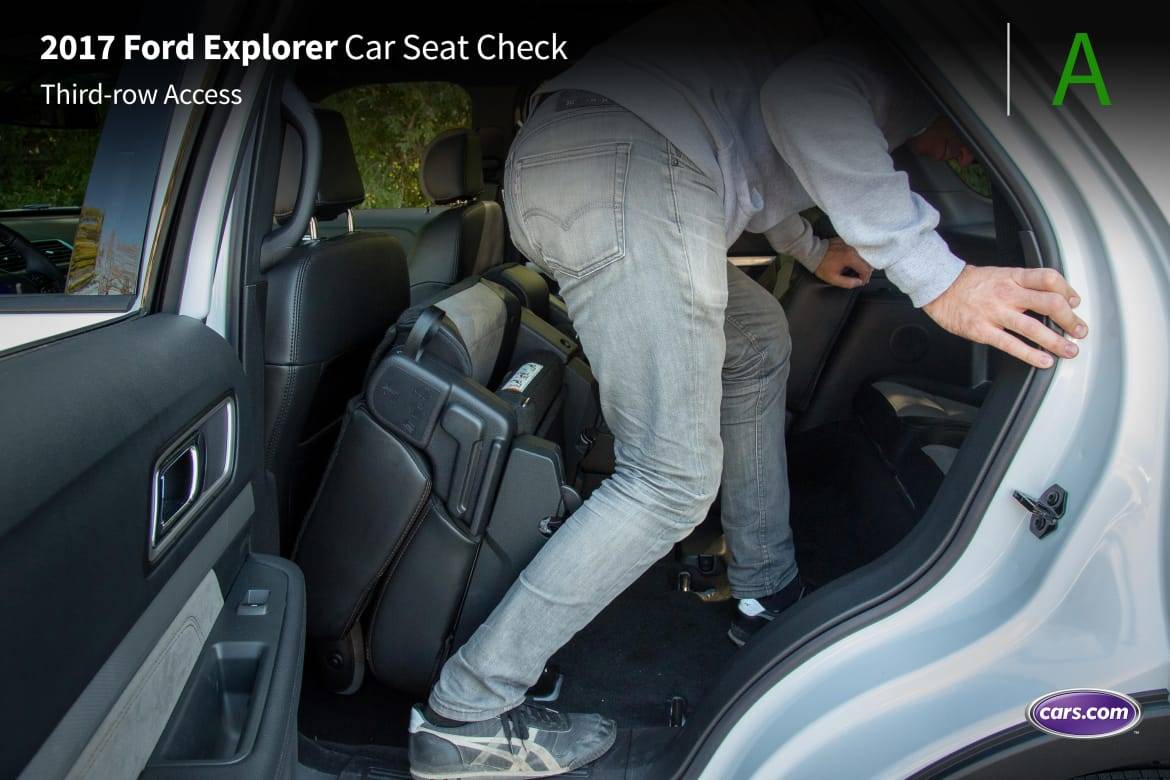 1/8
2017 Ford Explorer | Cars.com photo by Evan Sears
Don’t miss out on the latest news, reviews and videos from our in-house experts. Get updates in your inbox.