Editor’s note: This Car Seat Check was written in October 2015 about the 2016 Mitsubishi Outlander. Little of substance has changed with this year’s model. To see what’s new for 2017, click here, or check out a side-by-side comparison of the two model years.

CARS.COM — For families on a budget looking for three rows of seats, the 2016 Mitsubishi Outlander might be appealing. It won Cars.com’s Most Affordable Three-Row Crossover for 2015 award, which looks at a car’s purchase price, fuel costs for five years and residual values. When it comes to child-safety seats, the seven-passenger Outlander performs well until you get into the third row — or try to. Its third-row access would be a squeeze for everyone but the tiniest of kids. Because the third row doesn’t have any Latch or tether anchors, the only car seats that can be installed back there are booster seats. We tested a 2016 Outlander GT with leather seats.

How many car seats fit in the third row? Two, but boosters only 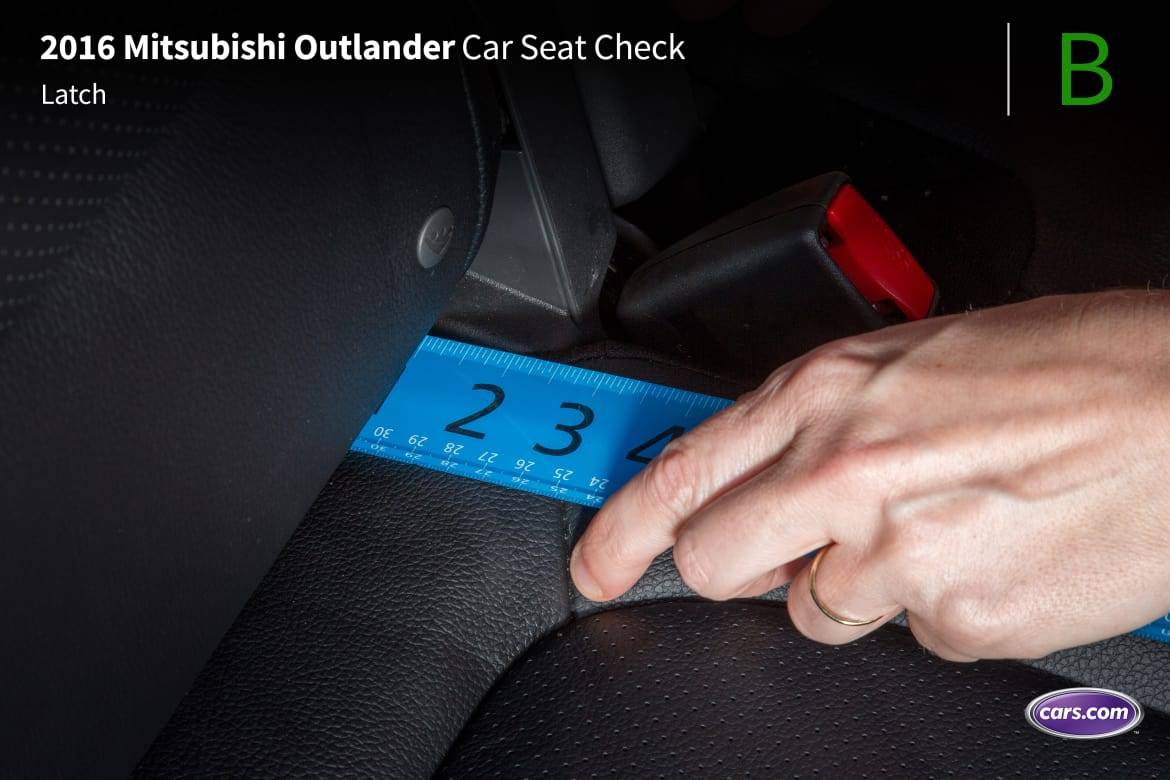 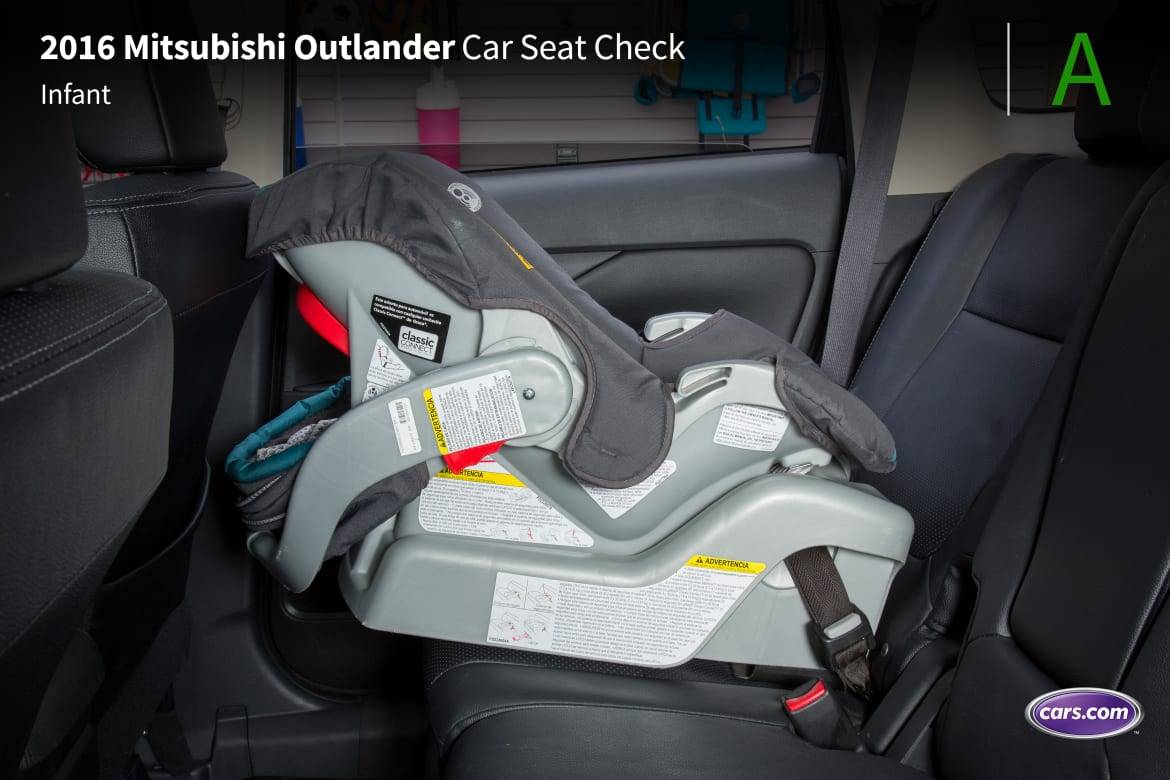 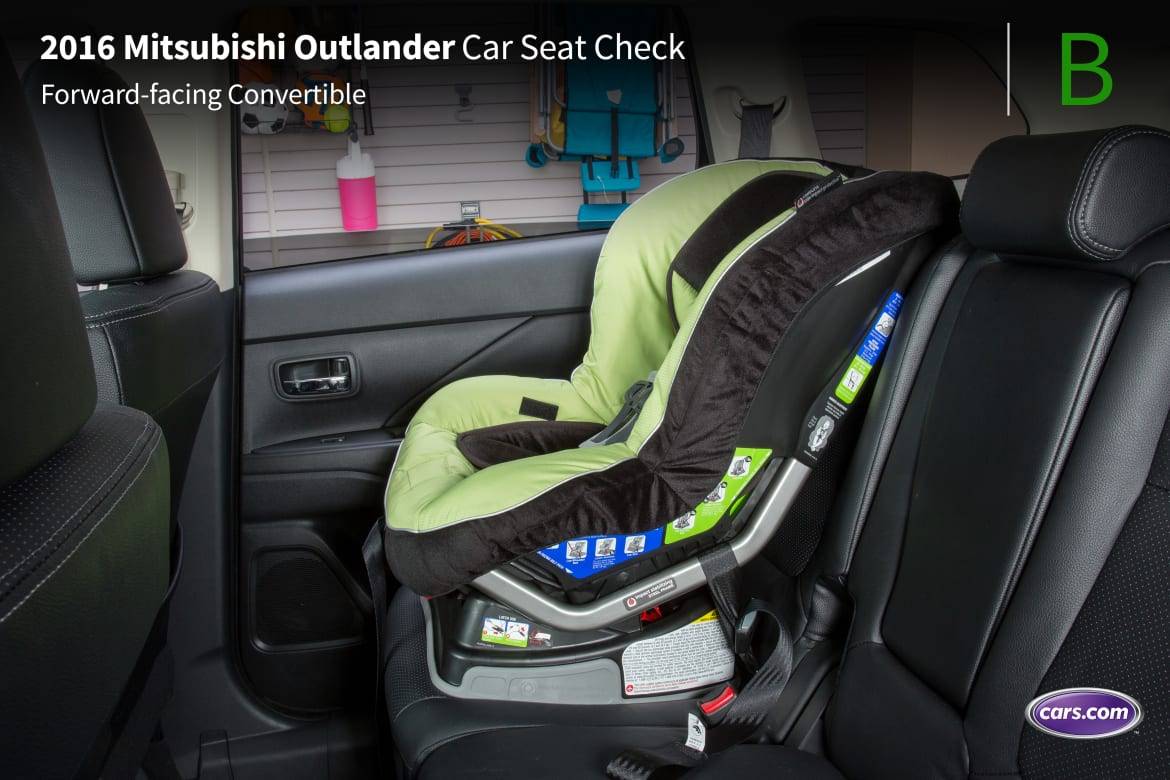 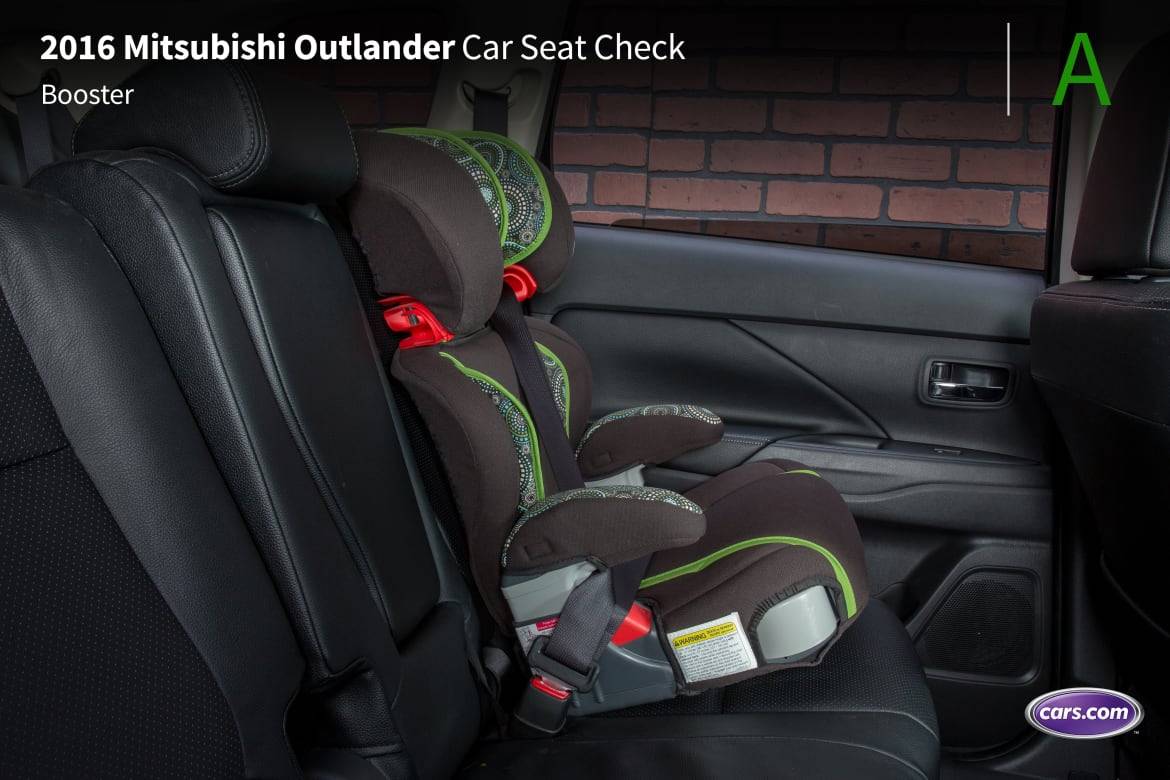 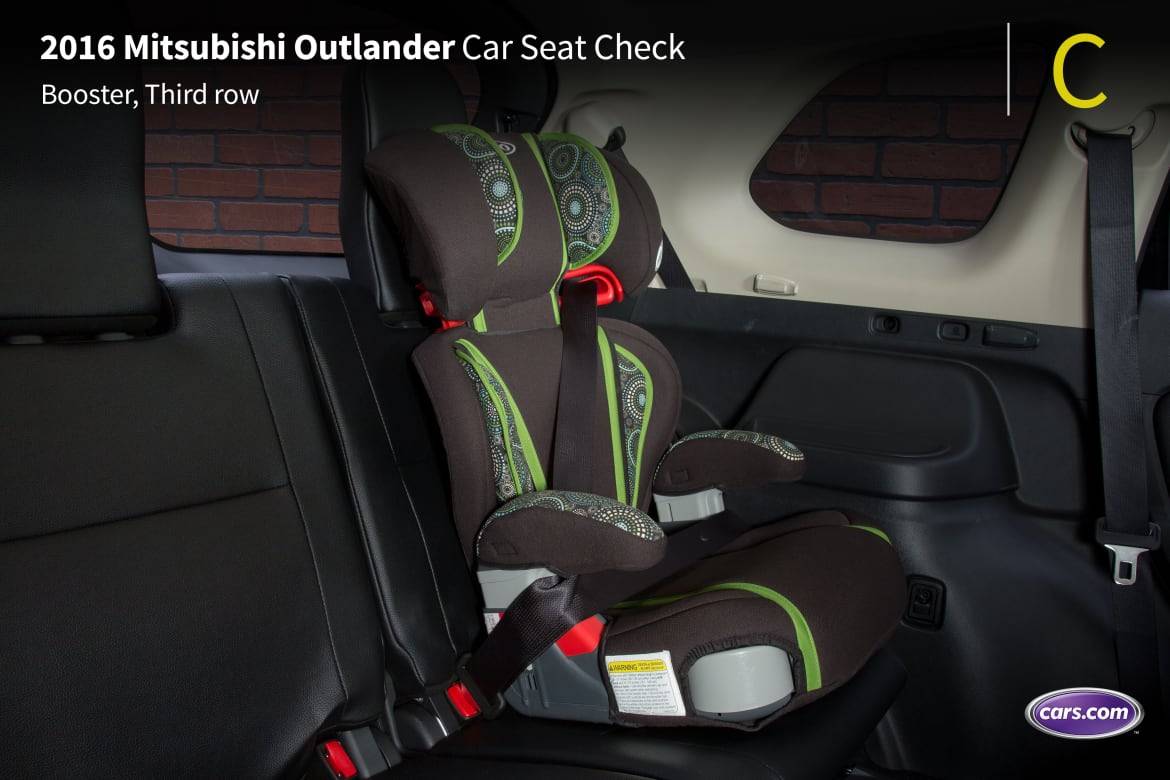 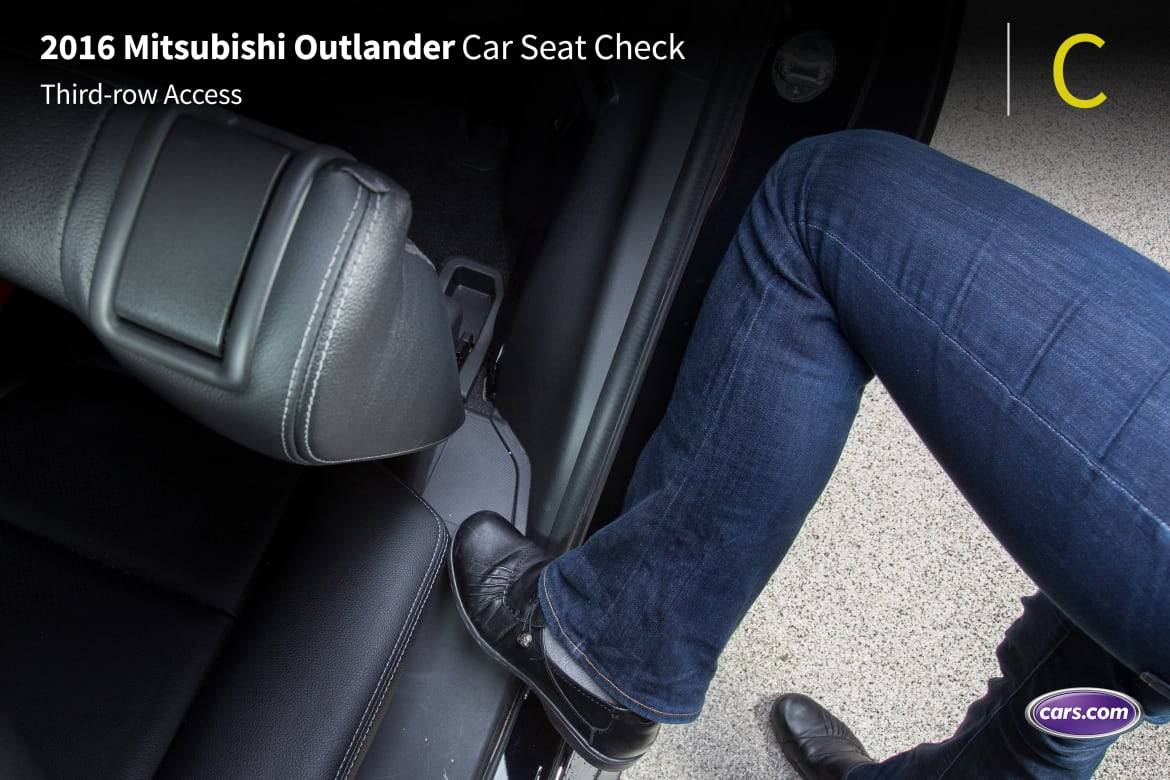 1/7
2016 Mitsubishi Outlander | Cars.com photo by Evan Sears
Don’t miss out on the latest news, reviews and videos from our in-house experts. Get updates in your inbox.