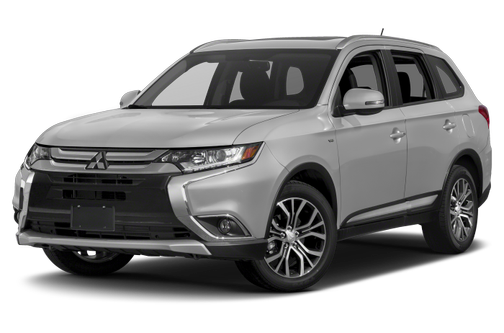 Our 2017 Mitsubishi Outlander trim comparison will help you decide.

What Is the 2017 Mitsubishi Outlander?

The 2017 Mitsubishi Outlander is a seven-seat SUV that competes with the Ford Explorer, Honda Pilot, Hyundai Santa Fe, Nissan Pathfinder, Toyota Highlander. Trim levels include the ES, SE, SEL and GT. The ES, SE and SEL give drivers the choice of front- or all-wheel drive (or in Mitsubishi parlance, all-wheel control). The GT comes with AWC standard. The smaller Outlander Sport model is also available but covered separately.

What's New on the 2017 Mitsubishi Outlander?

For 2017, the SE, SEL and GT trim levels come with Apple CarPlay and Android Auto smartphone connectivity. New advanced safety features are also offered on several trims: Forward collision mitigation with pedestrian detection is optional for the SEL and GT, and blind spot warning with rear cross-traffic alert comes standard on the GT and is available for the SEL. All trims come with a standard backup camera for this model year, and drivers can upgrade to a multiview camera for the SEL or GT.

How Does the 2017 Mitsubishi Outlander Compare to Other SUVs?

Although the Outlander was updated for 2017, it still struggles to keep up with other rivals in the class. Even without all of the latest tech features and ergonomic amenities, it should still be able to attract buyers with its affordable price. When compared with other SUVs like the Kia Sorento or Ford Edge, the Outlander shines in terms of gas mileage but still fails to outshine the pack in its overall driving experience.

What Features in the 2017 Mitsubishi Outlander Are Most Important?

The Outlander is powered by a 2.4-liter four-cylinder engine that delivers 166 horsepower, and it's paired with a continuously variable automatic transmission. Drivers seeking a performance boost can opt for a 3.0-liter V-6 engine capable of producing 224 hp; this engine is mated to a six-speed automatic. Significant standard features include heated side mirrors, cruise control, LED taillights, 18-inch alloy wheels, remote keyless entry and a backup camera.

Should I Buy the 2017 Mitsubishi Outlander?

The Mitsubishi Outlander may not quite match its competitors in terms of performance or interior styling, but its affordable price, impressive powertrain warranty and good visibility make it a viable choice.

Never thought I would buy a Mitsubishi, but am really impressed with it. Has a lot of options of a more expensive car. I have owned 6 Hyundai, but should have looked up Mitsubishi first.

November 30, 2020
By steve from eureka
Test drove this car

Best value for the money!

August 26, 2020
By Justjackie06 from Yorkville, Illinois
Owns this car

I spent hours researching vehicles in this category and by far this car is the best value for the money. It has features I didn’t even realize when I bought it. Auto dimming dash lights and exterior lights including high beams. Drives beautifully and has a great turning radius for u-turns and tight curves. I love the Apple Play, the Rockford Fosgate stereo is amazing and it gets great mileage for a V-6. I use the eco mode most of the time and average 24-27 mpg driving an even combination of freeway and city miles. The blind spot notification and back up camera are truly life savers. To buy a car with all of the great features of this car by Subaru or Honda would cost $3,000-$5,000 more and neither of those brands has the great warranty Mitsubishi has. There is some road noise but I purchased window and sunroof deflectors and that has helped a lot. Bought this car used and the condition was like brand new. No chips or dents (and I went over it very carefully) . It’s lighter than the Volvo station wagon I had for 10 years but also gets better mileage and is a lot cheaper to maintain. Couldn’t be happier with my choice. I agree with the reviews that say don’t listen to the reviewers for the car and consumer magazines that test one car after another. Trust the reviews of people who have owned the car. It’s not as luxurious as some cars in its class but it has features like folding rear view mirrors that you can only get in higher end models by competitors. The V-6 is worth the extra money after having a turbo before. Most manufacturers in this class don’t even offer V-6. They may offer turbo assist but believe me that costs money to maintain. Give this car a chance. You won’t be sorry.

Rating breakdown (out of 5):
0 people out of 0 found this review helpful. Did you?
Show full review
See all 139 consumer reviews 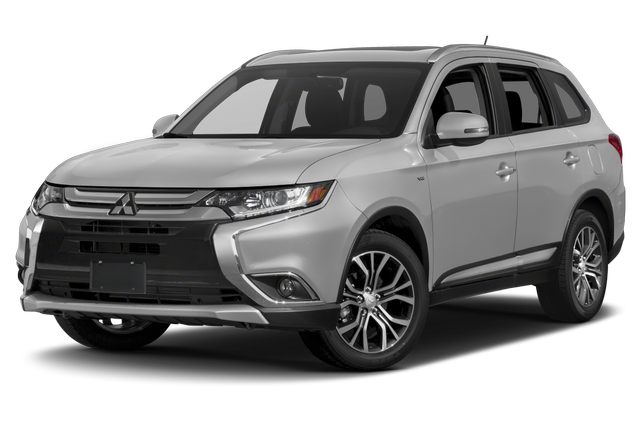 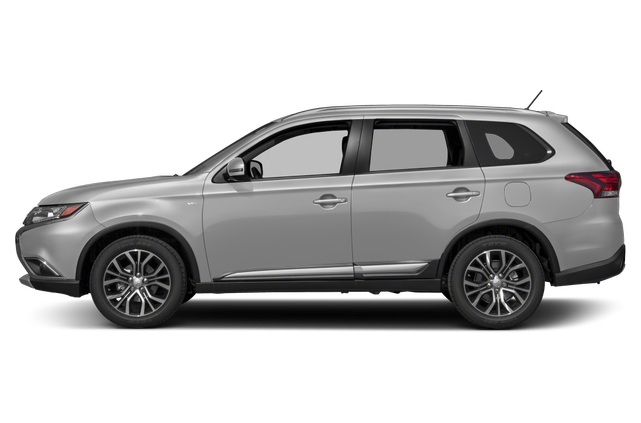 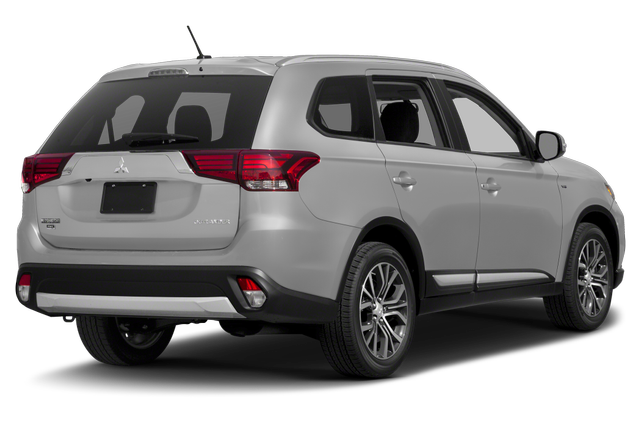 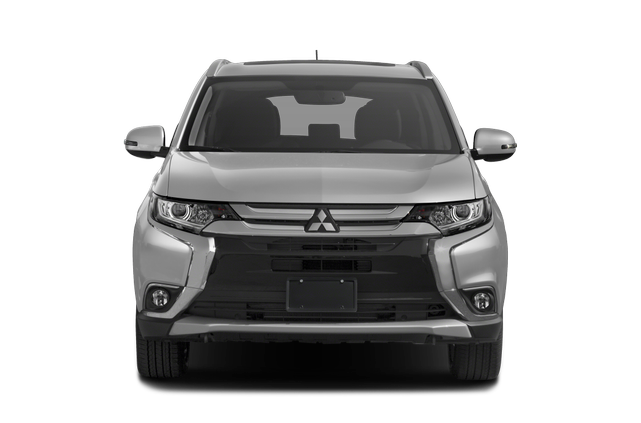 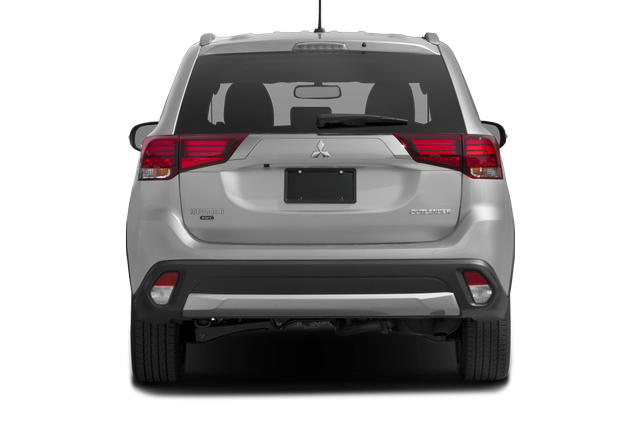 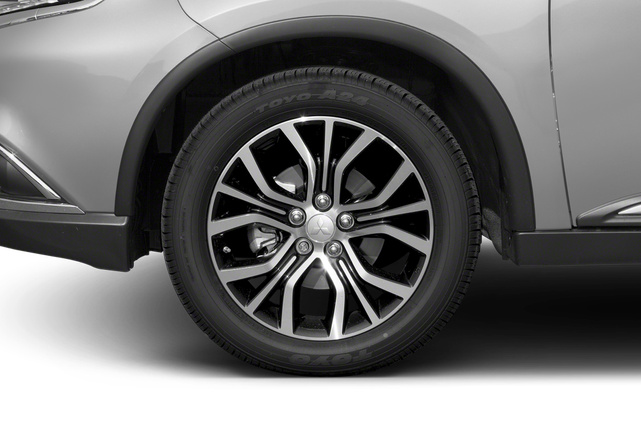 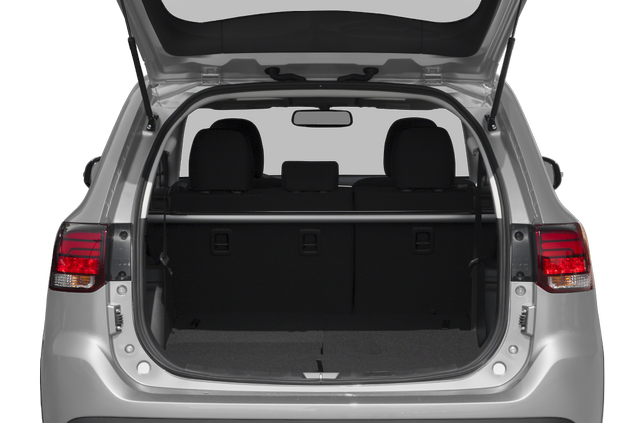 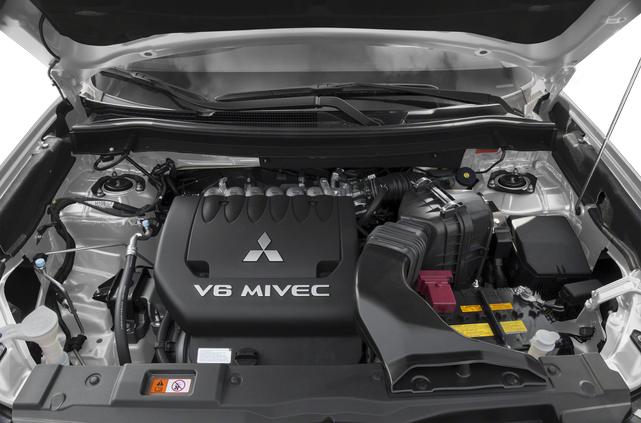 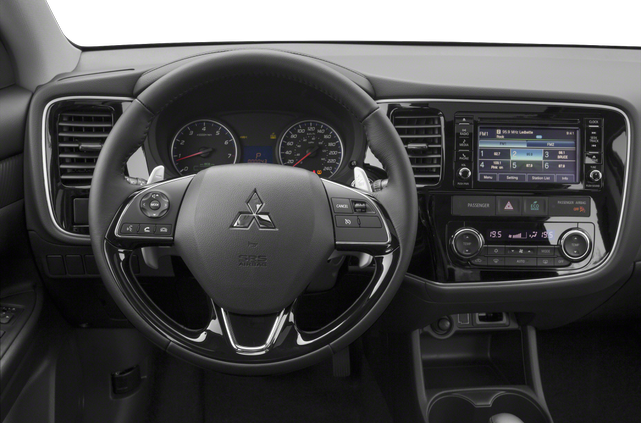 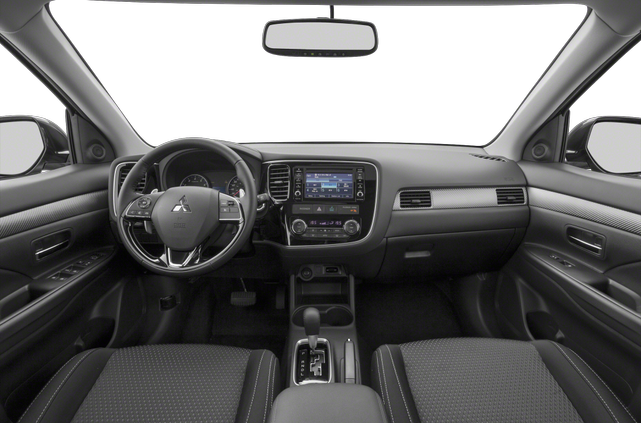 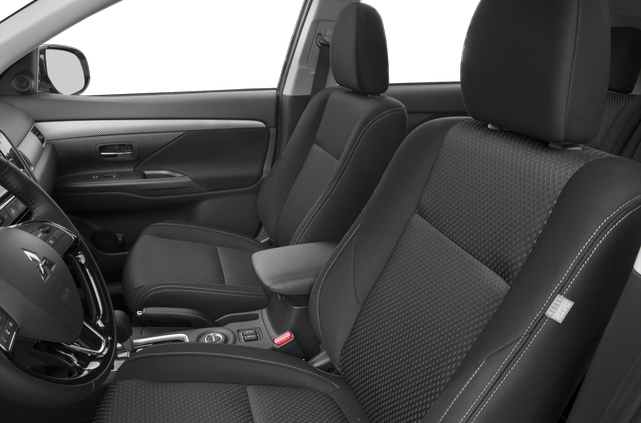 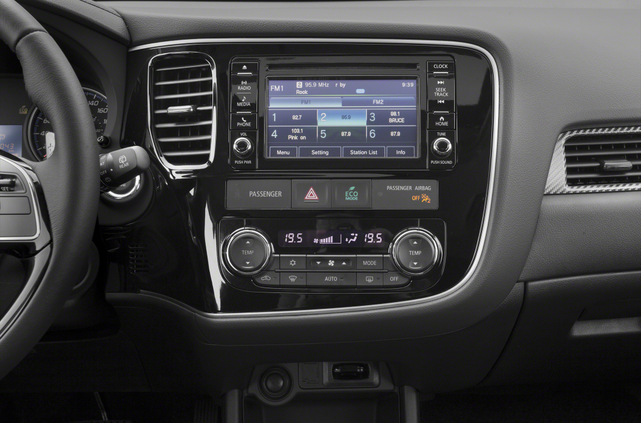 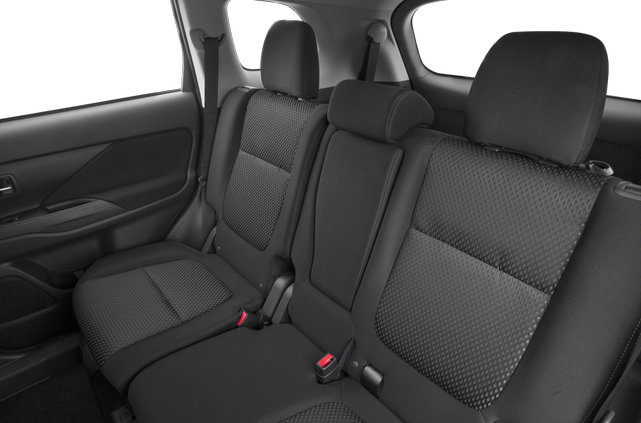 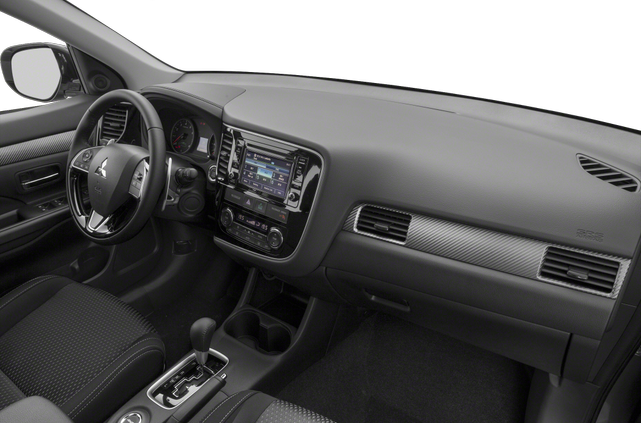 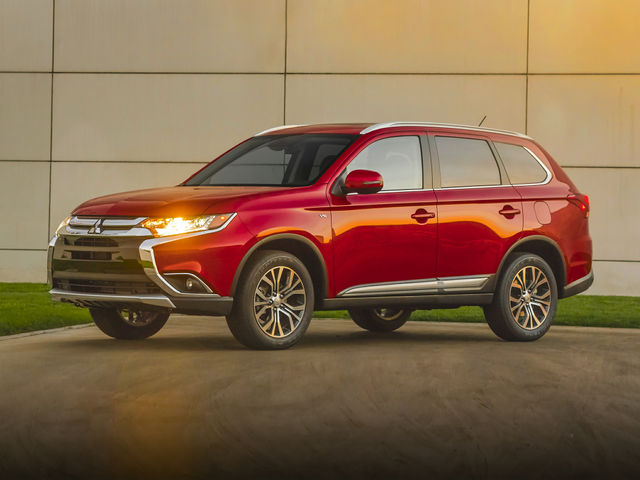 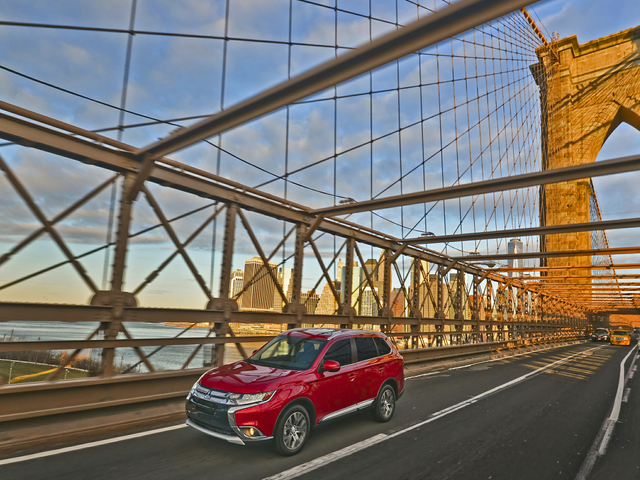 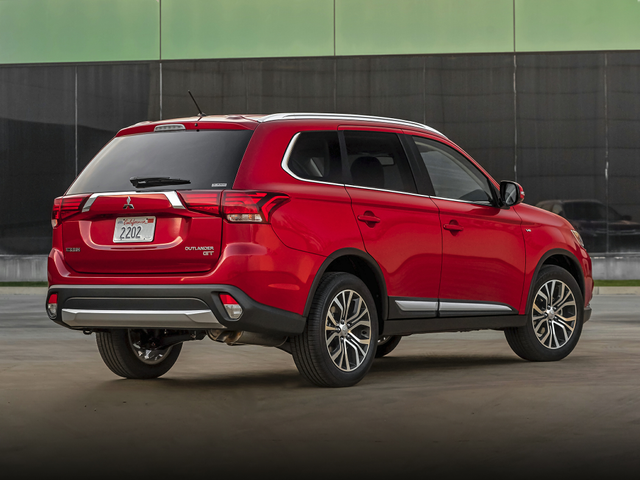 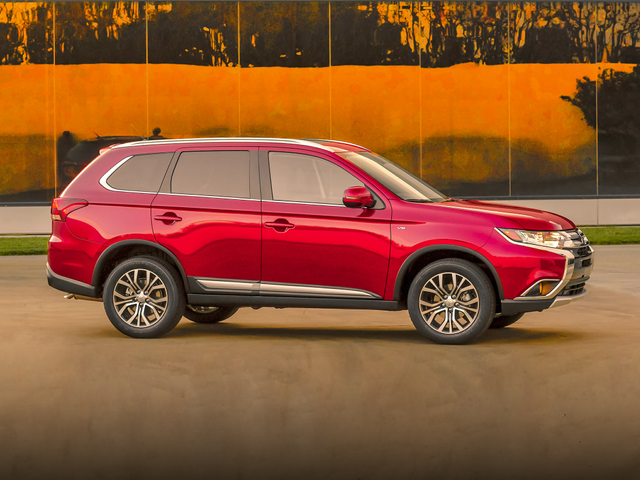 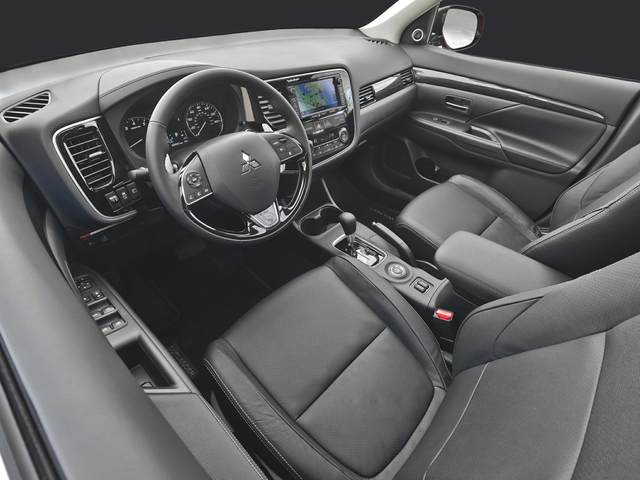 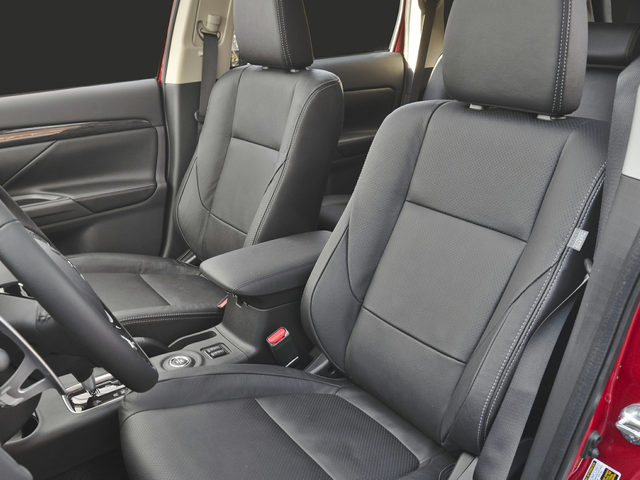 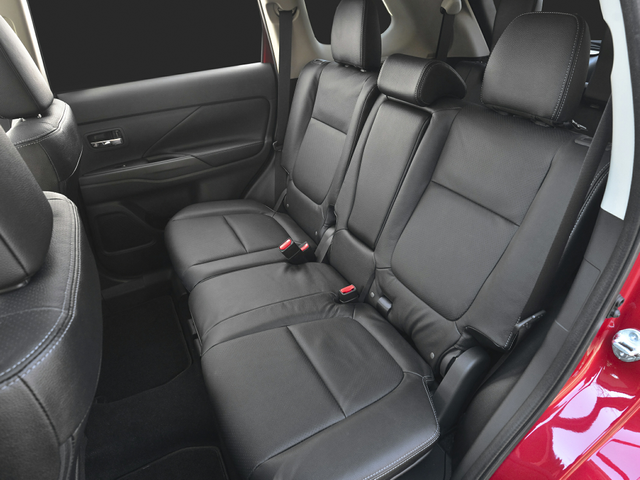