CARS.COM — Some might think the Nissan Pathfinder sort of lost its way when it was redesigned for 2013 as a car-based crossover from the full-fledged truck-based SUV it once was — but it was great for accommodating car seats. For 2017, the automaker has tried to steal back some of its old-school manly mojo with a butched-up facelift and stiffer suspension. But do any of the latest updates to this three-row seven-seater find the Pathfinder less kind to car seats? 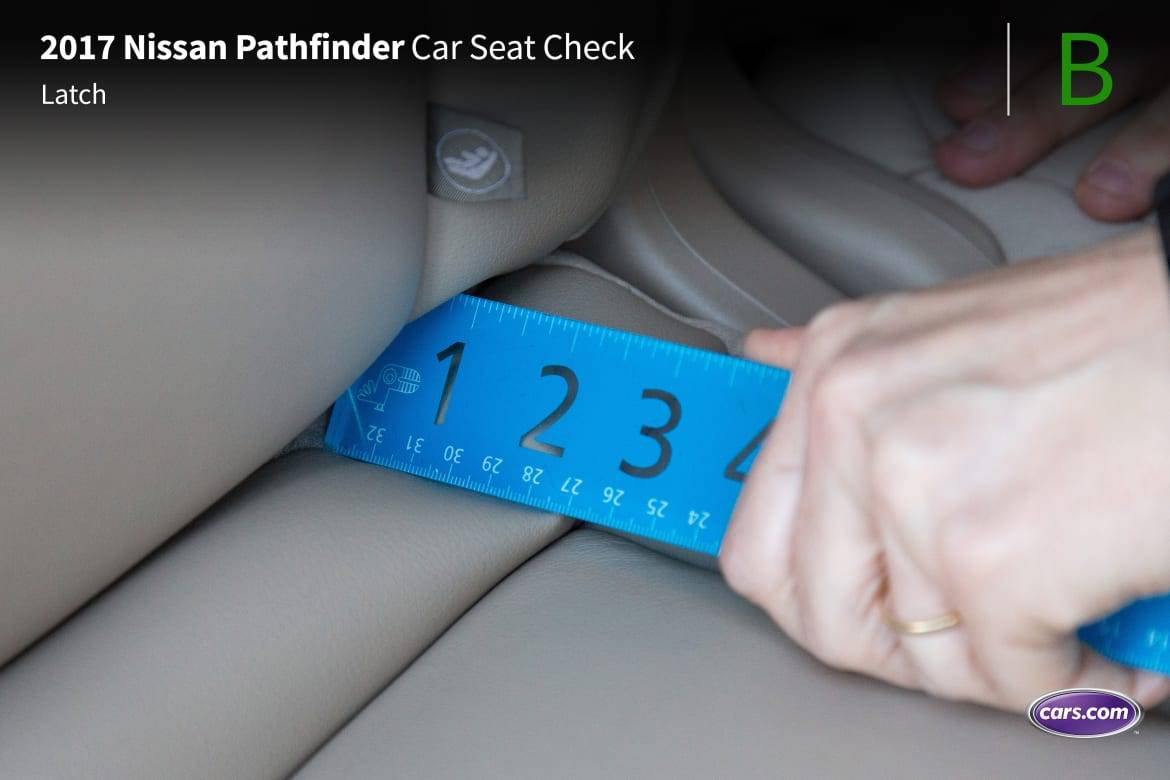 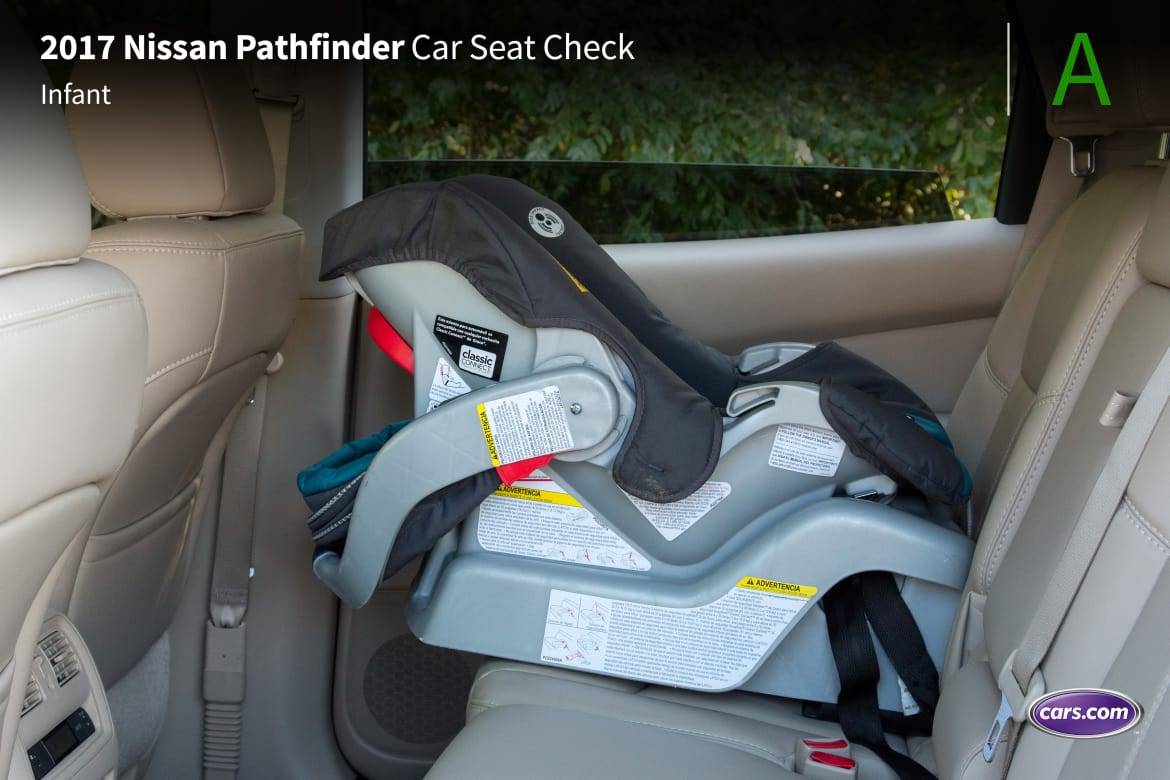 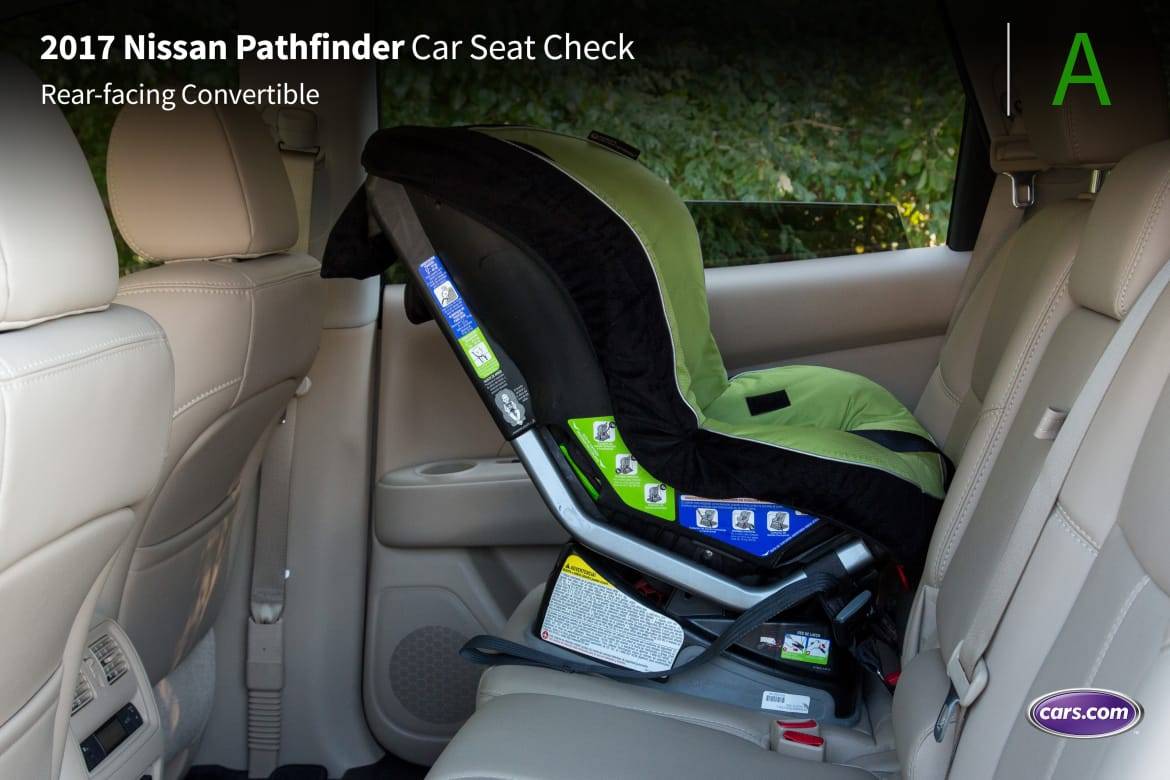 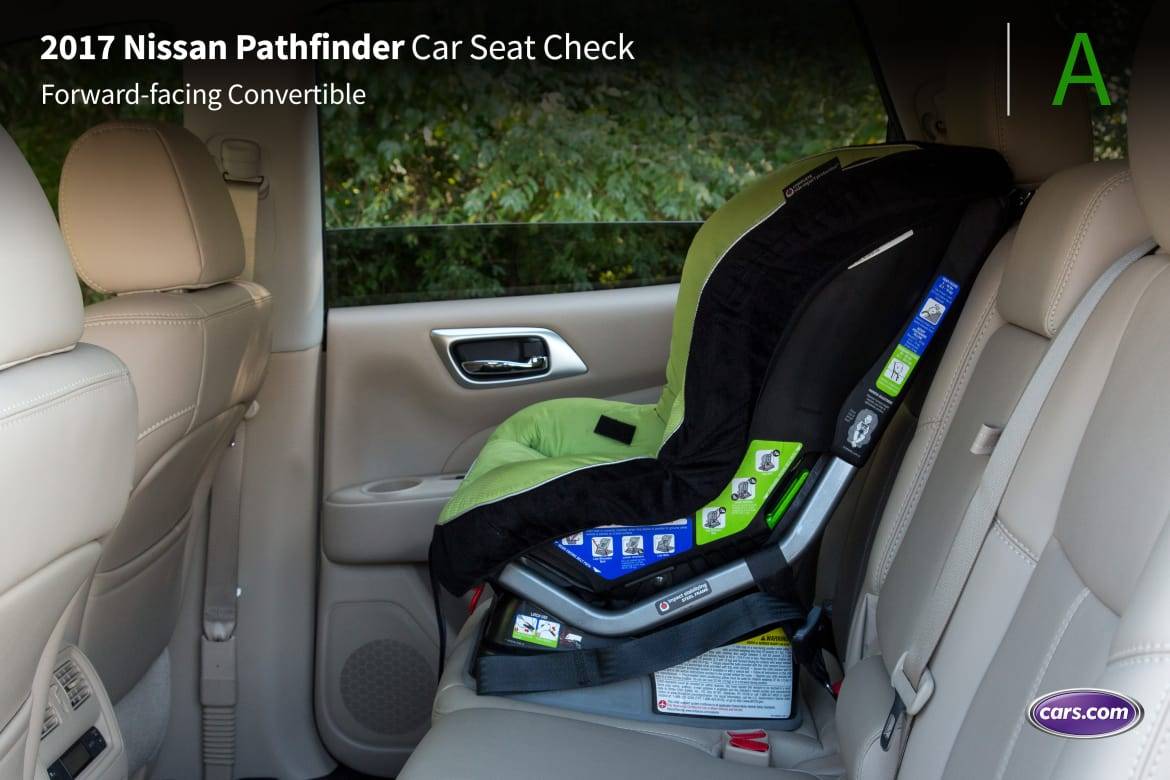 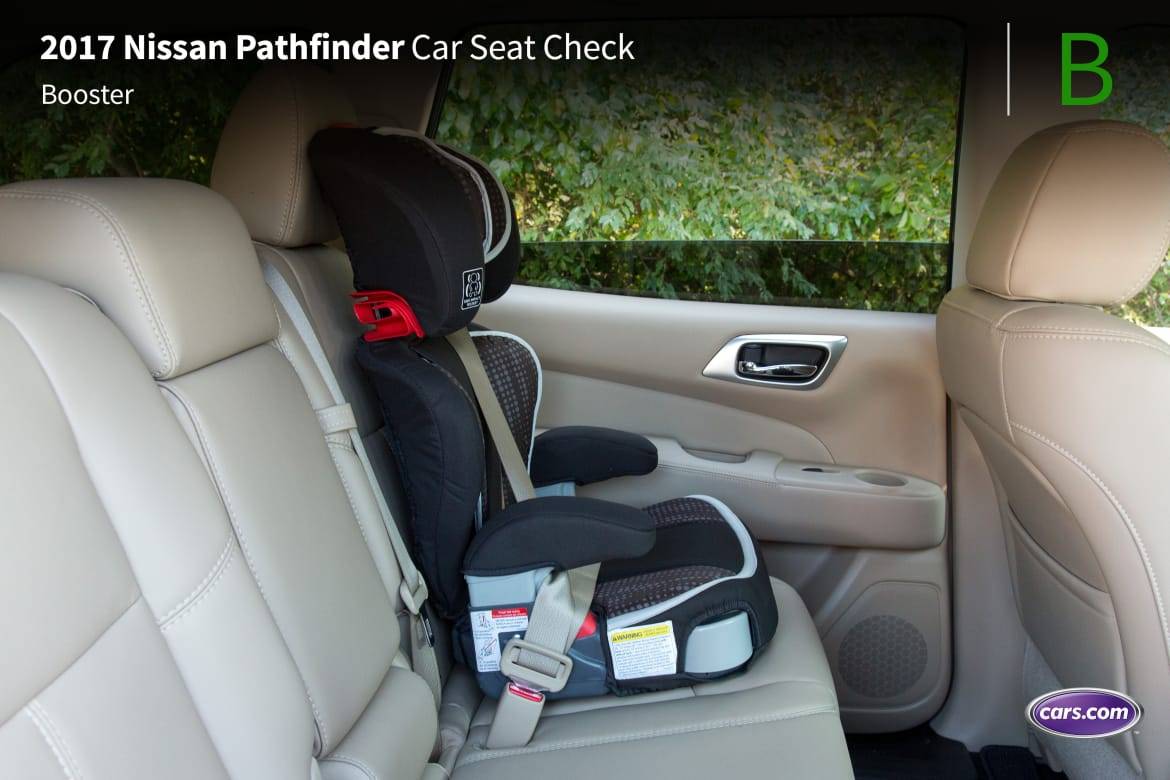 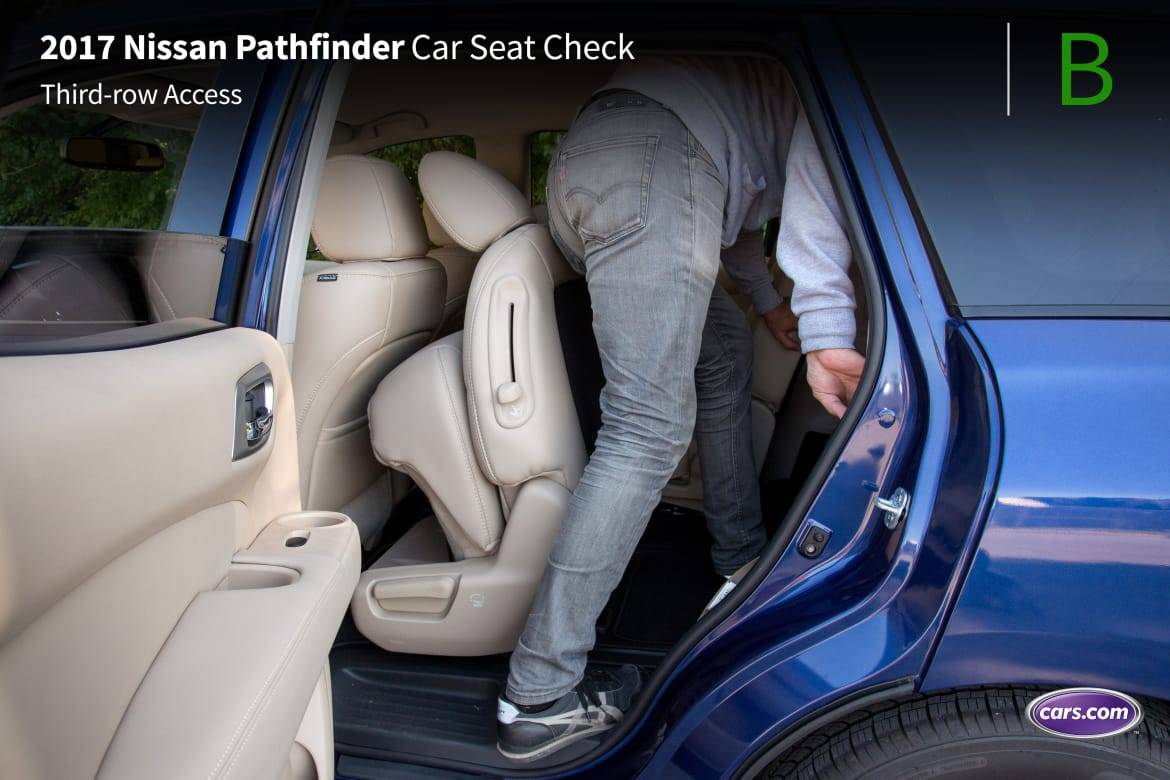 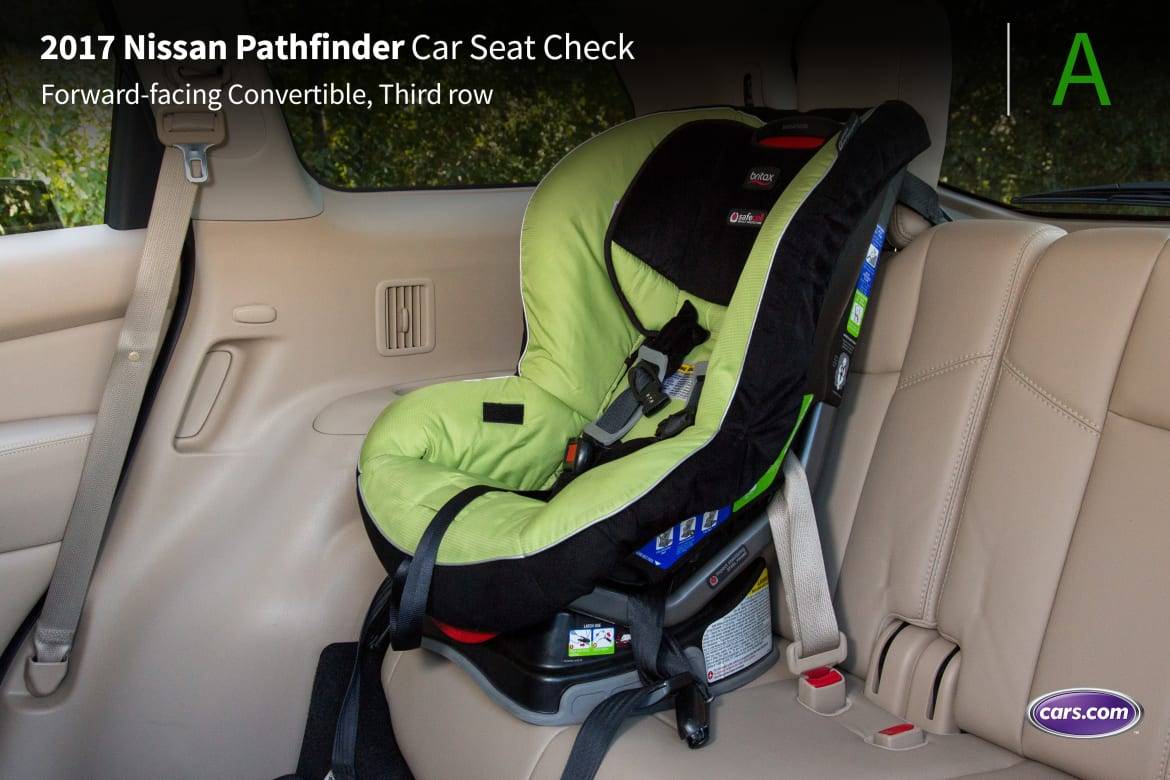 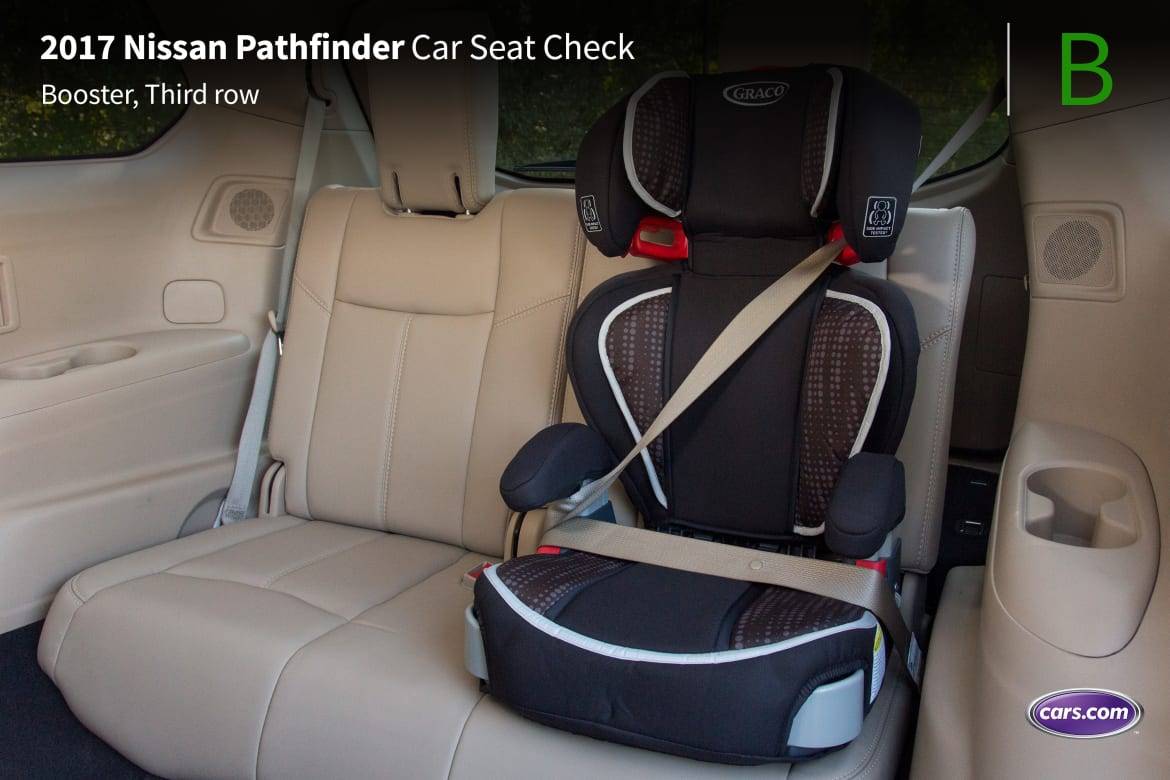 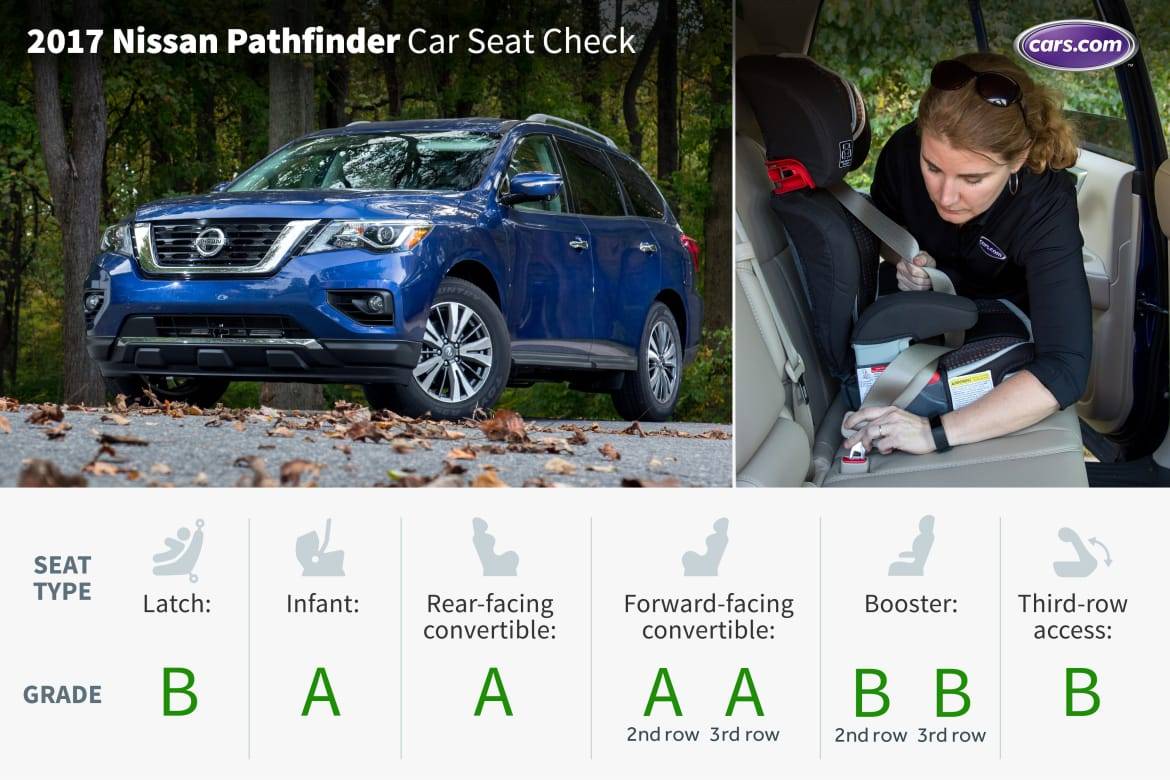 1/9
2017 Nissan Pathfinder | Cars.com photo by Evan Sears
Don’t miss out on the latest news, reviews and videos from our in-house experts. Get updates in your inbox.