Looks like: The old GMC Acadia with a Chevy Malibu nose

General Motors doesn’t make a minivan these days, but that’s OK. Instead, the automaker is content to sell you the 2018 Chevrolet Traverse. The redesigned SUV seats up to eight and is meant to go up against the likes of the big crossovers as well as other automakers’ minivans. With the GMC Acadia relocating to a smaller platform, many feared that the Chevy Traverse would see a similar downsizing. But that’s not the case, apparently. The big new crossover keeps its outgoing platform and adds a new powertrain, loses some weight, and gains some interior room.

The new Traverse is about the same size as the old one but gets a 2-inch stretch to the wheelbase, making for an even more spacious cabin. Outside, it’s an evolution of the old look — the front end is pulled from other Chevrolet vehicles like the Malibu or Cruze, while the body sides are more sculpted and the windows get a new look that apes the old GMC Acadia as well as Chevy’s own Tahoe.

Out back, new styling emphasizes the width of the truck, while new wheels that sit on a wider track fill out the wheel wells even better. You get a choice of 18- or 20-inch wheels, depending on trim levels, which have also changed for 2018: New for 2018 are two trims, the RS and High Country.

The RS is the most unique trim level. It wears a sporty blacked-out trim look, dark wheels and smoked headlights. The High Country (a trim level used on Chevrolet’s trucks) gets more chrome everywhere. LED headlights are optional on lesser trims, and standard on the High Country and Premier.

There’s still plenty of room in the Traverse; in fact, now there’s more than ever. That 2-inch stretch to the wheelbase has allowed a 7 percent increase in second-row passenger room, an 11 percent bump to third-row room and a 17 percent increase to cargo space. It shows too — there’s a ton of legroom in the second row, and the third row is actually human-sized and comfortable. The second-row seats have an easy-fold mechanism that allows for easy ingress and egress to the third row, and the new window design improves the view for third-row passengers. The additional room in the cargo area is also vertical — a hidden compartment under the load floor opens up even more storage.

An all-new electrical architecture allows for increased content on the interior, with an updated multimedia system and USB plugs available for every row. Apple CarPlay and Android Auto are also now finally available, as well.

The base engine is the familiar 3.6-liter V-6 engine, pumping out 305 hp and 260 pounds-feet of torque. It’s mated to Chevy’s new nine-speed automatic transmission and drives the front wheels, with all-wheel drive optional. Opt for the sporty RS trim and get a unique turbocharged 2.0-liter engine making less power than the V-6 but more torque — 255 hp and 295 pound-feet, respectively. It is only available in front-wheel drive and uses the same nine-speed automatic, but Chevy says that the torque curve is such that the RS feels considerably quicker under hard acceleration. Given the differences in how a turbo four-cylinder delivers acceleration versus a naturally aspirated V-6, this isn’t a difficult claim to swallow. Chevrolet says that the RS should accelerate from zero-to-60 mph in less than 7 seconds.

All Traverses get a selectable Traction Mode Select feature that allows driver to tailor its powertrain to the road conditions. For FWD vehicles, those modes are 2WD, Trailer and Snow, while the 4WD models get a selectable 2WD, 4WD, Off-Road or Trailer mode. The system can completely disconnect the all-wheel-drive option when not in use, reducing drag on the powertrain and improving fuel economy. The Traverse is now equipped with electric power steering with variable assist as well as a MacPherson strut front suspension and a new five-link rear suspension for better handling.

The Traverse gets a big bump in the safety department with a bunch of new systems, made possible by the new electrical architecture. The rear-seat reminder is standard, which chimes whenever you shut off the vehicle to remind you to look in the backseat. Available equipment includes a new 360-degree camera, the rear camera mirror that magically makes backseat occupants disappear, rear park assist with cross-traffic alert, blind spot warning, forward collision alert with autonomous braking, lane keep assist, adaptive cruise control and more. 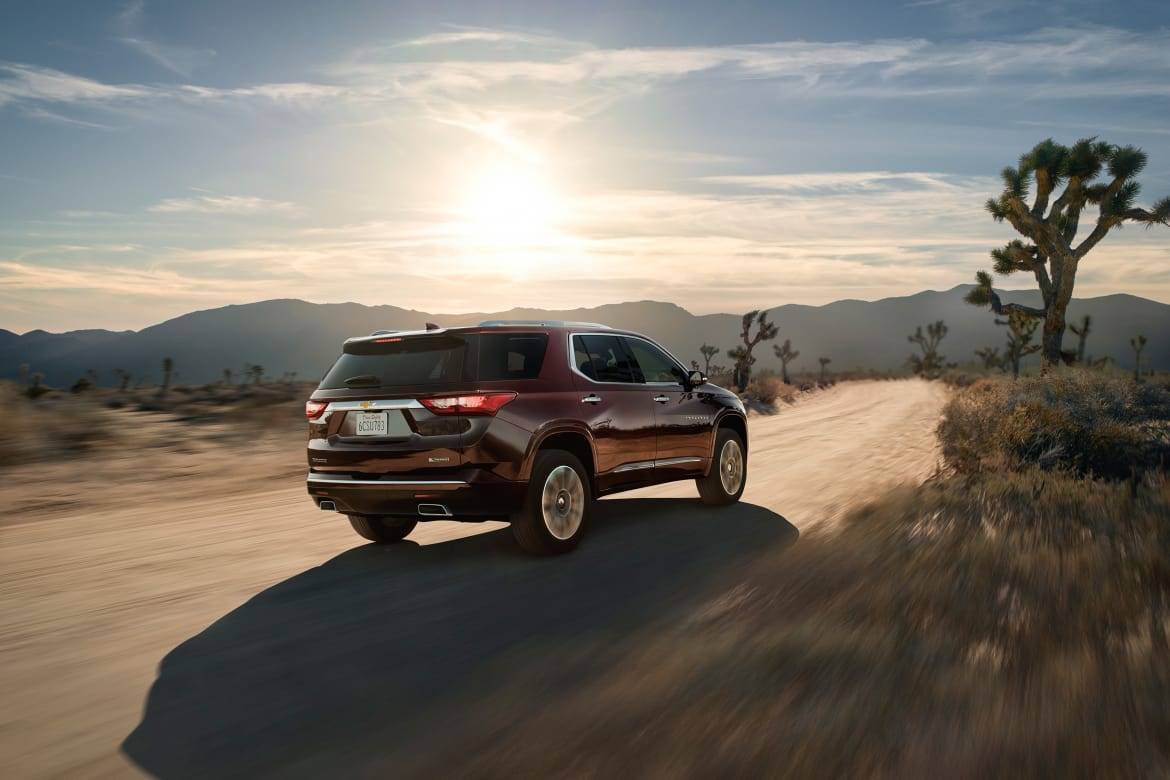 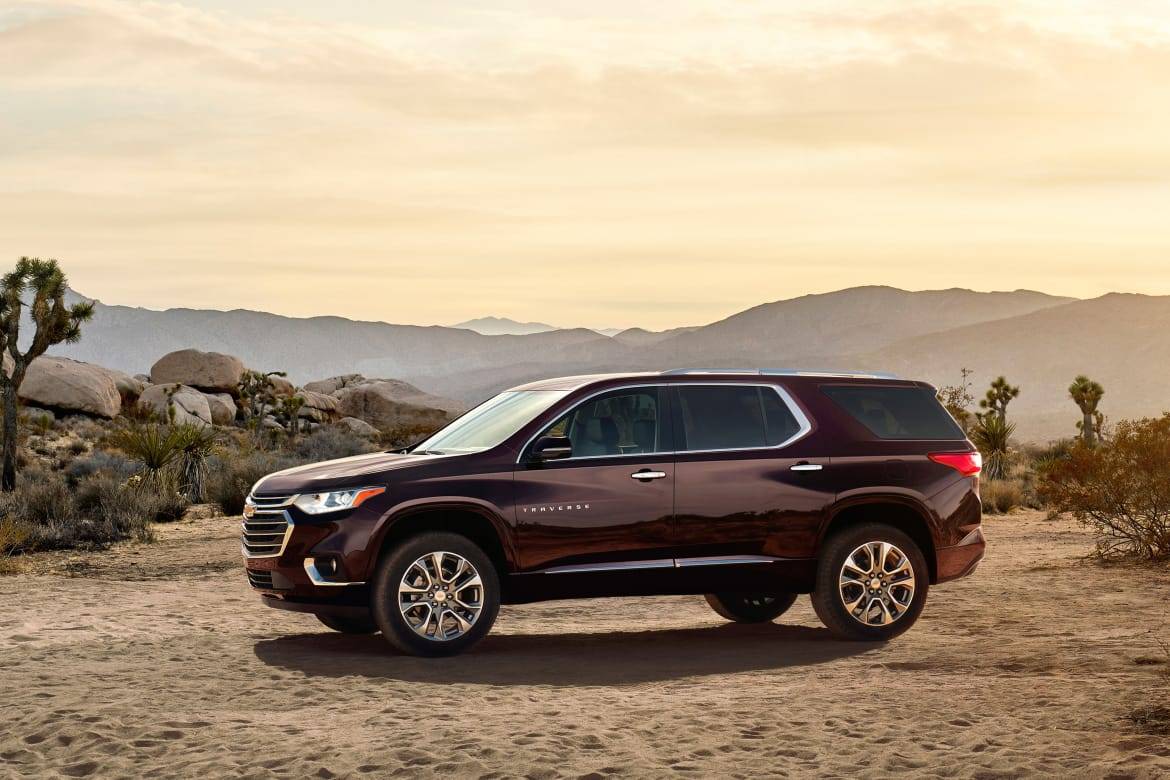 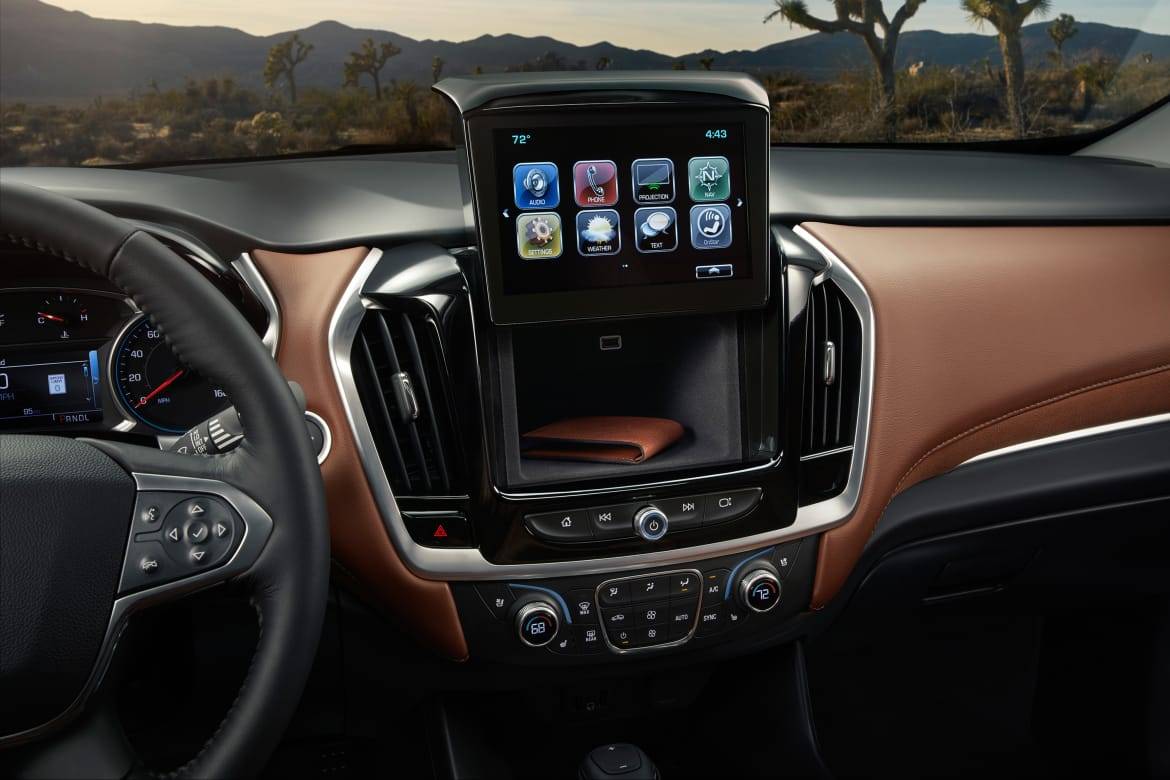 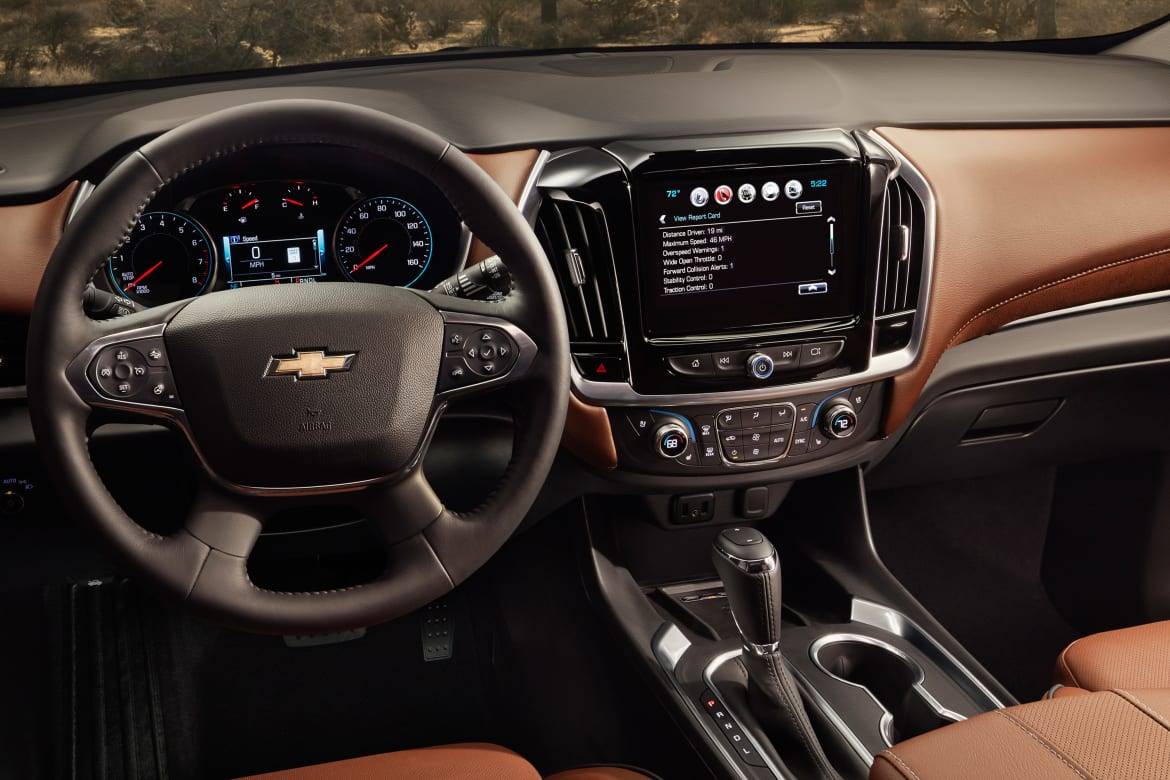 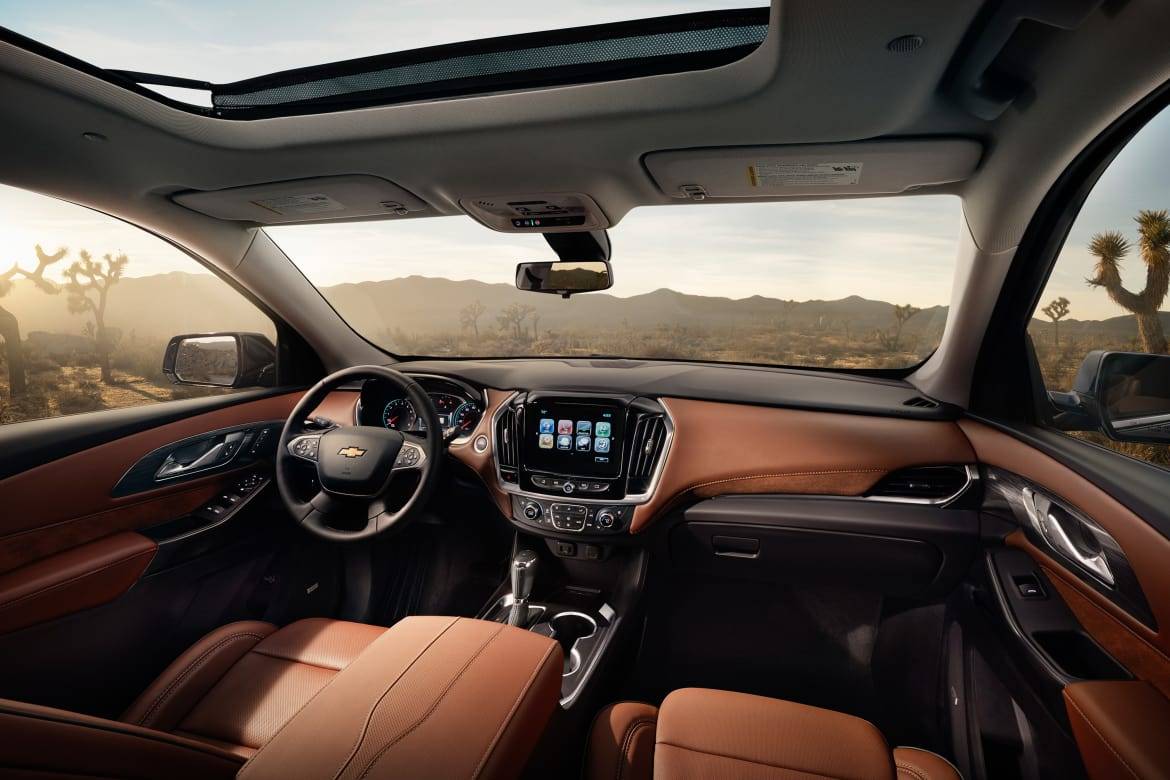 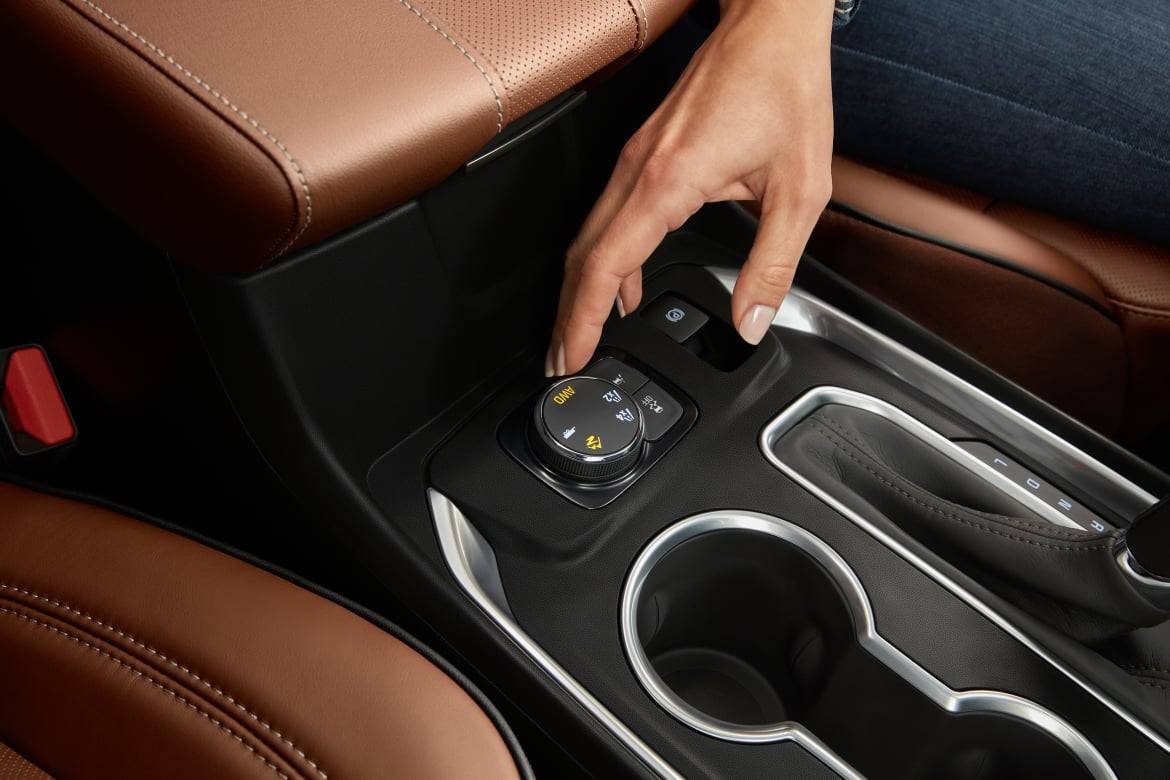 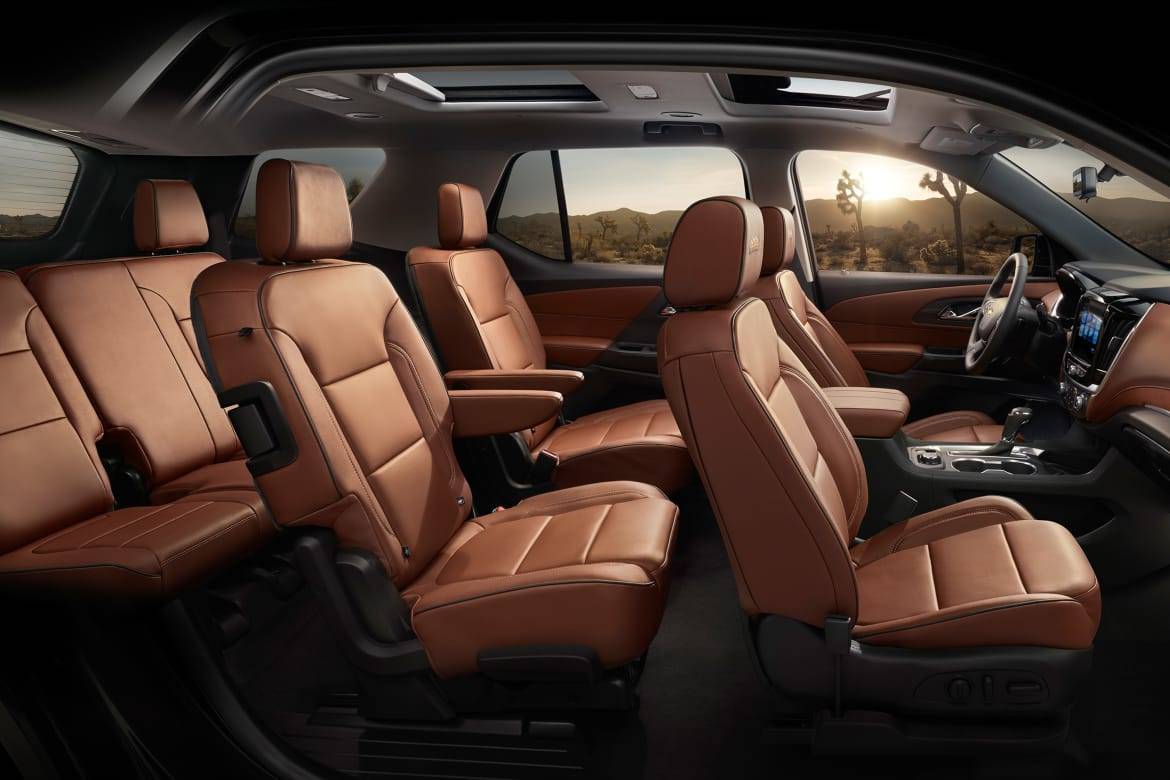 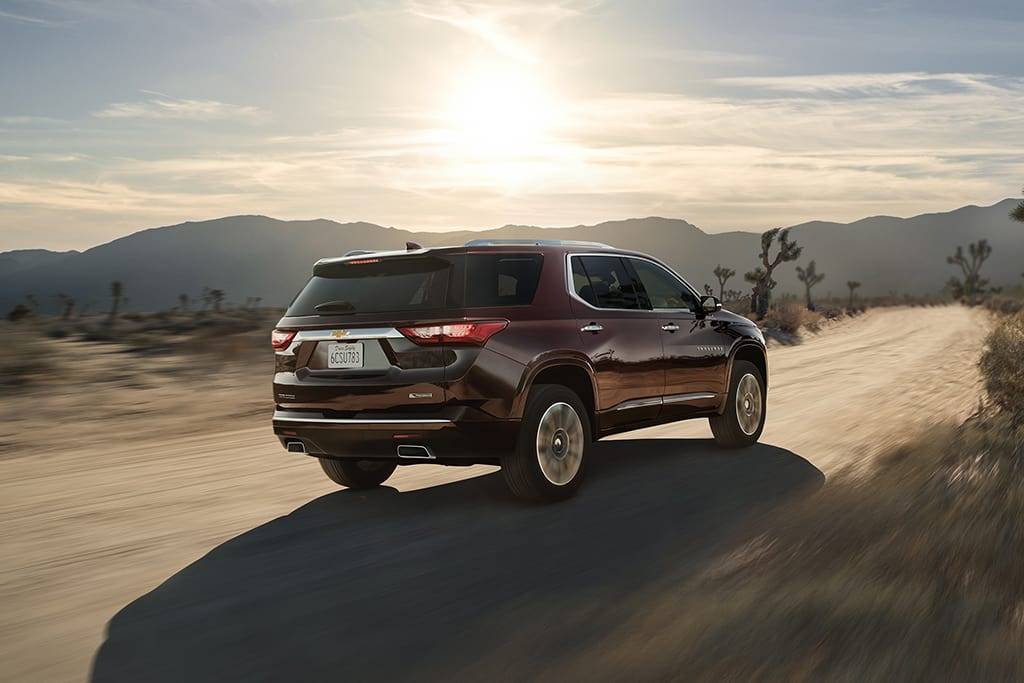 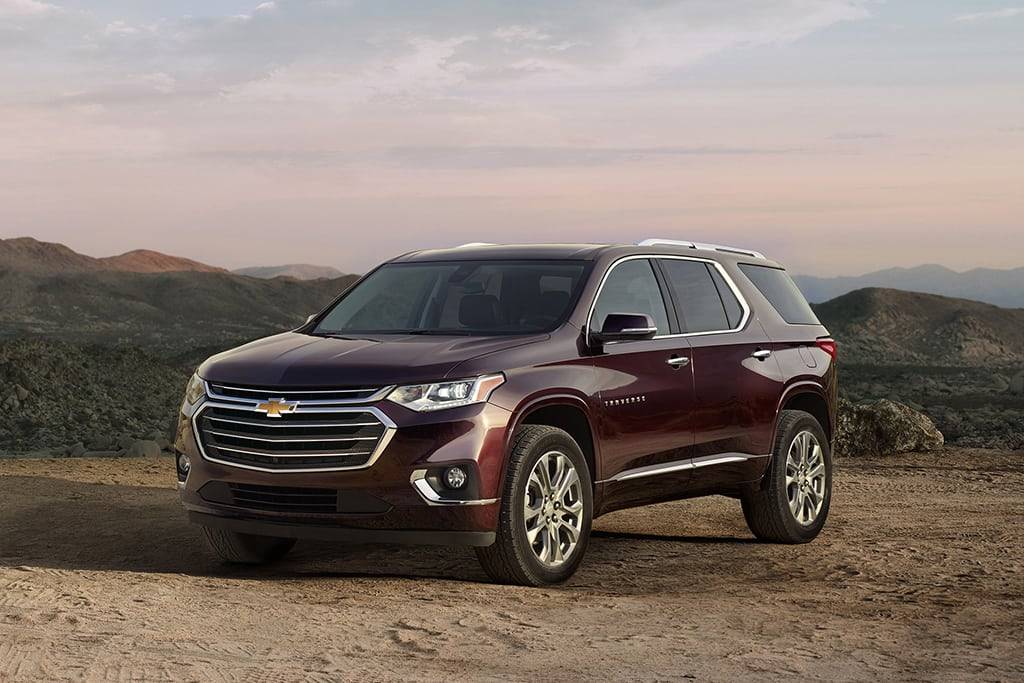 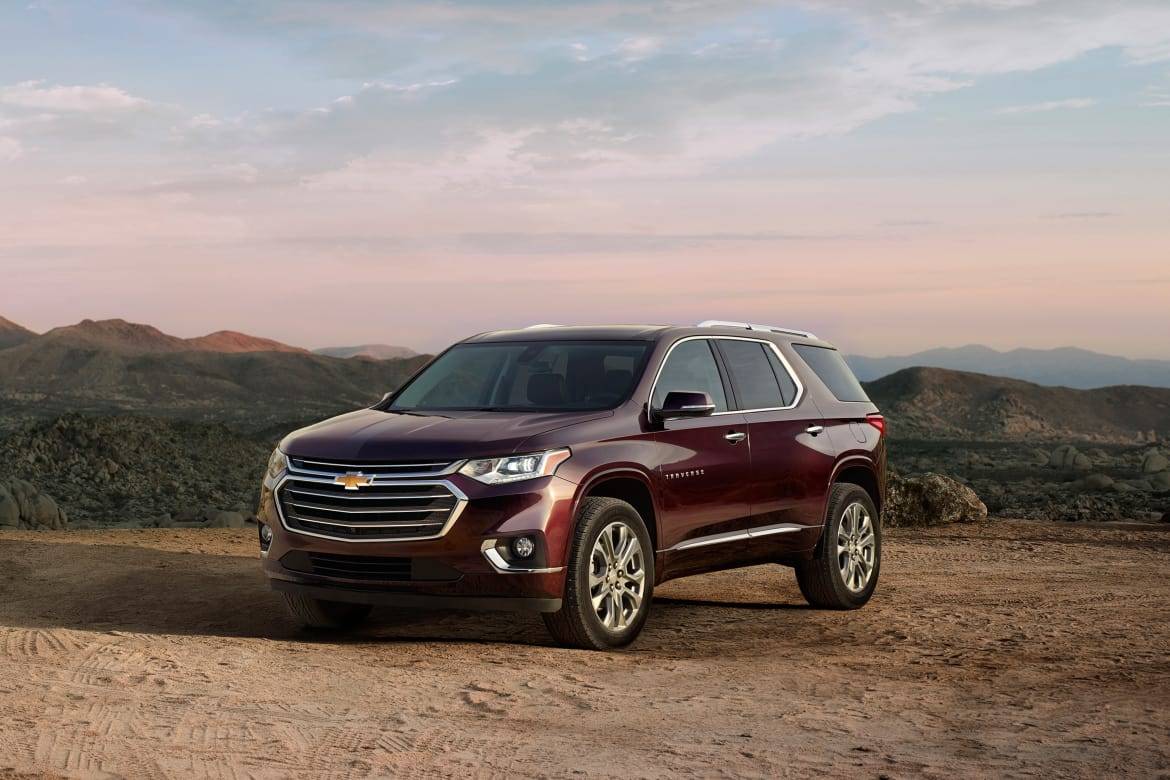 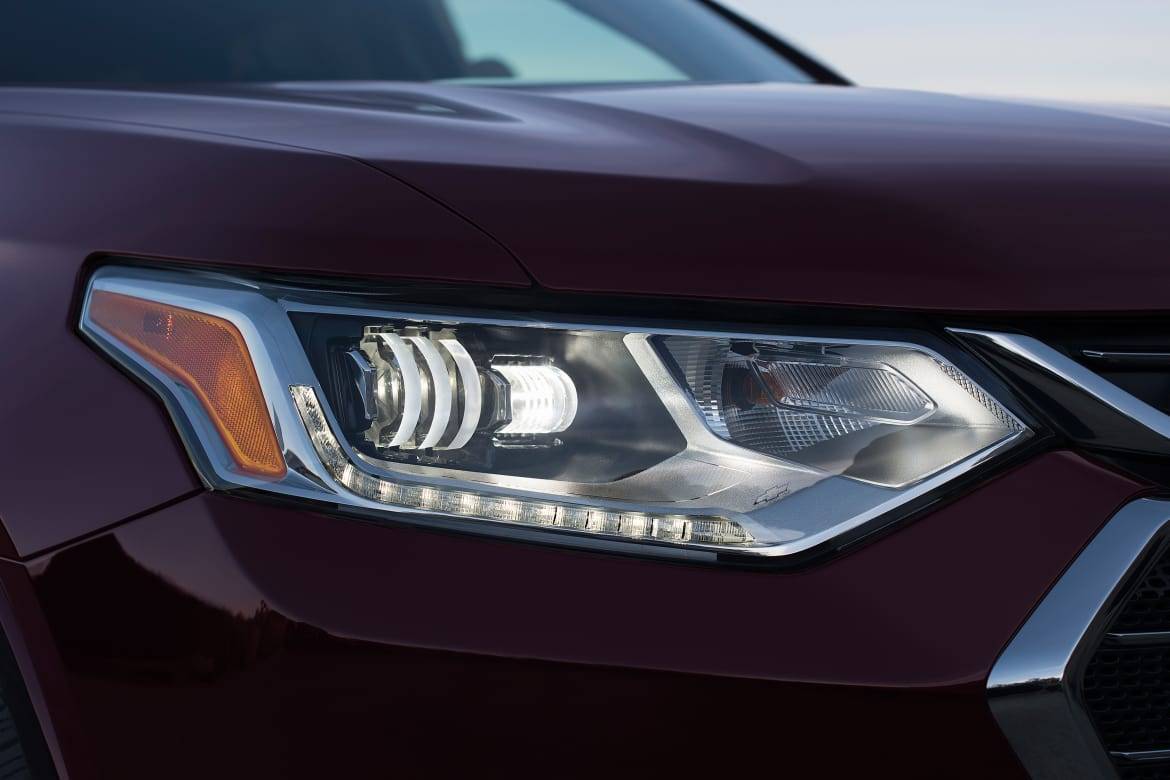