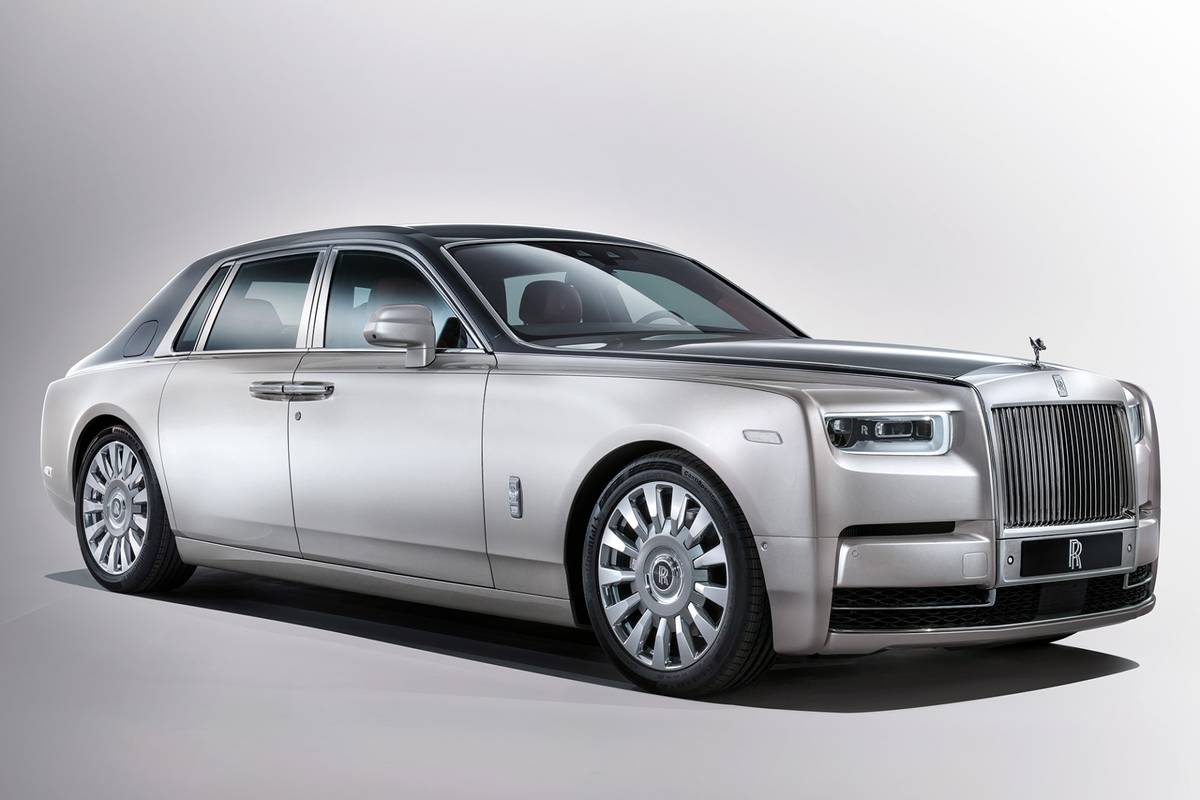 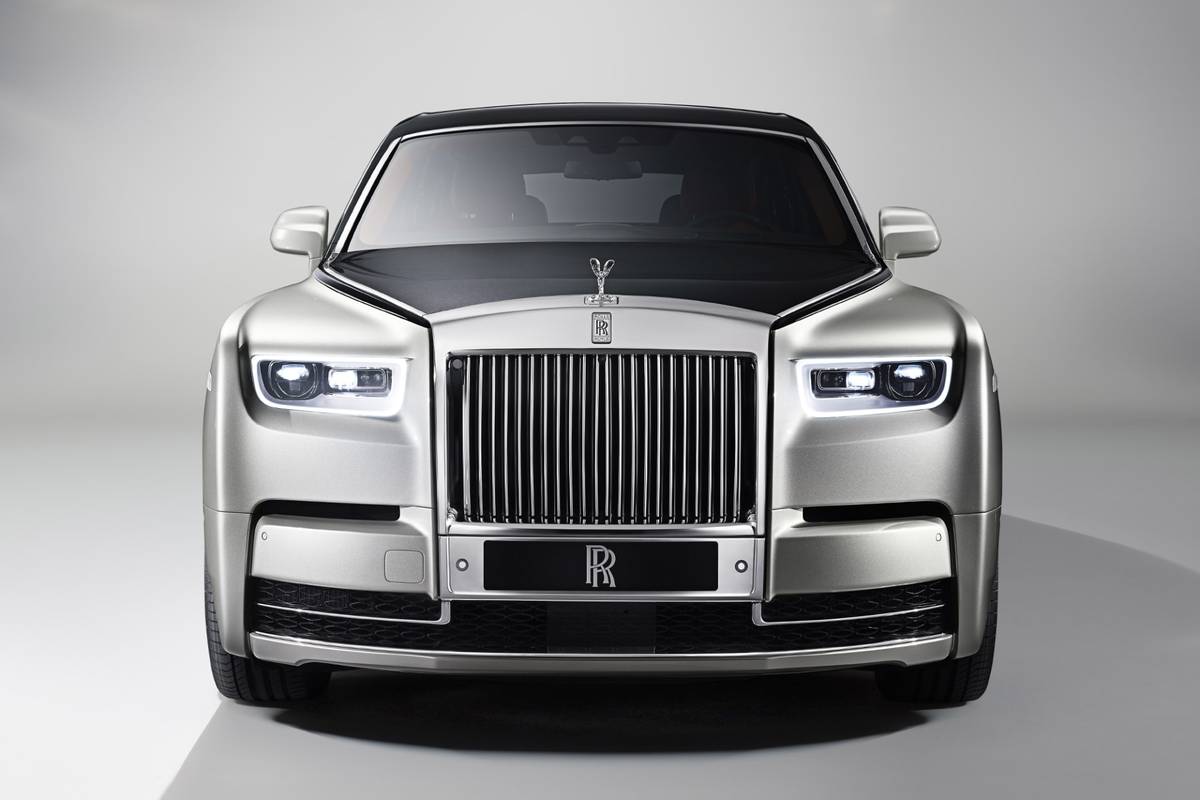 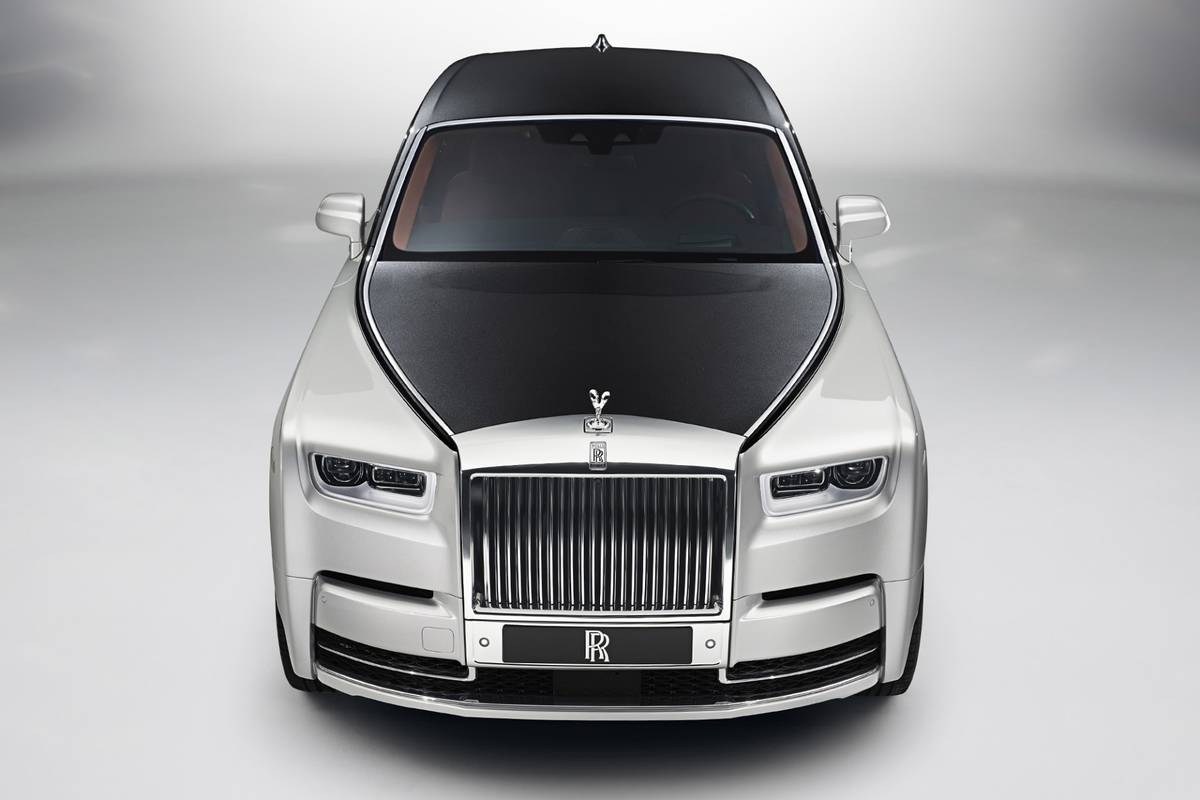 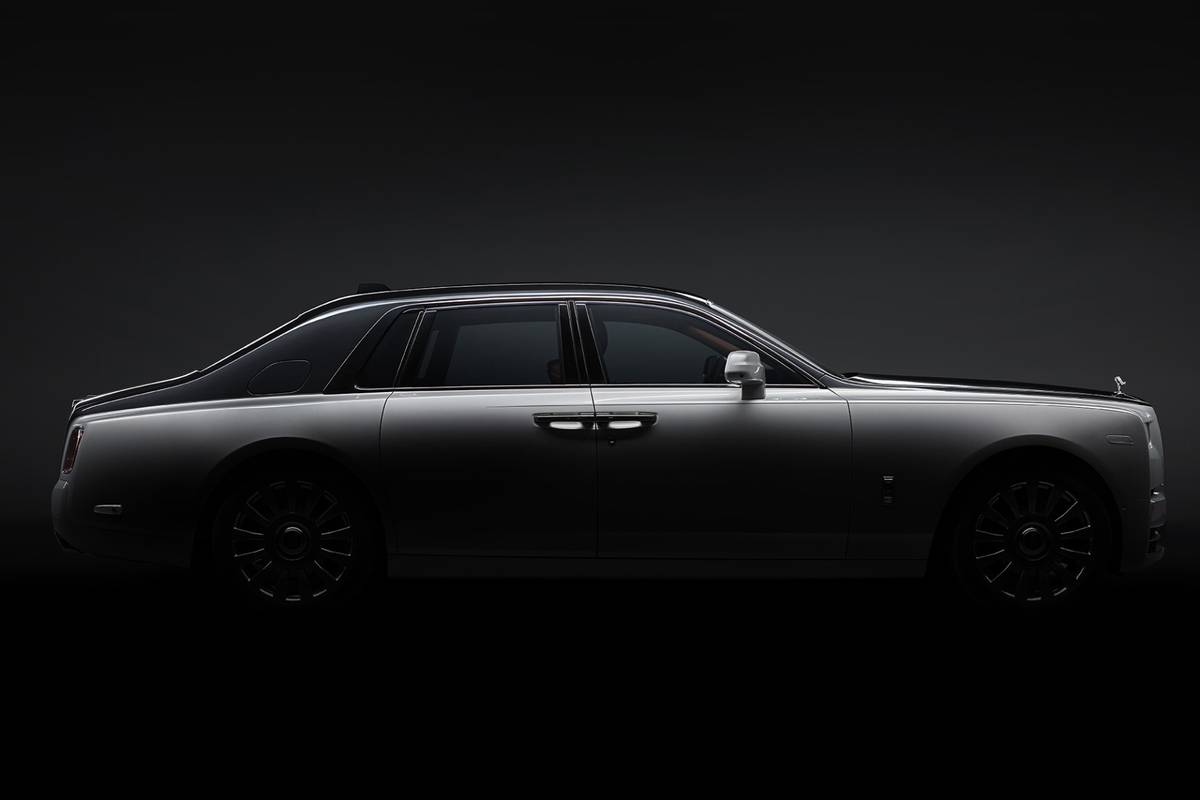 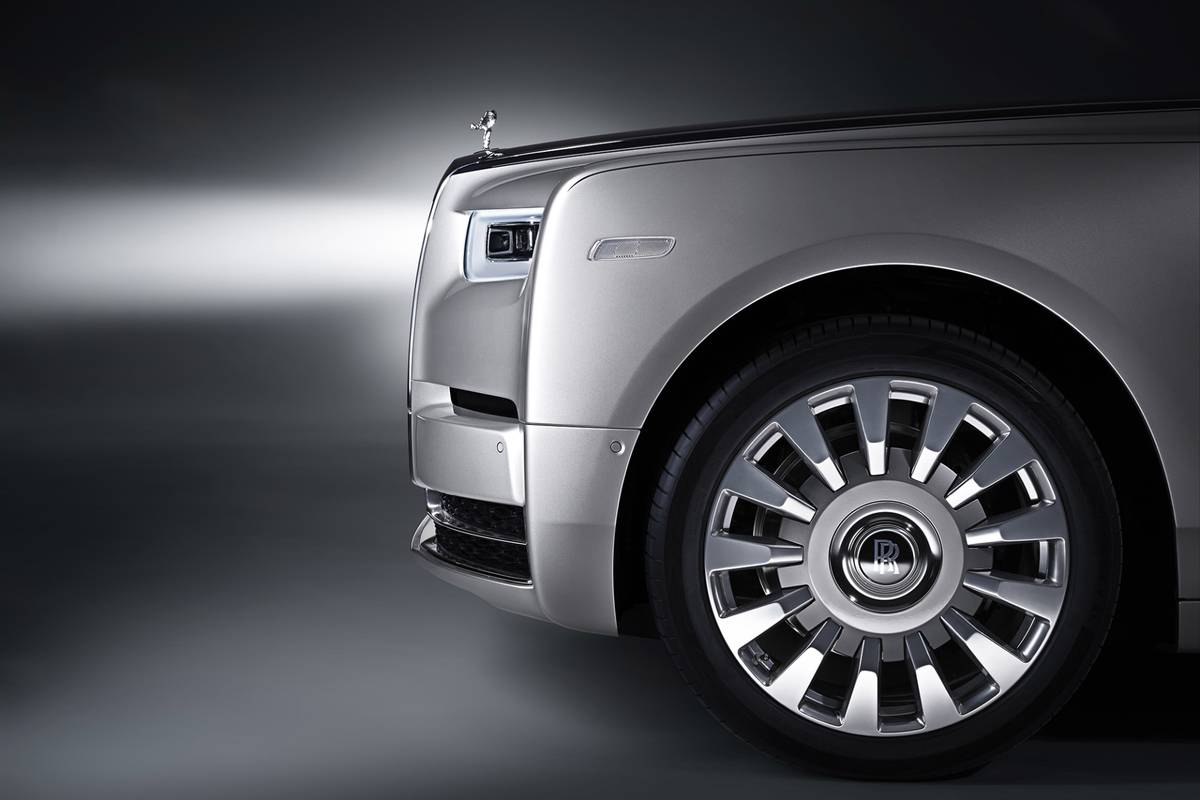 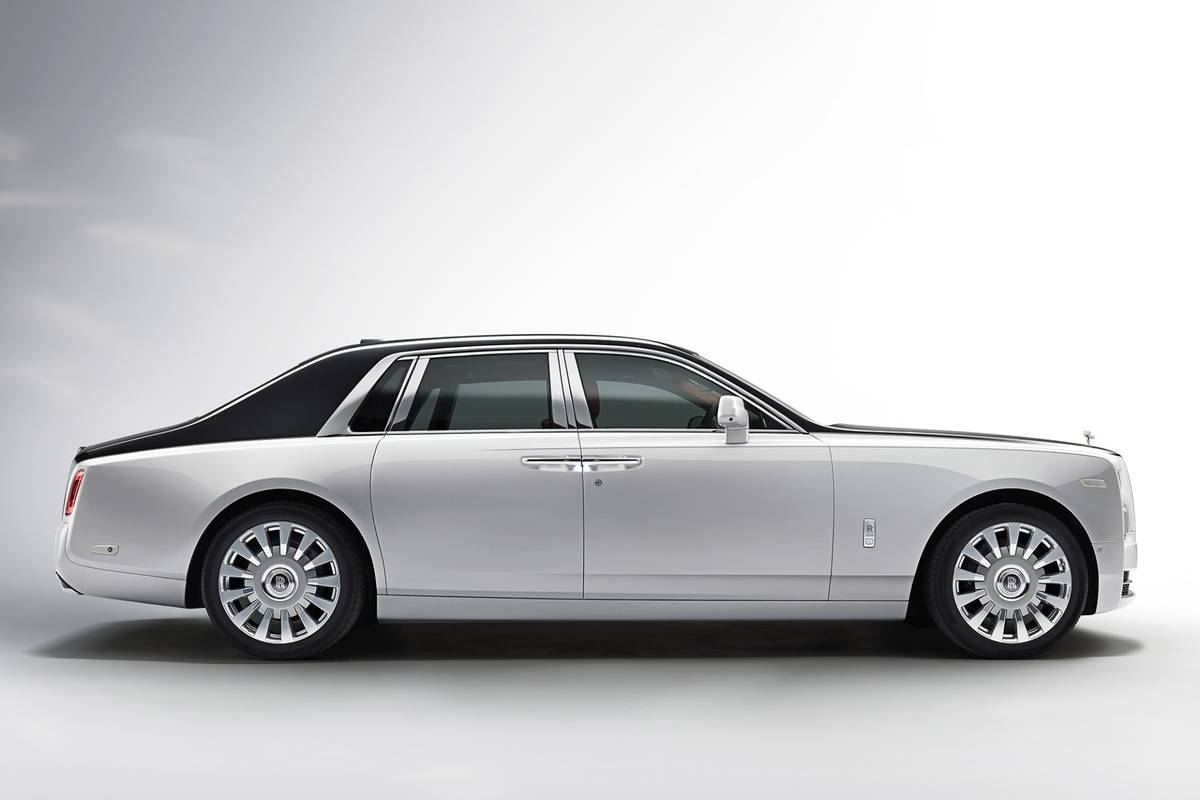 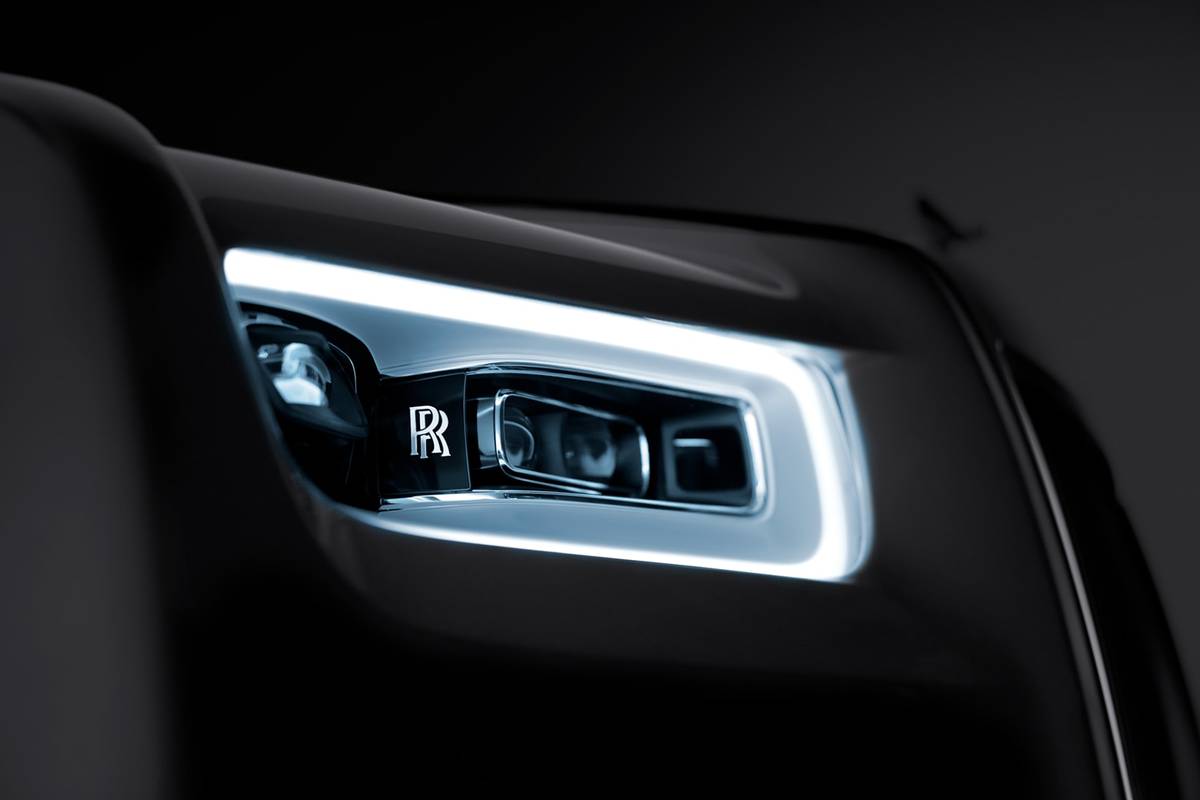 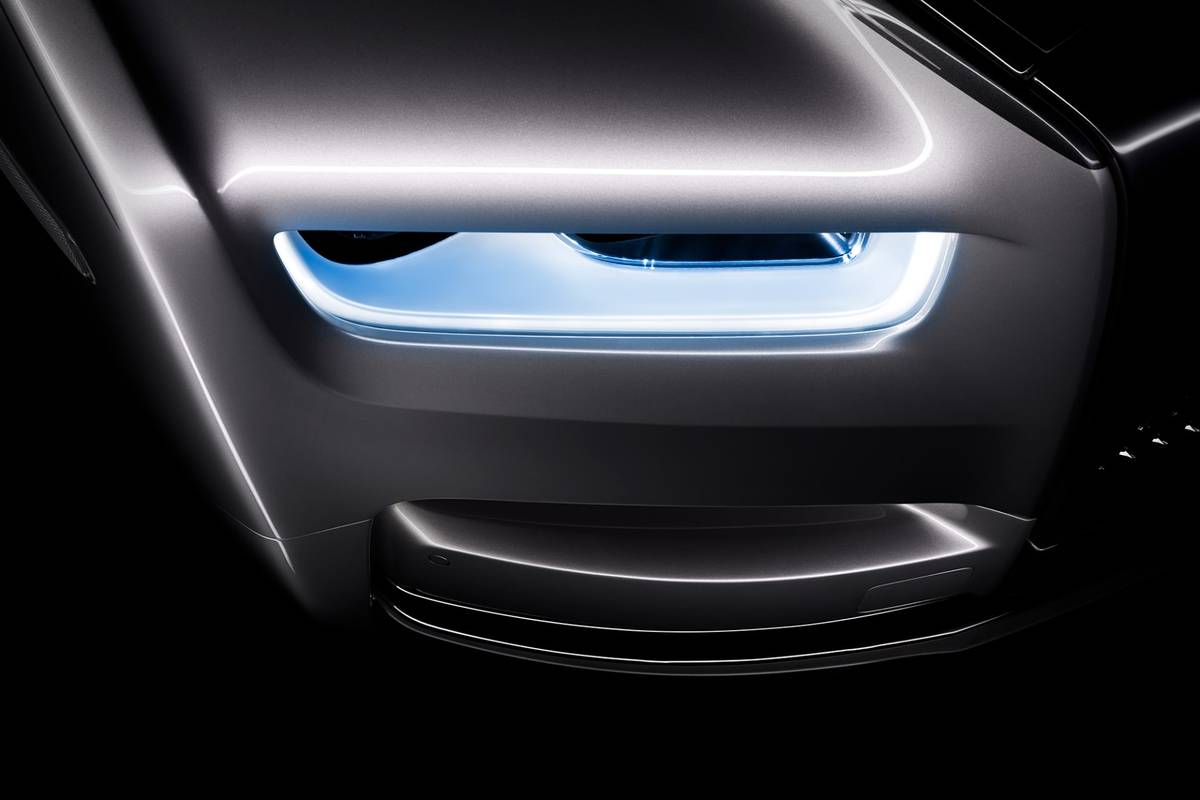 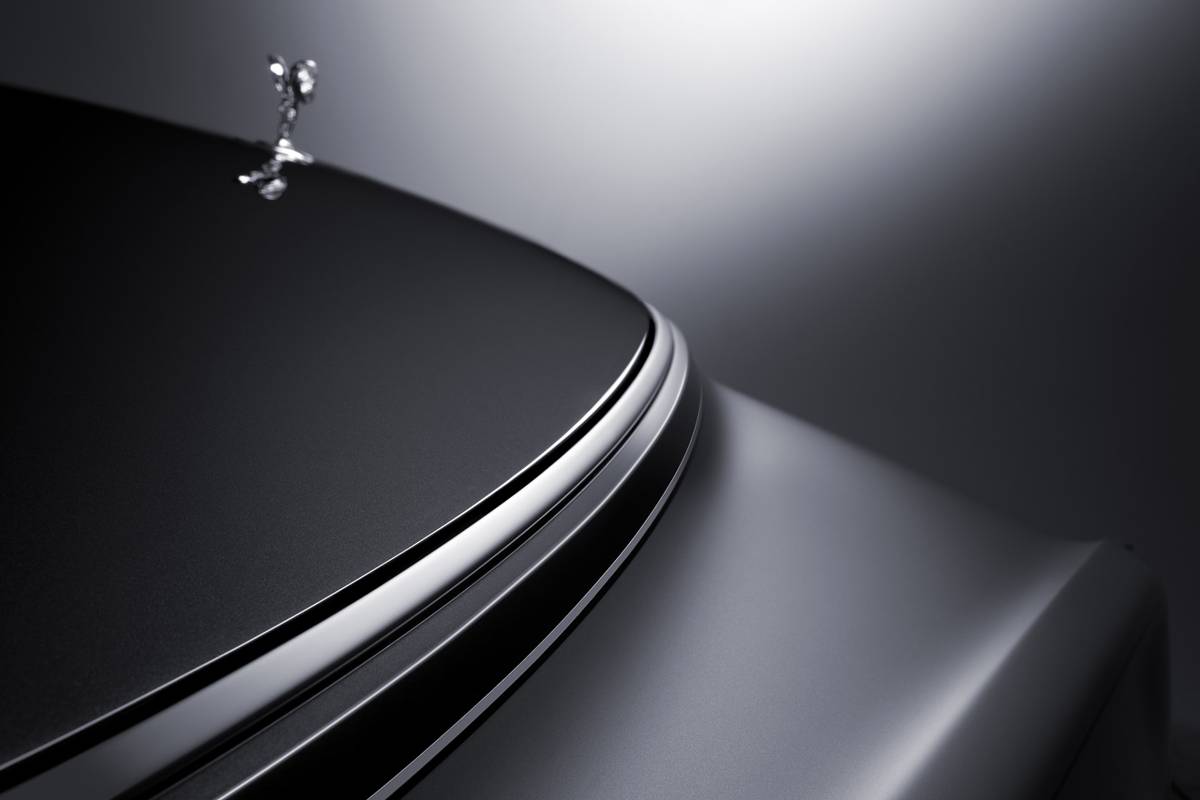 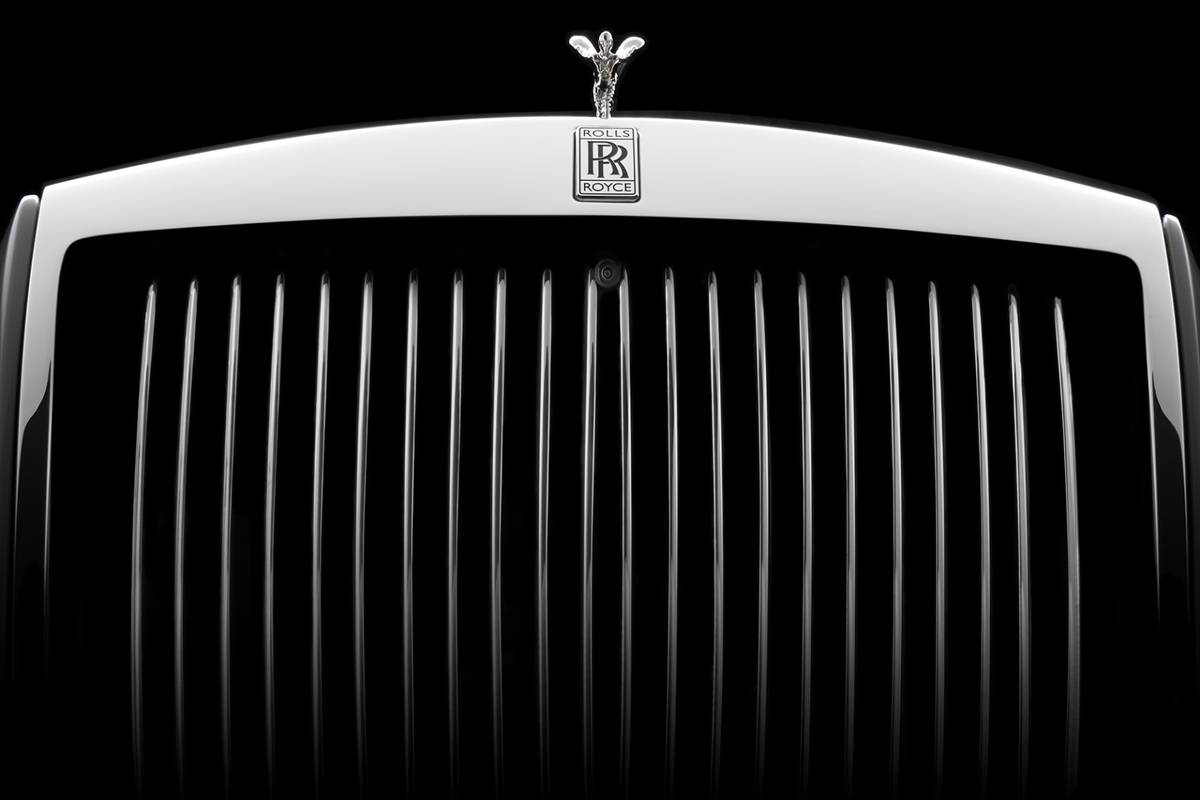 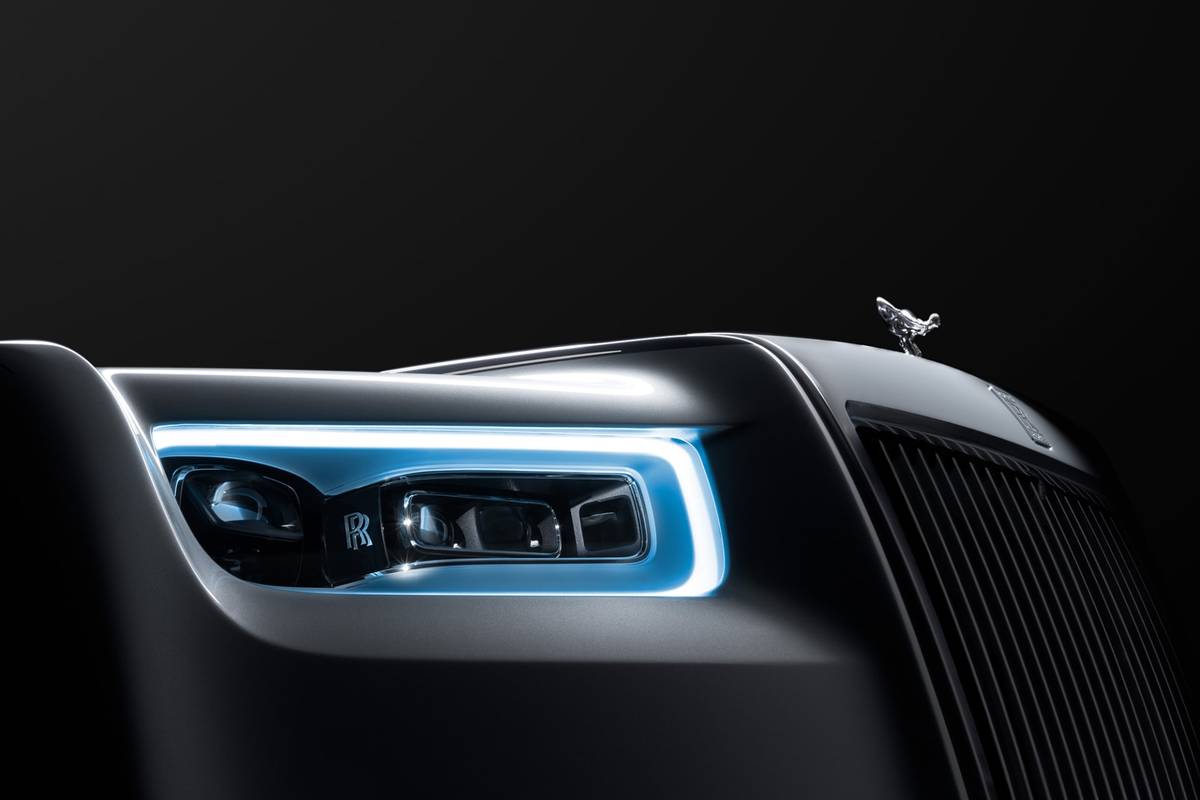 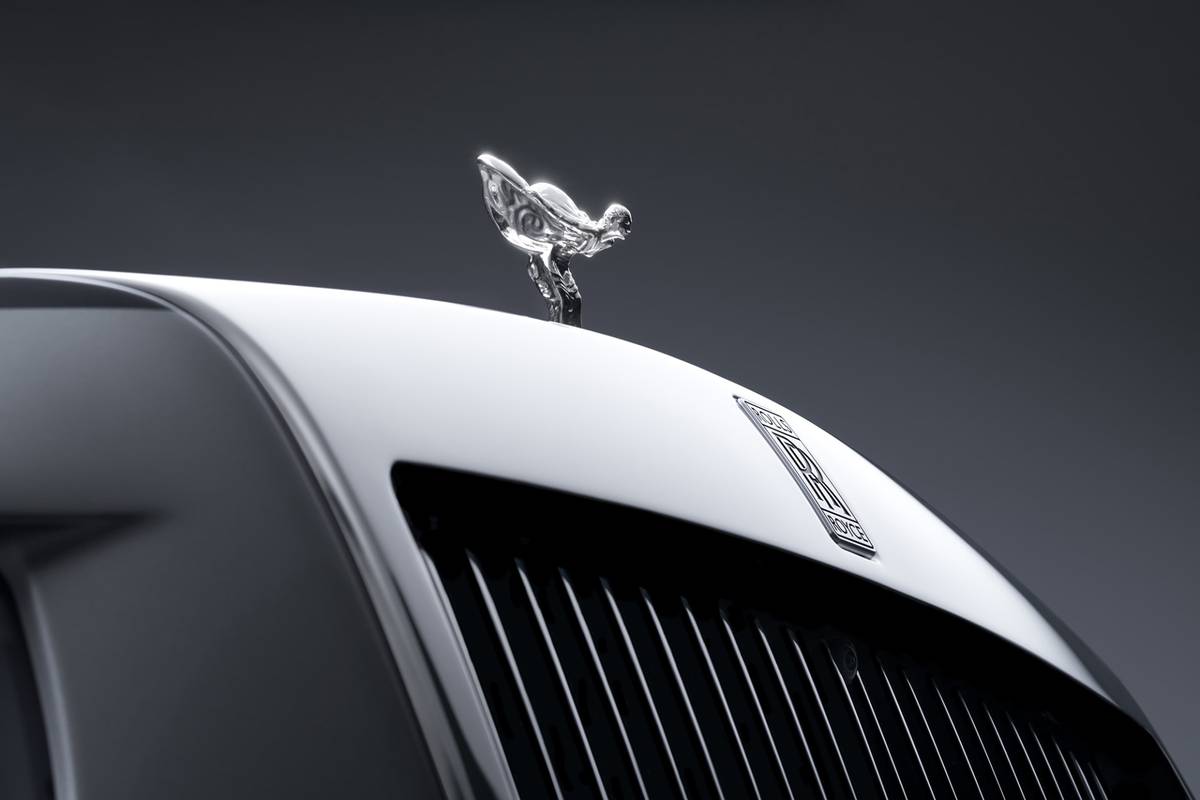 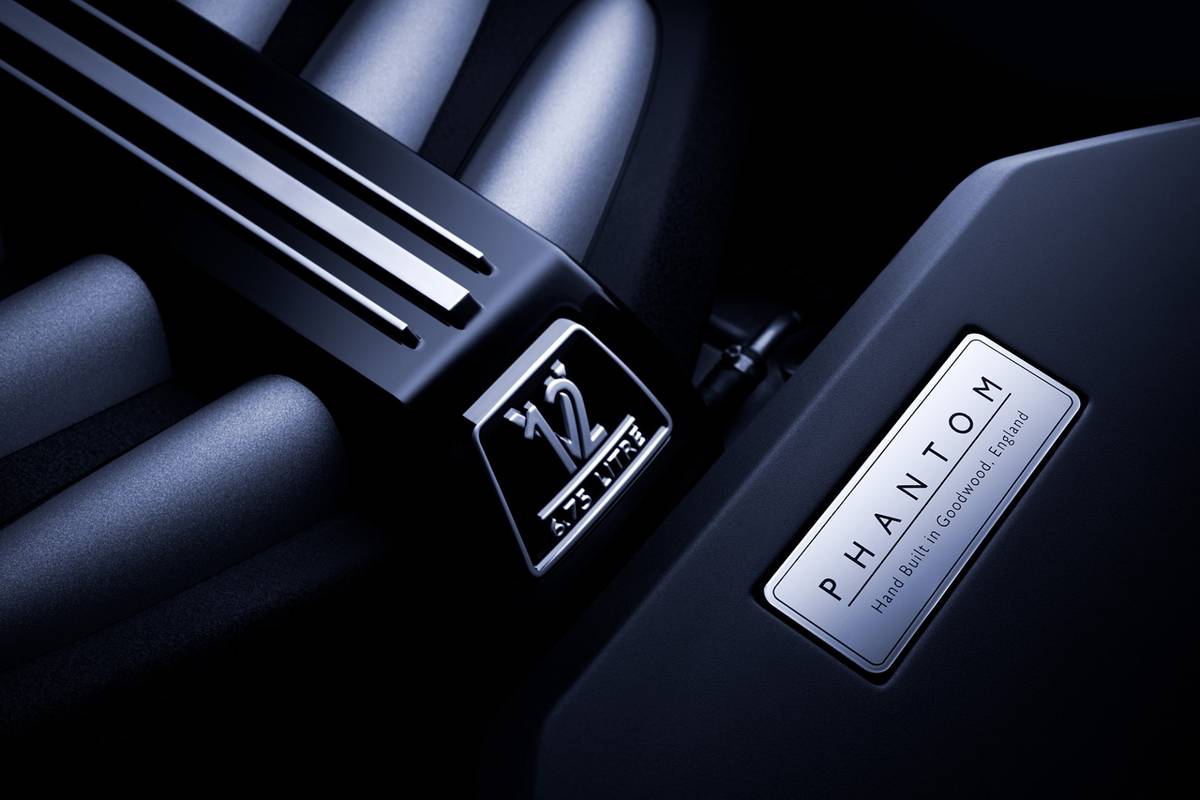 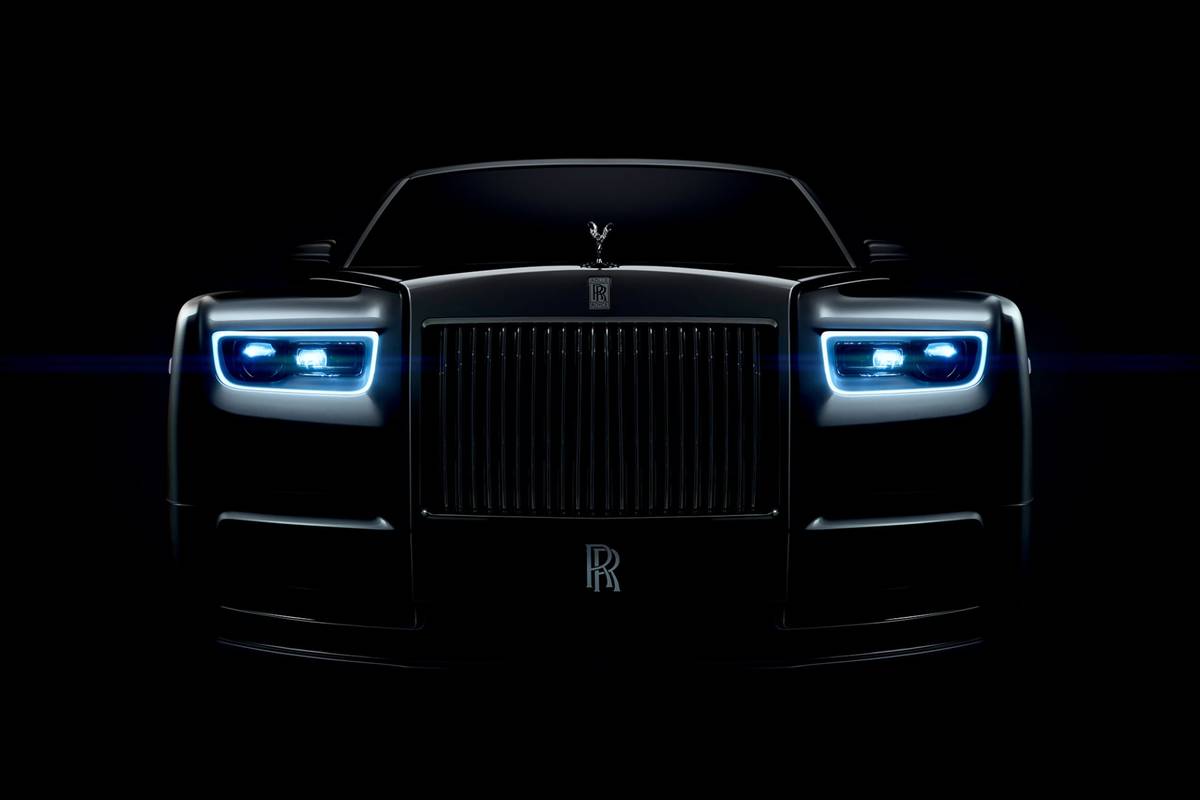 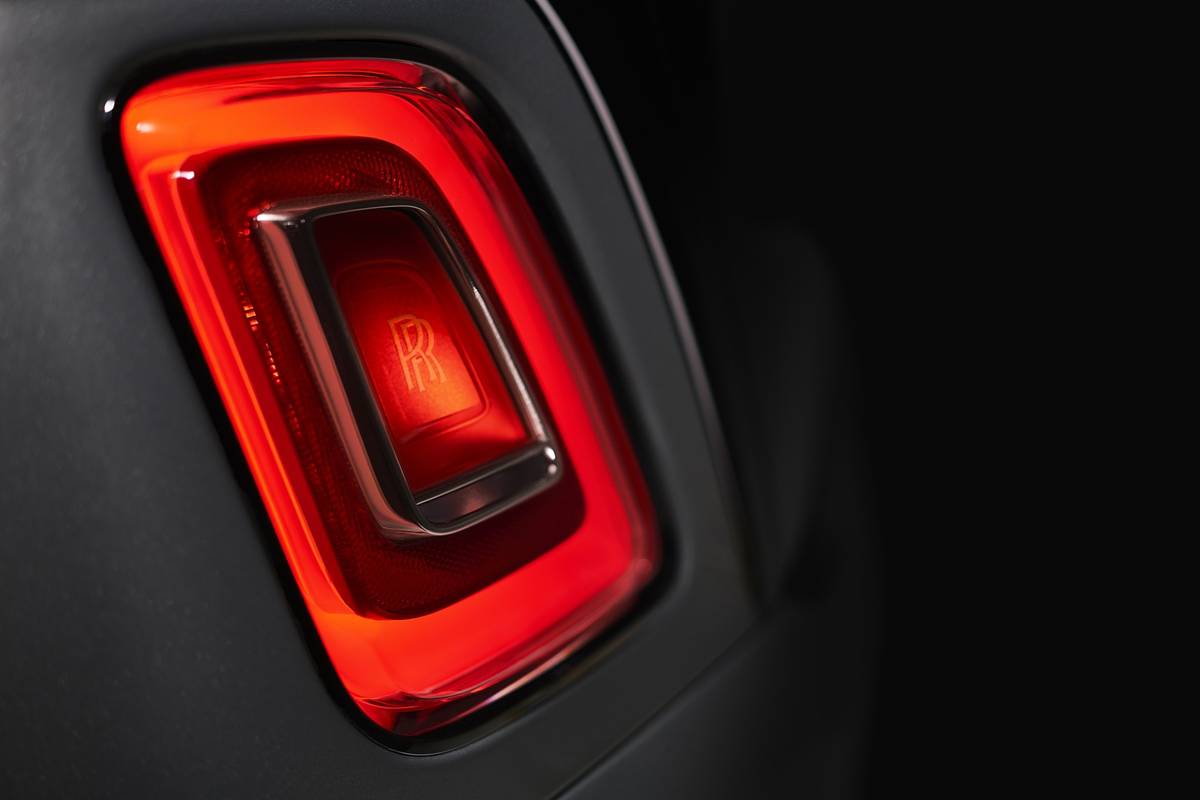 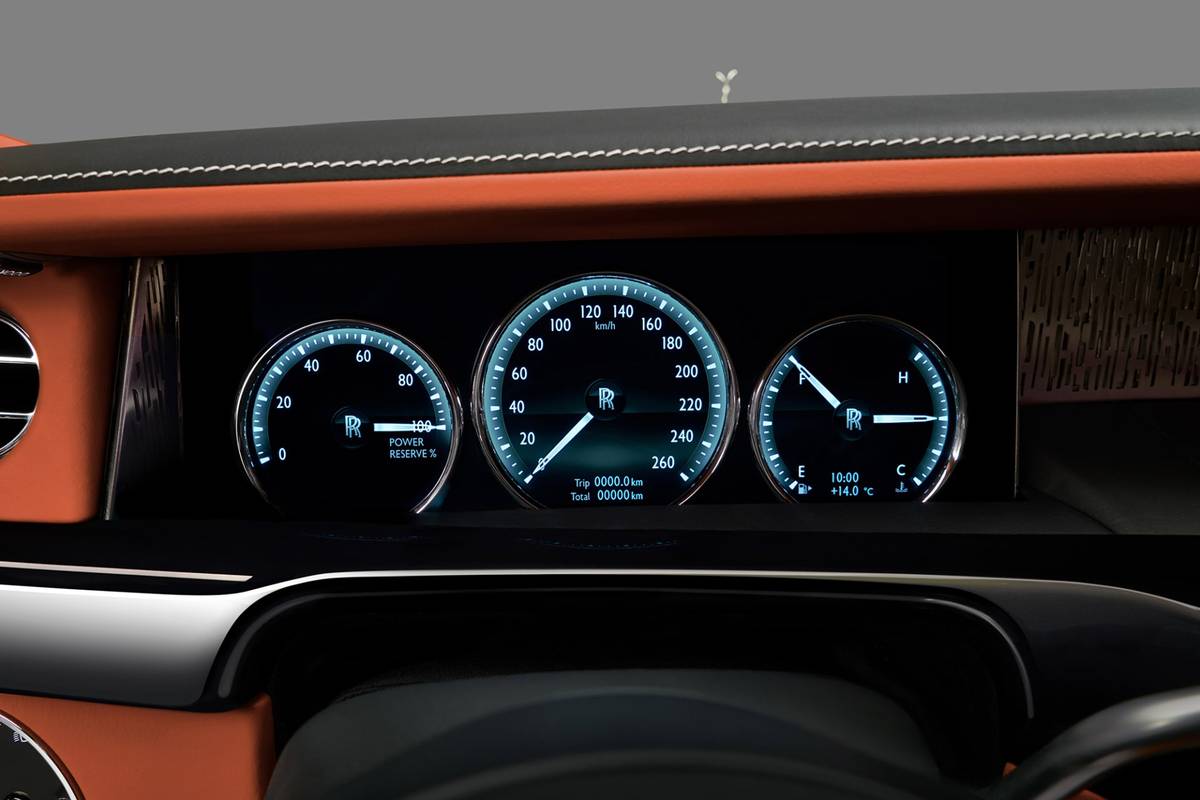 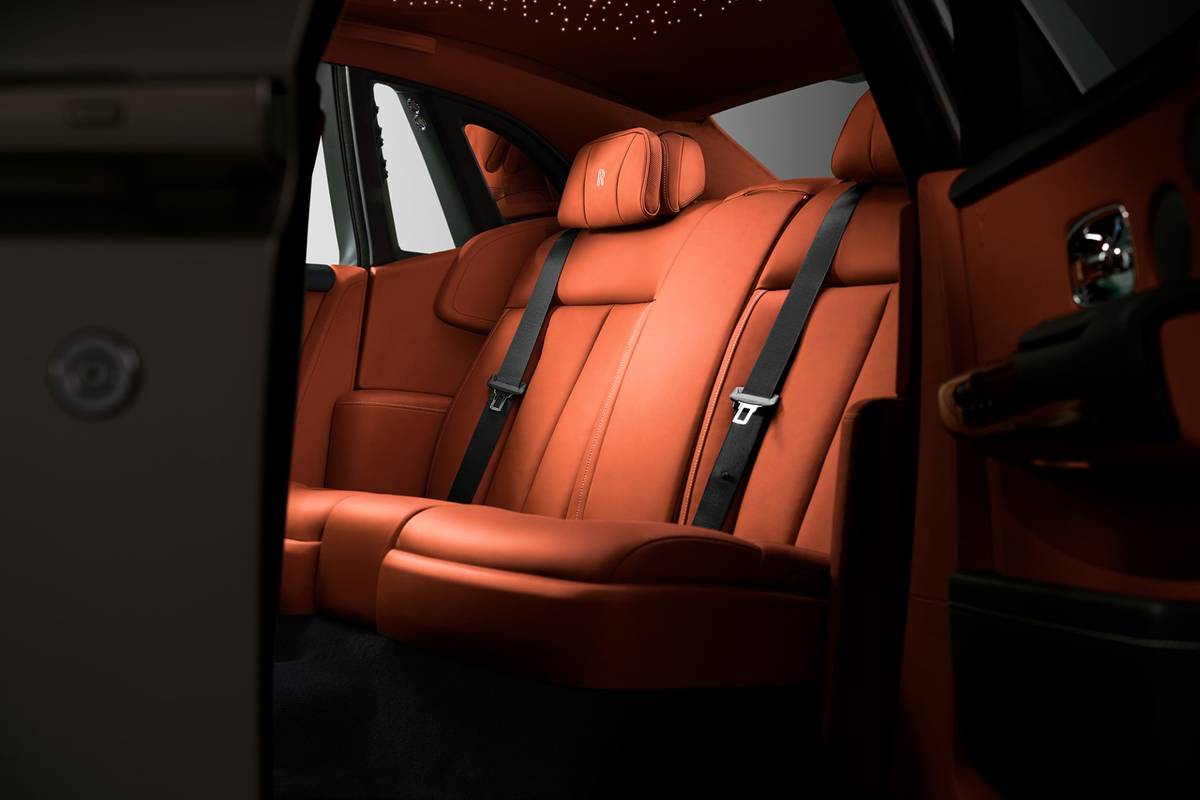 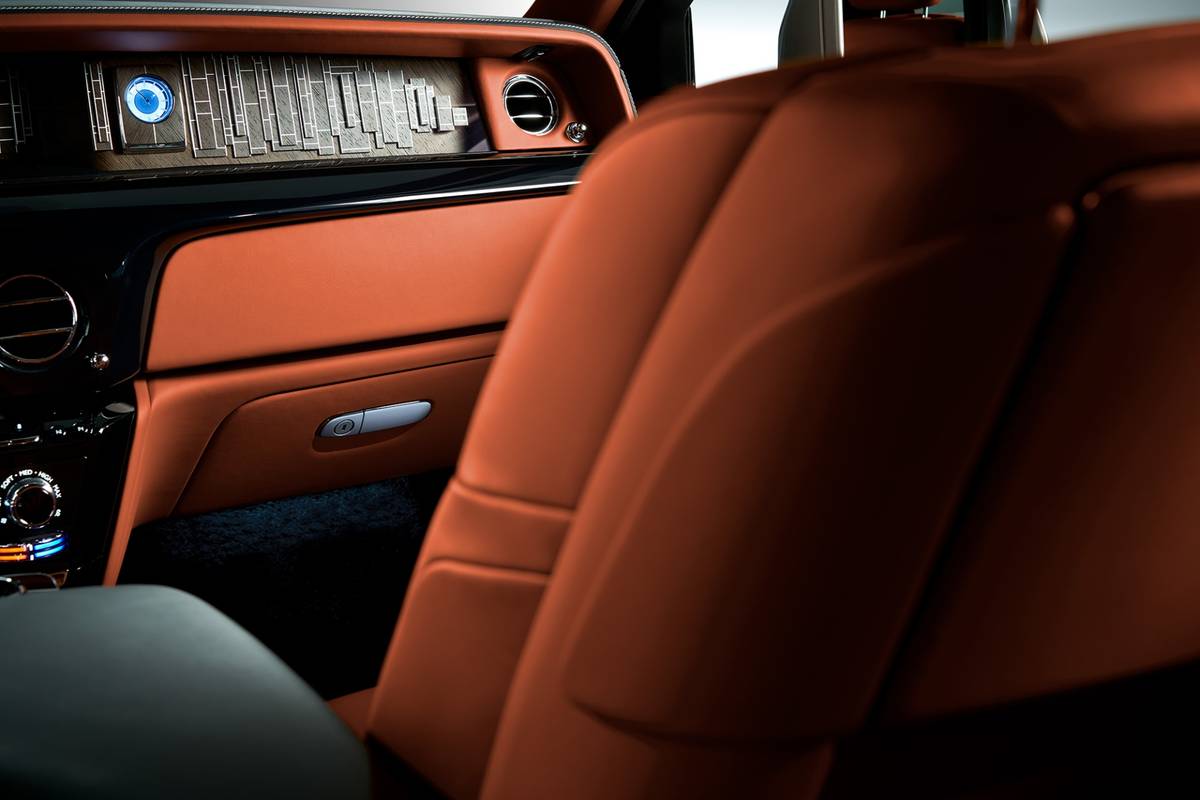 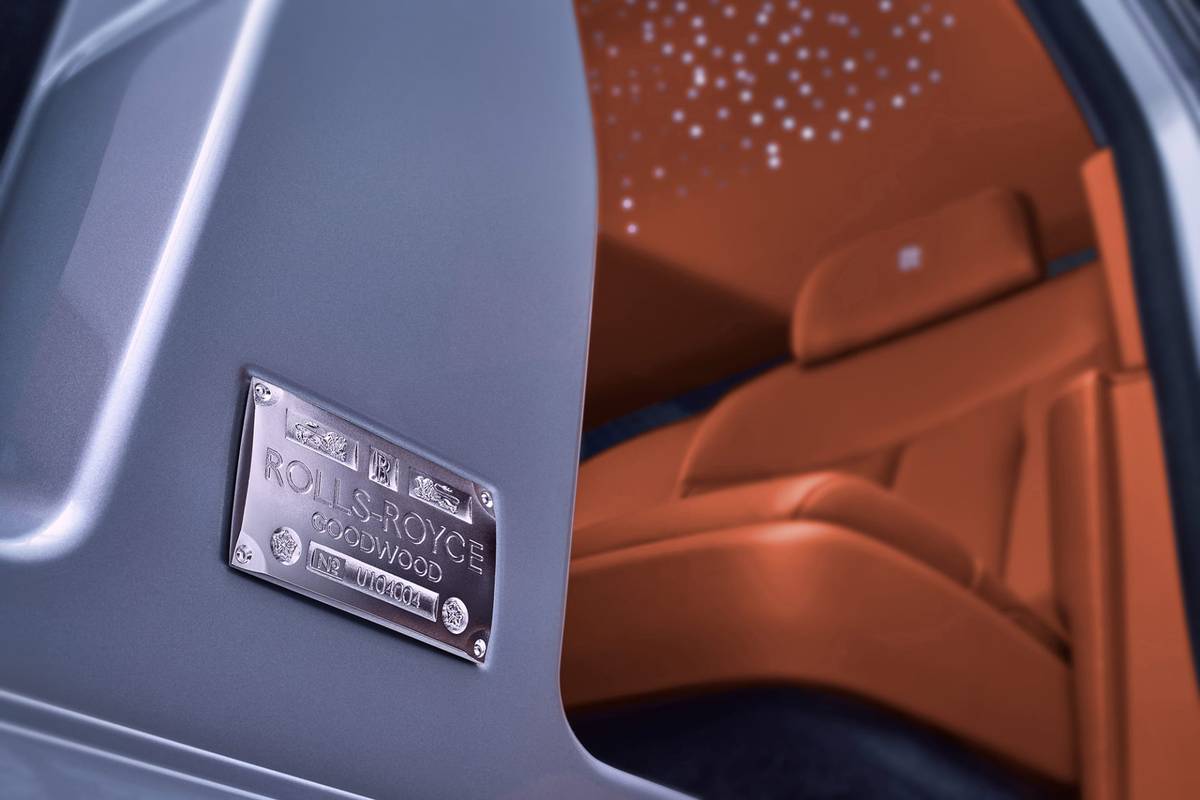 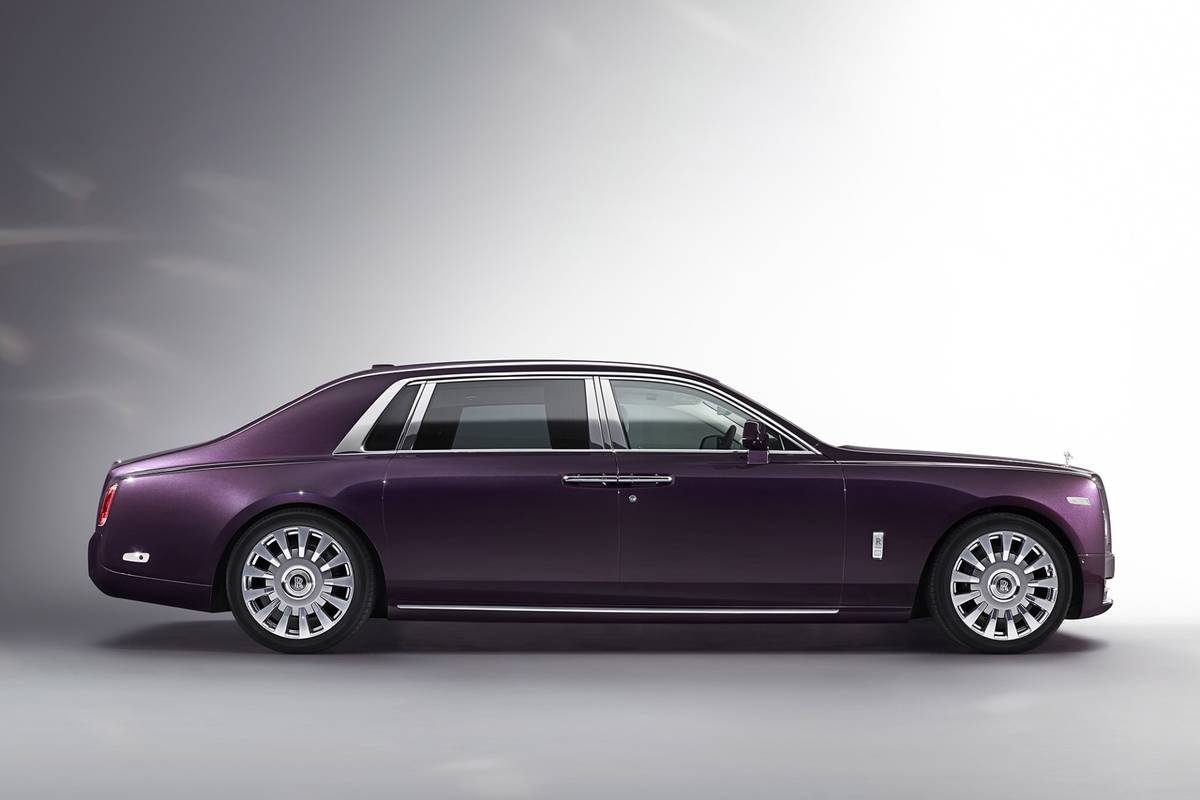 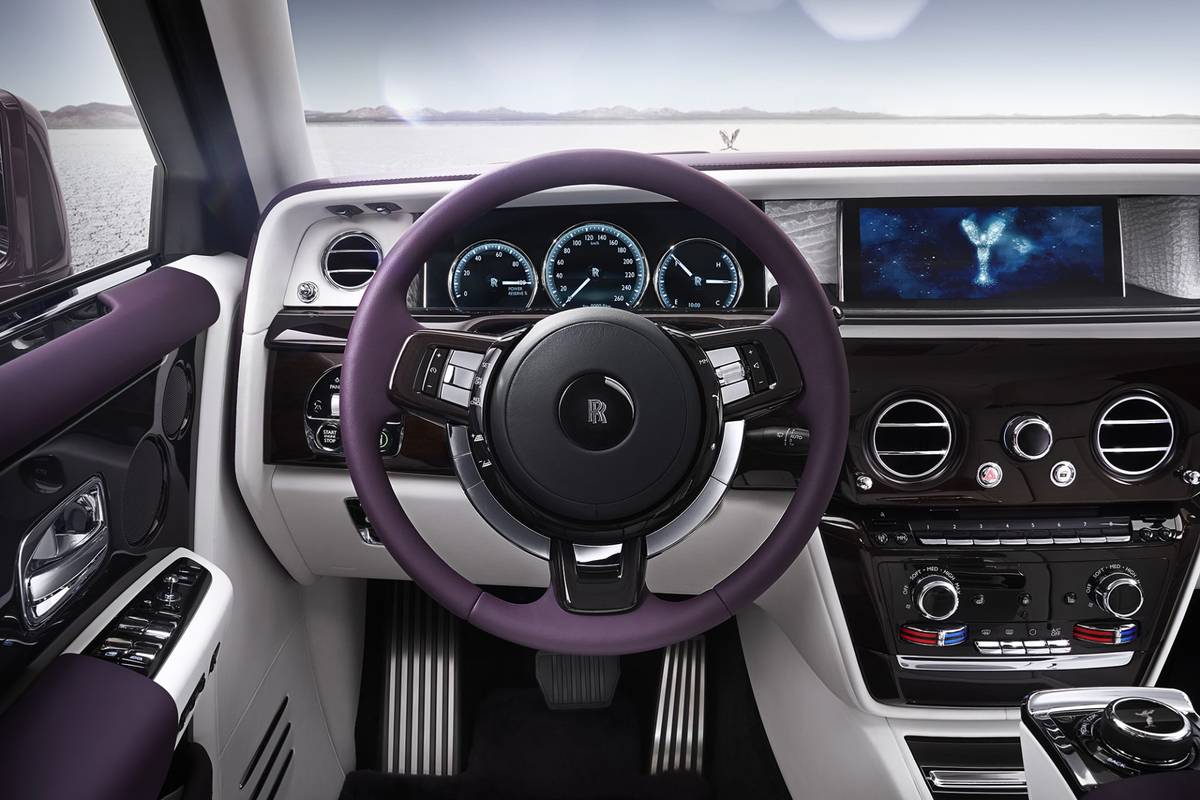 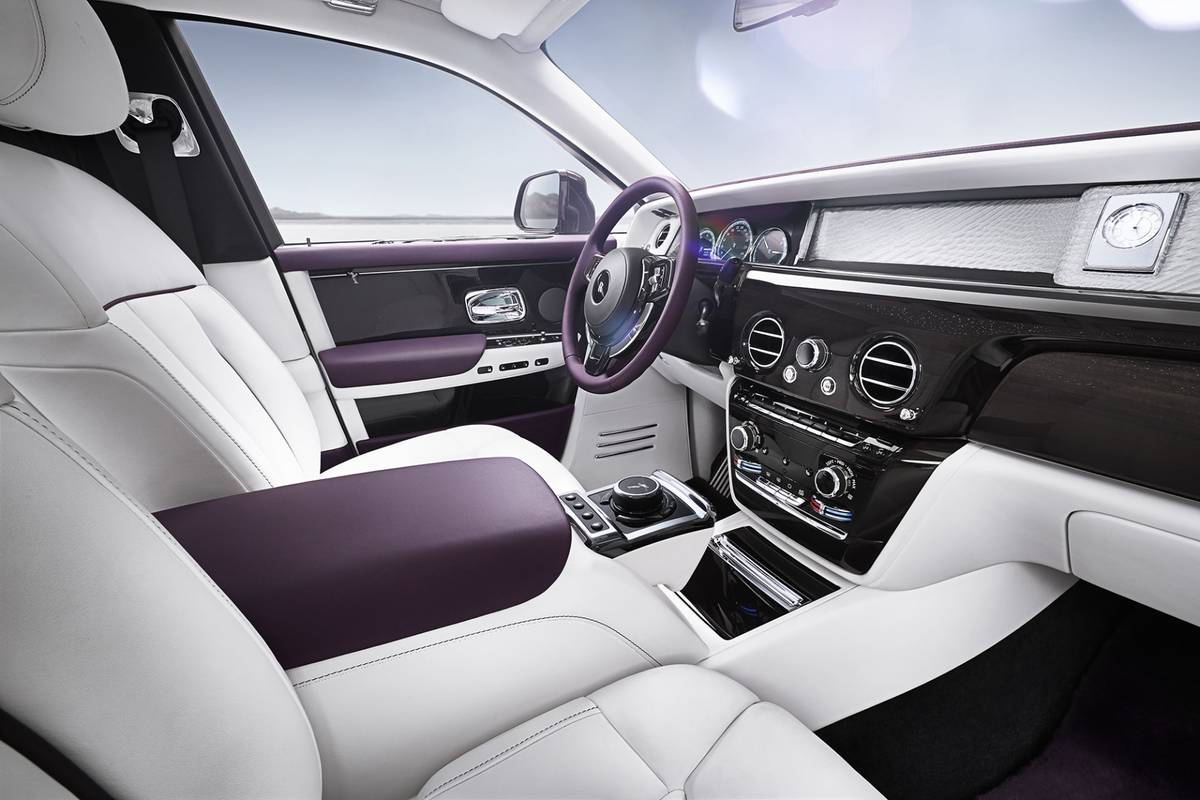 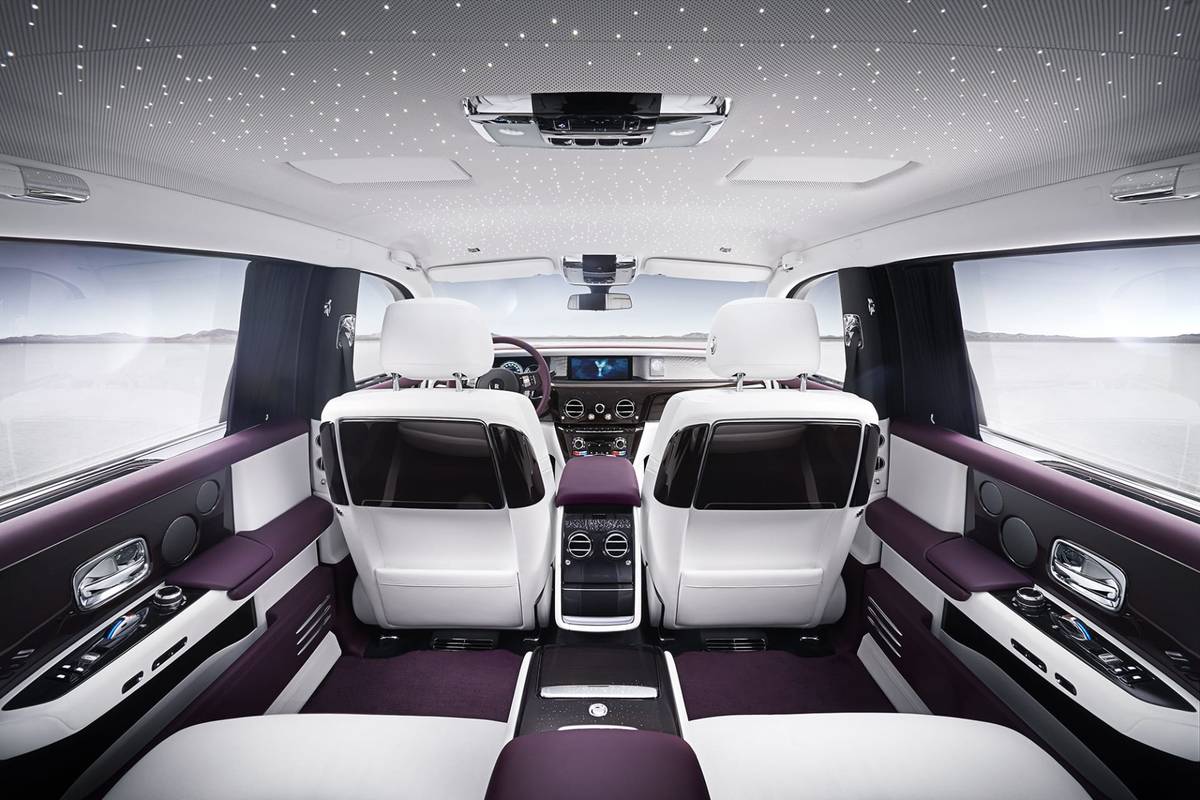 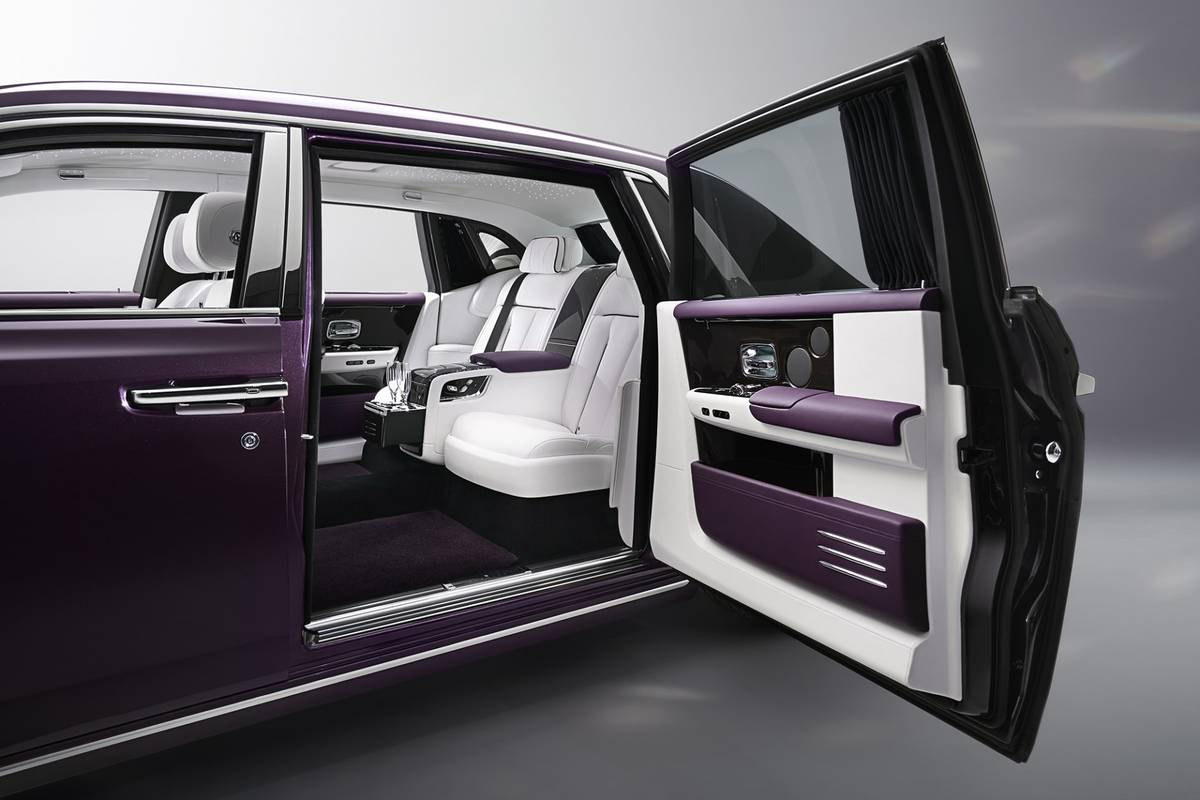 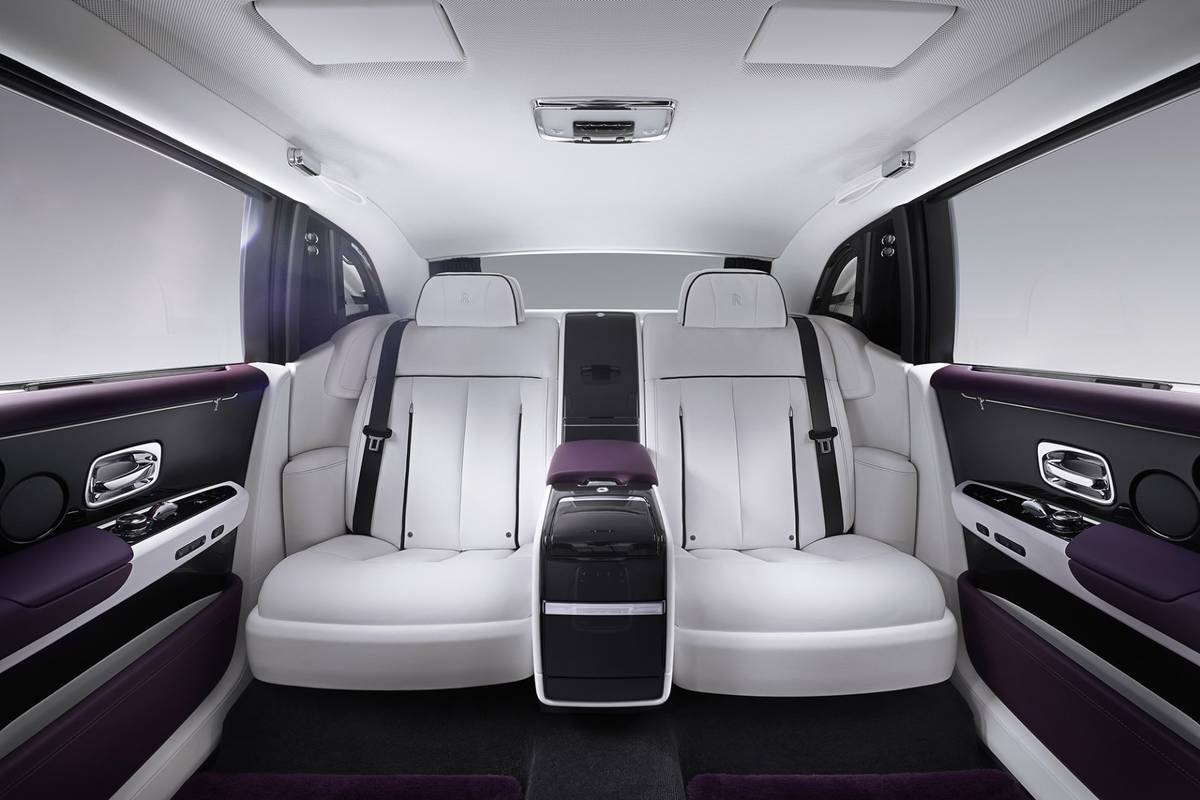 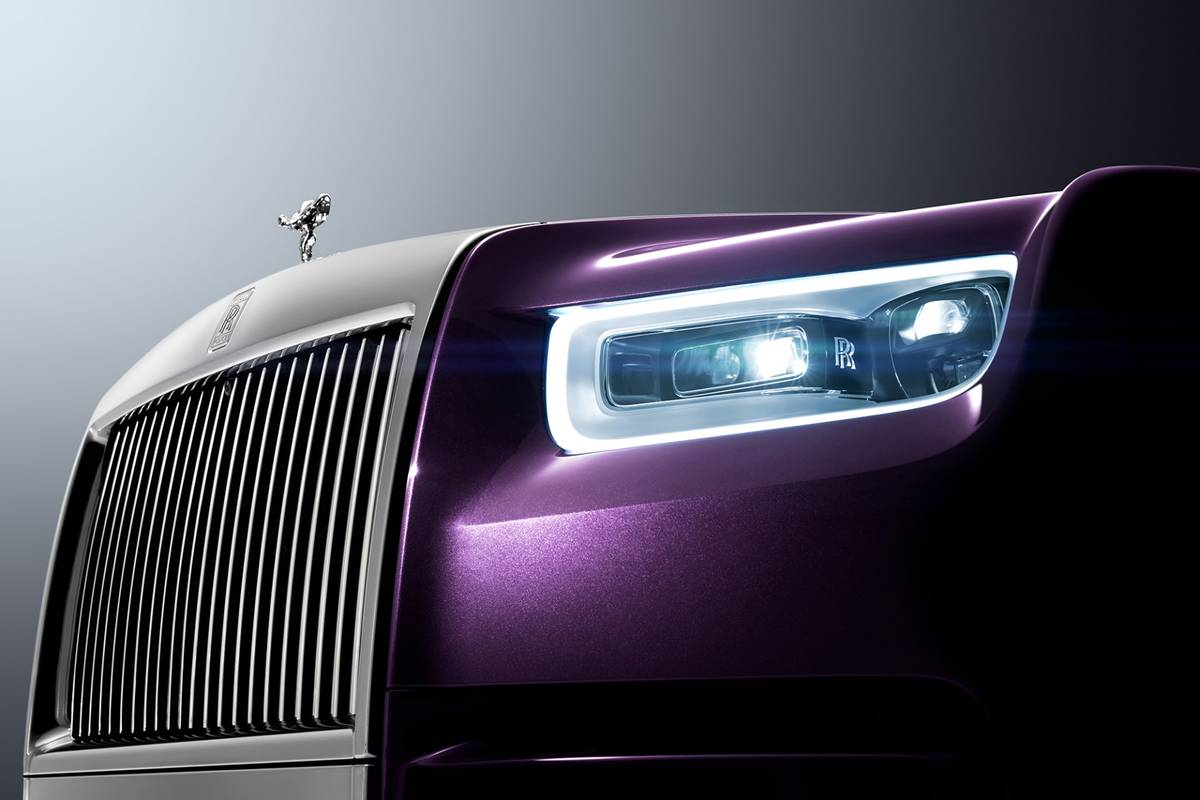 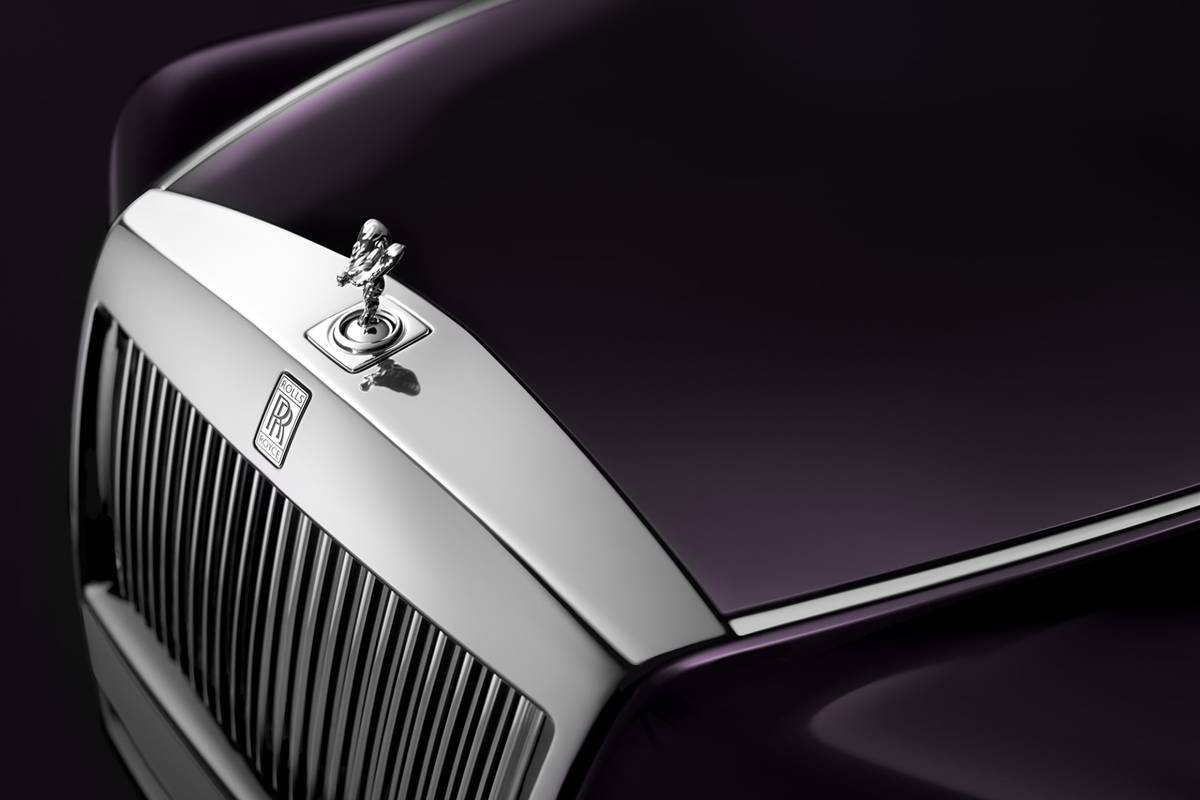 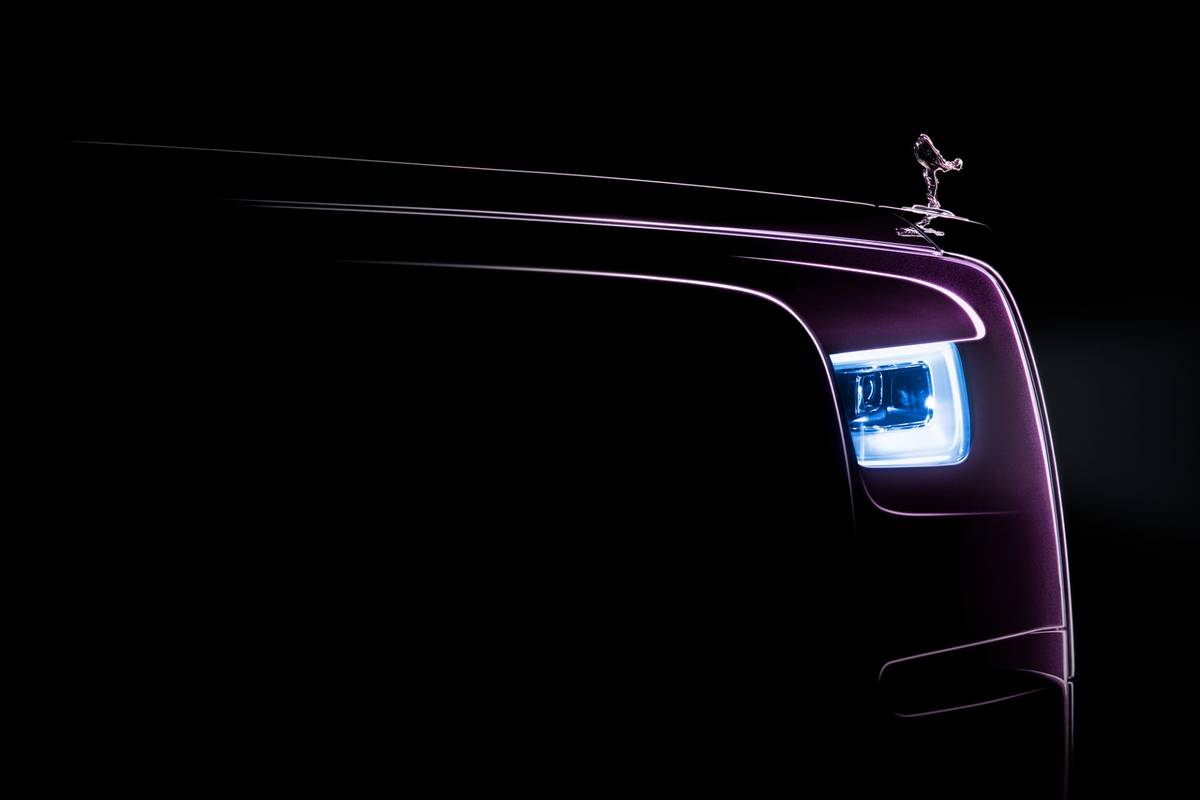 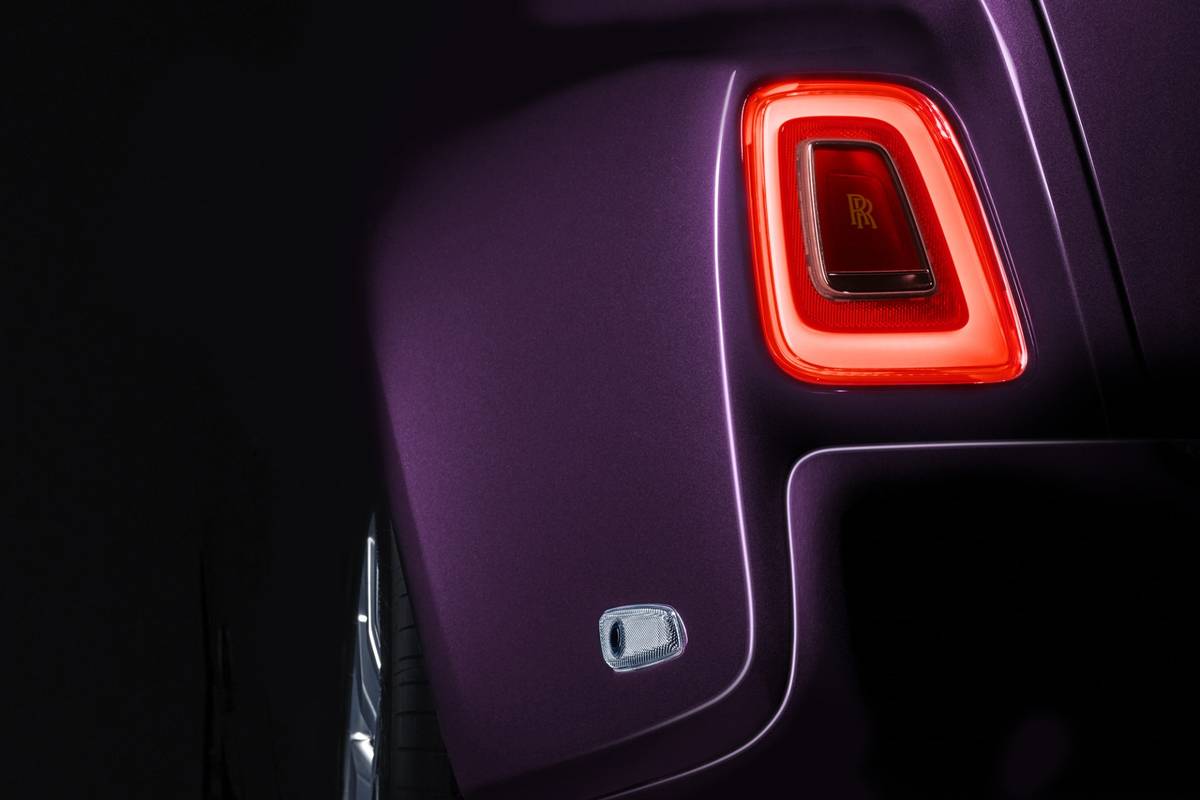 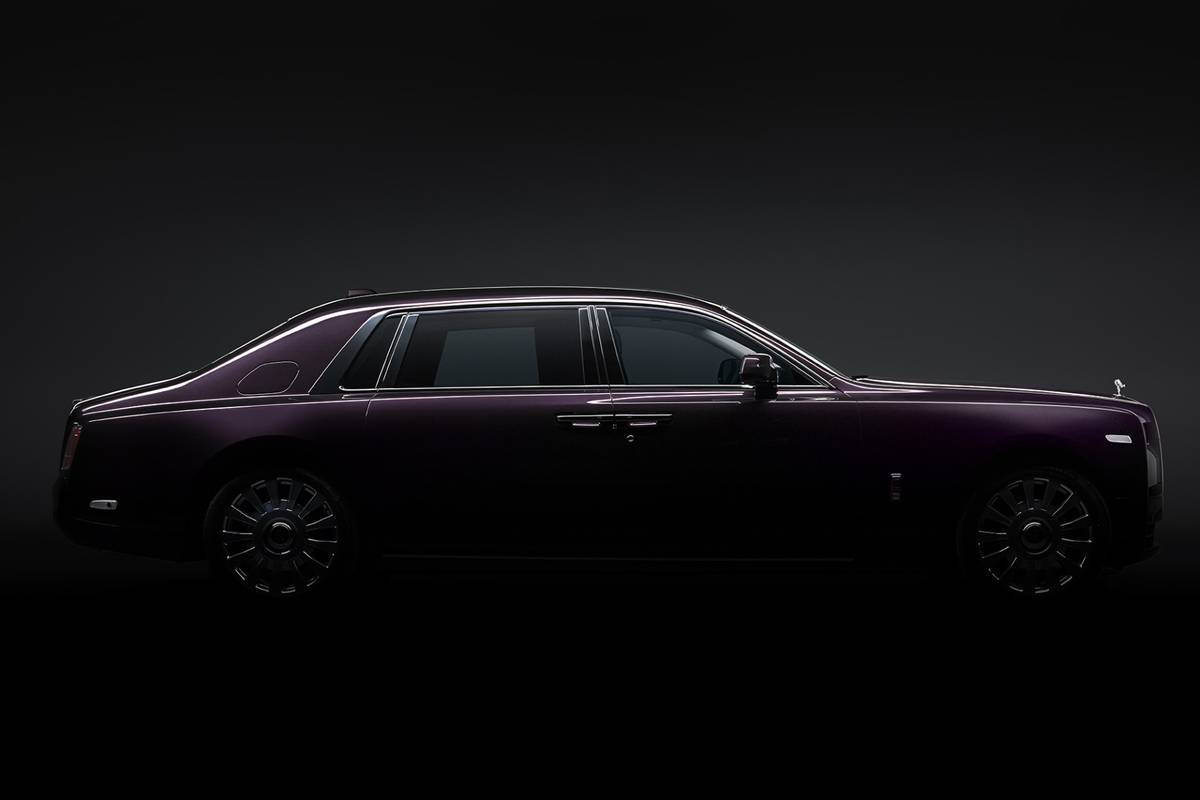 CARS.COM — In “cars that cost as much as a nice house” news, Rolls-Royce has just unveiled its next Phantom, the flagship sedan of the storied British car manufacturer. Called the Phantom VIII, since even Arabic numerals are far too vulgar, it has … well, there’s a lot to talk about when it comes to this car.

Let’s start with the most absurd thing about the Phantom VIII: It has a built-in art gallery. Rolls-Royce says this was inspired by wealthy people of the 18th century — for whom things have always ended well — carrying miniatures of their artwork with them when they traveled. Across the dashboard is a thick panel of glass, behind which the Phantom VIII-owning, art-patronizing individual can place a commissioned piece of art or artwork they already own.

Here’s a video about a piece Rolls-Royce commissioned for the car’s reveal. The Gallery is really called “The Gallery,” by the way. It gets its own separate press release. (There’s a Nicolas Cage movie in here somewhere. Think “Gone in 60 Seconds” mashed up with “National Treasure.”)

Another absurdity: The powered closing of the clamshell doors is called “The Embrace.” According to the press release: “As the patron settles in to the car, an assistant or valet steps forward and lightly touches the sensor on the door handle so it whispers closed of its own accord, enveloping the occupant in ‘The Embrace.’ ” There’s nothing I could write that’s funnier than that on its own. Do be sure to pay your help well, though, lest they attempt to have the doors begin The Embrace with you caught between them.

Finally, Rolls Royce claims that the new 6.75-liter twin-turbo V-12 is “the silently beating heart” of the Phantom VIII. And … no. Just … no. Some 563 horsepower and 663 pounds-feet of torque should not be silent. It should scream and roar and wail and delight and thrill.

The first person who buys one of these and turns it into a drift car is a hero. Until then, indulge your most decadent driving desires with the photo gallery above.