Looks like: A minivan that’s trying to look young and hip

The 2018 Toyota Sienna — set to debut at the 2017 New York International Auto Show in April — gets a big update that adds technology and safety features to the self-proclaimed “swagger wagon.”

The Sienna will continue to be offered in five trim levels: L, LE, SE, XLE and Limited. Last year, the Sienna got a brand-new powertrain; for 2018, the cabin and safety equipment play catch-up. 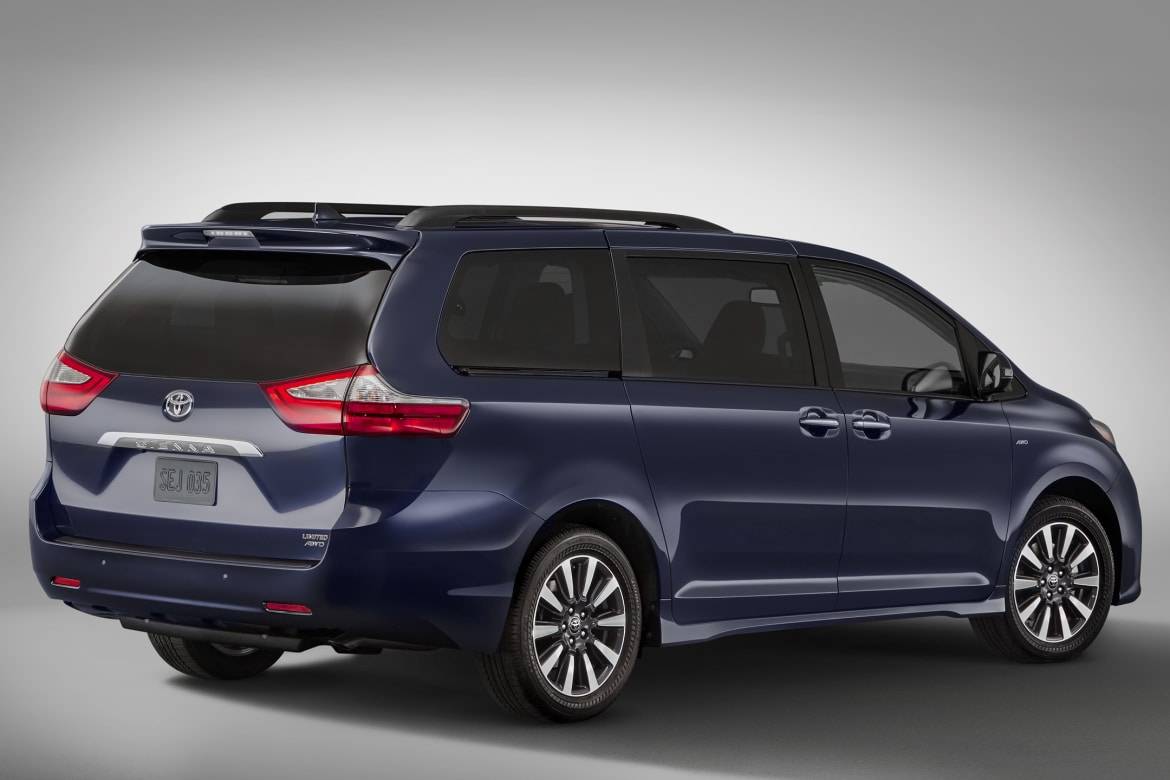 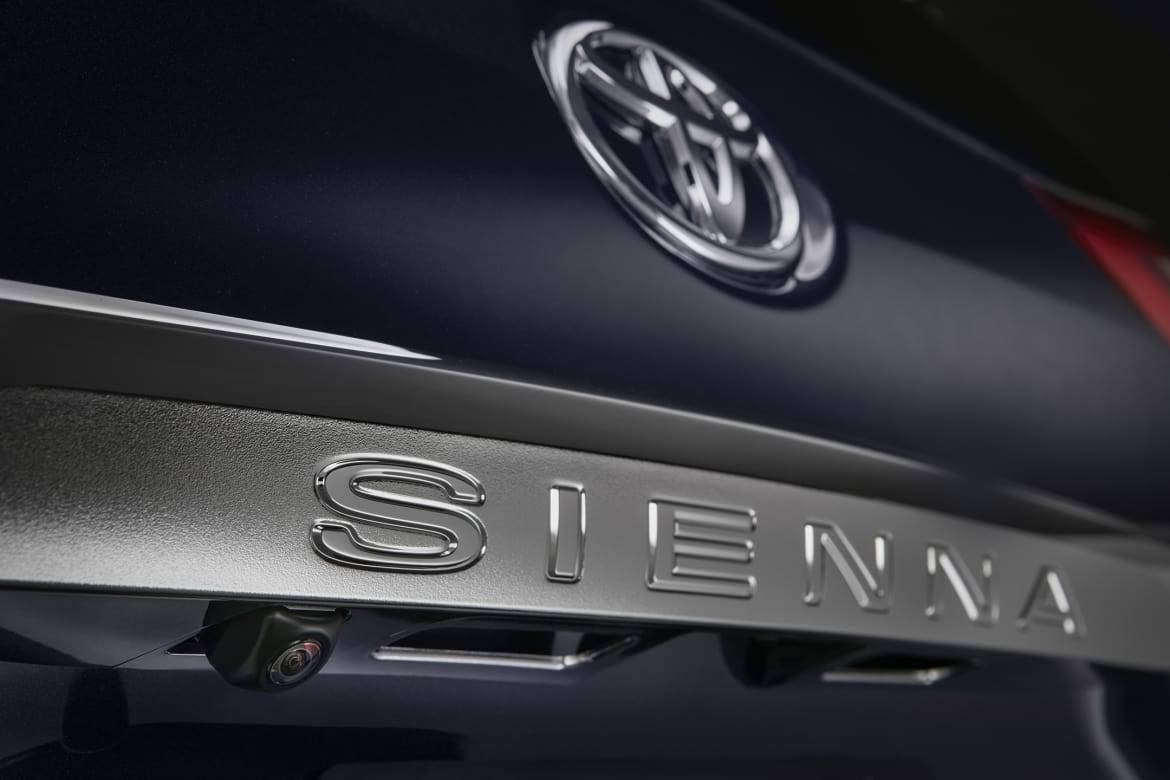 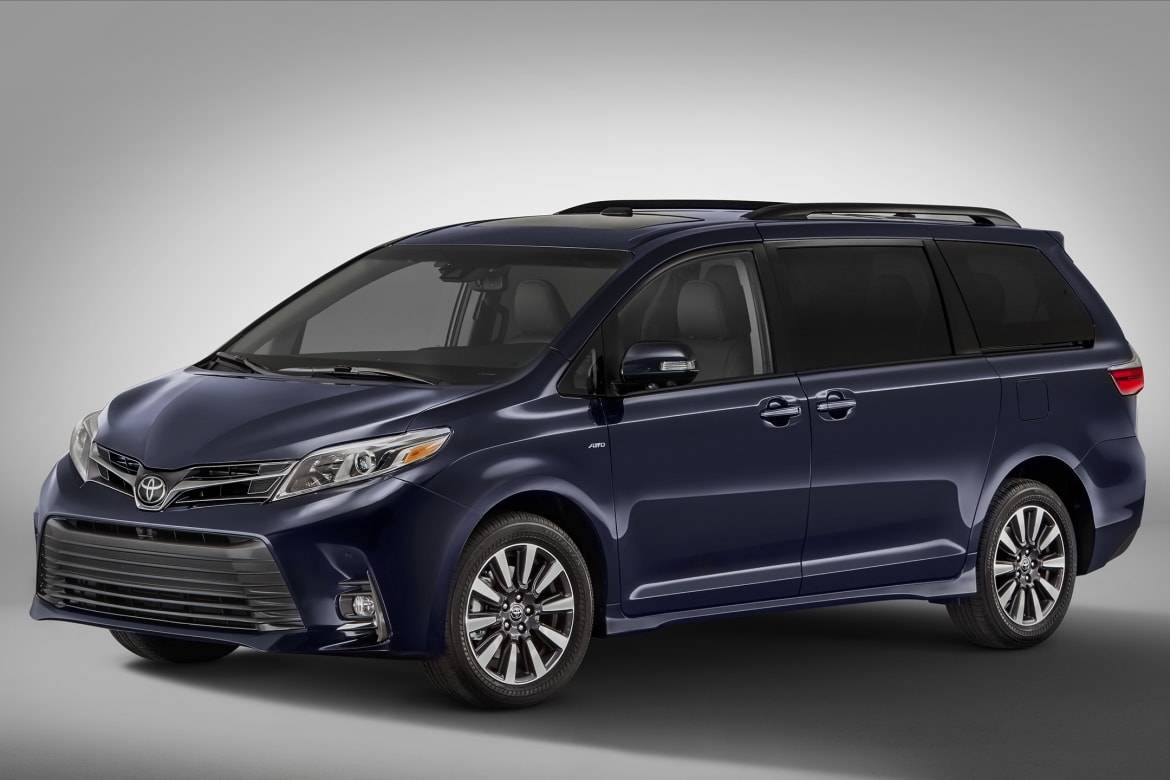 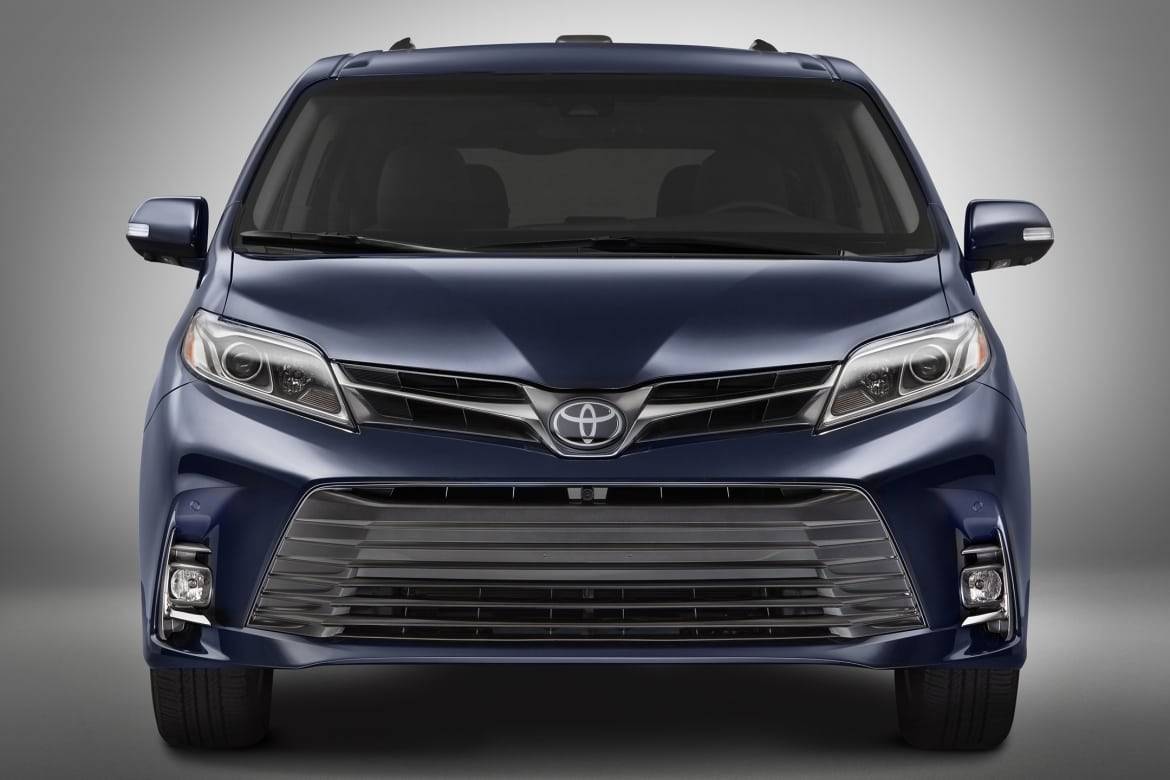 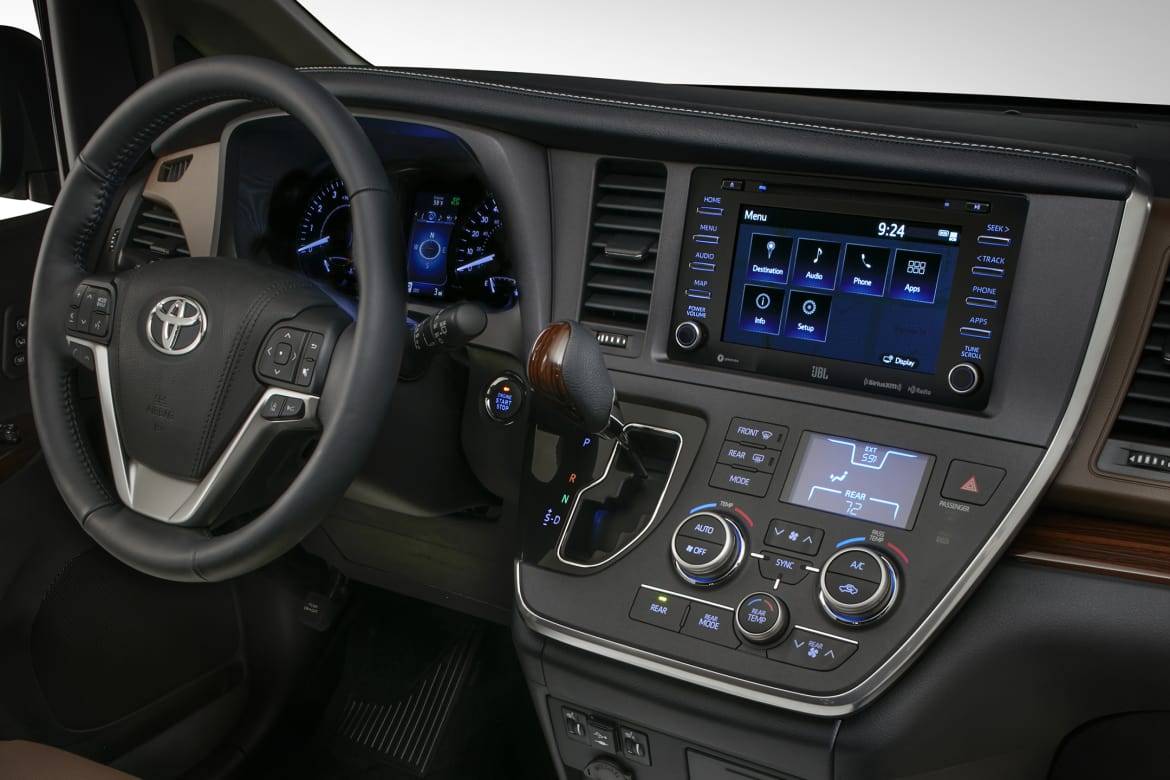 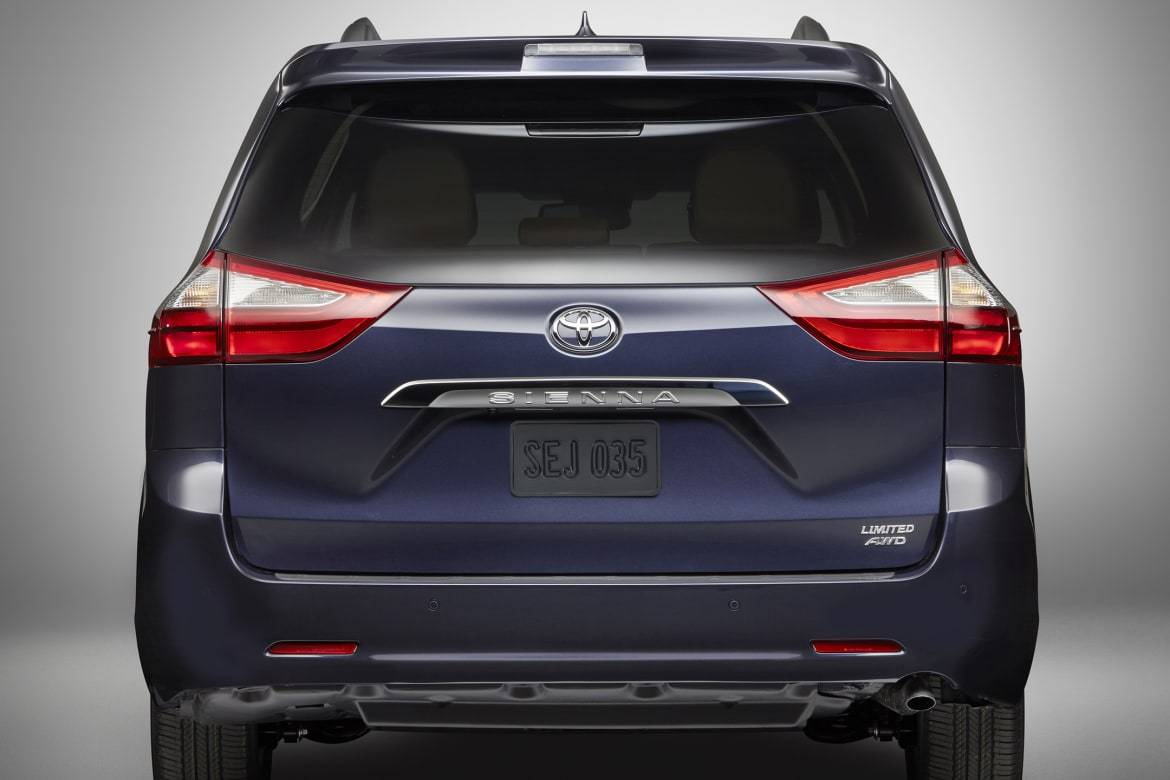 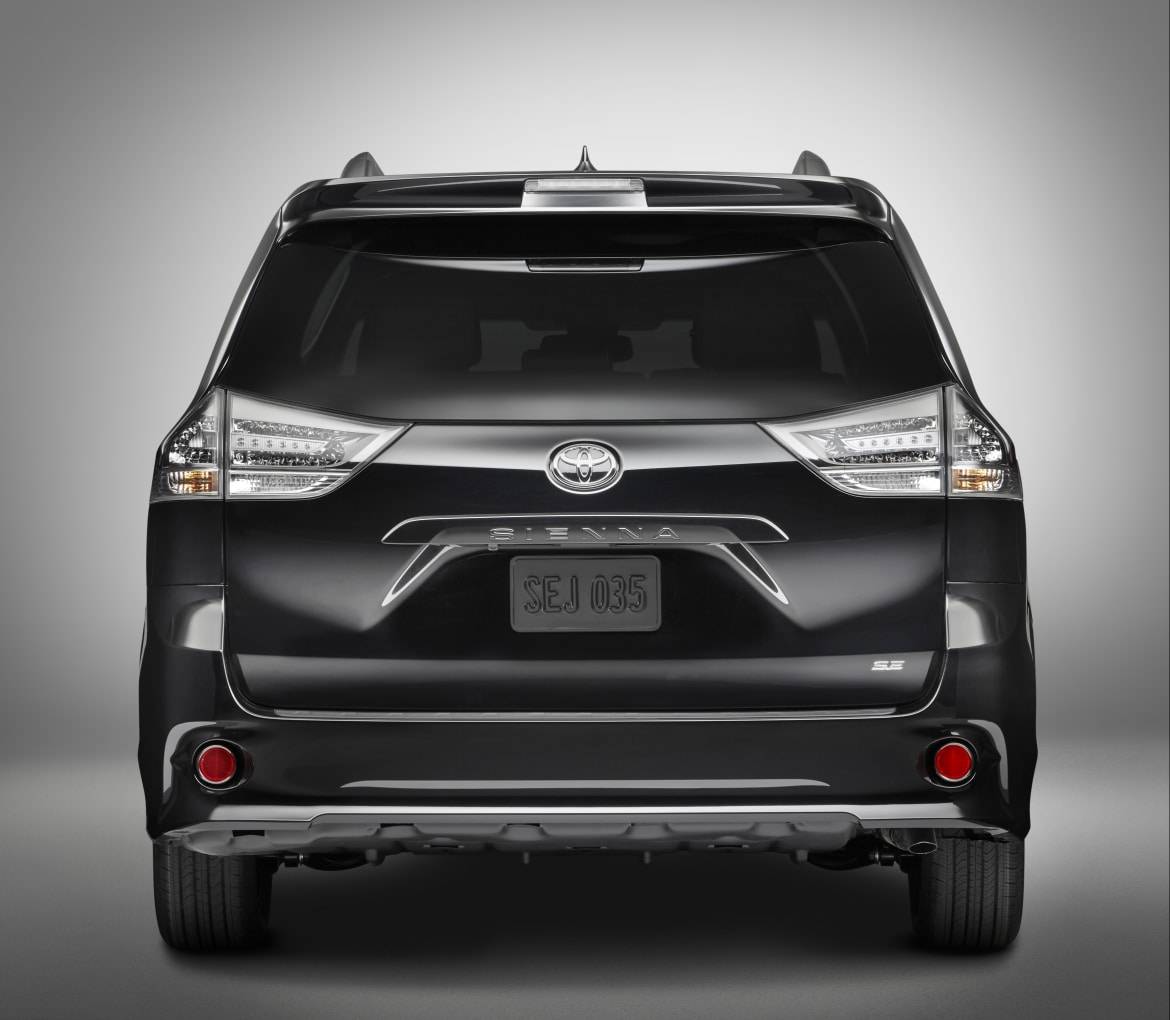 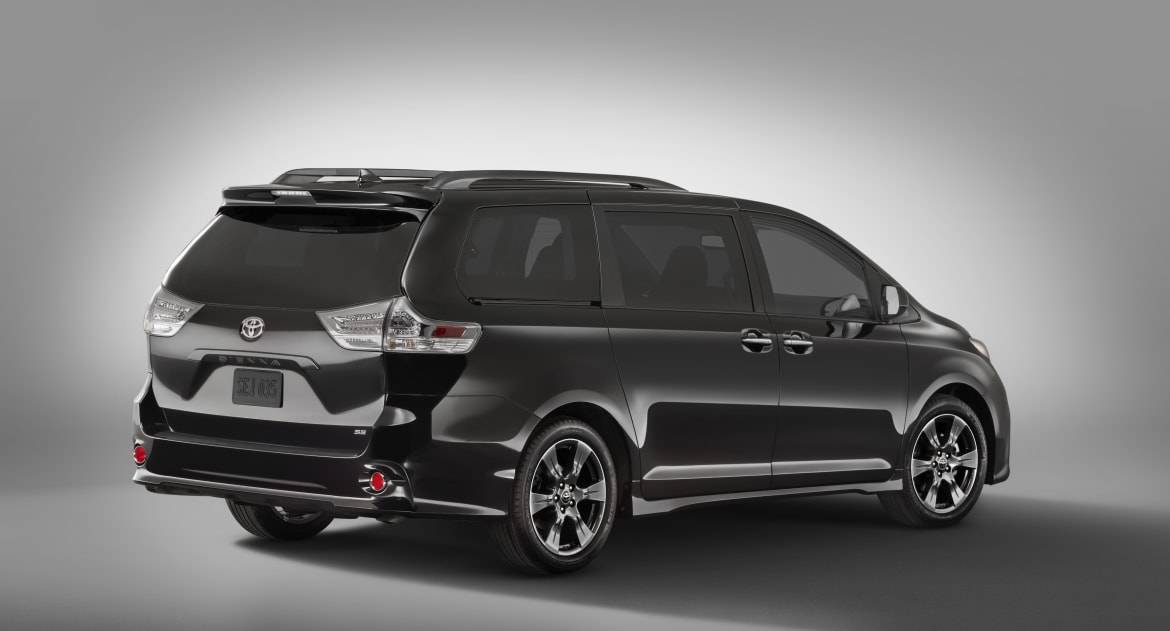 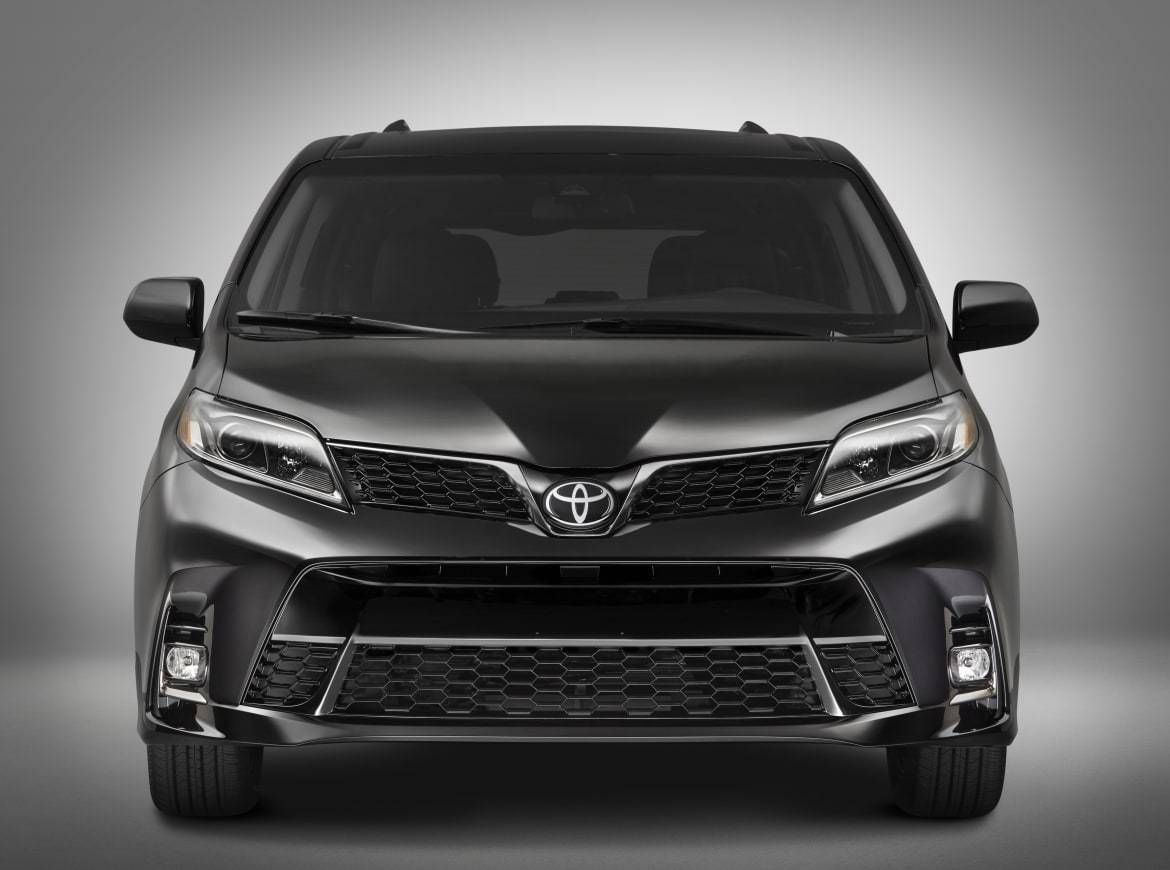 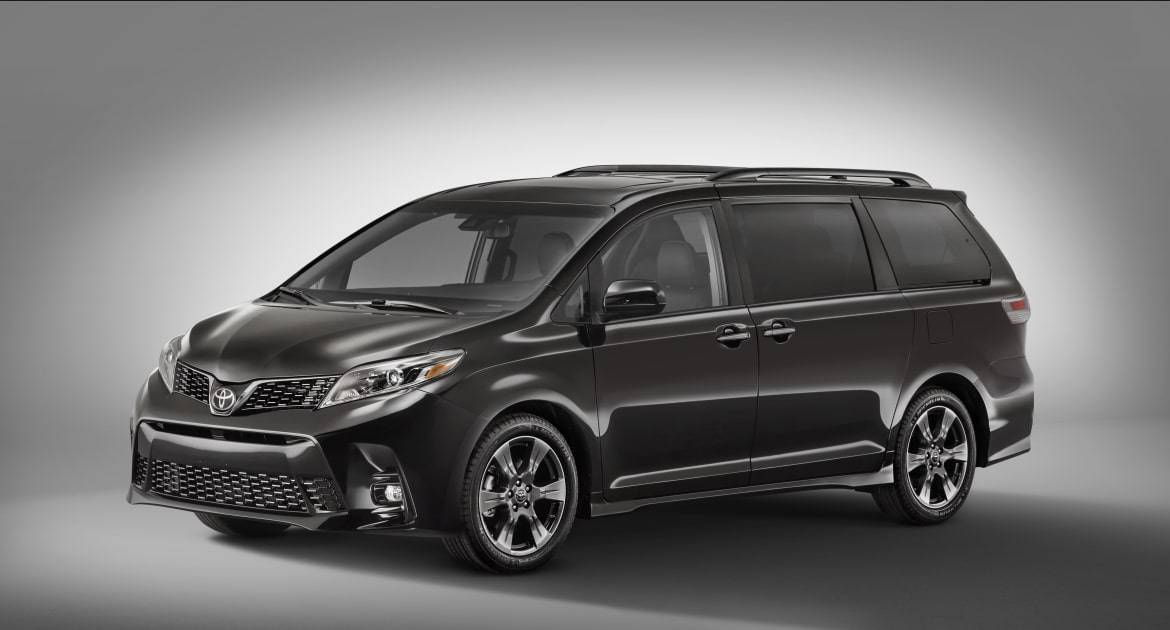 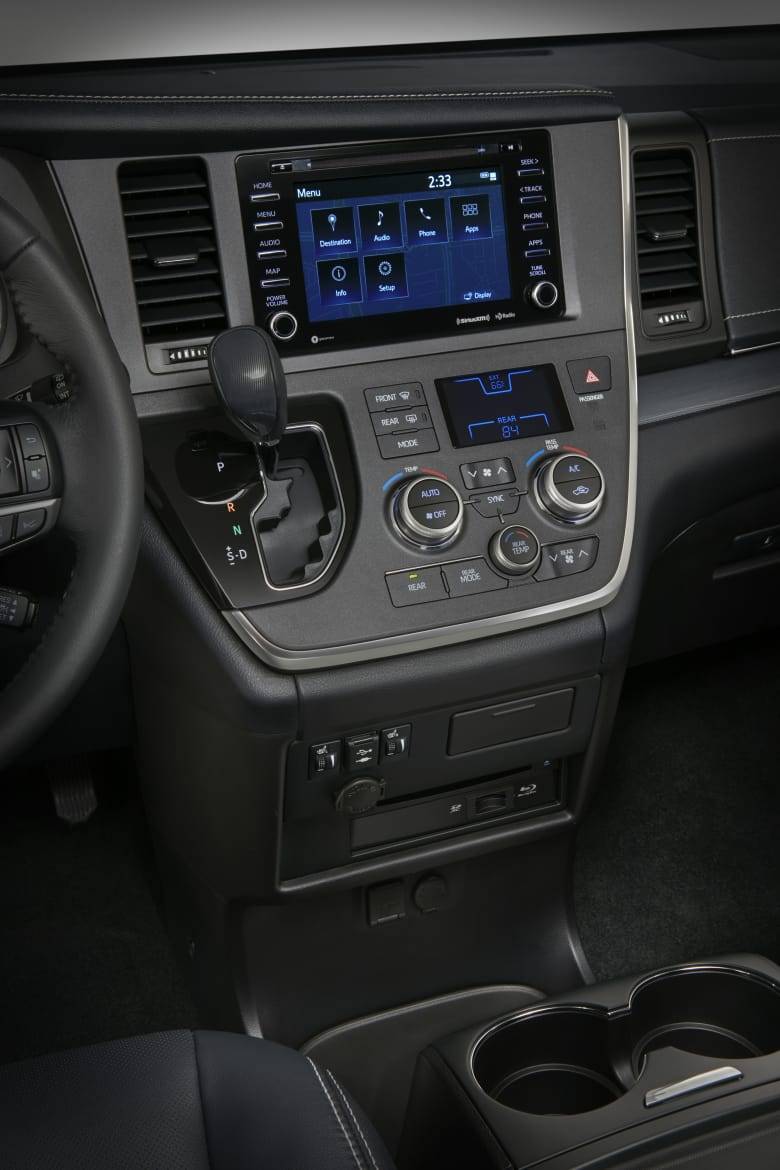 The front of the Sienna has been tweaked to incorporate a larger grille and larger foglights, giving the Sienna a more aggressive nose that more closer matches the rest of the Toyota lineup. Side skirts taken from the SE trim are now standard on all trim levels, and there are three new paint colors (with epic names to match): Toasted Walnut Pearl, Alumina Jade Metallic and Parisian Night Pearl.

Model-year 2018 brings a technology infusion to the Sienna, starting with the new Entune 3.0 system that will be standard on all trim levels; it also offers more connected vehicle technology than ever before. LE, SE and XLE trims also add Wi-Fi hot spot capability via a 4G LTE connection that can support up to five devices at once.

The drivetrain is a carryover from last year; the 296-hp, 3.5-liter V-6 makes 263 pounds-feet of torque and is mated to an eight-speed automatic transmission. Front-wheel drive is standard, and the Sienna is still the only minivan in the segment to offer available all-wheel drive.