CARS.COM — The 2019 Mercedes-Benz G-Class underwent a massive transformation, as we saw at the 2018 North American International Auto Show in Detroit. Despite its exterior appearance remaining mostly unchanged, interior and technology updates gave the boxy off-roader a new lease on its luxurious life.

Fast-forward to now, and Mercedes has followed that up with the introduction of the high-performance variant of the G-Wagen from the mad scientists at AMG: the 2019 Mercedes-AMG G63, which will make its first appearance at the 2018 Geneva International Motor Show next month. We’re going to cover the G63-specific changes here, but for more details on the overall changes to the G-Class lineup, check out our previous coverage of the G550 from Detroit. 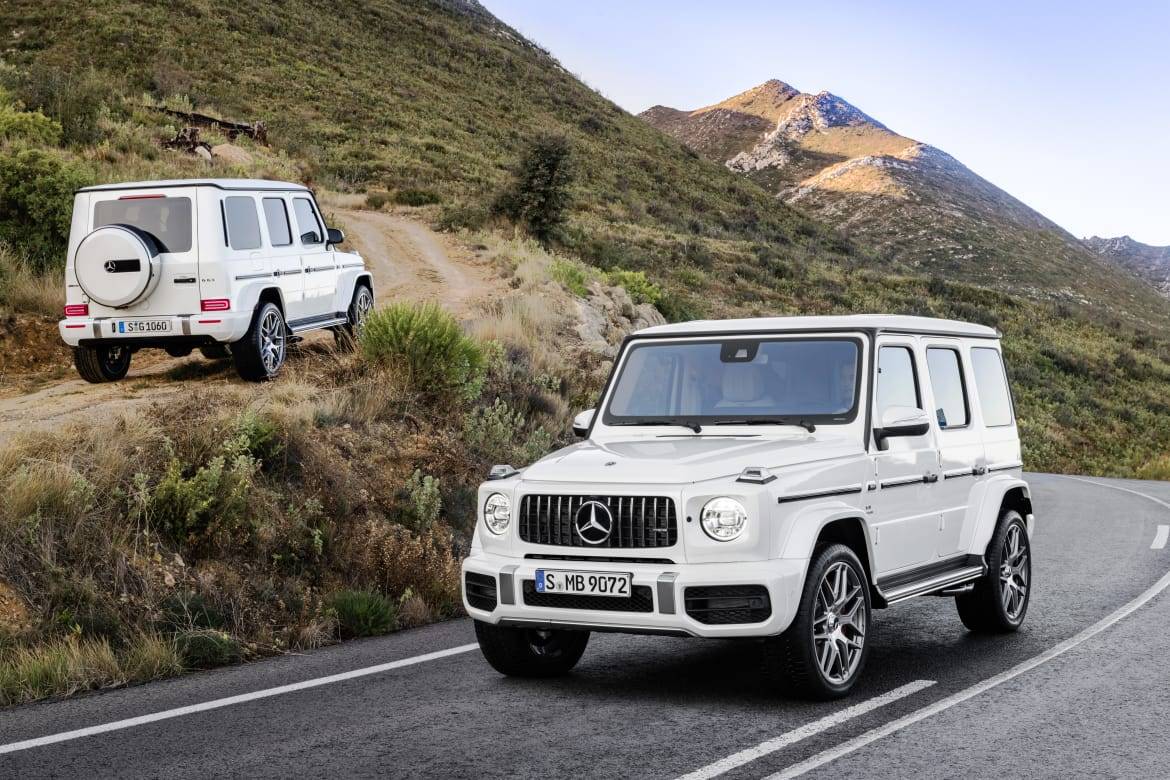 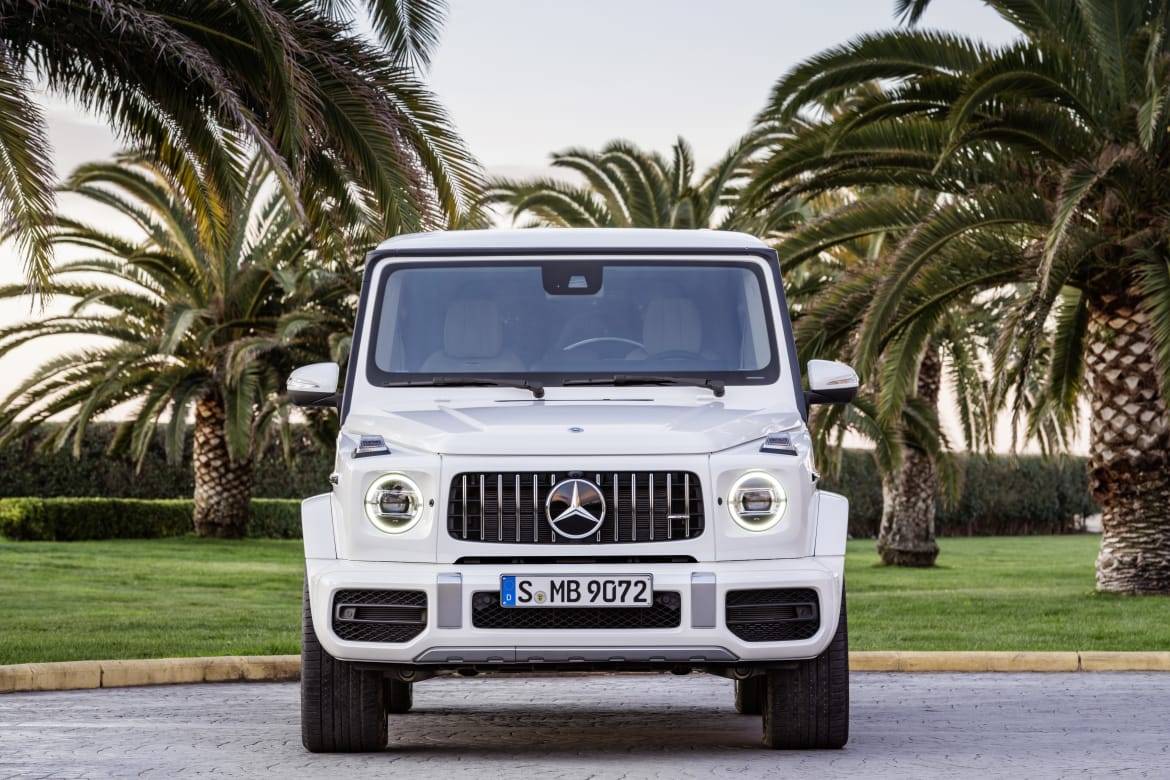 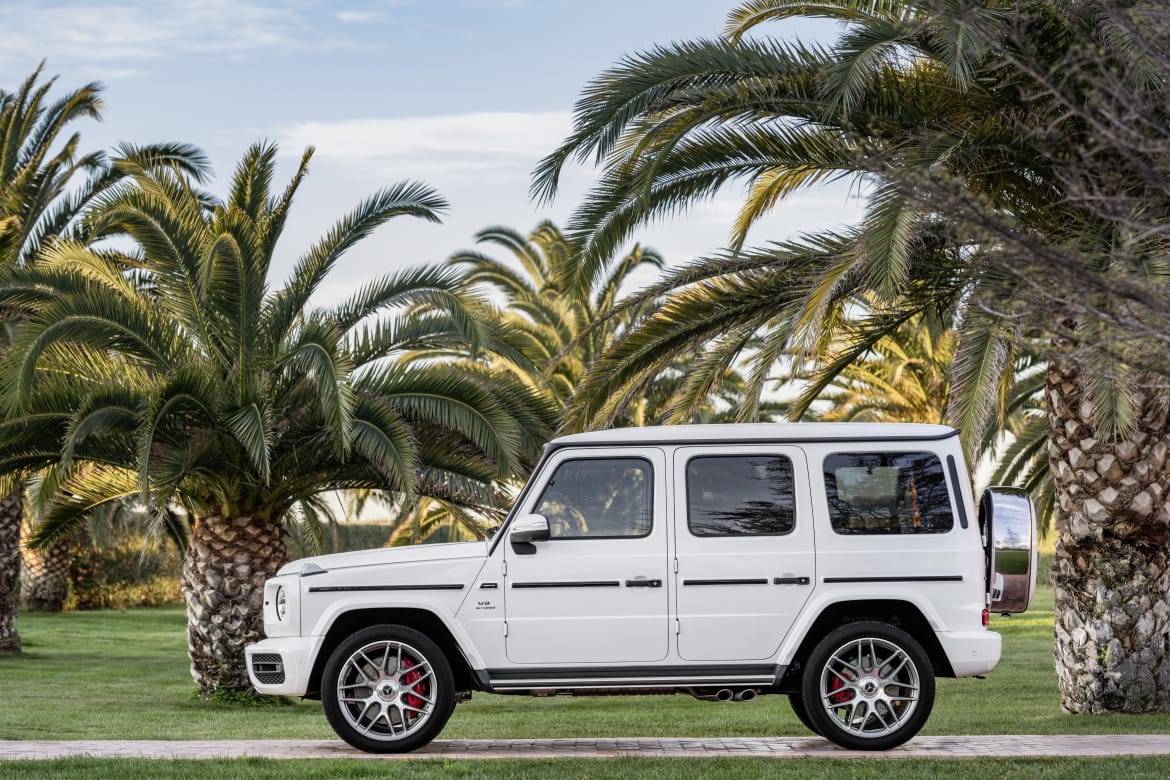 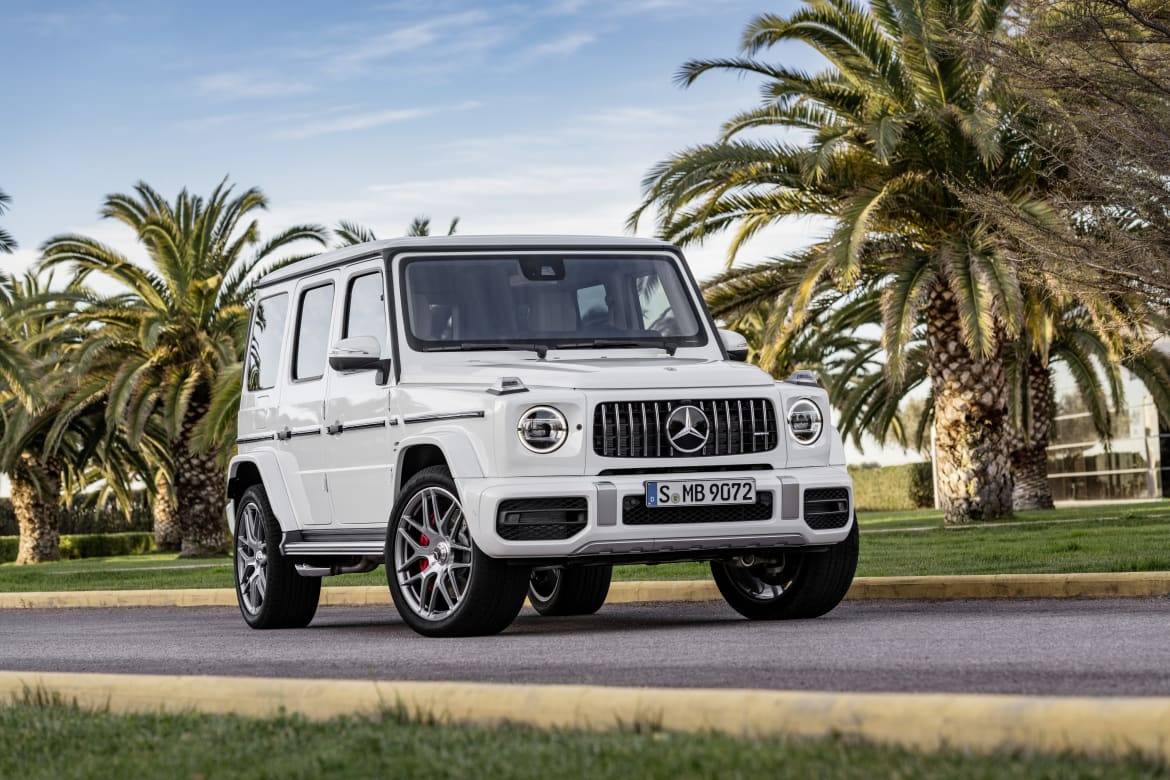 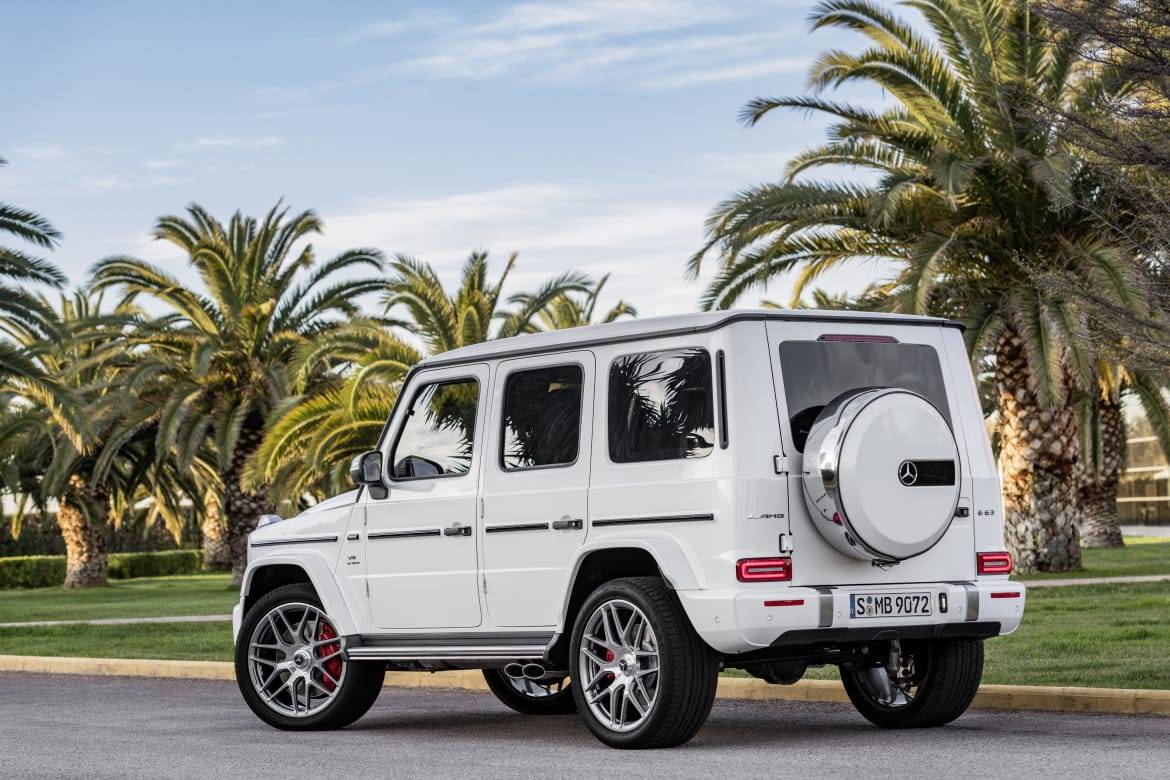 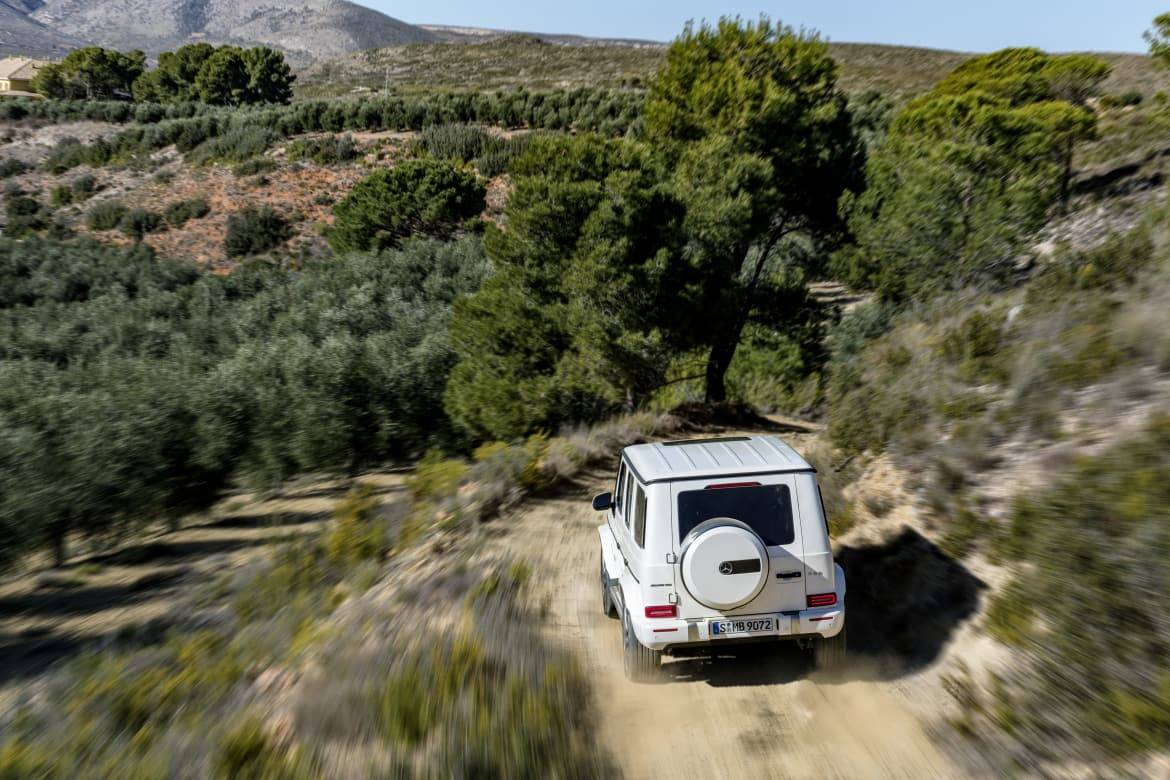 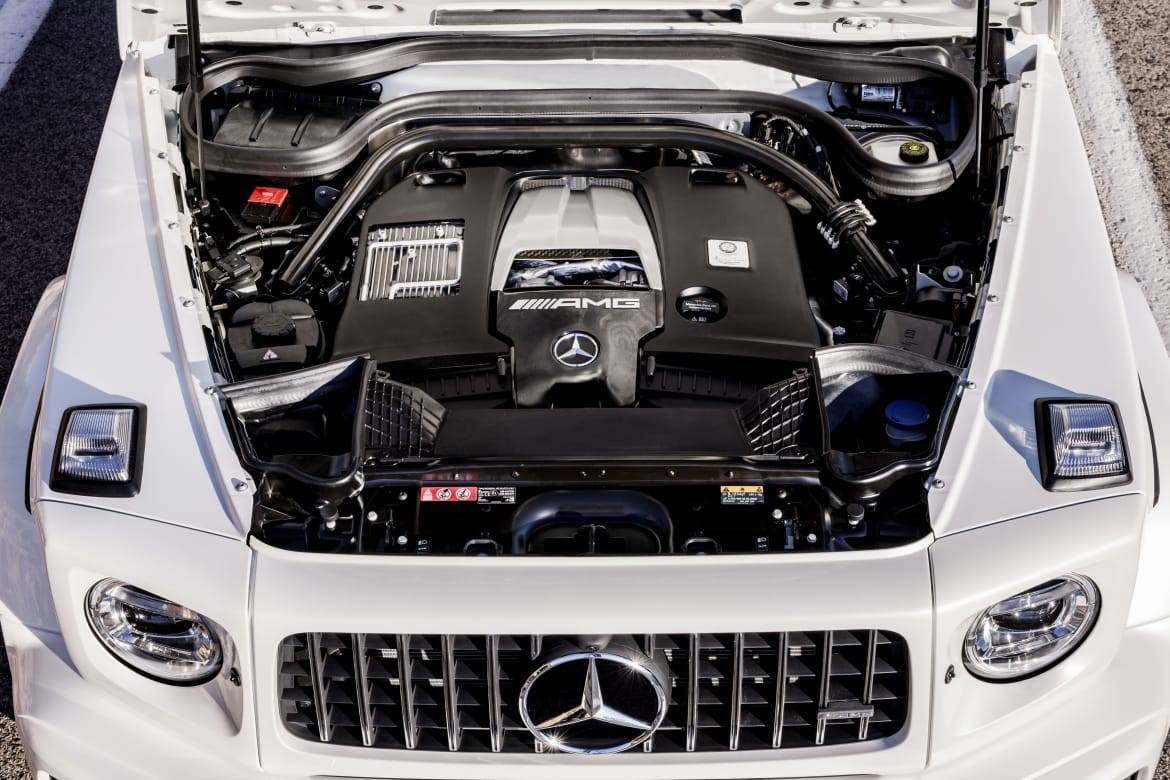 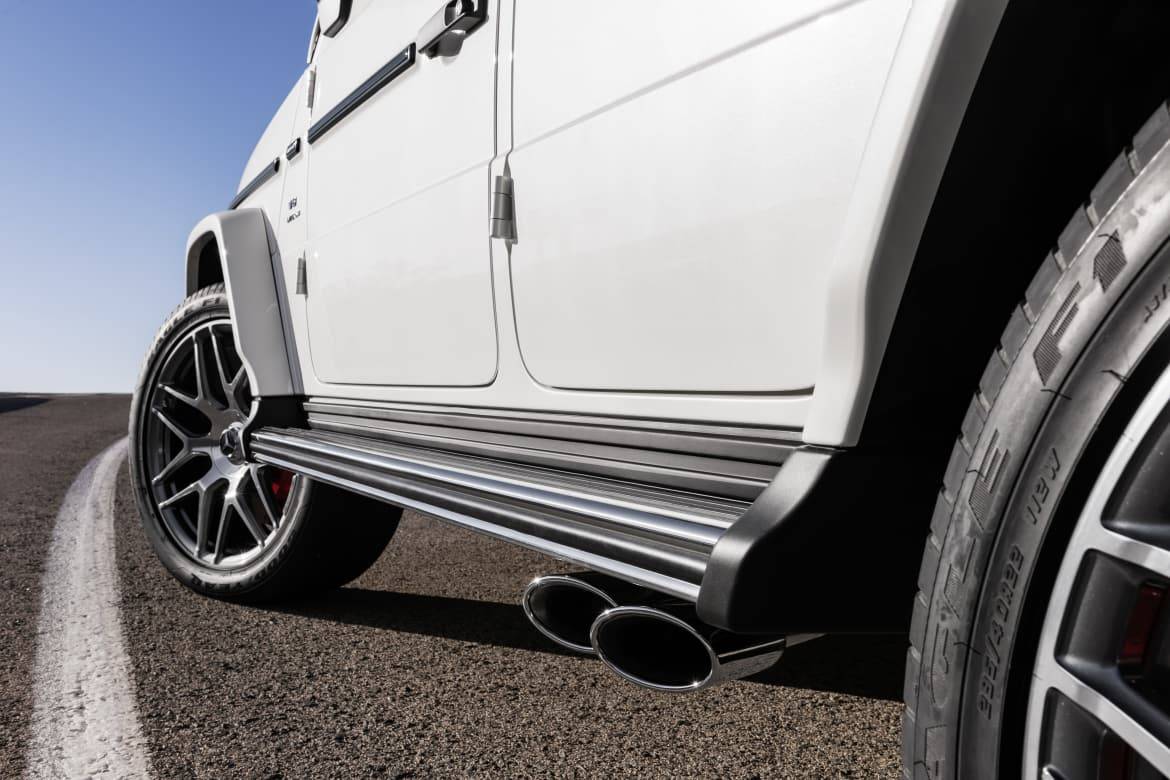 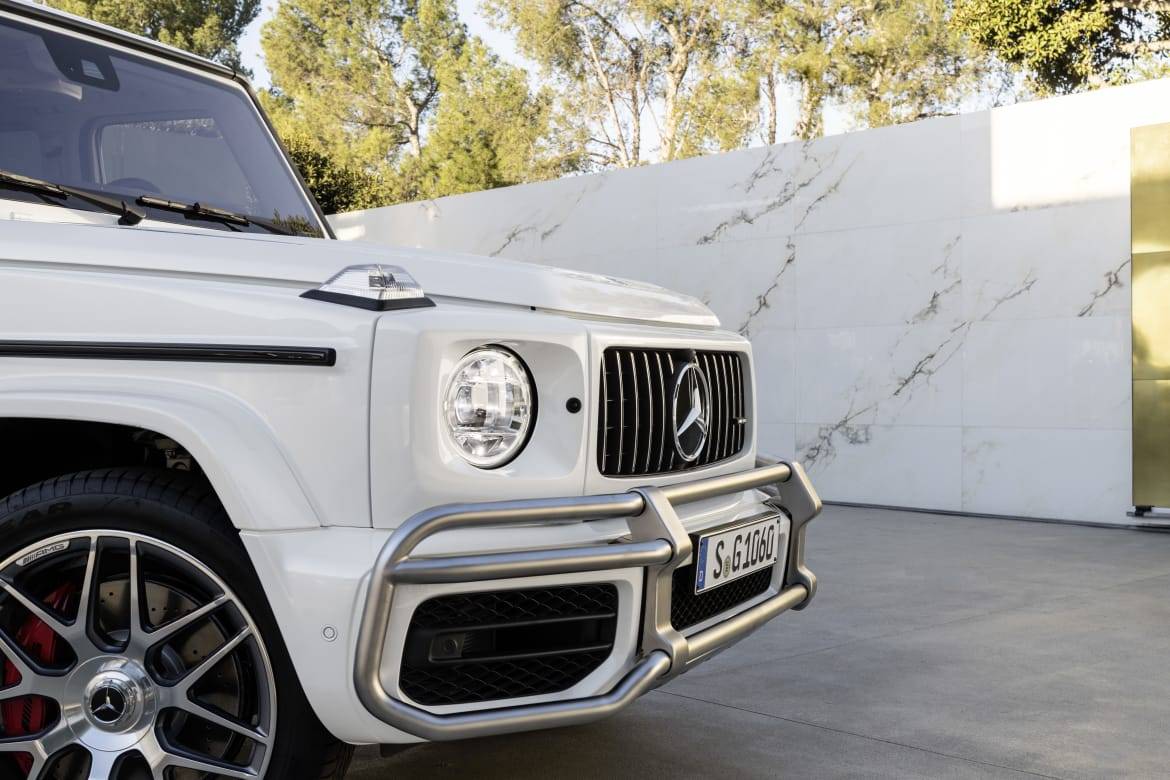 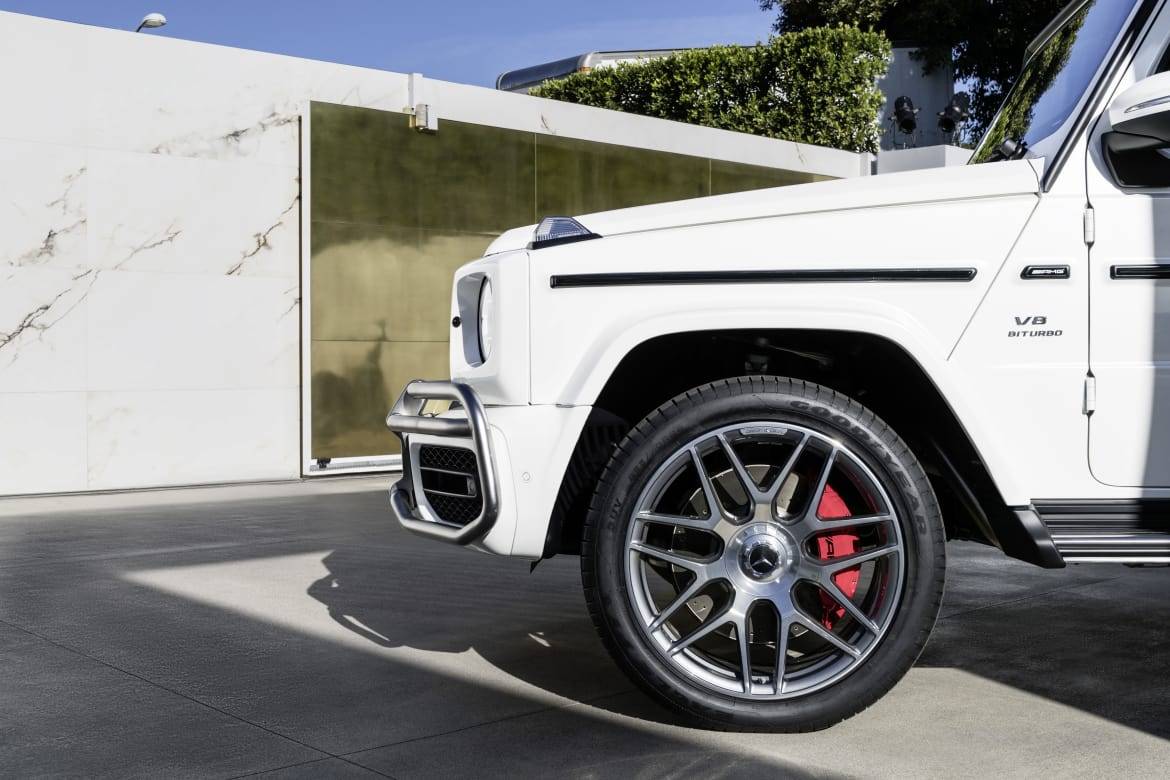 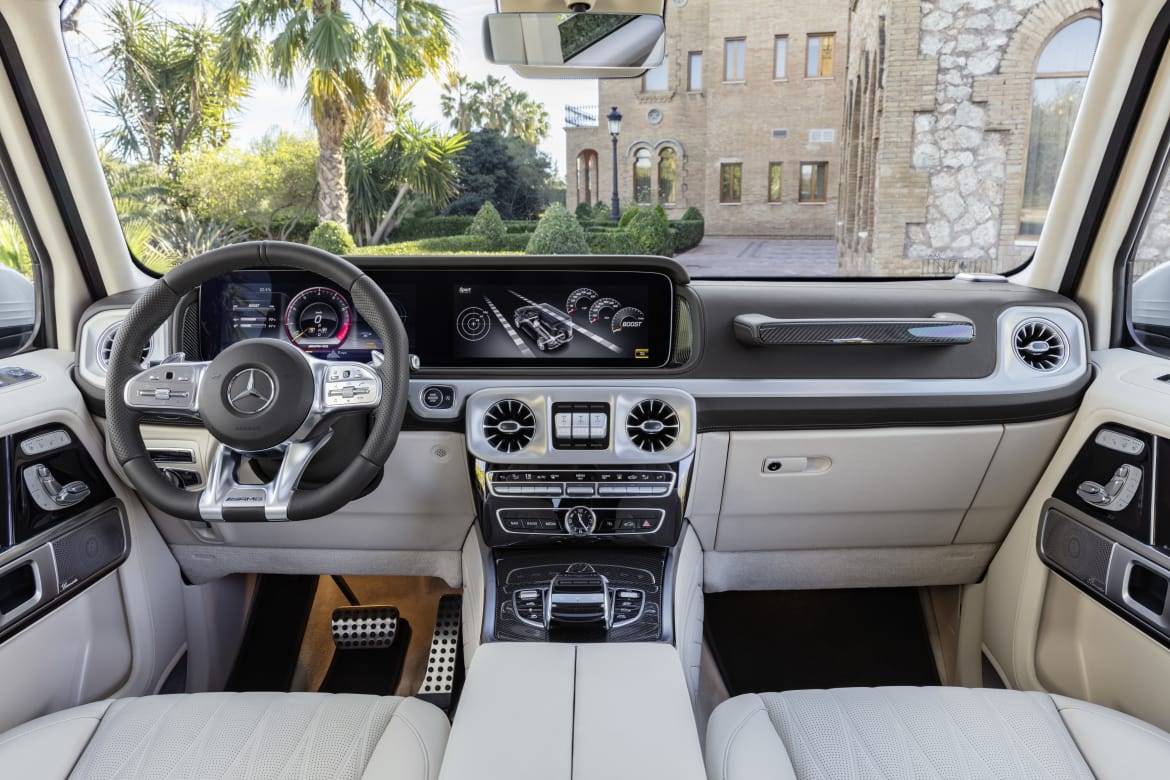 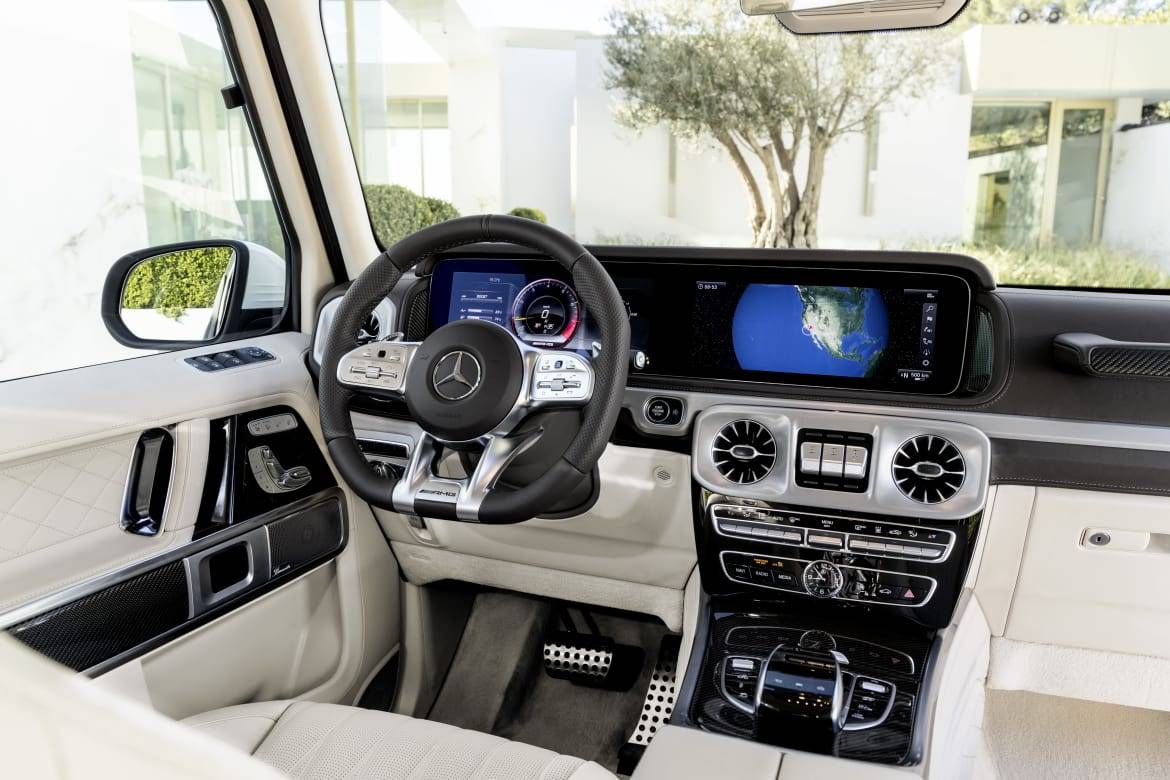 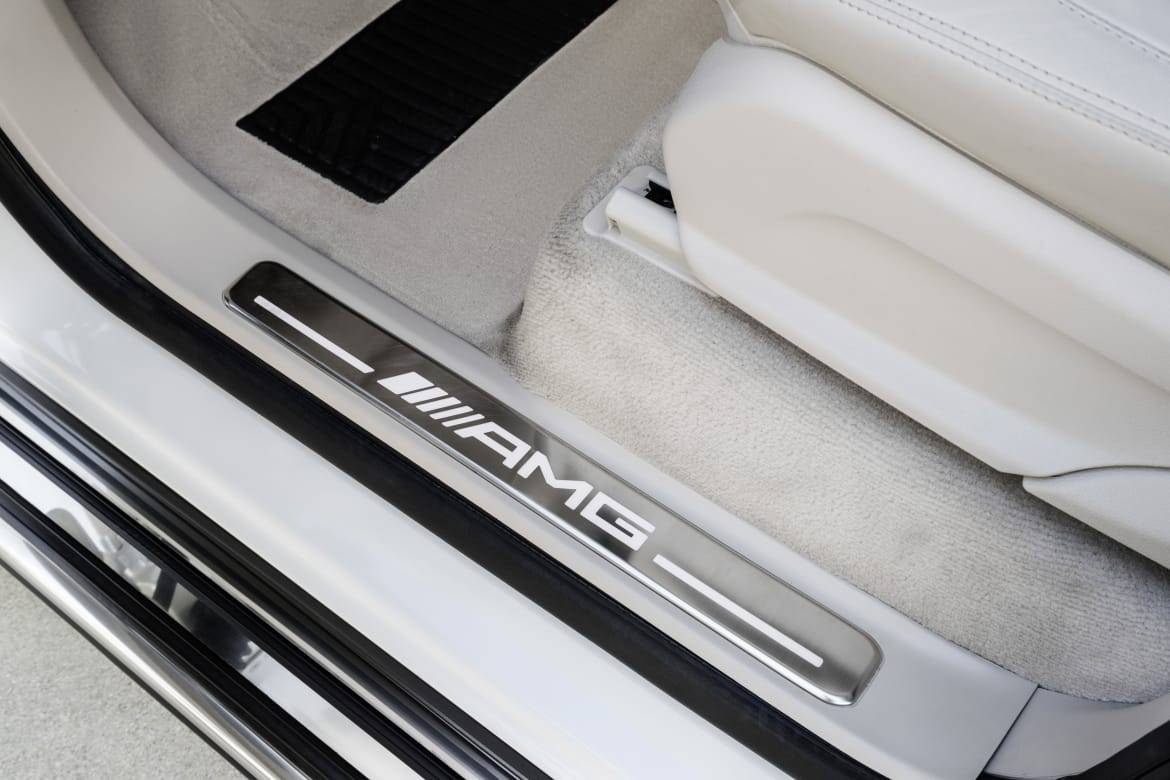 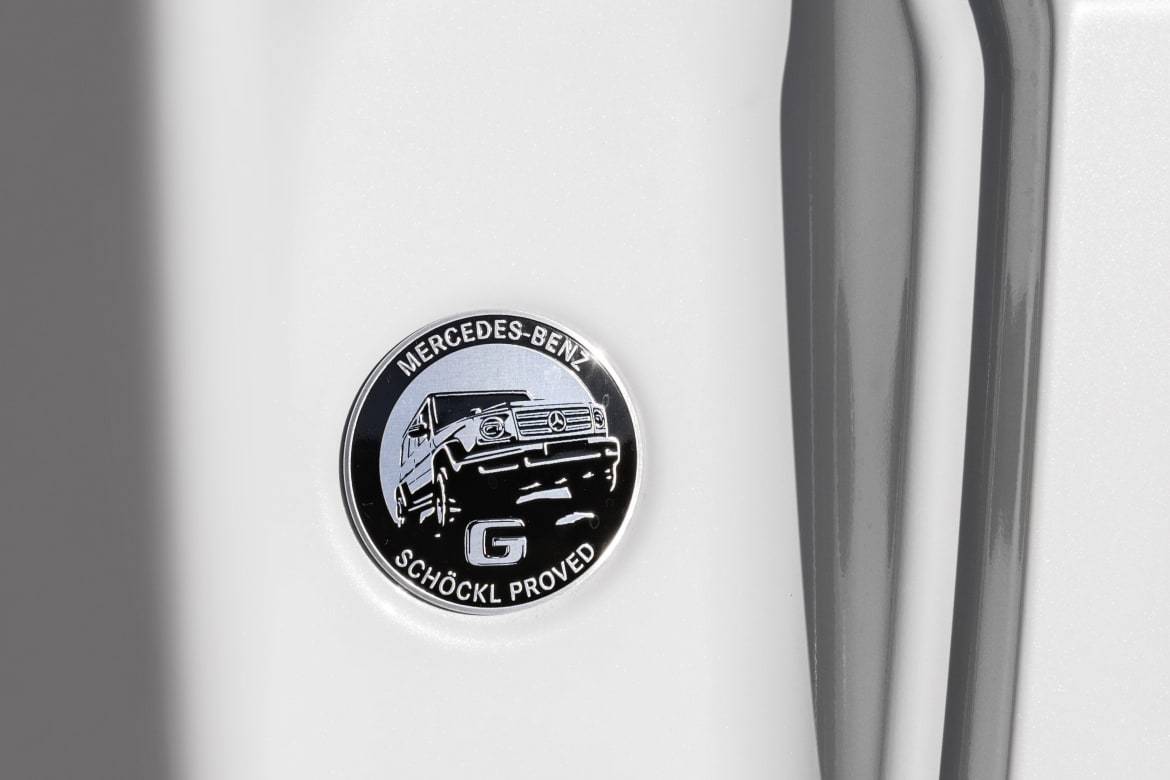 It all starts under the hood, where the G63 features a handcrafted twin-turbo 4.0-liter V-8 that makes 577 horsepower and 627 pounds-feet of torque. This engine is mated to an AMG-developed nine-speed automatic transmission and a rear-biased (40:60) 4Matic all-wheel-drive system. There are also three locking differentials underfoot: front axle, rear axle and center differential for added dexterity off-road.

Drivers may also select among five on-road and three off-road driving modes to fit different situations. An AMG adaptive suspension is also standard, as is a speed-sensitive steering system.

That engine is powerful enough to give the AMG G63 pretty bonkers acceleration times for a giant SUV: zero-to-60 mph in just 4.4 seconds and a top speed of 149 mph with the AMG Driver’s package equipped.

There are a few exterior styling changes, as well, to differentiate the AMG G63 from regular models, including flared wheel arches to fit the wider wheels, standard running boards, metallic paintwork and distinctive front and rear bumpers. Mercedes will also offer an AMG Night package, which adds a dark tint to the headlights, taillights, rear window and rear side windows.

Mercedes has not yet released pricing information for the 2019 AMG G63, but it did say the SUV will reach dealerships in the U.S. by the end of 2018.