We knew it was going to be a tough job to impress us with any new three-row luxury SUV after we saw the new 2020 Lincoln Aviator land on the automotive scene last year, and we were right. Cadillac’s given it a go, however, with the new 2020 XT6 crossover, a second three-row, seven-seat SUV in Cadillac’s current lineup that’s not a huge, V-8-powered Escalade behemoth. Instead, we have a restyled, rebadged GMC Acadia that’s been given styling cues from Cadillac’s 2016 Escala concept car front and back, and adorned with an interior that breaks no new ground from the current Cadillac XT5 crossover and CT6 sedan. We got our first look at the XT6 during its debut at the 2019 North American International Auto Show in Detroit. In short, we’re underwhelmed.

The GM luxury brand is still likely to sell plenty of them to people who want a Cadillac SUV that seats seven (well, five full-size plus two smaller humans) and doesn’t cost a minimum of $76,000 like an Escalade does (can you believe that’s how much they cost these days?). In that regard, the new XT6 should be successful — it has a decent engine, GM’s venerable 310-horsepower, 3.6-liter V-6 that can be found in just about everything the company makes that’s mid-size or larger. The XT6 has a spacious interior, with a second row that has plenty of legroom and a third row that folds easily with standard power folding seatbacks. It’s not a big third row, however — the Buick Enclave and Chevrolet Traverse have much larger third rows/cargo areas but building the XT6 off that platform instead of the Acadia’s smaller one would bring the XT6 too close in size to the flagship Escalade’s interior. So, it’s right-sized and competitive with the Acura MDX or Audi Q7 in that space. 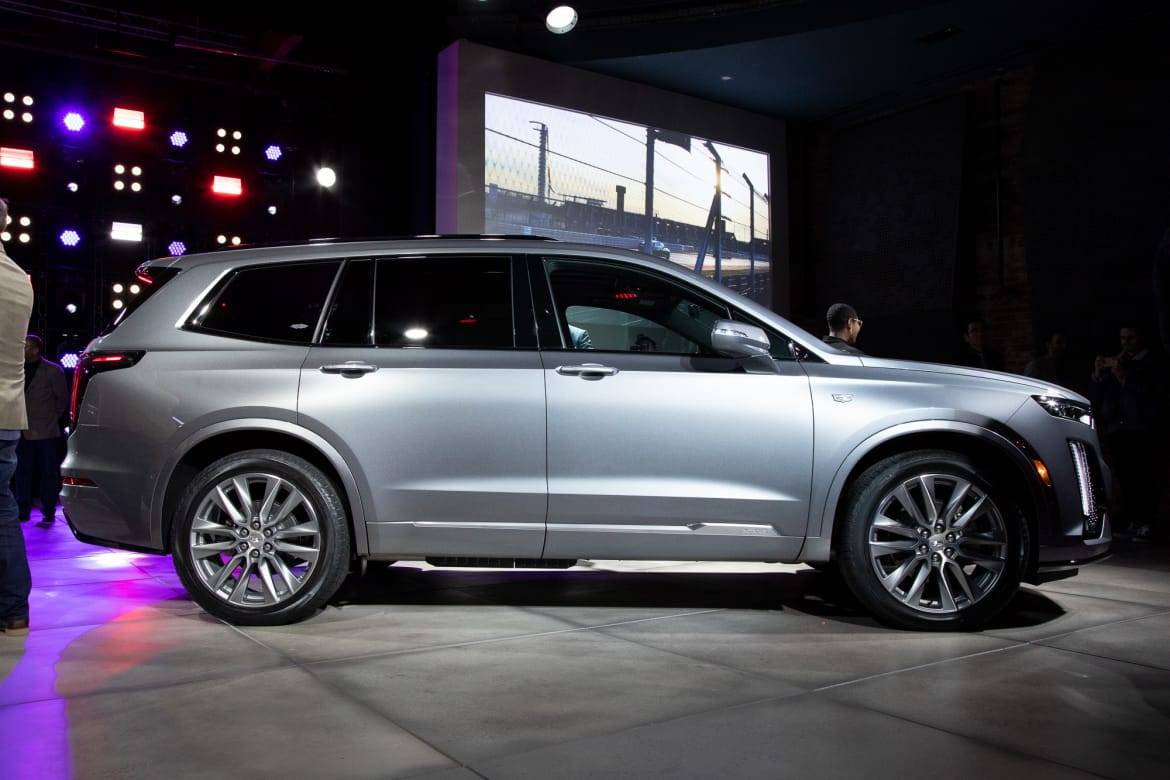 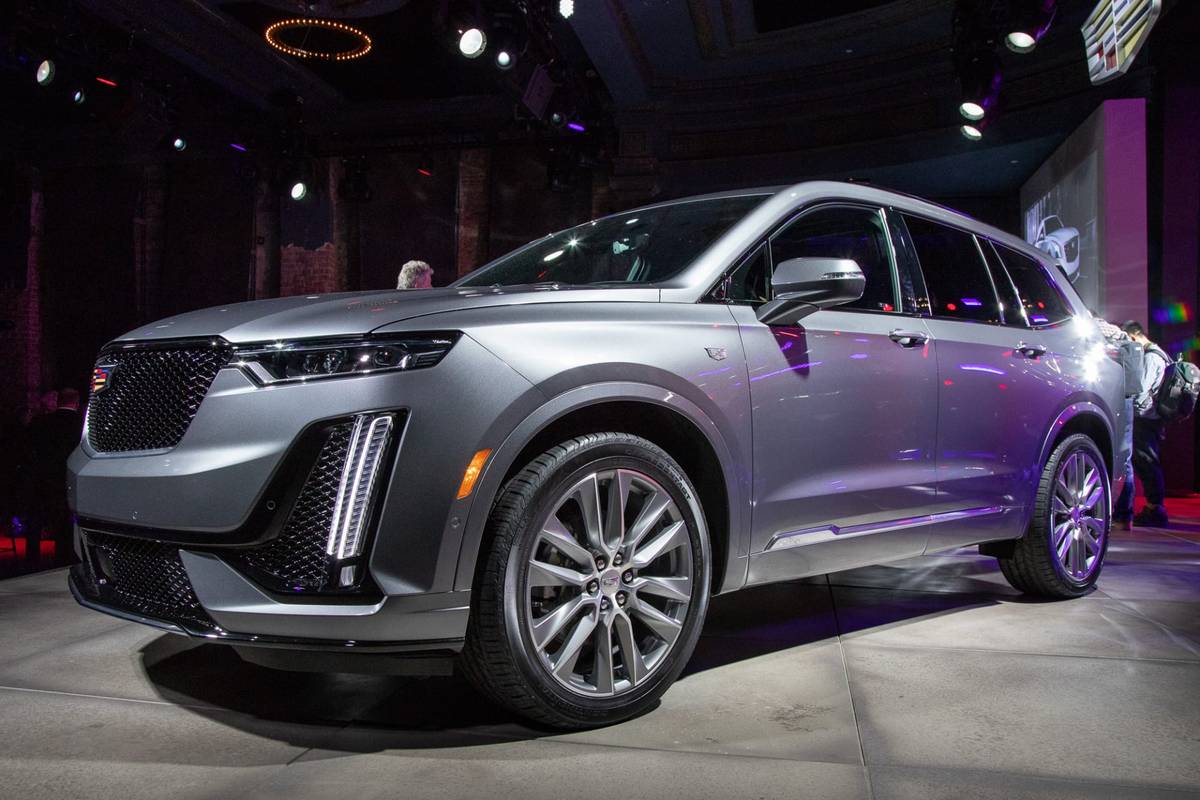 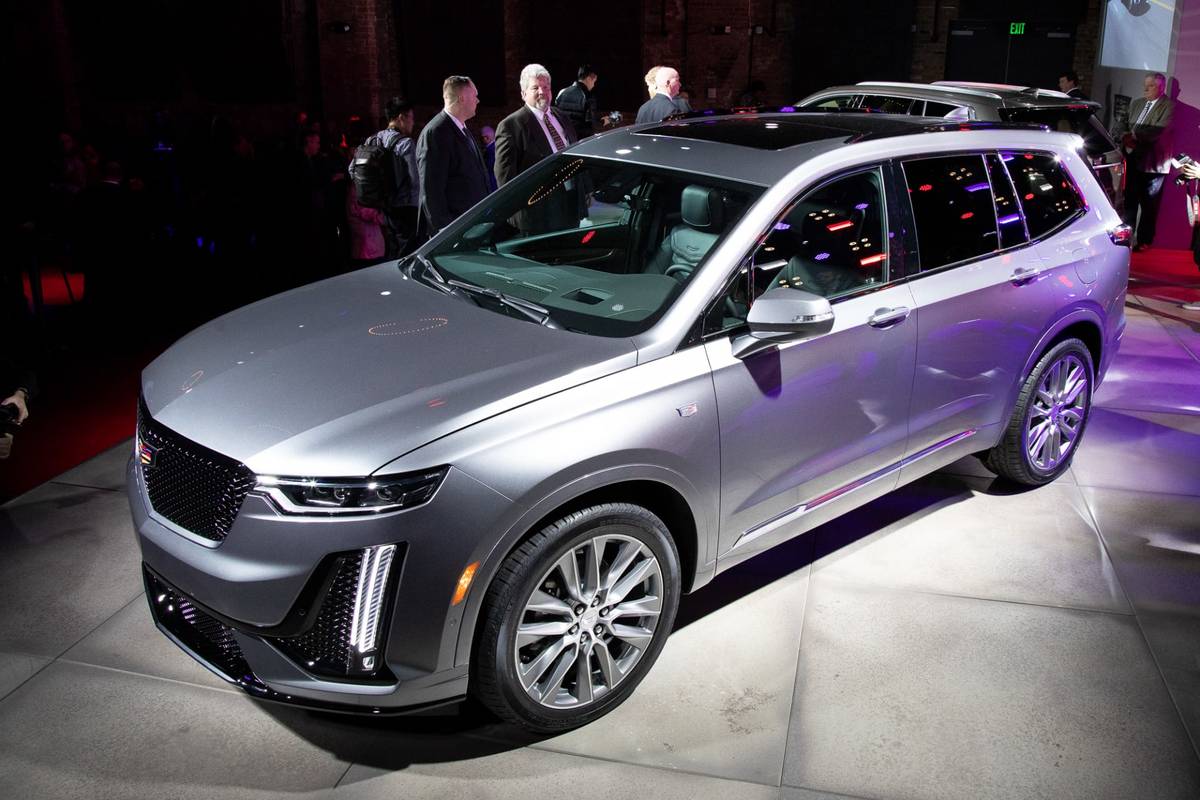 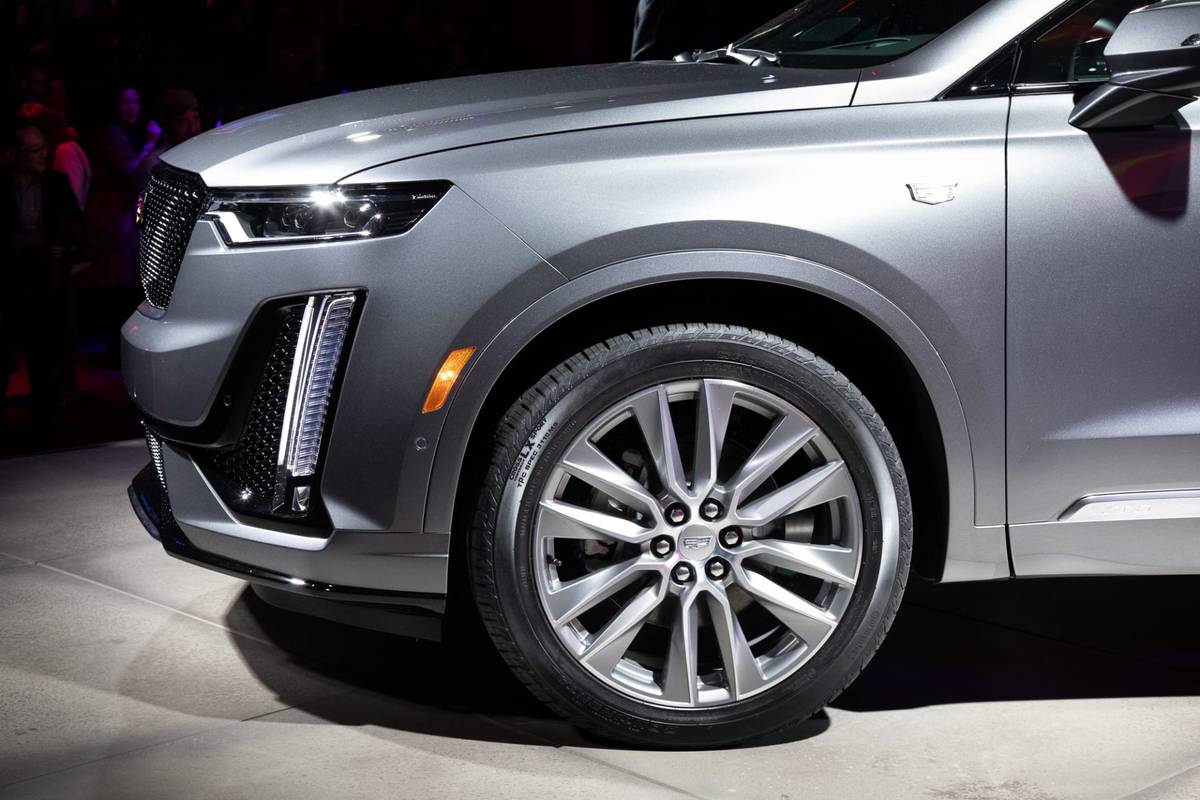 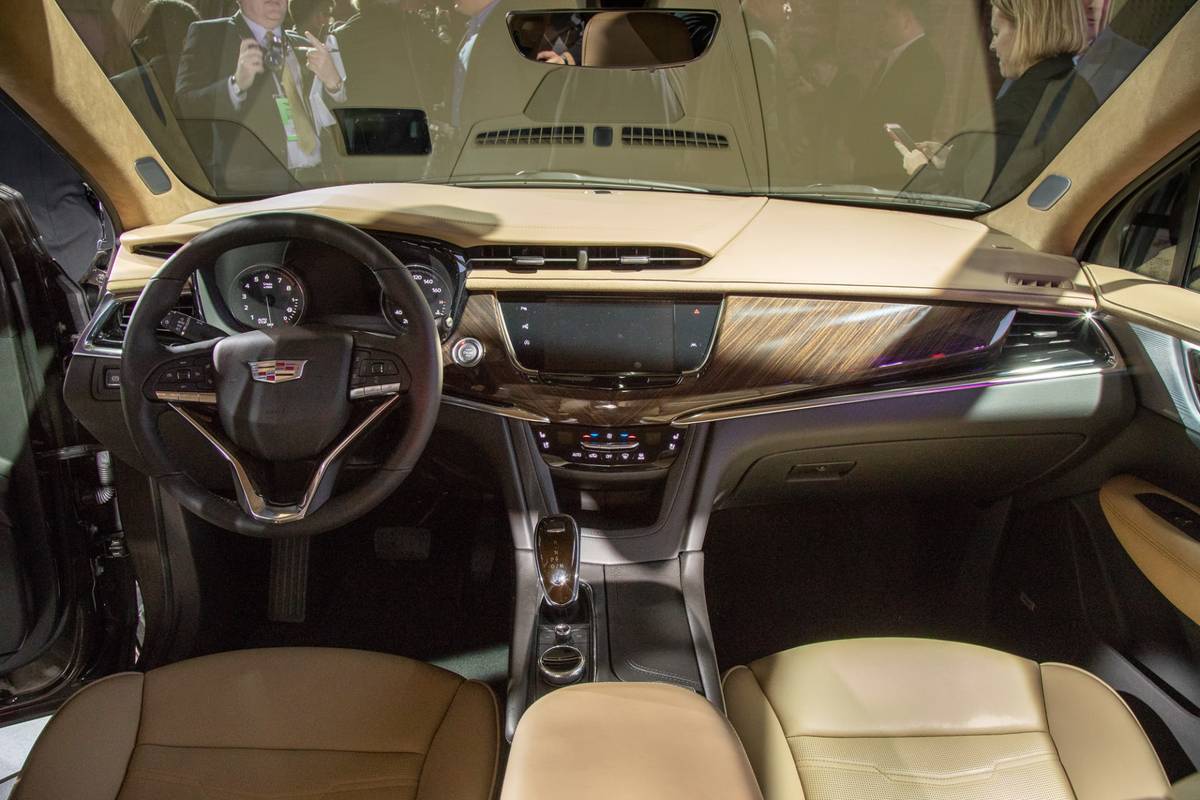 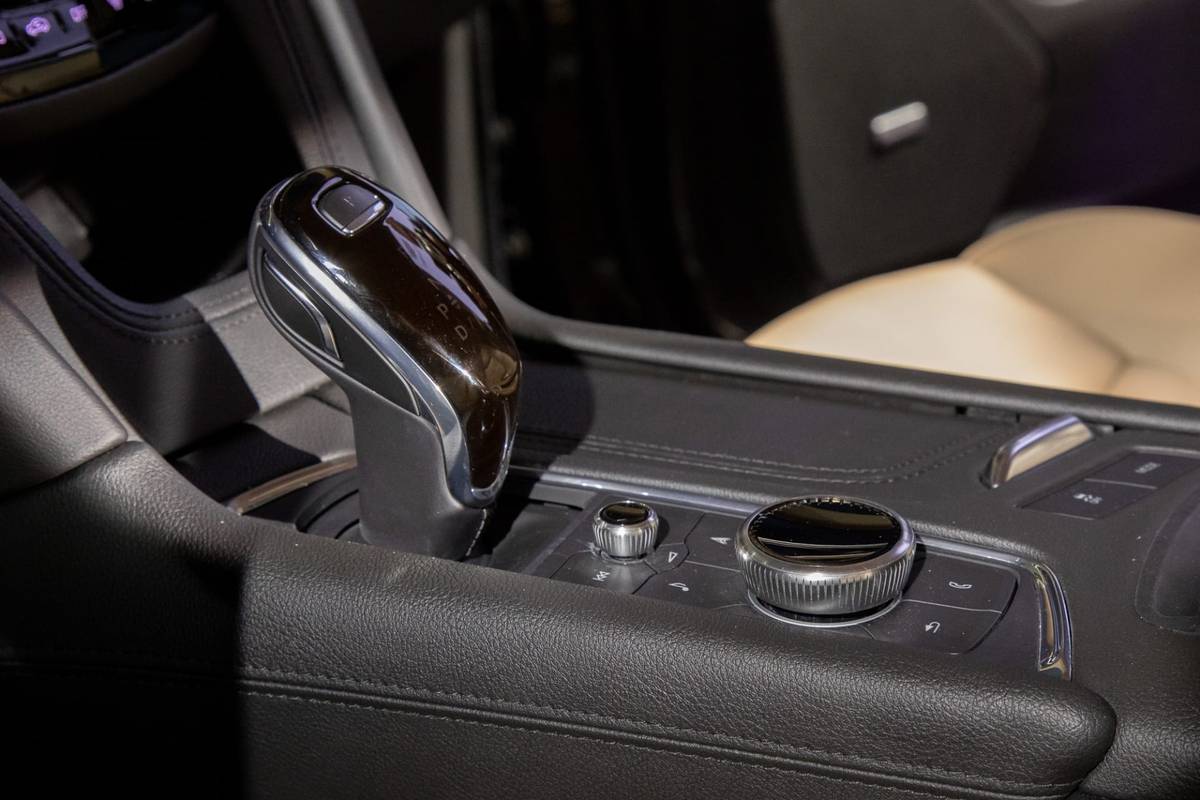 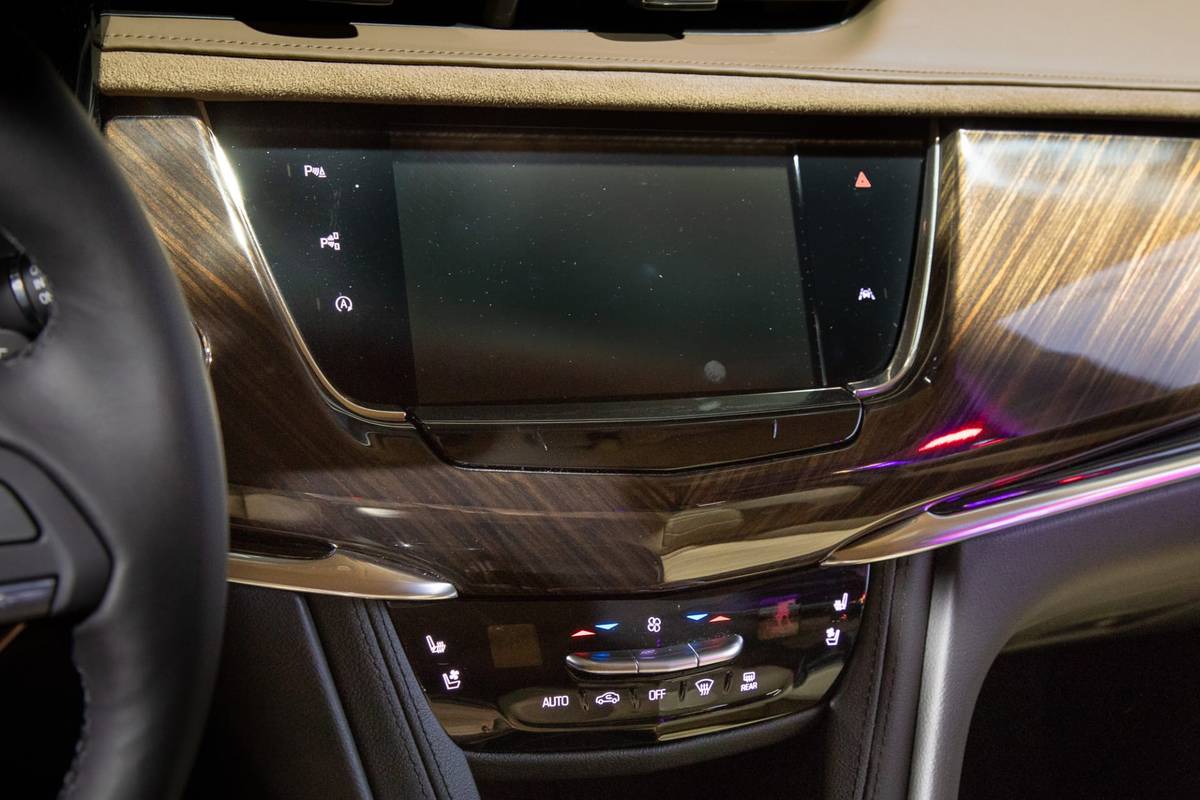 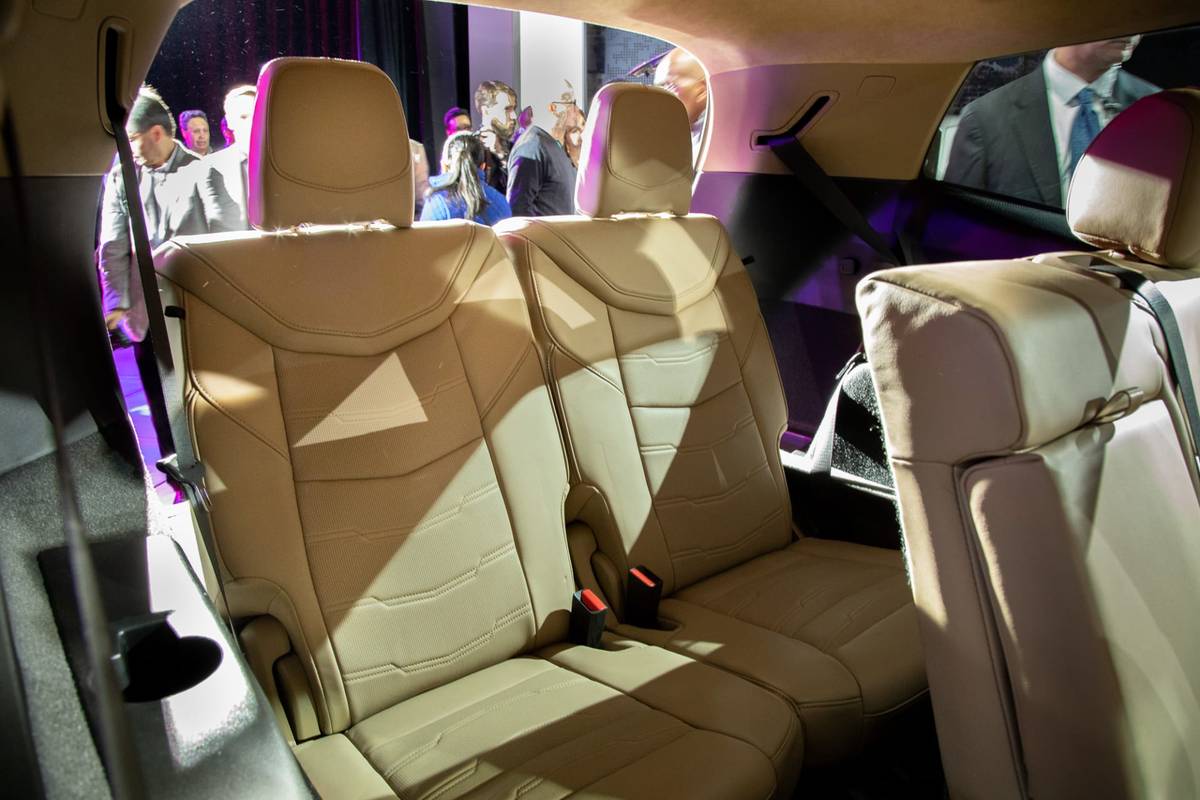 But it’s not special in any way. The XT6 exists because Cadillac marketing decided it needed an entry in this class, and re-skinning a GMC Acadia Denali seemed like the quickest, easiest way to make one. The interior feels nice and features the unique Cadillac-style multimedia system, but the rest of it is unremarkable. The exterior styling is inoffensive but looks much too similar to the 2019 Hyundai Santa Fe. The powertrain seems adequate but not exciting — the engine doesn’t even make any more power than the Acadia’s does. And the sport suspension’s continuously variable real-time damping and sport tuning? Also present on the Acadia Denali.

In a world where the new 2020 Lincoln Aviator three-row SUV from crosstown rival Lincoln has a dozen “surprise and delight” features like 30-way adjustable power seats, a 28-speaker premium audio system or a plug-in hybrid version that makes a jaw-dropping 600 pounds-feet of torque and can drive for a time on pure electric power, Cadillac’s phoned-in effort makes the XT6 look like an also-ran before it’s even arrived.