The 2020 Jaguar XE’s exterior styling updates are about as subtle as they come, but they help freshen the luxury sports sedan’s appearance just as one of the class heavyweights — the BMW 3 Series — gets a redesign. The 2020 XE, appearing at the 2019 New York International Auto Show, still looks like a Jaguar, but the updates give it a crisper look overall.

It starts up front, where all XEs now have LED headlights that look slimmer than before. It’s a good change that makes the car look a bit more sinister. The grille and front bumper have been updated, too, but the revisions aren’t as noticeable as the changes to the headlights. The tail gets similar updates with new, slimmer LED taillights and different bumper styling.

The cabin’s changes are easier to see but are a mix of hits and misses. The 2020 XE has upgraded materials that feel appropriately luxurious for an entry-luxury sedan, and the new drive-mode toggle switch is a welcome addition to the center console, which also sees the rotary gear selector swapped for an F-Type-inspired shifter.

There are also more available screens: a big 12.3-inch one for the configurable digital instrument panel and Jaguar’s InControl Touch Pro Duo dual-screen setup, which uses two stacked widescreen displays in the middle of the dashboard. Jaguar says this system is like the dual-screen setup in its I-Pace electric SUV. I couldn’t test the XE’s system at the brand’s pre-auto show event, but I hope Jaguar has made some updates because I found the I-Pace’s touchscreen and its integrated dials made it hard to perform ordinary tasks. The XE’s steering wheel is from the I-Pace, too, and while it has meaty shift paddles, it also has touch-sensitive controls that look sleek but tend to be harder to use than traditional buttons.

Tall adults who climb in the XE’s backseat won’t find a lot of extra headroom, but the seating position is reasonably comfortable. The interior envelops you, and this sensation is especially strong when sitting in the back.

We last tested the XE as part of our 2017 Luxury Sports Sedan Challenge, where it finished fifth in a field of seven cars. We liked the XE’s fun-to-drive nature and ride comfort but were less impressed with its austere cabin. Its updates for 2020 go a long way toward addressing that shortcoming, but we’ll have to see whether the new interfaces drag down usability. 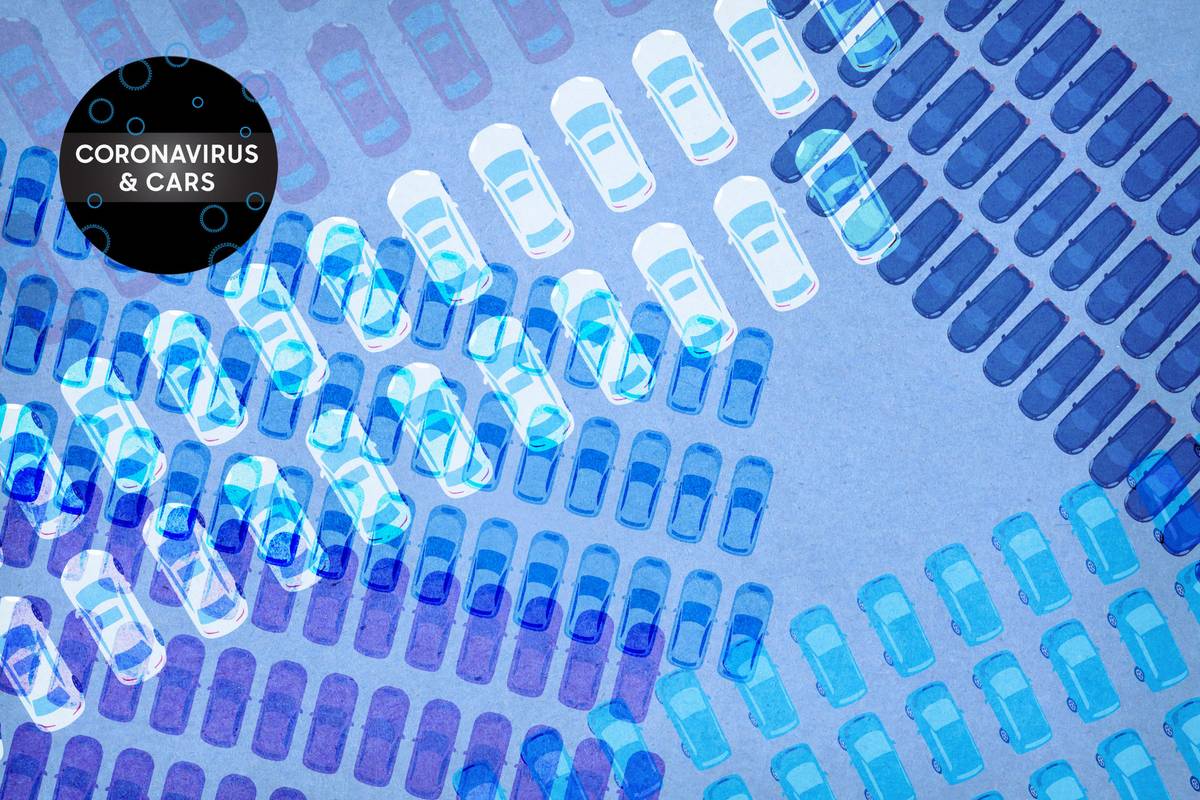 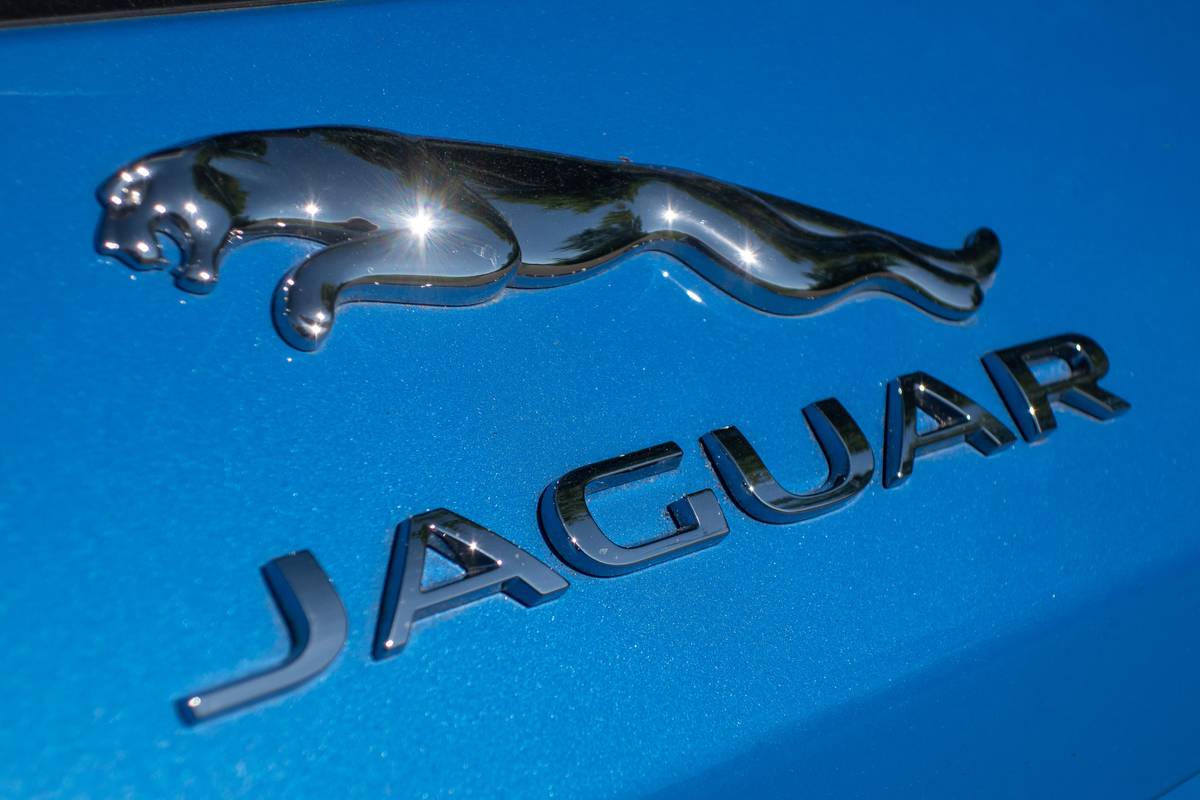 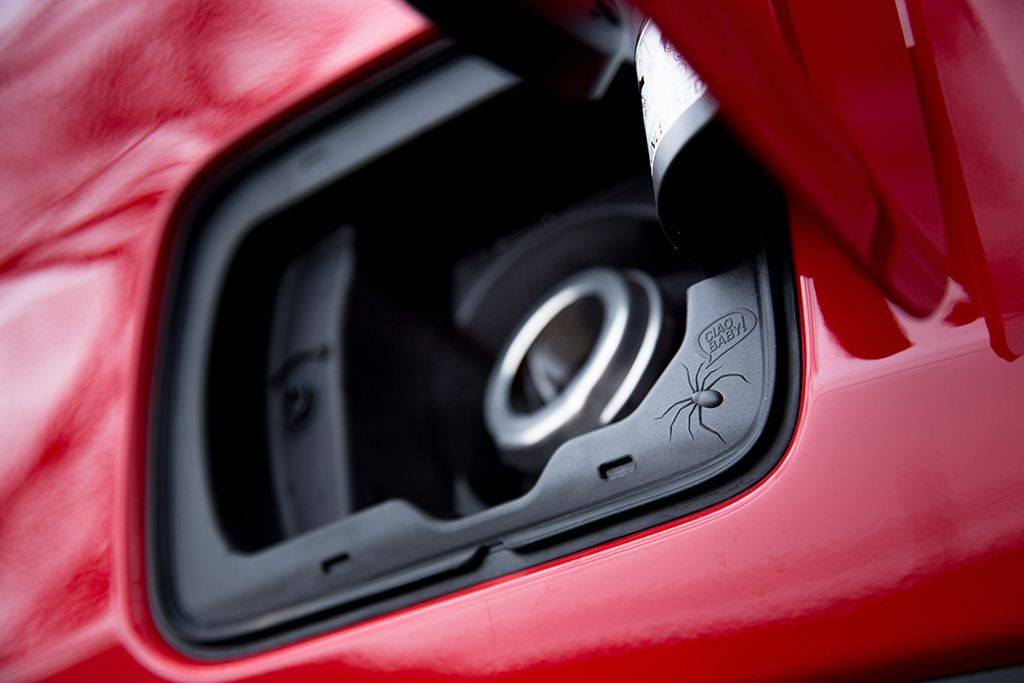 Easter’s Over, But You Can Still Hunt for Easter Eggs in Jeeps, Other Cars
More From Cars.com 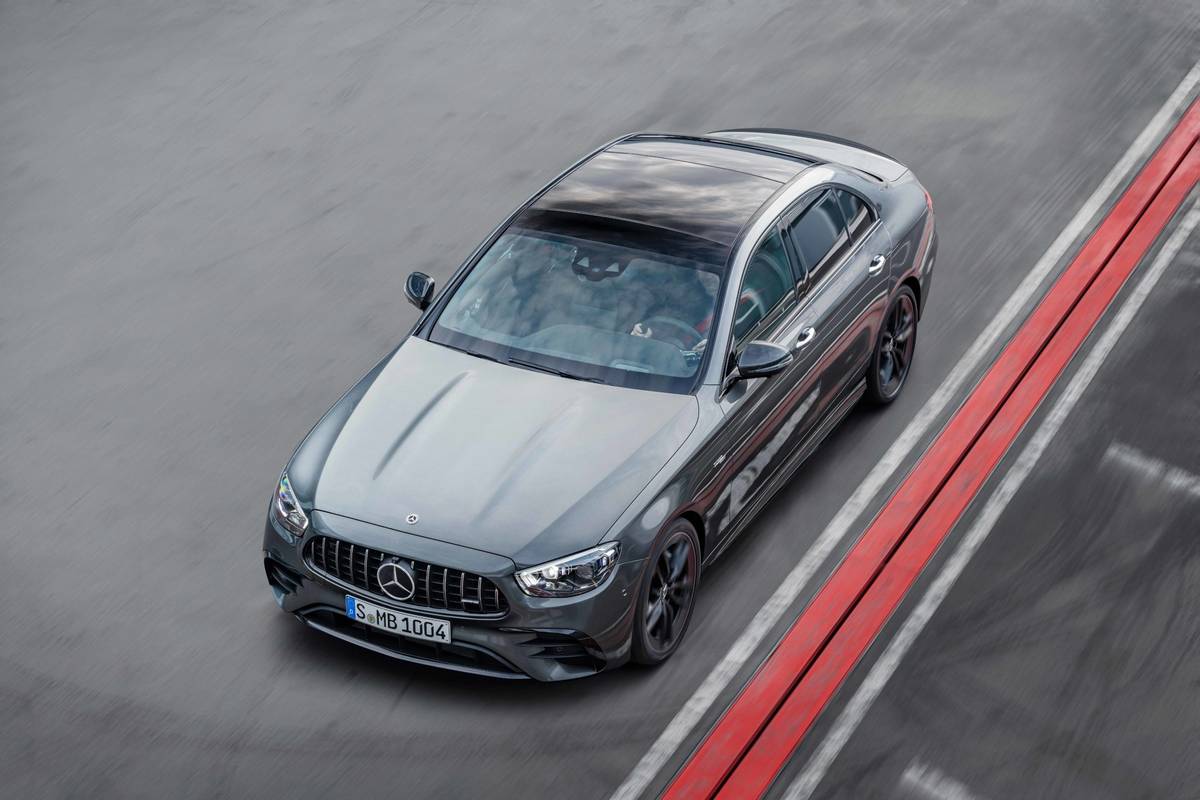 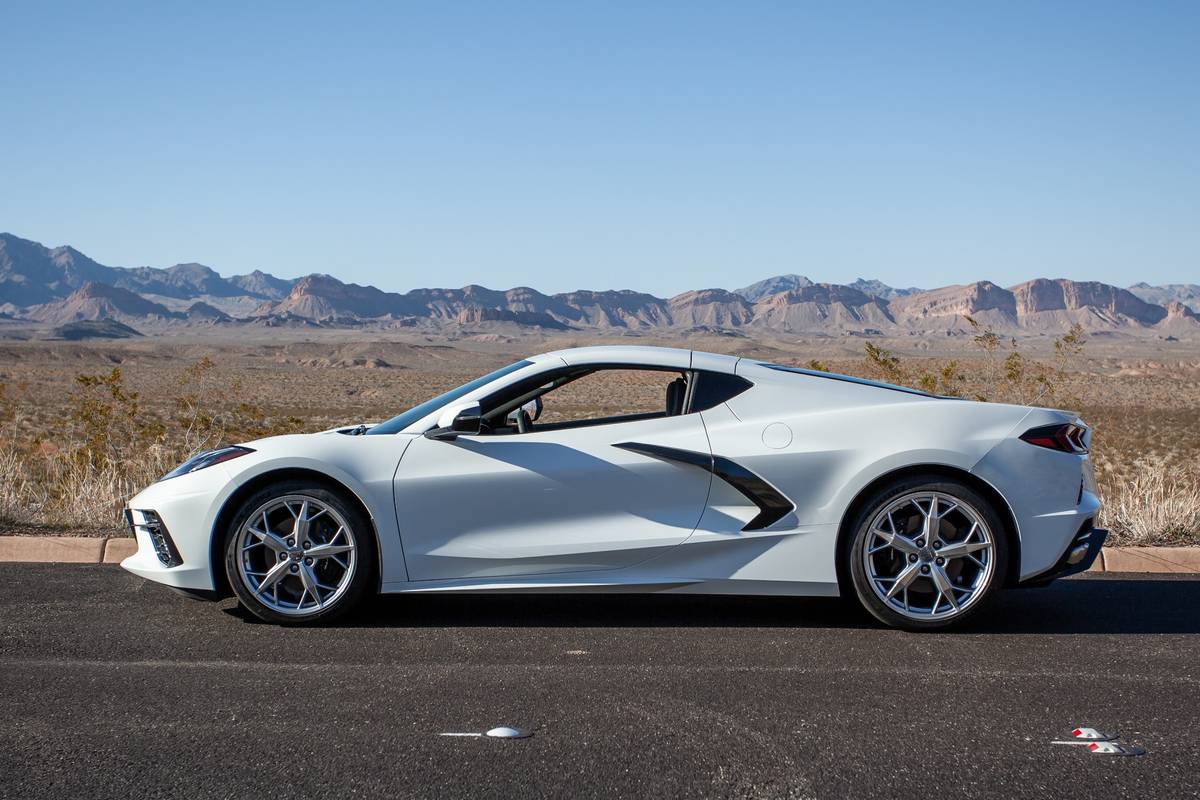 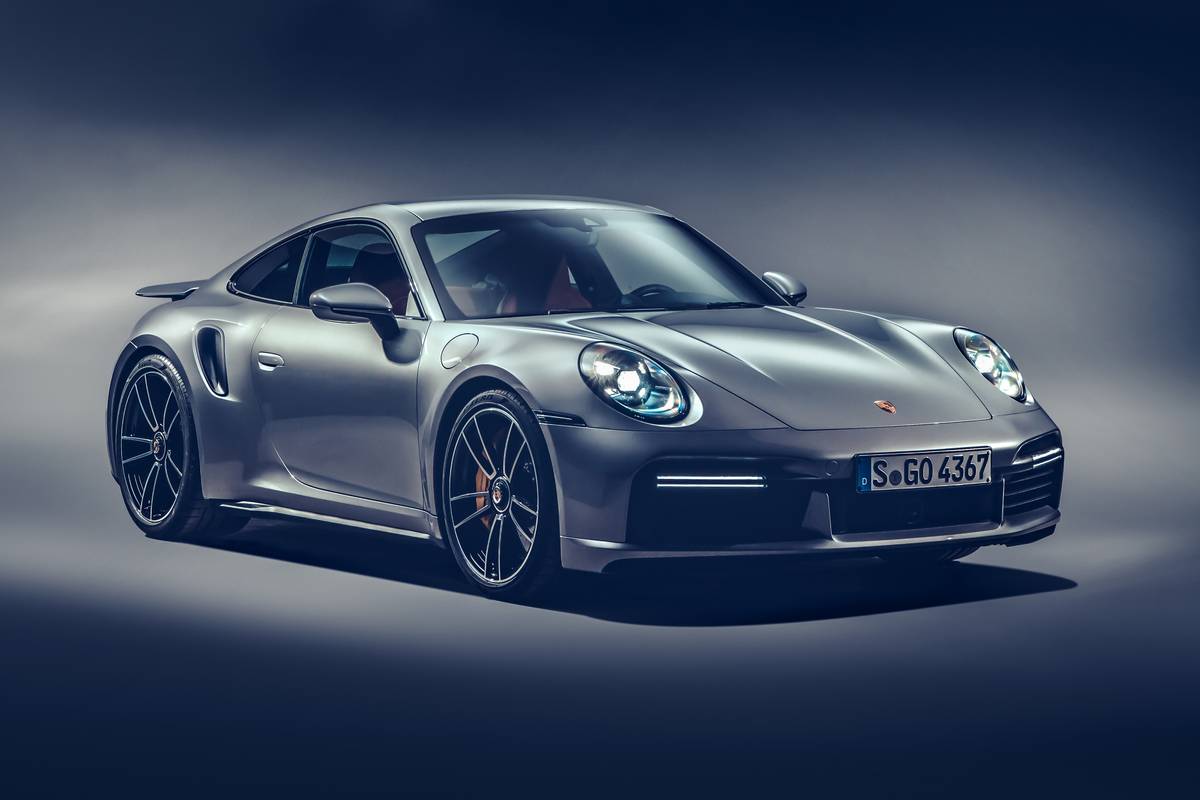