Since its debut, fans have been clamoring for a manual transmission in the Toyota GR Supra. (They’ve also been clamoring for it to be less of a BMW, but that ship has sailed.) In another demonstration of the power of collective action, Toyota has listened to fans and added an optional six-speed manual transmission to the 2023 Supra, along with some additional enhancements for the entire Supra lineup.

We were worried when Toyota said a manual transmission was coming; the BMW Z4, with which the Supra shares a lot of DNA, only offers a manual on its less powerful four-cylinder engine, and we haven’t been huge fans of BMW’s manuals in the past. Fortunately for us, Toyota addresses both concerns with the Supra: Not only is it a bespoke six-speed manual just for the Supra, it’s only available with the top-of-the-line 3.0-liter inline-six-cylinder engine. While we can’t claim that Toyota actually consulted with us before revealing the manual, that won’t stop us from taking credit for it.

Intelligent or Dumb, Your Choice 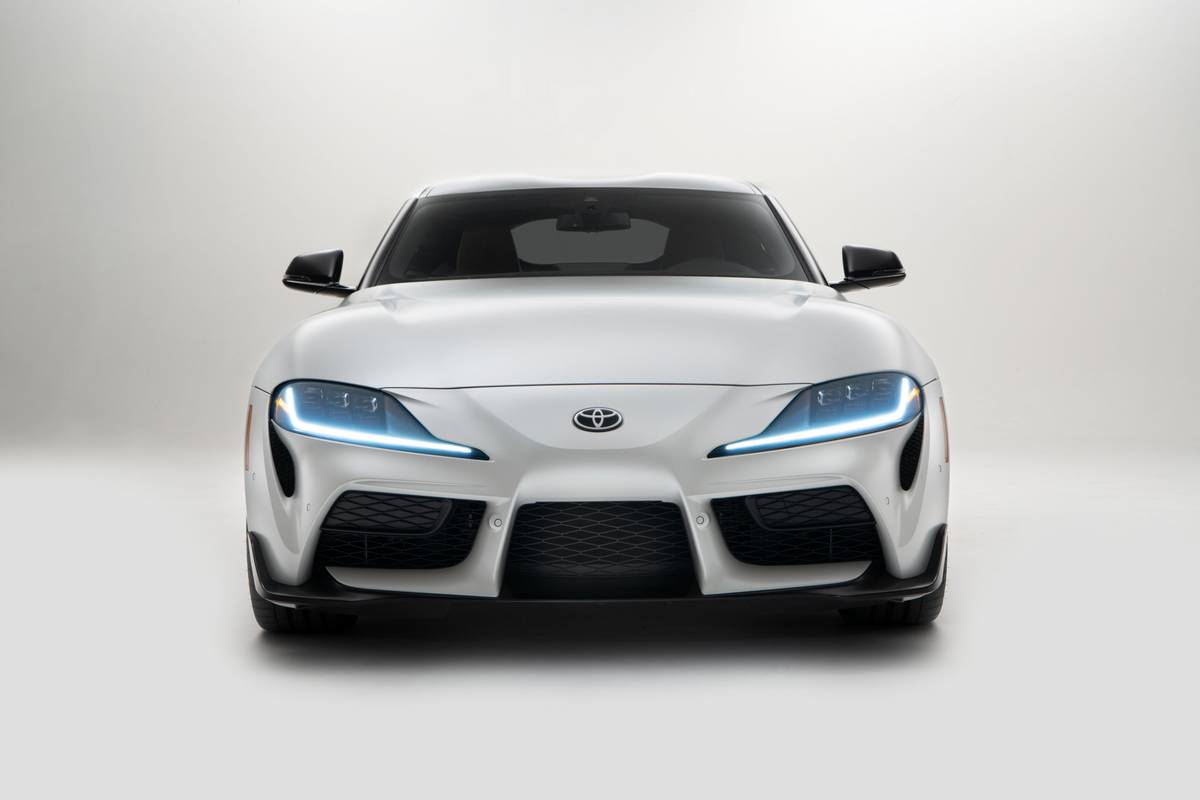 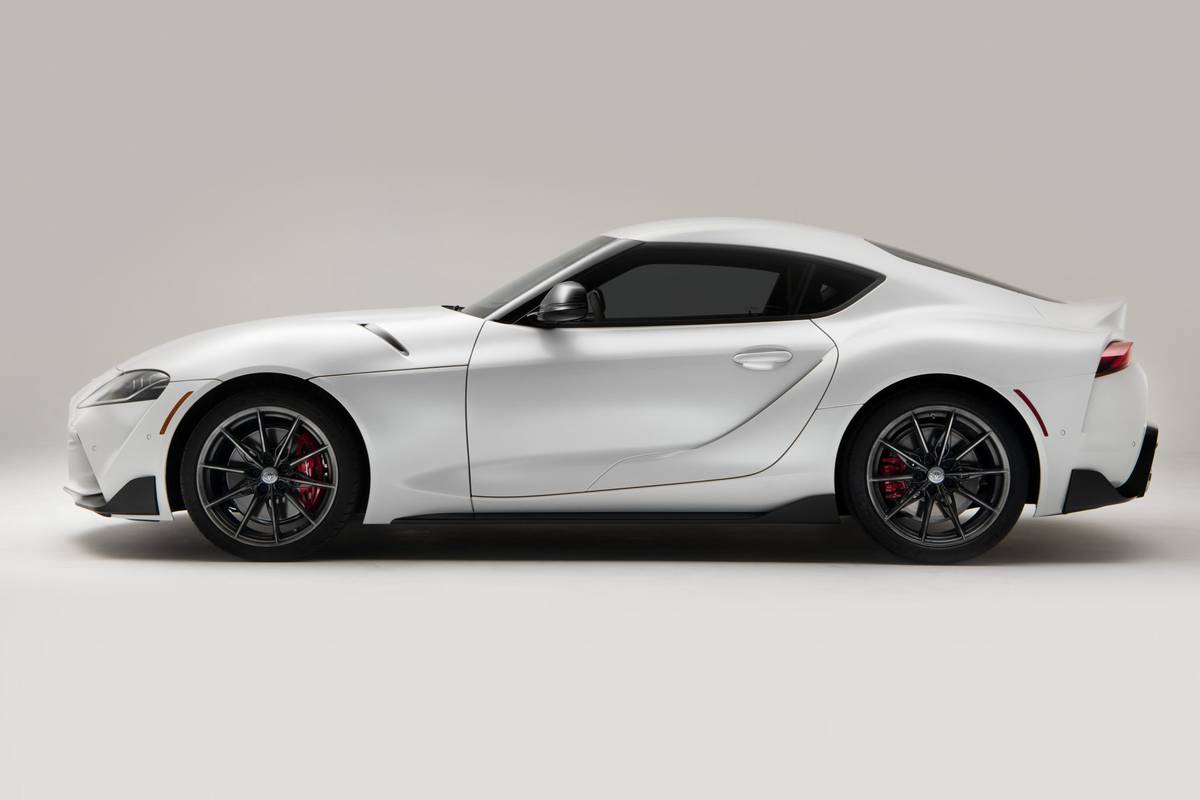 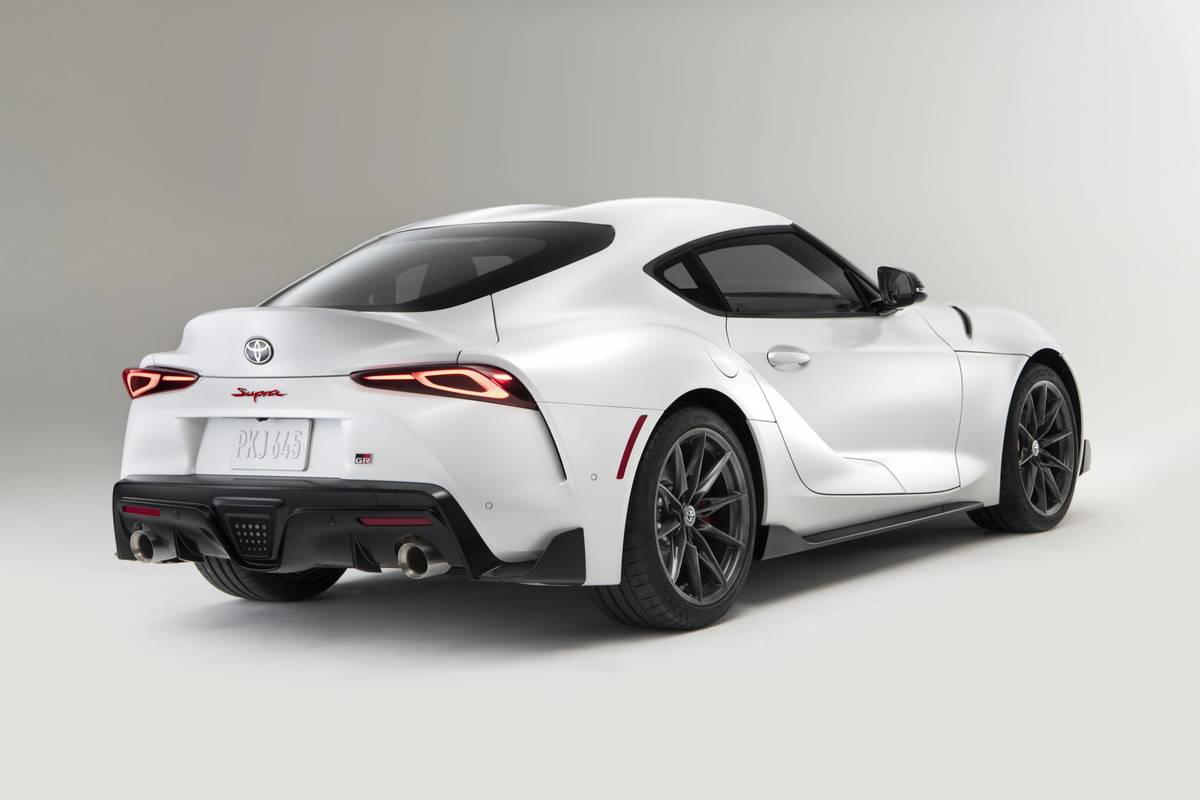 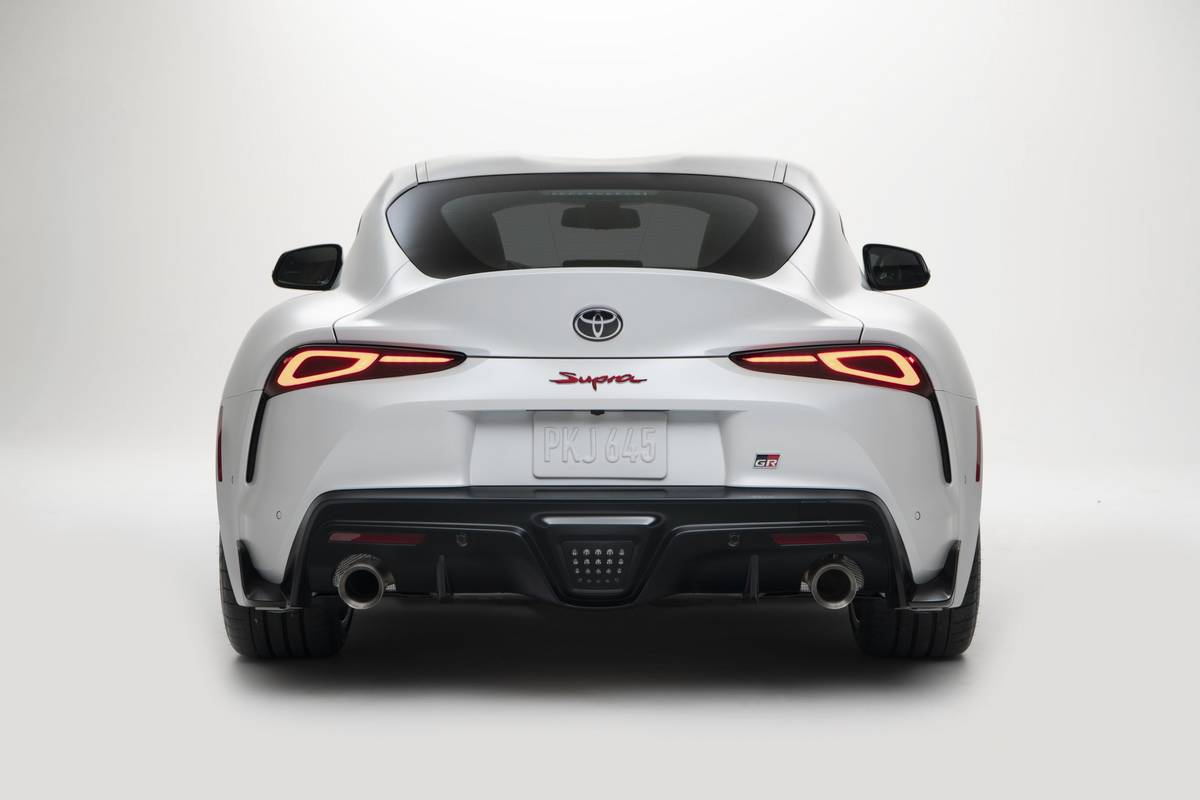 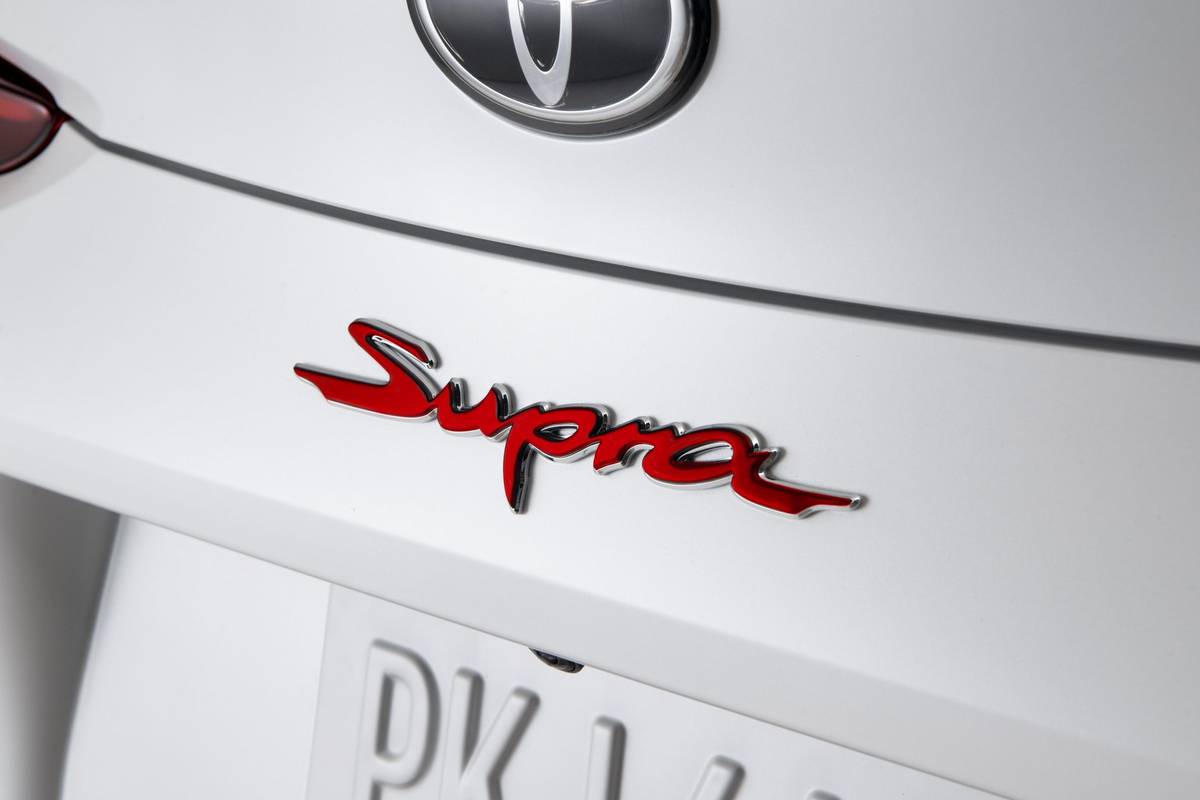 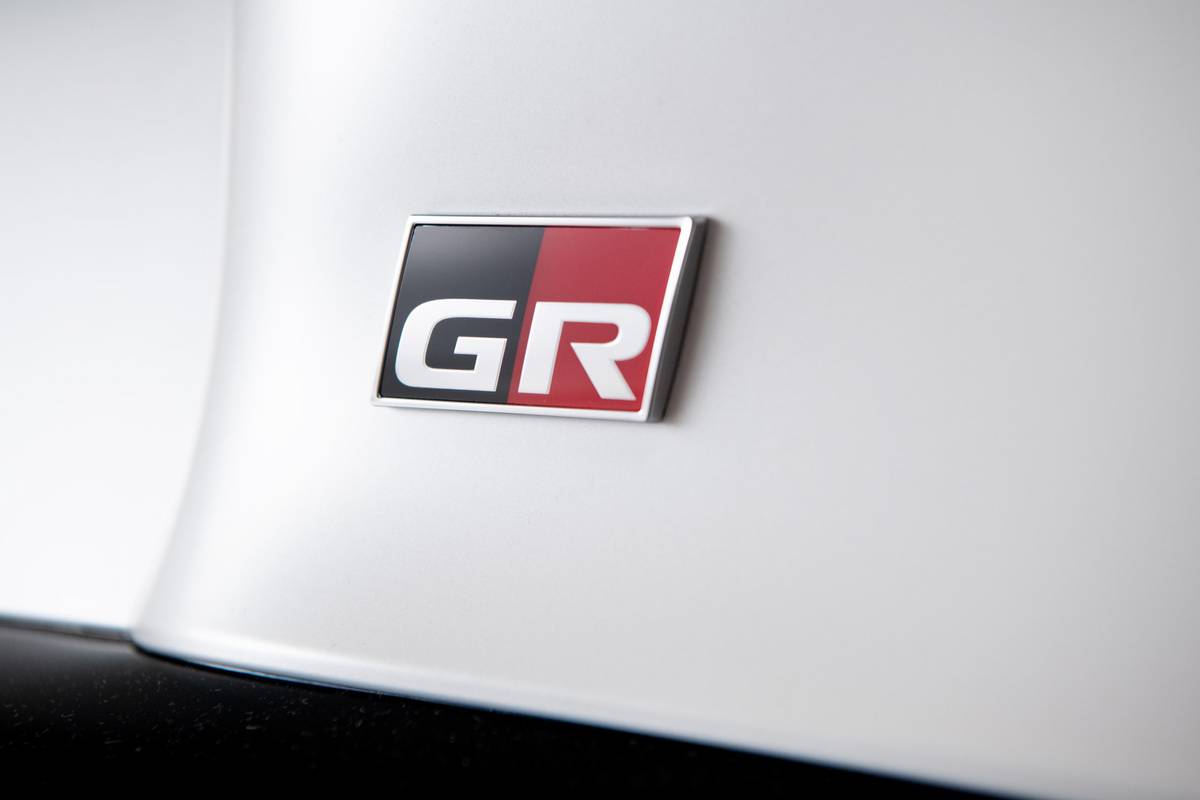 The manual transmission is a Supra-specific version of Toyota’s Intelligent Manual Transmission, which is programmed to provide rev-matching for both upshifts and downshifts for smooth operation. Want to do everything yourself? Turn on the Sport driving mode and the iMT programming can be turned off.

The manual transmission also gets a new clutch and has less sound-deadening material for lighter weight. The final drive ratio is shorter than in the automatic for quicker starts, and even the manual Supra’s center console layout and placement of controls are altered in an effort to make shifting easier and more comfortable.

Toyota also retuned the manual Supra’s traction control system, both for handling improvements and with the aim of making hill starts — long the bane of manual drivers everywhere — easier. 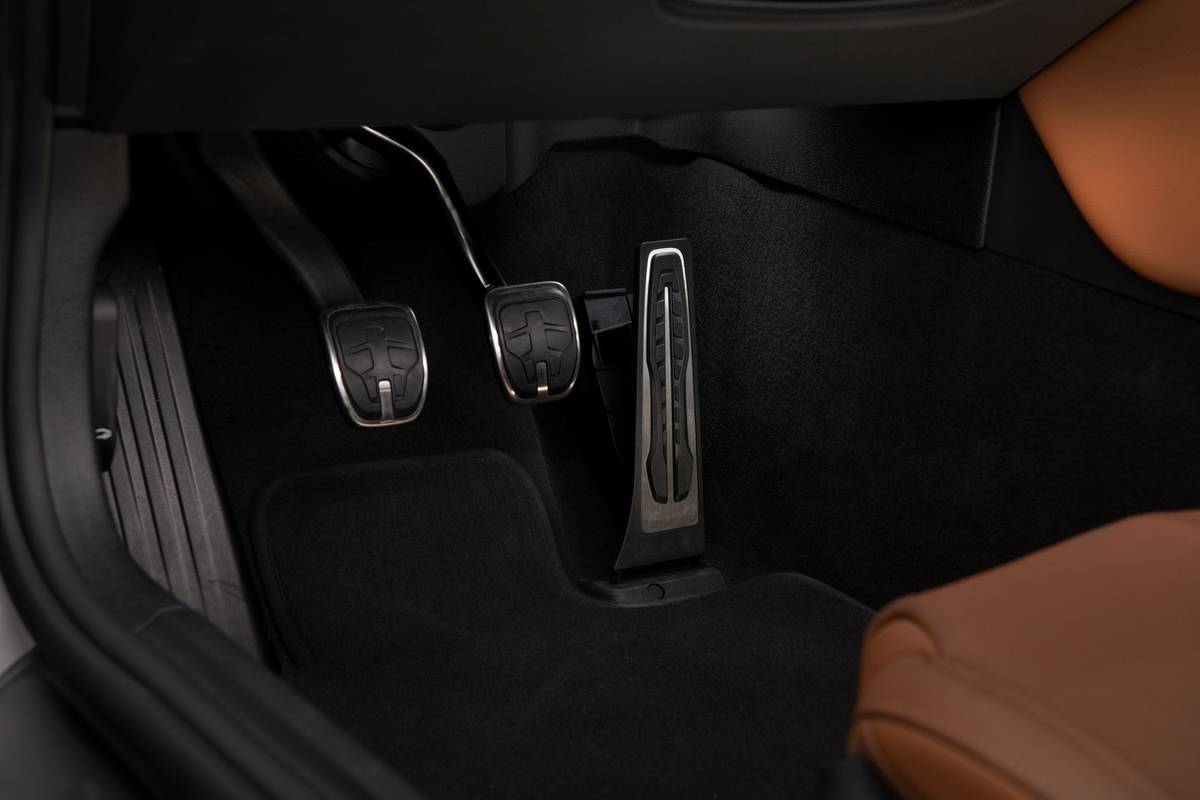 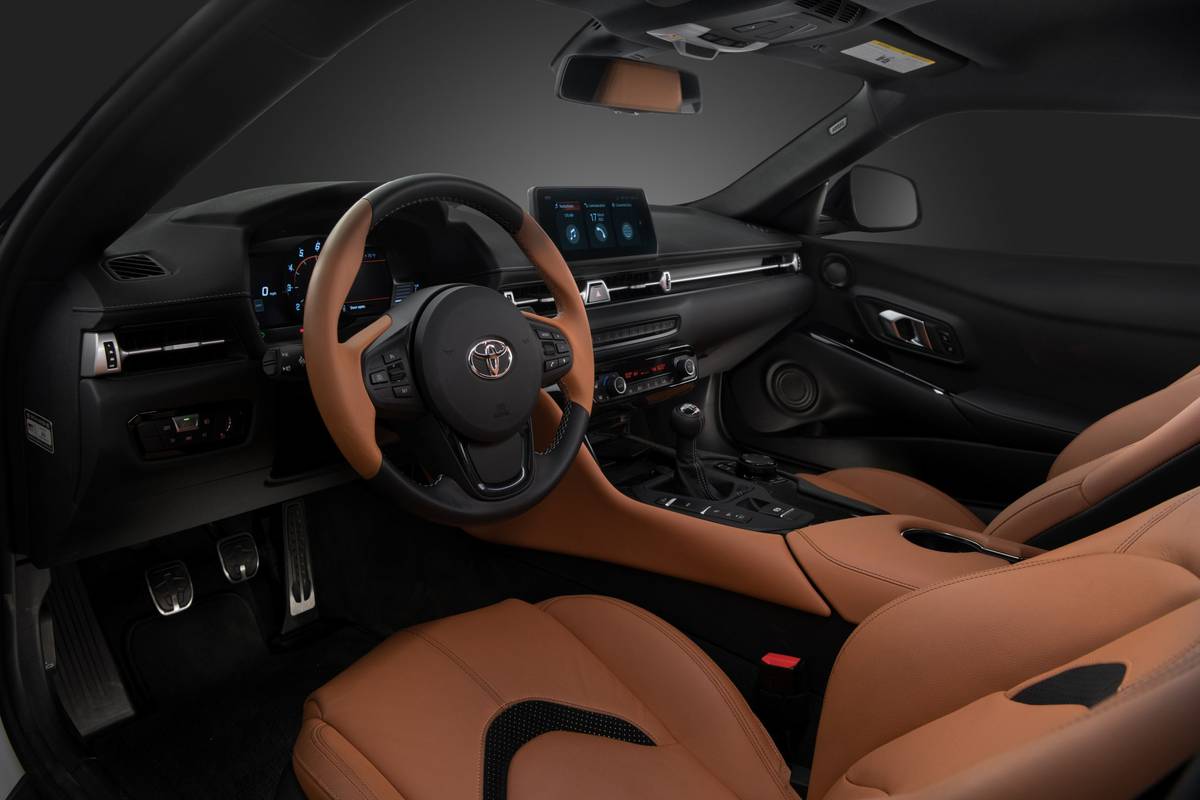 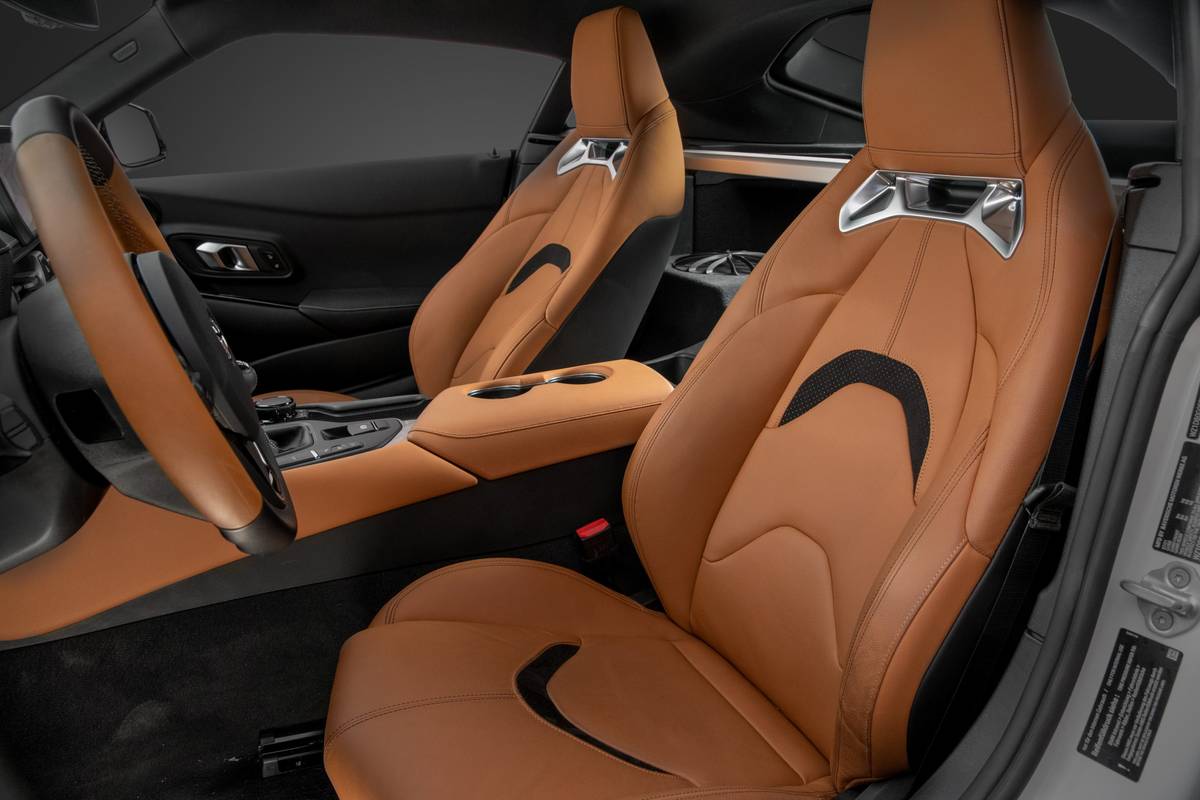 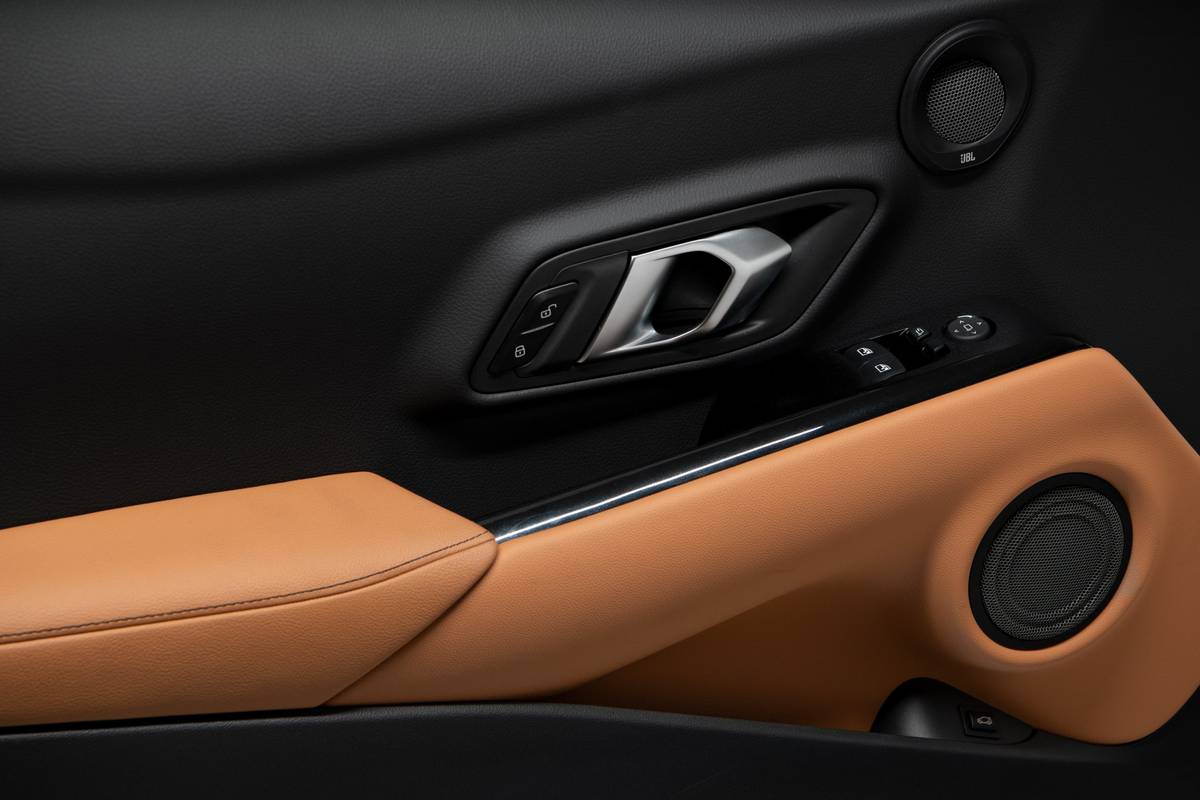 To commemorate the addition of the manual to the Supra lineup, Toyota will build 500 special A91-MT Edition Supras. The manual-only A91-MT Edition will get distinct red badging and red brake calipers, unique 19-inch wheels, red strut-tower braces under the hood and a choice of either matte white or CU Later Gray paint colors. The interior includes exclusive Cognac leather upholstery, an Alcantara shift knob with the GR logo and a 12-speaker JBL stereo.

Enhancements for the Rest of the Lineup

Model-year 2023 Supras, regardless of transmission choice, gain additional improvements. Steering and suspension tuning is updated in an effort to improve handling and fun, and all 3.0-equipped Supras now include a Hairpin Plus function that allows for a greater difference in wheelspin between tires on the left and right. Toyota says the Track driving mode has also been tweaked to make drifting easier. Wary of oversteer, Toyota is also adding what it calls an Anti-Roll Program that works with the vehicle stability control to intervene before the car goes spinning off the track.

Toyota says the manual Supra’s price will be announced this summer, and it should go on sale later in 2022.