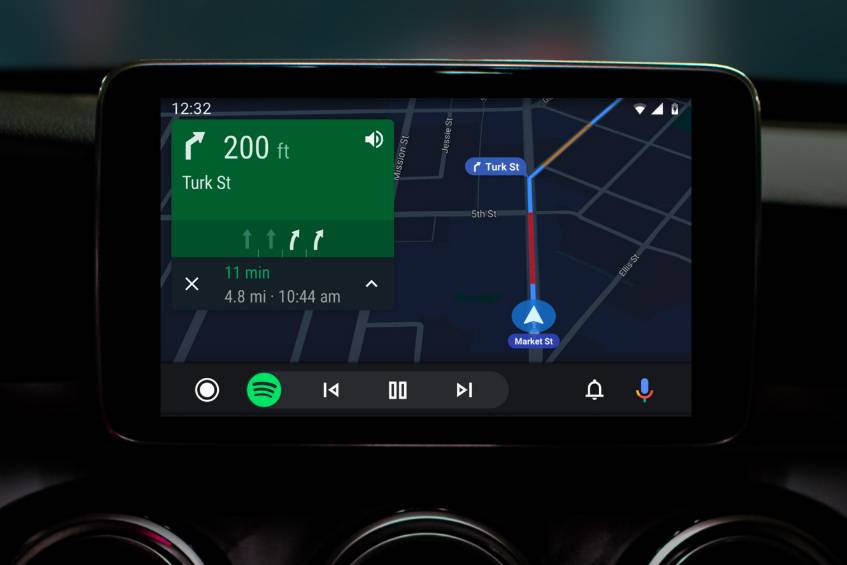 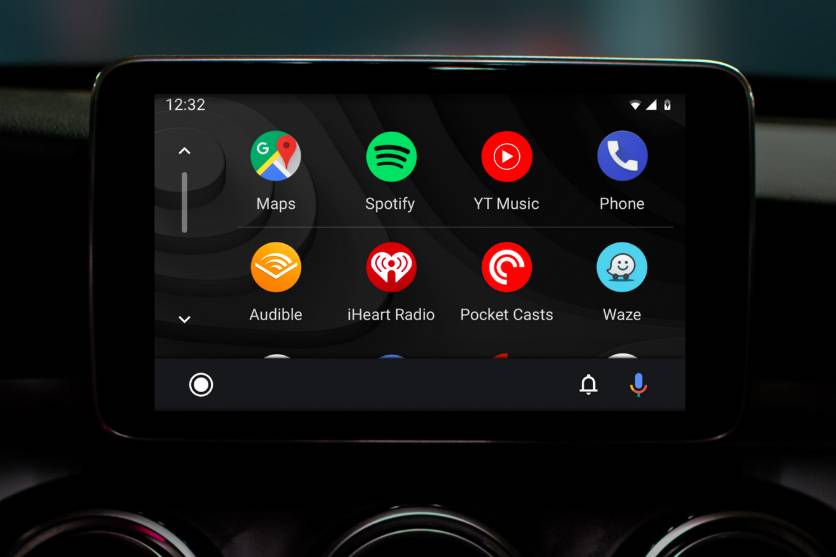 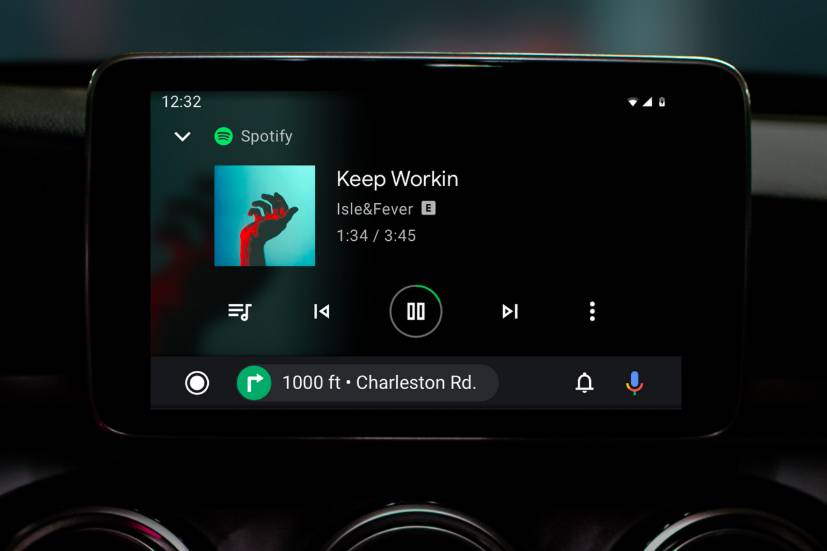 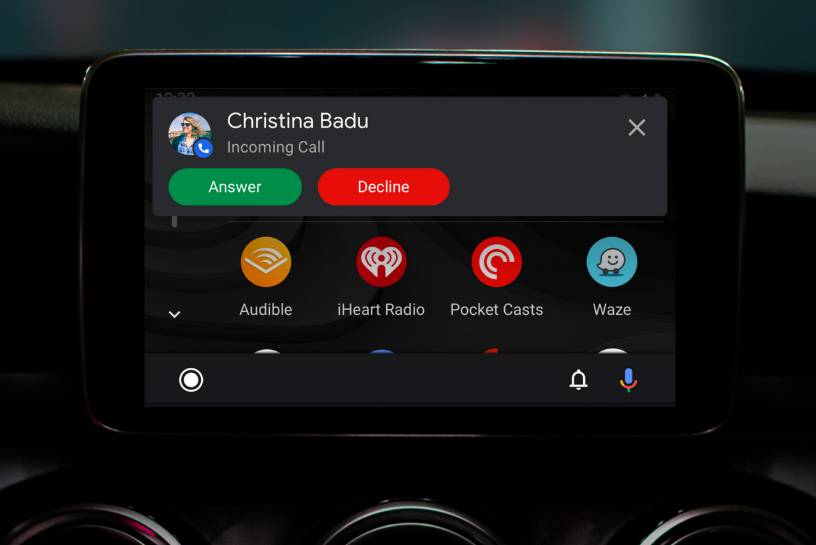 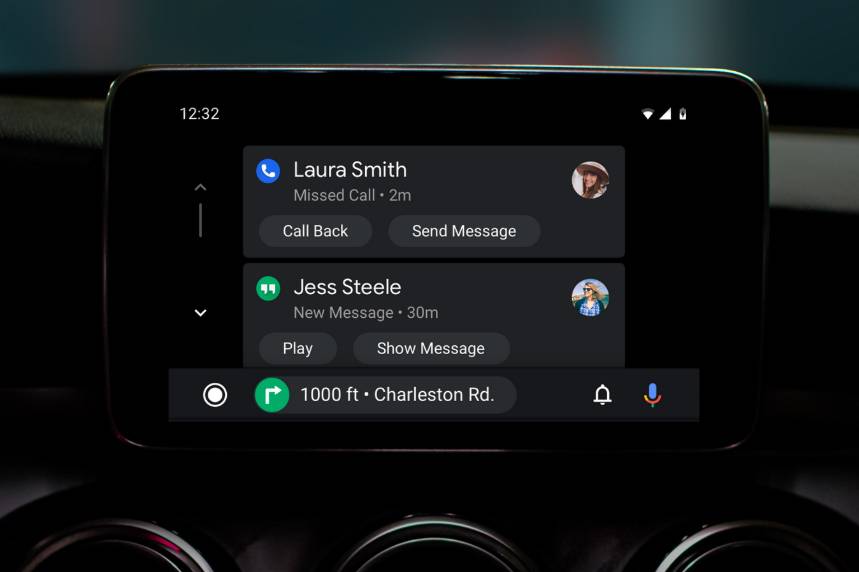 May 7, 2019
Don’t miss out on the latest news, reviews and videos from our in-house experts. Get updates in your inbox.

Google announced updates to Android Auto’s interface designed to improve its usability. Improvements include a new home screen, a more useful “navigation bar” for music and navigation applications, and a new widescreen format.

Related: What Is Android Auto?

According to Google, “The new interface is built to help you get on the road faster, show more useful information at a glance and simplify common tasks while driving.” Android Auto will now, upon connecting, start playing your media and immediately open your preferred navigation app.

Other features include a new notification center for, well, all your notifications for calls, messages and other alerts, as well as a darker color scheme to better match common vehicle interior colors. Google says Android Auto will also do a better job using available screen space, great for those whose cars have wider multimedia screens.

The update will roll out “later this summer.”