Let it be decreed from on high, today is a great day: Lexus has finally, finally, made an updated, fully modern, easy-to-use multimedia system for its cars and SUVs. It has an interesting story,  too, because it was developed in-house specifically for the North American market by brand parent Toyota’s Connected Technologies division in Plano, Texas.

The system that’s plagued Lexus cars for years — the one with the god-awful joystick or remote touchpad that felt like using a computer mouse while barreling down a highway at 75 mph — wasn’t suited to U.S. tastes and uses. After listening to customers’ requests, Lexus has done something about it, and we’ve had a taste of it in the new 2022 Lexus NX, unveiled recently at the company’s headquarters.

After playing with it for a while, here are six things we like about the new Lexus Interface system, and two things we don’t.

We only got to play with the system on the optional 14-inch touchscreen (there are options from 8 to 14 inches) that incorporates the climate control system into the lower part of the screen, but even with that system included, it’s super-clear and far simpler in its operation than the outgoing system. It’s also located near to the driver, so there’s no reaching far to the other side of the screen to touch something. 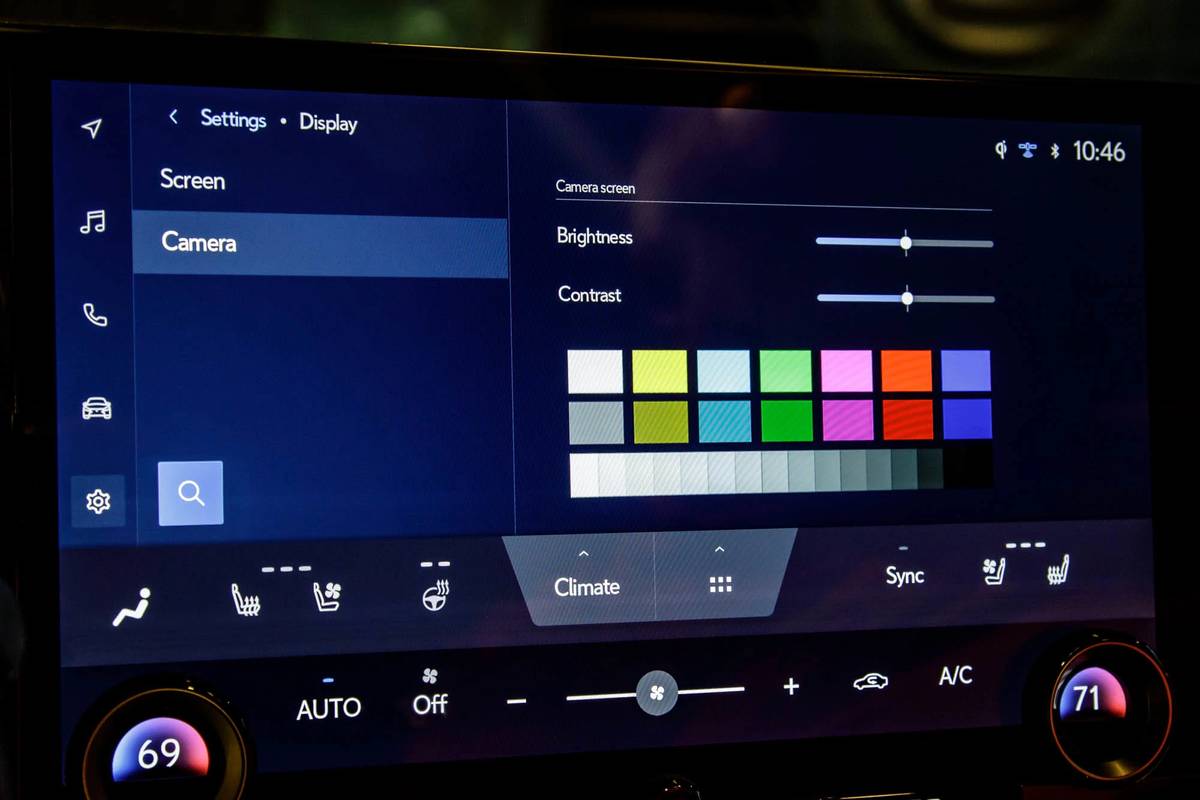 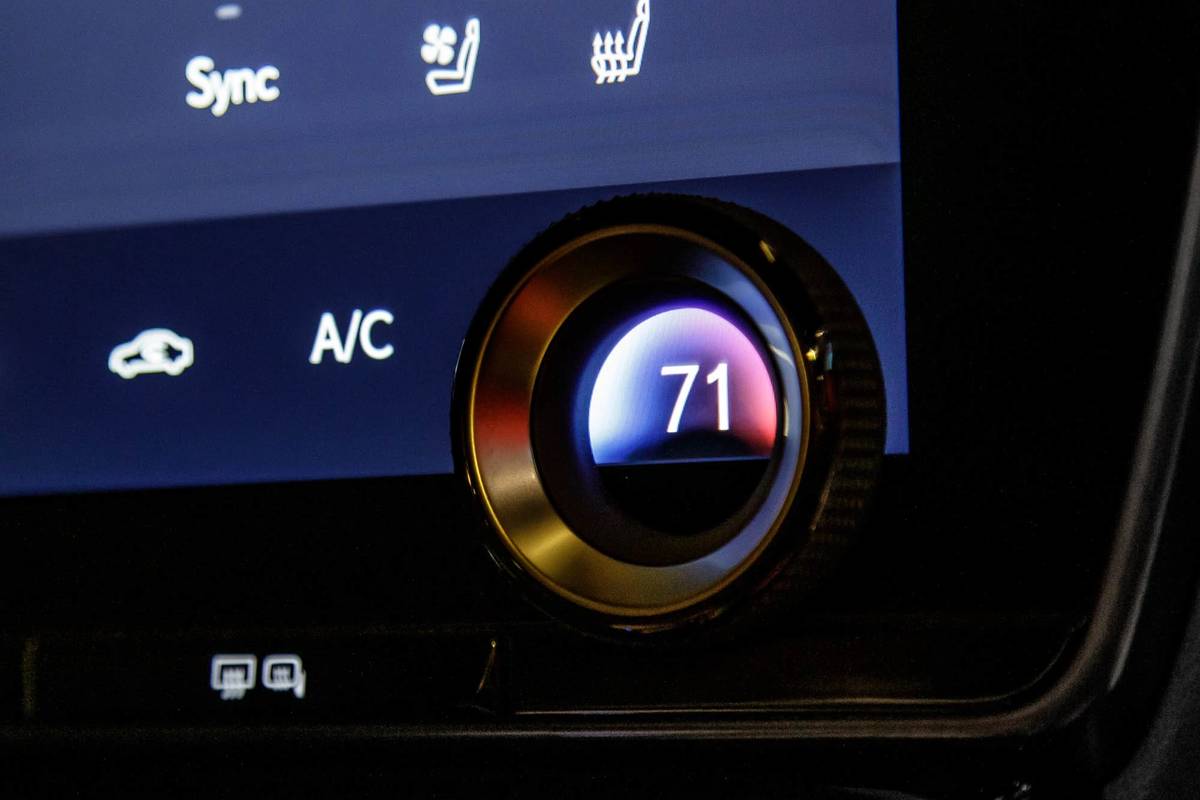 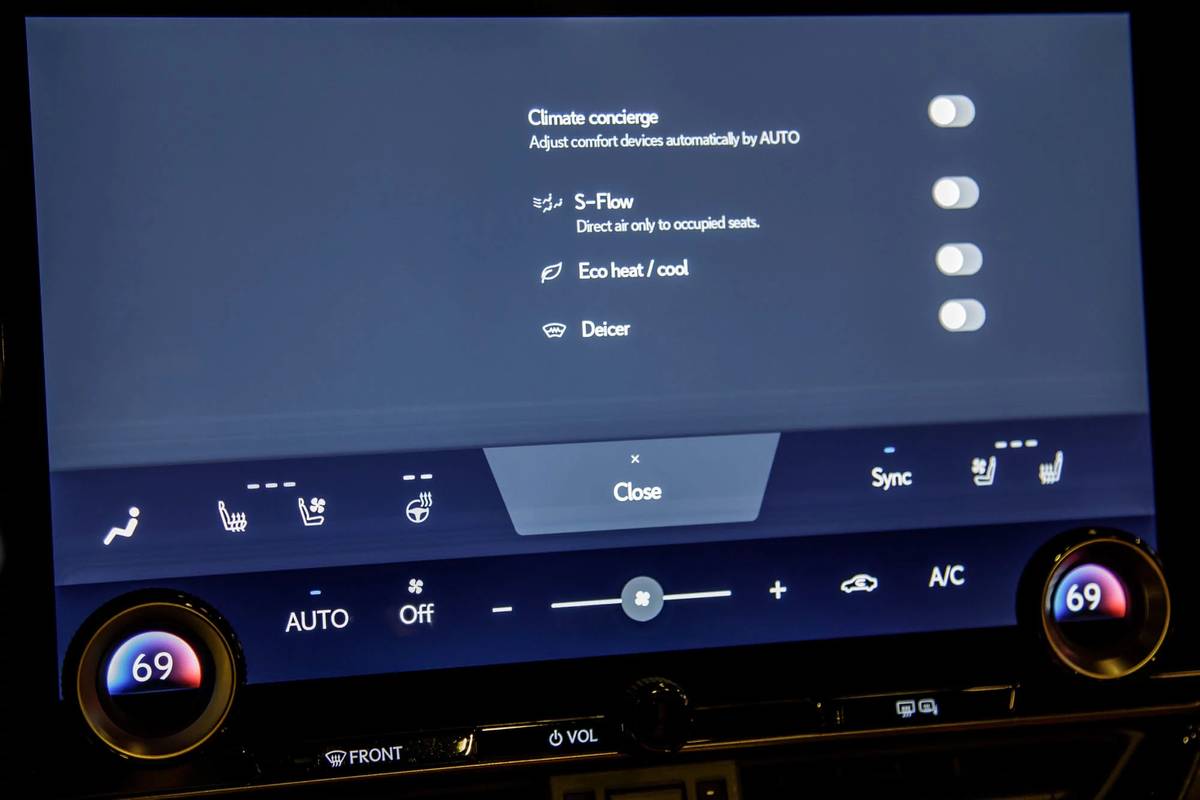 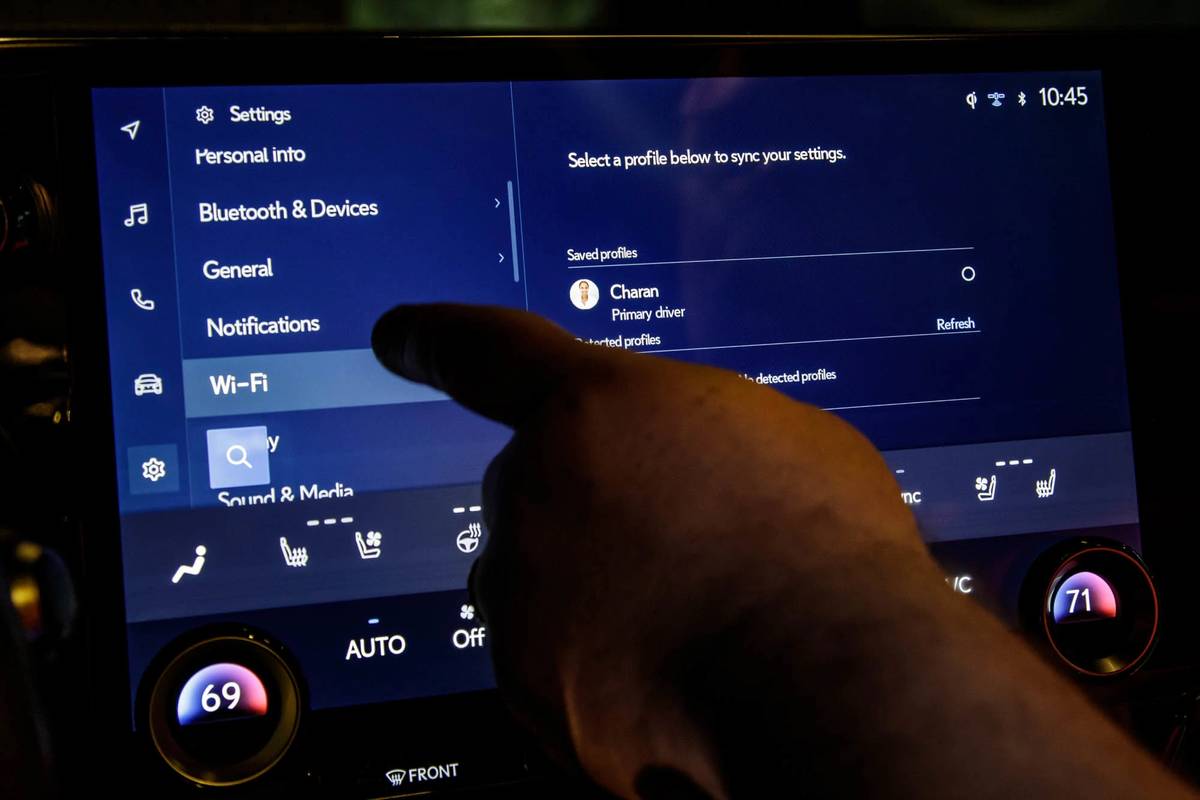 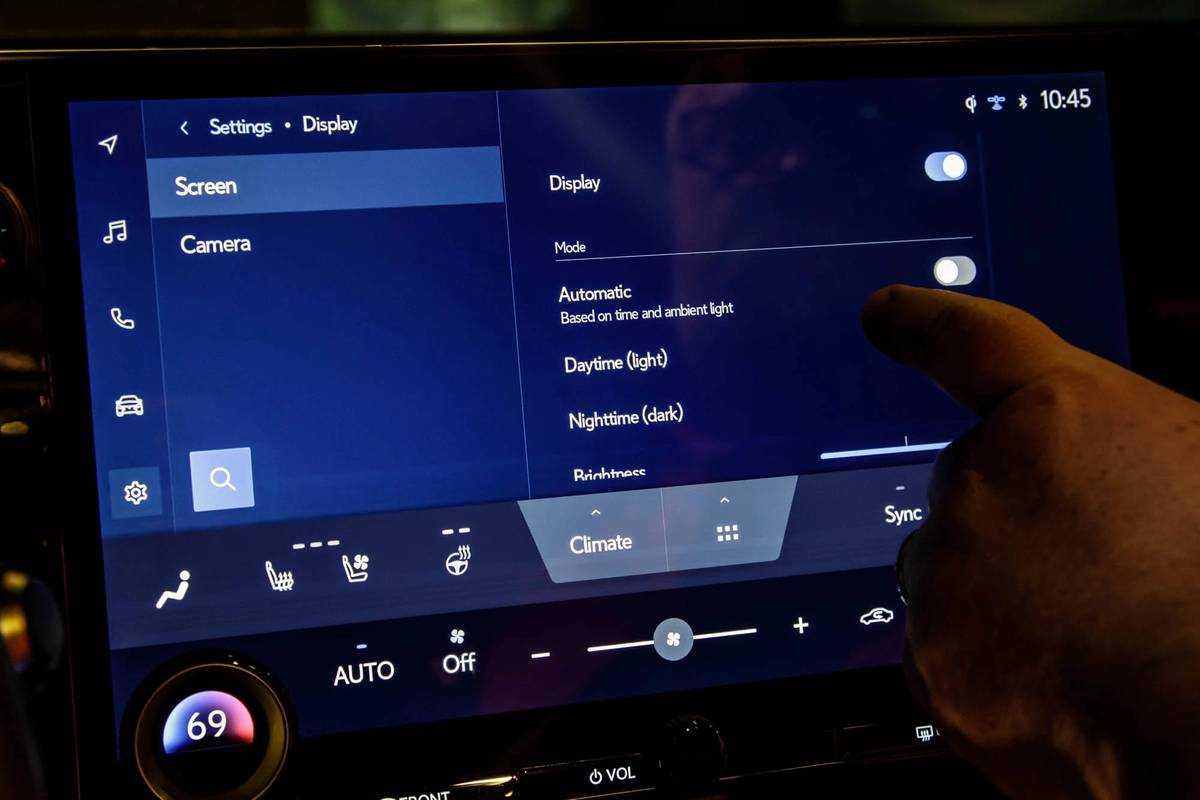 Voice commands are how Lexus wants you to use the new system, and a lot of the NX’s systems, from climate controls to navigation, are tied into it. It’s also geared toward normal human speech patterns instead of specific instructions. A simple “Hey Lexus, I want some coffee” generates options, navigation instructions, even business information from the destination’s internet listing.

3. It’s Always Up to Date Thanks to Cloud-Sourced Maps and POIs

Lexus partnered with Google for mapping and points-of-interest information, so you can get all kinds of information on POIs that you might find. The maps are also always up to date, as they’re constantly updated in the cloud with the latest and greatest info. And if you’re about to enter a data dead zone, the car recognizes that and downloads all the relevant nearby map and information data before it happens. 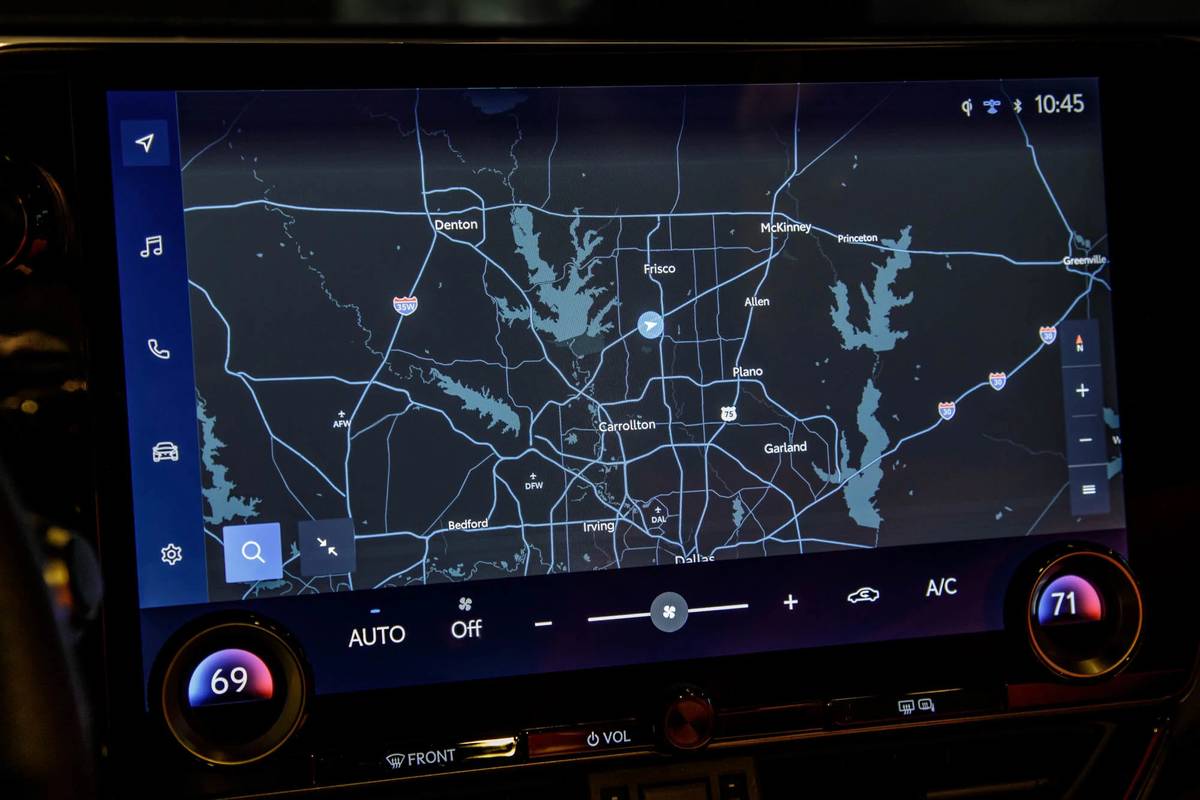 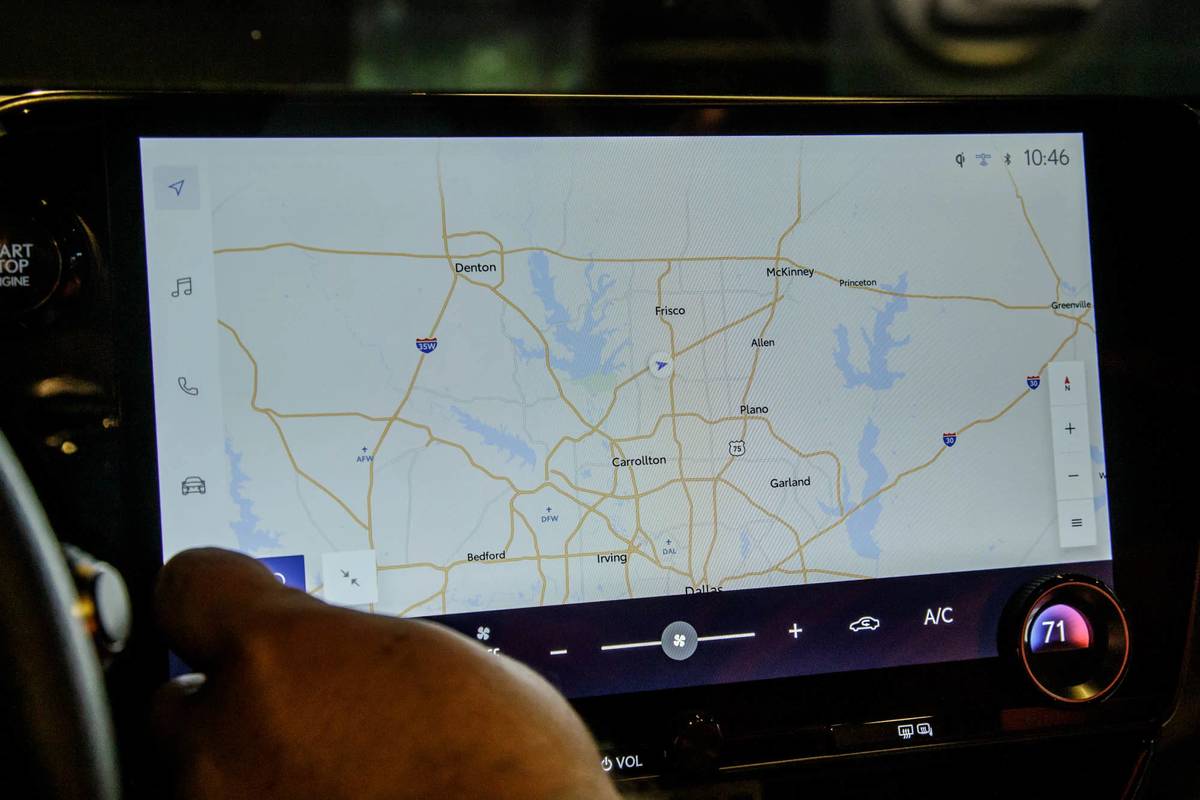 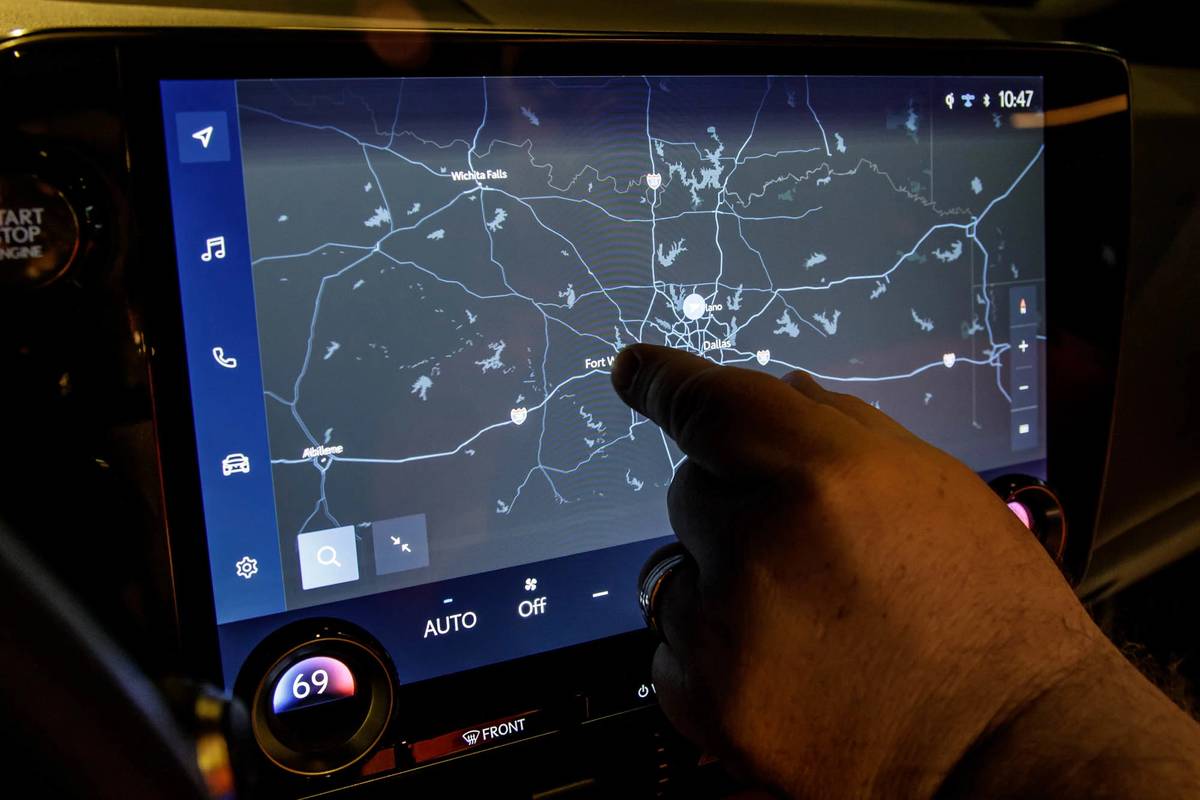 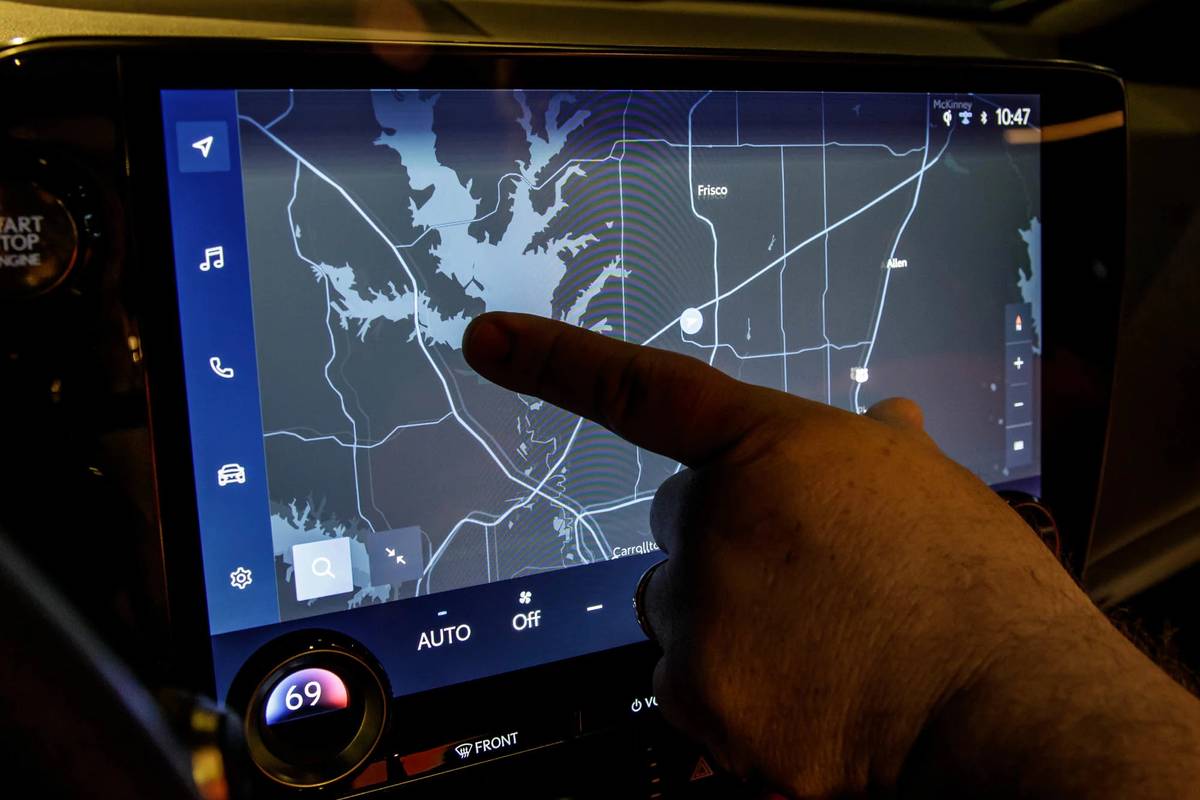 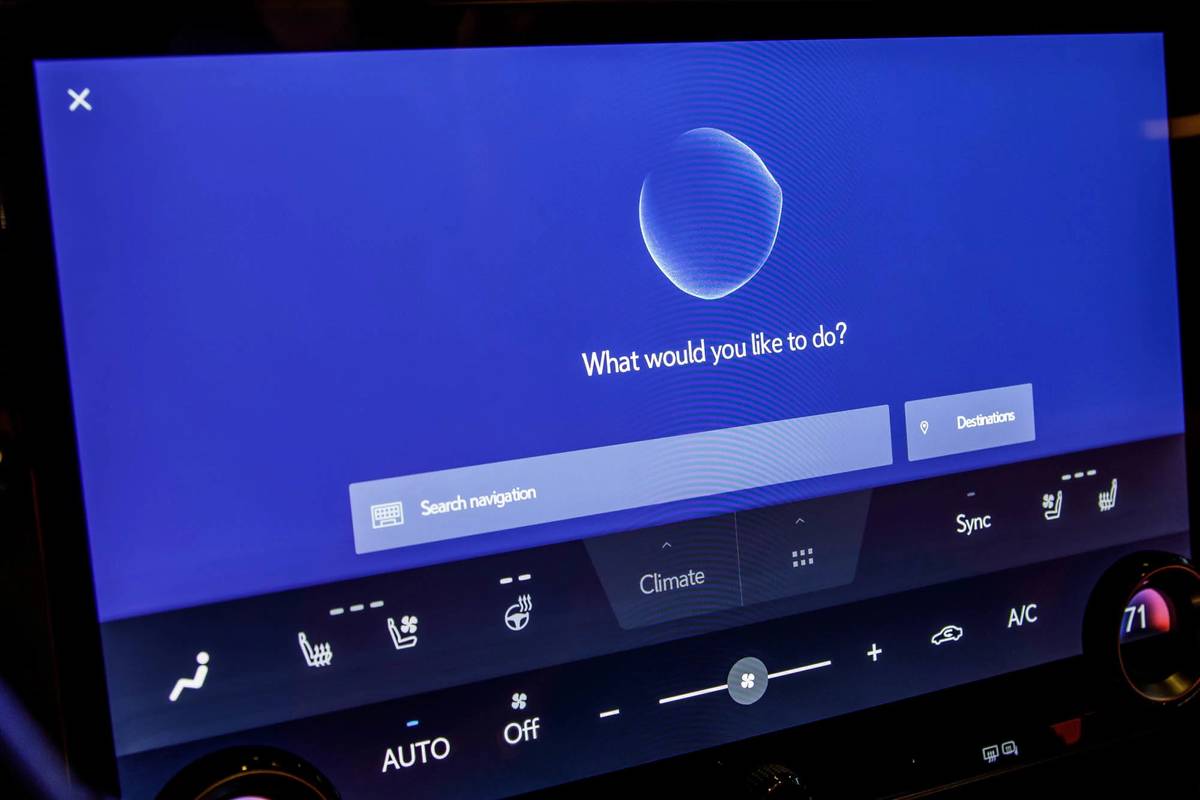 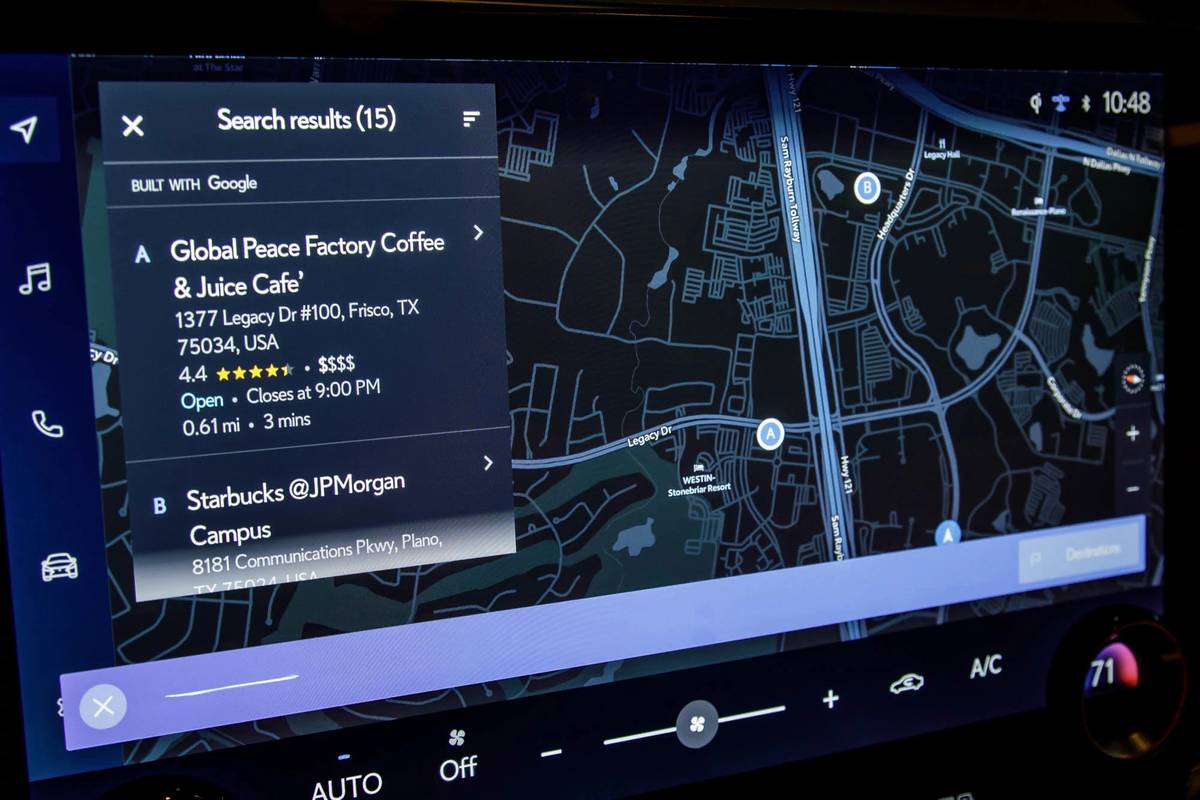 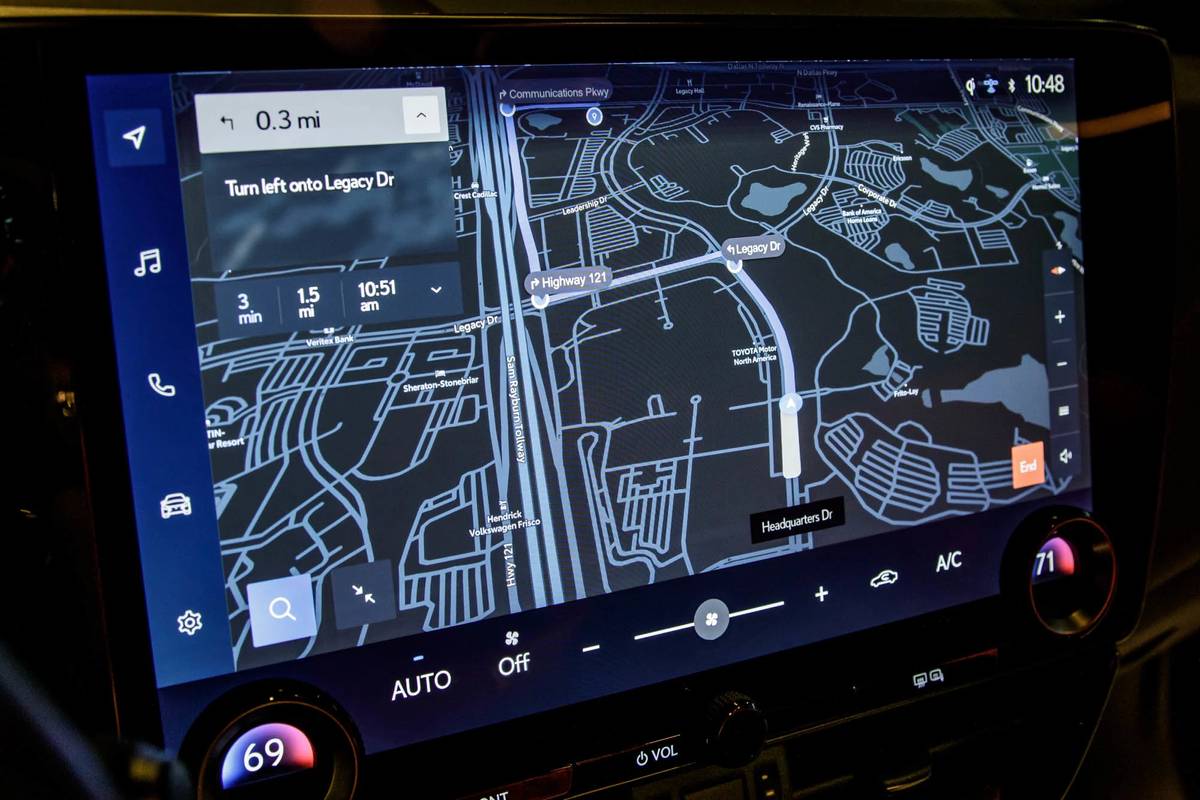 You don’t have to connect a cellphone to access the music you might have on Apple Music or Amazon Music — those two services are built into the head unit, right next to AM, FM and SiriusXM Satellite Radio in addition to standard wireless Apple CarPlay and Android Auto. You’ll need to provide your login info to the Lexus Interface User Profile, but that has advantages too …

5. You Can Transfer Settings to Any Interface-Equipped Lexus

By setting up your profile in the Lexus Interface User Profile app, you can tailor the car to your preferences, then swap those preferences over to other new Interface-equipped Lexus vehicles — loaners, rentals, friends’ cars, whatever.

6. Don’t Want Lexus Collecting Your Data? Turn It Off

Lexus affirmed its commitment to privacy by allowing users to control how and what information the Interface system collects. You can see what the apps are tracking, then either allow or disallow the system from using or sending that data off to Lexus.

1. It Looks a Little Ordinary

The new Interface system is a massive improvement for Lexus models, but the screens, fonts and design of the system all look better suited for a mass-market Toyota-brand vehicle than an expensive luxury brand like Lexus. In an age where screens are replacing buttons and tactile feel and design are lost, luxury is now being conveyed through visual means (see: Mercedes-Benz’s MBUX), but the new Interface system doesn’t look any more classy or sophisticated than the latest Android operating system.

You’ll be turning this off in short order — the beep that signifies when you’ve touched something on the screen sounds like someone is honking the car’s horn.