CARS.COM — Honda unveiled two plug-in Clarity models — a plug-in hybrid and battery electric — that extend the Clarity Fuel Cell car into a line of alternative-fuel Clarity cars at the 2017 New York International Auto Show. These Clarity models are important for Honda as it works toward its goal of having two-thirds of its sales from electrified vehicles by 2030. The fuel-cell 2017 Clarity is already being leased in California, the only state with metro areas with public hydrogen fuel networks.

The two plug-ins are the essentially same car with different powertrains, which means they share the fuel-cell car’s visual eccentricities. They are not bad, just different, and the Toyota Prius proved that looking different can be a plus in selling greener vehicles.

Inside, all are practical five-seat sedans that aim for a premium feel, though they would get closer to that if it weren’t for some “eco-friendly” materials that feel coarse, but seem to be required these days in cars with green aspirations.

The 2018 Clarity Plug-in Hybrid looks like a winner on capability, with an estimated 42-mile range on a full charge (2.5 hours to charge on 240 volts) — enough for EV commuting — and, Honda said today, an expected 40-plus mpg rating running as a hybrid for as far as you want to go. Coupled with a price Honda said will be “mid-30s” and this car should find a market.

The 2017 Clarity Electric, however, seems too limited, with just an 80-mile expected range, at a time when 100 or so miles seem to be the minimum ante. Range is always a compromise of size, weight and cost, and this is a mid-size sedan that aims, Honda said, to be “affordable,” though a price was not announced. While this Clarity Electric might work as a commuter car, it seems like a lot of car for just commuting, but not enough range to do much else. 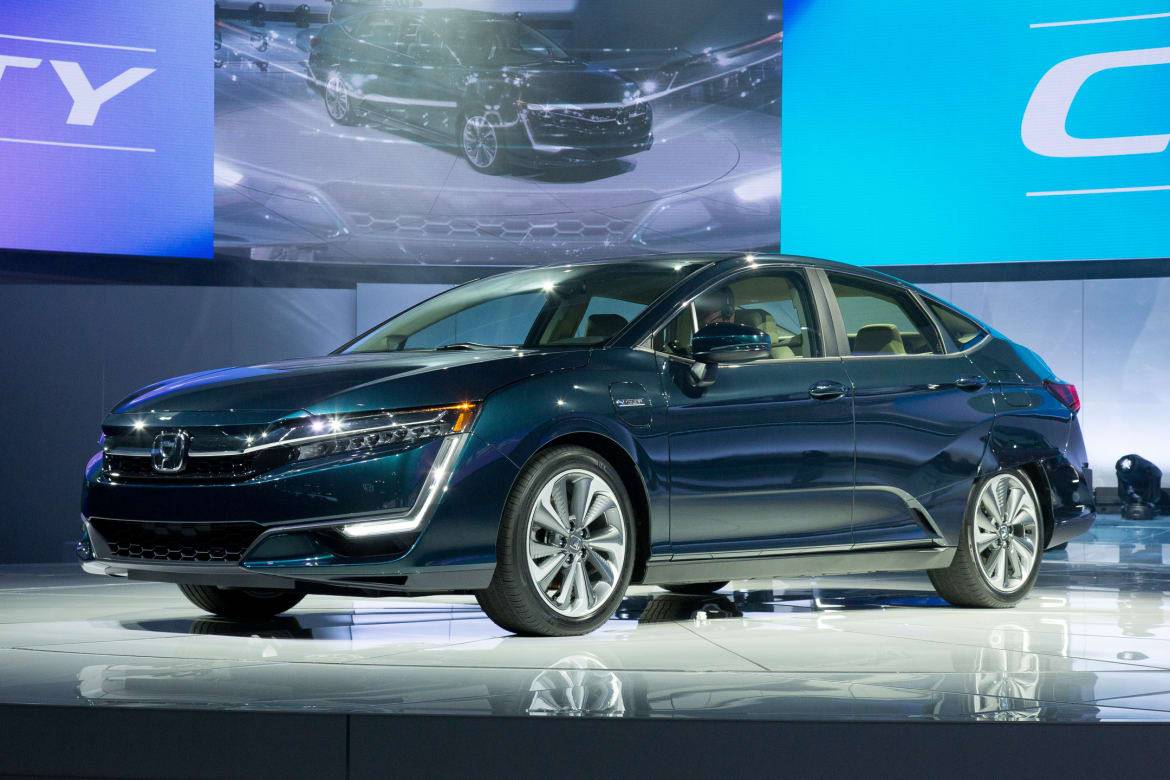 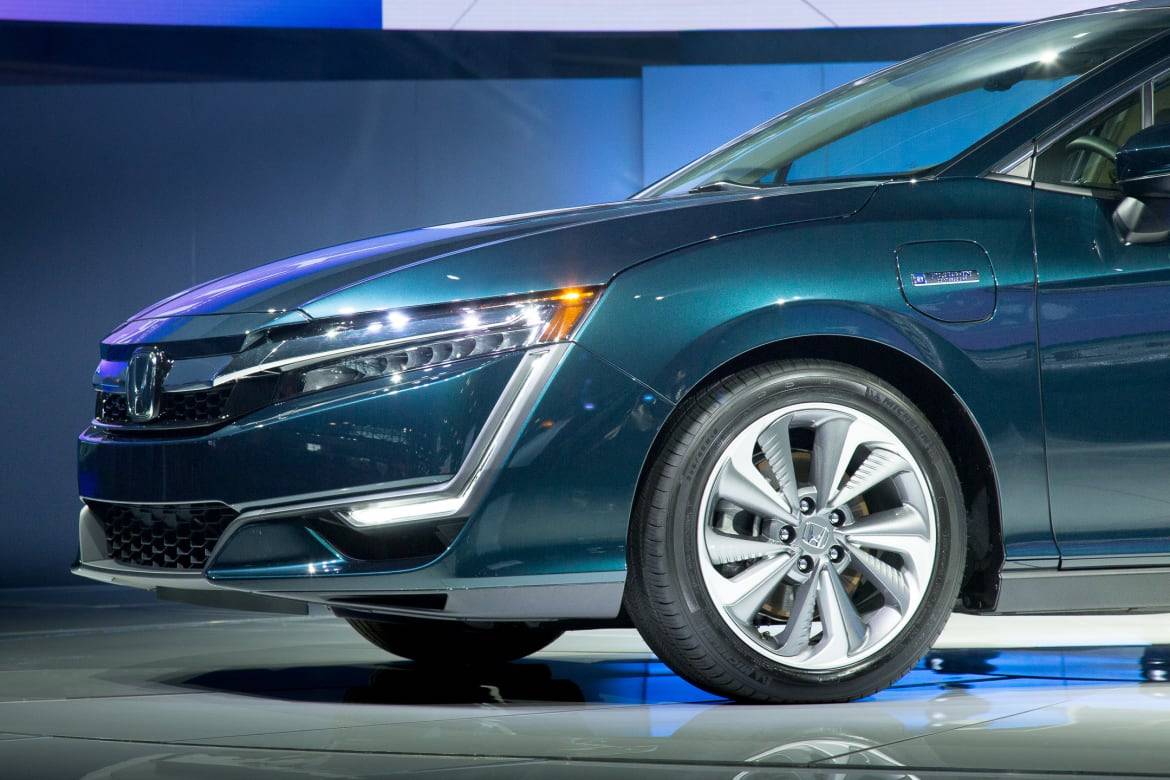 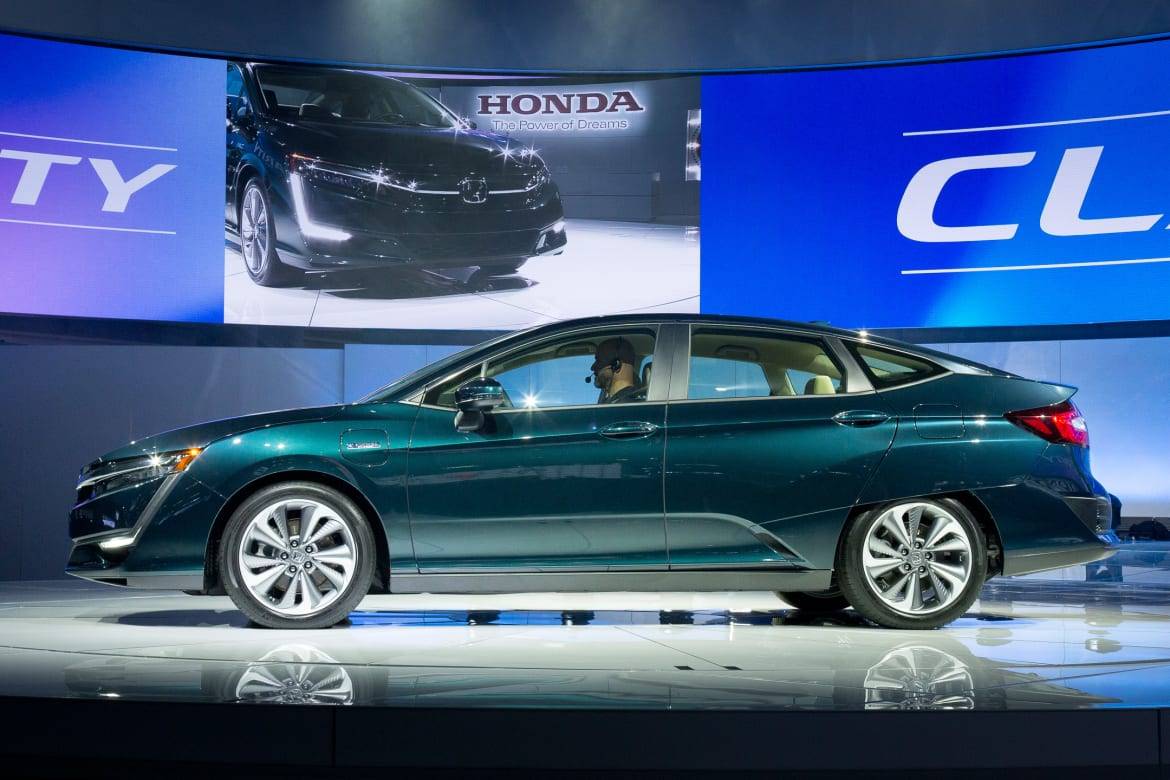 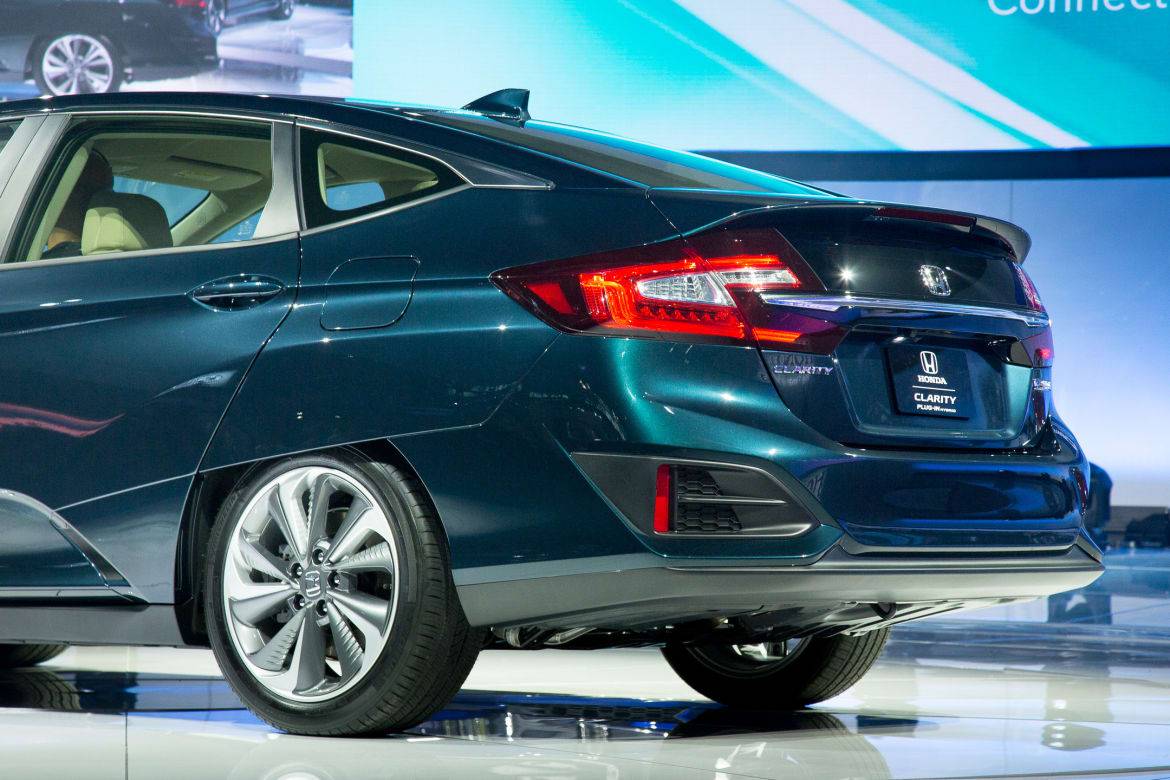 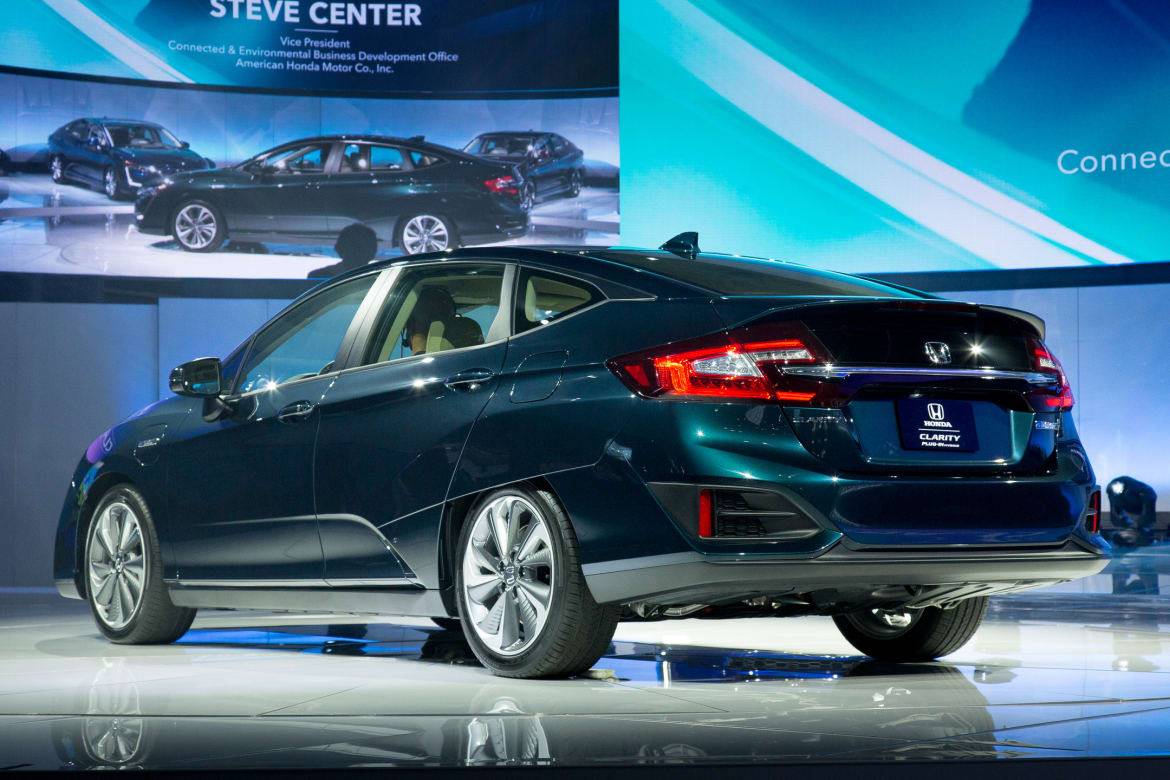 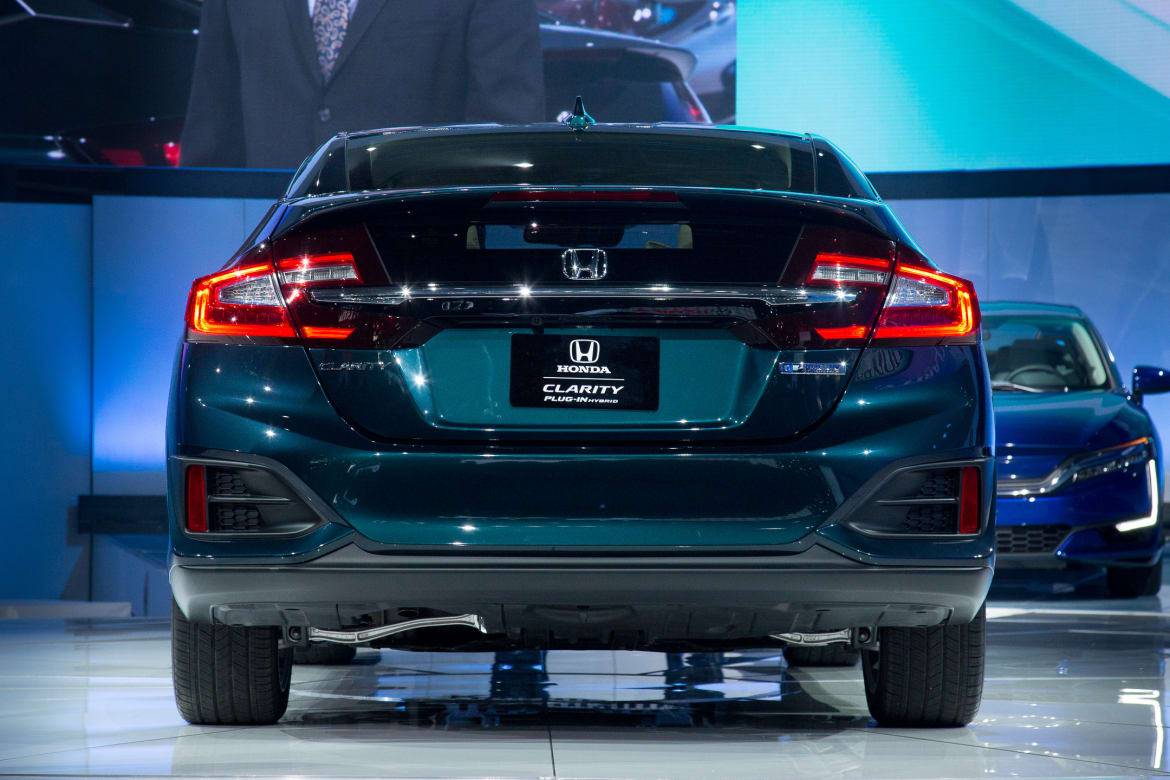 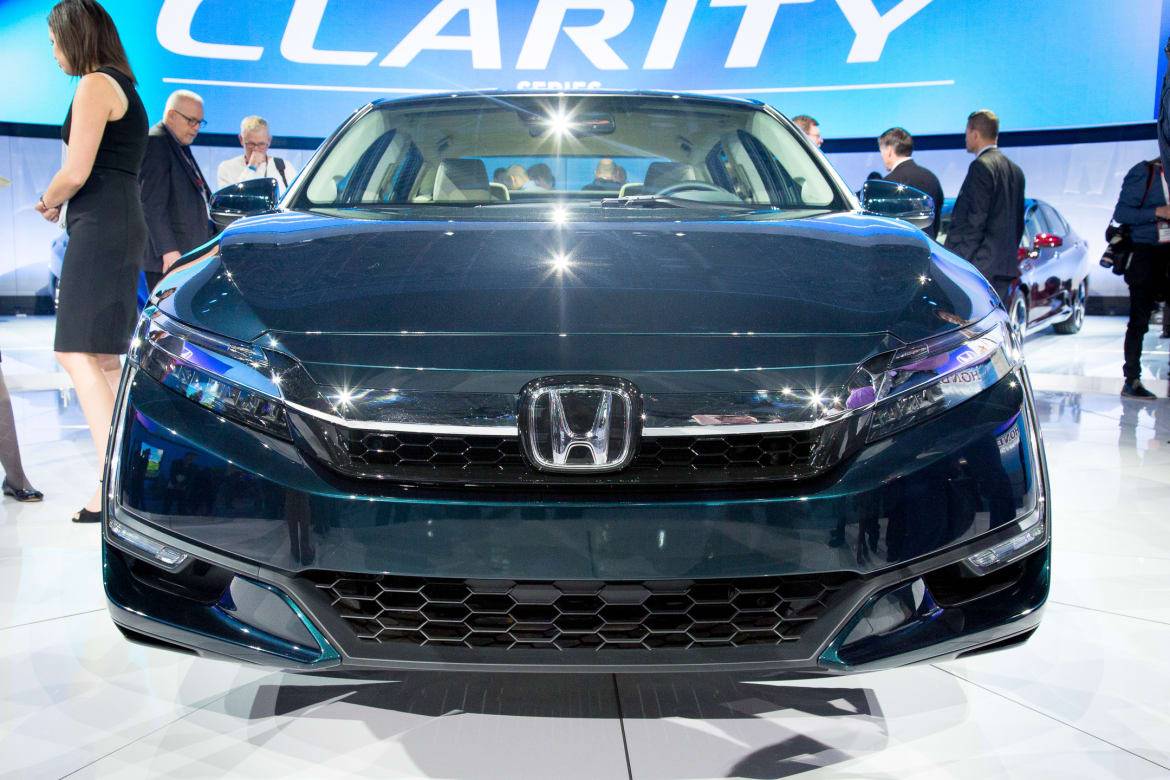 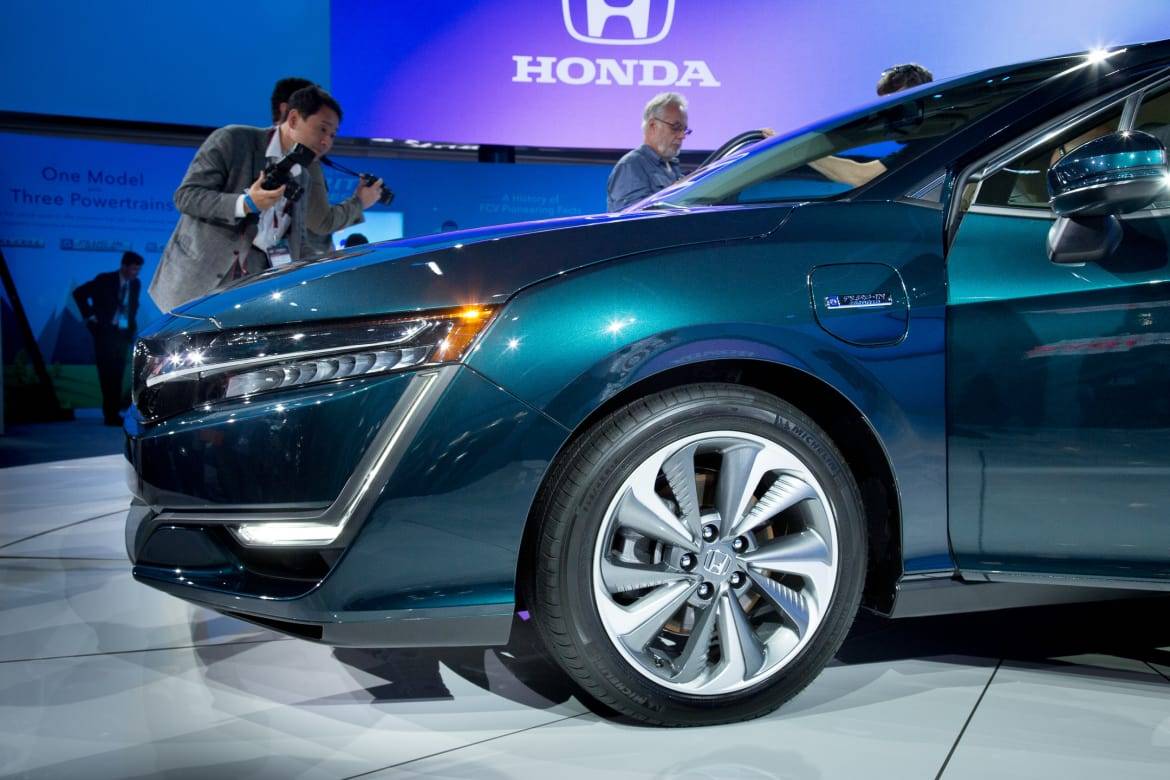 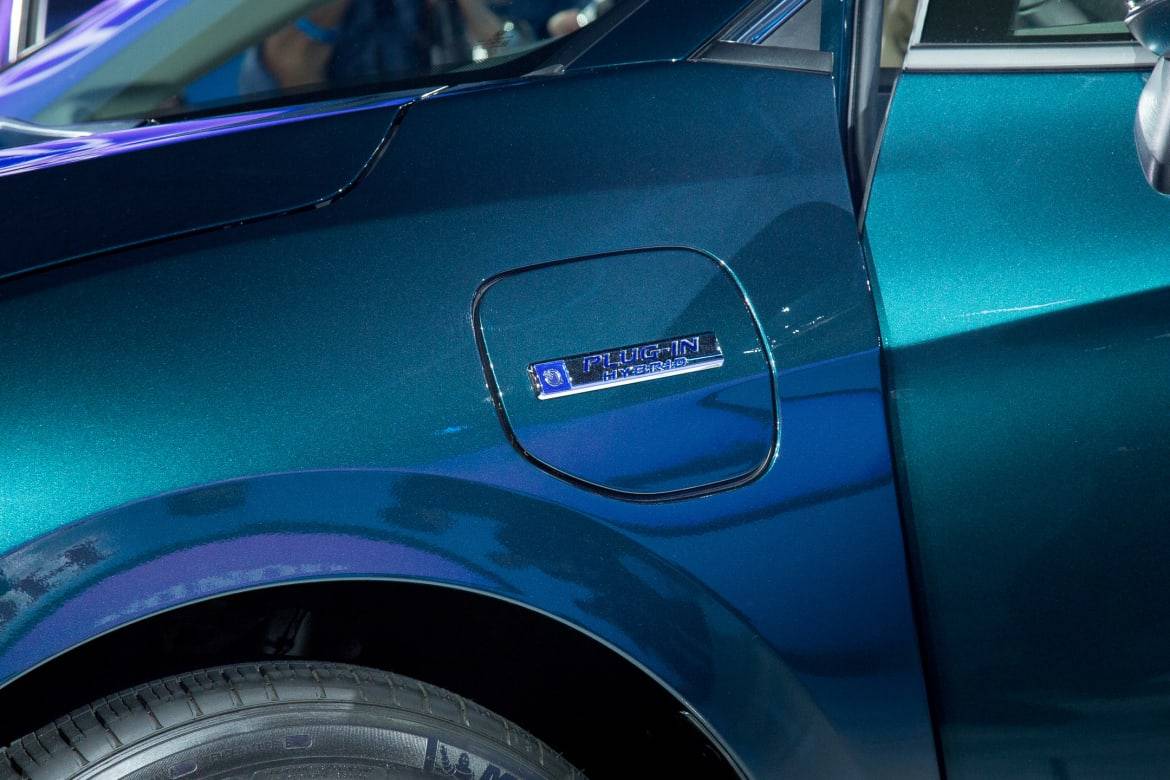 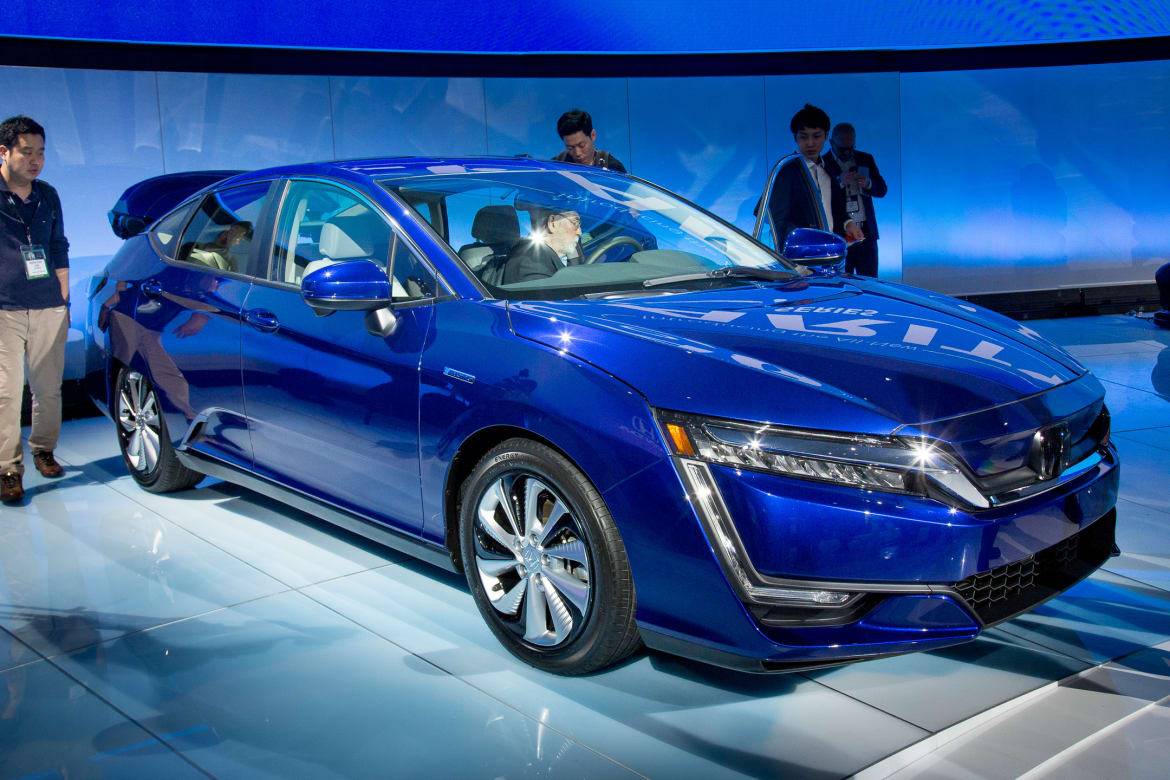 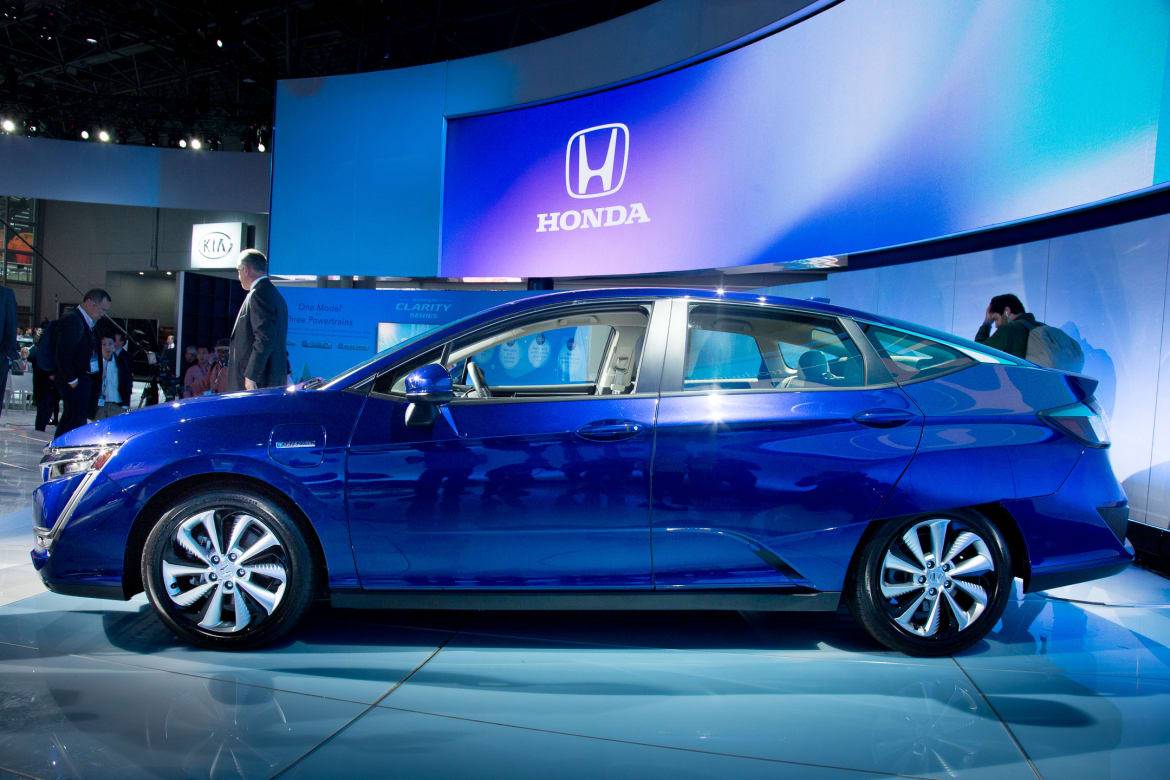 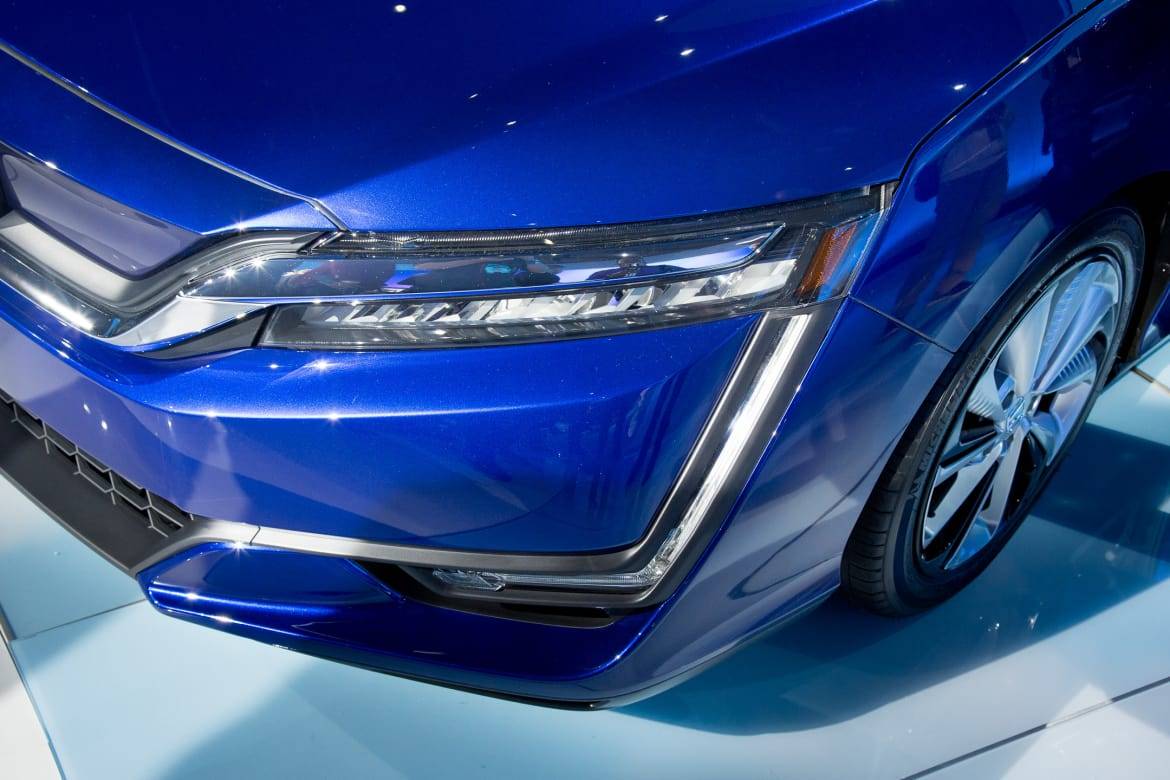 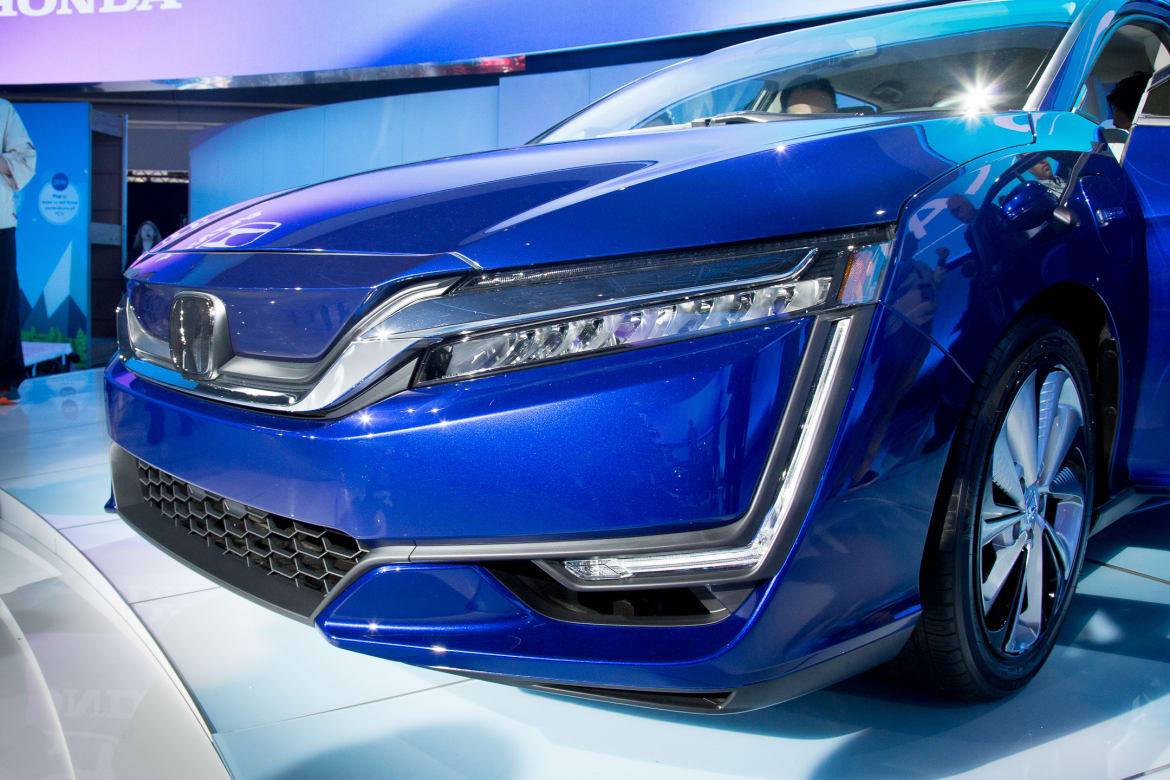 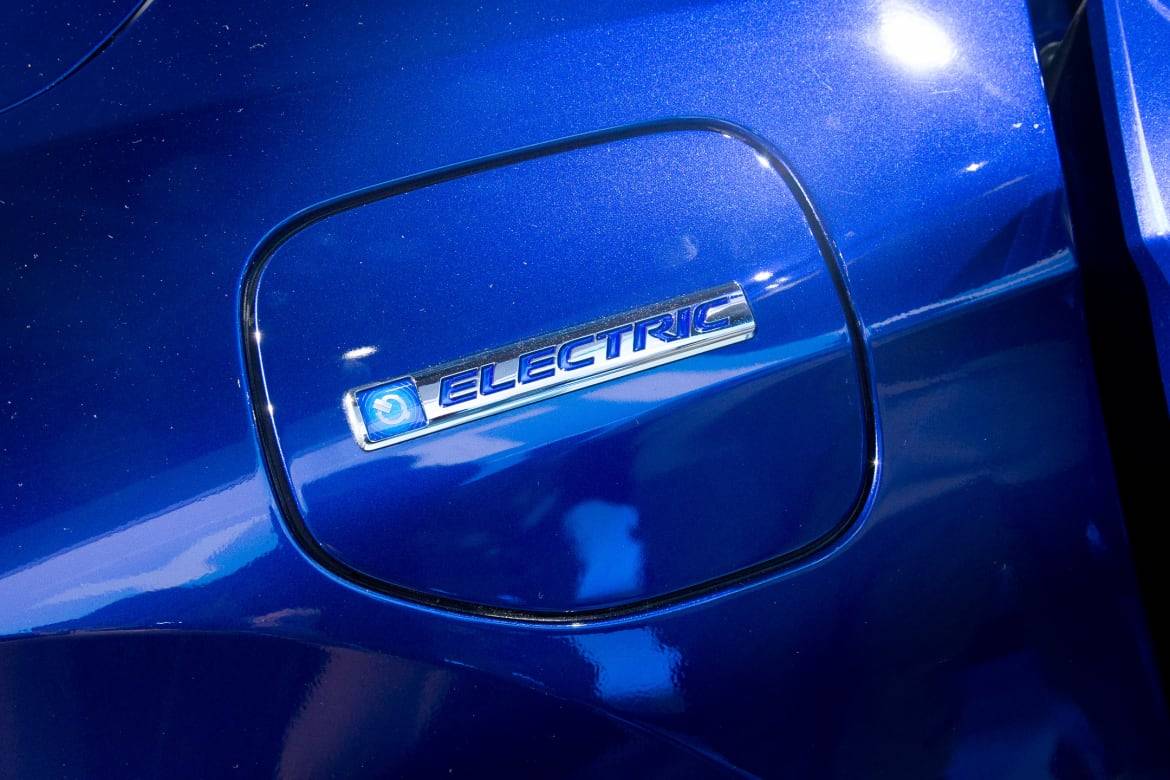 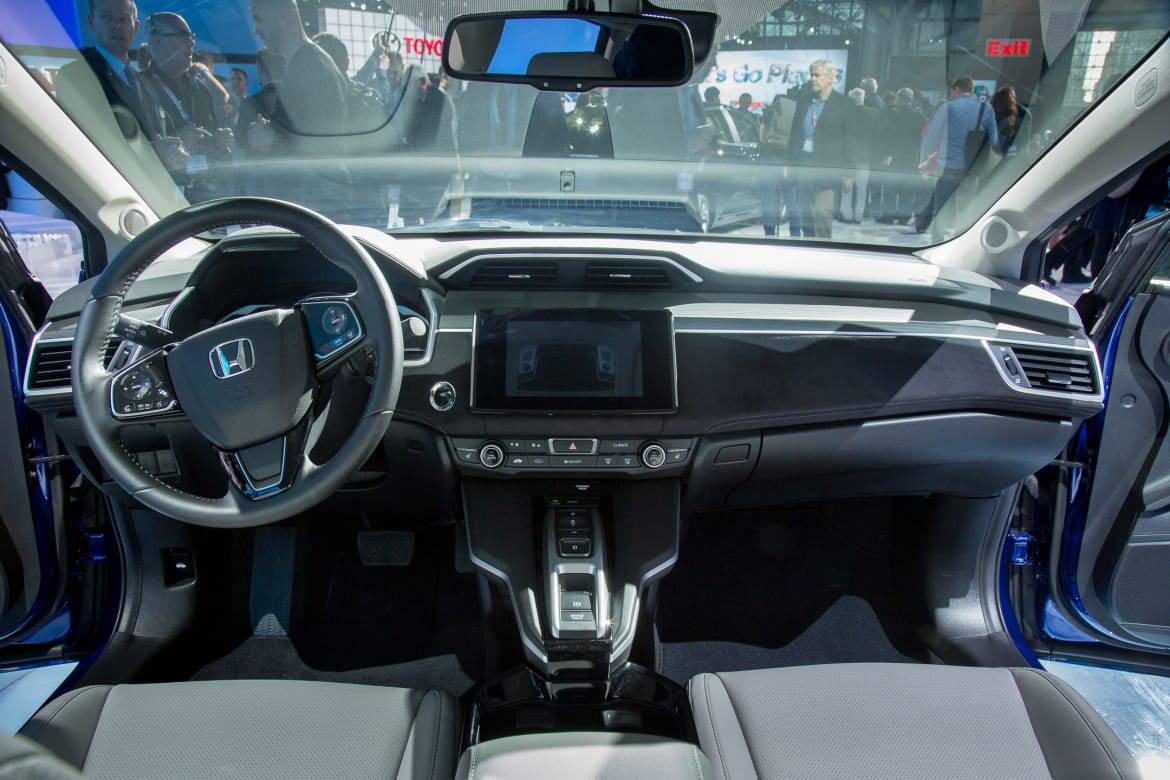 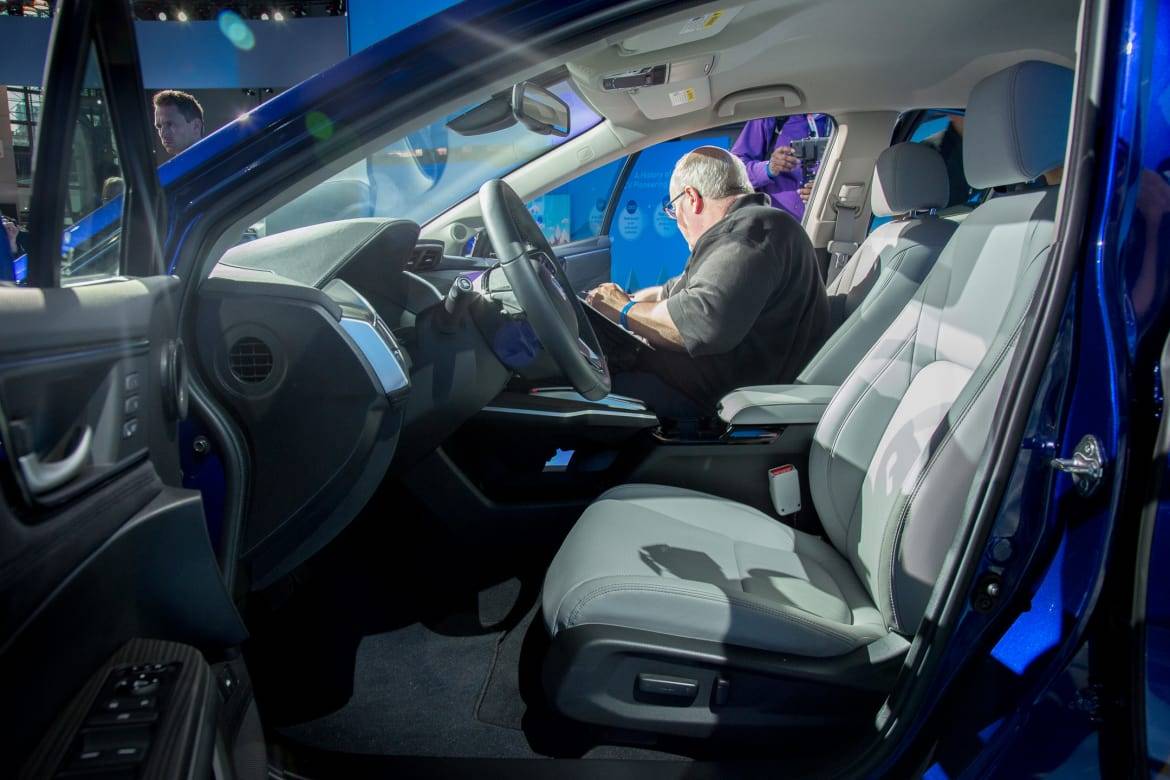 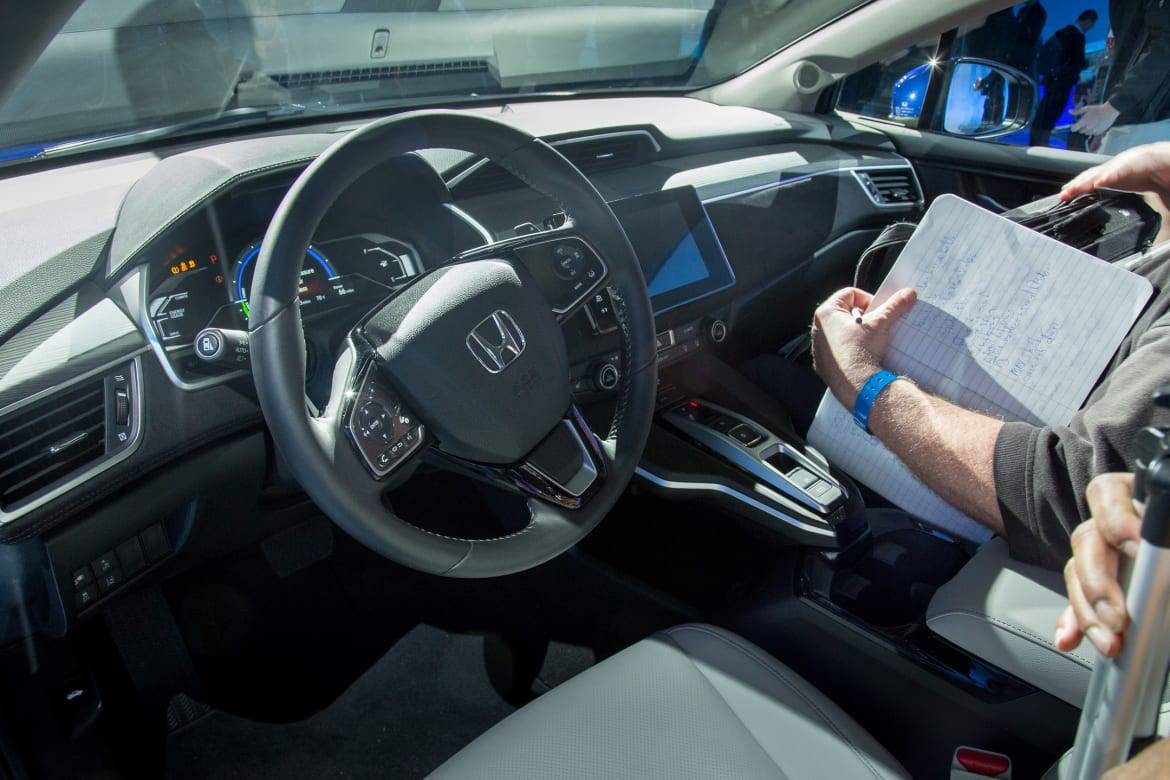 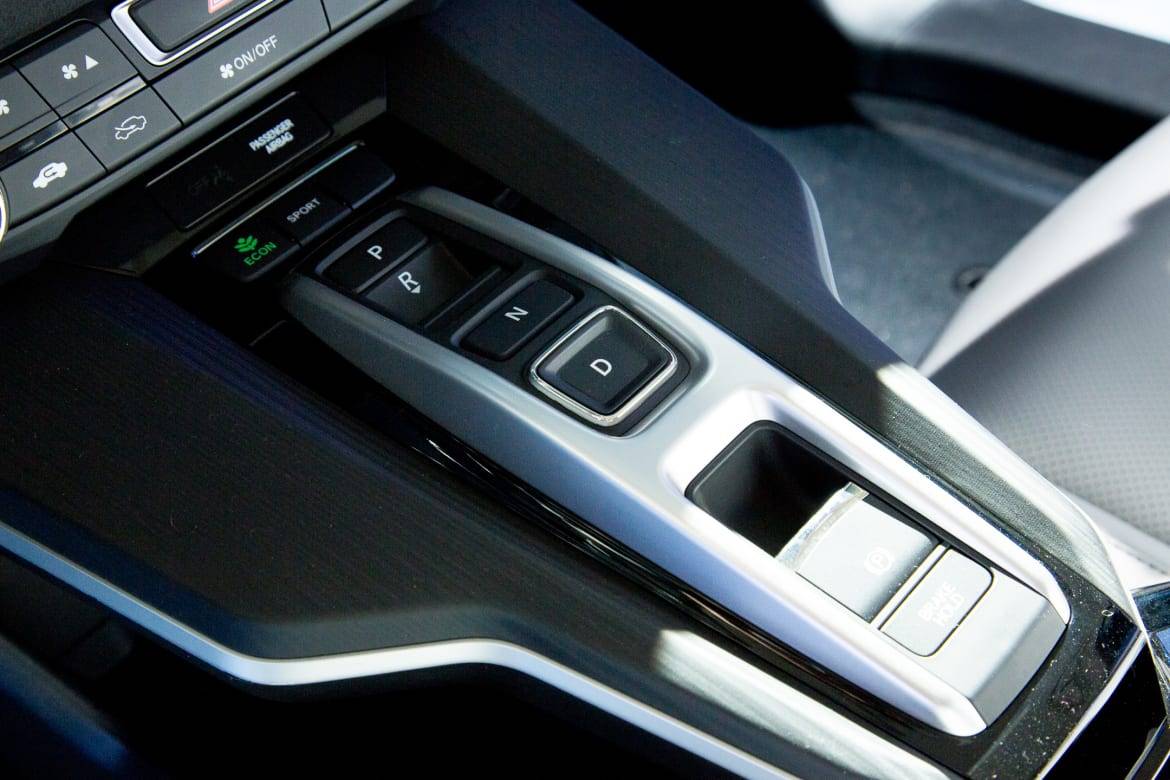 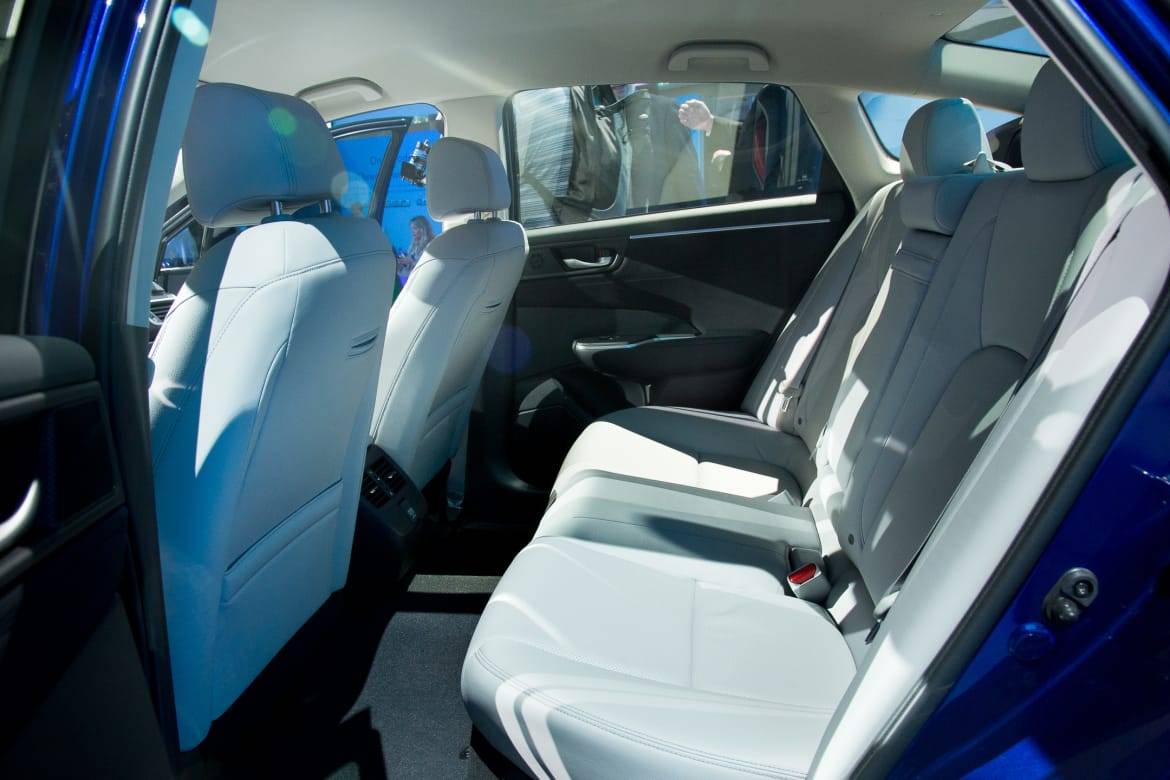