CARS.COM — Often when I hit the trails on my cross-country skis, I notice many SUVs and all-wheel-drive cars in the parking lot. But the Toyota Prius is also prevalent, and that got me wondering, “How well does the Prius handle winter?”

Related: Winter Is Here; Is Your Car Ready?

As it turns out, pretty well. I drove a 2017 Toyota Prius Two Eco over the course of several wintry days in a mix of city and highway driving, on trips ranging from 10 miles up to 298 miles.

How It Drives in Snow

Before the temperatures in December flirted with a record Chicago high for the last day of my loan, I was able to get the Prius out on some ice- and snow-covered roads to see how it handled the slippery winter conditions.

The Prius is a front-wheel-drive vehicle that, per Toyota, comes equipped with standard all-season tires. While a dedicated winter tire offers more traction and performance, all-season tires are fairly competent.

During my test, I didn’t notice any less grip from the tires than I had on any other all-season-shod car that I’d been testing.

The Toyota Prius also is a generally predictable vehicle to drive in the snow, and it tends to understeer — meaning the front end keeps going straight even though you’re turning the wheel to steer into a corner. Every time I tested this, once I took my foot off the gas or gently used the brakes, the front end of the Prius would find grip and I’d make my turn. Again this isn’t different from other front-wheel-drive vehicles that I’ve driven in snow.

What is different — and caught me out a few times — is that the vehicle’s brakes felt a bit “grabby” in the snow. This is mostly because the gas-electric hybrid vehicle’s regenerative braking system routes energy used from stopping to charge the battery. What happens is that at slow speeds, before you come to a complete stop, there’s suddenly a lot more braking power and the car jolts to a stop. This took some getting used to, and I was better able to modulate the pedal and have smoother stops when I wasn’t wearing my comfy — but clunky — winter boots.

How It Braves the Cold

As anyone with a smartphone can tell you, cold air and batteries don’t mix. But the Prius is different from a phone, as it comes equipped with its own heat source — the engine and exhaust gases.

According to Toyota, the car’s exhaust heat recirculation setup allows the heat from the exhaust gases to warm up the heater and hybrid system.

In my testing, the coldest starting temperature was 21 F and the car had been sitting out all night in temperatures as low as 15 F. So, sadly, I never got to test the lower limits of the Prius’ starting ability. What I did notice is that the Prius started up immediately … and almost immediately thereafter, the gas engine kicked in to boost the climate system. On warmer days — with a high temperature of 52 F — the Prius Eco started and ran in electric mode for several minutes until the gasoline engine kicked in.

On the coldest day, I got around 42.9 mpg in a mix of city and highway driving, and that’s much lower than the Prius’ EPA-estimated 56-mpg combined fuel economy rating. While the fact that the Prius had been sitting outside in cold temperatures could be a factor, it’s also true that I had the climate system running at 74 F constantly, which is not the best way to boost fuel economy.

I took the Prius on a highway trip for 596 miles total. On the leg of the trip that started at a temperature of 27 F and warmed to 37 F, the Prius got 51.9 mpg. For the return leg that started at 52 F, warmed to 66 F and finished at 49 F, the Prius got 51.2 mpg. Both figures, again, are less than the EPA-estimated fuel economy figures of 58 mpg for highway driving, though the EPA doesn’t test cars on windy days and in pre- and post-Christmas holiday traffic.

One thing I love in winter is a car that’s quick to defrost the windows (perhaps because my first car didn’t have a defroster), and the Prius does not disappoint. Despite the large windshield and abundance of glass both front and rear, it quickly cleared the fog and made it easy to see where I was going.

Unfortunately, one thing the Prius Eco does not offer — and which would have been welcome a time or two during my drive — is a rear windshield wiper. All other trims on the Prius offer the rear wiper as standard.

Finally, after using the Prius as a grocery getter, Christmas-package hauler and ski carrier, I can see why it’s popular at the trails. The Prius is big on the inside, and I found its cargo area more useful than some compact SUVs that I’ve tested — notably the Ford Escape and Mazda CX-5. There is one drawback, though: Unlike those SUVs, the cargo floor isn’t flush with the rear of the car; there’s a lip that can snag items. I’d prefer it if it wasn’t there.

All in all, while the mileage figures are low, they don’t really surprise me because I was not trying to eke out any additional miles by turning off the climate control or not using cruise control. I drove the Prius as I would any other car and, as with any other car, I usually get close to — but don’t attain — the fuel economy figures.

Also, while the thought of having a car that might not start at 22 below zero could concern me, the reality is I don’t often venture out when it’s that cold. And when I say “don’t often,” I mean, “really don’t.” Likewise, while there are days when I think I would want all-wheel drive, the fact is that in the kind of weather I most often drive in, front-wheel drive is sufficient.

Of course, it has to be said that the true limits of the Prius weren’t explored in the cold because of the sudden warmup we experienced. Maybe next time, I can go a little farther afield for testing its cold-weather performance. 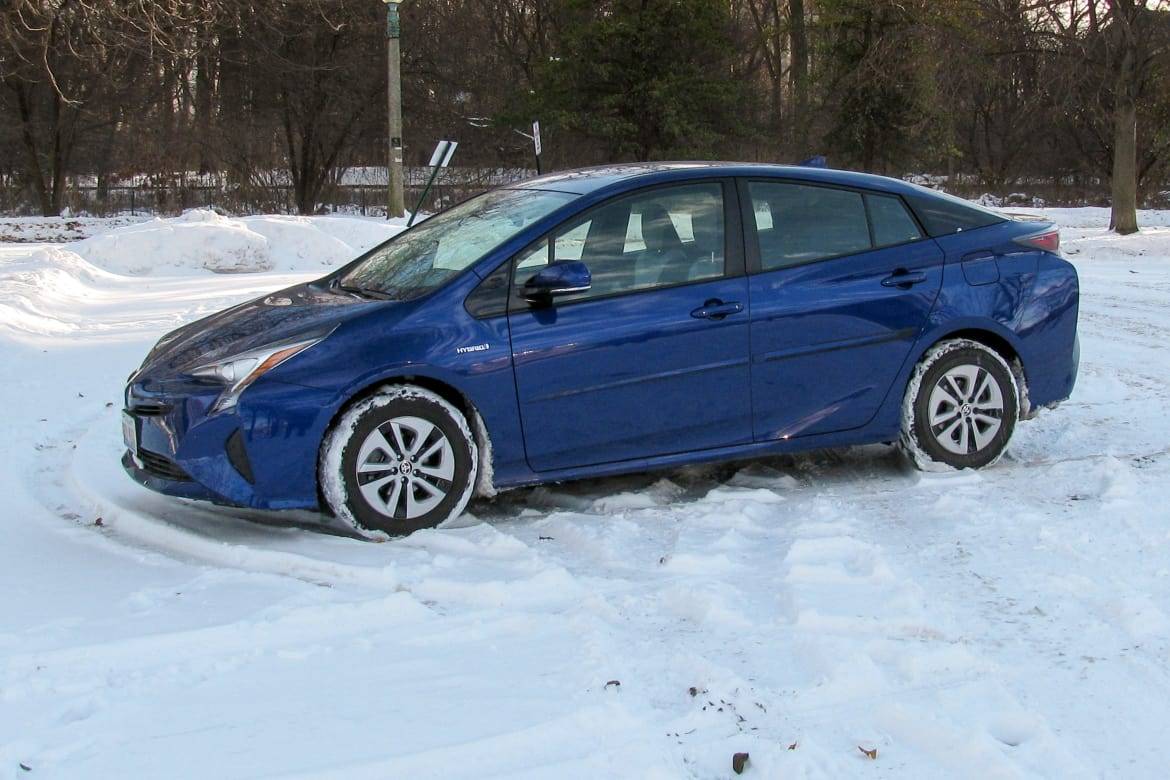 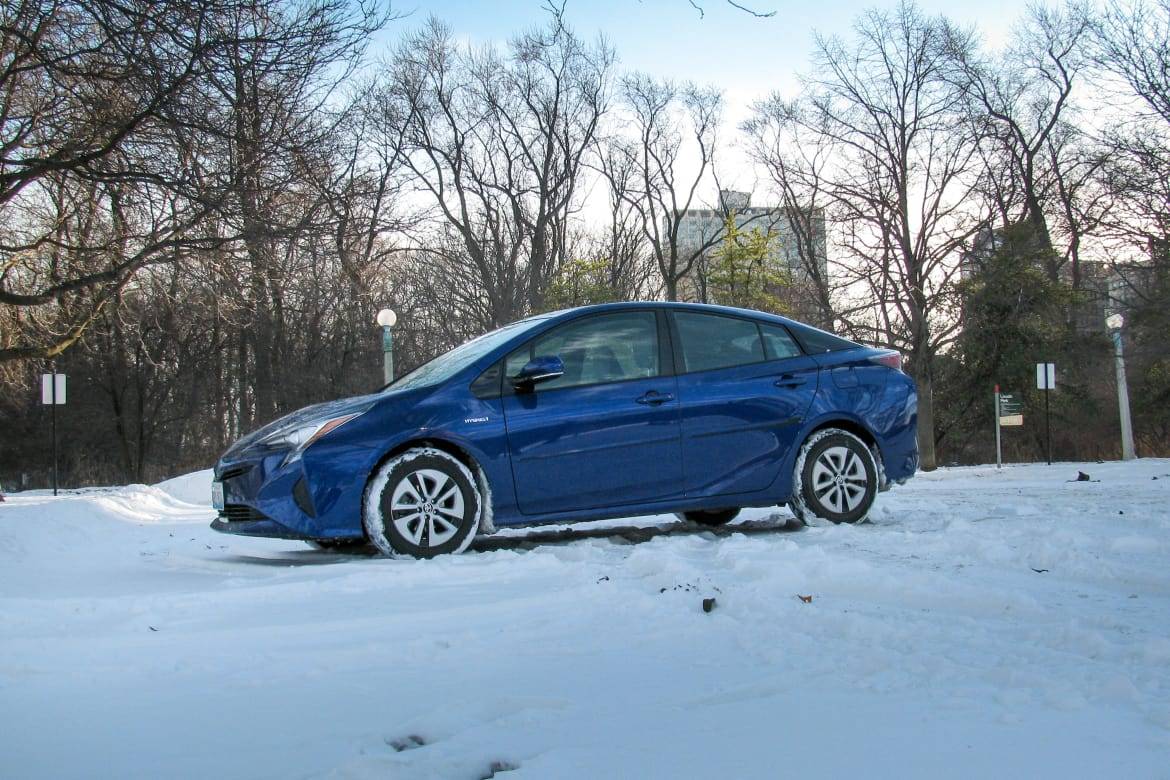 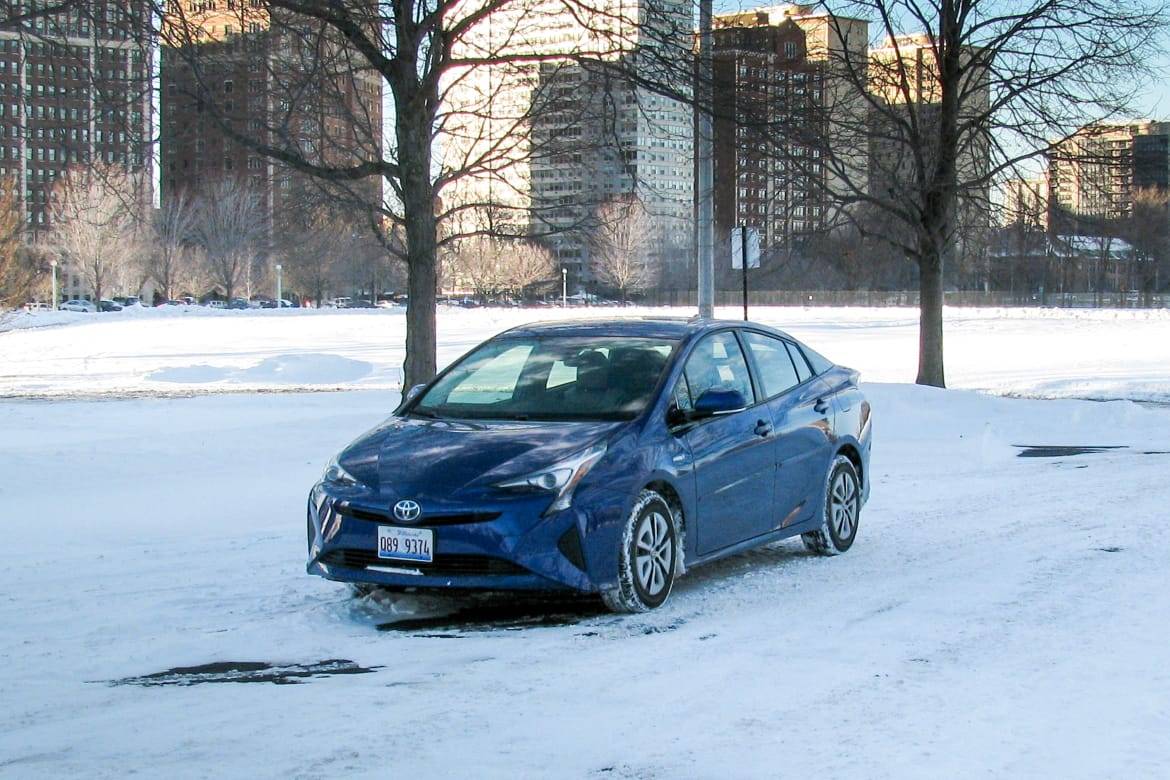 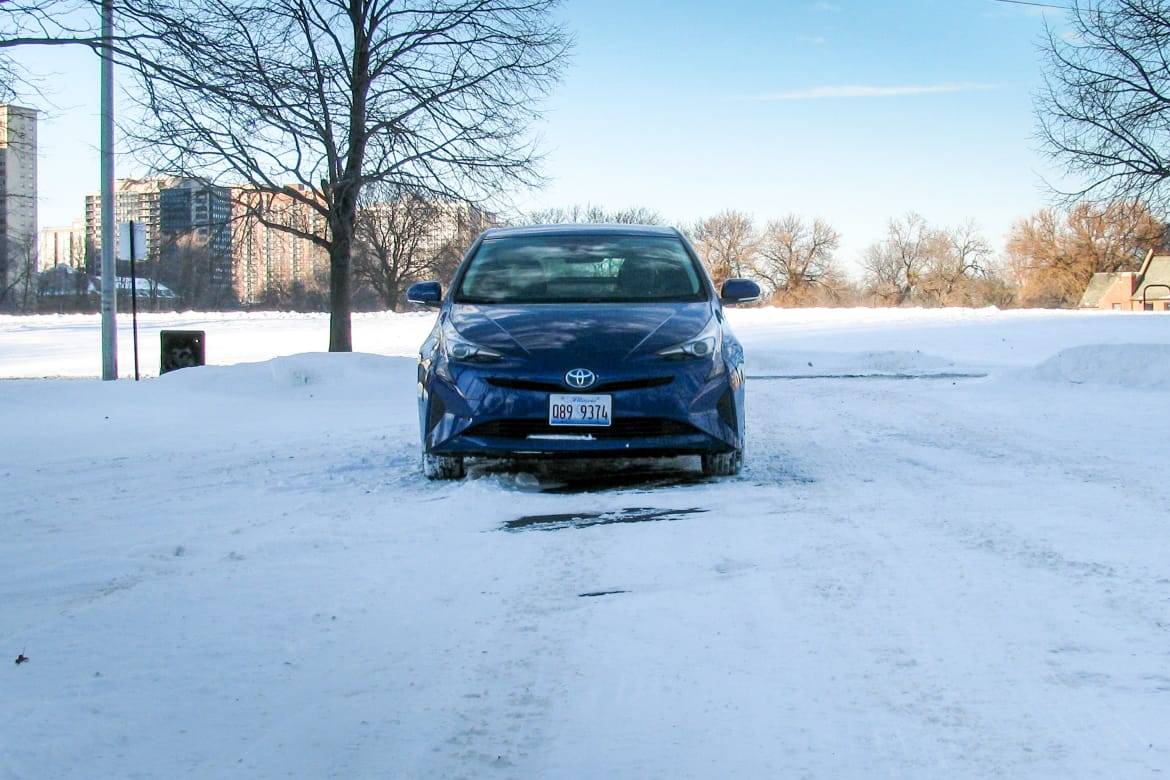 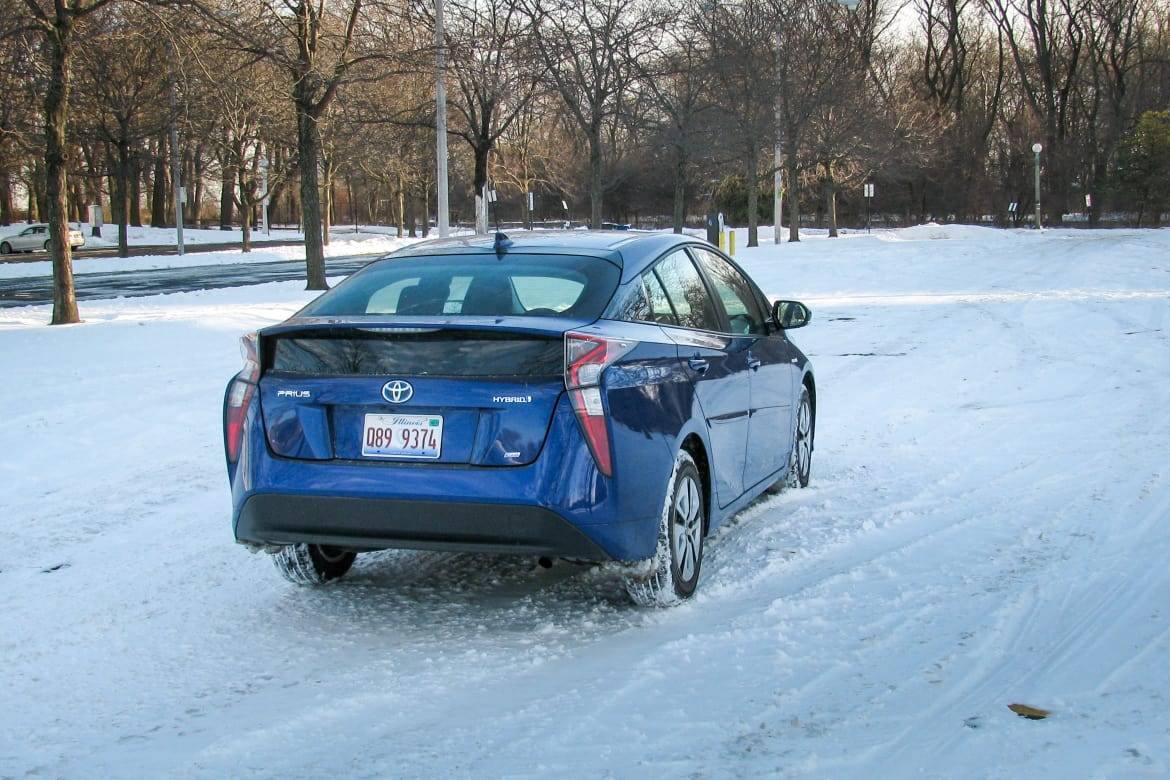 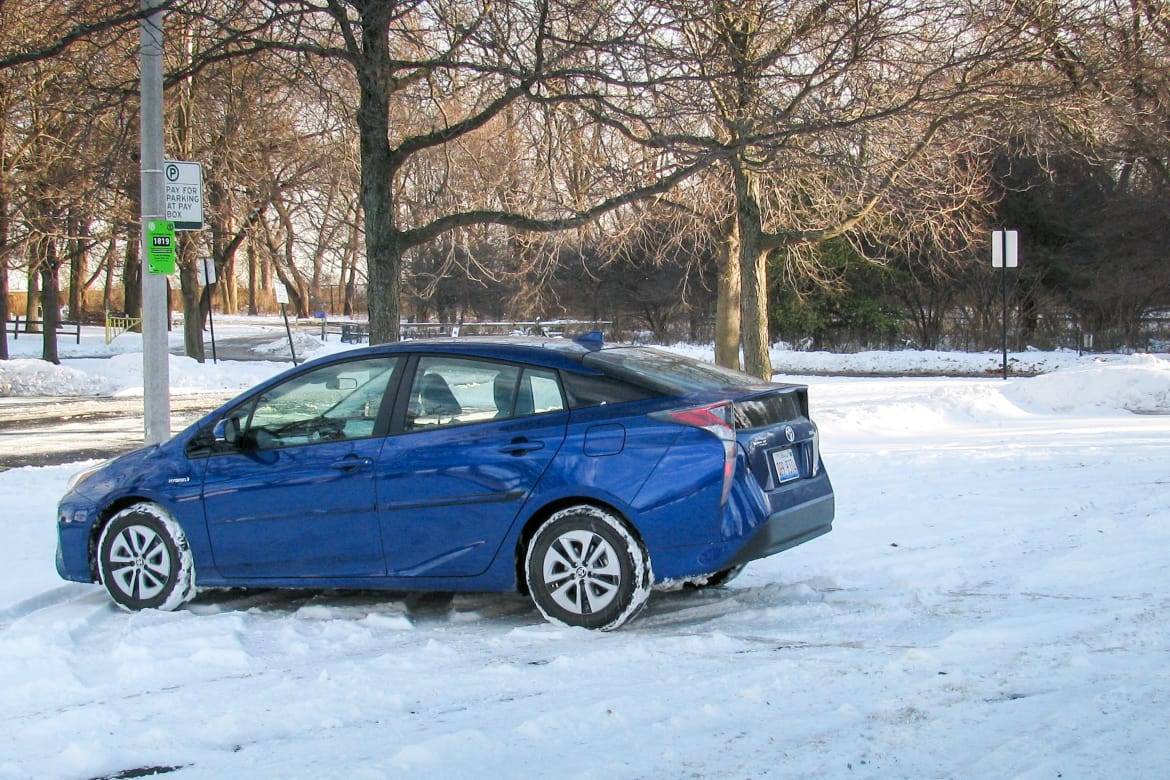 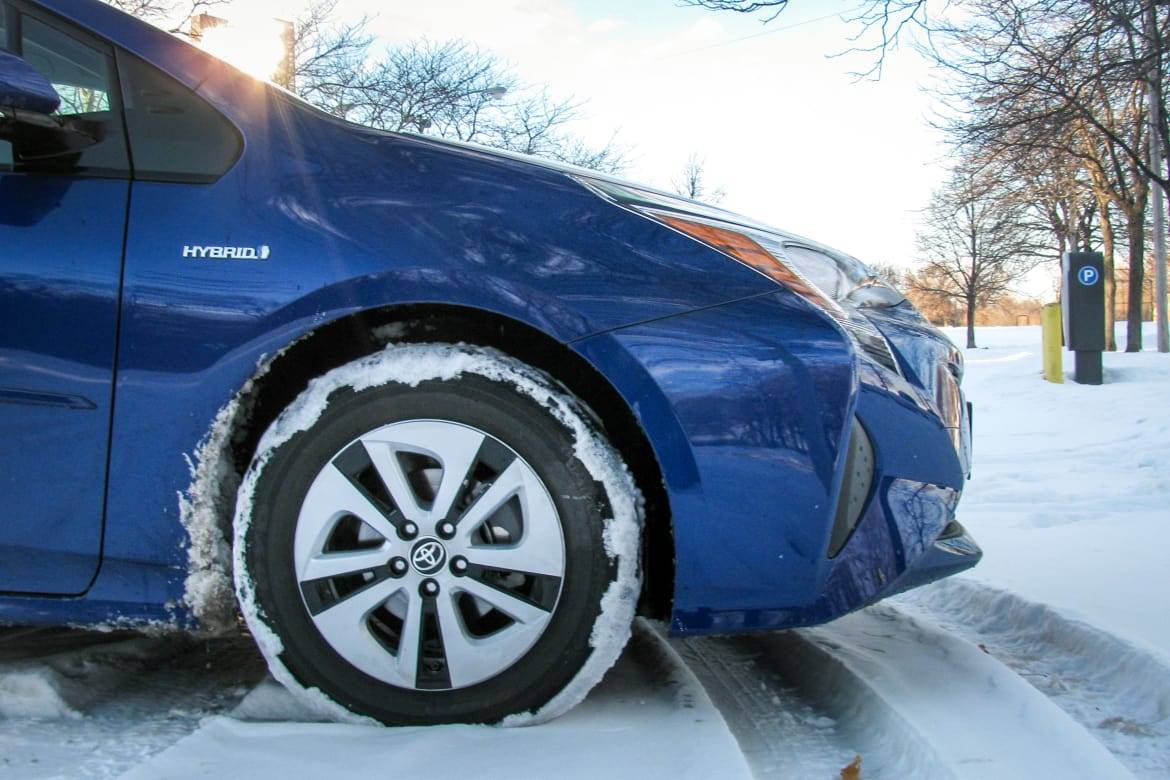 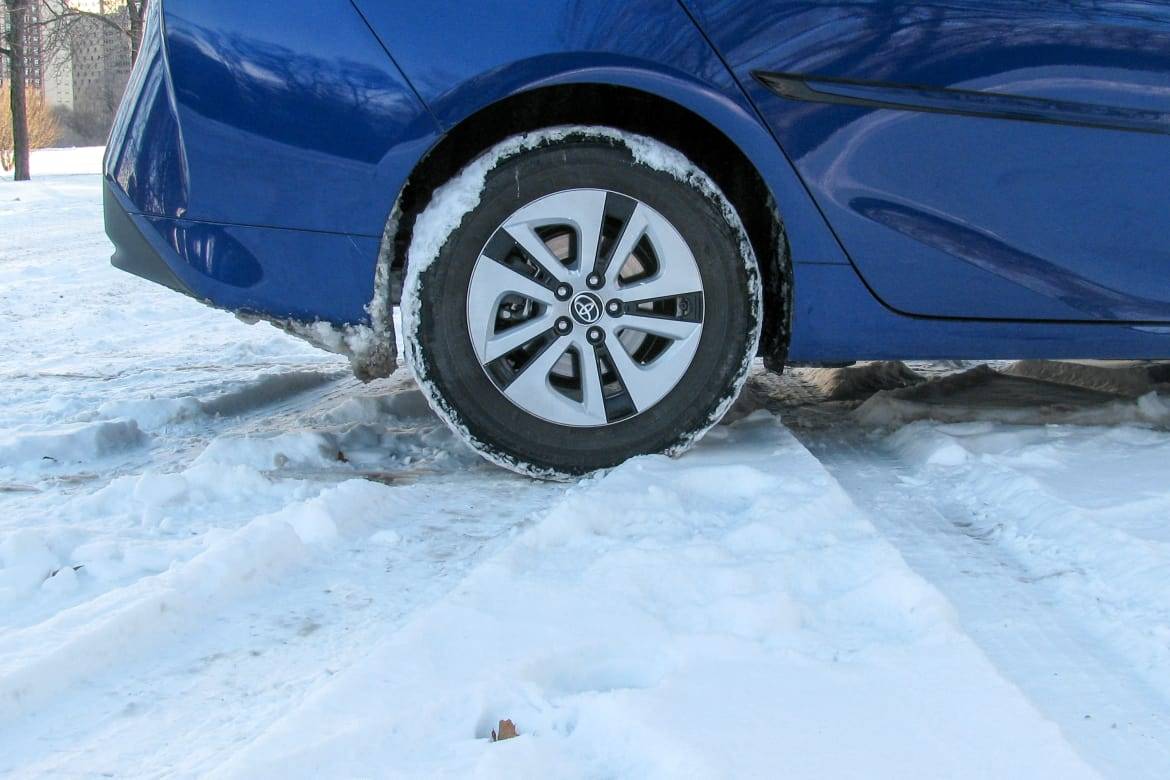 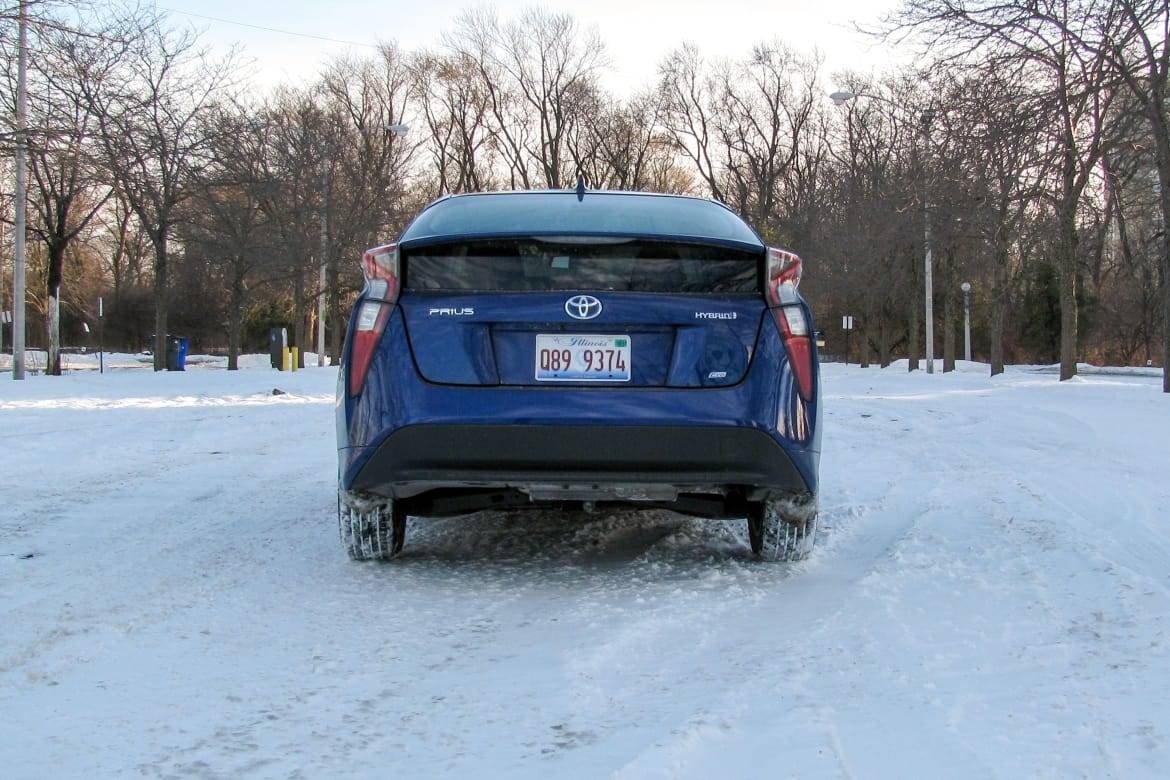 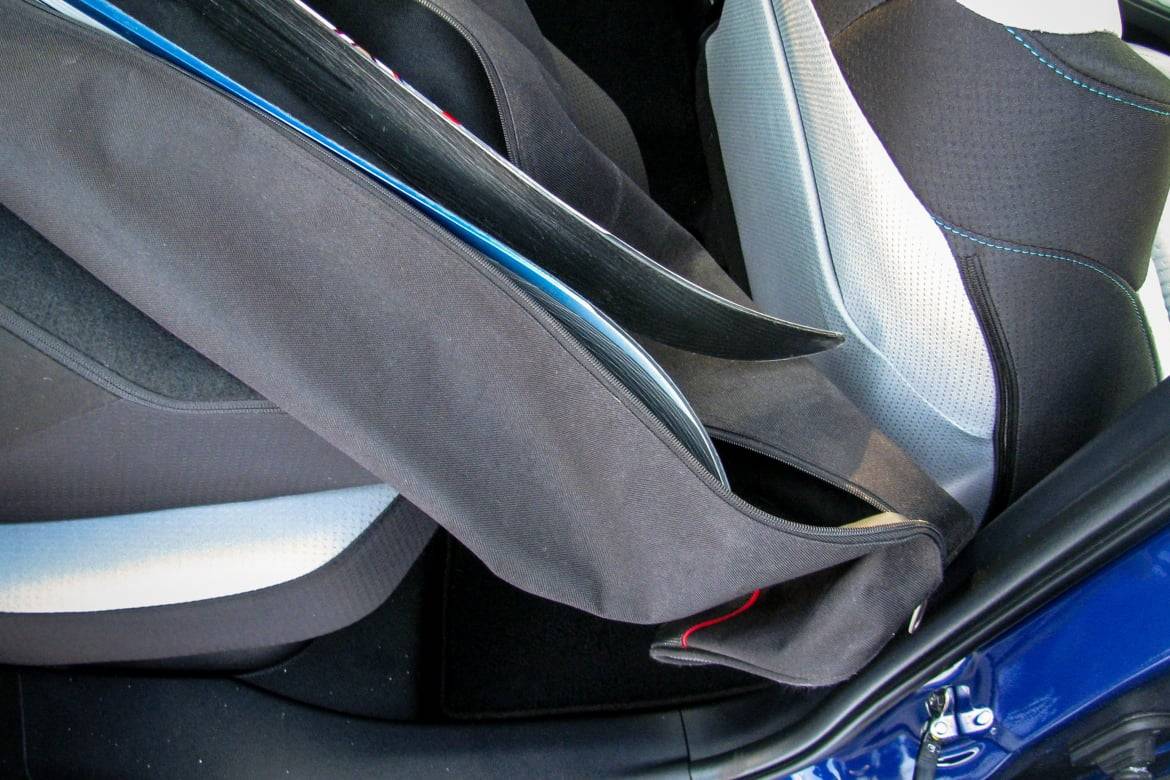 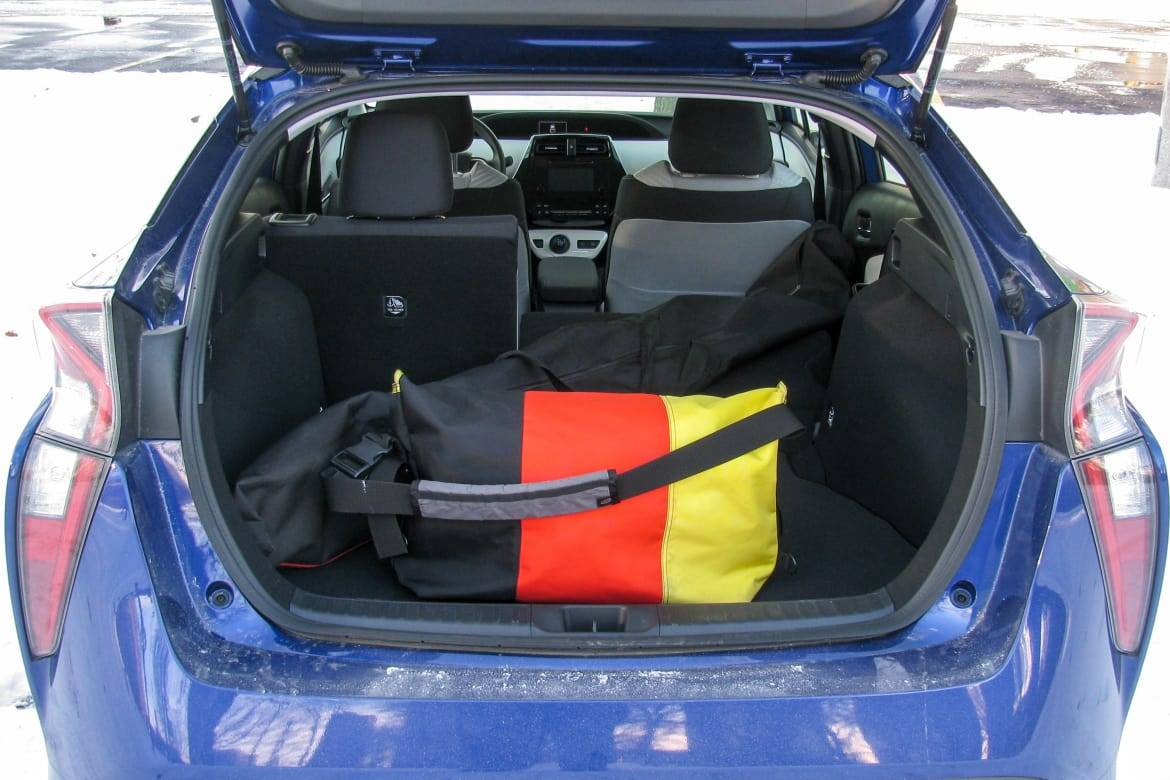 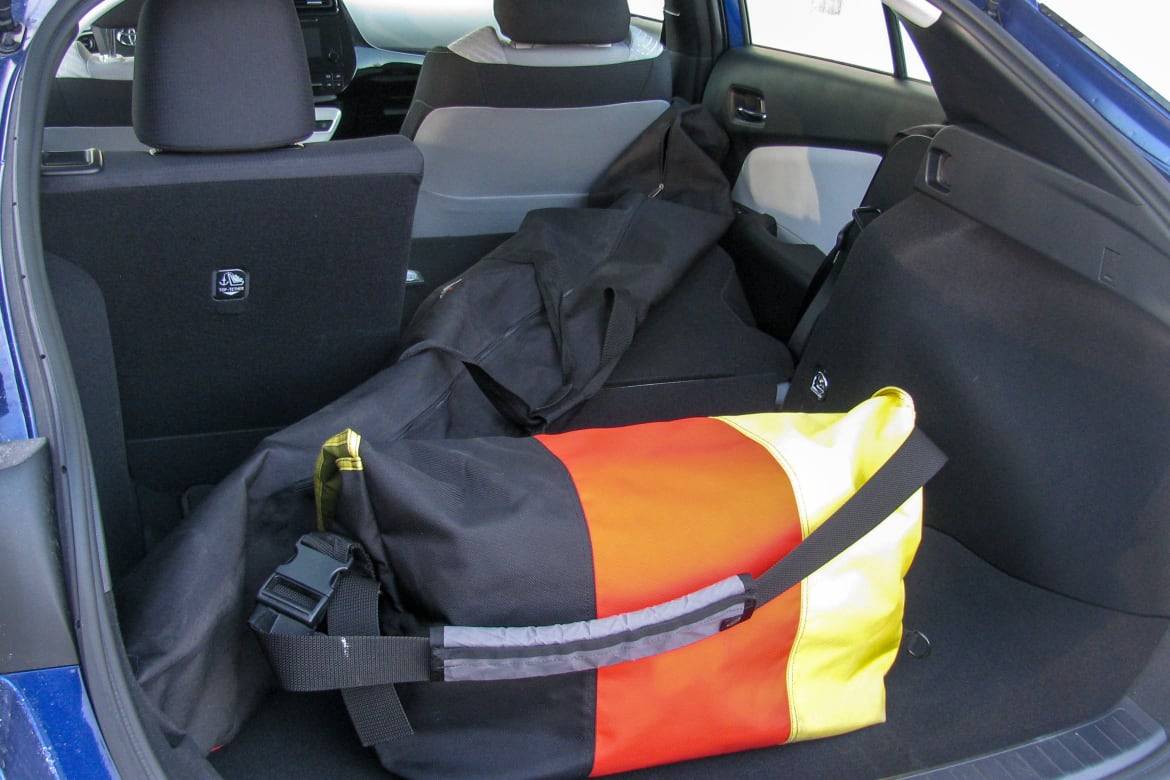