Replacing the engine air filter is a maintenance item that can often be overlooked, but a dirty air filter can have a negative effect on your car’s performance.

How often the engine air filter will need replacement varies. Maintenance schedules for various makes of vehicles differ on how often the air filter should be changed. On most Chevrolet engines, for example, the recommended change interval is every 45,000 miles, but Ford says it should be done every 30,000 miles on many of its engines. Hyundai also says every 30,000 miles, but shortens it to 15,000 for “severe” driving conditions, which includes heavy traffic in hot weather and frequent driving on unpaved roads or dusty conditions. Those rules will apply to other makes as well. If you drive in those conditions, often the air filter will need to be replaced earlier.

You might be able to tell when a filter needs replacing just by looking at it. If you find black areas on the section through which outside air enters, then it may be time for a swap. The good news is, air filters on most engines are fairly easy to access and you can check the location in your owner’s manual if you need help.

If you can’t tell by looking, but it’s been more than three years or 30,000 miles, you probably should get a new one (especially if you can save money by doing it yourself). However, you should be leery if every time you get an oil change the repair shop says you also need a new air filter. We would expect drivers in most cases can go more than a year, at least, and probably more than two years between air filter changes depending on conditions and mileage.

A clogged air filter won’t significantly affect fuel economy, according to a 2009 study conducted for the U.S. Department of Energy, but it can hurt acceleration by 6 to 11 percent. Acceleration is harder to measure than fuel economy, so you may not notice a performance loss since the decline will be gradual. For that reason, it’s a good idea to periodically visually check the engine air filter to make sure it’s clean. 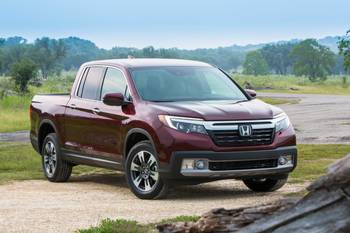 All the Pickup Truck News: Honda Ridgeline Is Most American Pickup, Silverado HD Towing and More 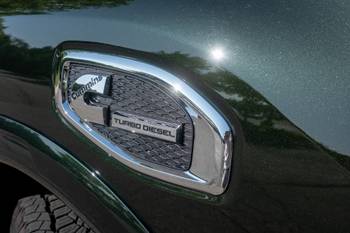 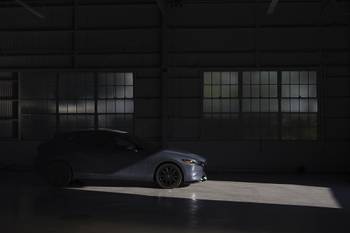