CARS.COM — Land Rover updated its Discovery Sport for 2017 with styling changes and new features, but the compact SUV should remain Land Rover’s most affordable model when it goes on sale this August. The 2017 Discovery Sport starts at $38,690, including a destination fee; that’s just $240 more than the 2016 model.

A new Dynamic Design Pack is optional on Discovery Sport’s HSE and HSE Lux trim levels. It has unique bumpers with integrated tailpipes, gloss-black 20-inch wheels and black exterior accents. Inside, the package adds some contrast stitching and other cosmetic differences.

The biggest news is on the multimedia front. Last year’s 8-inch dashboard screen carries over in base models, but a 10.2-inch screen is now optional. It replaces the 8-inch screen’s physical shortcut keys with touch-sensitive buttons along the bottom — a setup we aren’t too fond of in any car, though we’ll reserve a final verdict on Land Rover’s offering until we evaluate it.

New safety features include a drowsy-driver detection program, a program that detects speed-limit signs and prompts drivers to adhere to them, and lane departure steering assist, which can steer you back into your lane if you start to drift away. Note that it isn’t true lane-centering steering, an autonomous-driving function that some cars offer. 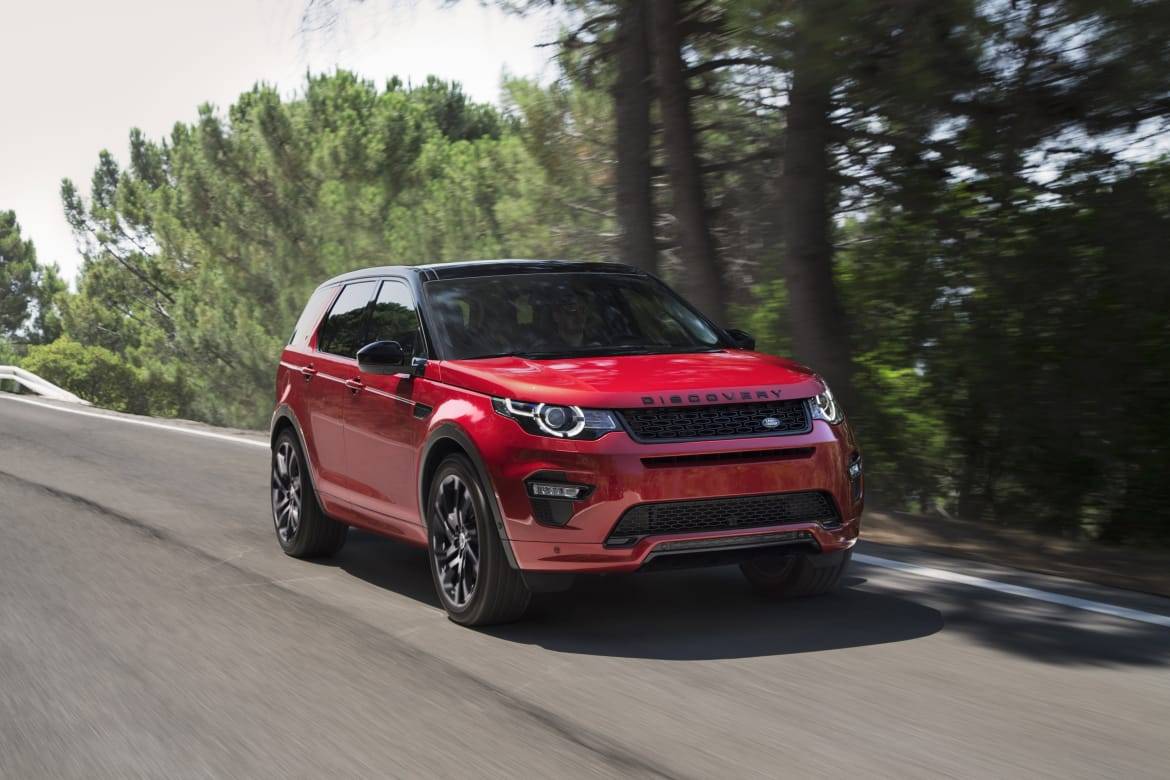 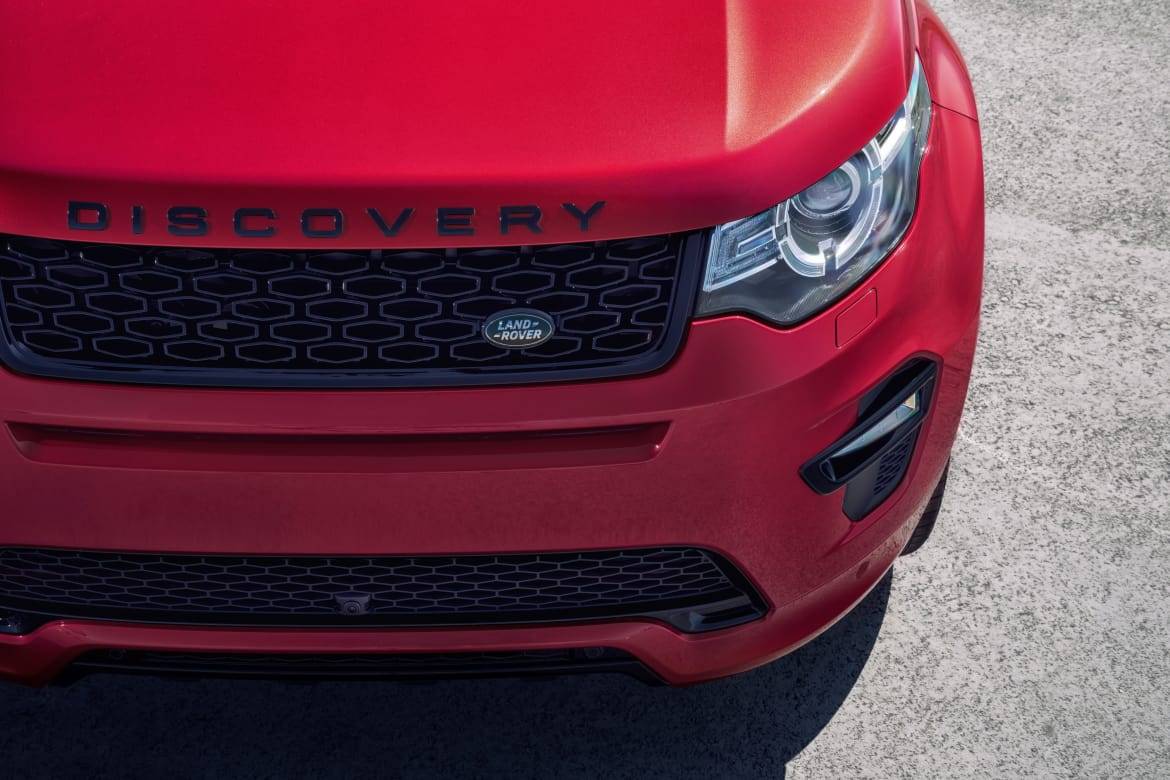 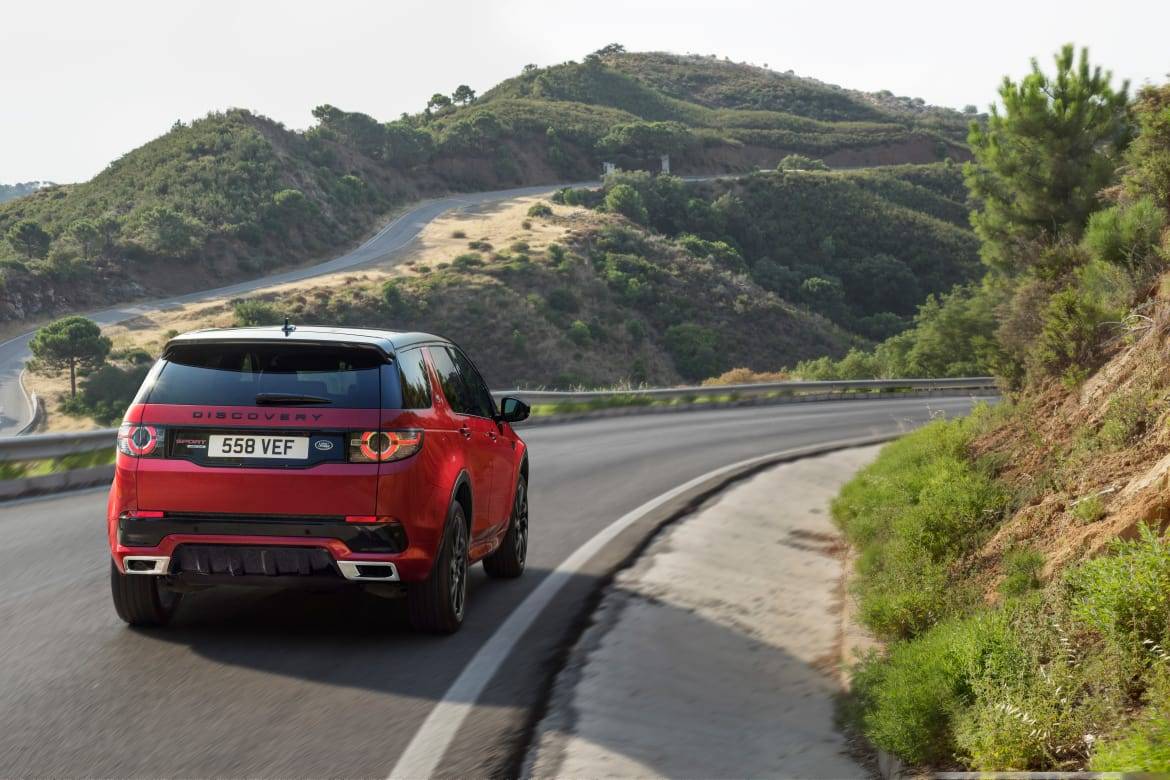 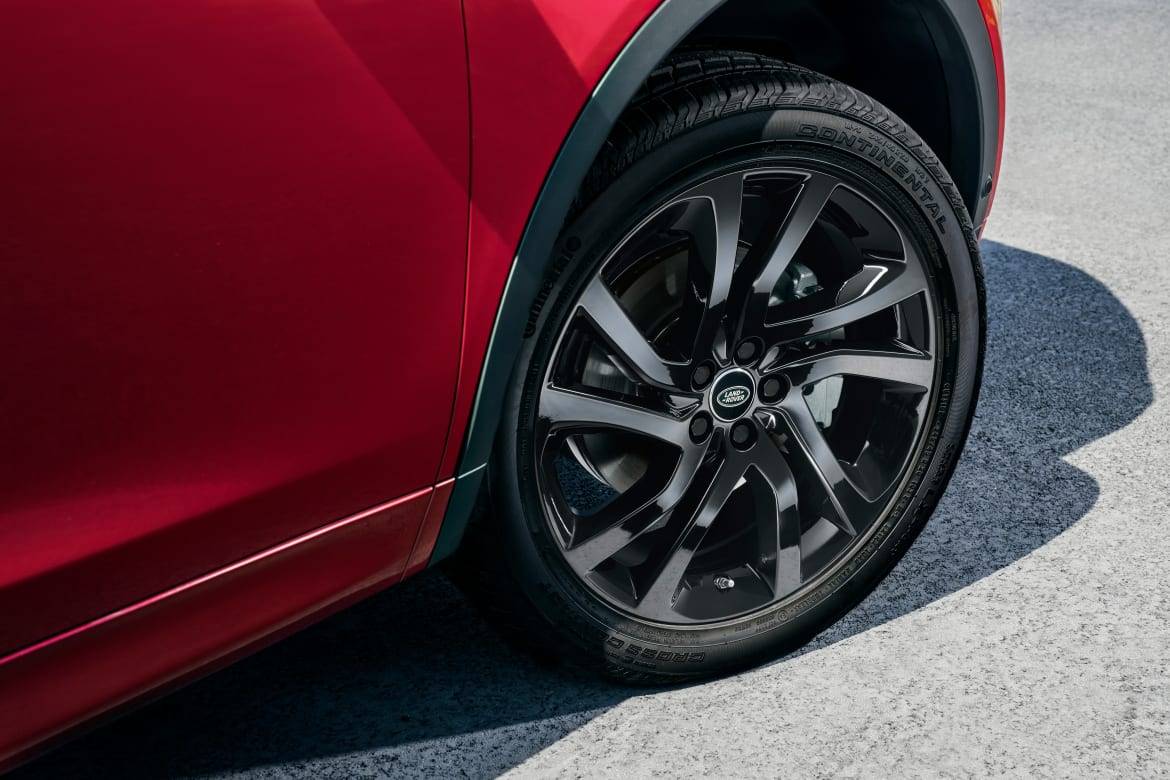 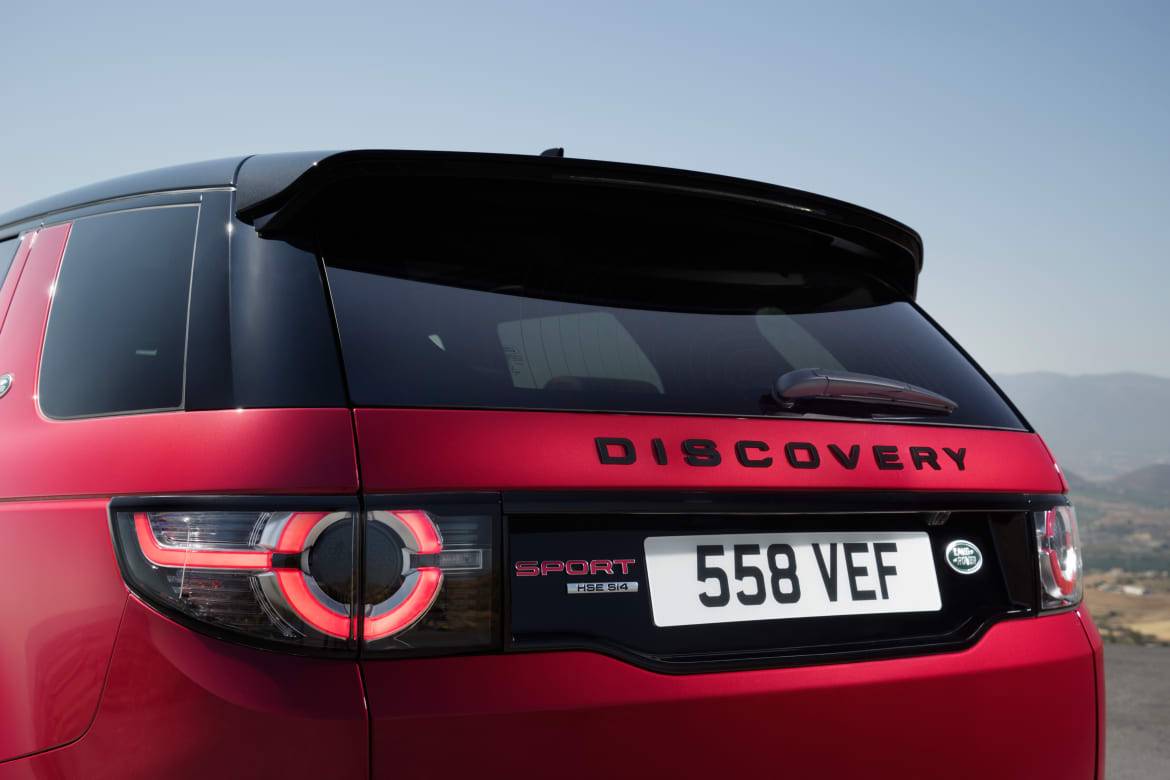 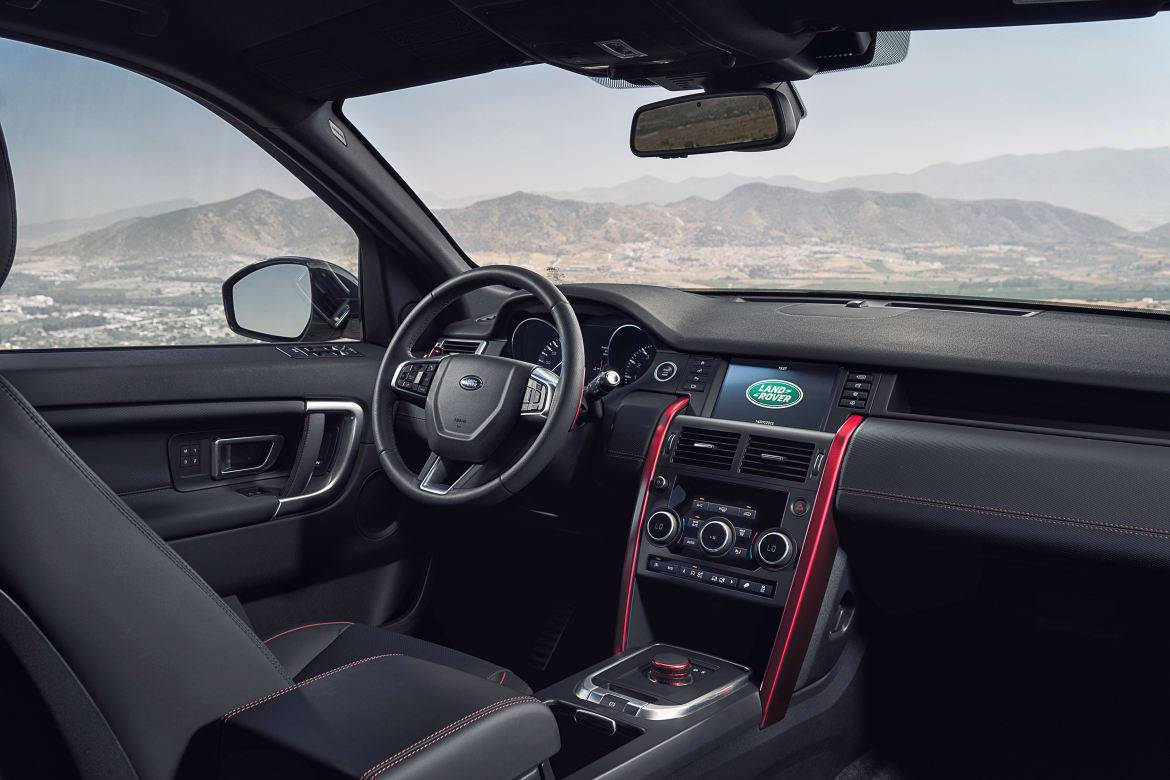 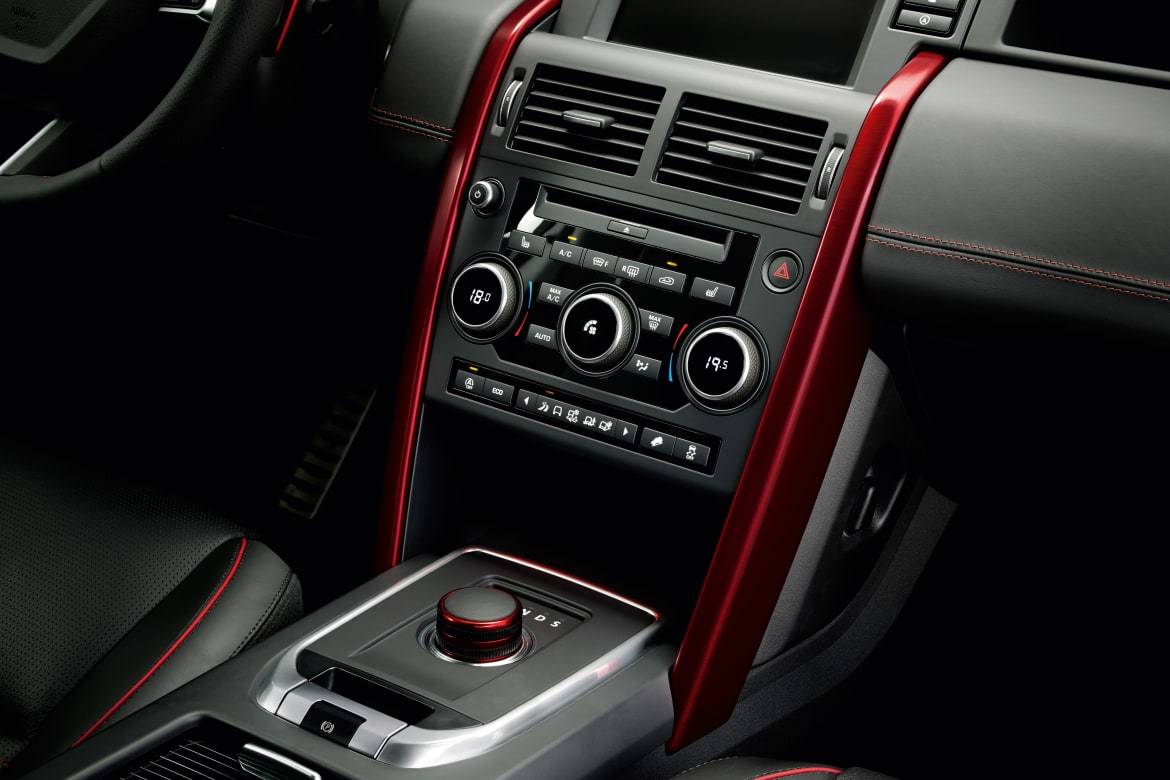 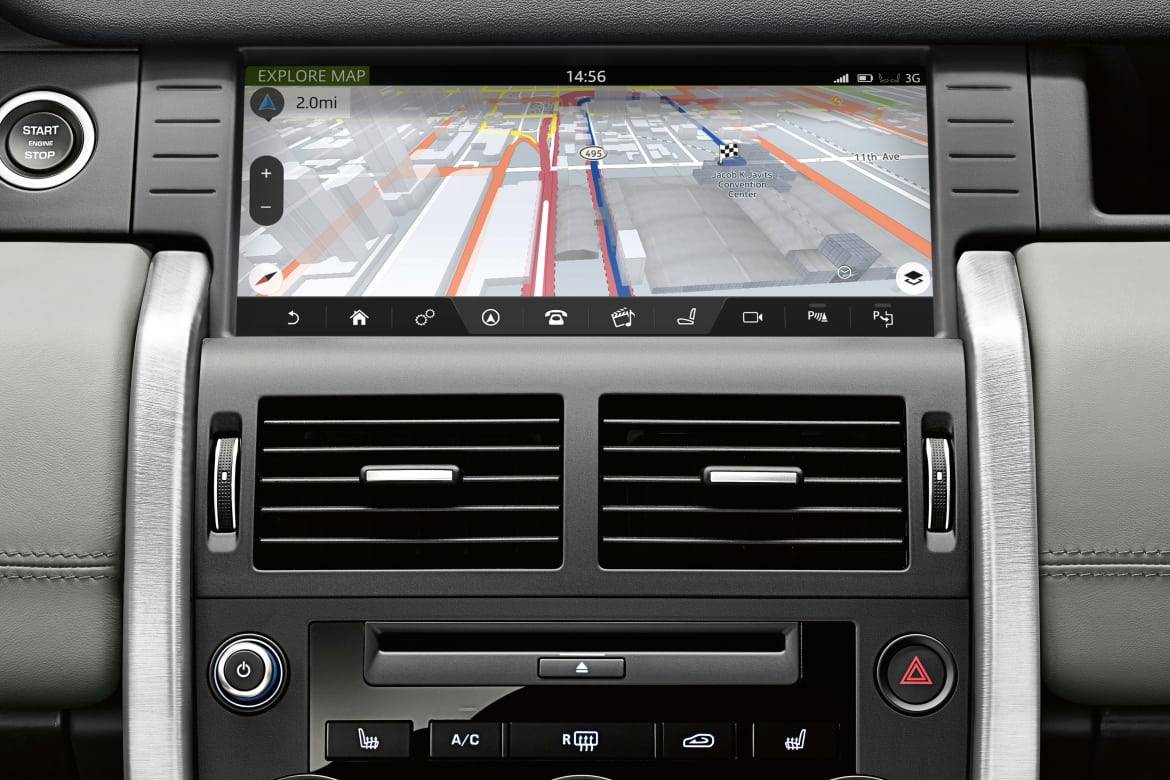 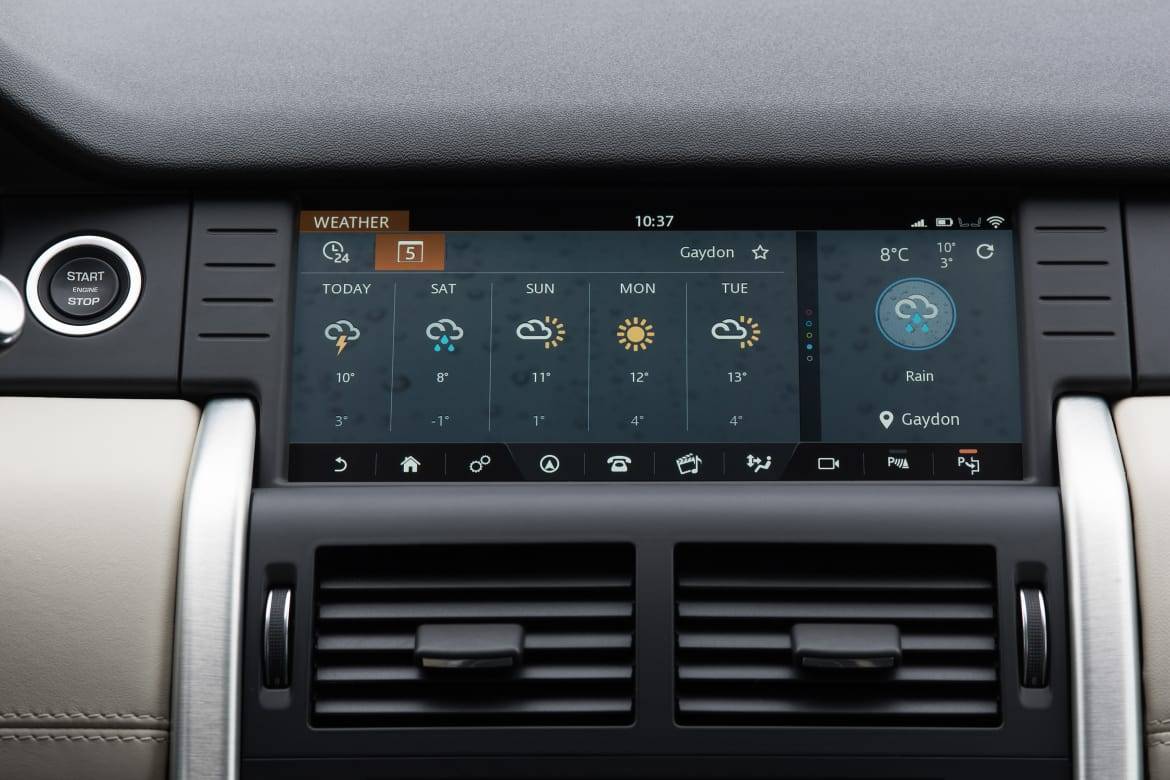 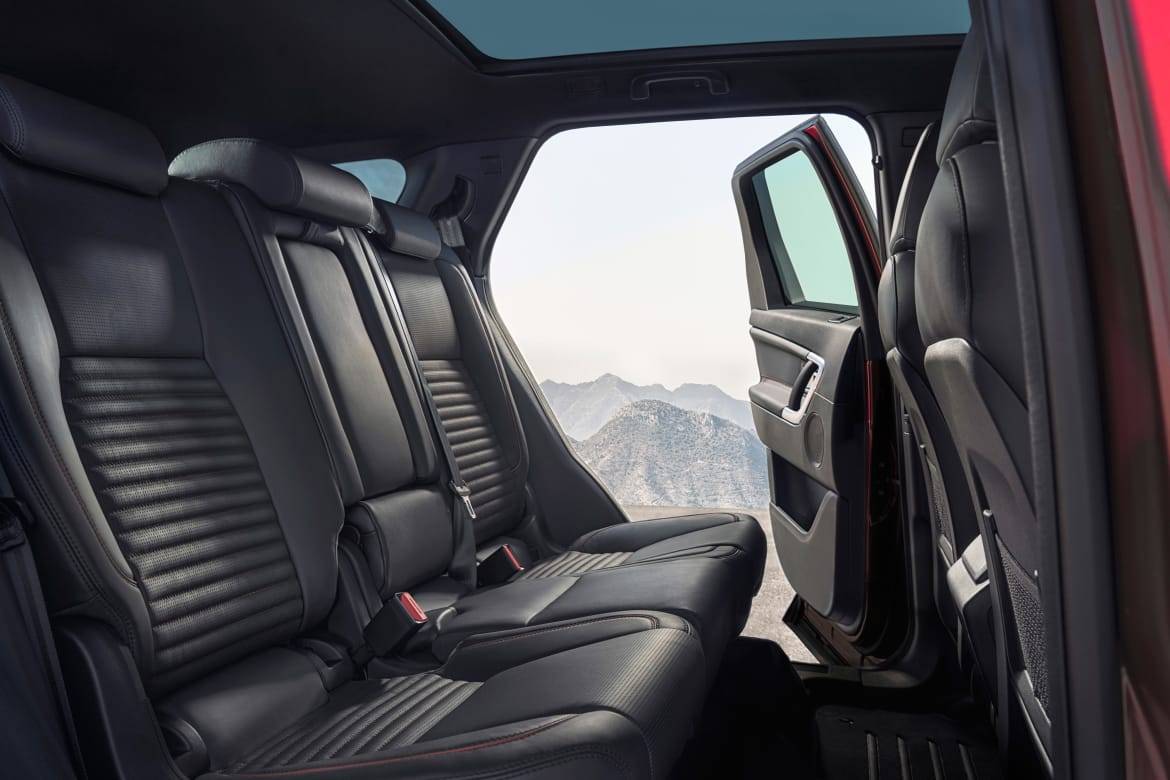