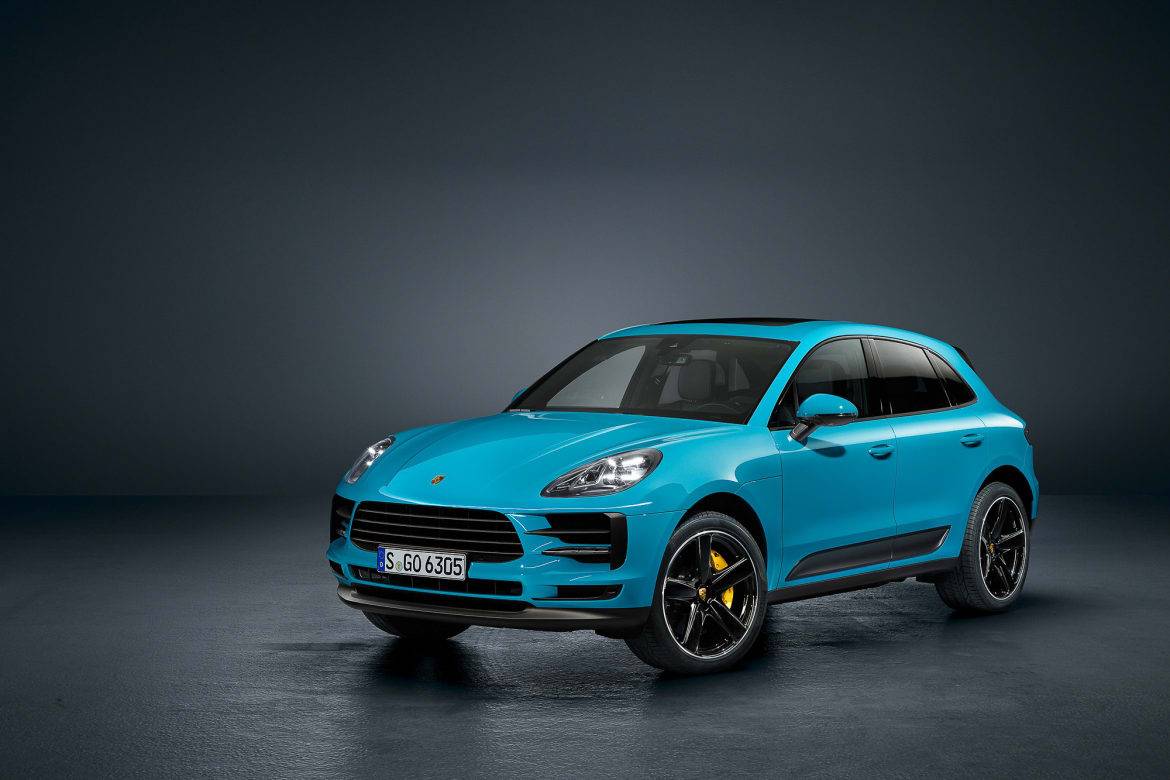 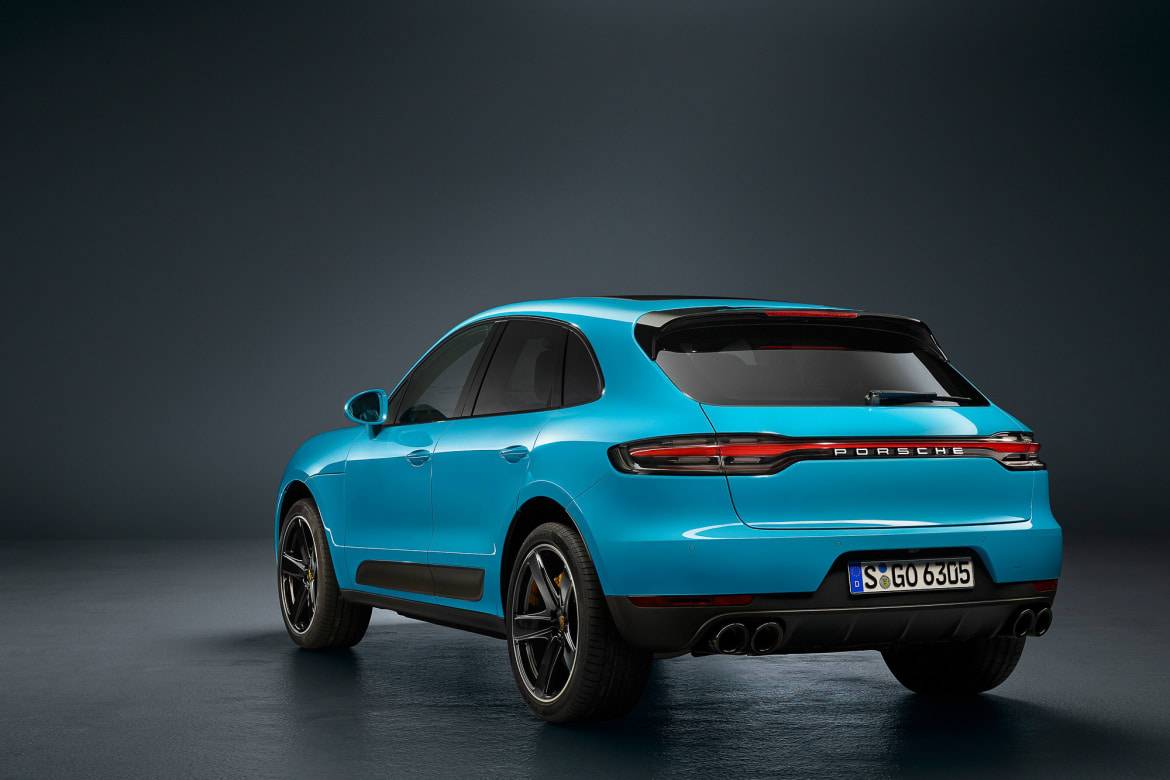 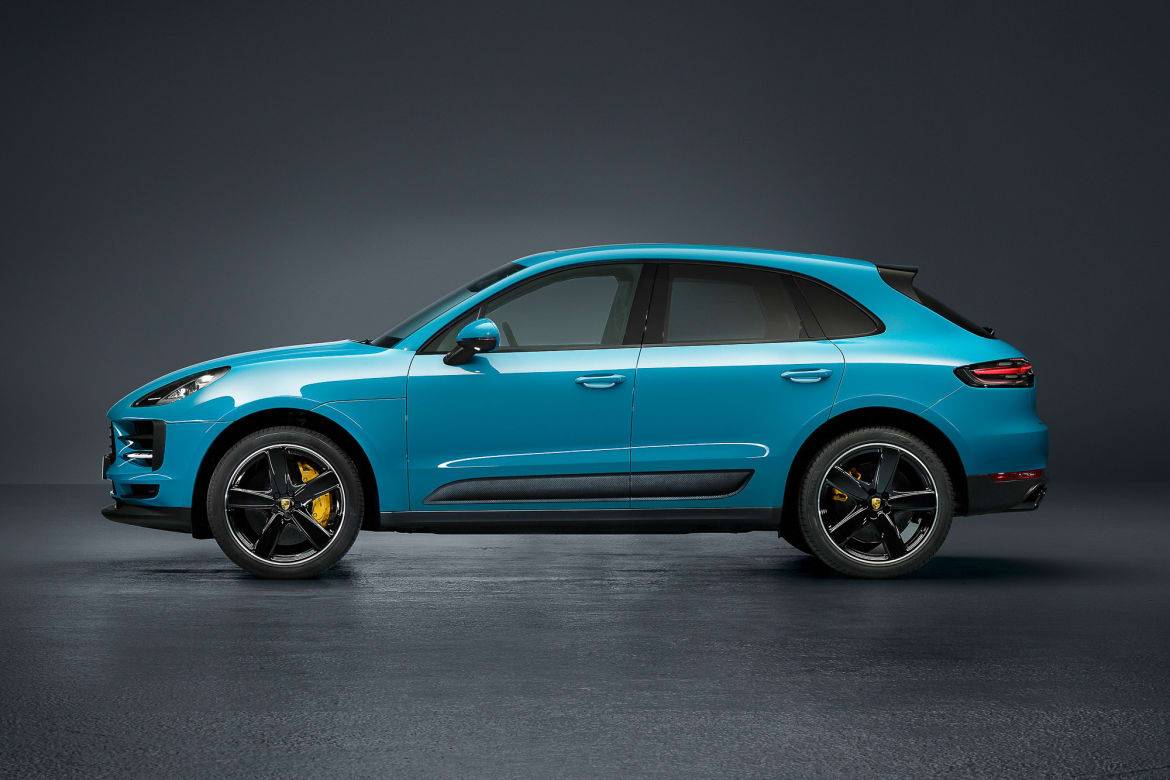 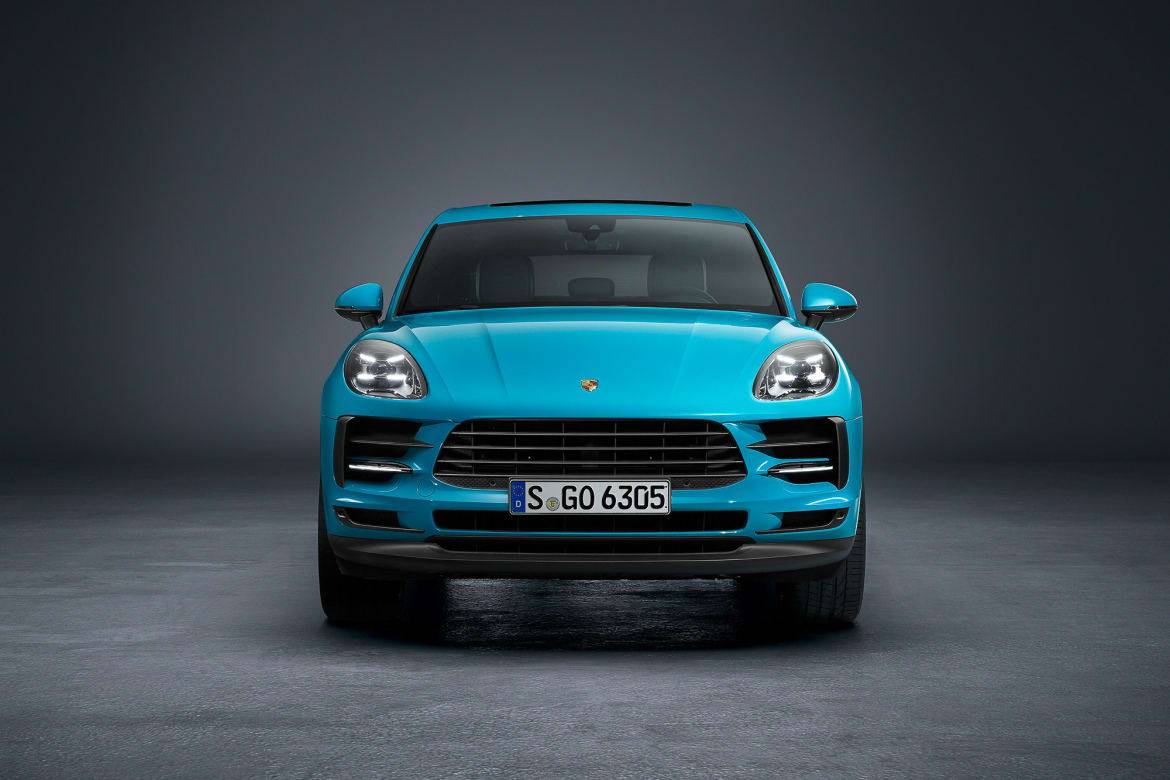 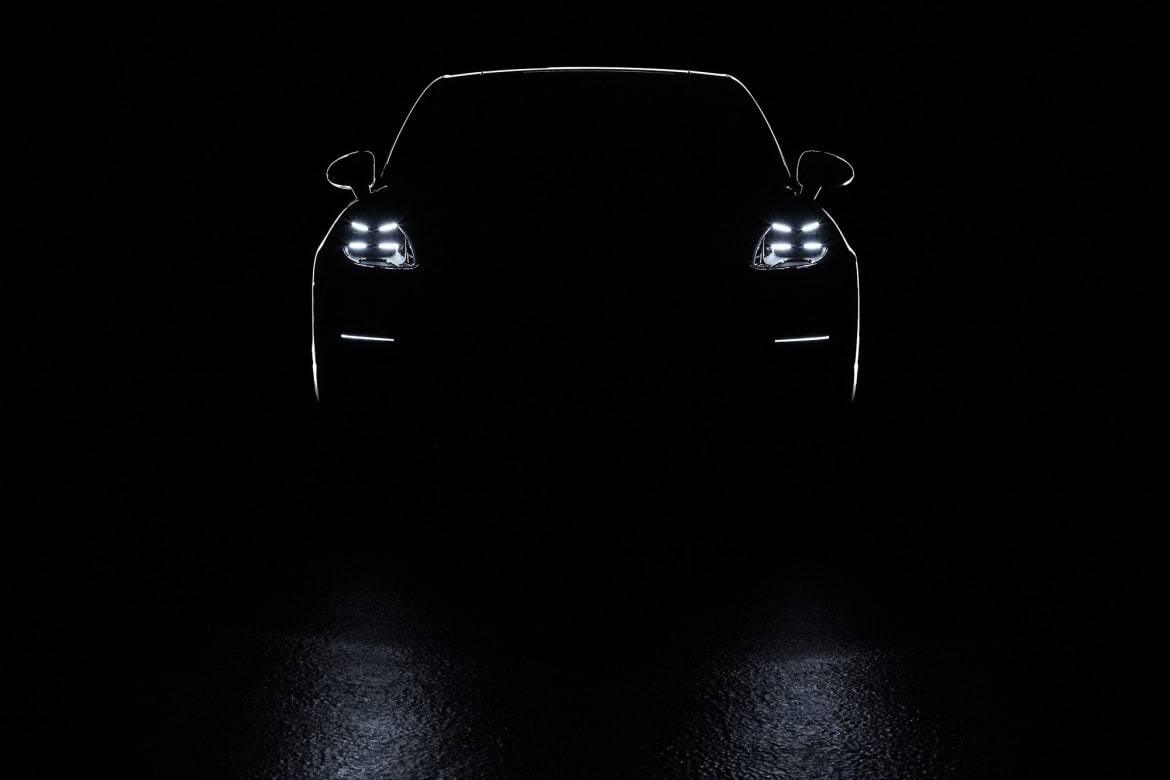 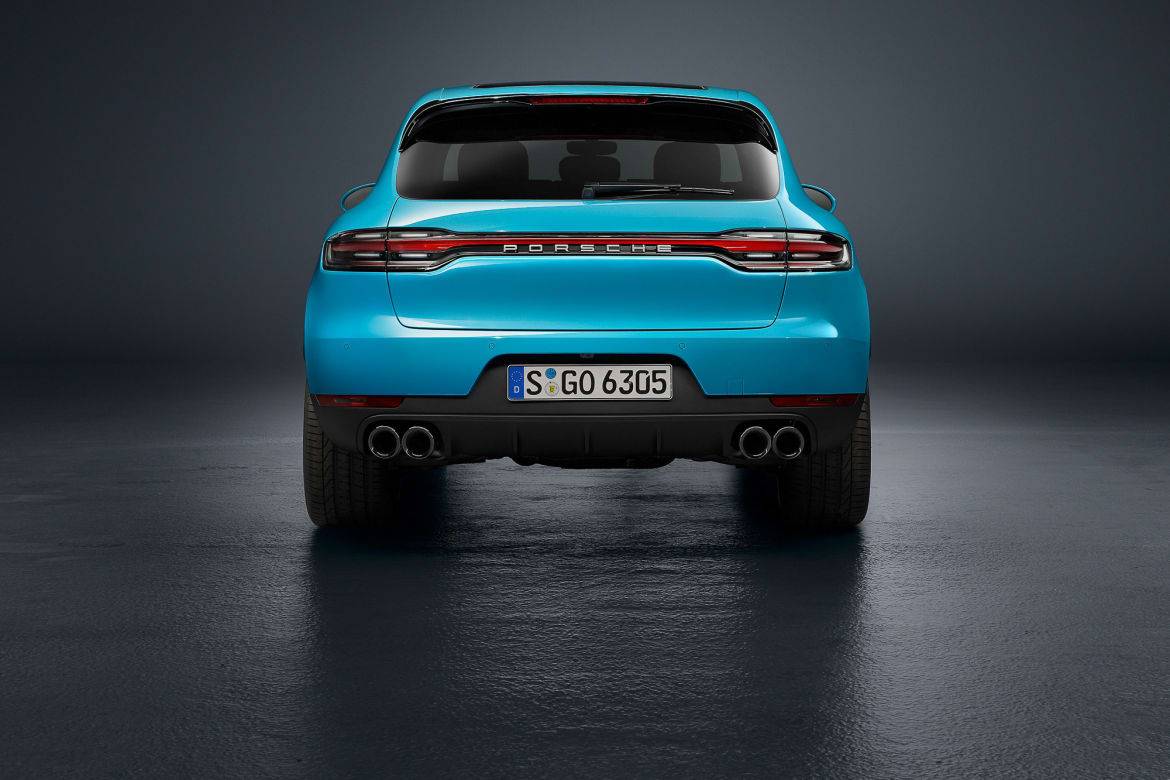 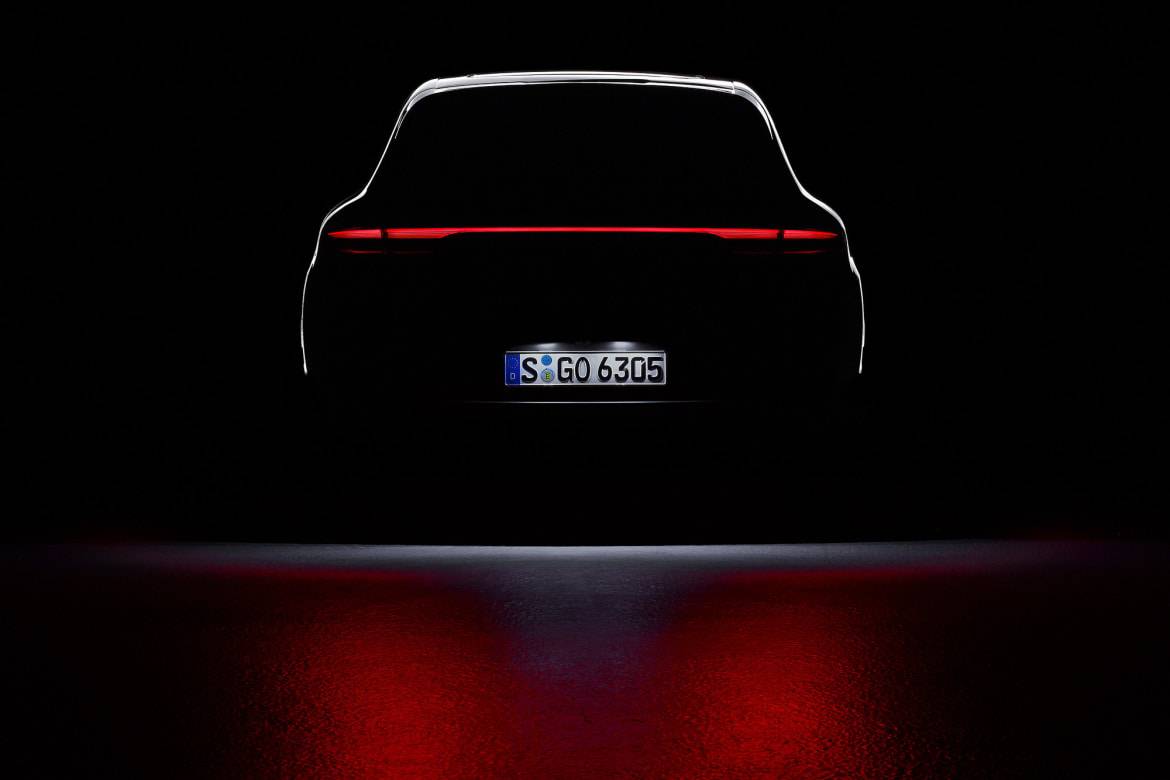 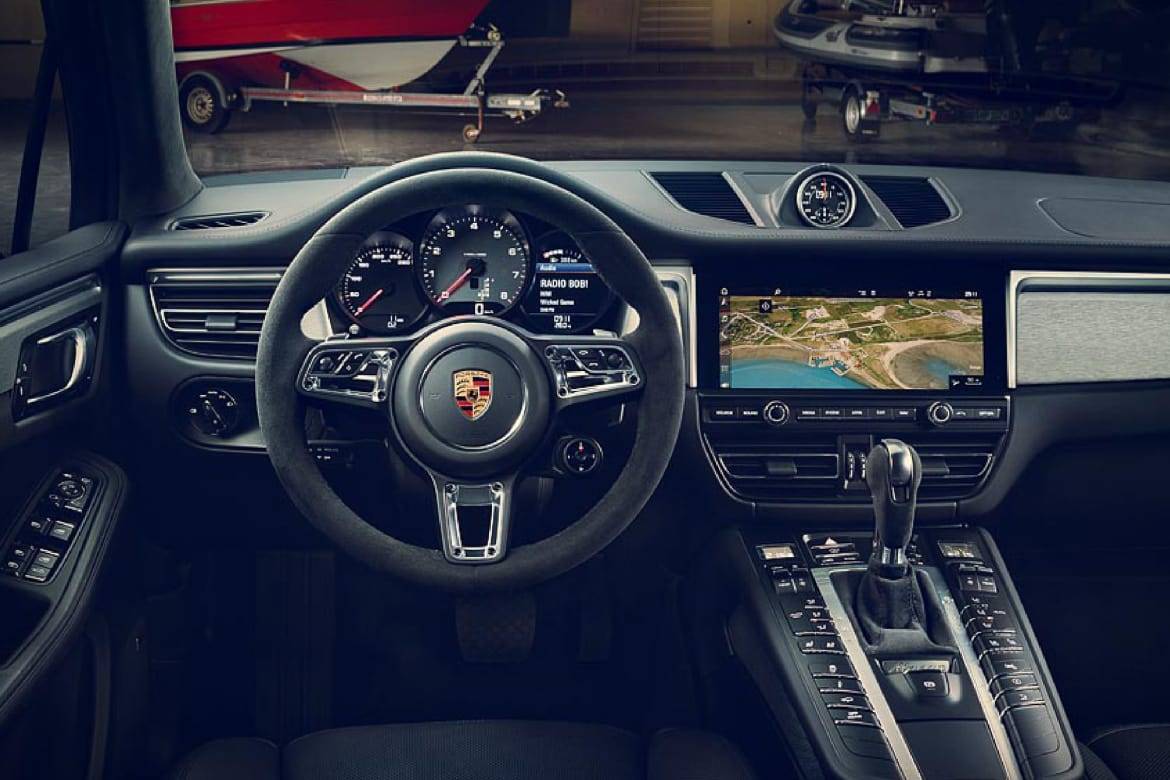 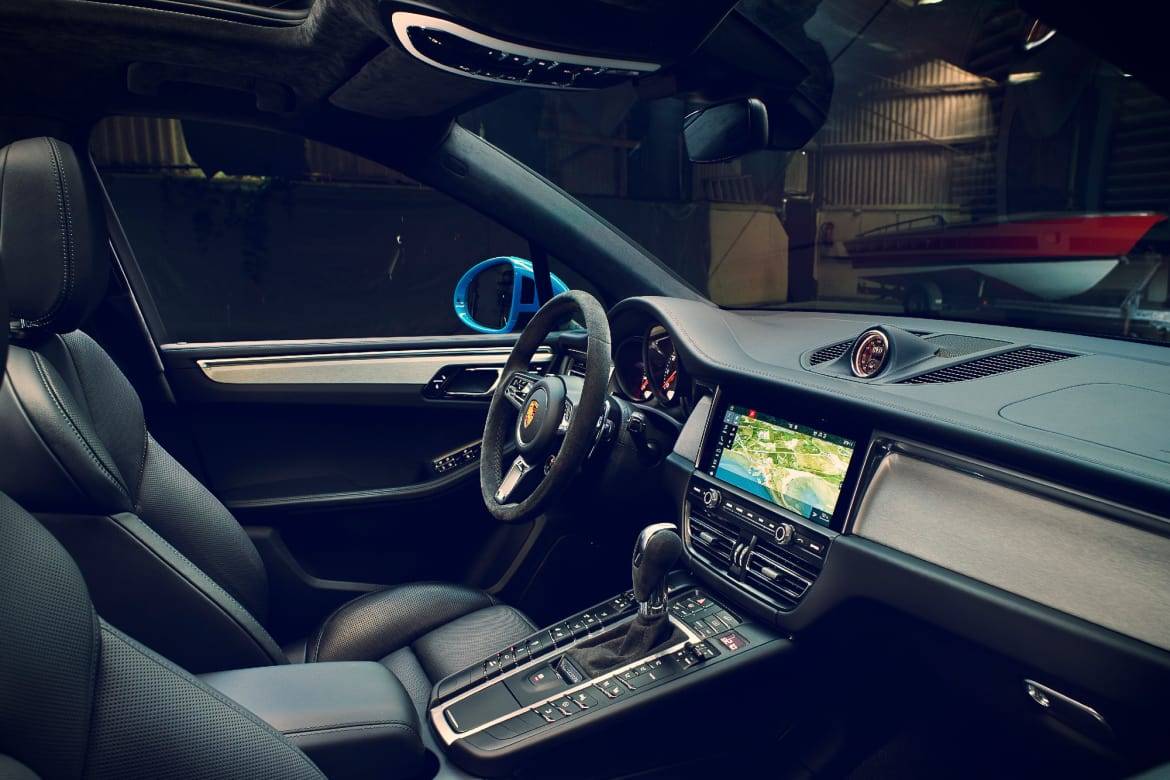 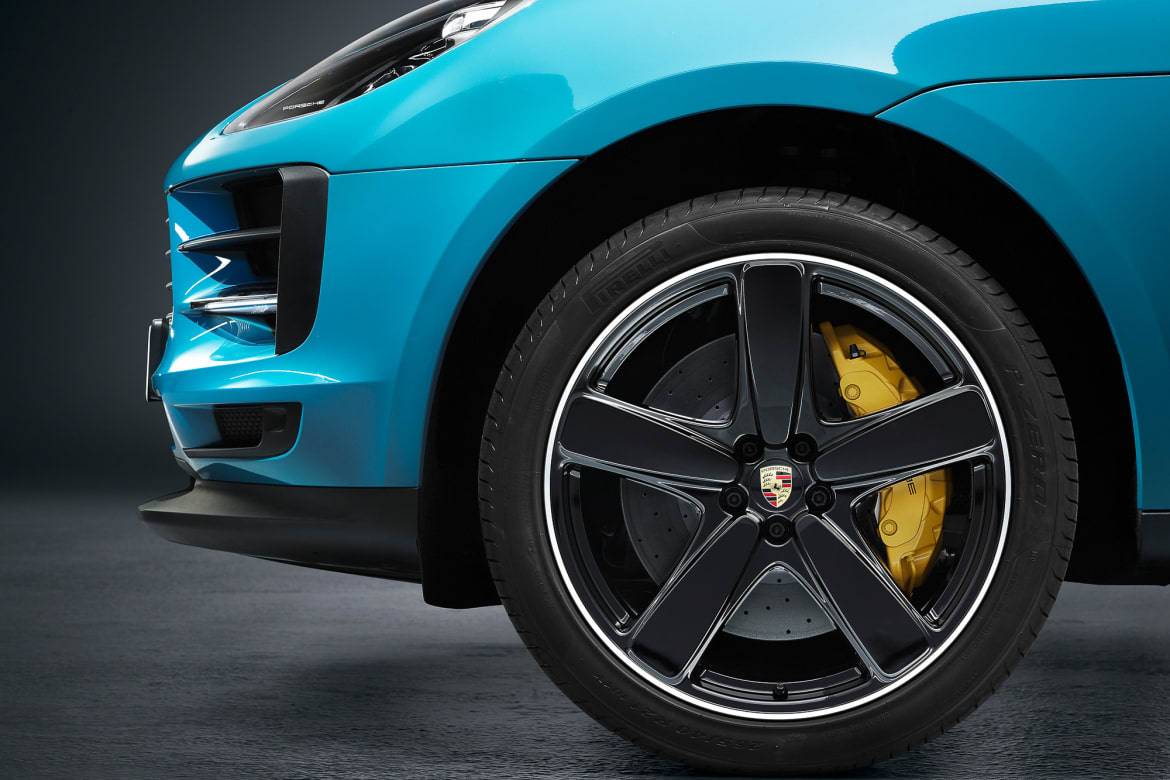 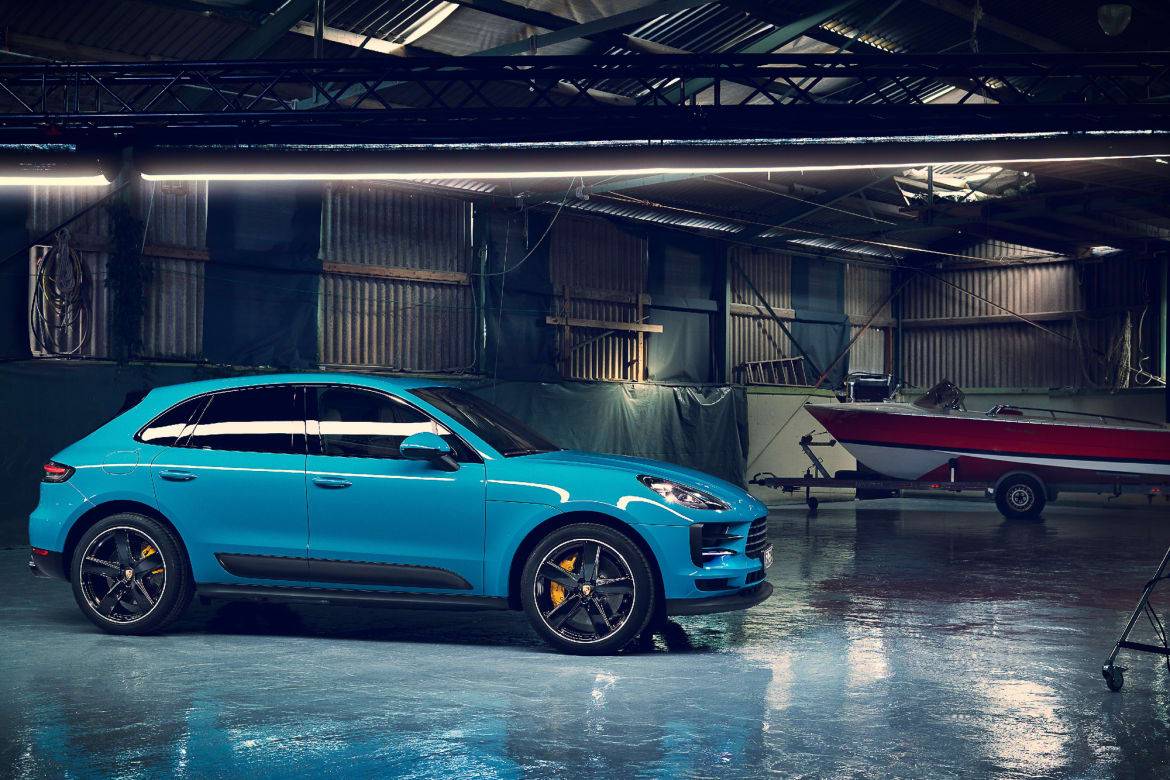 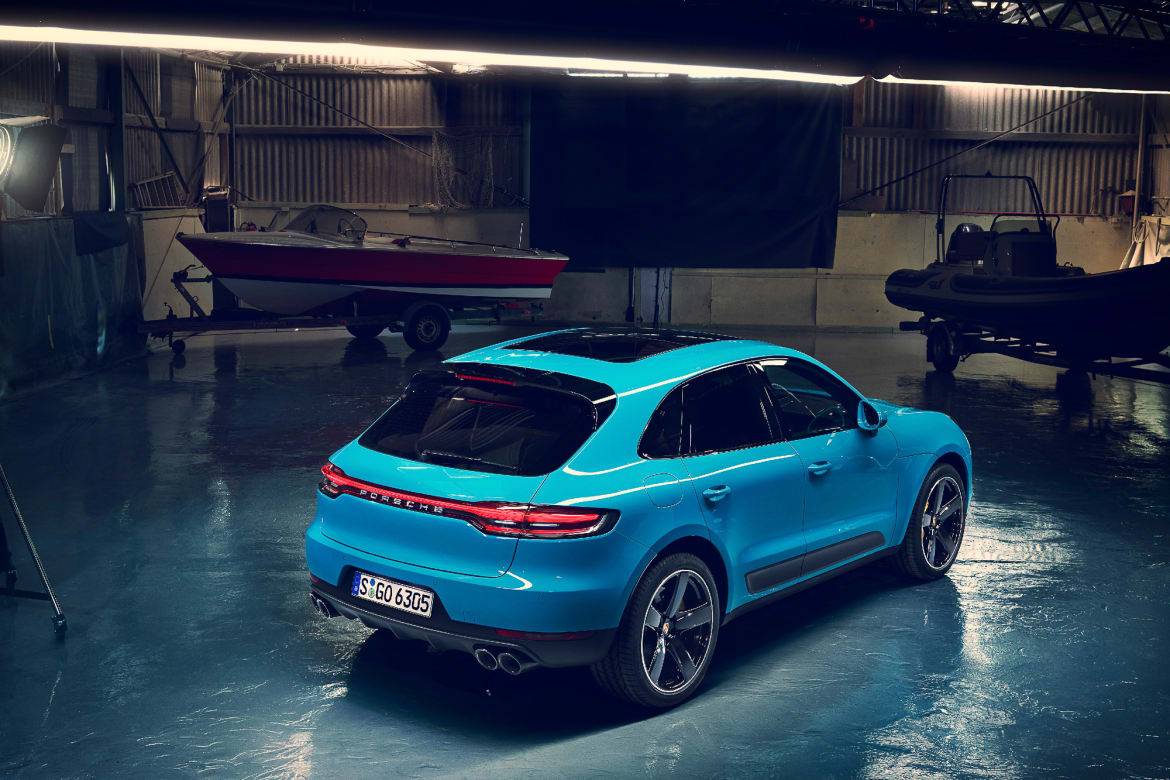 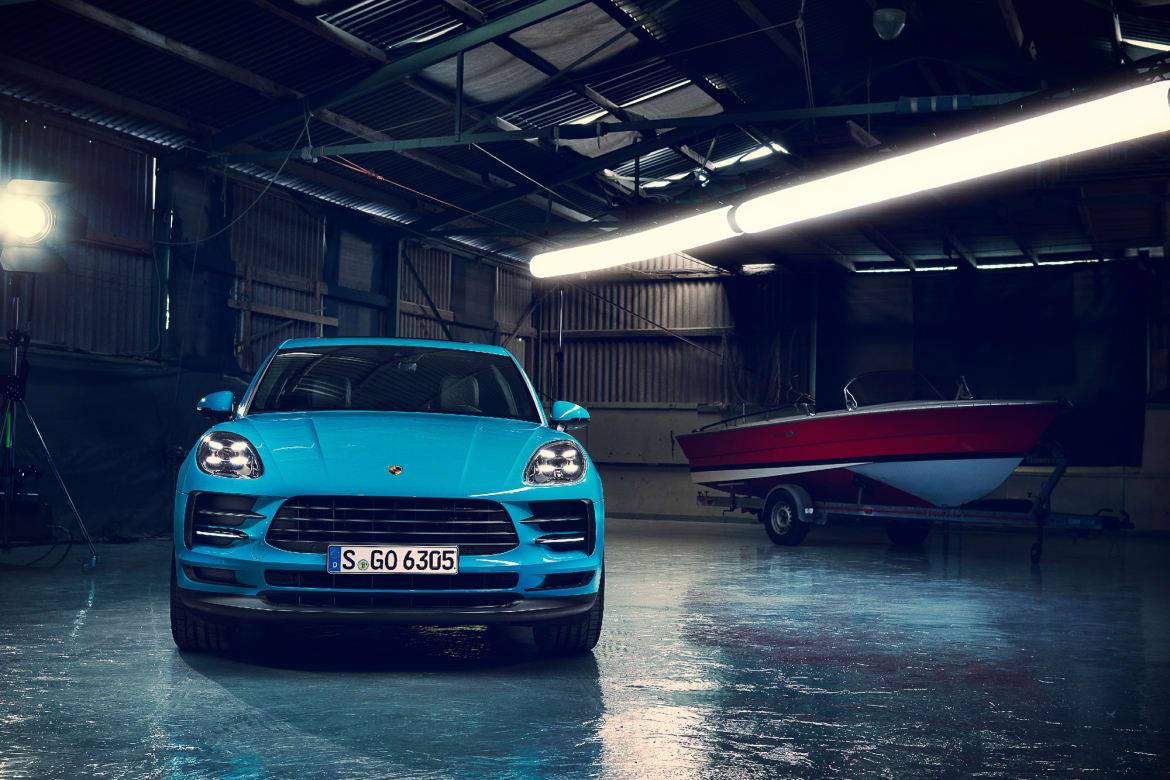 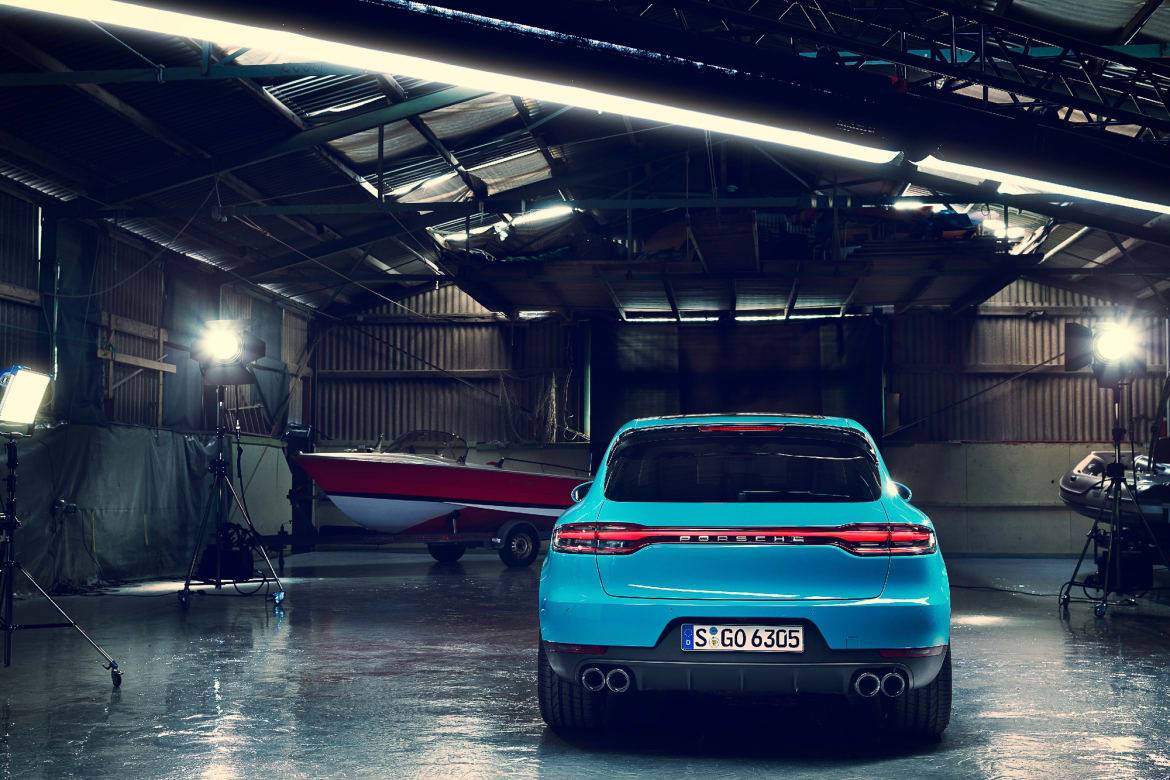 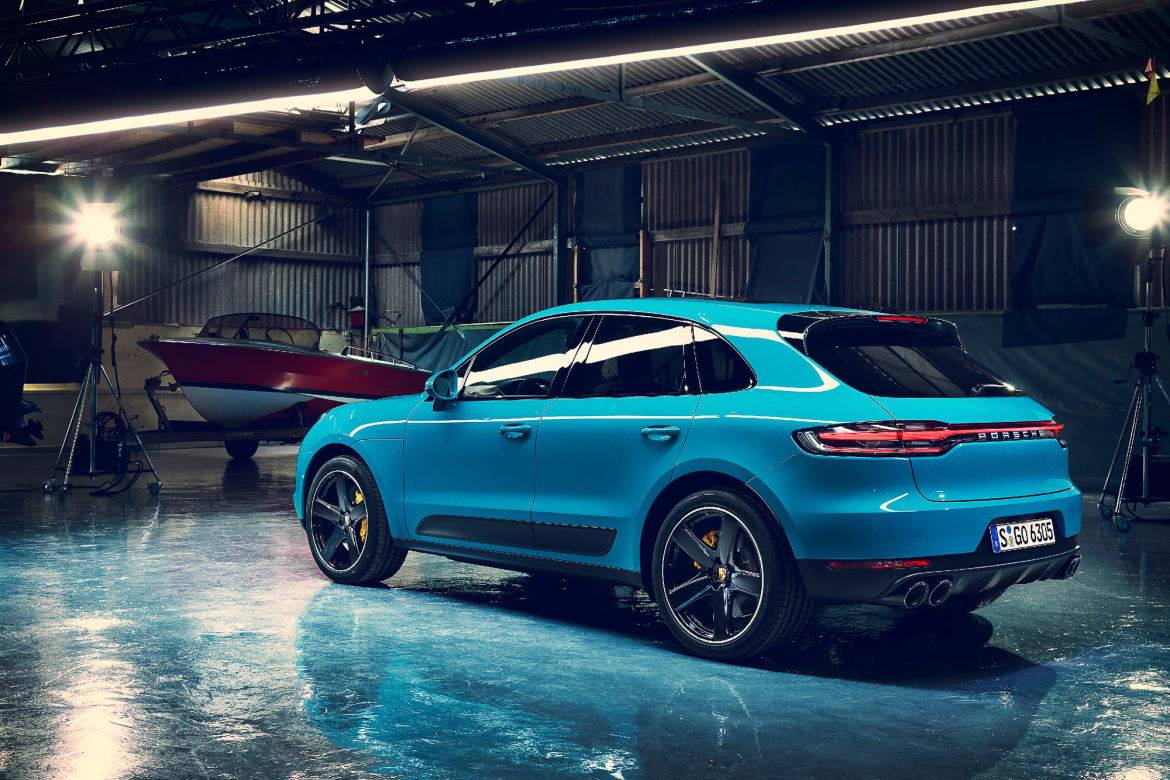 Porsche is giving its baby SUV a light once-over for 2019, freshening the Macan that’s been on the road since 2014. Befitting Porsche, the Macan’s changes are incremental rather than startling, but they make the 2019 model a bit better and higher-tech in several ways, and they give enough visual change that folks with Porsche envy will know you have the new one. Several details also tie it closer to other members of the Porsche family.

As with many new models these days, the refreshed Porsche Macan debuted in China, the world’s biggest car market, where it’s a key product for the brand with a Porsche-claimed 100,000 sales so far. But the Macan is just as key for Porsche in the U.S., as it’s by far the brand’s best-selling vehicle: Sales here through June were more than double those of the No. 2 Cayenne, and the Macan has generated about 40 percent all Porsche sales so far in 2018.

While the Porsche Macan unveiled was the Chinese model, most details are expected to show up in various global versions. So here are eight Macan updates for 2019 that should be just enough to make you want the new one over a 2018 Macan or that older, certified pre-owned model you might be considering:

The subtly redone front end may leave you unable to say what’s different even though you know you like it better. Park it next to a 2018 Macan, however, and you’ll see that the reshaped grille, updated bumper and harder-edged hood make it look lower, wider and sleeker, losing some of the chunkiness of the previous design. LED headlights now are standard (adaptive lights are available) and include a striking four-point daytime running light.

A three-dimensional LED taillight strip now runs across the liftgate in the style of the new Panamera and the Cayenne. It makes for a wide-body effect as well as a good-looking light.

Wider seems to be a theme here, and it continues inside with a stretched, 11-inch high-definition touchscreen display — up from 7 inches before — that dominates the updated dashboard. It’s powered by a new system that includes upgraded intelligent voice control. The interface is configurable just as it is in the new Panamera and Cayenne.

Despite the flashy new screen and some tech updates seen on other recent models, the redone dash and center console appear to retain a welcome array of physical buttons and switches for easy access to common features.

If you’re a sucker for a just-right steering wheel (I am), you’ll want to check the option box for the new, 911-like GT sport steering wheel. It also includes a driving mode control and, if you order the Sports Chrono Package, a Sport Response button that tightens up the SUV’s response immediately.

Just because you have a Porsche doesn’t mean you won’t end up in the same traffic as a Toyota Yaris driver. But the 2019 Macan can help take the edge off at up to nearly 40 mph with a new Traffic Jam Assist feature, which includes adaptive cruise control that assists with acceleration, braking and steering in slow traffic. A standard communications module enables “swarm-based” traffic information from the cloud in real time as part of the standard internet-connected navigation system.

Macan joins the ranks of many European luxury cars today with a cabin air ionizer for a fresher interior. I know you’ve been wondering about that.

Porsche offered little information about chassis changes and none about potential powertrain changes. It said the chassis has been tweaked to “optimize” performance, and the Macan will offer some new wheel and tire combinations, including new 20- and 21-inch wheels. Porsche was mum about any changes under the hood despite widespread rumors of power bumps for the current engines, which arguably don’t need the boost. In the U.S., the 2018 Macan offers a turbocharged 2.0-liter four-cylinder (252 horsepower), a twin-turbo 3.0-liter V-6 (340 or 360 hp) or a twin-turbo 3.6-liter V-6 (400 or 440 hp).

Porsche said more information specific to other markets will follow “over the course of the year.” Cars.com will have all the details as they become available, so check back here.