CARS.COM — The good folks at AMG — Mercedes-Benz’s performance division — have been getting creative with both powertrain development and design, culminating in the Mercedes-AMG GT Concept. The AMG GT Concept, appearing at the 2017 New York International Auto Show, is a fastback sedan that shares many of its gorgeous lines with the AMG GT coupe. The resemblance is particularly strong in the front and rear of the concept car. In fact, looking directly at the front or rear of the concept car, you’d be hard-pressed to distinguish it from the production coupe. And that is a very, very good thing. 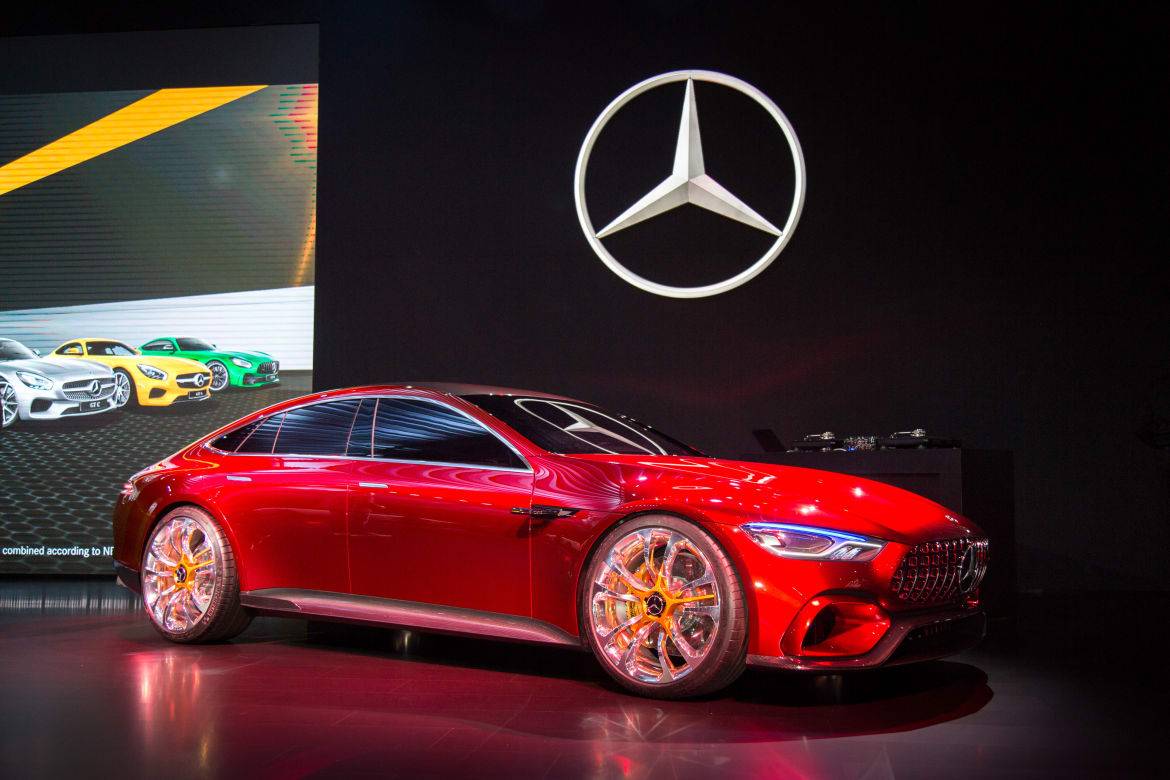 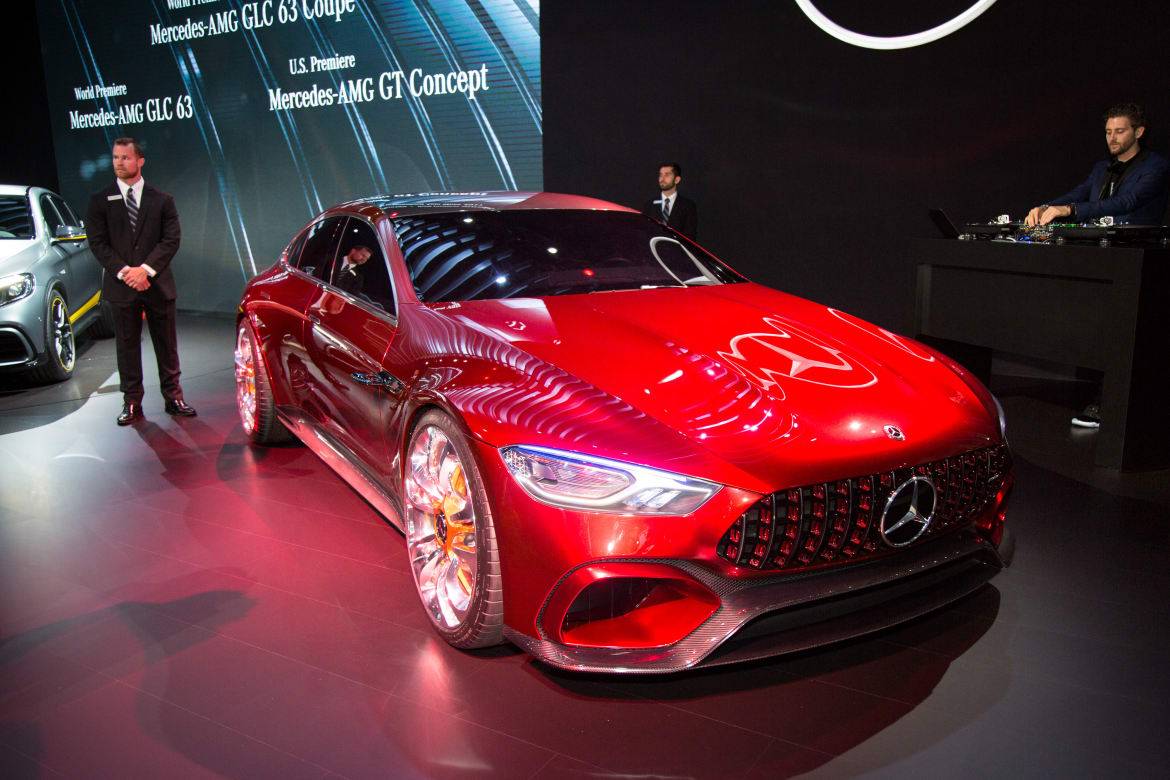 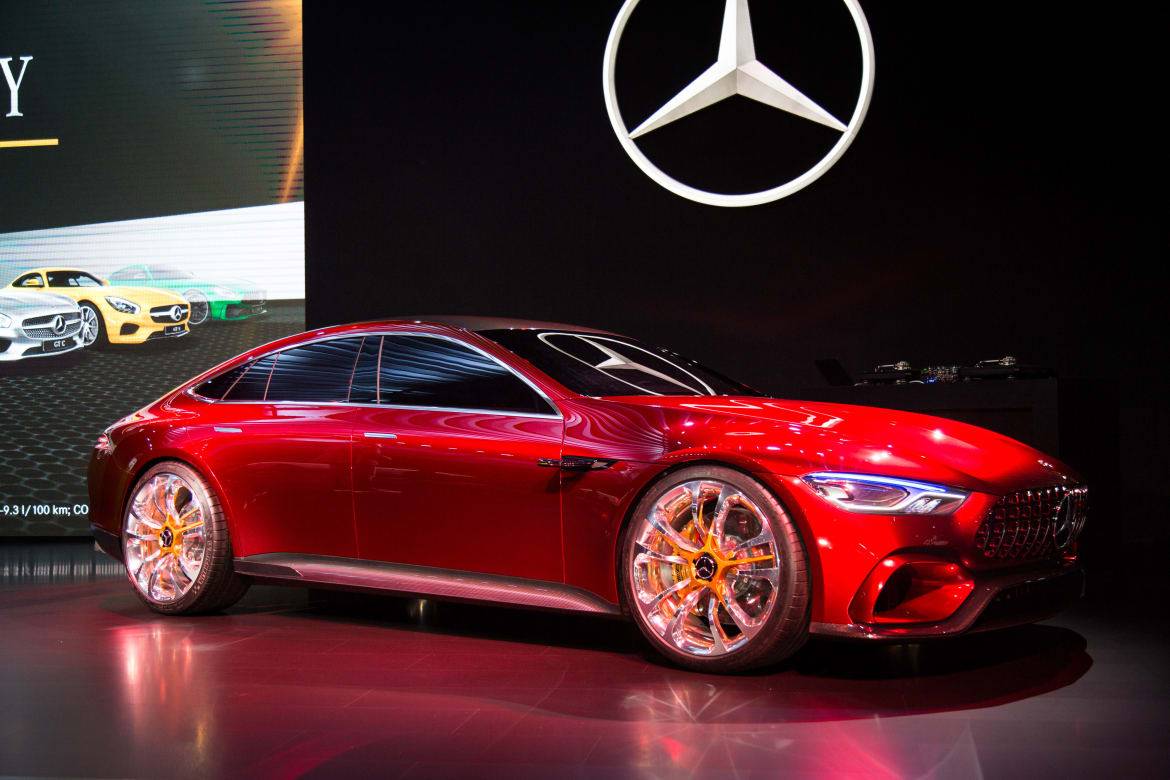 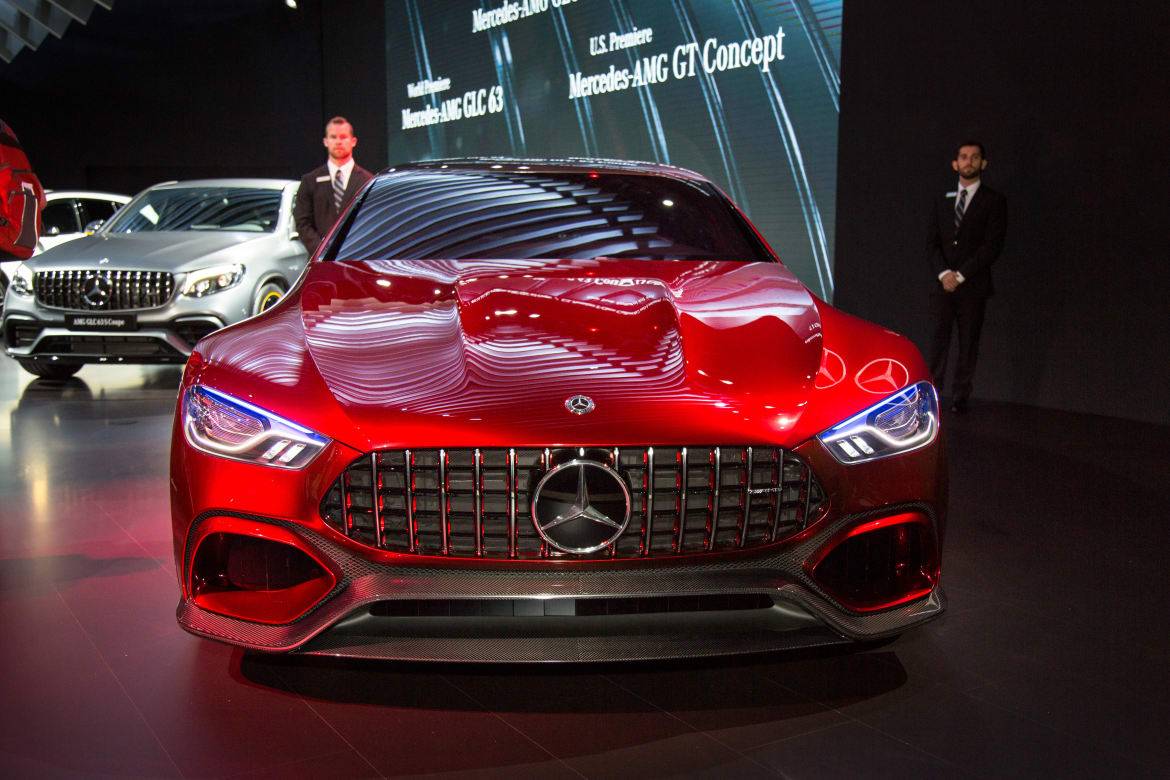 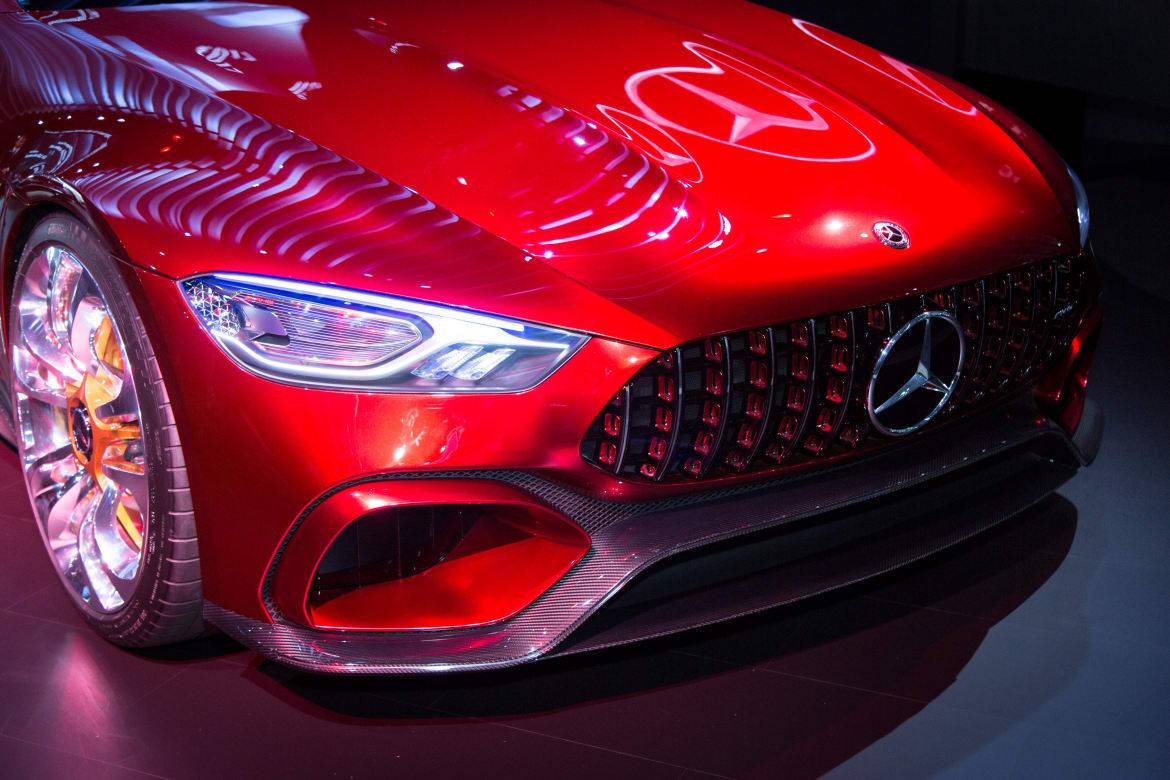 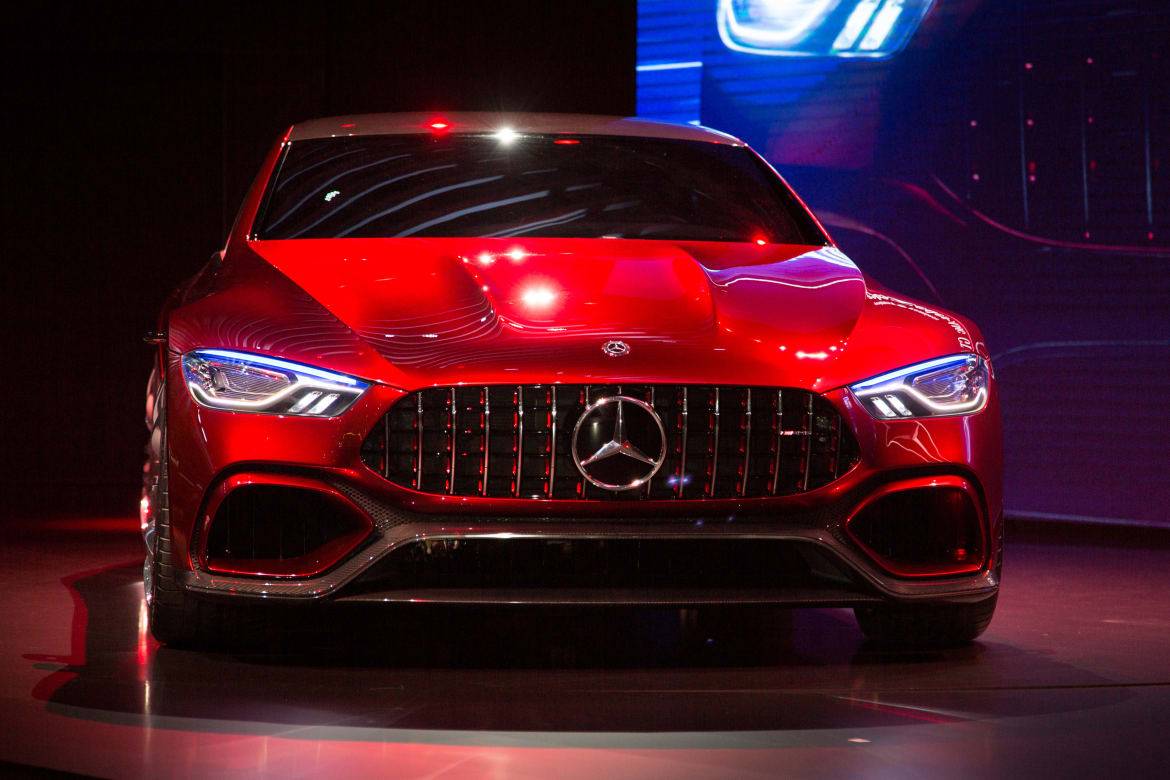 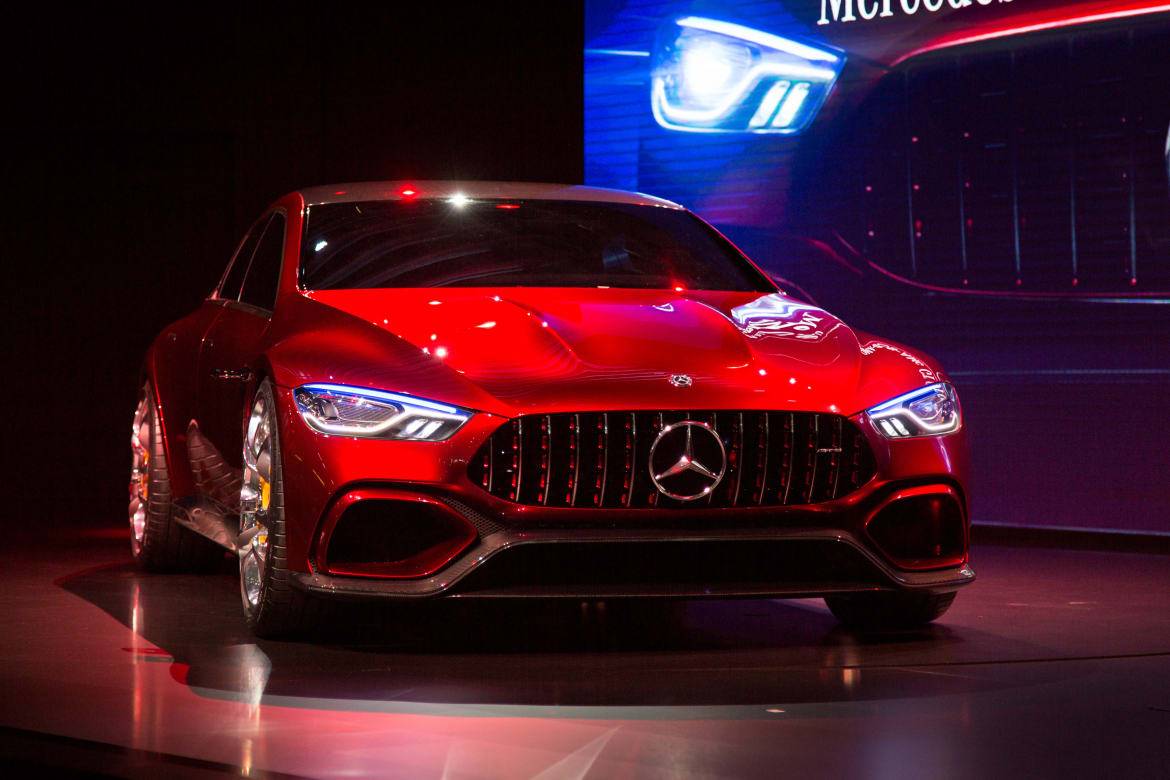 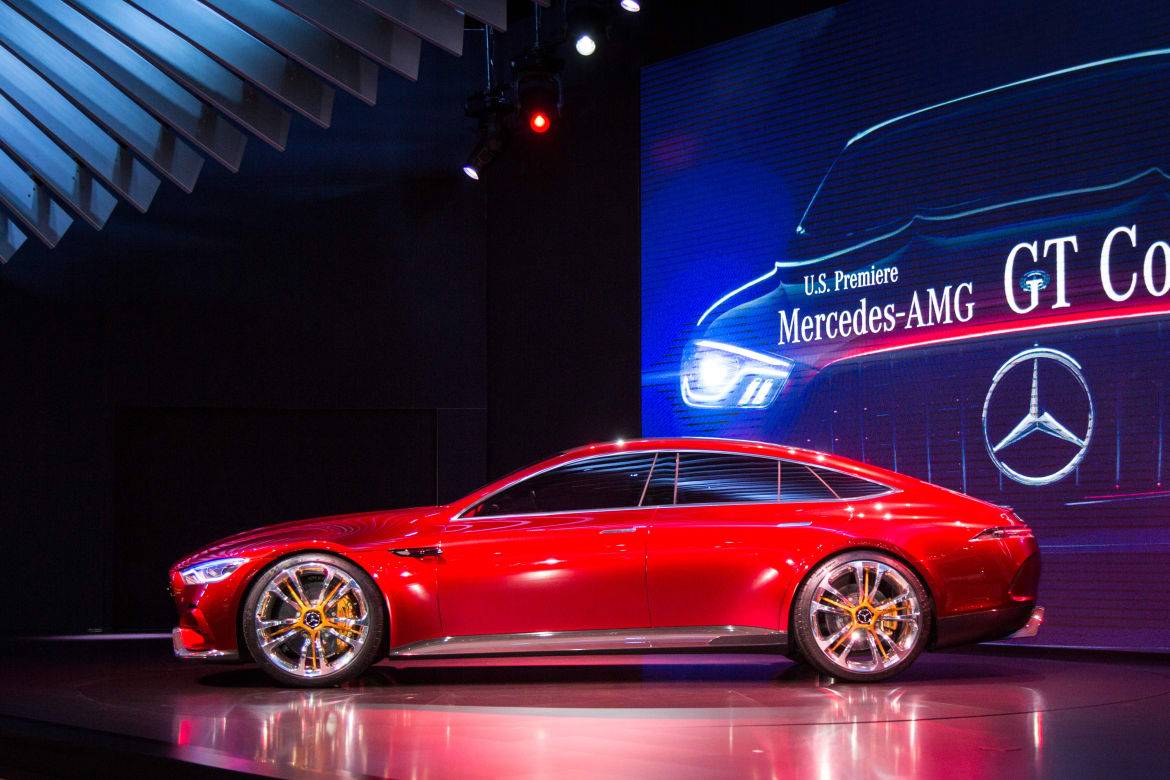 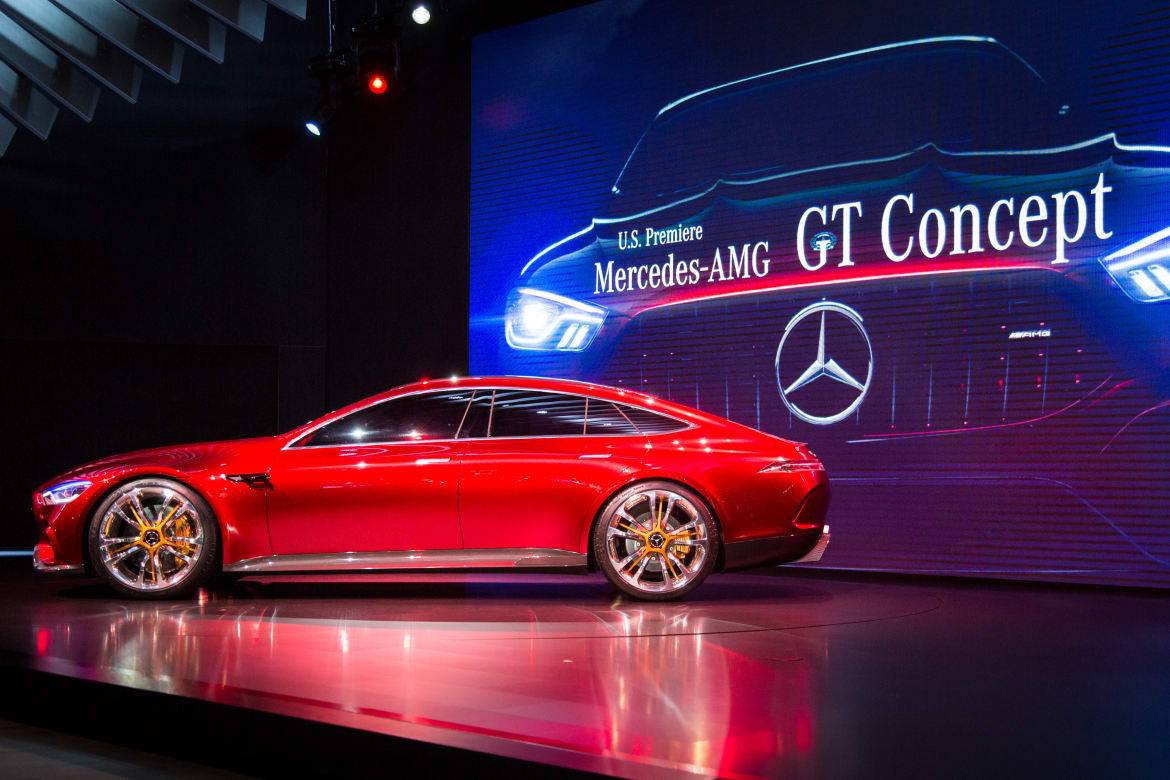 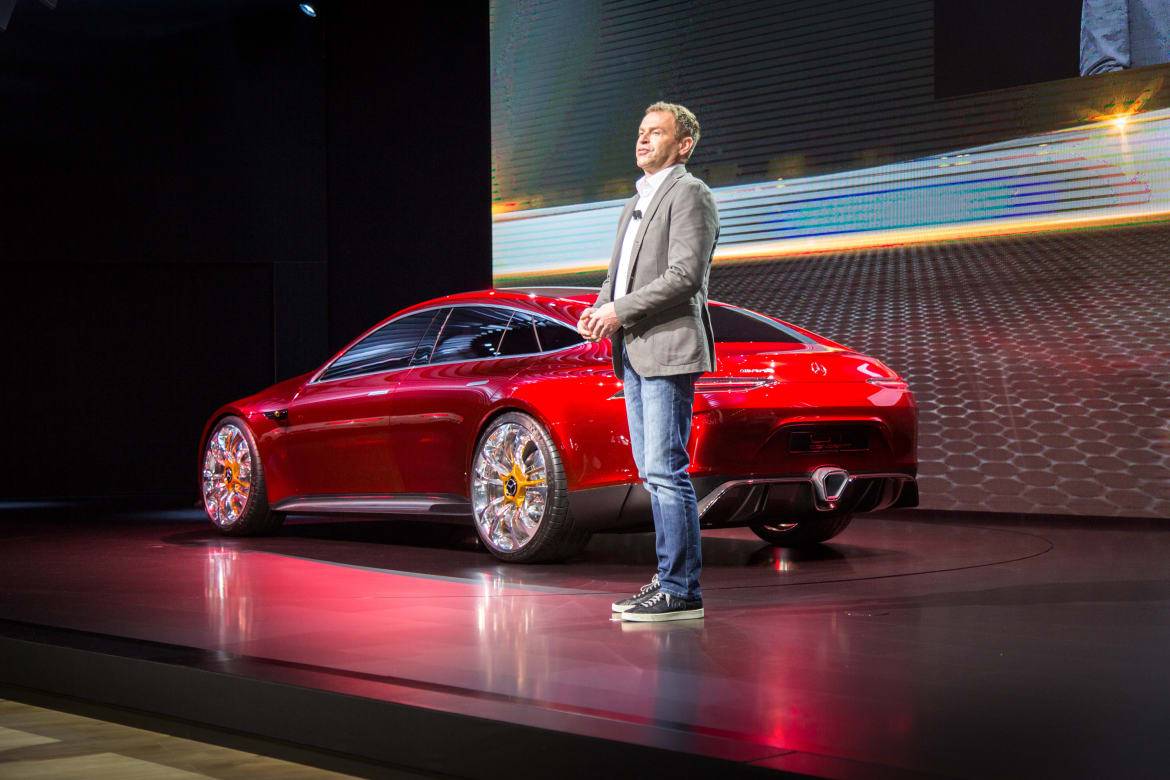 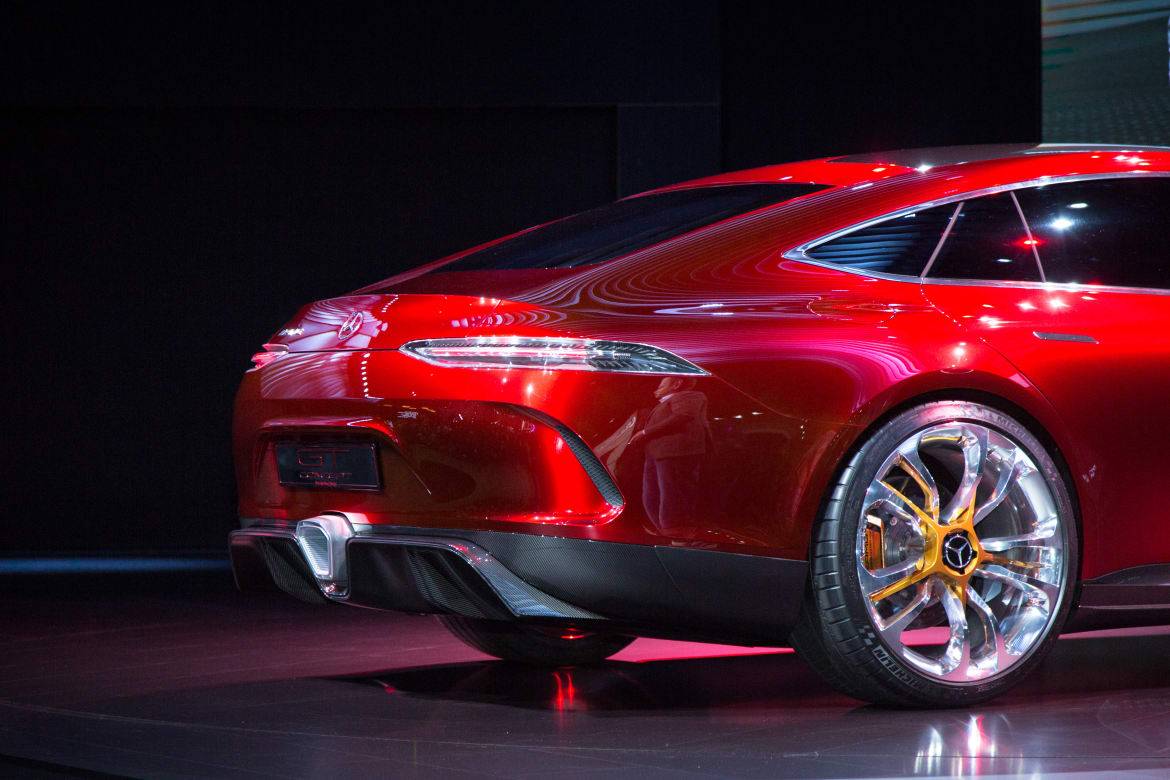 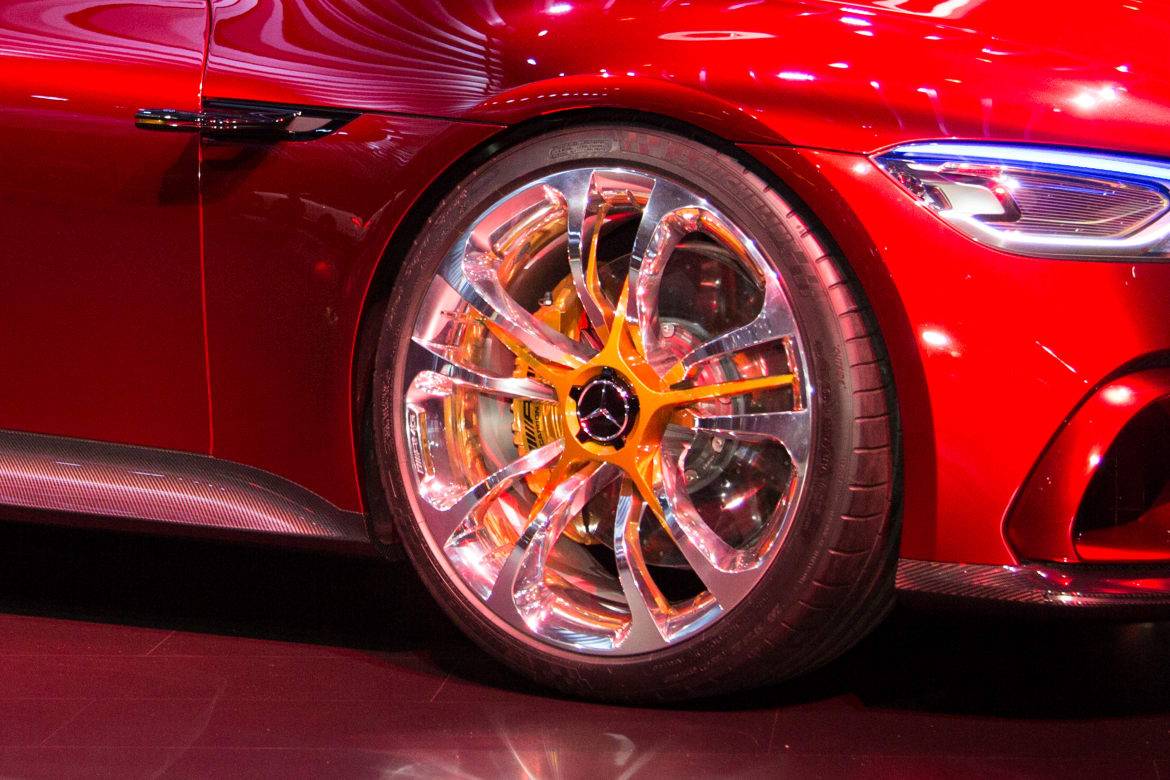 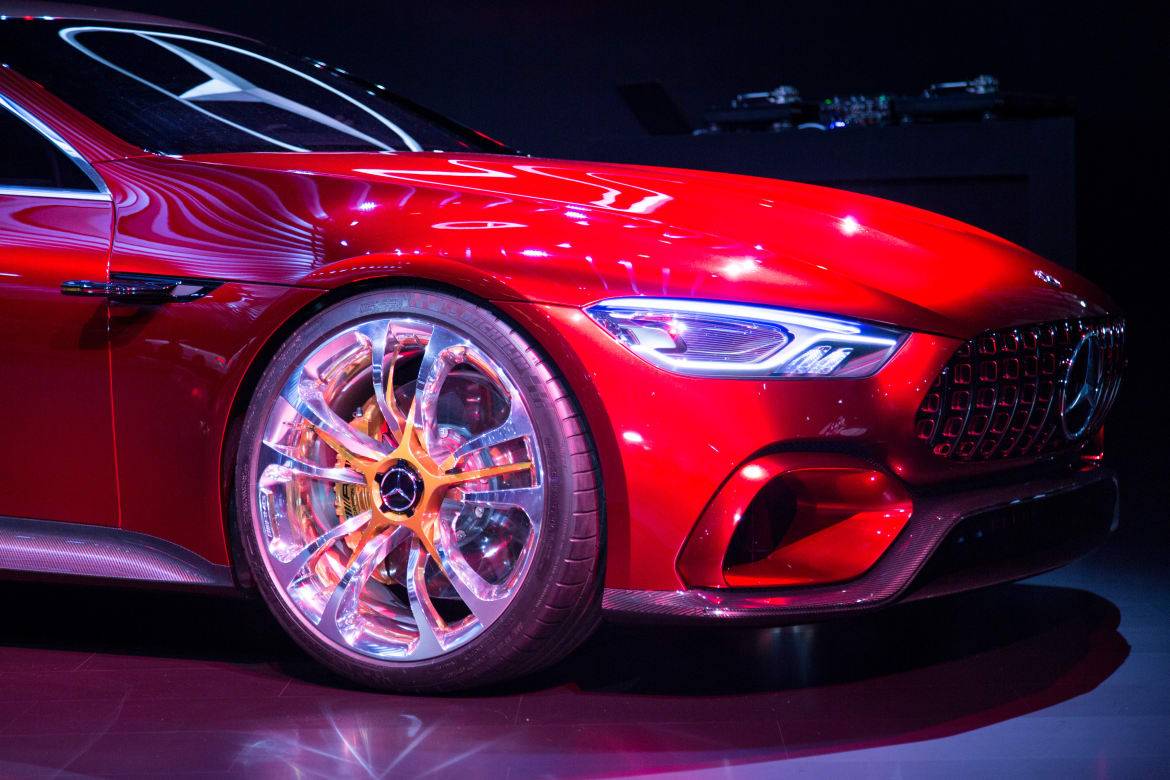 A steeply sloped windscreen leads to a stunning four-door fastback-style cabin, and flared wheel arches reveal a unique set of wheels designed to show off the carbon-ceramic brakes and bronze-painted calipers. The entire car is painted in a special Hot Red color that looks like liquid metal when it’s under light, according to Mercedes. Powering the AMG GT Concept is a gasoline V-8 engine combined with an electric motor, producing up to an estimated 805 horsepower. This is Mercedes-Benz’s first attempt at a performance hybrid and is a direct descendant of the late SLS AMG Electric Drive.

If everyone claps loudly enough, maybe Mercedes-Benz will put this concept into production, but don’t count on it. Check out the gallery above for more of this gorgeous concept car.