The High-intensity Activated Cross Walk signal is designed to allow pedestrians to cross busy streets by stopping traffic. Think of the HAWK signal like any other push-activated pedestrian signal but without any vehicular traffic controls. HAWK will typically be placed on long tracks of highway where there’s a lot of high-speed traffic and not many ways for pedestrians to get across.

To drivers, the signal looks like a triangular arrangement of a traditional red-yellow-green stoplight. Once a pedestrian presses the Walk button, the lower light, which is yellow in color, will flash to alert drivers that a pedestrian wants to cross. The flashing yellow light will then turn a solid yellow color to warn motorist to slow down. Finally, the top two lights will turn red, requiring cars to stop to allow pedestrians to cross. Once the pedestrian is off the crosswalk, the top two lights will remain red and flash on and off. This means drivers can start driving again, but to be cautious.

When there are no pedestrians present no light signal will illuminate on the HAWK signal, so it won’t distract motorists.

HAWK signals are becoming more popular because there’s statistical evidence that proves they save lives. According to researchers with the Texas Transportation Institute, there’s been a 13%-29% reduction in all crashes and a 50% drop in pedestrian-related accidents at the 21 HAWK sites in Tucson, Ariz., where they were first developed about 10 years ago.

HAWK has popped up in cities in Georgia, Minnesota, Virginia, Illinois, Arizona and Delaware and could increase in popularity due to a recent change in federal guidelines that allows the signals to be installed without getting permission from the Federal Highway Administration. According to USA Today, each HAWK system cost $120,000 to install.

The only major criticism of the system is not many drivers understand the signals. According to Blake Redfield, St. Cloud, Minn.’s traffic systems manager, HAWK confuses some drivers, especially the final flashing red lights, which are supposed to signal to cars that they can start moving again. In Georgia, some drivers treated HAWK as a four-way stop, even when the signal was off. They simply thought the power was out.

For our readers, who have experienced this new type of traffic signal, did the HAWK signal confuse you or was it easy to understand? Tell us what you think in the comment section below.

Photos provided by the City of Champaign, Illinois and the District Department of Transportation 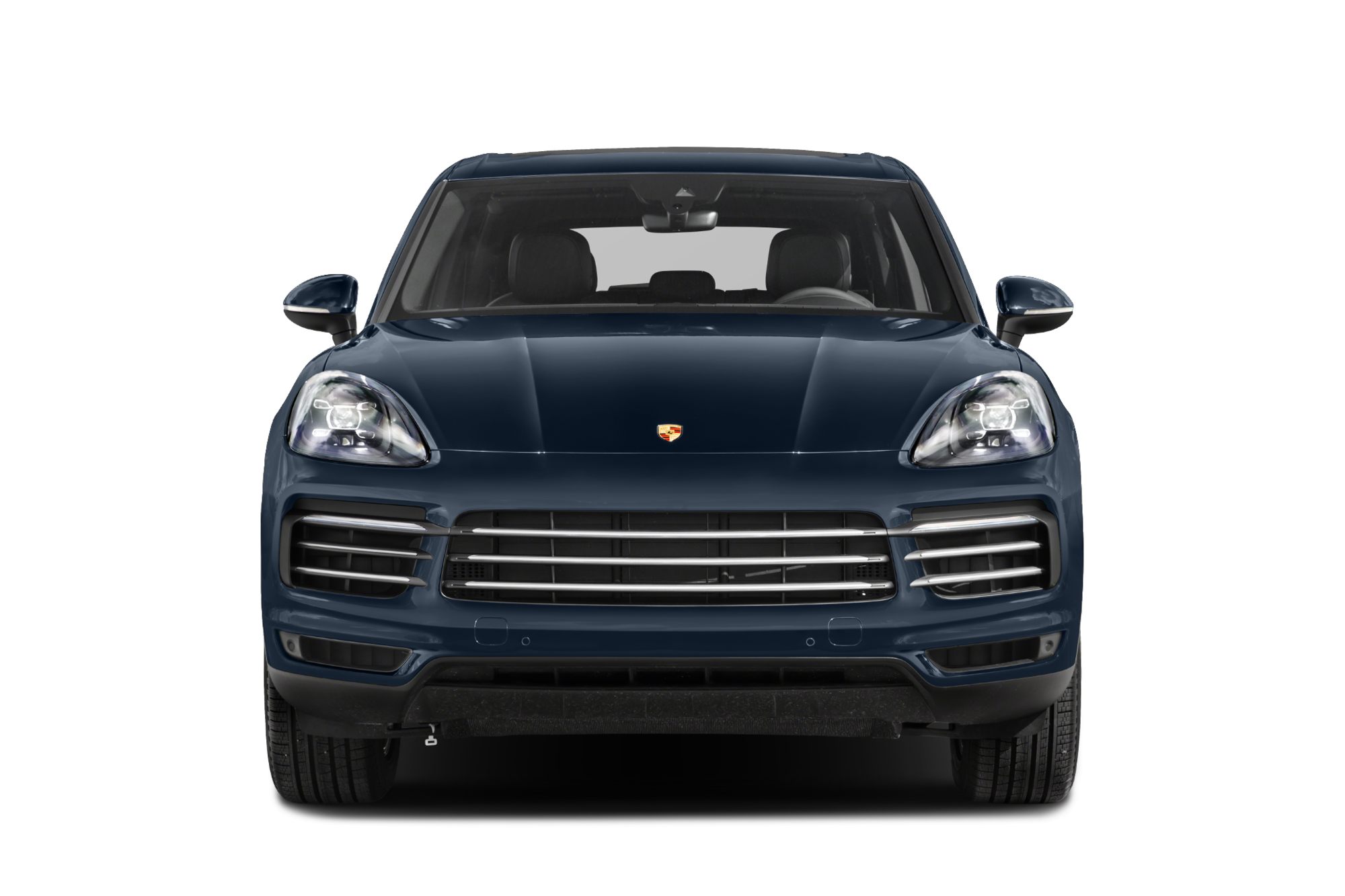 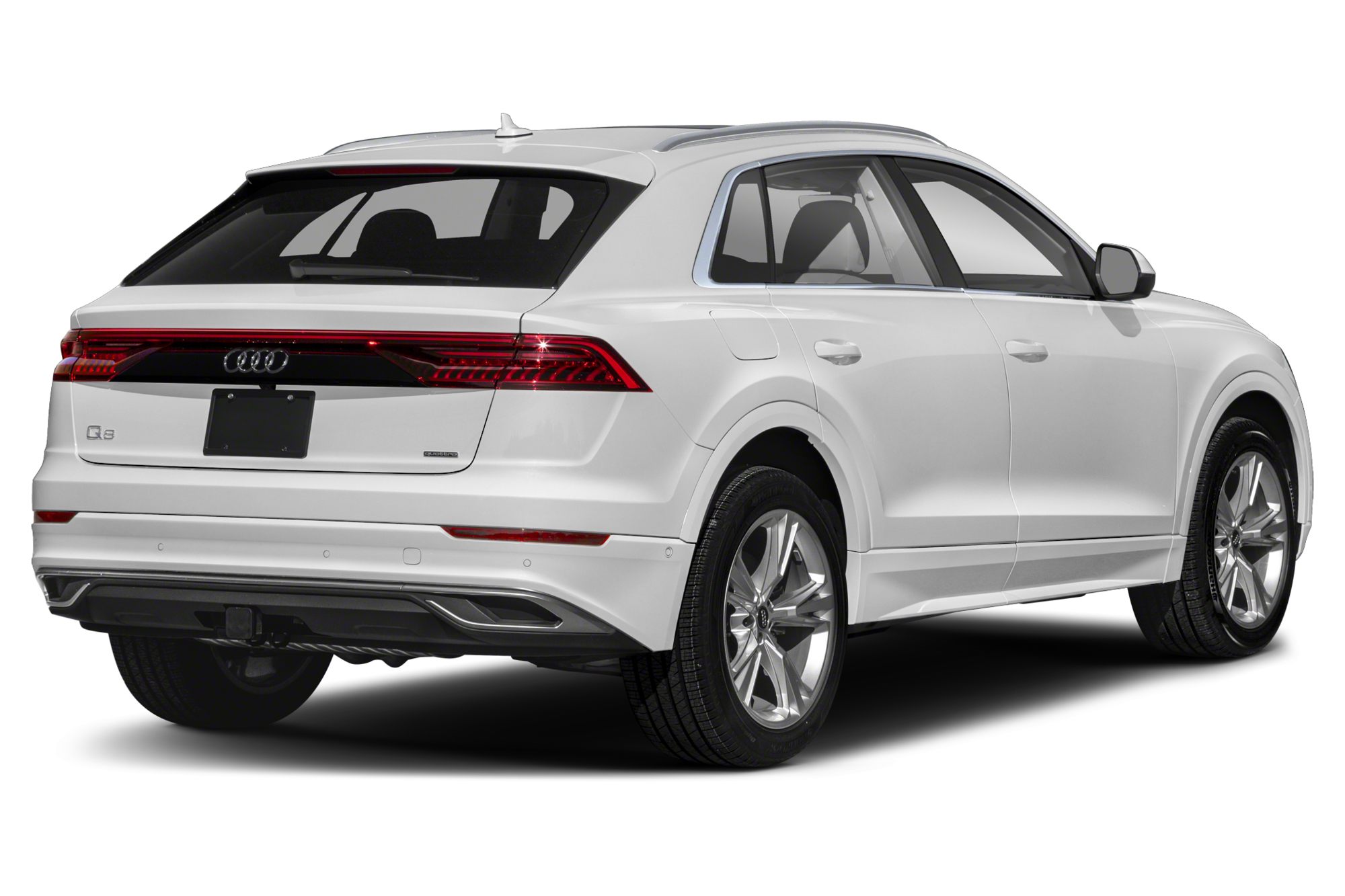