The all-new 2019 Subaru Ascent is a solid return for the brand to the three-row SUV class. In addition to familiar styling that still adheres to the automaker’s design language found in its popular smaller SUVs/wagons, the Ascent upholds Subaru’s time-honored tradition of safety, practicality and affordability. Its interior quality stands out, its noise-canceling abilities are at luxury-class levels, and its standard all-wheel drive and EyeSight safety suite make it a competitive entrant to an already competitive field in a way the ill-fated Tribeca never was.

Which: Sure, OK, great. But I’d like to draw your attention to one feature in particular that seems especially pertinent on National Drive-Thru Day: the awe-inspiring 19 cupholders this thing has.

While I’ve never been keen on littering in the cars I drive, I am the resident staff food scavenger, capable of hoarding unrivaled caches of snacks for no good reason; I’m also very into staying hydrated, often far beyond the point of life-sustaining necessity. When we bought our Best of 2018-winning long-term Volkswagen Atlas for a year, I thought we’d found the ideal ride as much for a glutton like me as for a family: Here was a vehicle with 17 cup holders fit to be filled with as many cups as Taco Bell could reasonably be expected to provide via drive-thru window. Even if I loaded the Atlas up with six other people and ordered them two drinks each, I’d still have enough space for five beverages of my own — more than enough to keep my squad and me sipping from one rest stop to the next.

Though our recent head-to-head comparison proved the Atlas is still the three-row SUV of choice, my initial assessment was premature in at least one regard.

The Ascent features (one more time for those in the back) 19 cupholders scattered about the cabin — two in each of the front doors, three in each of the second row rear doors, four in the center console and five total for the third row (Subaru’s engineers subtly insisting that the thirstiest third-row passengers sit in the seat on the right side, where there are three cup holders instead of “just” two).

To put that in perspective, if you’re fond of ordering 32-ounce larges at Wendy’s, your Ascent could potentially house as much as 608 ounces of consumable liquid — the equivalent of 4.75 gallons. That’s nearly 2.4 drinks per passenger. More in-depth calculations can be found at Jalopnik if you want to knock yourself out, but the point should be graphic enough without it: There are very few instances where you’ll find the Subaru Ascent lacking when it comes to drink storage.

In February, The Wall Street Journal posed the question of whether we are reaching “peak cupholder.” Given the rise of autonomous vehicles and battery-electric cars whose range capabilities are also increasing, that question seems far from resolved in the long run. It also seems like the wrong one to ask because the weak link in a road trip won’t be the lack of drink storage in your car — it’ll be the lack of drink storage in you.

We may have already reached that point. At an EPA-estimated 21/27/23 mpg city/highway/combined for a base model and 20/26/22 mpg fuel efficiency even for the Ascent’s upper Limited and Touring trims, you’re potentially looking at more than 400 miles of range; good luck getting your Subaru through that drive with no rest stops on two cups stuffed. The 2019 Subaru Ascent features practical engineering wizardry that invites gluttons (and gluttons for bathroom-resistant punishment) to see how much they can get away with ordering in the drive-thru line at Starbucks. Odds are good you’ll need to make space before the Ascent does. 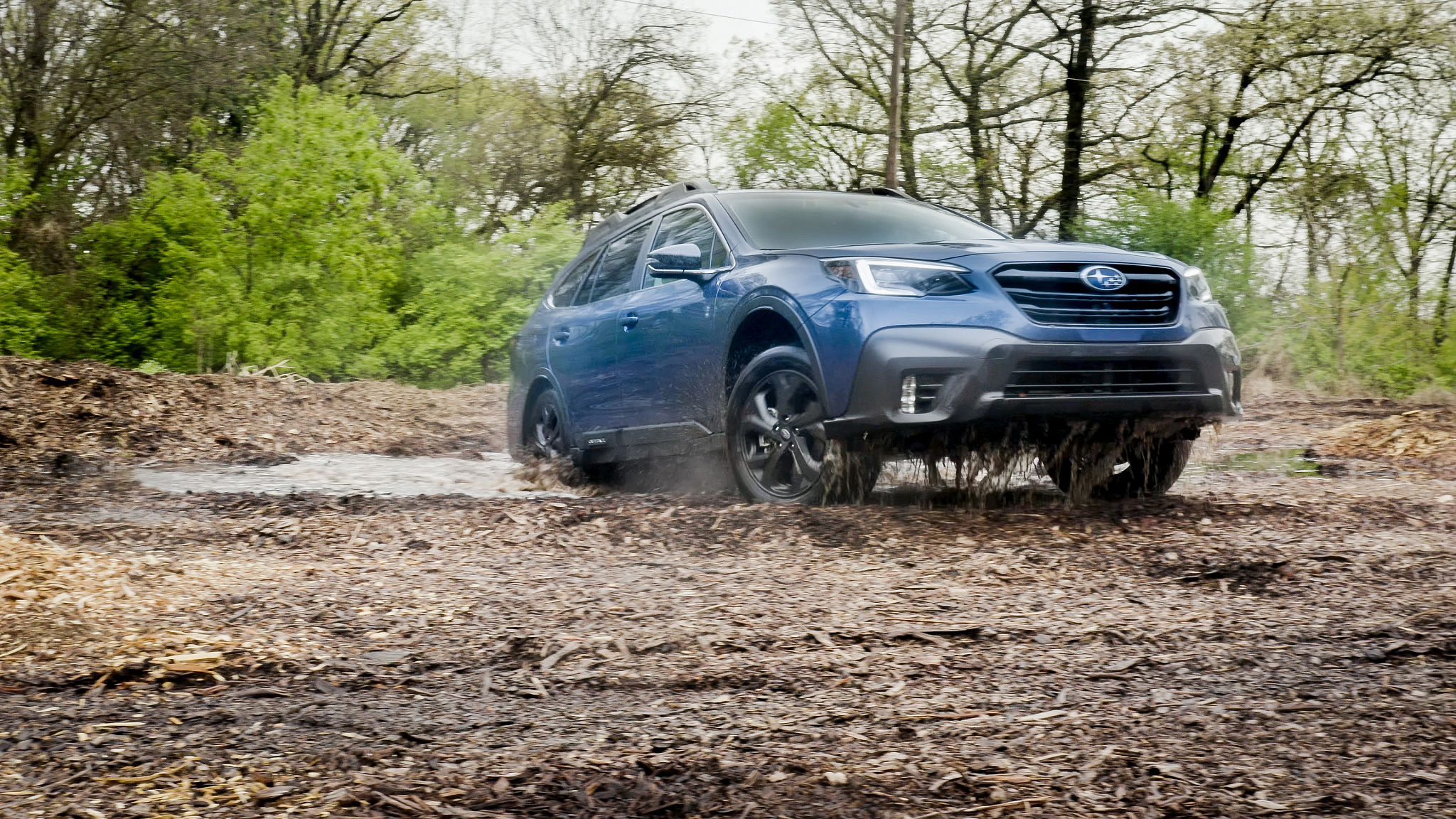 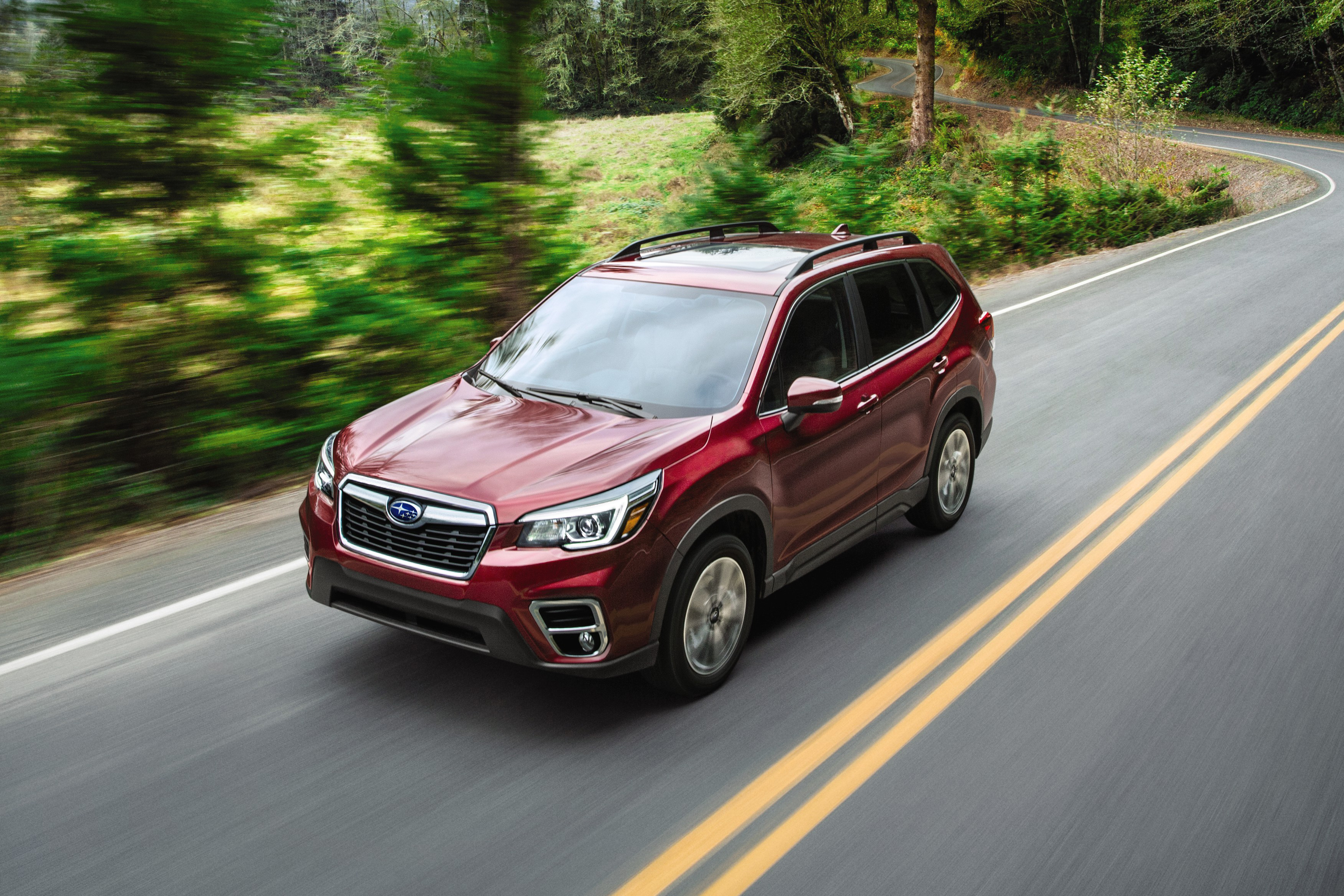 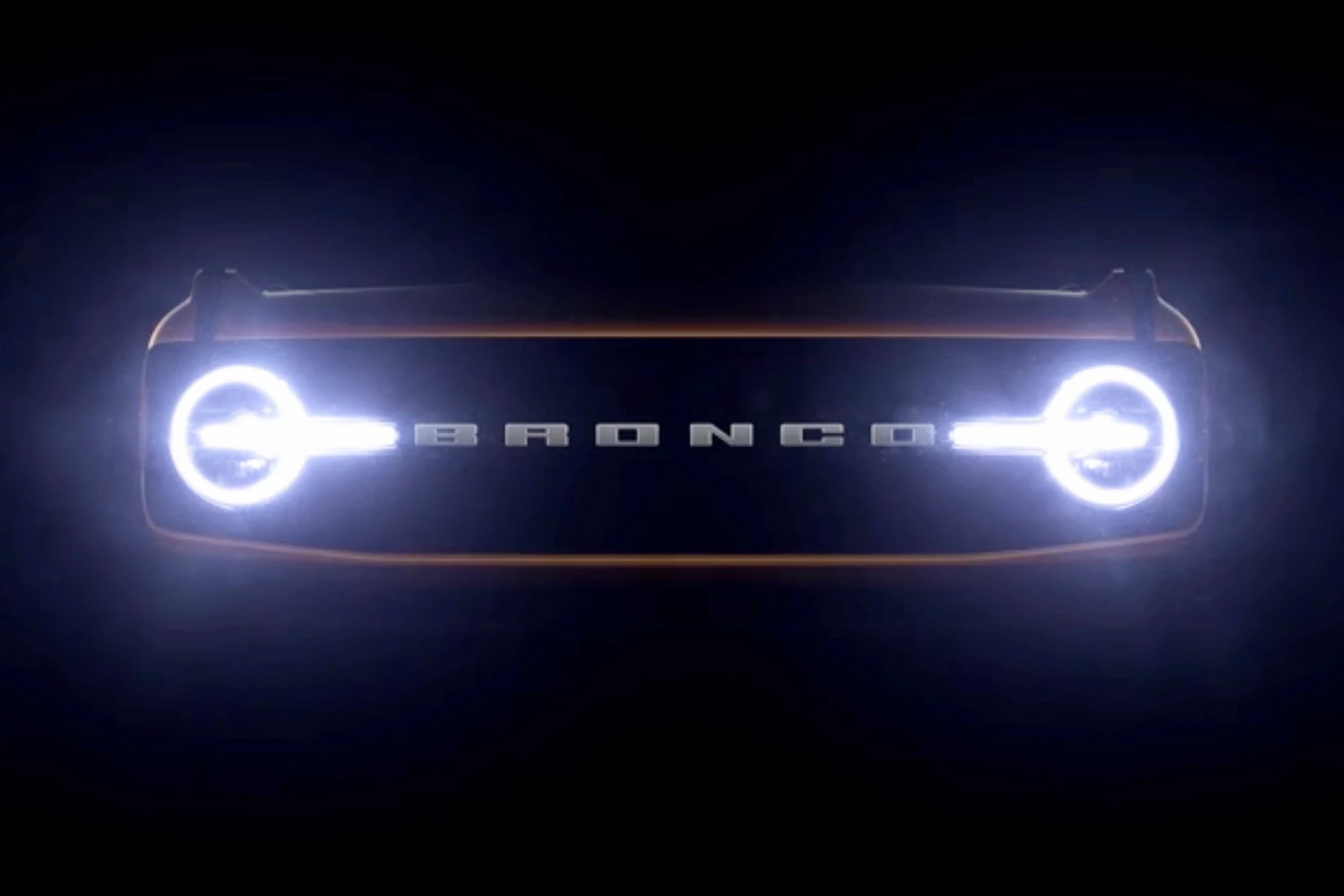 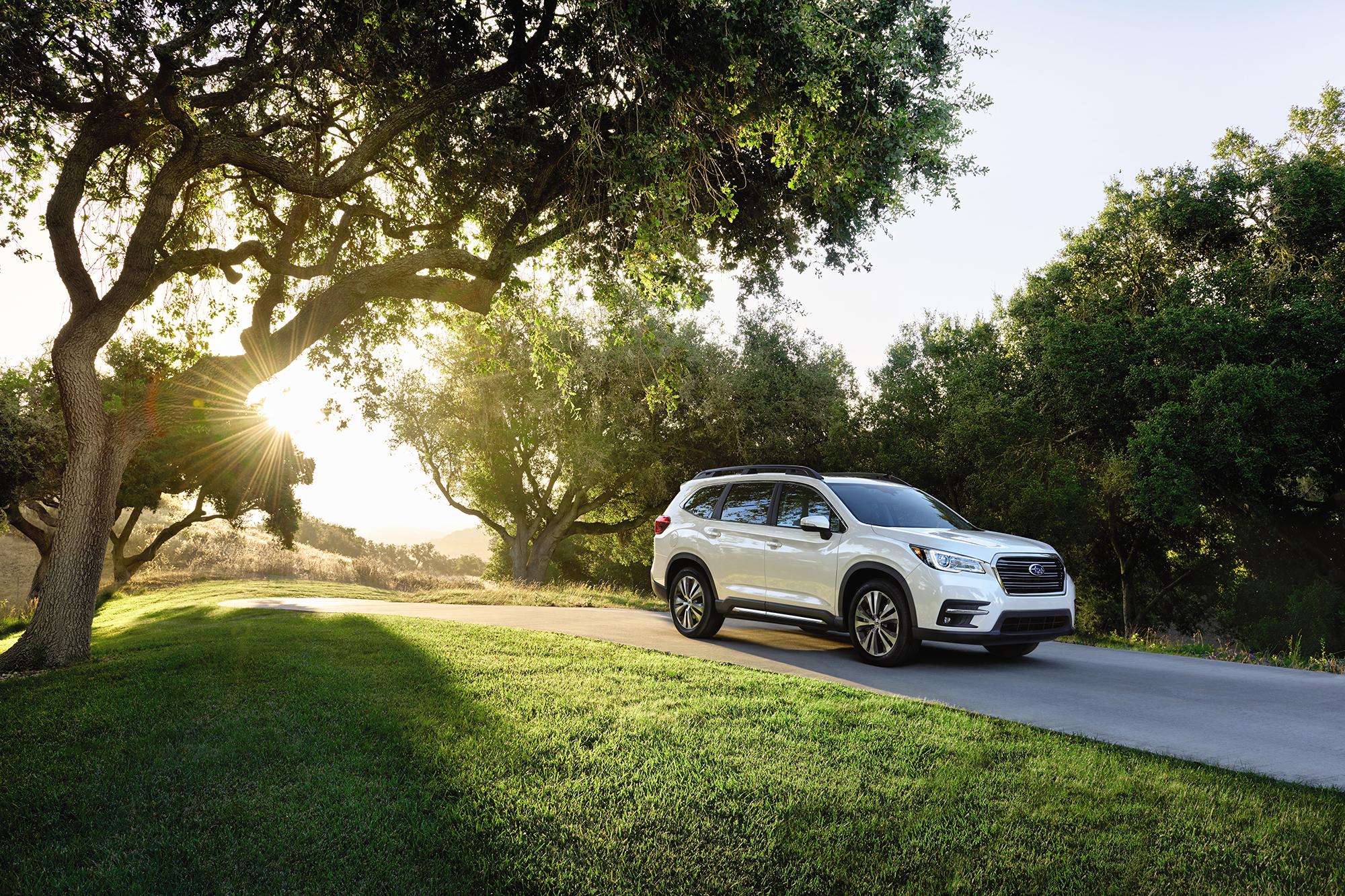 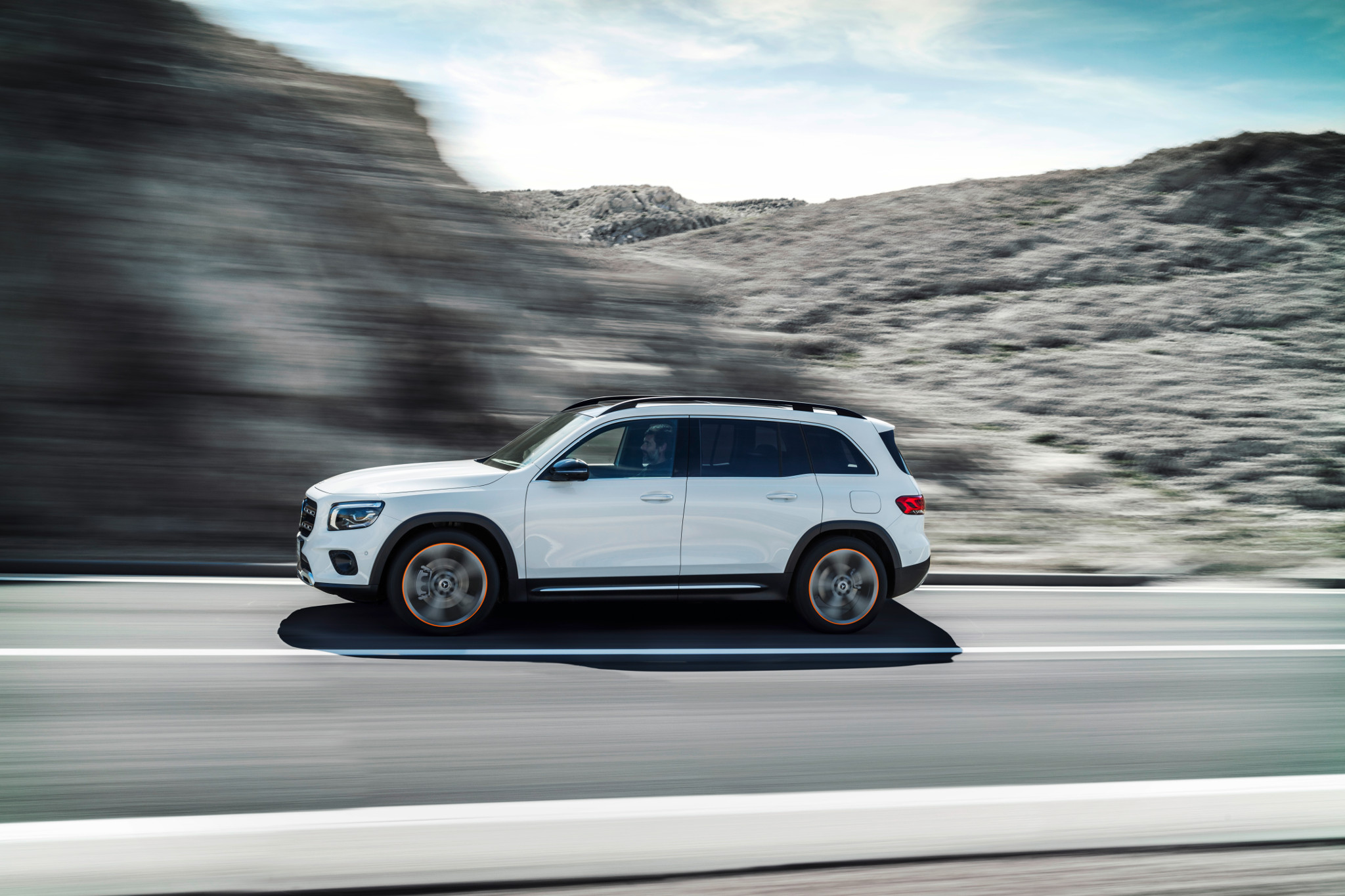