CARS.COM — In case you missed it, the Volkswagen Atlas is pretty darn good. After it blew away the competition in our October three-row SUV comparison, Volkswagen’s new family hauler went on to top all other new or redesigned models and secure our highest award of the year: Cars.com’s Best of 2018.

Per usual, we set out to buy one and test throughout 2018. Cars.com had 317 examples within 30 miles of our Chicago offices on Dec. 13 when we started shopping. Virtually all had Volkswagen’s 3.6-liter V-6 engine, and 77 percent had all-wheel drive. (The VW Atlas also offers front-wheel drive or a turbocharged four-cylinder.) But the incentives landscape suggested tough sledding with few offers.

The third-row VW Atlas hit dealerships in the spring of 2017 as a 2018 model. As of early December, it had no advertised cash incentives broadly available in our area. Indeed, incentives on the SUV averaged just $1,925 per vehicle in November, according to Autodata Corp., which is about half the industry average. Still, the SUV averaged 34 days to turn in November, per J.D. Power and Associates — a few days past the 31-day average for all 2018 model-year cars — and dealers might be motivated to move the metal in the wake of Volkswagen’s recent diesel scandal. We set to work to get the best deal.

Of the Volkswagen Atlas SUV’s myriad trim levels, we wanted the active safety systems (forward collision warning with automatic braking, lane keep assist and more) in the SE With Technology trim level and up.

We upgraded to the AWD 3.6-liter SEL ($43,615 with destination), which has the active safety systems, eight-speed auto transmission, three-zone automatic climate control, a power rear liftgate with foot activation, heated power seats with a memory driver’s seat, a panoramic moonroof and an 8-inch touchscreen with Apple CarPlay and Android Auto. We also threw the SEL Premium into our search, but between the two, availability amounted to 14.2 percent of local inventory, or just 45 SEL Premium cars. At $49,415, it adds power-folding mirrors, virtual gauges, real leather, ventilated front seats, heated rear seats, Fender premium audio, a 360-degree camera and a few more features.

We found three SELs at dealerships in Chicago’s west and southwest suburbs and reached out through a personal email address, asking up front — as we recommend all shoppers do – for the best out-the-door price, including all fees and Chicago sales tax.

On a black SEL example whose full price would have been about $48,200 out the door, one salesman offered $45,900, or about 4.8 percent off. We drove to the showroom, test-drove the car and talked the dealership down to $44,798, or about 7 percent off. With that offer in writing, we moved on.

A second dealer had a gray SEL with optional 20-inch wheels (versus the standard 18s) that ran close to $50,000 out the door. A representative offered us $44,500 over the phone, which was just about 10 percent off. Alas, it was too good to be true: We arrived to find a salesman who told us our representative worked in the dealership’s business development center. After a test-drive, the salesman said he couldn’t match the BDC’s price; his best out-the-door offer was $45,461 — about 8.5 percent off, but on a car with options we didn’t want. We declined, and he said he’d contact us if he found an SEL with less equipment.

A third dealership had a red SEL that ran about $48,800 out the door. We secured an emailed offer for $46,617 — only about 4.4 percent off — and drove to the dealership but couldn’t get much additional reduction in person.

Right around then, the salesman from the second dealer texted us. He’d found a blue SEL with 18-inch wheels that stickered at $43,985 with destination. It would be about $48,600 out the door, but he’d sell it for $44,500. At 8.4 percent off, that was the best offer on a car we wanted. The salesman wouldn’t budge any lower, and neither would the first dealership with the black SEL ($44,798) when we called to see if it might compete.

We returned to the second dealer, took a test drive and accepted the offer on this Atlas: an AWD 3.6-liter SEL trim with Tourmaline Blue Metallic paint, Shetland V-Tex leatherette upholstery (that is, gray vinyl) and $370 in accessories: floormats, a trunk liner, cargo organizers, power mirrors and a roadside-assistance kit.

We put down a deposit and arranged to get it the following week, but on the day of delivery, the dealership’s sales manager called. A porter was apparently “driving another car recklessly and hit it,” he said, and our Atlas was “damaged beyond repair.” (The dealership’s general manager later told us the porter backed a snowplow into our Atlas, exacting some $9,000 in body damage.) The sales manager said he could trade for exactly the same car — an AWD 3.6-liter Volkswagen Atlas SEL with the cargo accessories — from another dealer, and he seemed confident he could get it to us by the end of the day.

That didn’t happen. The manager found a few examples of our Atlas in the surrounding area, but he estimated it would take two more days to get one. Two days later, the dealership still didn’t have it. We told them the deal was off if we didn’t get the car the following week.

The next week, our original salesman called to say our car was finally there. We went the next day — nearly two weeks after our search had begun — to take delivery at long last on our Atlas: an AWD 3.6-liter SEL with the same blue exterior, gray interior, auto transmission and cargo accessories, plus a $150 scuff plate for the rear bumper.

Versus the full out-the-door price (nearly $49,000) on our latest Atlas, we saved about $4,300, or 8.8 percent. That’s in line with negotiations on earlier long-termers like our Honda Fit and Jeep Cherokee, and better than our Volvo XC90 — but not as good as the deals on our Chrysler Pacifica and Mercedes-Benz C300.

We’ll own the Atlas for a year and report our ownership experience. How does it handle a full load of passengers? Can we get the SUV’s EPA-rated 19 mpg combined? How does its reliability hold up? We’ll answer all those questions and more, so stay tuned. 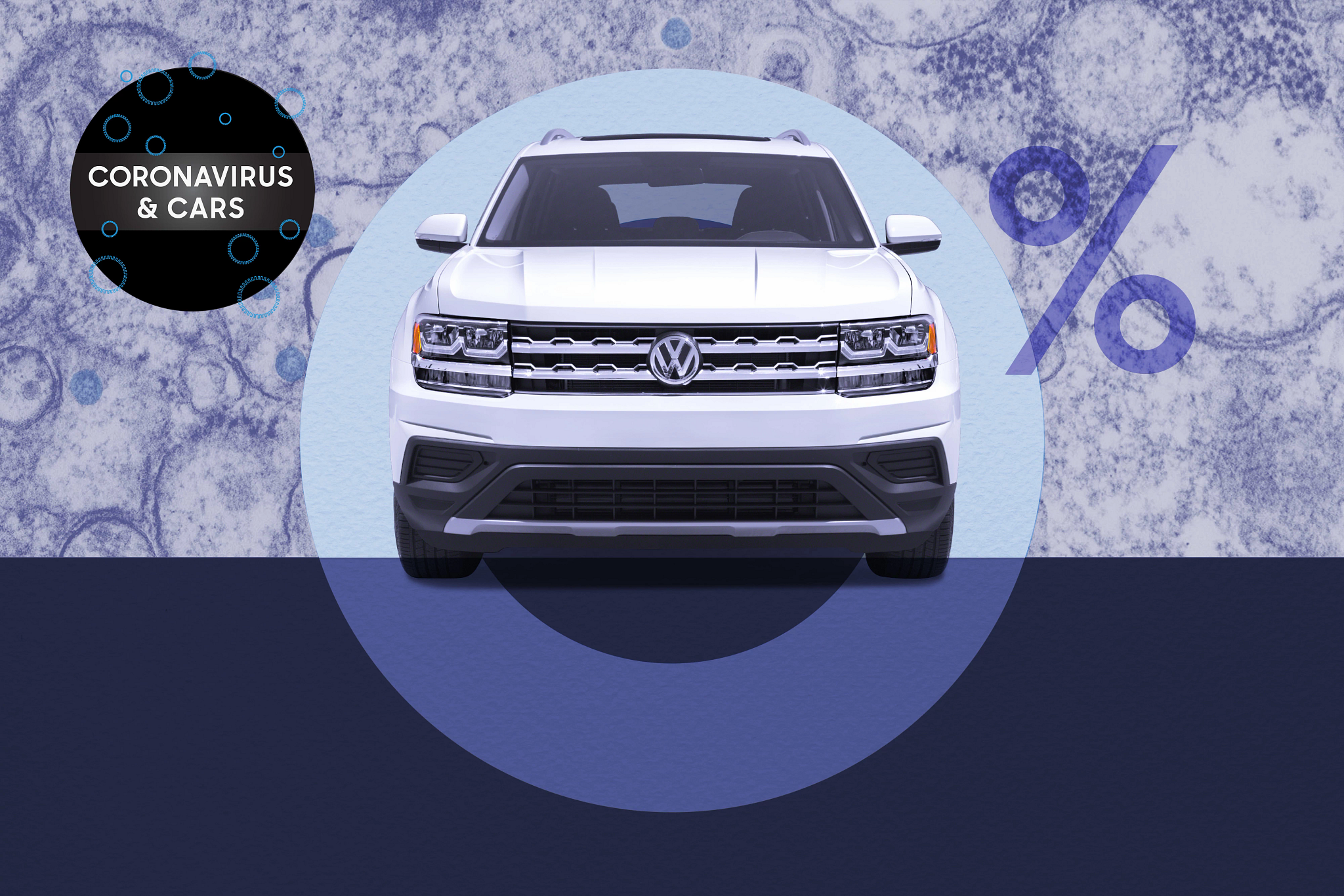 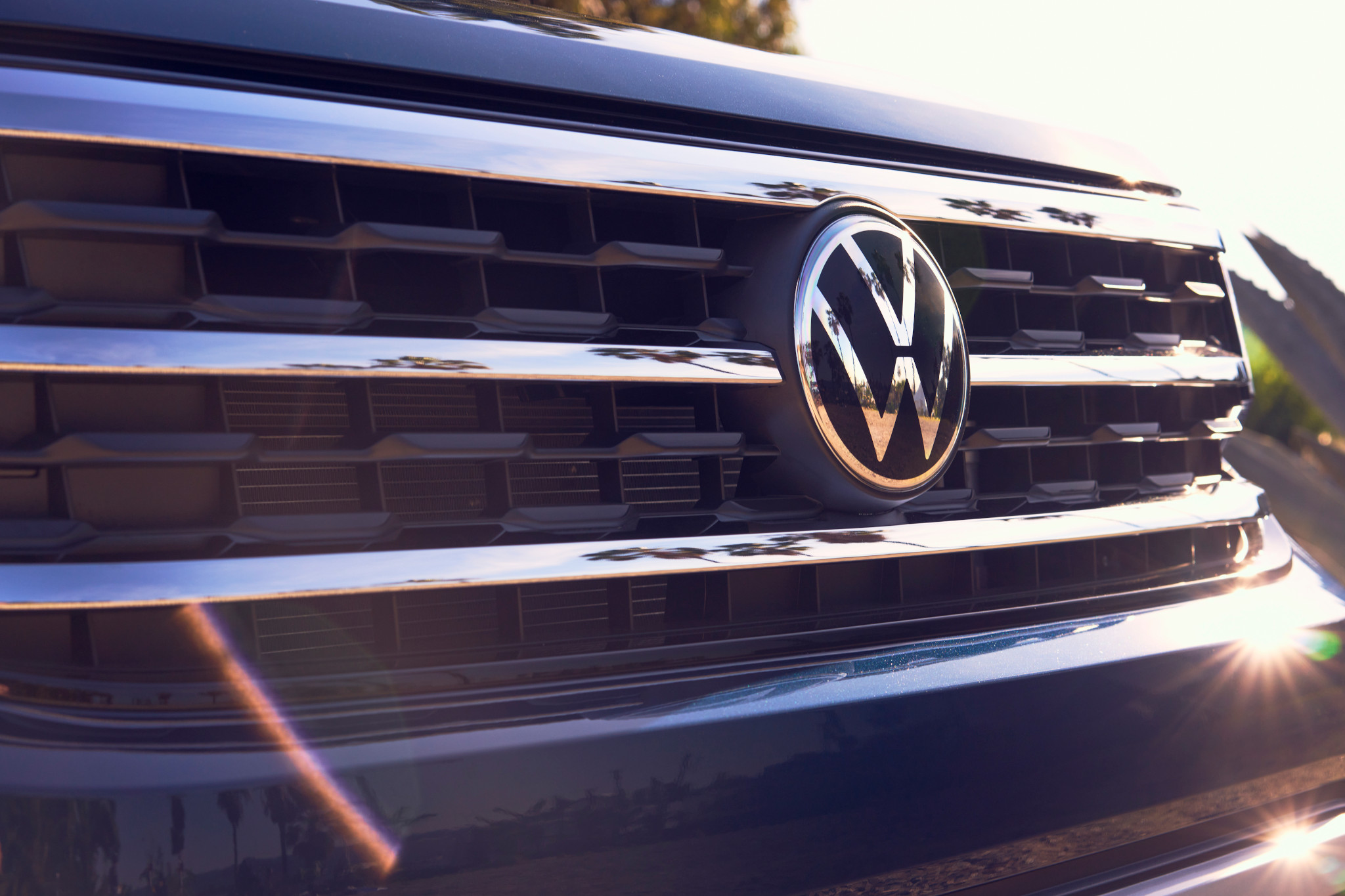 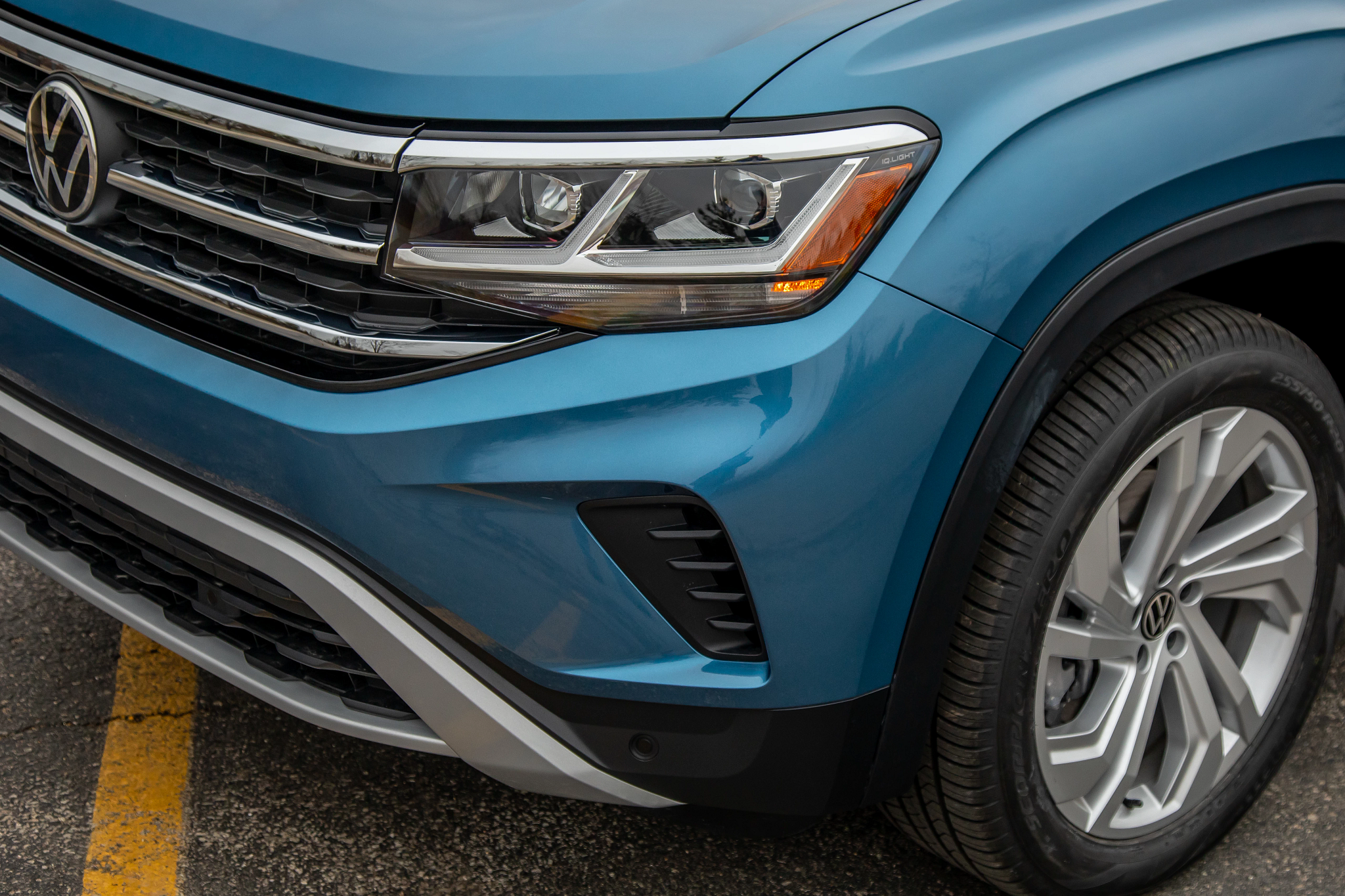 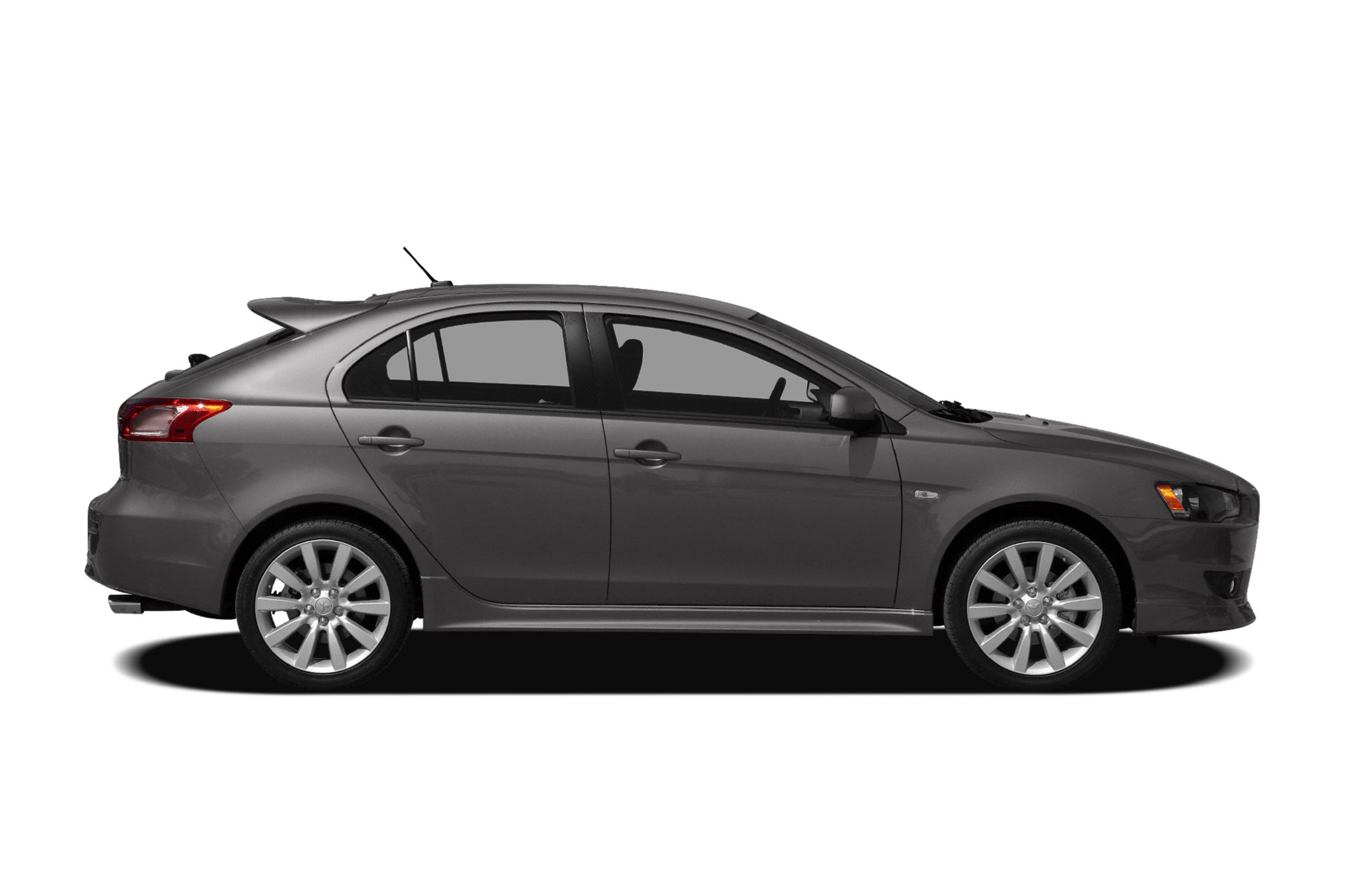 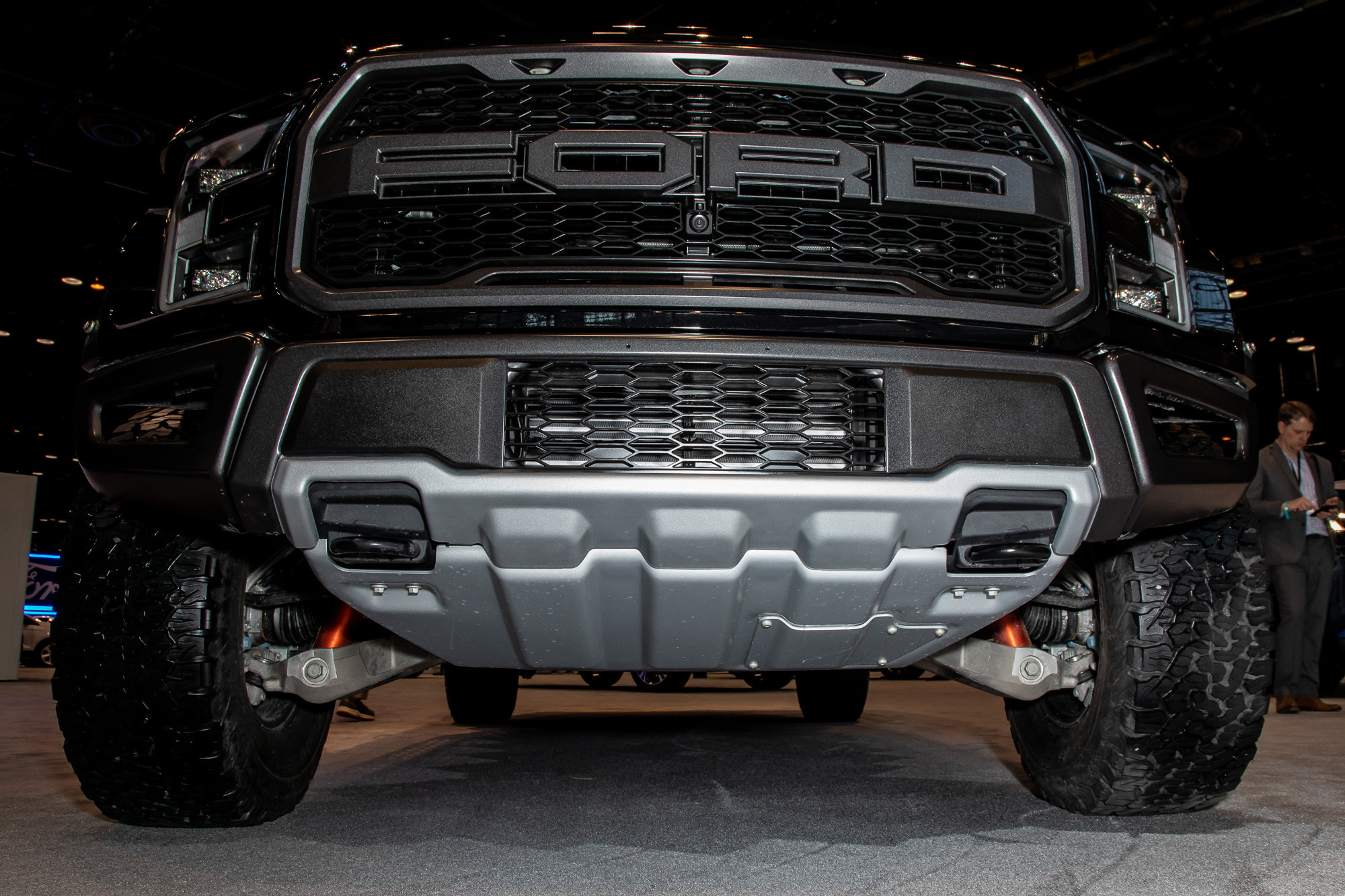 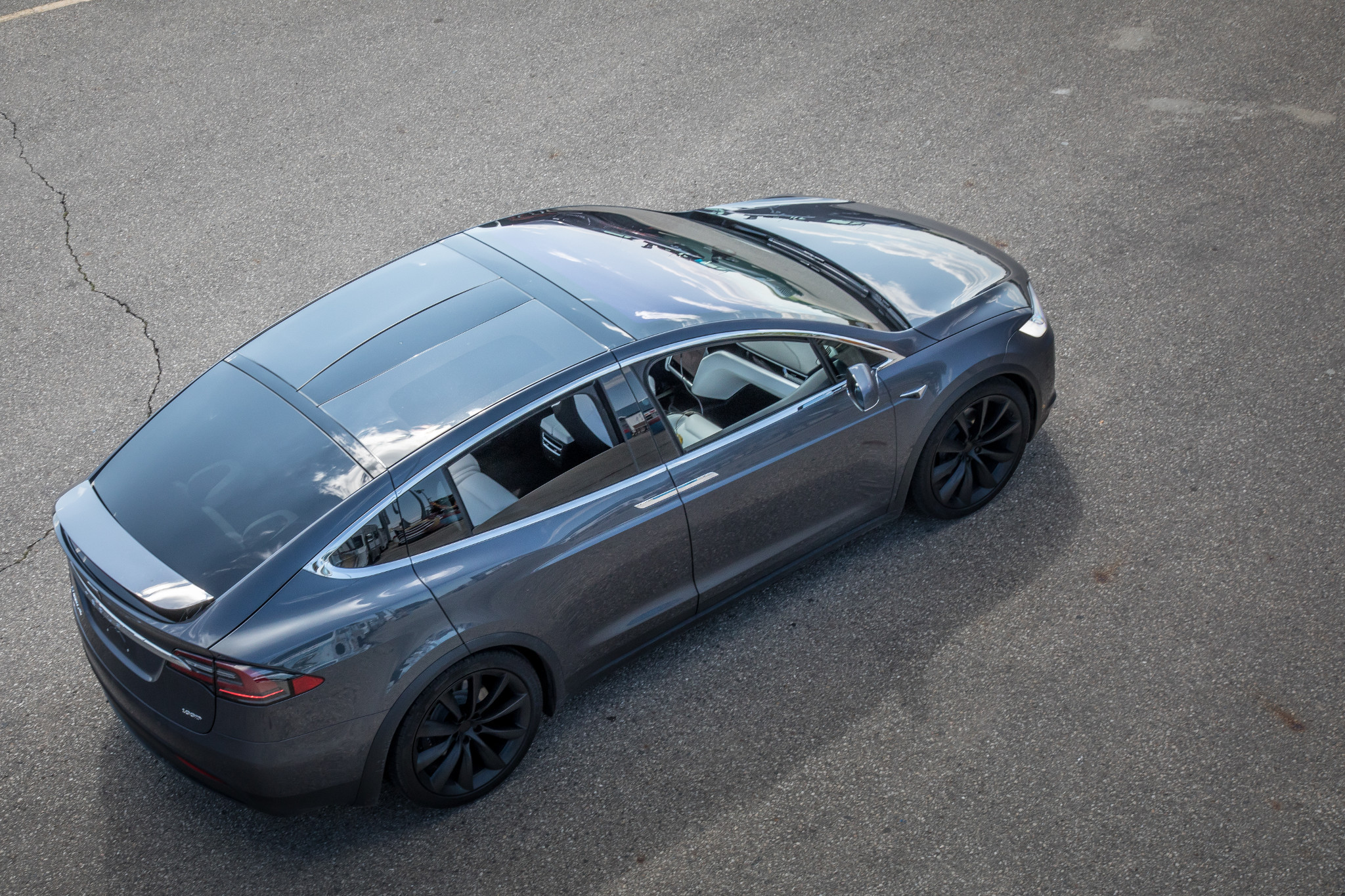