You read that headline right. Americans’ ever-expanding beltlines are translating to nearly an additional one billion gallons of gas a year, according to a recent study. How can this be? The University of Illinois study says that from 1960 to 2002, the added weight from larger drivers and passengers has impacted gas mileage, to the point where drivers in 2002 used 938 million more gallons of gas than drivers in 1960. The average weight of American has increased 24 pounds from the 1960s to 2002. The study only tackled cars and light trucks used for non-commercial use. Those 938 million gallons of gas could fuel 1.7 million cars for an entire year. Enjoy your donut. 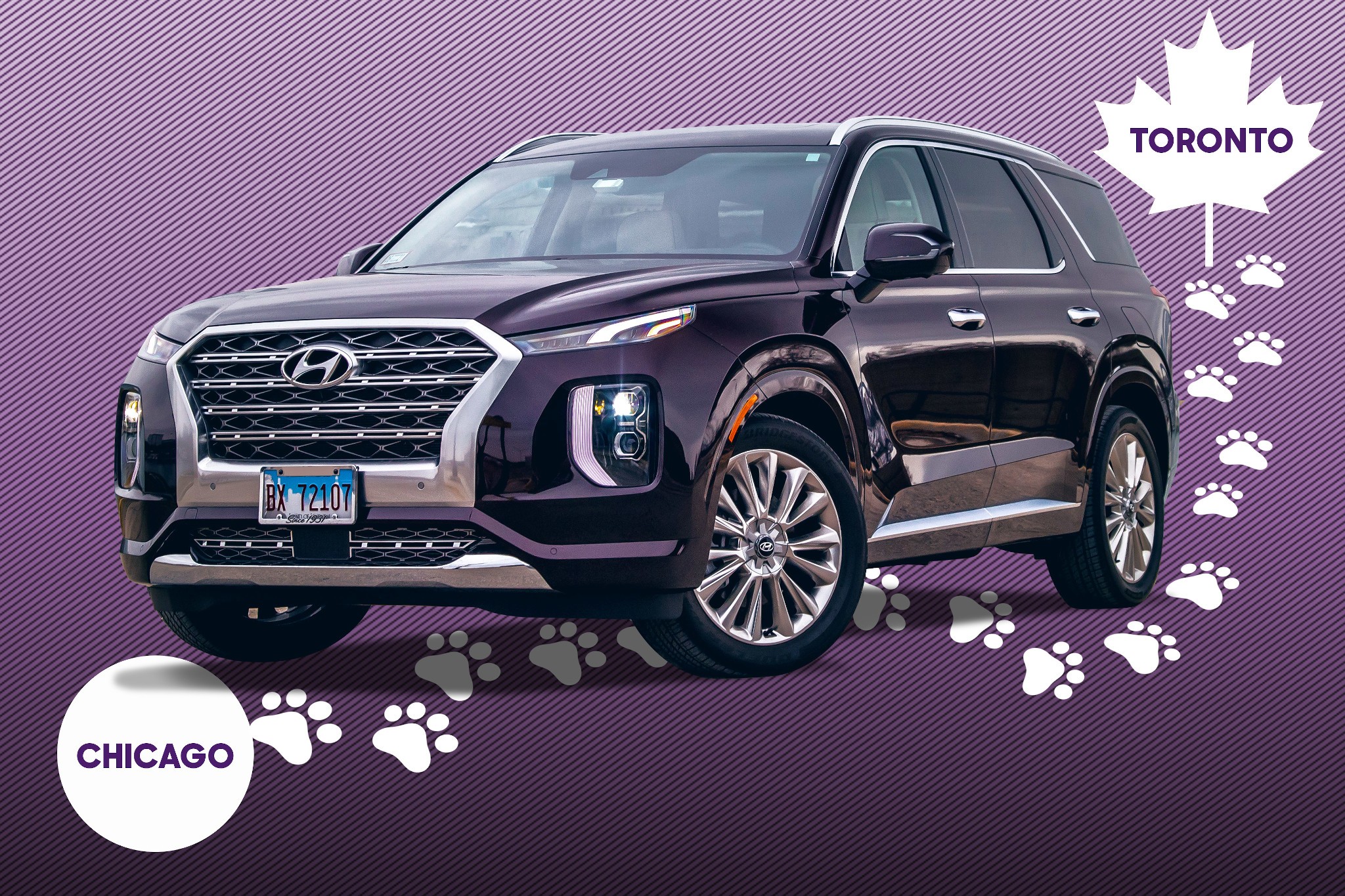 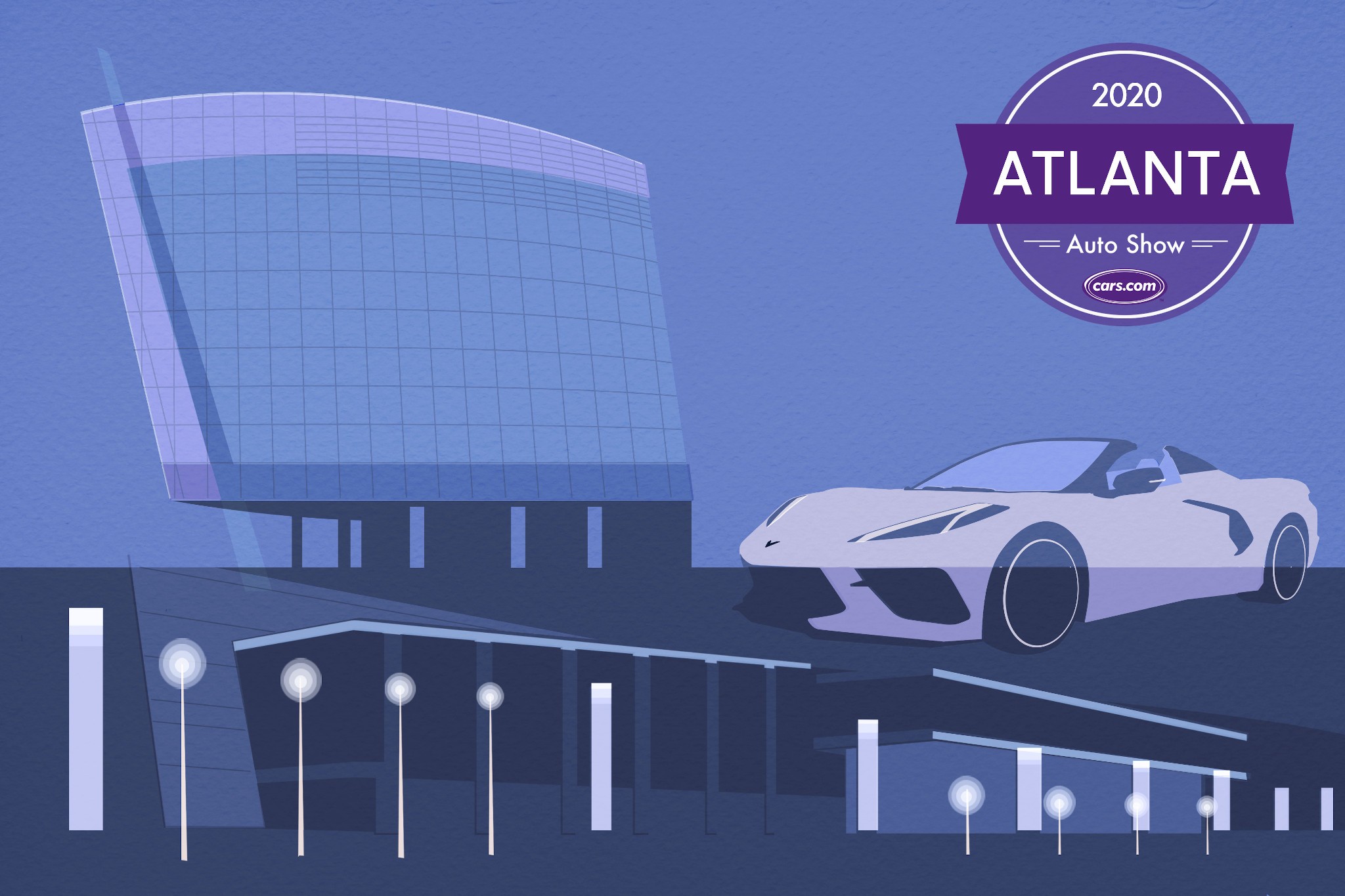 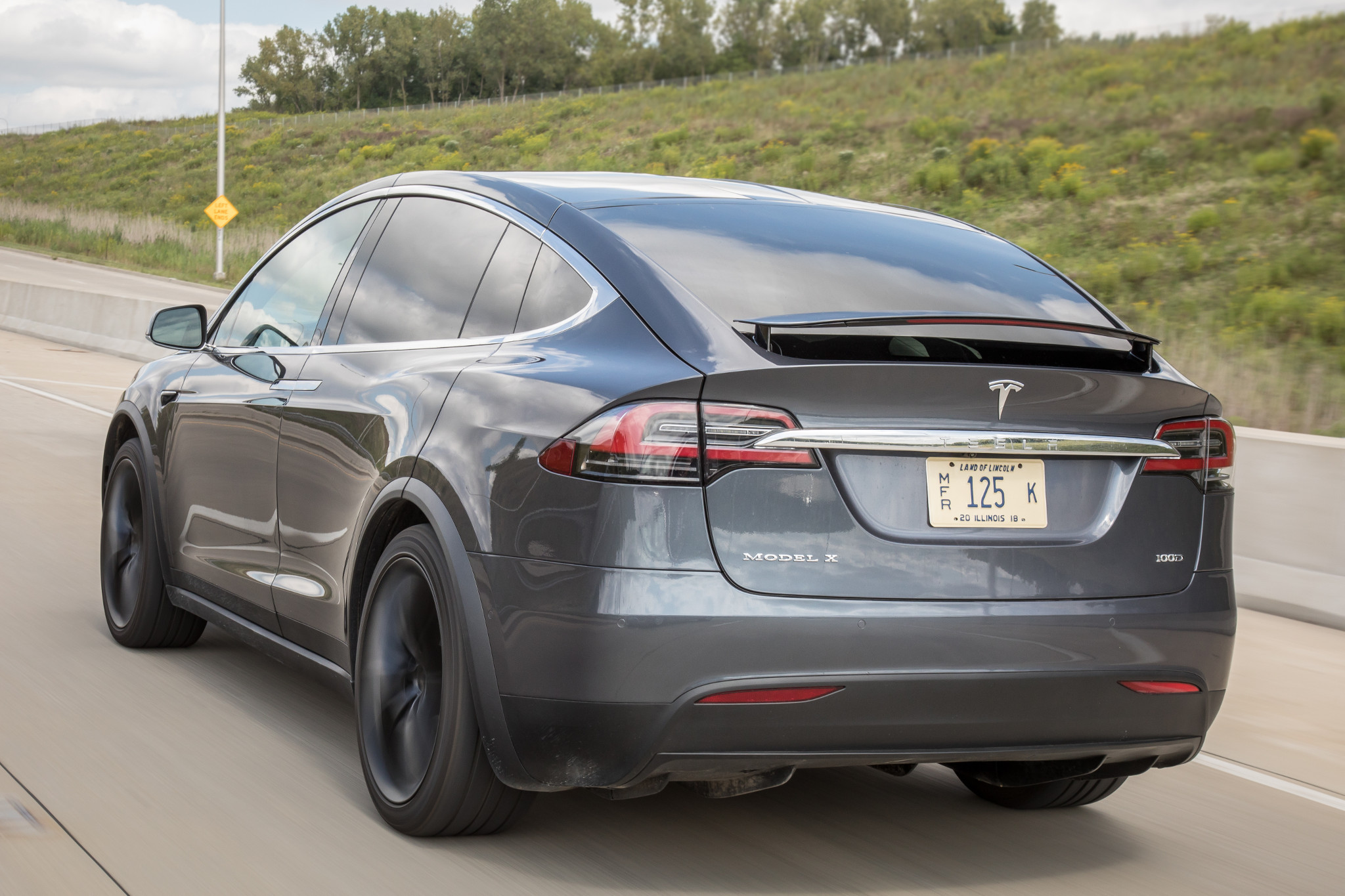