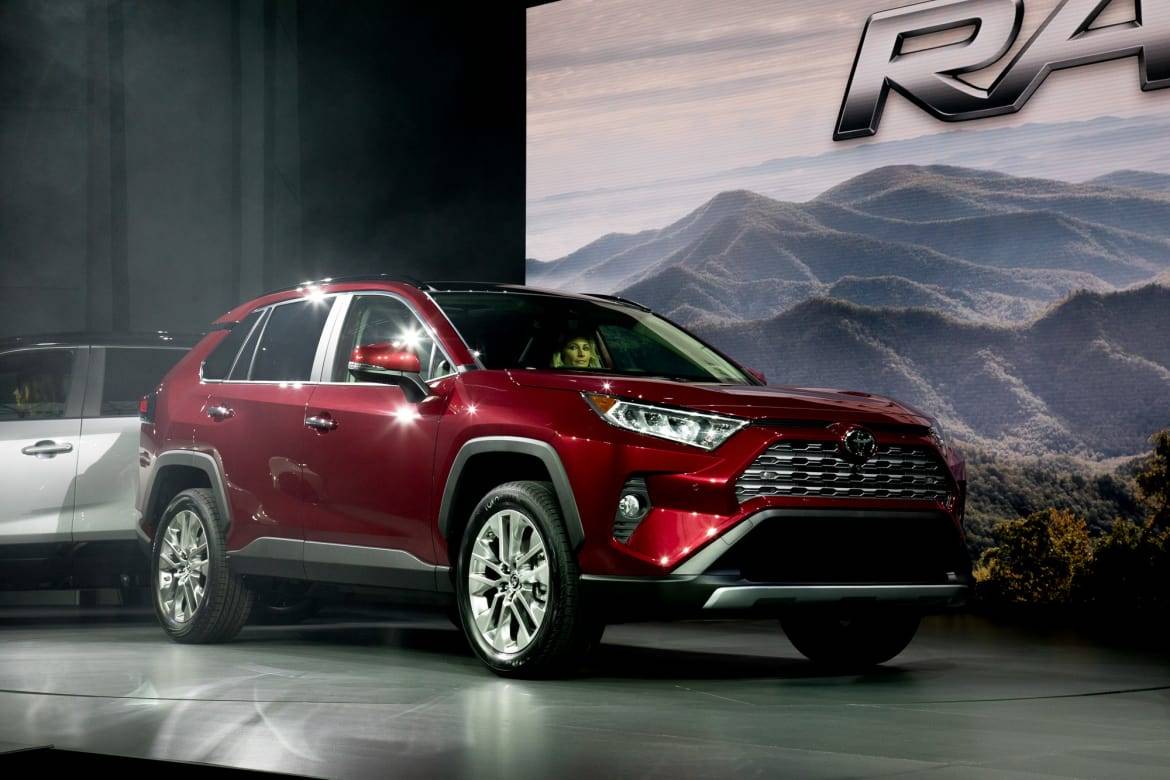 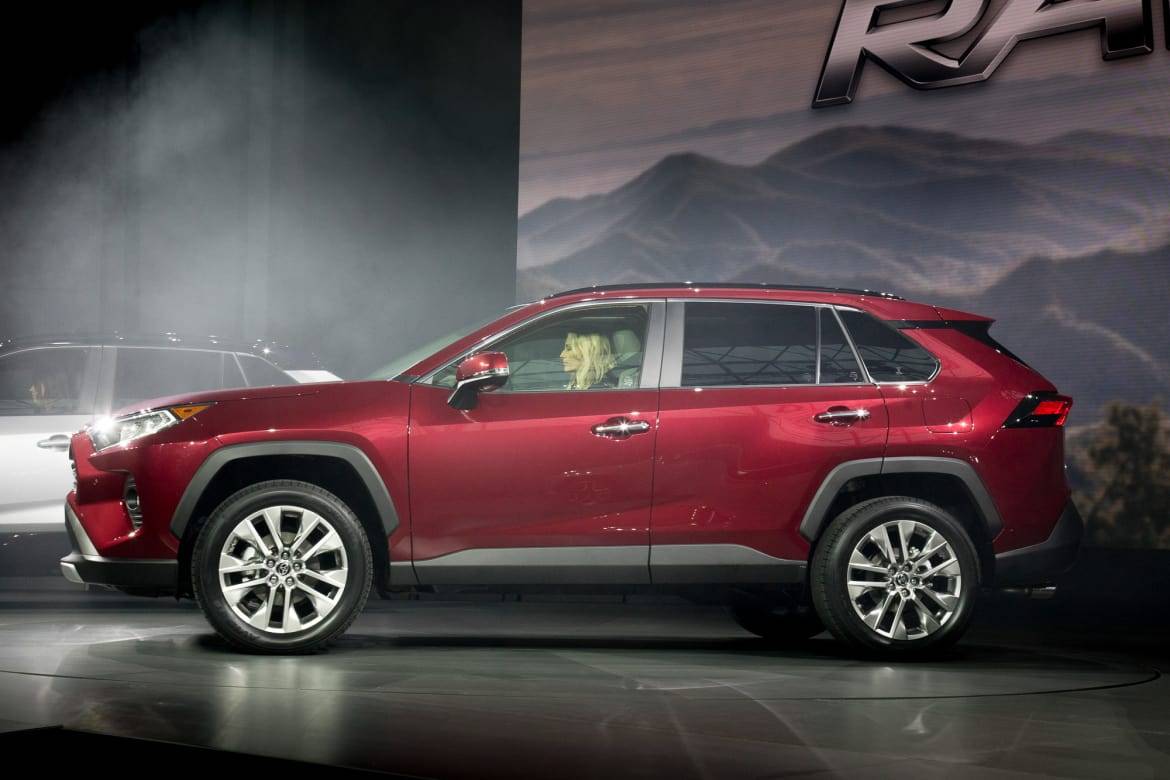 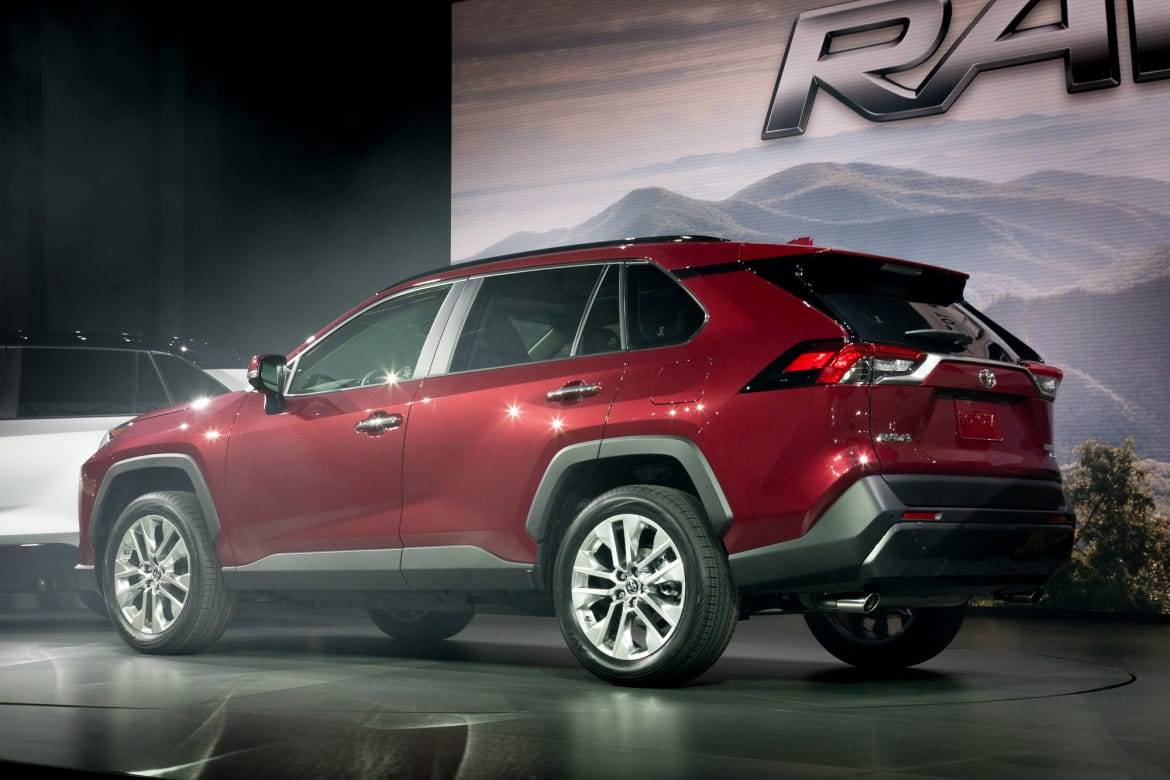 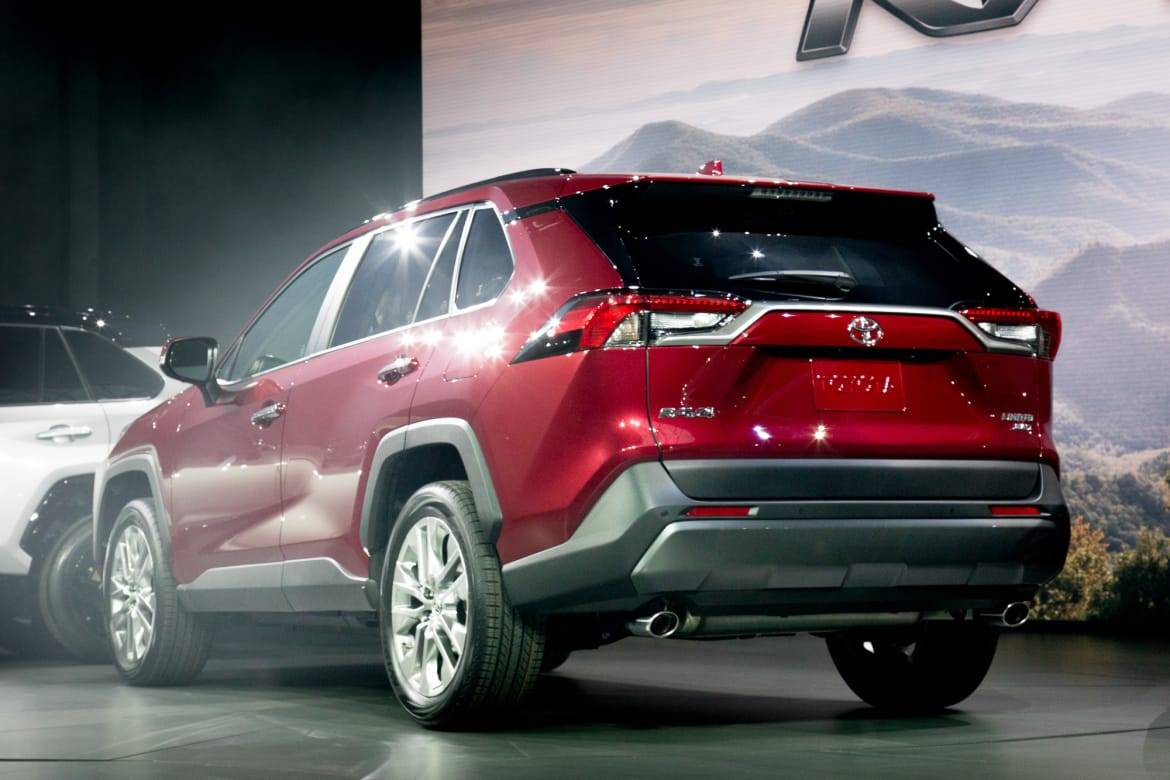 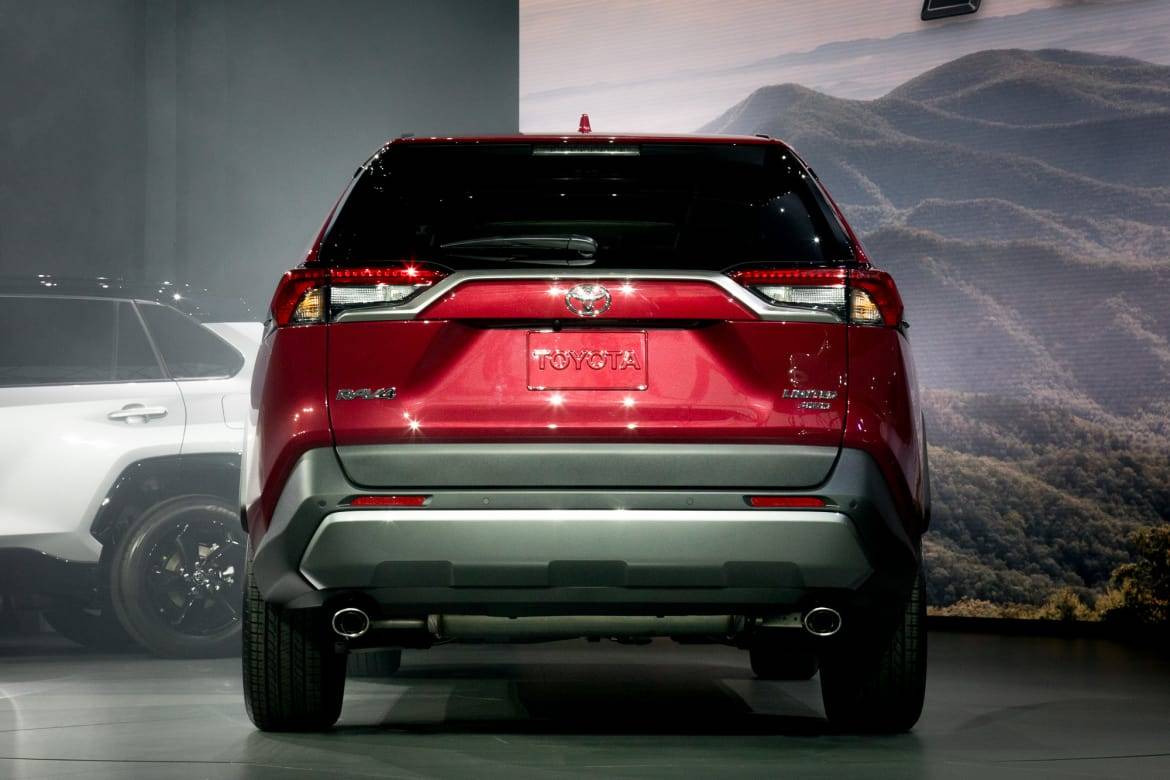 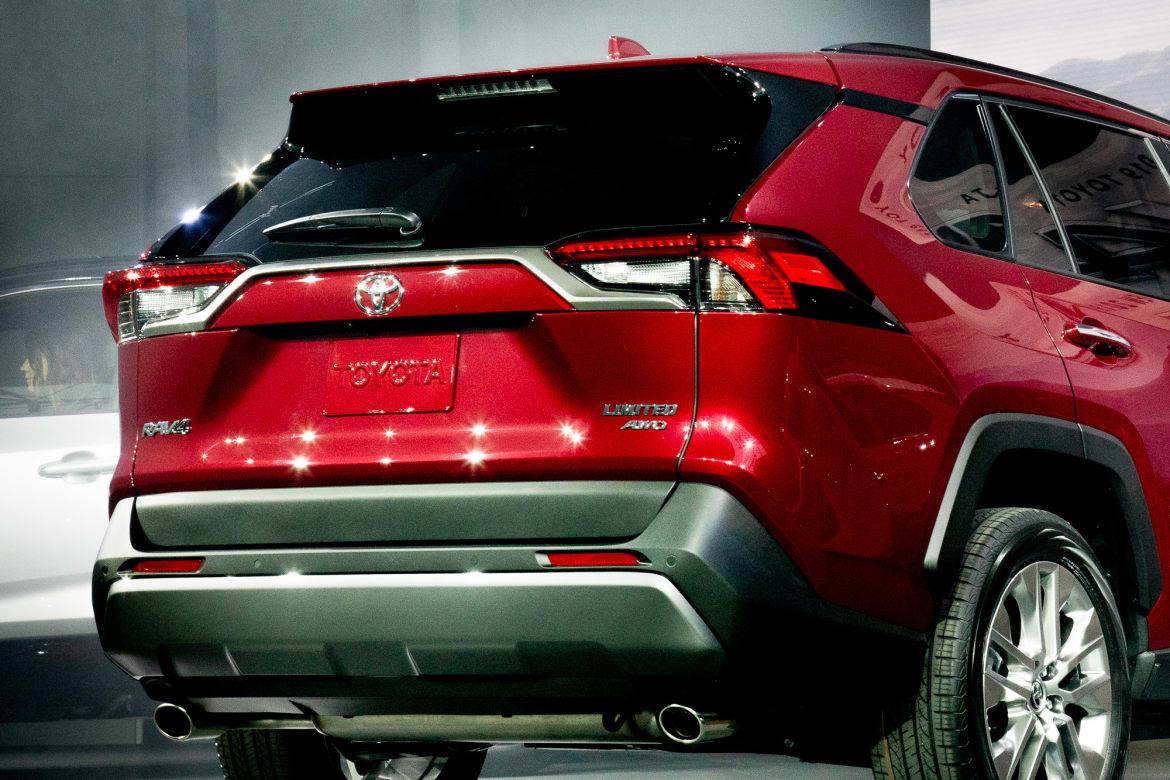 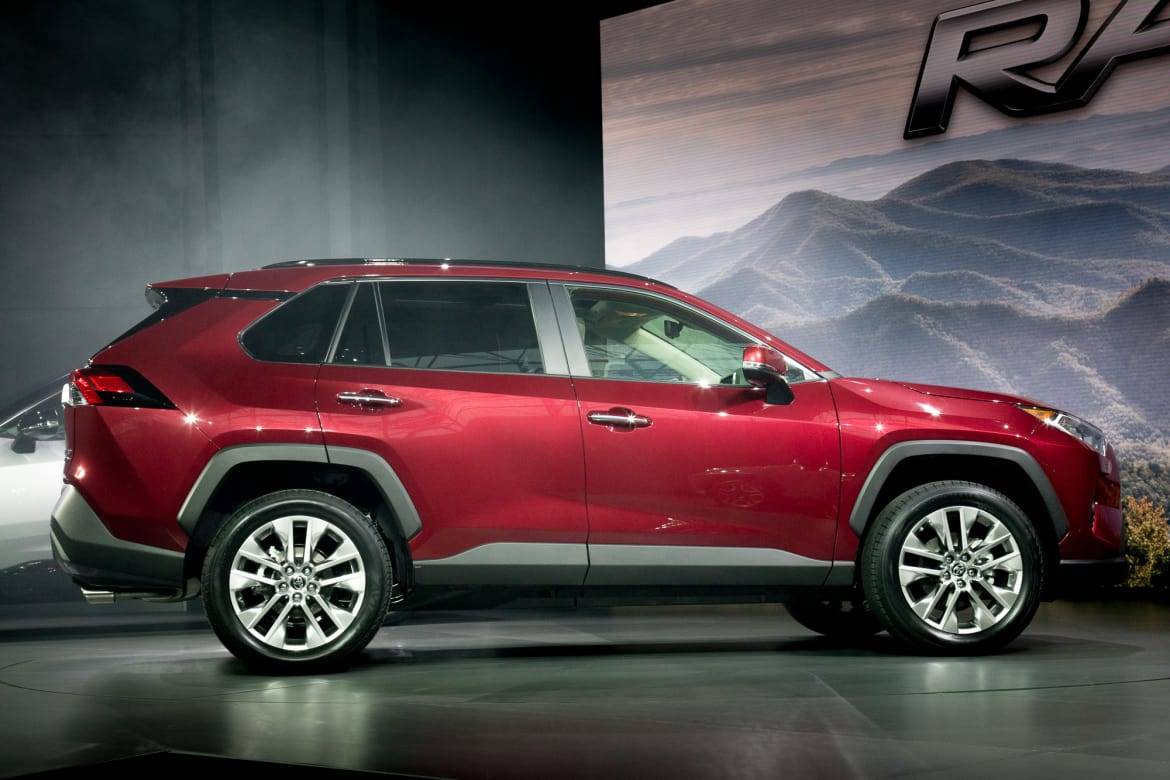 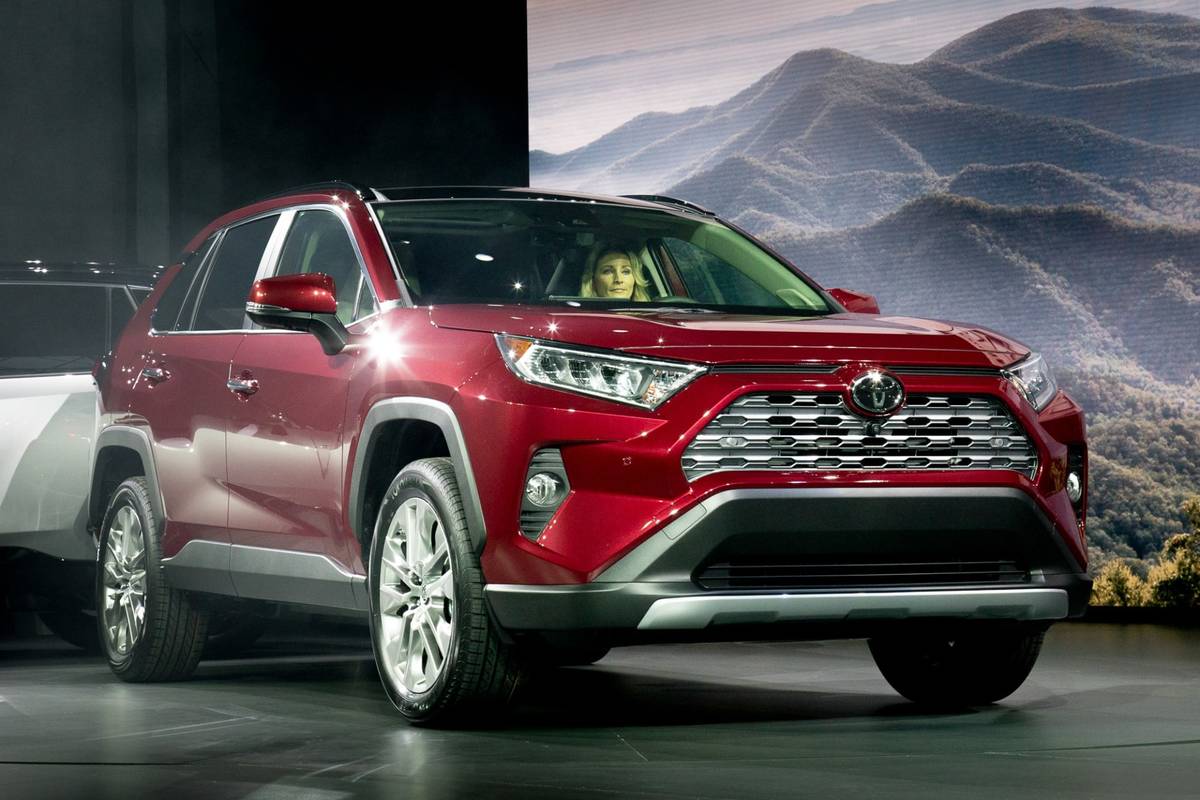 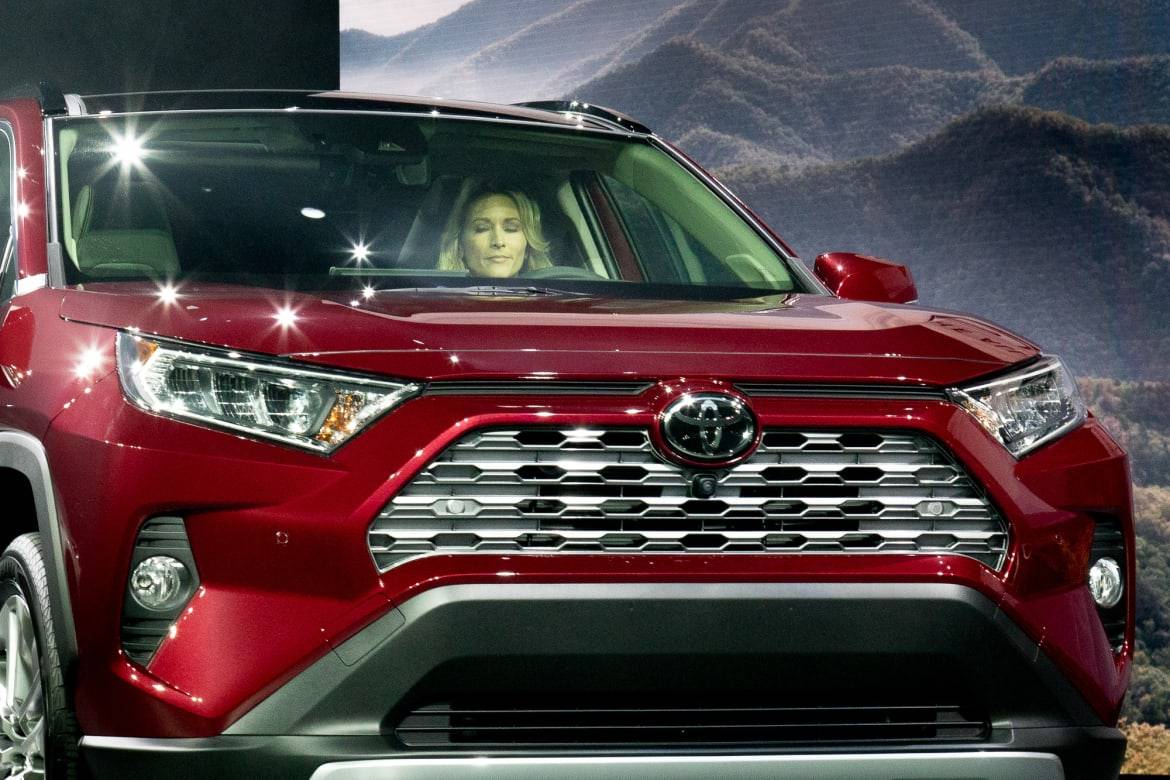 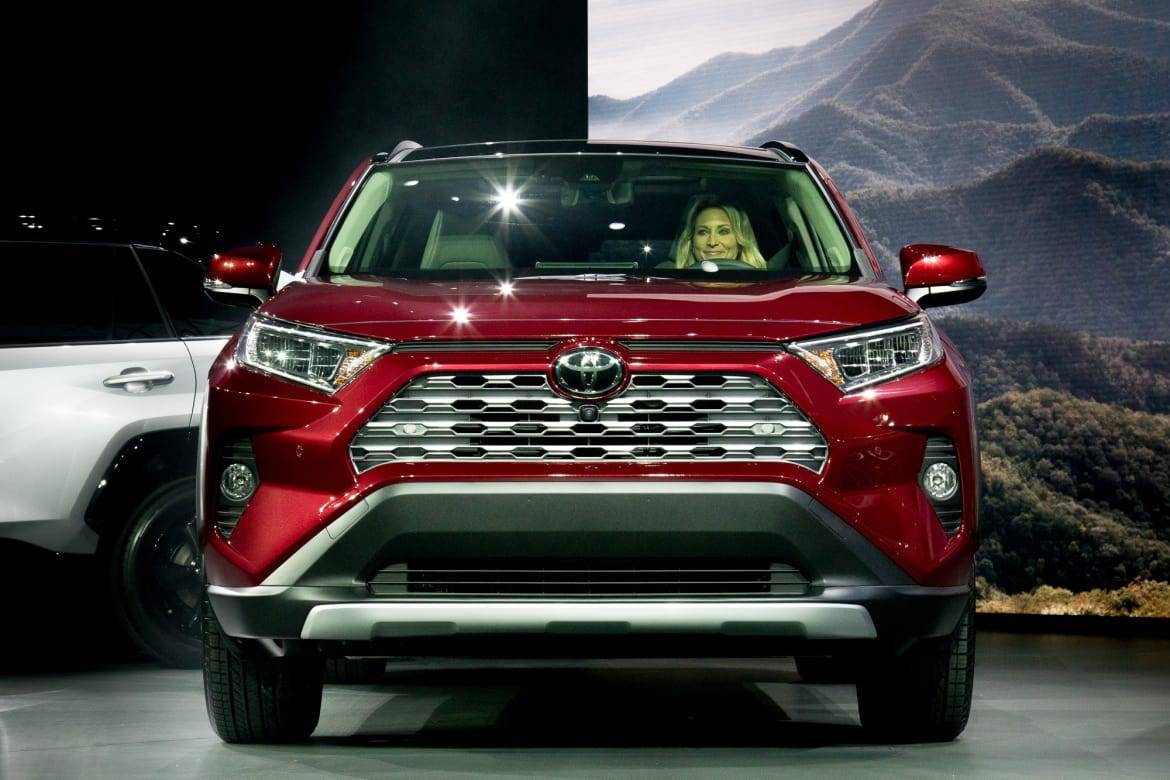 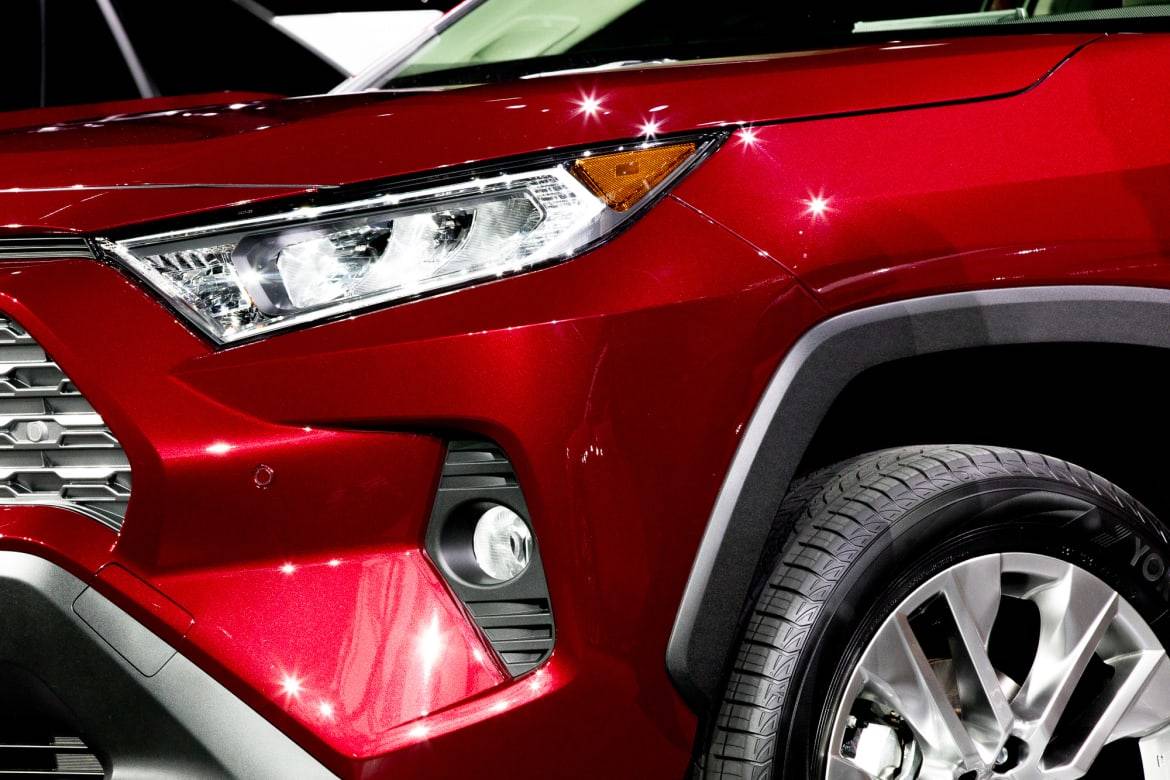 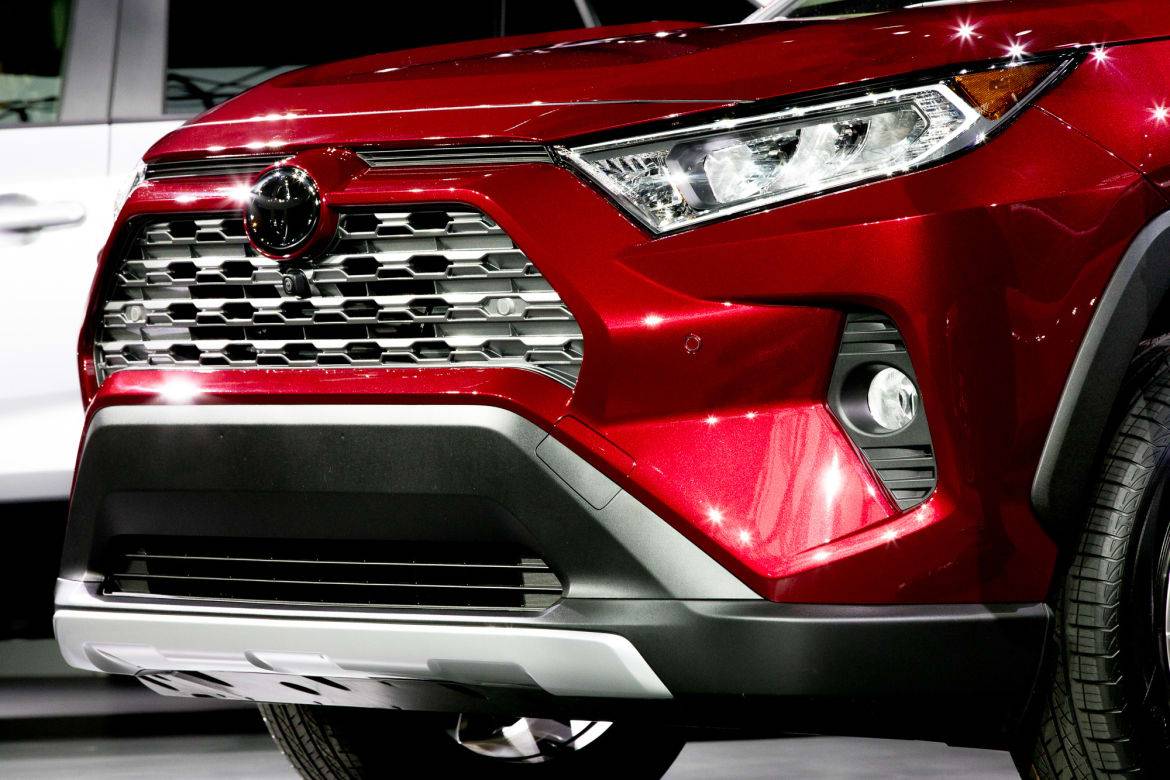 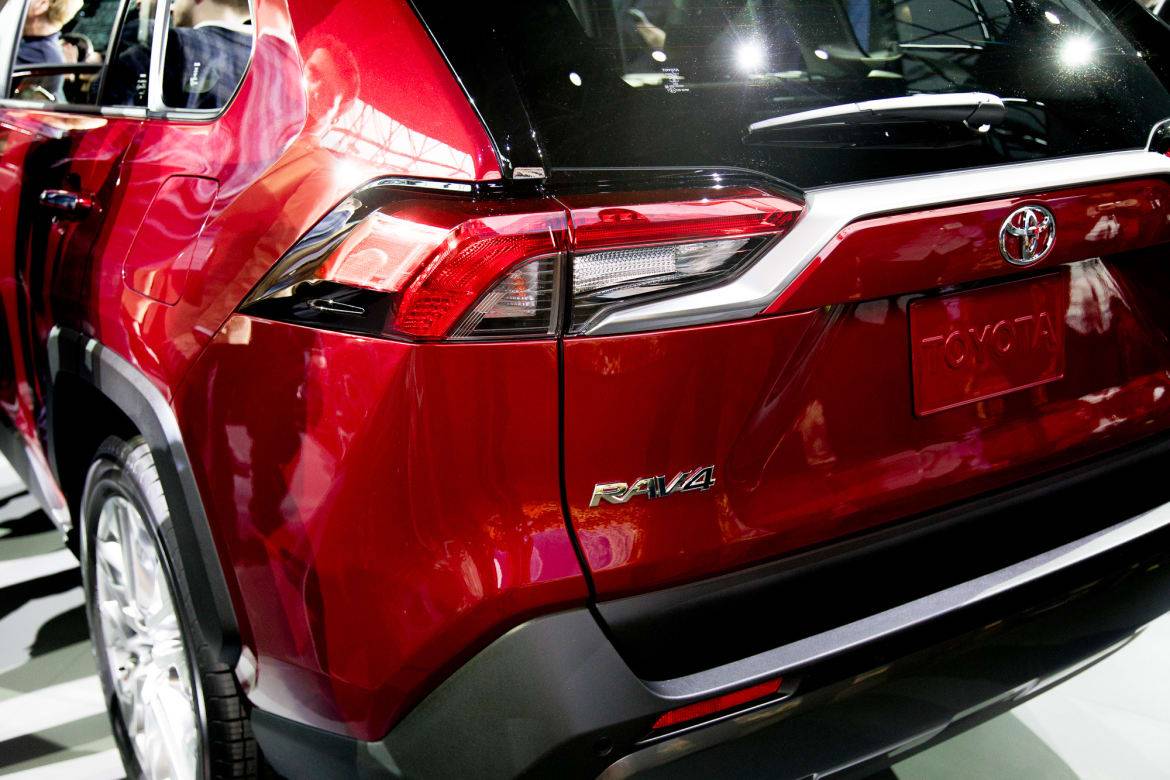 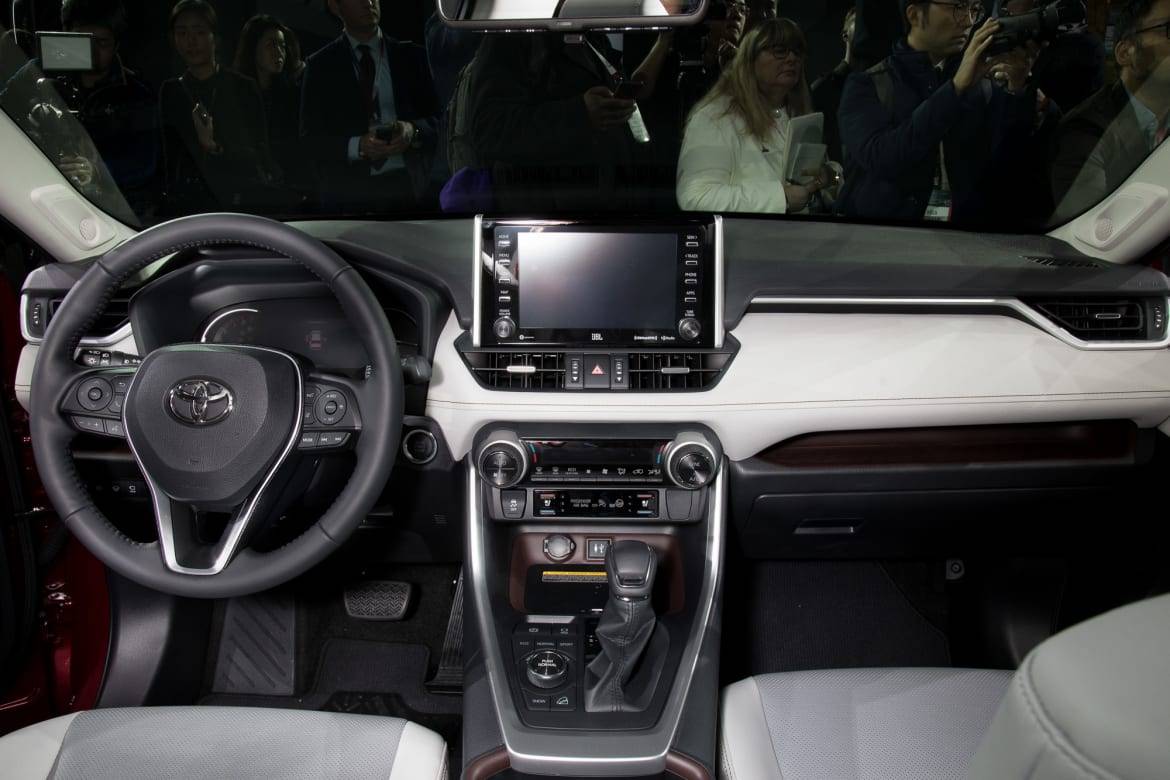 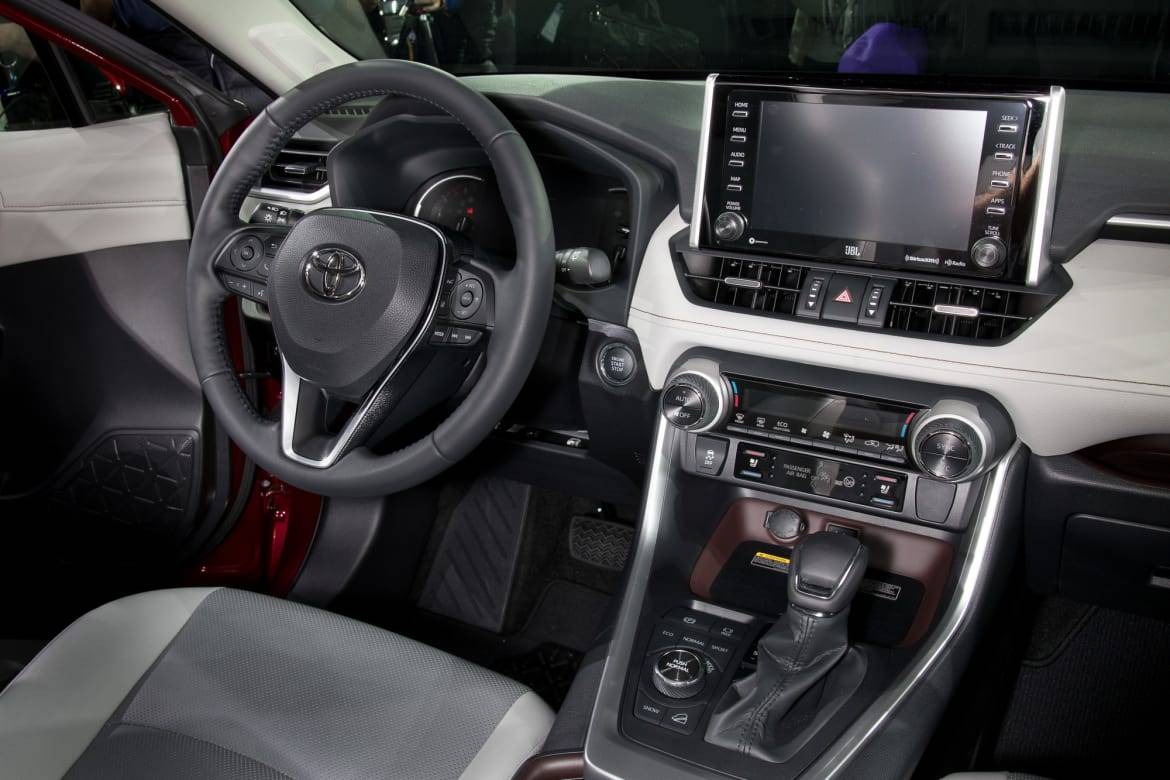 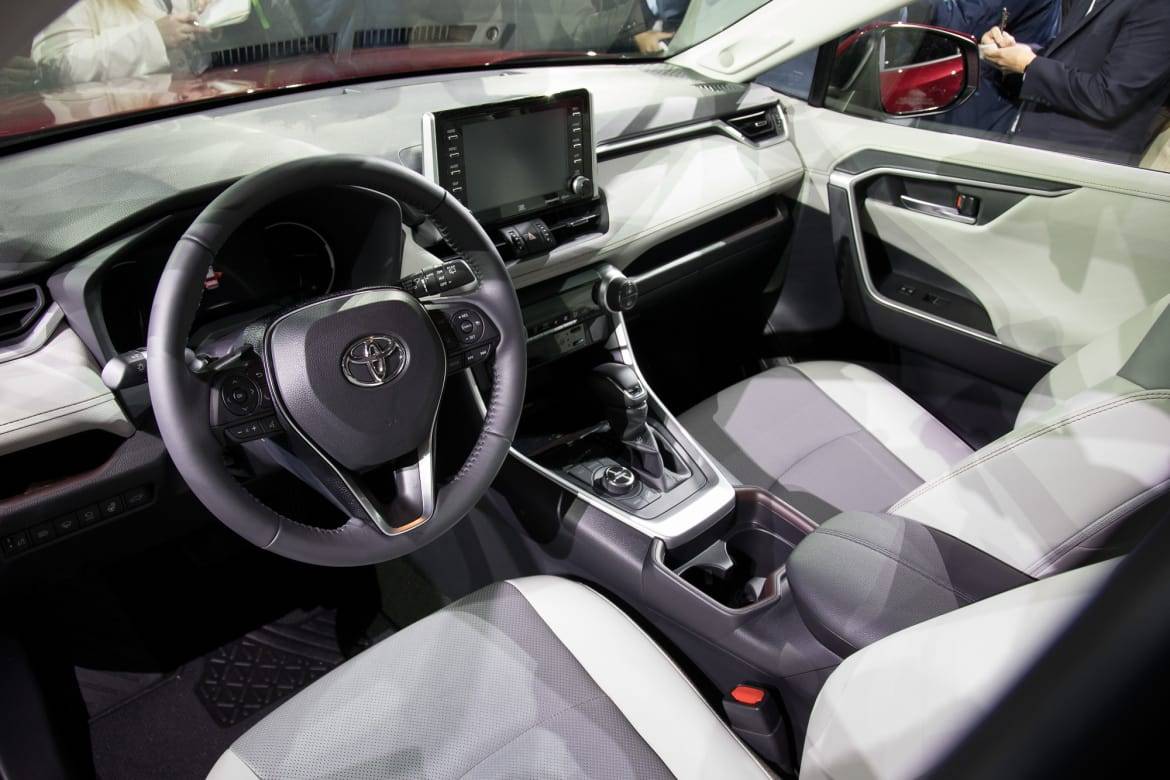 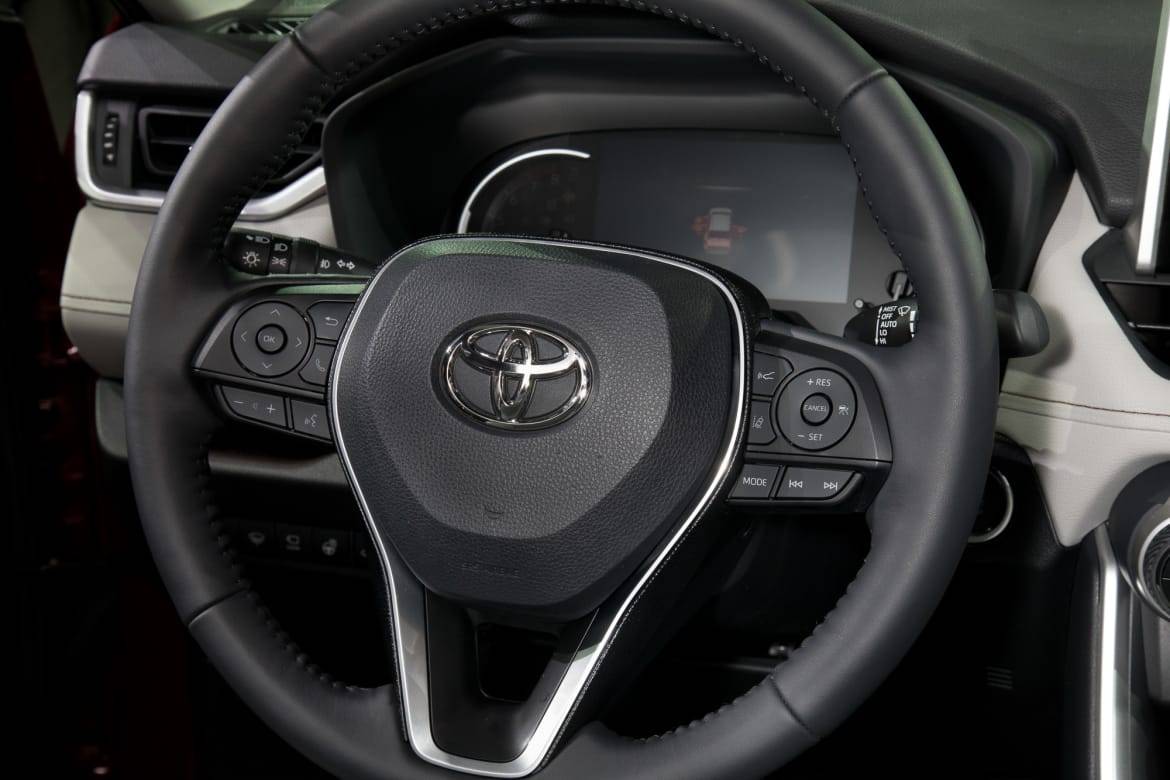 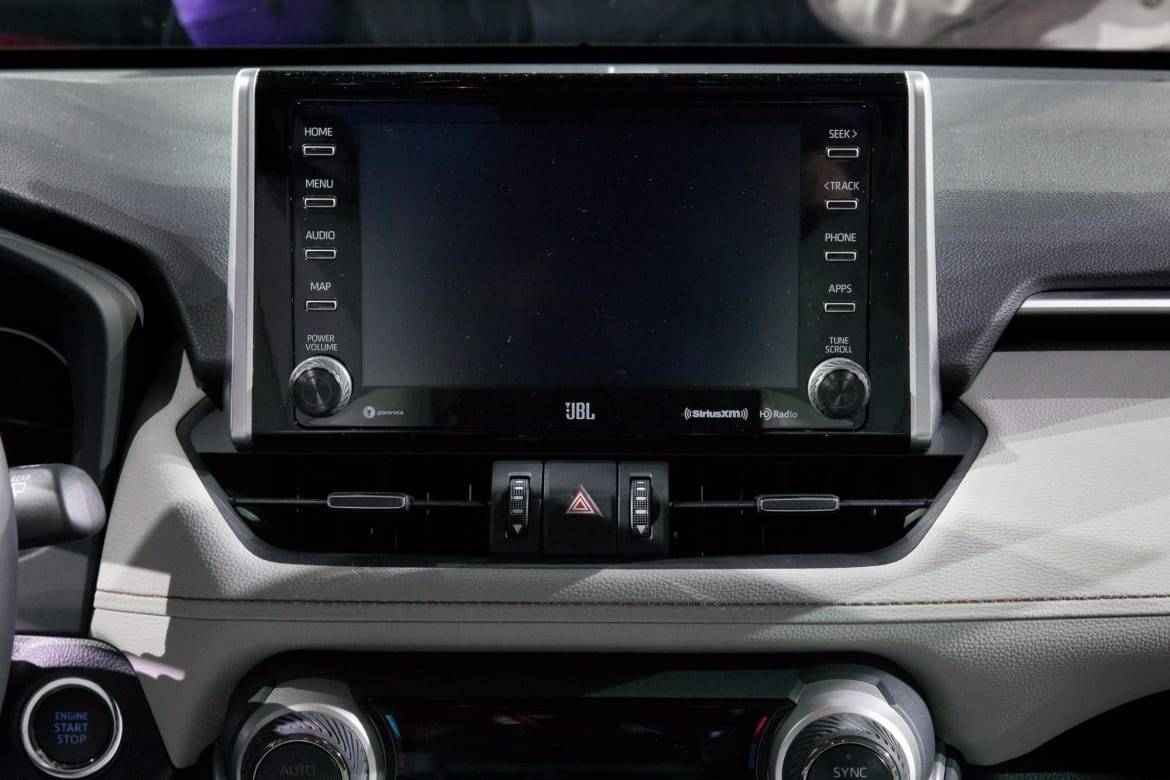 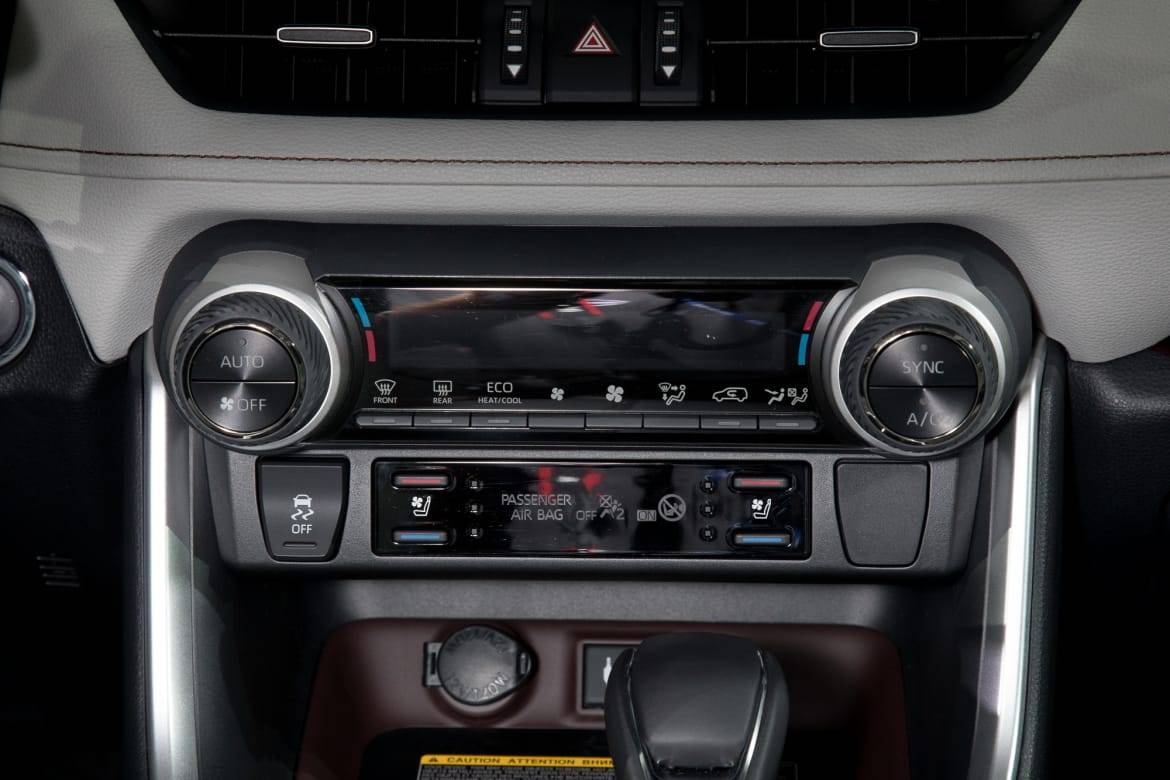 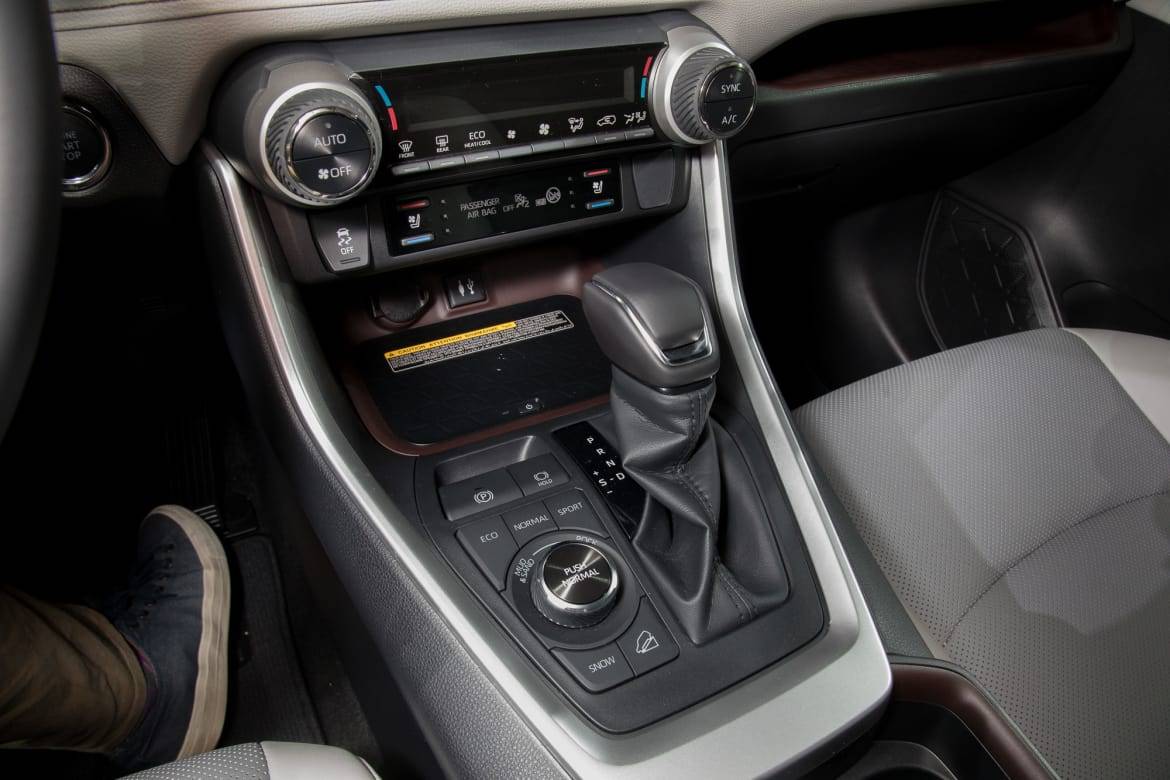 The original Toyota RAV4 is debatably the first compact crossover SUV to hit the market, nearly 24 years ago, and it was a sensation — two or four doors, removable roof panel, it was a fun little runabout that was ahead of its time. Since then, the Toyota RAV4 has become steadily more boring, more family-oriented, less adventurous and decidedly less desirable.

That may have just changed with the unveiling of the 2019 Toyota RAV4 at the 2018 New York International Auto Show and it’s much needed — the current RAV4 finished fourth out of five vehicles in our 2016 Compact SUV Challenge. This new RAV4 is seriously attractive — it seems that the wacky Toyota styling we’ve seen on its passenger cars translates better to truck and SUV proportions than to low-slung sedans and coupes. The chunky fenders, the angular grilles and lights, the floating roof — it all just works so much better on an SUV. The overall look was previewed by the FT-AC concept Toyota shown at the 2017 Los Angeles Auto Show.

Inside, the all-new RAV4 is a considerable step up from the previous version. There’s a return to solid construction, hefty controls with weight behind their actions and a quality feel to the materials and motions inside that reverses a lot of the de-contenting that Toyota had been doing to date. The design is sharp too, easily matching the attractive interior on the Honda CR-V in its dash and seat forms. Outward visibility is excellent, thanks to a high seating position up front and a fairly low beltline. The high-mounted tablet-style multimedia system is a welcome addition, with its clear, easily legible screen that finally features Apple CarPlay — but strangely not Android Auto.

Where the Toyota RAV4 doesn’t quite match up to the Honda CR-V or Nissan Rogue is in backseat room. Rear legroom is merely adequate, not quite the copious amount that Honda and Nissan provide their backseat passengers. That backseat also doesn’t slide fore and aft, a missed opportunity for Toyota. Still, the significant improvements to the front- and all-wheel drive Toyota RAV4 should definitely boost its popularity even further, and possibly even bring in some new buyers who didn’t care for the old model’s milquetoast styling and mediocre interior appointments. With a dash of style like this, the Toyota RAV4 has suddenly become appealing again.