It might be easy to overlook the 2021 Kia Seltos, which seems at first glance to simply be the latest in an unending stream of SUVs that threaten to drown dealer lots in utility vehicles. But after getting hands-on time with Kia’s latest SUV at the 2019 Los Angeles Auto Show, that assumption would be a mistake — I think the Seltos has a unique appeal, starting with its size.

I’m not quite sure how to classify the Seltos; it’s a bit of a tweener. At first glance, one might think the Seltos shares a platform with the Hyundai Kona (Hyundai and Kia are closely related), but it doesn’t. The Seltos’ wheelbase is 1.1 inches longer than the Kona, and it’s a full 8 inches longer overall. Kia tells us there isn’t a corresponding Hyundai that currently rides on this platform, so it gets it all to itself. I’ve always thought the Kona, like most subcompact SUVs, fills a niche, but it really isn’t large enough on the inside to be viable for families or those who carry passengers regularly. This is how the Seltos distinguishes itself.

Climb inside, and the extra space is noticeable — it feels more like a compact SUV inside than a subcompact, both for front- and backseat occupants. I was especially impressed by the Seltos’ backseat roominess. With the driver’s seat set up where I would drive (I’m 5-foot-11), I hopped behind my theoretical self and had about 3 inches of room for knees and even more for my head. Even without the visual assistance of a panoramic moonroof, it felt rather expansive for something of this size.

The interior styling doesn’t initially appear special in part because everything is black, from the upholstery, to the plastics, to the buttons; the only thing that wasn’t really black was the headliner. There are a few intriguing details sprinkled throughout the cabin, however, including the available Bose audio system with some very cool ridged speaker covers and a mood lamp that changes colors along with the beat of the music. The top-trim SX that was on display comes with a large 10.25-inch touchscreen plucked straight from the larger Telluride, and it gives the Seltos a notable advantage in this class. Thankfully, it also retains the Telluride’s physical controls in a row below the screen that make it easier to navigate the multimedia system.

Interior storage spaces are on the small side, though the Seltos does have one thing going for it: a bunch of places to tuck your phone away. Kia does a smart thing with the placement of the available wireless charging pad, which is tucked into a small shelf above the storage bin so you can access it even if you have other items in the bin. There’s also a small, slim pocket next to the cupholders that is just big enough to keep a phone handy.

My first look at the Seltos yielded plenty of optimism from its interior and technology offerings. Though it’s bigger than other subcompact SUVs, I would still put it up against them based on price, as Kia says the Seltos will start at less than $22,000 (which may include destination charges, though that’s not yet confirmed) for the LX and S trim levels. The Seltos also offers some powertrain intrigue with all-wheel drive standard on all trim levels (LX, EX and SX) except the S, and the system comes with a center-locking differential and torque vectoring that makes it more robust than many systems found on competitors, not even counting those faux SUVs that are front-wheel drive only.

We’re waiting on official fuel economy ratings and full pricing details for the Seltos, which should become available as we creep closer to the SUV’s on-sale date in early 2020. 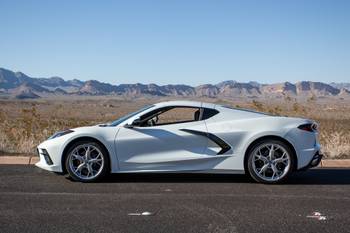 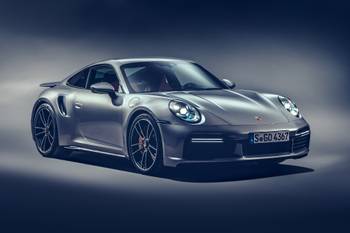 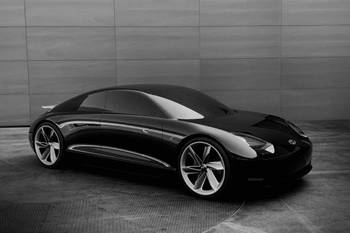