The likely reason Elon Musk has been keeping a relatively low profile lately is that the defamation trial against him was underway last week, and Musk won … somehow. (We write about cars here; please go to a legal news site for cogent analysis you definitely won’t get from someone who barely made it through a semester of law school.) He still had time to take the Cybertruck for a spin over the weekend, and Tesla may be ramping up production schedules as it gets a better hang of the whole “manufacturing and selling cars” thing.

Musk was spotted driving around Los Angeles in the Cybertruck and even made a stop at famed sushi restaurant and top five Future lyric Nobu in Malibu, where the valets were kind enough to park the Cybertruck in full view for a gawking public.

When he left the restaurant, however, the eagle-eyed among you might notice that he plowed right through a parking sign about the size of a child before turning onto the road with what looked like a significant amount of body roll. It’s unlikely that this is the Cybertruck in near-production form, so hopefully any production versions that get made won’t lean into corners quite so much.

And speaking of the Cybertruck’s production, one of the latest bits is that the triple-motor Cybertruck has been moved up in Tesla’s production schedule. That version was initially scheduled for “late 2022,” but with significantly more orders for it and the dual-motor version than the rear-wheel-drive single-motor variant, production of the triple-motor has been moved up to “late 2021” according to reports. The cheapest version will now be pushed back to the end of the production queue; similar events occurred with the Model 3.

Suppliers also report that Tesla is asking for Model Y supplies even earlier, suggesting a launch of the smallish SUV earlier than the stated goal of fall 2020. It’s also possible that this is a move to get ahead of any production delays suppliers might face in order to deliver the Y on time. Timeliness has yet to become one of Tesla’s strong suits and preempting production delays is also a smart play.

The earliest adopters of Tesla are the owners of the original Roadster, the Lotus Elise-based electric sports car, and they’re feeling left out. Tesla no longer manufactures spare parts for the first Tesla, sold from 2008-2012, and owners can’t even use Tesla’s mobile app to schedule a service appointment.

Tesla promises that will change and plans to add what it called a “dedicated channel” for owners of the original Roadster, which will include things like dedicated service centers, repair advisors and technicians. No timeline has been announced yet for these changes.

A man driving in Connecticut in a Model 3 engaged the car’s Autopilot feature so that he could allegedly “check on his dog” in the backseat. While he wasn’t looking or controlling the car, it crashed into the back of a police cruiser that had taken up a protective position behind a broken-down car. It then continued on and struck the broken-down car before eventually coming to a stop.

No one was “seriously injured” according to the Connecticut State Police — and the driver of the Model 3 was cited for reckless driving and reckless endangerment — so we can chuckle about this, but once again it’s worth pointing out that despite its name, Autopilot is not a fully autonomous driving system. Keep your hands on the wheel and your eyes on the road, please. 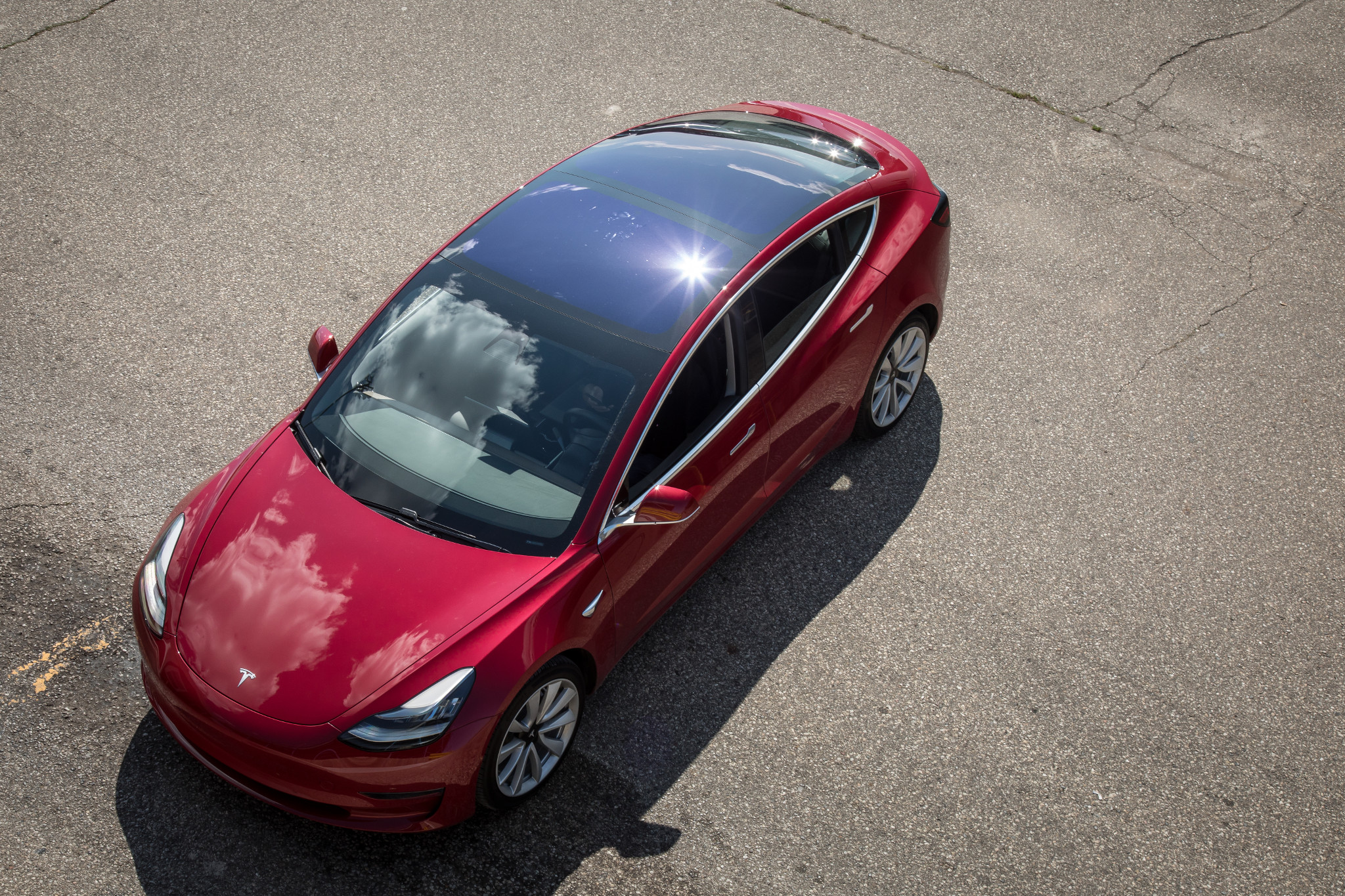 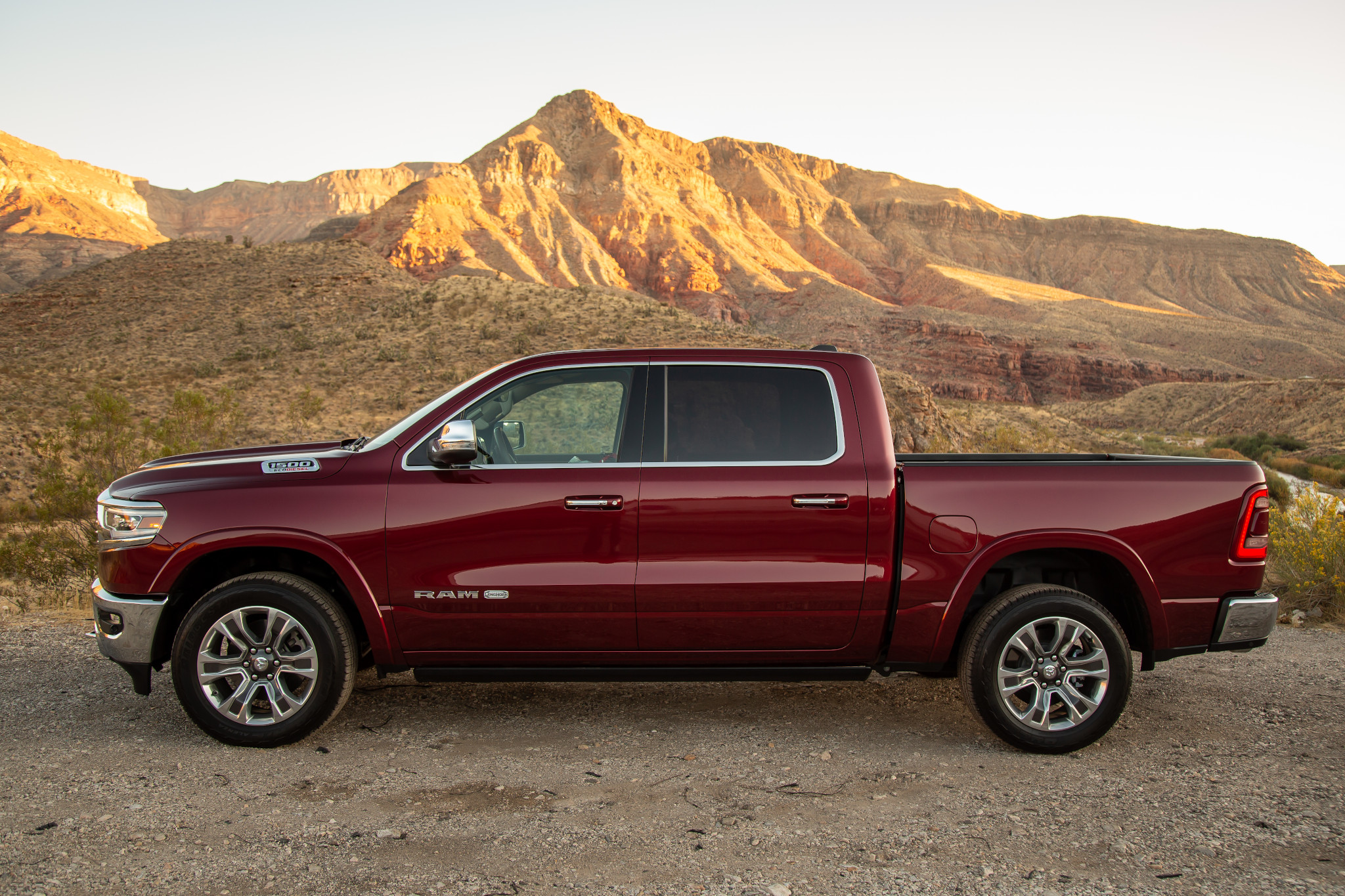 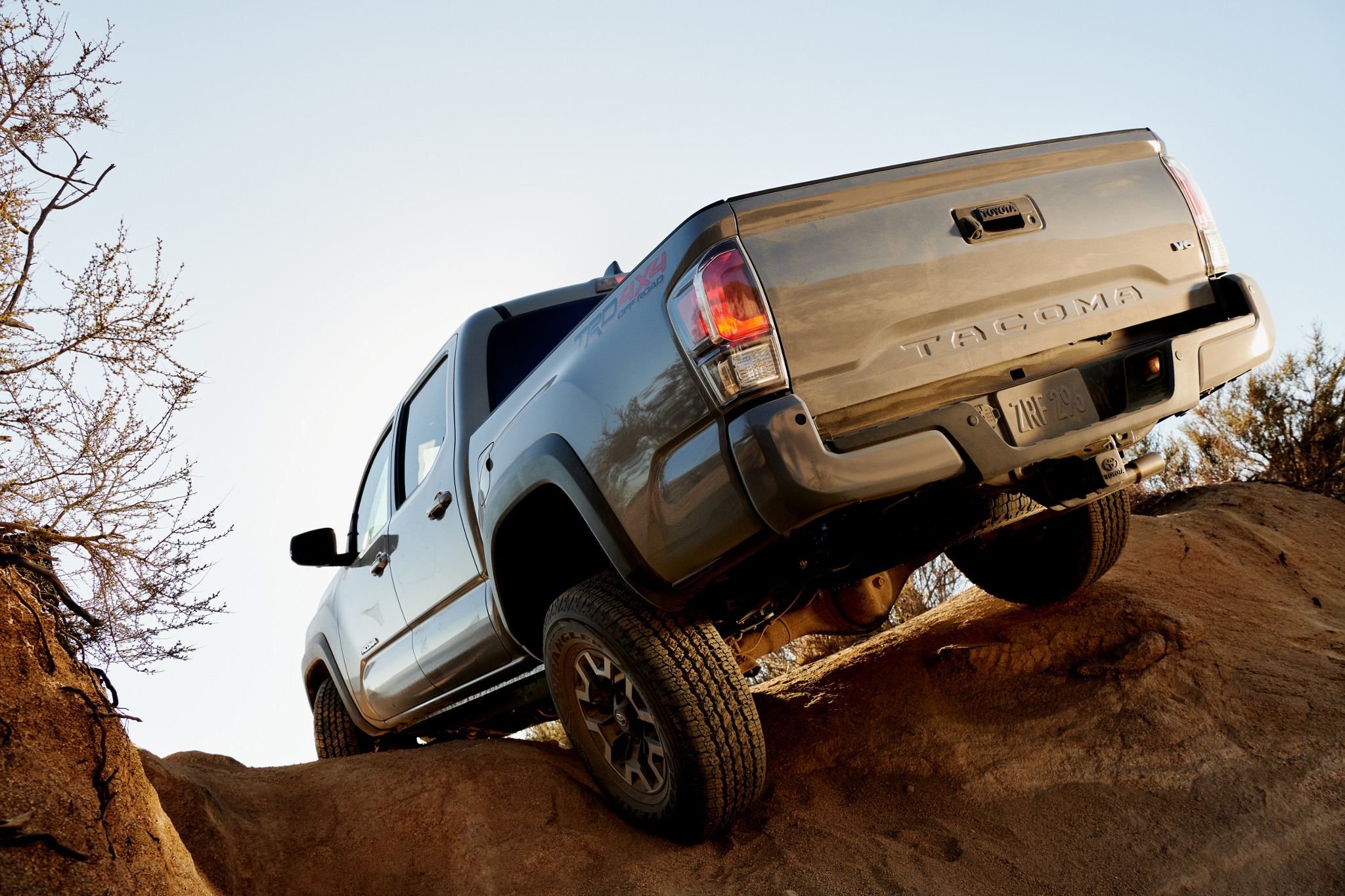 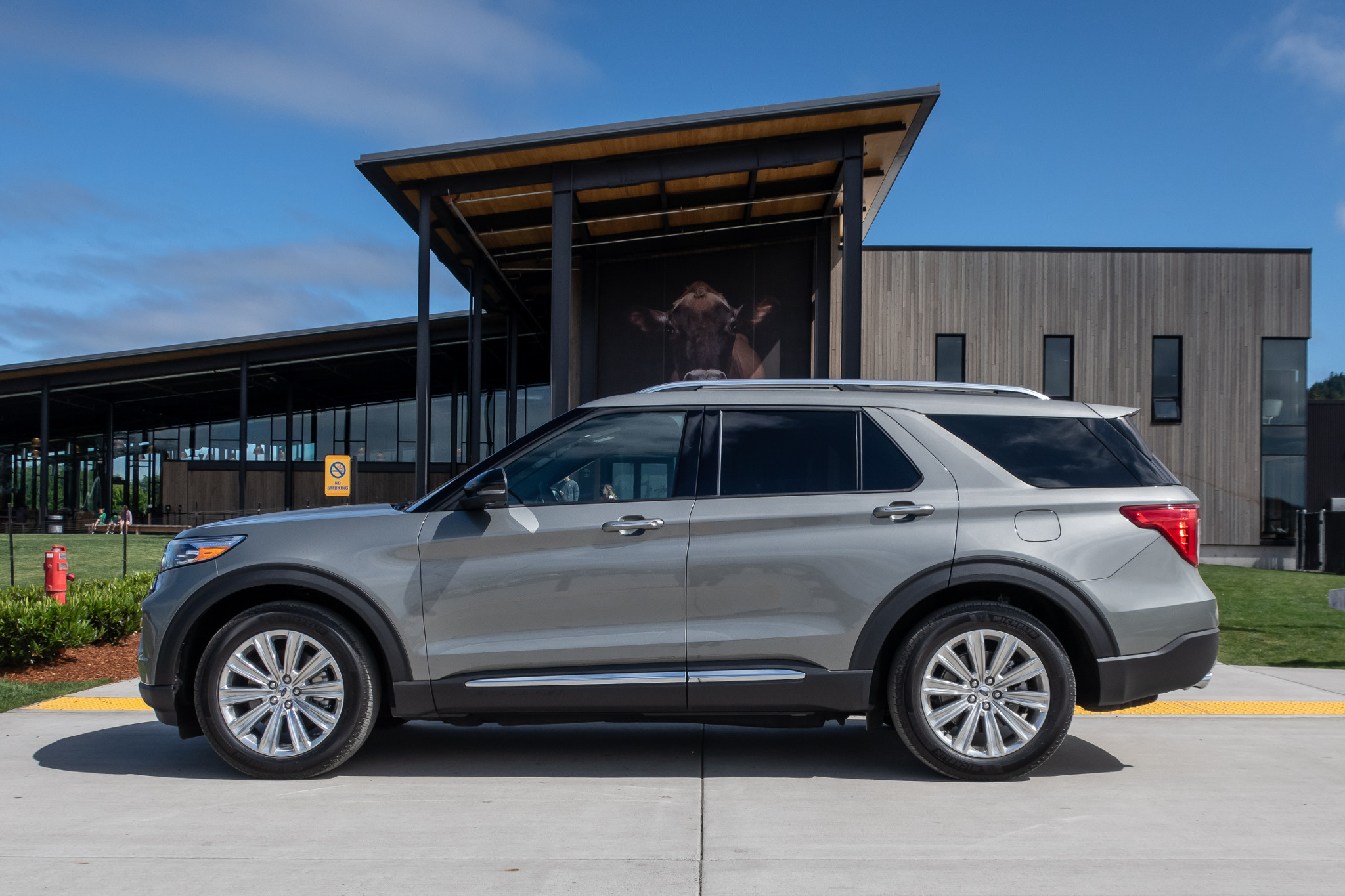 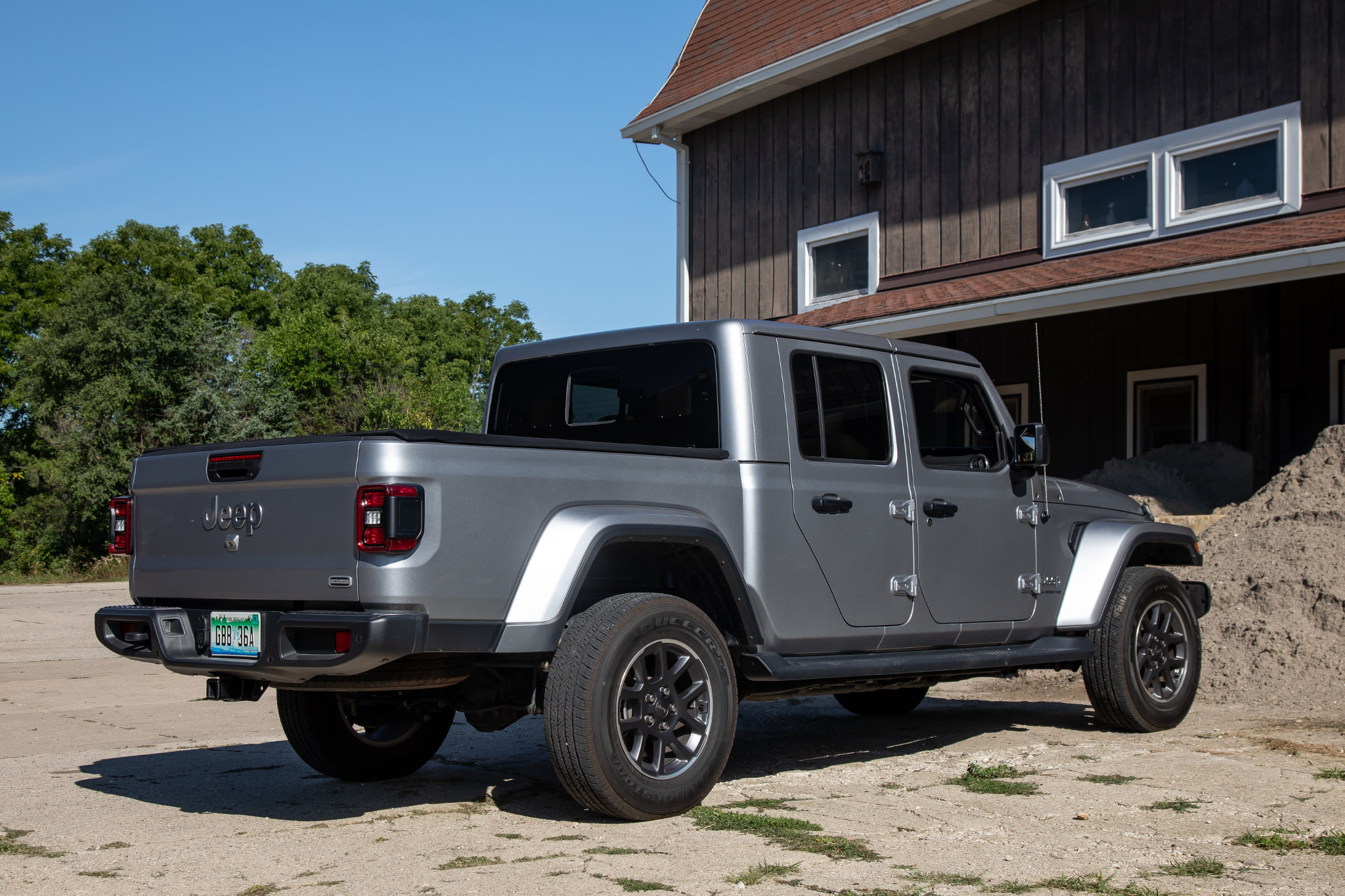 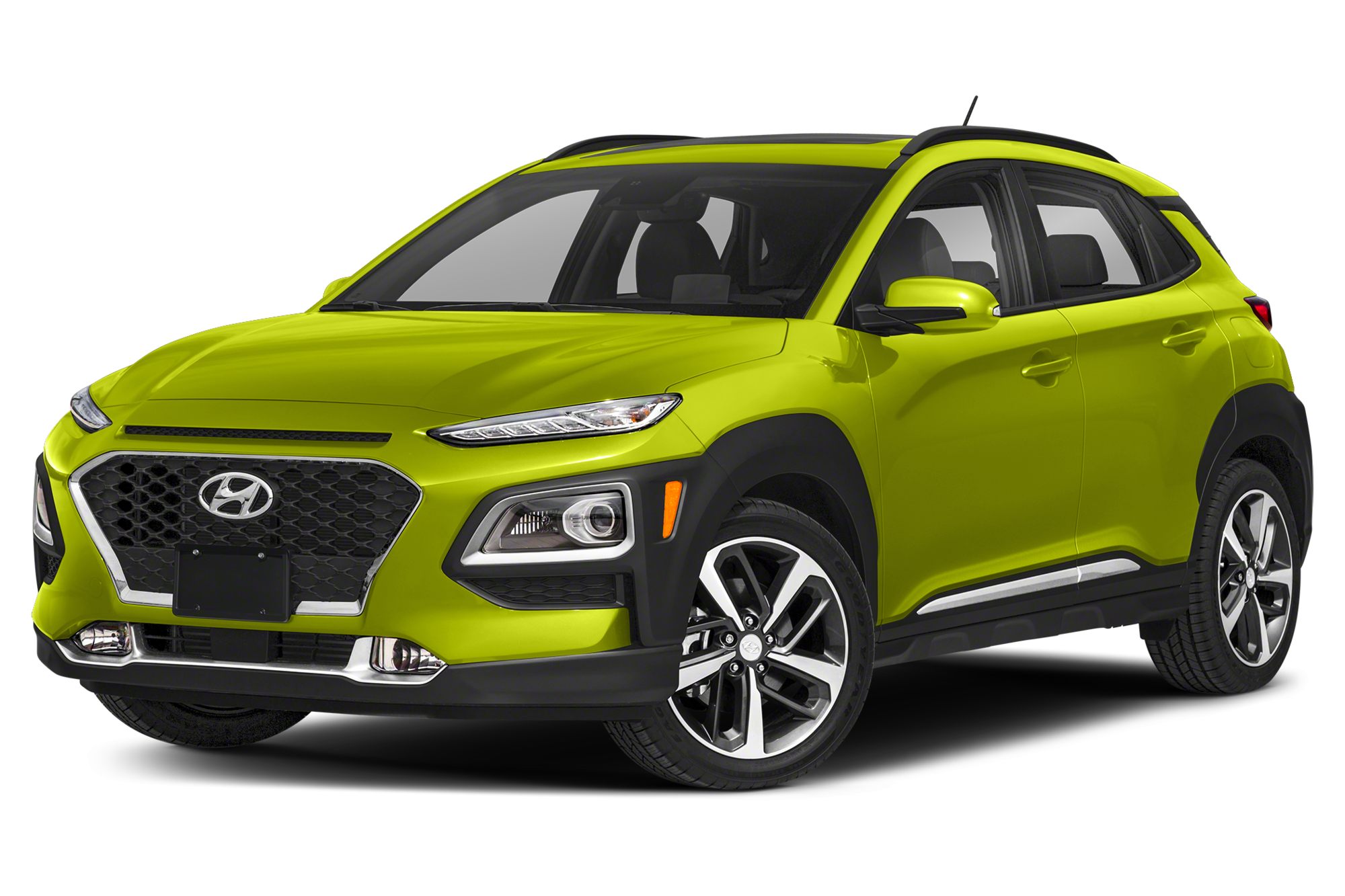