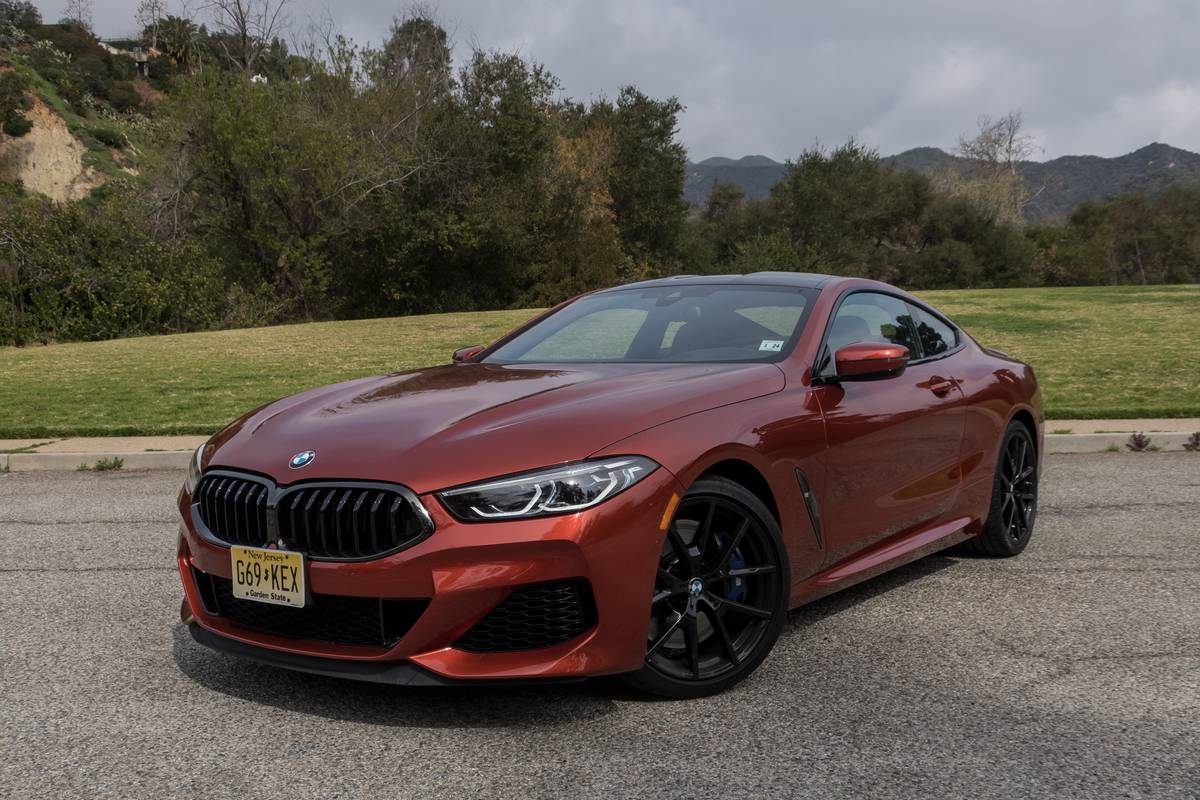 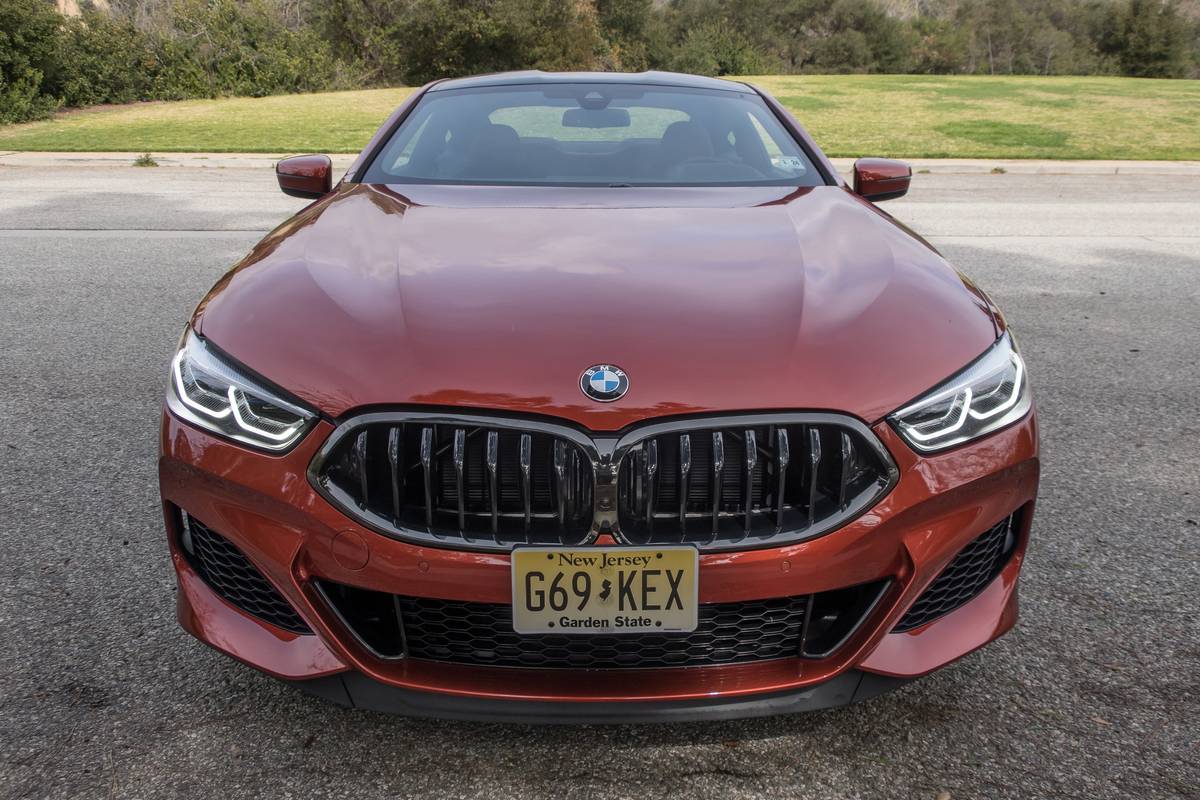 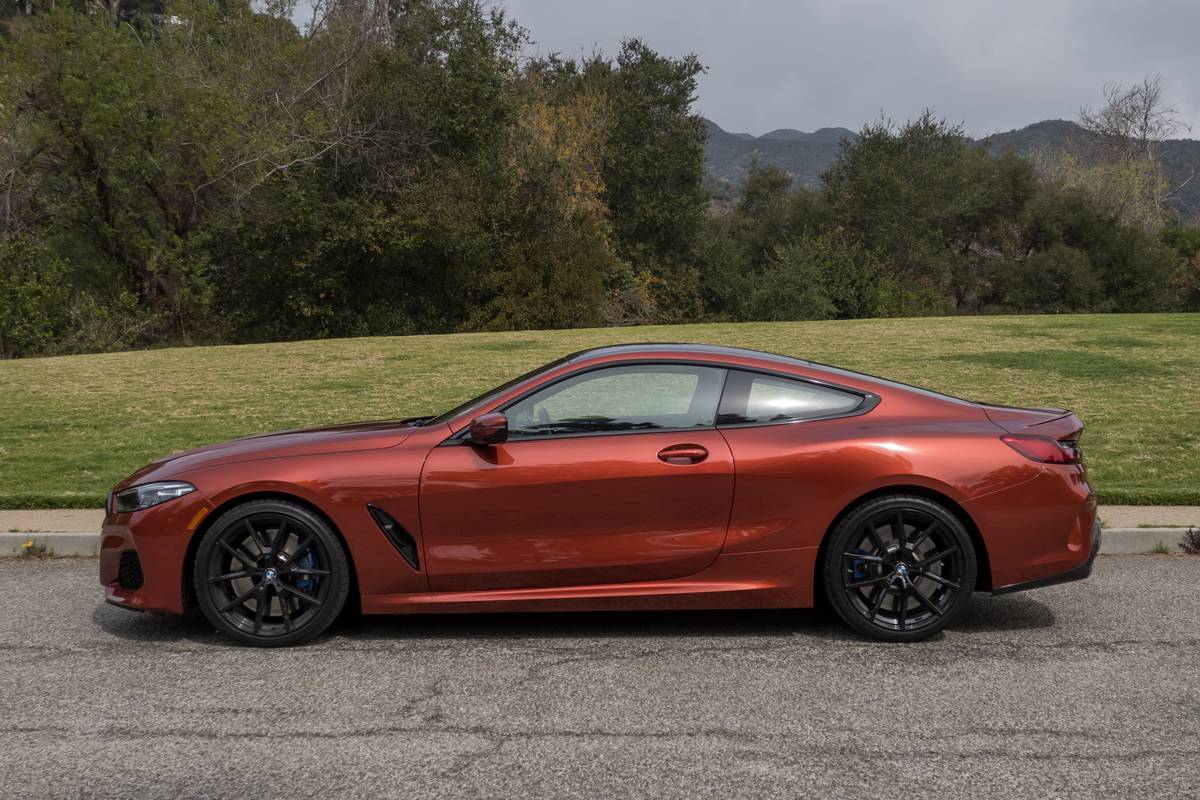 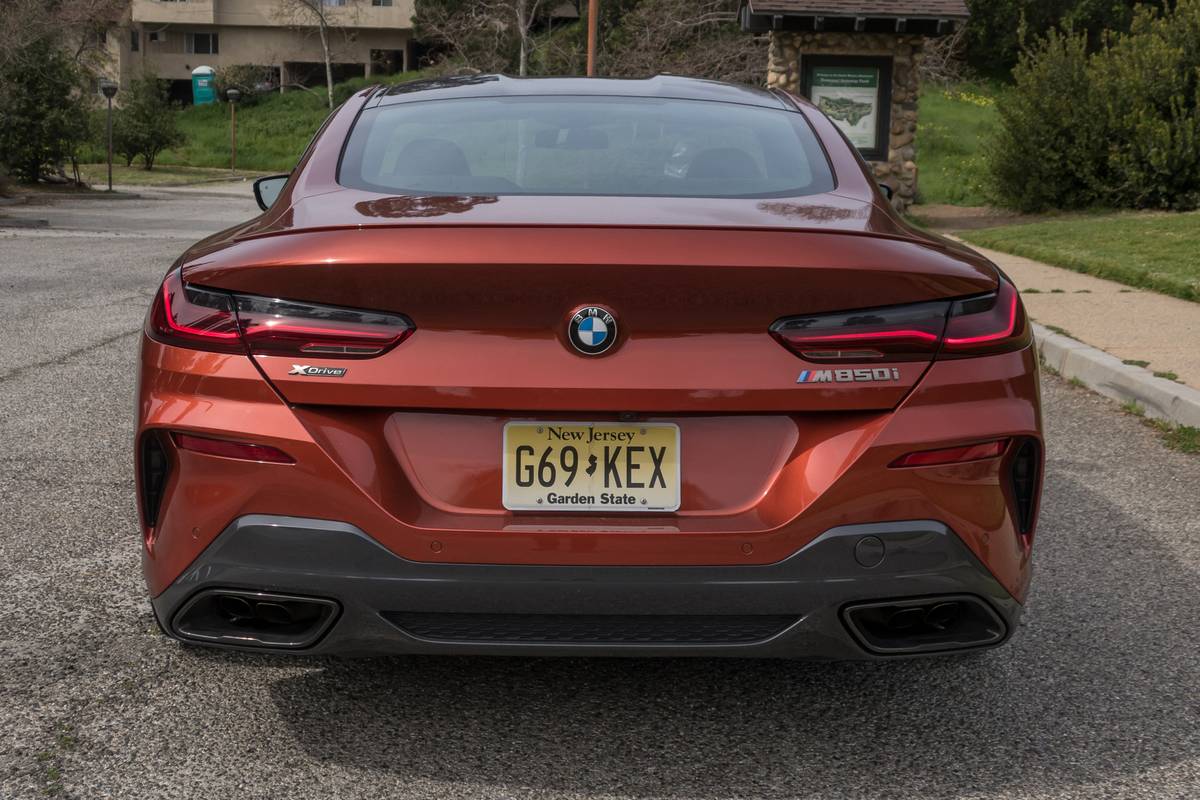 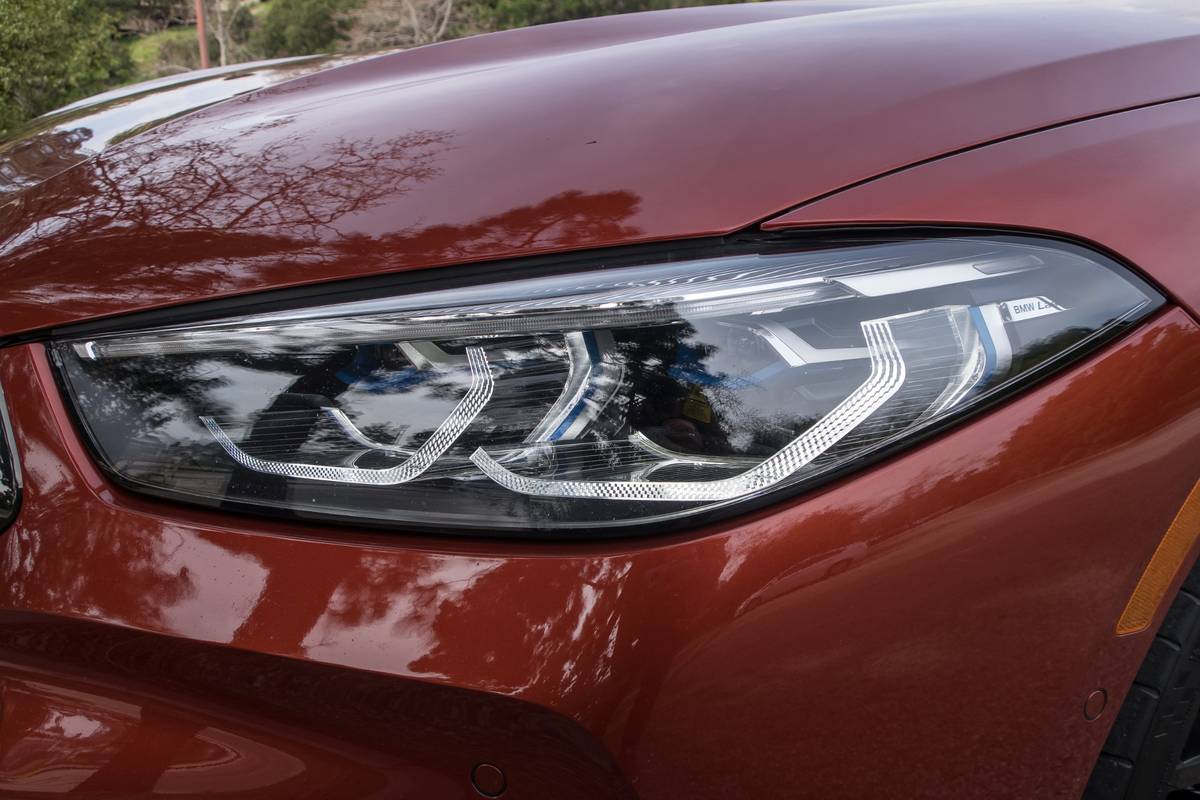 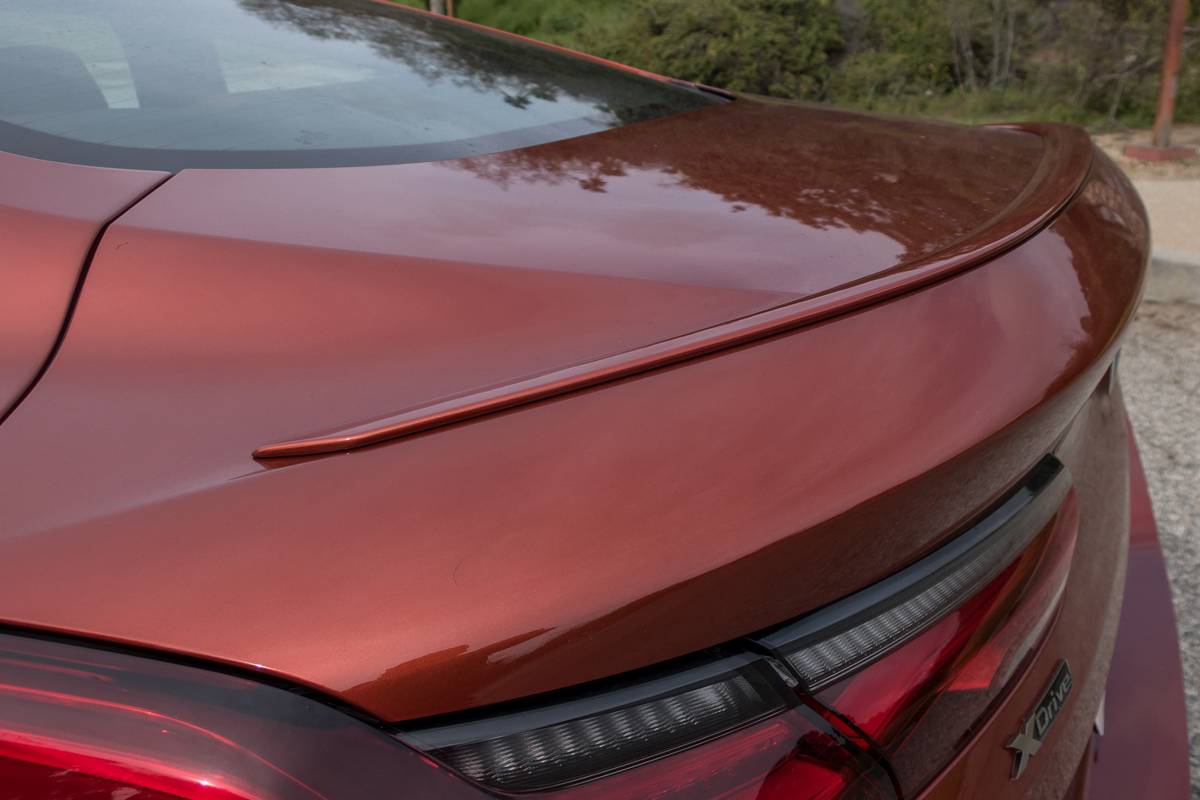 It’s helpful to think of each of BMW’s series of models as coming in tiers. There are usually one or two models with numbers in the name, corresponding to the different sizes and power outputs of their respective engines, and then atop the heap is an “M” model. For example, the new 2020 BMW 3 Series is offered as a 330i, M340i and eventually it will add an M3 on top of that. For its 8 Series variants, the automaker is taking a bit of a different tack — or, in this case, is it tach?

BMW is introducing the new 8 Series in a more limited fashion, with only one model available at launch: the 2019 M850i coupe, with a convertible version of the car to follow later. An M8 has been promised, but after driving the M850i, I’m not really sure how much further BMW could take it because the M850i is already a rocket ship.

It starts under the hood, where a 4.4-liter V-8 pumping out 523 horsepower and 553 pounds-feet of torque lies in wait. An eight-speed automatic transmission and all-wheel drive are standard; no manual transmission is offered. The powertrain is not unique to the M850i; it can also be found in the 7 Series, and is more powerful than the version of the engine found in the X7 and the X5.

The M850i has ridiculous acceleration. The published zero-to-60-mph time is 3.6 seconds, but that doesn’t accurately convey how it feels to be behind the wheel when you ram the pedal down. By the time the time the accelerator hits the floor, the car is already flowing forward and a stream of expletives is flowing out of your mouth, accompanied by an evil grin to match those dirty words. This car accelerates like it stole something, and driving it anywhere close to full bore feels like a rapturous indulgence. 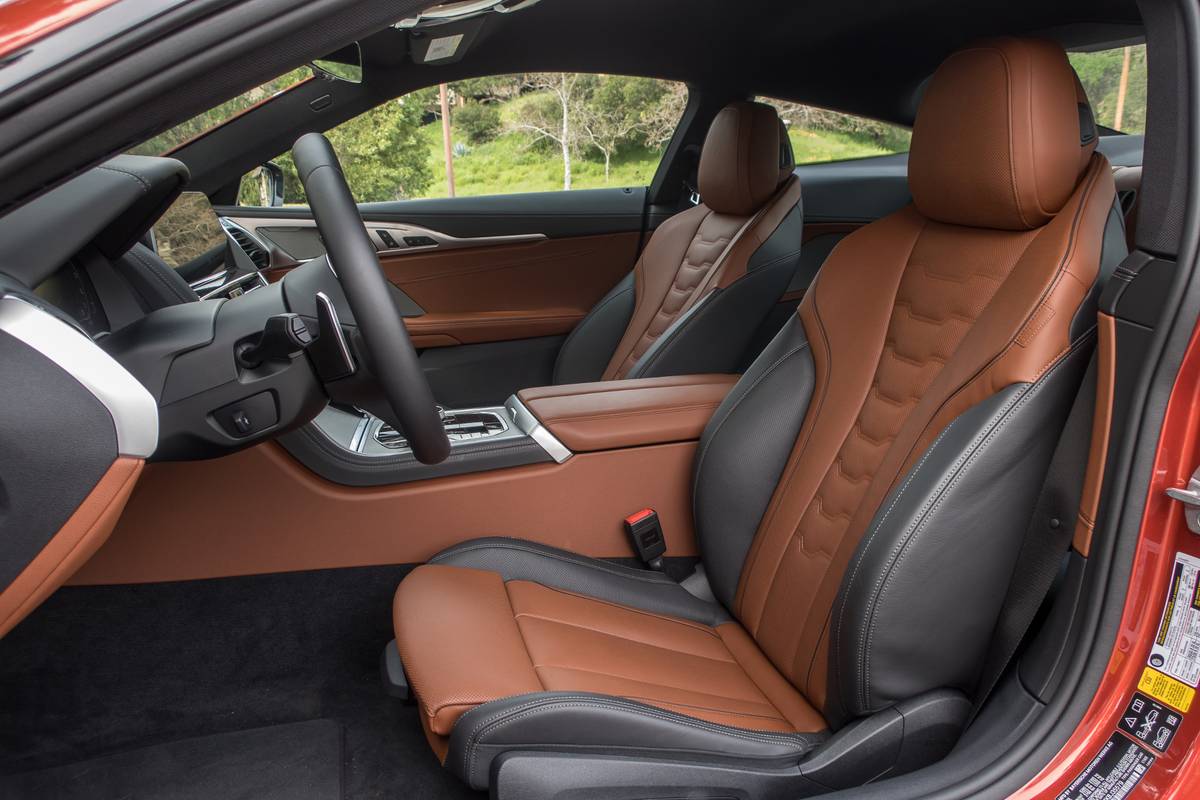 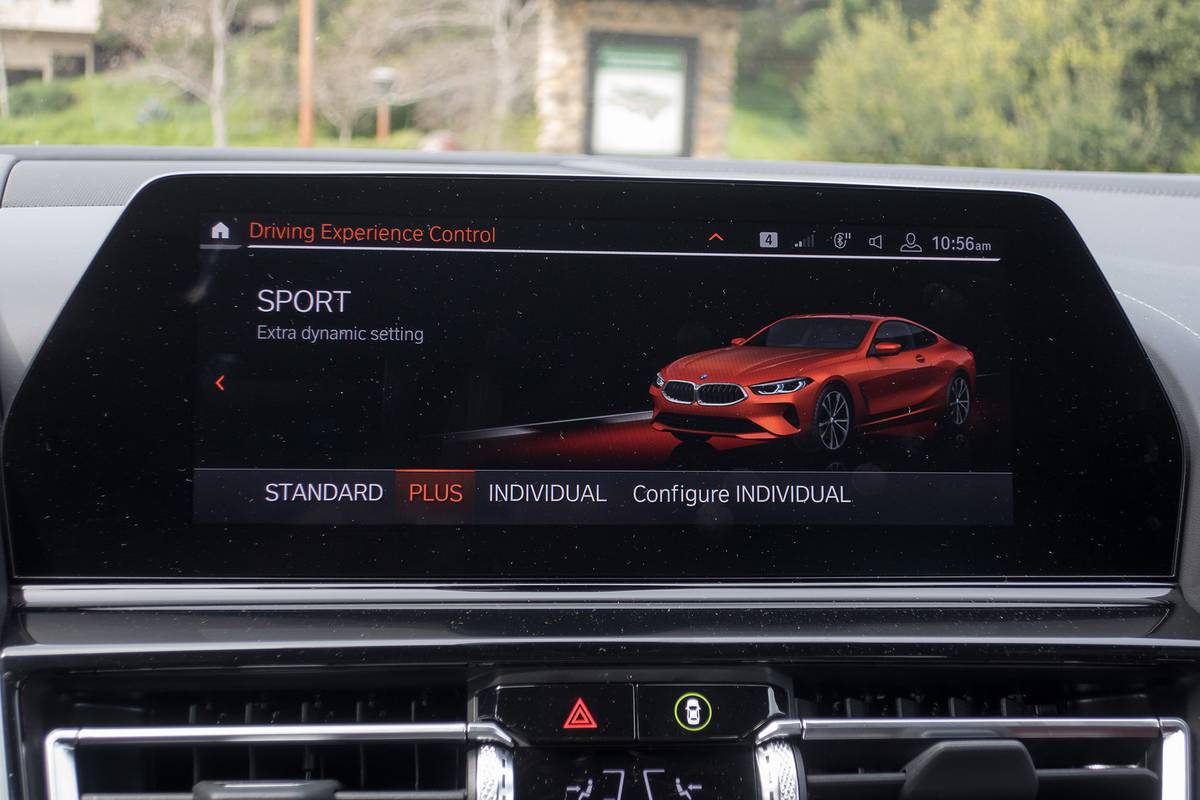 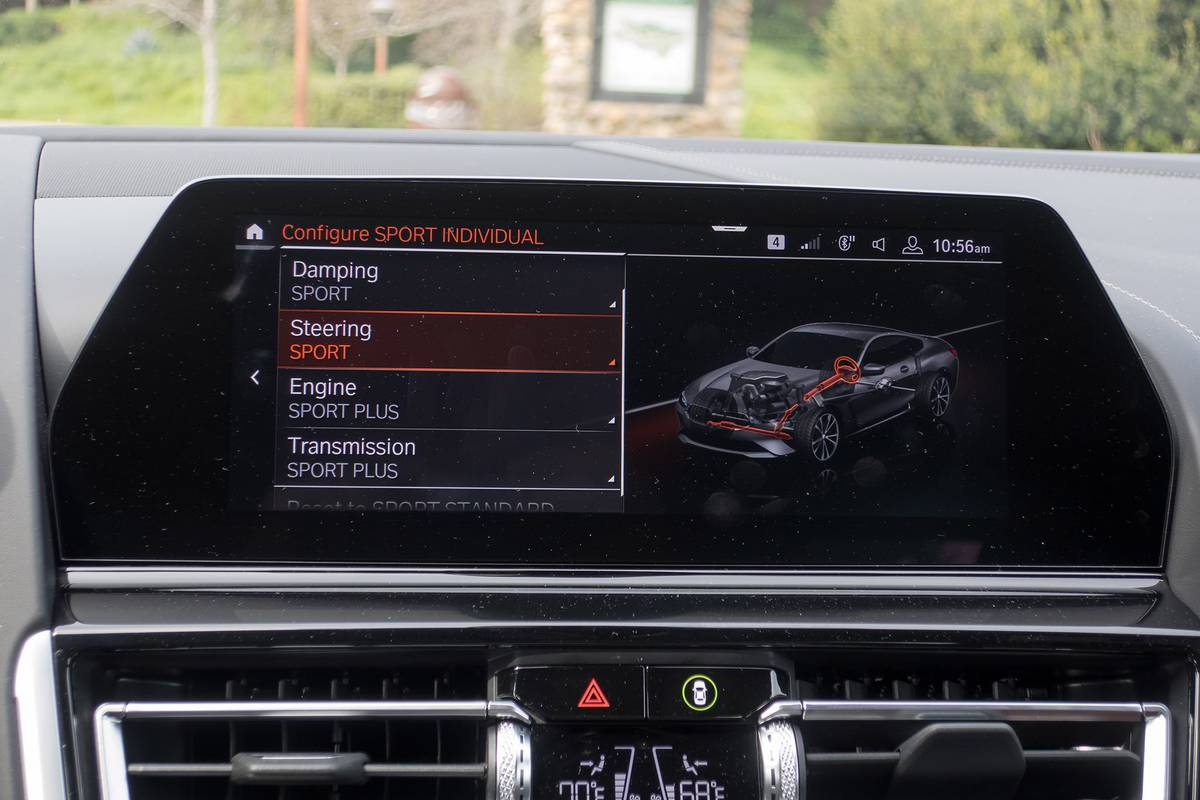 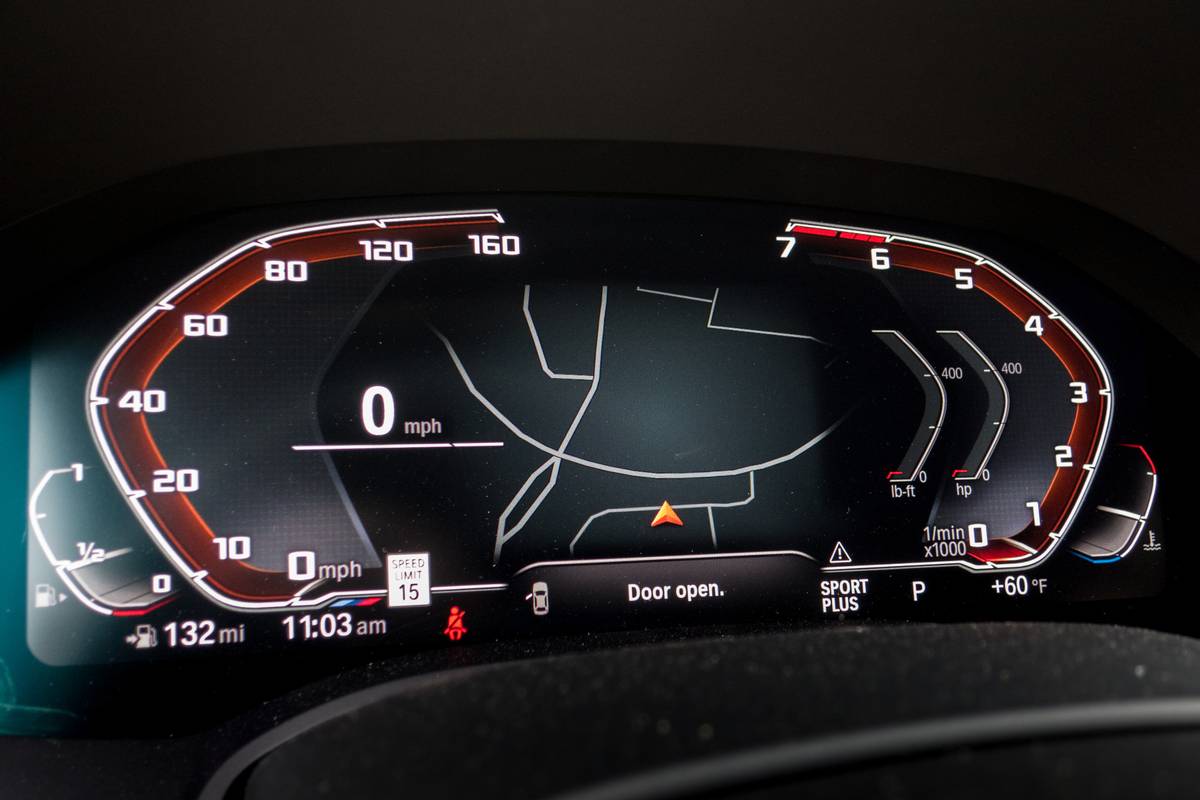 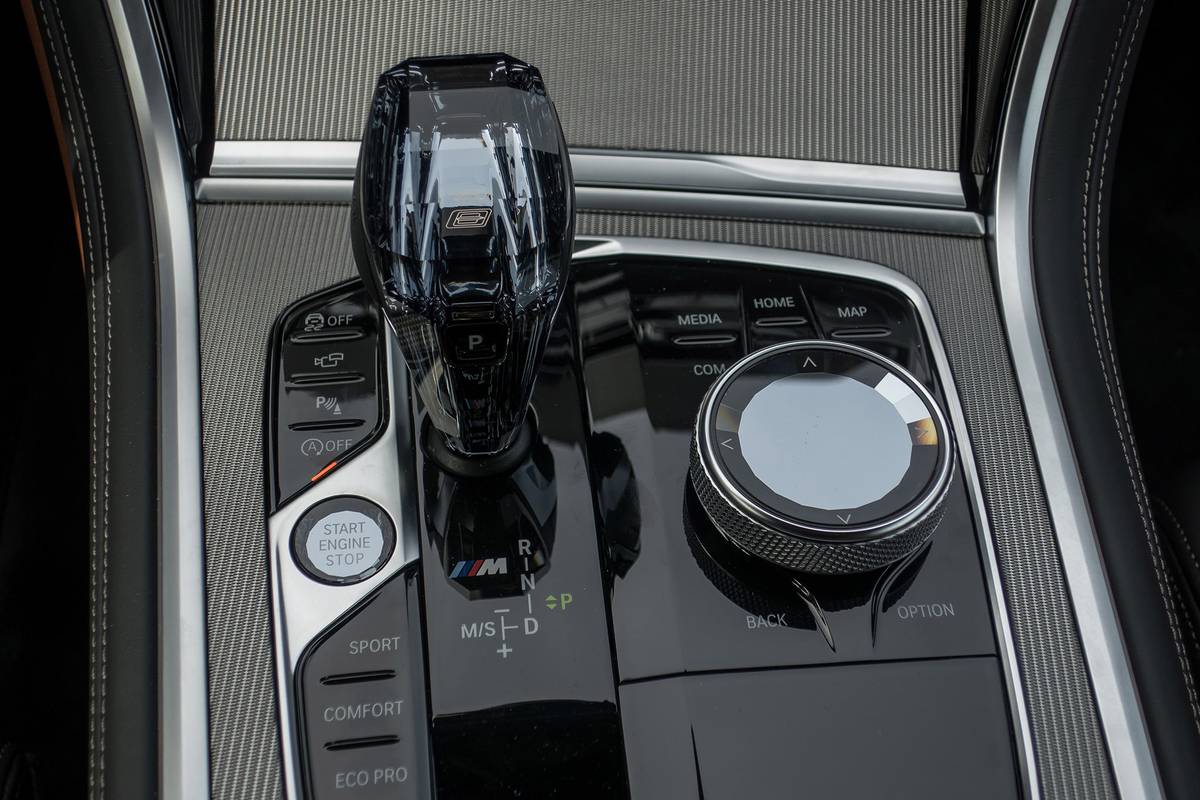 This holds true on the track, as well, where the car’s all-wheel-drive system helps it put power down out of the turns and keeps things steady. I was thankful to have the system onboard as I drove the M850i around BMW’s circuit at its performance center near Palm Springs, Calif. That engine could easily overwhelm a rear-wheel-drive setup and cause any throttle overruns to result in oversteer — which is great if that’s what you’re going for, but painfully overwhelming if you’re not.

Stick to the Straightaways

The M850i isn’t the most agile car. It weighs 4,478 pounds and, while the adaptive suspension tries its best to keep all that weight steady, you can feel the nose push a bit in the corners. This is a car that is not at its happiest when turning — or stopping for that matter. I would have liked a bit more braking power at the top end from the four-piston fixed caliper fronts, but only single-piston caliper rears. However, once you get through a corner, you can feel the car’s whole nature change when it rebalances and cheerfully charges forward until the next bend.

Driving the M850i reminded me of another big car I tested that also had head-snapping acceleration and a ridiculous powertrain: the Audi RS7. That car was a bit rawer than the BMW, which feels refined by comparison. But both offer a thrilling form of go-go hijinks that makes the two cars both reside among my favorite vehicles that I’ve tested over the past couple years.

Driving the M850i made me think about what direction the M8 will take, and from what we know about the forthcoming car (which BMW said in November was in its “final phase” of development) that is very promising.

The M8 will offer more horsepower — the question is exactly how much. BMW uses a version of the twin-turbocharged 4.4-liter V-8 in the M5 already that makes 600 hp, but the automaker said the M8 will exceed that. And that will drop that bonkers zero-to-60 sprint even more, from 3.6 seconds down to (hopefully) something closer to the 3.0 seconds — a range that puts the M8 in striking distance of supercars.

BMW offered another bit of good news: It will use the M5’s all-wheel-drive system, which offers the ability to lock power to the rear wheels, essentially making it an on-demand rear-wheel-drive vehicle. And to help improve on the M850i’s track abilities, there will be a reworked chassis with a wider front track and M-specific tuning to increase steering precision. Knocking down the final item on my wish list, there will also be larger front and rear brakes for added stopping power … thank goodness.

Anticipation over the M8 shouldn’t overshadow just how good the M850i is. Beyond that incredible powertrain, it also offers a whisper-quiet interior, impeccable cabin materials and easy-to-use technology. It’s a sublime cruising vehicle for long and short trips alike, and a worthy bearer of the highest series number in the BMW lineup.