CARS.COM — Right next to the emergency flasher button in the 2017 Toyota RAV4 is another, pretty unusual-looking little button. I had very little idea what this button did because nothing happened when I pressed it while traveling at highway speeds; nada, zip, zilch. There’s no “cannot use while driving” message or a gameshow-losing buzzer noise informing that you can’t do that. And the button’s image doesn’t tell you exactly what’s going on, either. Is it a battery? A Jawa Sandcrawler?

Surprisingly, the image depicts a camera. When parked, the theatrics of the button are revealed. It cycles through different camera views and functions of the 360-degree camera parking assist system Toyota calls Bird’s Eye View. The four Bird’s Eye View cameras normally provide a top-down view of the car for easier parking, but in the RAV4, it creates additional stitched-together views called Perimeter Scan for monitoring the vehicle’s surroundings. The camera system is designed to make parking easier while providing Toyota drivers with a better view of everything around their vehicles.

When the button for the Bird’s Eye View camera system is first pressed while the Toyota is in Park, the camera displays an animation of the RAV4 that looks like you’re circling in a helicopter 20 feet off the ground surveilling how close you actually got to parking within the lines. This bird’s-eye perspective virtually eliminates blind spots and makes it much easier to see if you are parked in the right area without exiting your vehicle. The second view is also animated, but the camera shows you your surroundings from inside the vehicle rather than looking from the outside. Both are helpful in giving a perspective not offered by the Bird’s Eye View camera’s regular top-down view, and can be paused in their cycle for a closer look at nearby objects like a light pole or curb in front of you or at your Toyota’s rear. The button also brings up the traditional Bird’s Eye View image when in Drive or Neutral while parking; hitting it a second time displays side views from the cameras mounted in the side-view mirrors. Toyota mounts the other cameras in the vehicle’s in the front bumper and rear liftgate.

The Bird’s Eye View camera system is optional on higher-end trim levels of the RAV4. On SE and Limited, it’s included in the Advanced Technology Package for around $3,000 on the SE and $1,500 on the Limited. 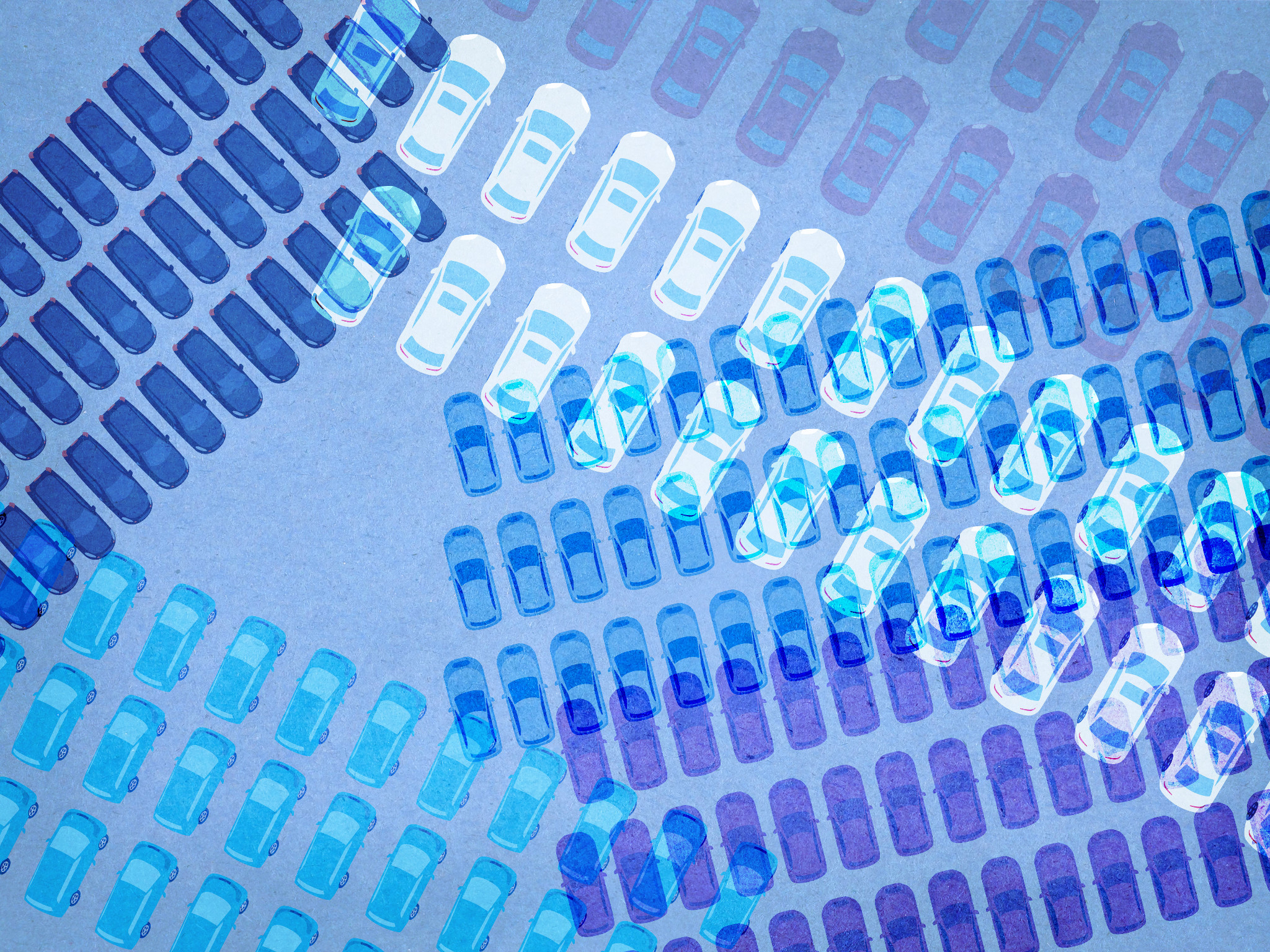 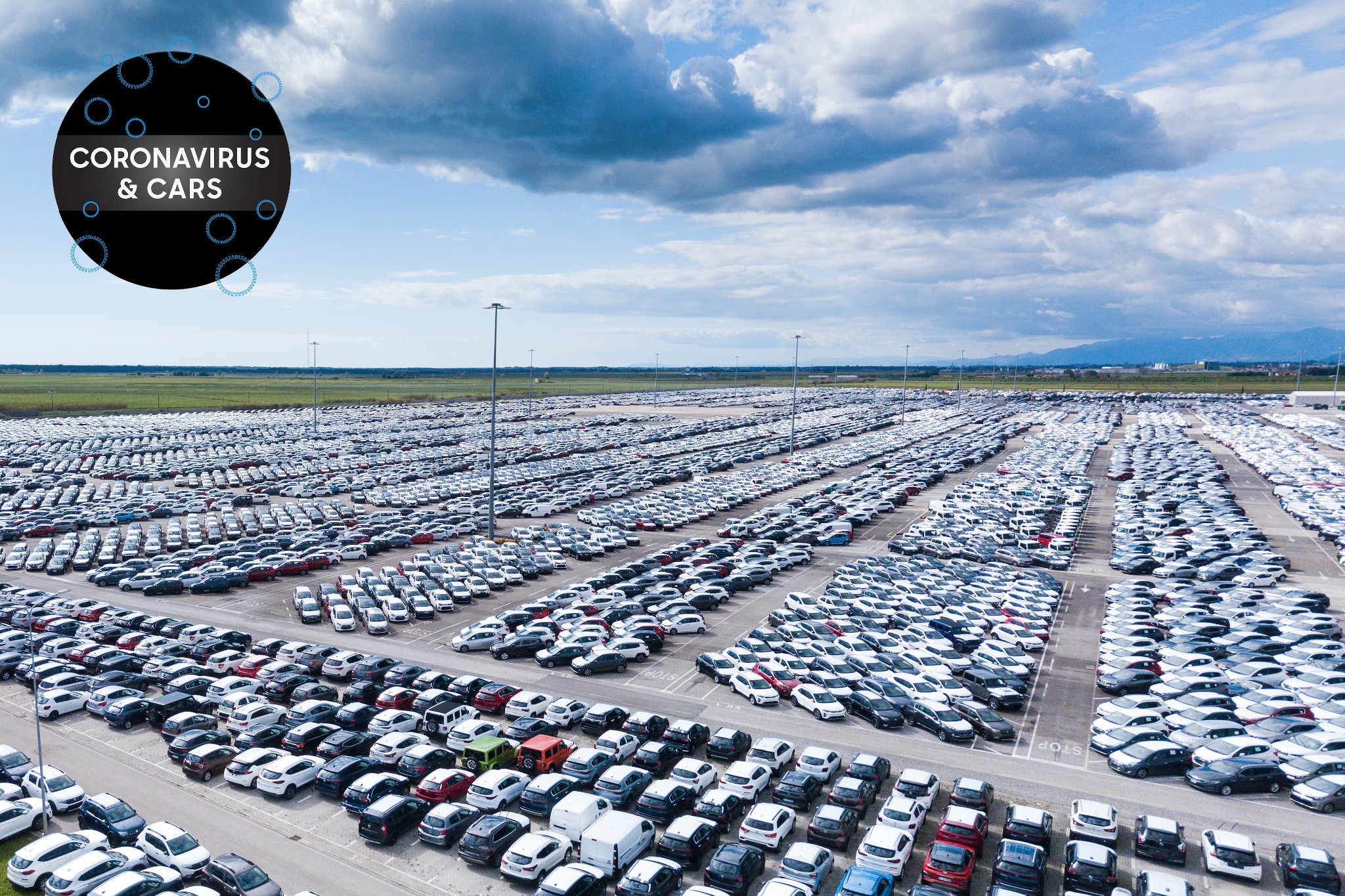 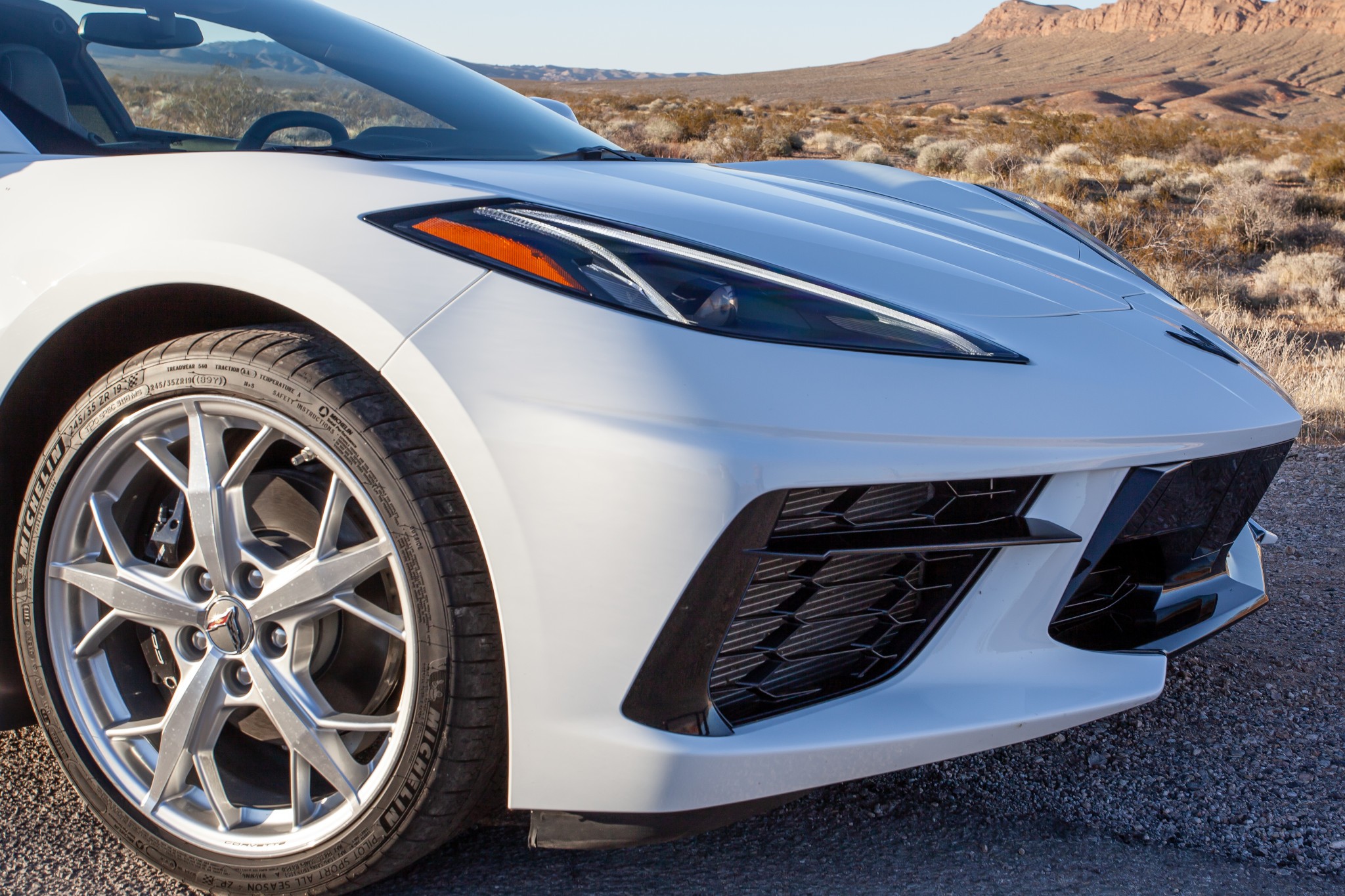 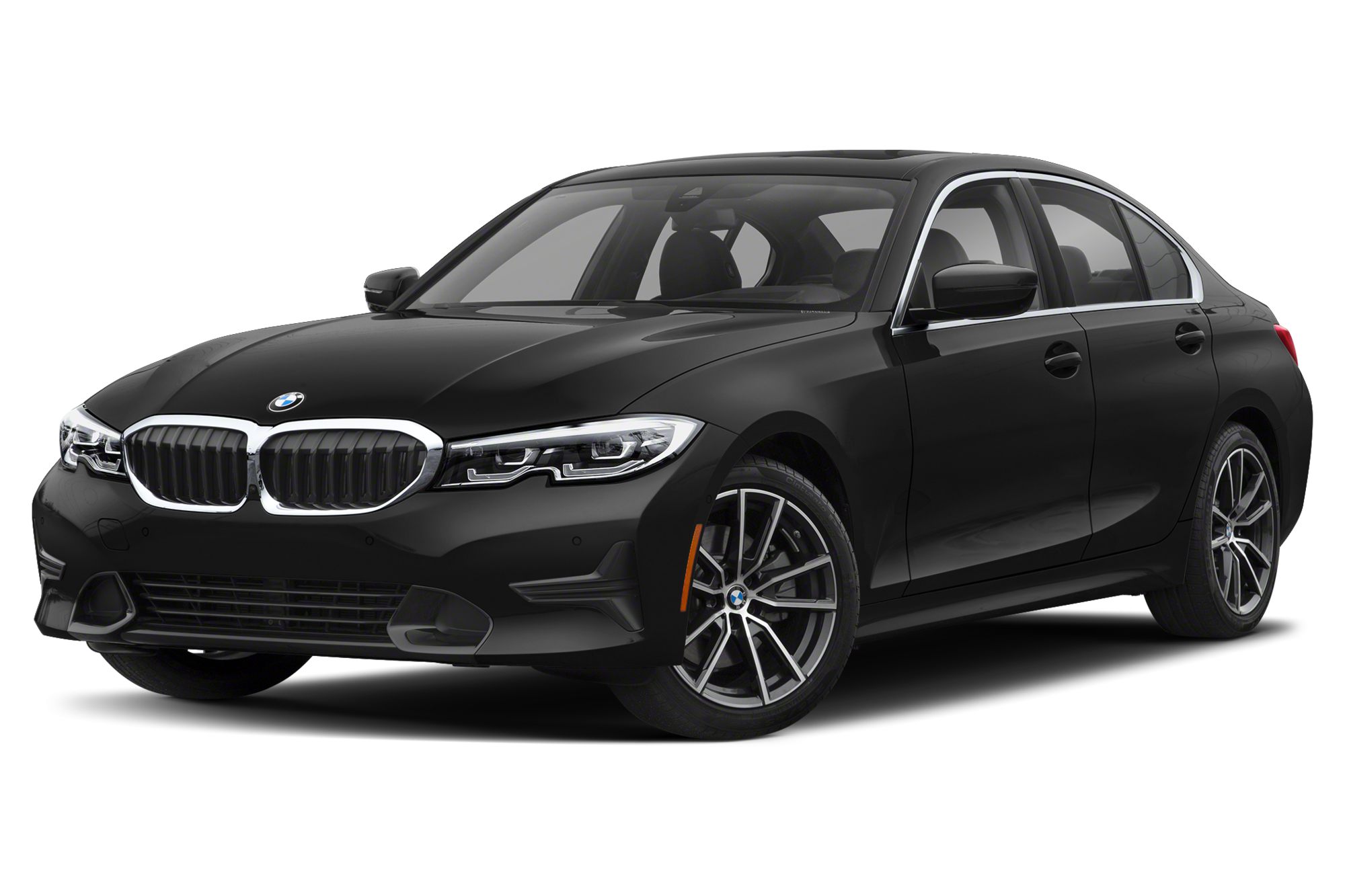 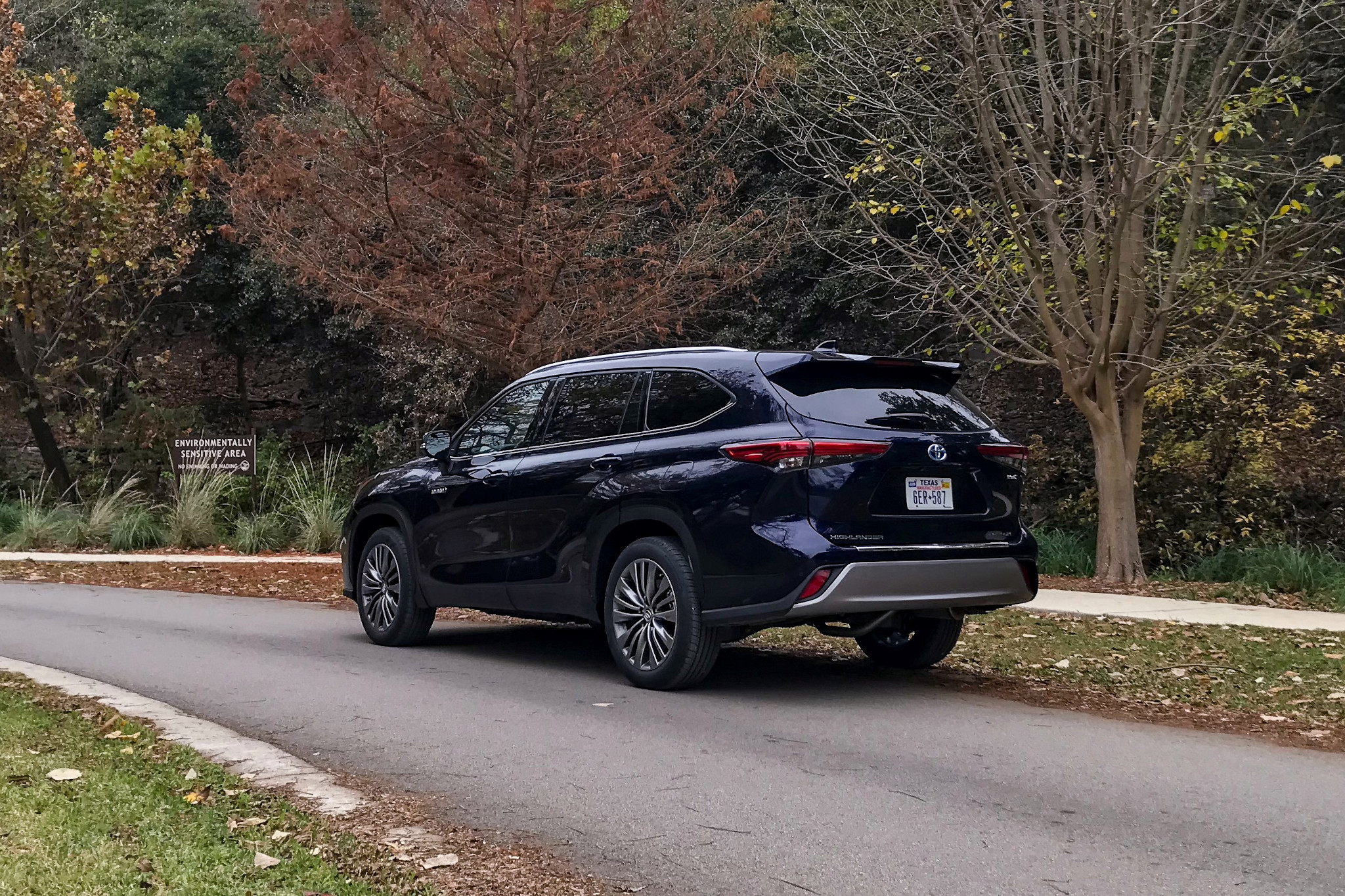