UTV stands for utility task vehicle, a type of off-road vehicle often known as a side-by-side — but neither name describes it well without further explanation. You might mistake a UTV for an ATV (all-terrain vehicle), but there are key differences: The UTV allows occupants to sit side by side (aha!) and typically is operated more like a car, with a steering wheel and pedals.

Conversely, an ATV is more like a motorcycle in that the operator straddles it and steers using the handlebars. It has three or four wheels and might allow a passenger to ride behind the operator, but if two or more people want to ride in relative comfort, a UTV is the better approach. Capable of carrying heavier loads, UTVs range from truly utilitarian vehicles not far removed from golf carts to highly engineered recreational 4x4s, sometimes abbreviated RUVs (recreational utility vehicles) or ROVs (recreational off-highway vehicle).

UTV popularity grew over the past decade in part because their seat belts and roll bars were expected to make them safer than ATVs, which had built a reputation as dangerous, but careless operators unfortunately sometimes mistake such provisions as signs of invincibility and find new ways to injure themselves. Regardless of vehicle type, driver training and caution are called for.

UTVs and ATVs can be driven on pavement, but whether they can be driven on public roads depends on the state and municipality in question (as such, we at Cars.com don’t sell them). Some allow them, some require modification, licensing or both, and some forbid the vehicles apart from prompt street crossings. 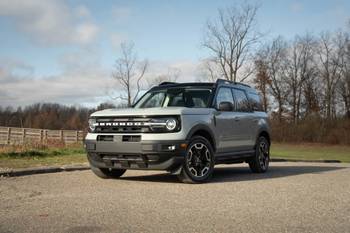 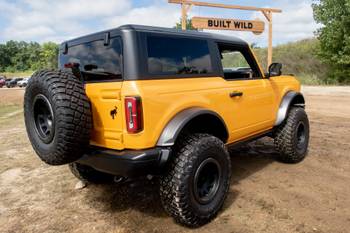