CARS.COM — The amount of the monthly payment on your car is a bit like the horsepower in your car: Absent more context, neither number gives the full story. That doesn’t rule out comparisons, of course, and a new report gives a quarterly yardstick for just that.

Industry data provider Experian Automotive last week released its latest report, “State of the Automotive Finance Market,” so when it comes to figures for vehicle payments, compare away. Here are the takeaways on car costs: 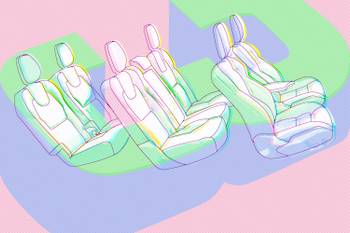 Which Cars Have Third-Row Seats?