See all 59 vehicles from this dealership. 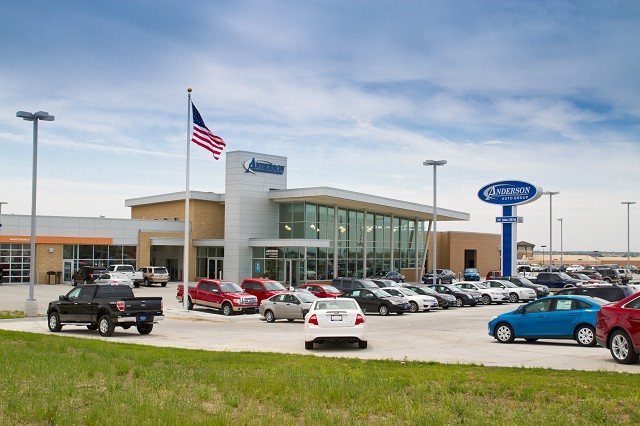 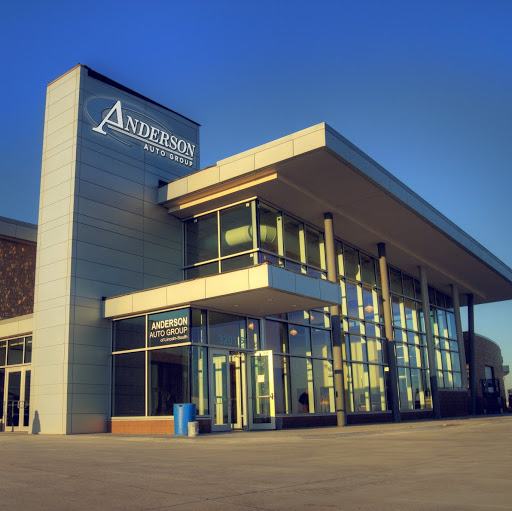 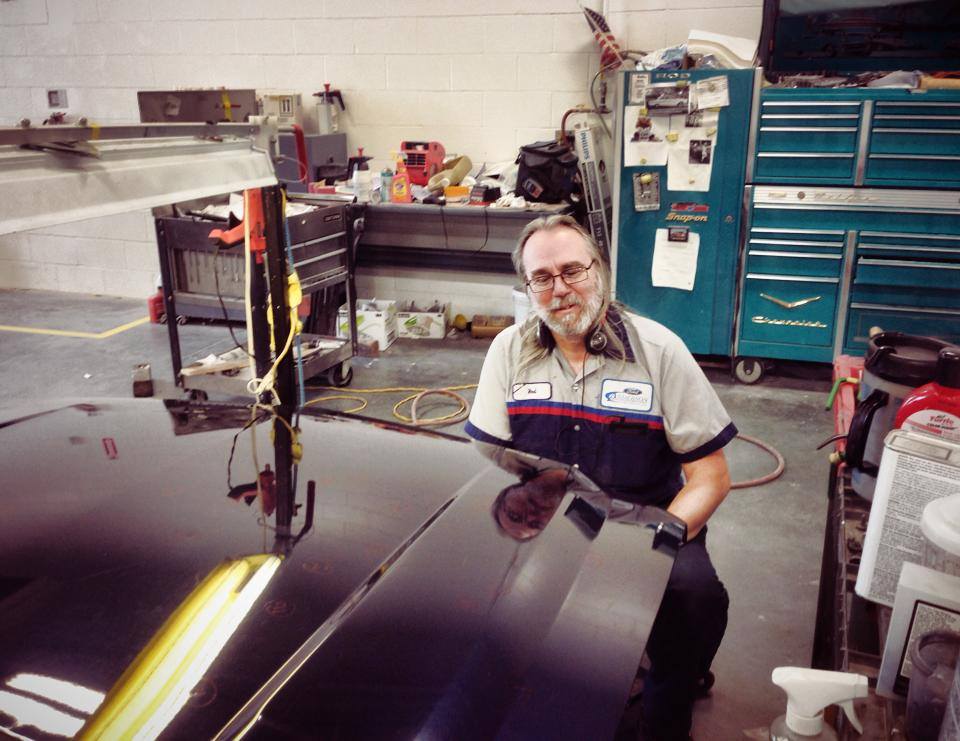 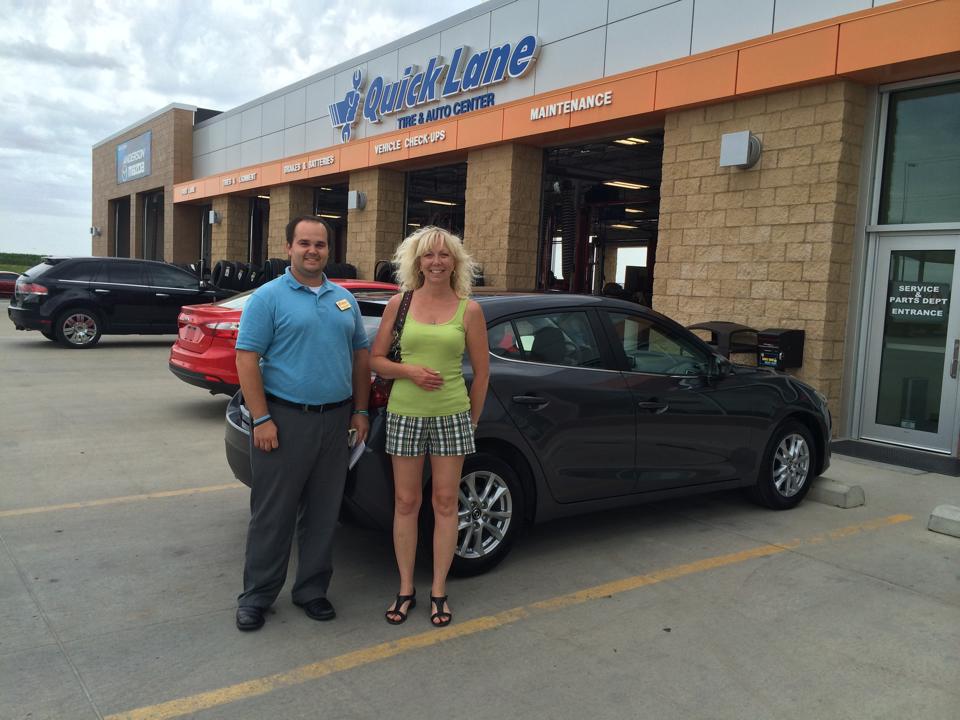 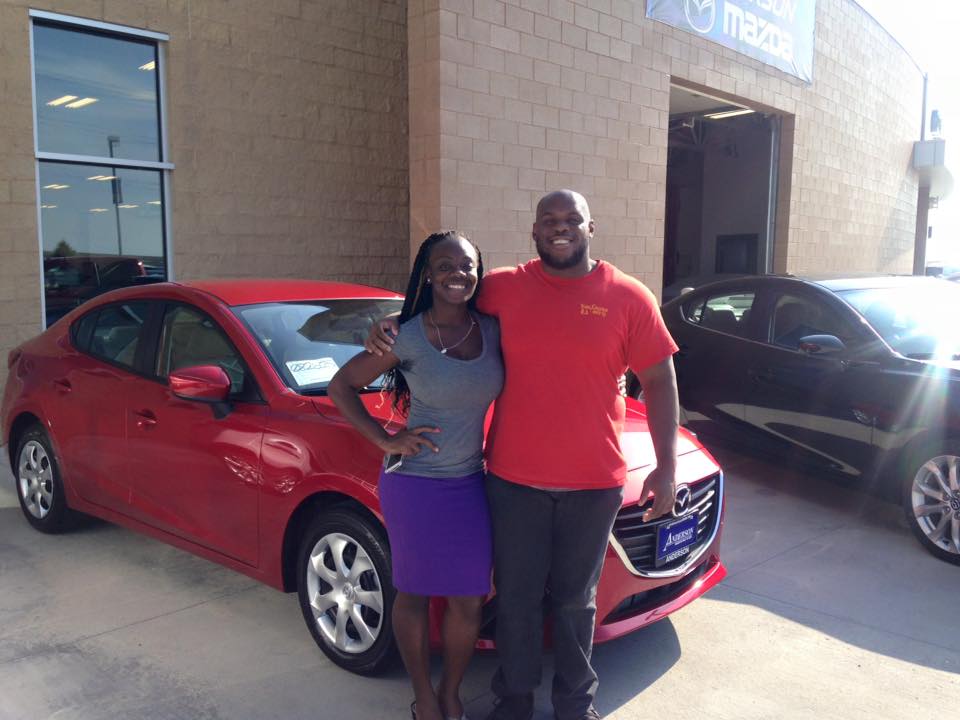 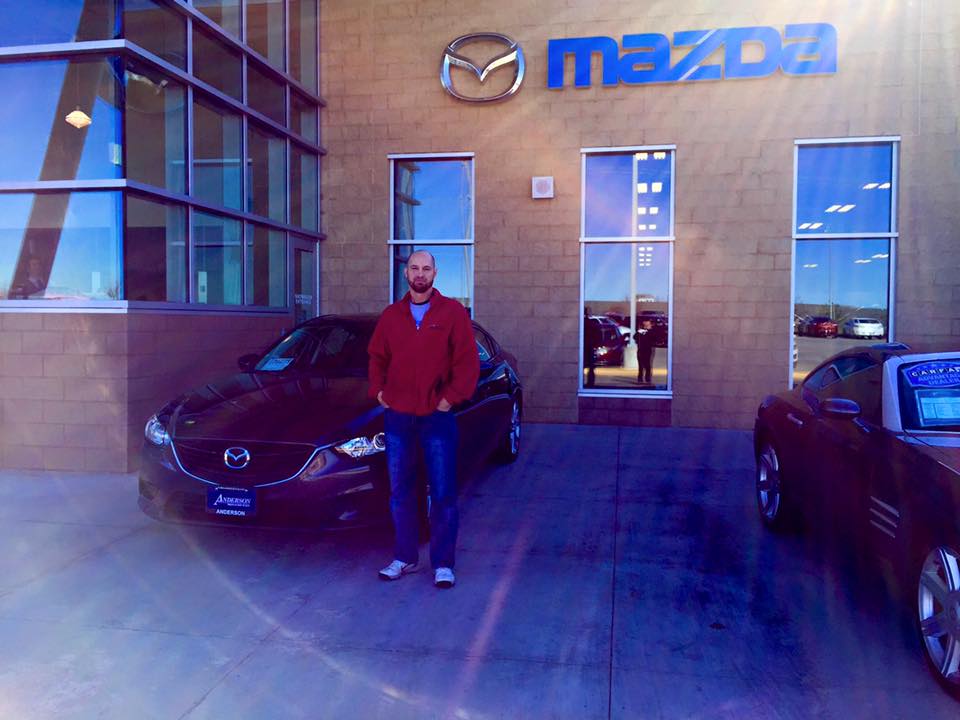 A dealership’s rating is calculated by averaging its lifetime reviews. Includes reviews of Anderson Mazda of Lincoln from DealerRater.

my husband was at a stop sign on May 28, 2022 and was hit head on in our 2019 mazda cx5 and our car was totaled and thanks to our mazda he walked away with some bruises and some minor head trama people said he was lucky to get out of the car front end completely smashed but the air bag deployed and there was no damage inside the car dash board and windshield with stood the crash. we already have a new cx5 thanks to Andrew (Buddy)Hoff and the great team at Anderson mazda.

Rating breakdown (out of 5):
Worked with:
0 people out of 0 found this review helpful. Did you?
Show full review
4.8

Jared made things very easy, was well prepared and...

Jared made things very easy, was well prepared and informed. I knew exactly what I wanted and only came down to price and monthly payments. Let me just say 2021 may be the worst time in history to buy a car due to the pandemic, computer chip shortages and other variables, as a buyer you do not have the upper hand (this is why I only gave 4 stars on price). Allen did give me a better price than what at the time was considered fair, so I can't knock them too much. All that said, both Jared and Allen were able to get me where I wanted to be on out the door price. Jared even came in on his day off to help the day before I made the purchase. I would definitely return as a customer, hopefully at a much better time when msrp isn't the normal selling price.

I called Jared at 9am with what vehicle I was after, and...

April 15, 2021
By Nicolelhannan on DealerRater

I called Jared at 9am with what vehicle I was after, and he had it ready for me within an hour. However, he'd found another vehicle that was a far better value and was actually perfect/better than what I'd come in for. I was on a major time crunch, and he and Justin worked super hard to get me out of there in my new truck right on time- I was amazed. it was a wonderful experience not just a great car buying experience, but a genuinely excellent customer service experience working with Jared. I'd recommend him to my family/anyone. Top notch salesperson, top notch dealership. Couldn't be happier. 10 out of 10

I called looking for a particular vehicle, they had sold...

I called looking for a particular vehicle, they had sold it the day before. BUT low and behold they found one just like it, including the color I really liked! I did not get the crazy pushy car salesman person I was expecting! I loved my experience and would send anyone I know looking for a car to them. If they don't have it on the lot ask, call ahead and they will get it over to the store for you if you they have it on a different lot! Sam did an excellent job.

I purchased a new Mazda 3 from Anderson. Sam Nelson was...

April 9, 2021
By sambethune on DealerRater

I purchased a new Mazda 3 from Anderson. Sam Nelson was my salesperson. This purchase totally lived up to the dealership’s motto of “experience better.” There is no bouncing around from salesperson to the finance manager and back to the salesperson. I greatly appreciated that and it saves the customer a lot of time. Sam is also very knowledgeable about what he sells and showed me everything I needed to know about the features of my new car, including connecting to Mazdaconnect and setting up the presets for the satellite radio. I really did “experience better” with this purchase and I am grateful to Sam and all the good folks at Anderson Mazda!

Rating breakdown (out of 5):
0 people out of 0 found this review helpful.
Show full review
1.8

Be wary of this dealership. They tried to sell us a car...

December 17, 2020
By jfarrissr on DealerRater

Be wary of this dealership. They tried to sell us a car with a windshield leak we refused and the salesman then offed to replace it if we would purchase. We went forward with the purchase (cash) and were told to expect the car the next day. The next day we were told they couldn't get the replacement windshield. On the second day, after waiting half a day at the rental car location, we finally got in touch with the dealerships the general manager. I told him we were stranded and needed the car we bought. I told him since they were having so much trouble, 3 days, replacing a windshield please send the car and pay for it to get repaired elsewhere. He informed me that it was Sam the salesman issue not his. That we were not gonna get our car we paid for until they decided to put a windshield in it. He said they sold the car as is with a known windshield leak (known issue with make/model) and the salesman would get a stern talking to for even offering to fix something on this car. Terrible business already regretting purchasing beware!

Jared made buying my Mazda CX 9 easy and fun-no regrets!...

Jared made buying my Mazda CX 9 easy and fun-no regrets! Love my new car and the service I have received has been outstanding.

My current exlerien e and past experience has been very easy. 3rd car purchase here and will definitely come back. Sales were helpful and responded to my needs

Everything went well-Recommended by me!

June 7, 2019
By Choudhury Iqbal from Lincoln

I bought my 2005 ford explorer XLT from the dealership. I paid a decent amount of price and the dealer gave a good deal on my trade. It's been years since I bought my explorer and I haven't had any major issues. I have recommended 3 other friends to check out the Ford dealership here in Lincoln!

Thank you for your business and for taking the time to give us this review. Glad you are enjoying your 2005 Explorer and I am glad we could help your friends. Thanks for sending them our way.

“Guess not the truck for you”

Humiliating and demeaning. I went to see and hoped to buy F-150 listed at $9,500. Mechanic said needed some work on ball joints and other minor stuff. They said “as is” price stands. Sent me away humiliated saying guess this isn’t the truck for you. That same night the price went down $500. Now it’s at $8,500. Anderson can claim they have some BS charity that helps people of low means to get a vehicle but since I fit that bill as a person on disability fixed income that’s BS as far as I see it

I am sorry we were not able to make this truck work for you. You are more than welcome to fill out an application to see if you qualify for help. We have teamed up with Chariots 4 hope. Please visit this website for details. www.chariots4hope.org Again we are sorry we were not able to make that truck work. We try very hard to price our trucks to market. Sometimes that means we change prices after we have a customer work a deal on it. Thank you for giving us this feedback.