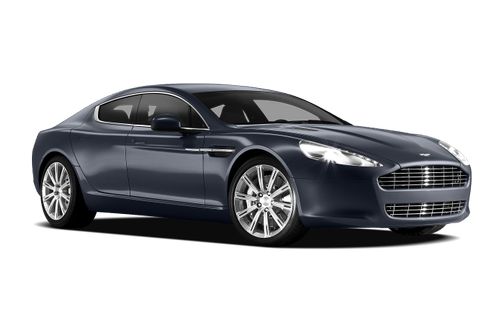 Our 2012 Aston Martin Rapide trim comparison will help you decide.

The Rapide is a member of the class of ultra-luxury sedans that are typically priced higher than the most expensive models from mass-market luxury brands like Mercedes-Benz and BMW. It’s powered by a V-12 engine and has seating for four people. Competitors include the Bentley Continental Flying Spur and the Maserati Quattroporte.

New for 2012
The Rapide trades its hard-drive navigation system for a Garmin-based setup for 2012. New options include a backup camera and rear privacy glass.

Exterior
The Rapide is based on the same platform as Aston Martin’s other cars, and it’s unmistakably a family member.

Aston Martin keeps the Rapide lightweight through extensive use of aluminum, magnesium alloy and composite along with more traditional steel. Exterior features include:

Interior
The Rapide seats four, though the backseat is snug, especially when compared with the Bentley Continental Flying Spur and Porsche Panamera. It is best for children and smaller adults. Heated front and rear seats are standard.

Full-grain leather upholstery is standard, as is walnut trim. Many other finishes are optional, including mahogany, maple, ash, bamboo, piano black and alloy.

A liftgate covers the cargo area; though the area seems small, a partition drops down, expanding the space. Each of the rear seats also folds flat at the touch of a button, expanding the cargo volume from 11.2 to 31.3 cubic feet. A supplied umbrella in the cargo area is a decidedly British touch. Interior features include:

Under the Hood
A 470-horsepower, 6.0-liter V-12 engine drives the Rapide’s rear wheels through a six-speed automatic transmission. A Sport mode makes the automatic more responsive, and the transmission can also be operated manually using magnesium shift paddles on the steering column. Aston claims the zero-to-60 mph sprint takes 5 seconds, and the car’s top speed is 188 mph.

Other features include an adaptive suspension that varies firmness based on conditions. The four-wheel-disc brakes have large six-piston front and four-piston rear calipers. Mechanical features include:

November 27, 2020
By Exotic spitfire from San Antonio
Owns this car

Best naturally aspirated V12 for the money you can buy. This won’t hold true long when people start to realize the incredible experience and Value it gives

All model years for the Aston Martin Rapide 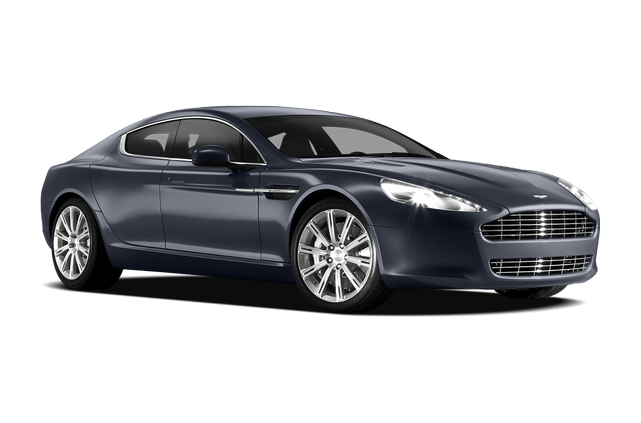 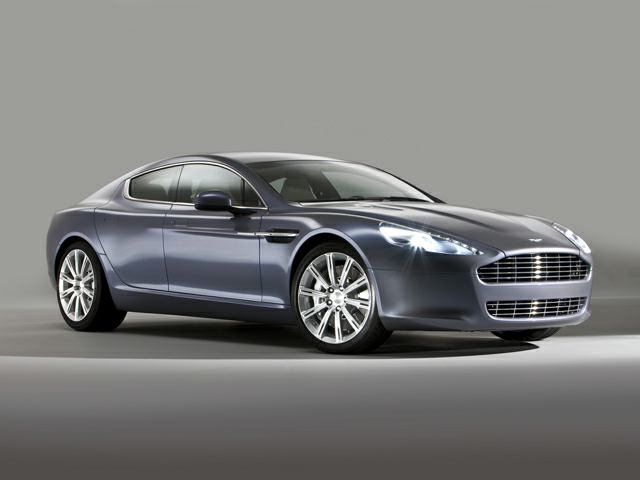 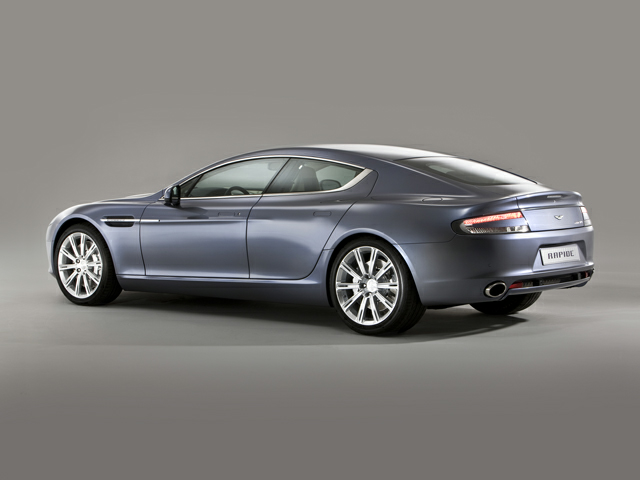 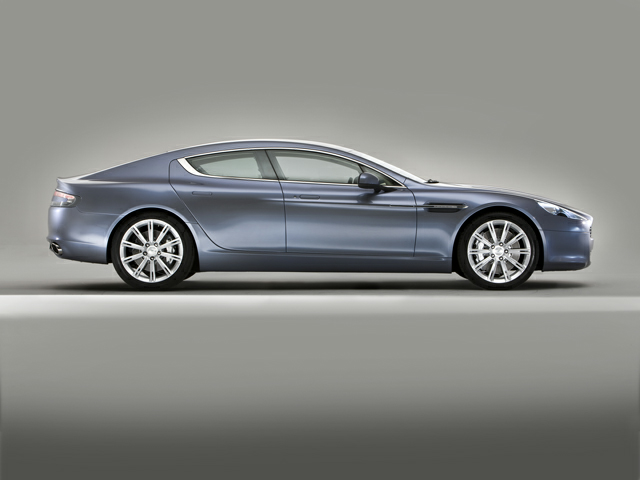 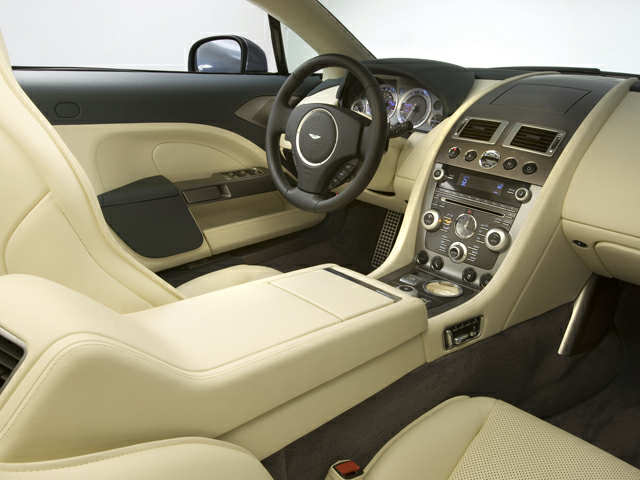 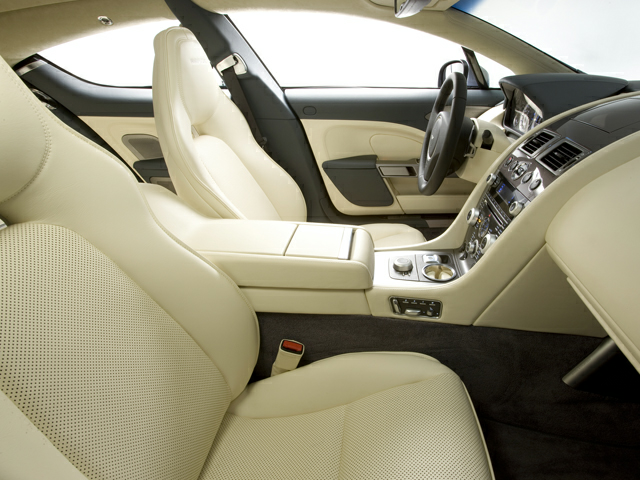 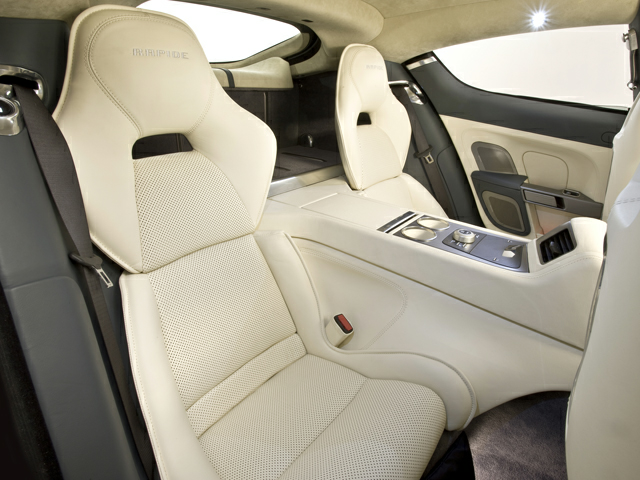 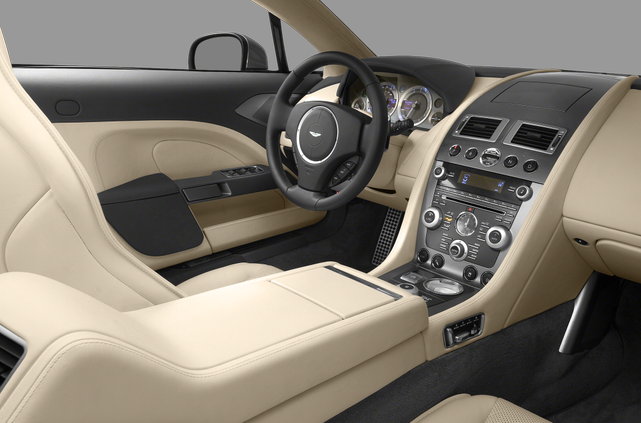 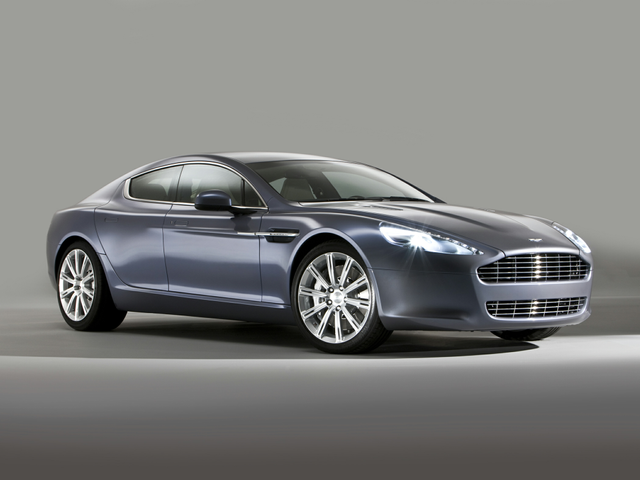 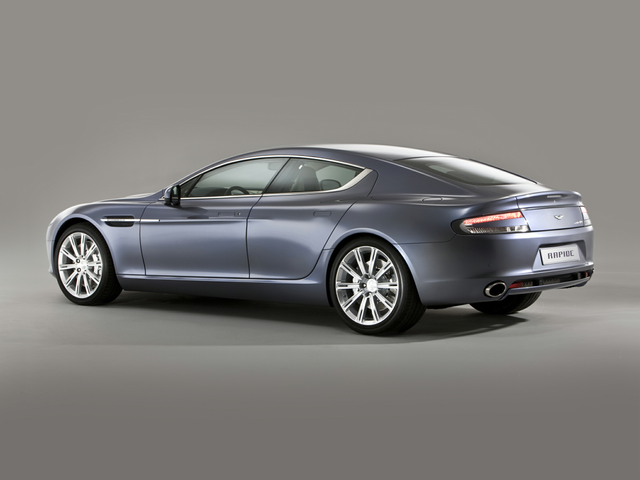 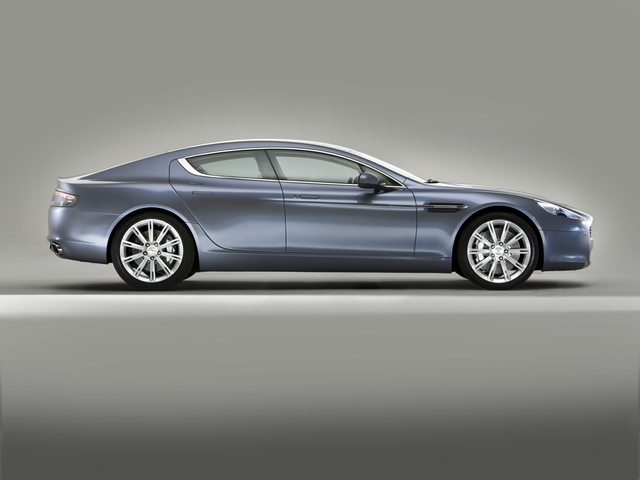 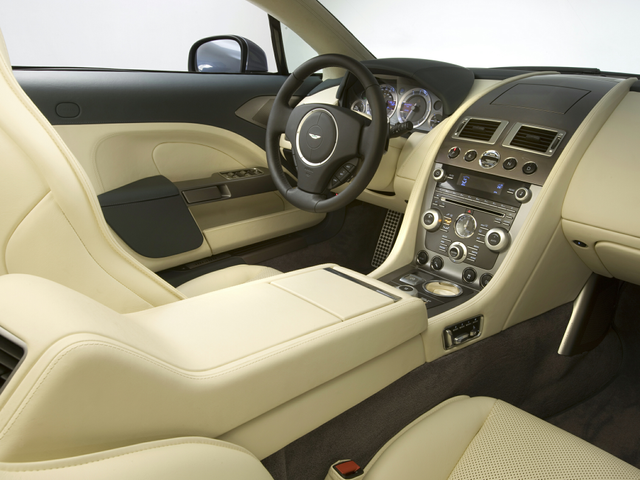 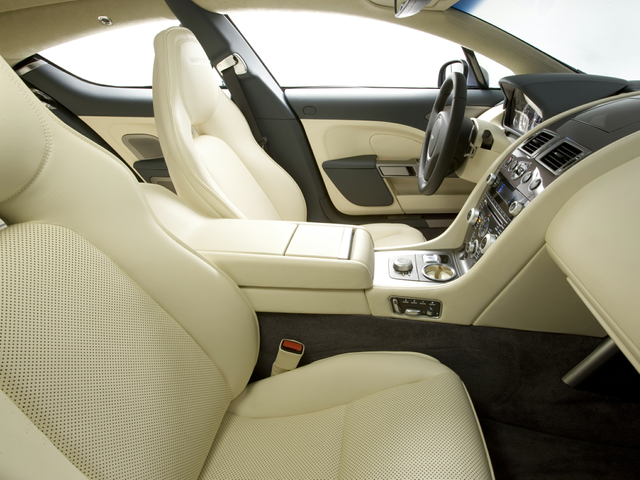 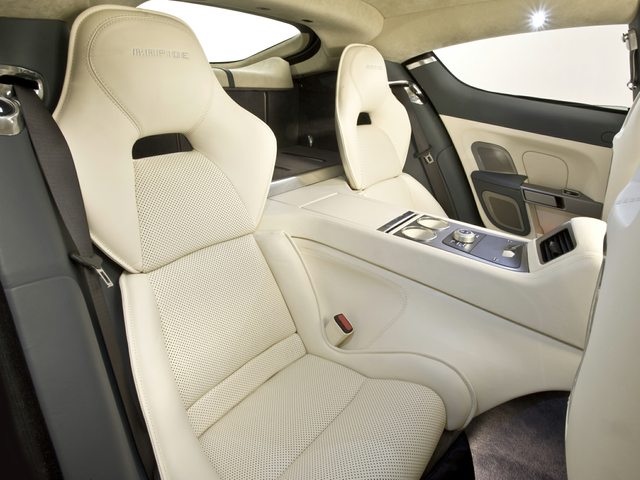