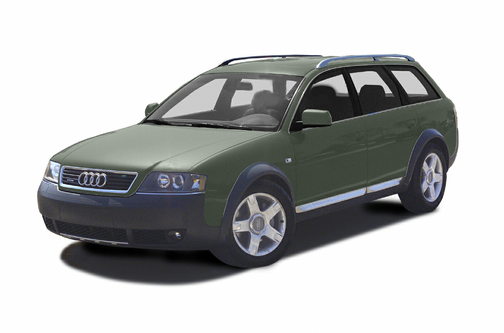 Our 2003 Audi allroad trim comparison will help you decide.

Vehicle Overview
Modifications to Audis SUV-like wagon are modest for the 2003 model year. The prewiring for a CD changer and steering-wheel controls for the Tiptronic transmission have been removed. A passenger-side seat memory is no longer offered as a standard feature. LATCH child-safety seat lower anchors and tethers are equipped for both outer rear seating positions, but an interior monitoring system has been decoupled from the alarm.

Though it is essentially an A6 Avant made to look like a sport utility vehicle, Audi claims that the Allroad Quattro delivers better on-road ride and handling qualities than regular SUV models. The Allroad Quattro competes against such upscale rivals as the Mercedes-Benz M-Class, car-based SUVs like the BMW X5 and Lexus RX 300, and all-wheel-drive (AWD) wagons such as the Volvo V70.

Exterior
To create the Allroad Quattro, Audi began with an A6 Avant and added larger gray bumpers, wheel-arch trim and bodyside cladding. Developers reached beyond paint and plastic components by installing unique 17-inch tires with tread thats said to be suited for offroad travel. An electronic air suspension adjusts ground clearance to four levels, from a maximum of 8.2 inches for offroad excursions to a minimum of 5.6 inches for highway cruising. At its greatest height, the Allroad Quattro has more clearance than some car-based SUVs, including the BMW X5.

Interior
Five passengers fit in the Allroad Quattro with its standard seating. The wagon features Cricket leather-upholstered sport front bucket seats and a three-place, 60/40-split, folding rear bench. A two-place rear-facing third seat is optional. Designed for children, the third seat folds into the cargo floor when its not in use, and it can be removed completely. Cargo volume measures 36.4 cubic feet with the rear seat up and 73.2 cubic feet when its folded down.

The walnut-trimmed interior includes an eight-speaker 140-watt sound system that has both cassette and six-CD players. The Radio Broadcast Display System shows station call letters and other information, and the stereo volume changes based on vehicle speed. Both front seats have a 12-way power adjustment feature. Options include a glass sunroof, Bose sound, a navigation system, a version of GMs OnStar communication system, and heated front and rear seats.

Under the Hood
Using twin turbochargers, the 2.7-liter V-6 engine generates 250 horsepower. It mates with either a six-speed-manual gearbox or a five-speed-automatic transmission with a Tiptronic manual-selection provision and a Sport mode. Audis permanently engaged quattro AWD system distributes power among the four wheels to maintain peak traction.

Driving Impressions
Like all Audis, the Allroad Quattro is solidly built, civilized and refined  its a serious vehicle that lacks nothing of consequence. This beautiful road machine brandishes taut, extra-precise handling skills, as well as satisfying ride comfort and sterling performance. The Allroad Quattro stays firmly planted through demanding curves, and it hugs the pavement with passion.

A bounty of gauges and switches are lushly orange-lit at night, which is quite a sight. One test wagon with the automatic transmission suffered a touchy gas pedal, but this could have been an aberration.

February 17, 2018
By Tae from Columbus, Ohio
Test drove this car

Purchased car to get back and forth to work. Salesperson was willing to work with me on a budget. Was able to get a car that looked nice and easy to drive.

April 18, 2017
By Robbops from Everett, Washington
Owns this car

I have done everything need to go another 100,000 miles...PERIOD. It's price is a reflection of all the professional service that has been done in the last 4,000.00 miles

August 5, 2016
By lifeisgrand from Dover, Massachusetts
Owns this car

I am currently driving my third AllRoad ... a 2005 with 175,000 miles ... and I am absolutely a car nut! But even taking my bias into account ... this wagon is the PERFECT vehicle for anyone who truly loves cars! No other wagon ever made can touch this car for it's incredible combination of amazing handling, speed, comfort, safety in all road conditions, beauty, and people and load carrying ability. I keep looking at all the new cars 'cause lord knows AllRoads are not inexpensive to keep on the road ... but with a great mechanic who specifically knows these cars ... it's worth every penny for the sheer joy of getting in this car and going every day! And contrary to some of the others' experiences here ... with that competent mechanic ... in more than 600,000 miles of combined driving of the three I have owned ... none of them have ever left me stranded! And even with the six to nine thousand dollar transmission they all seem to need around 150,000 miles ... and the expensive suspension maintenance ... they are an absolute bargain when compared to the cost of any new car that even comes close to their overall competence and utility. 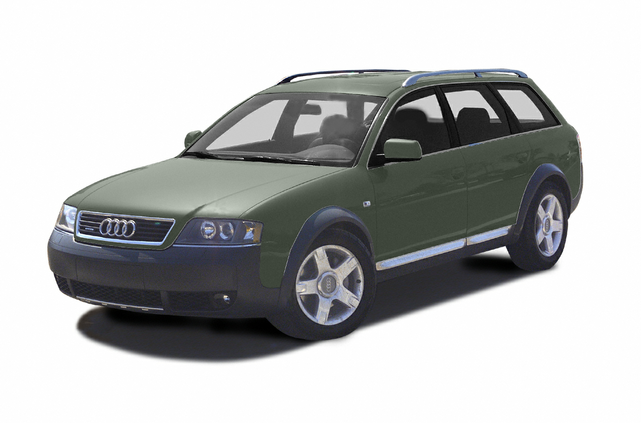 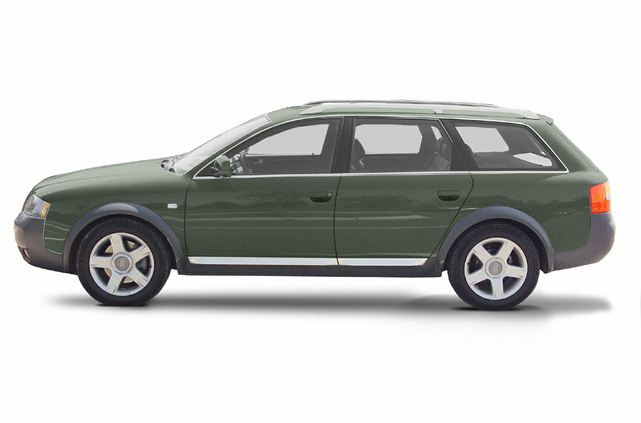 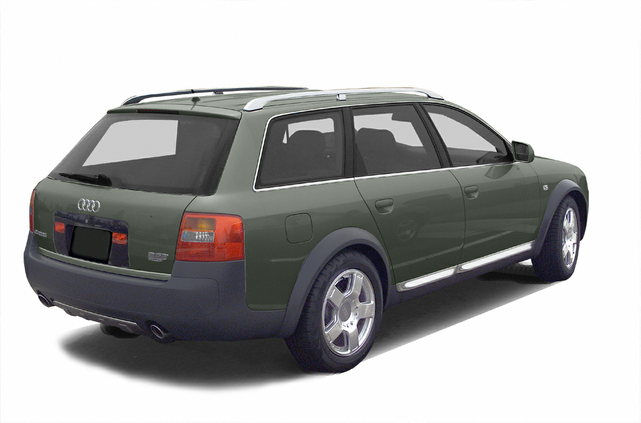 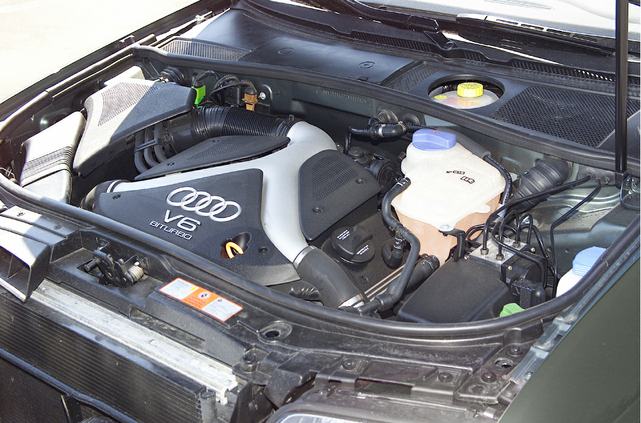 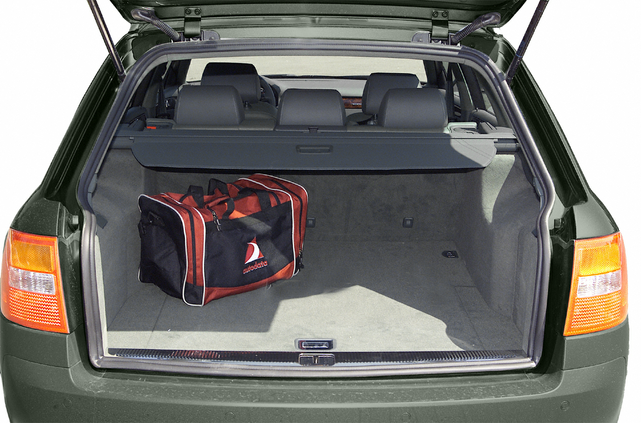 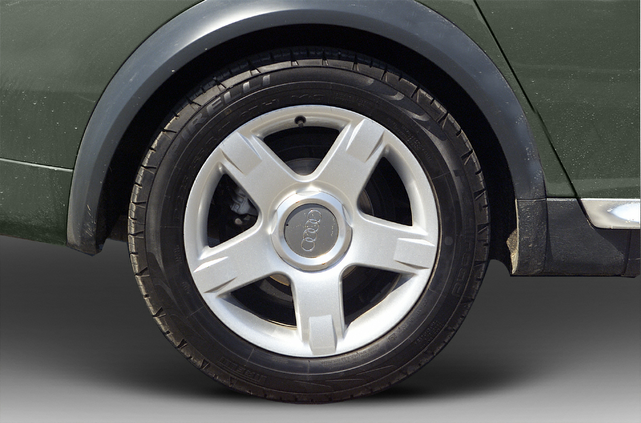 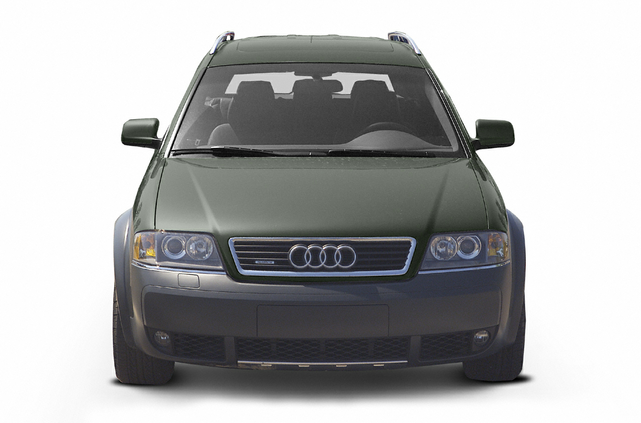 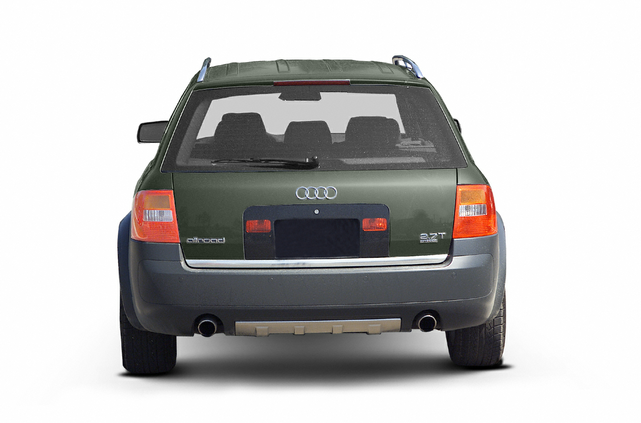 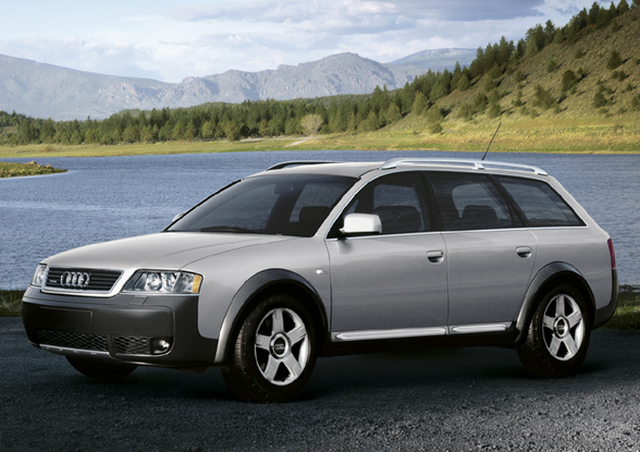 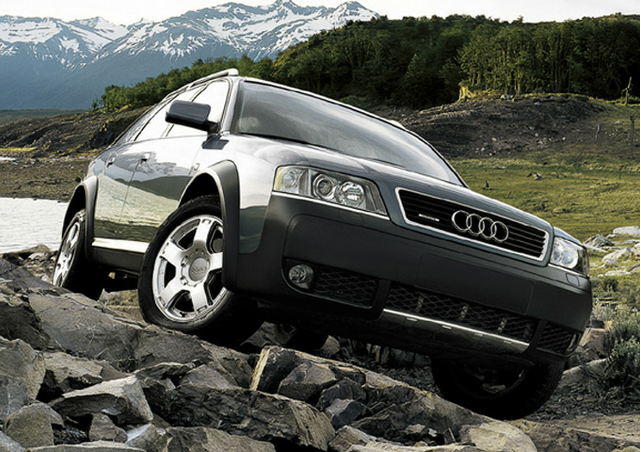 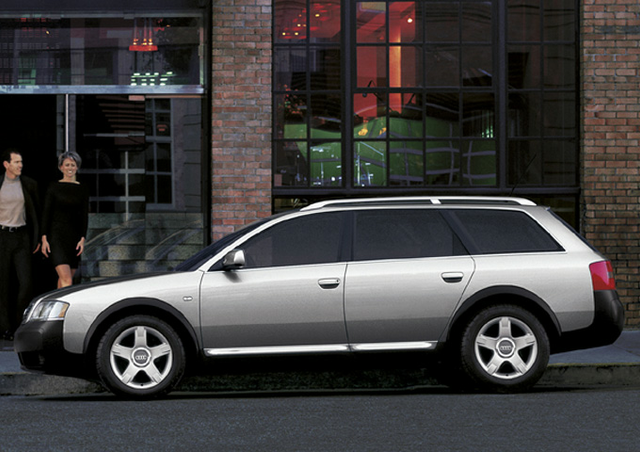 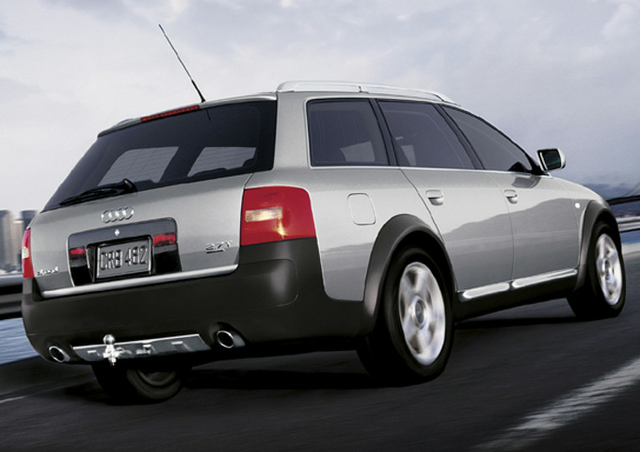 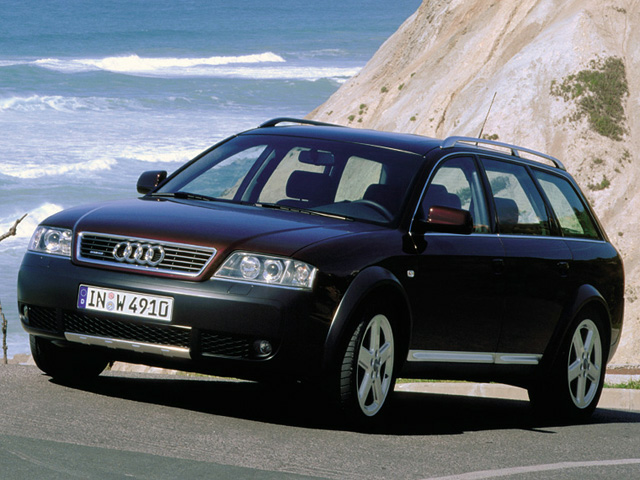 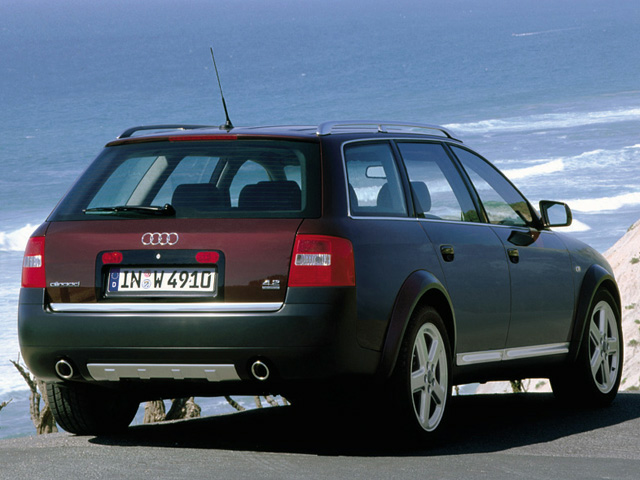 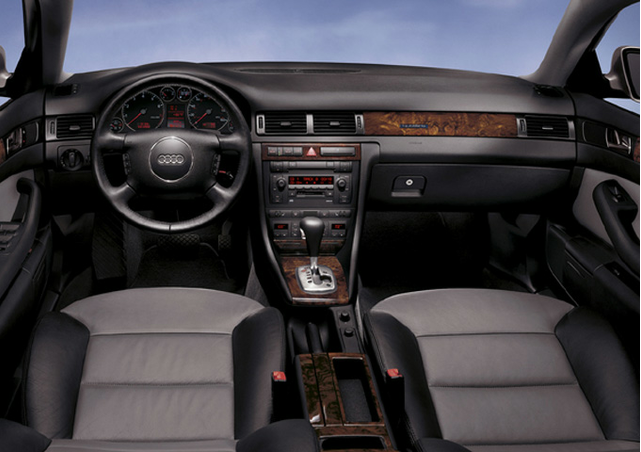 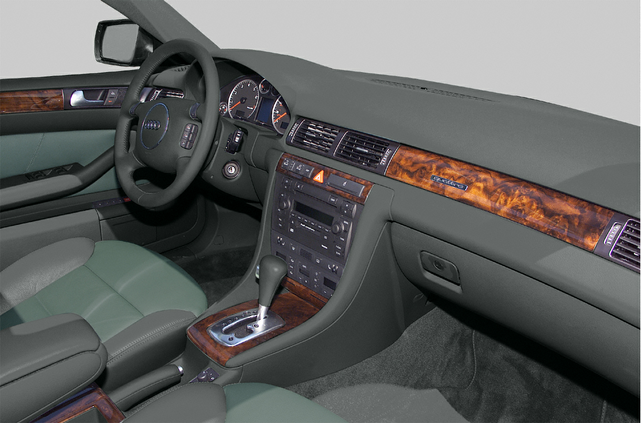 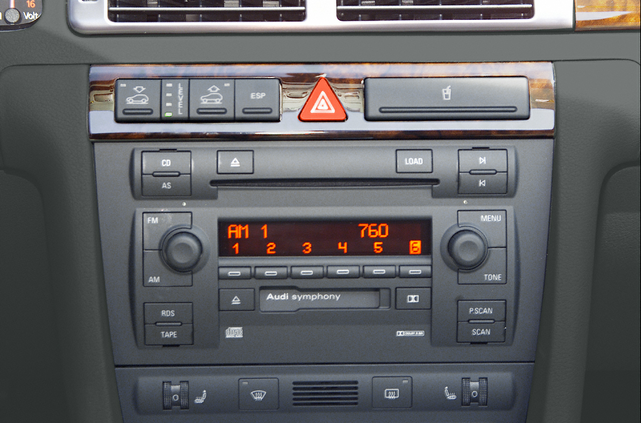 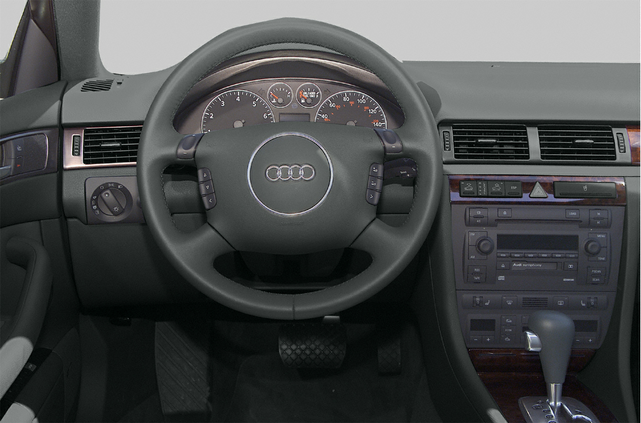 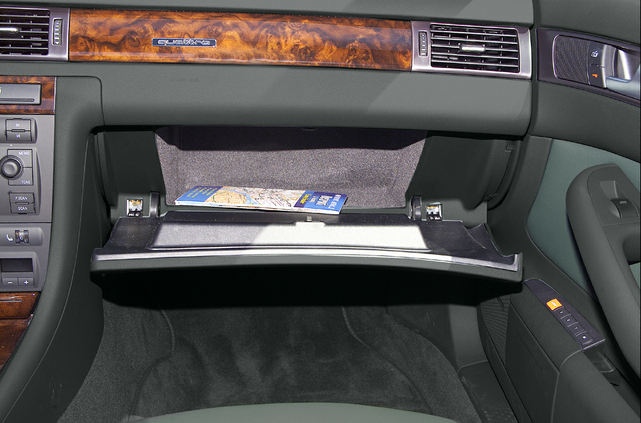 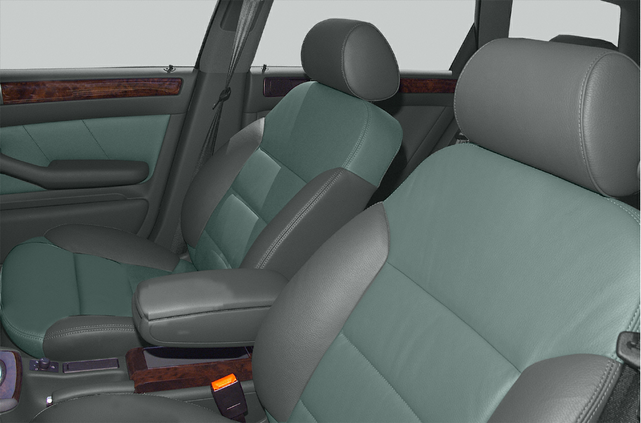 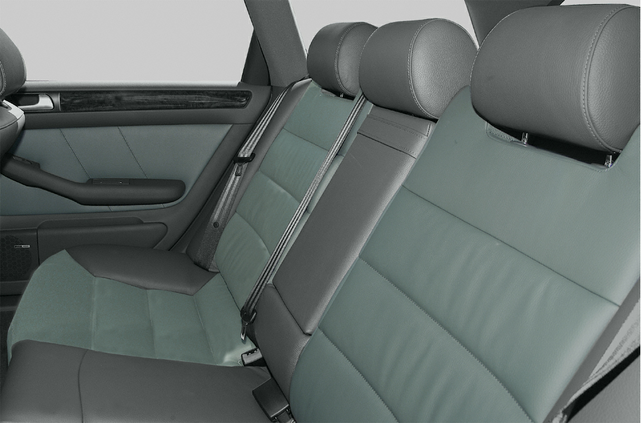 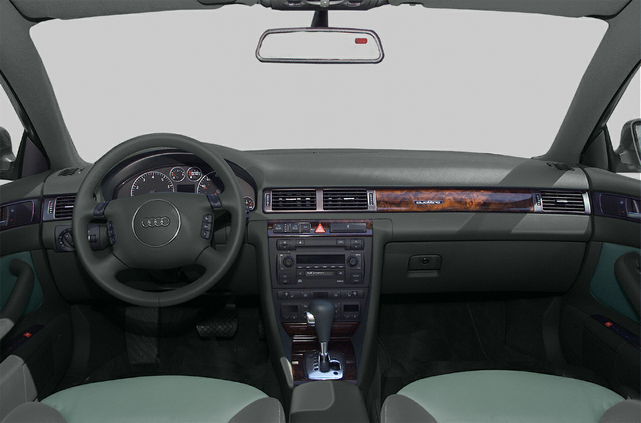 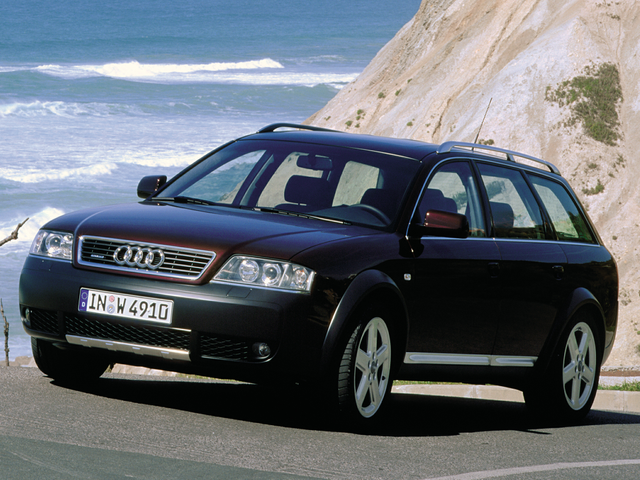