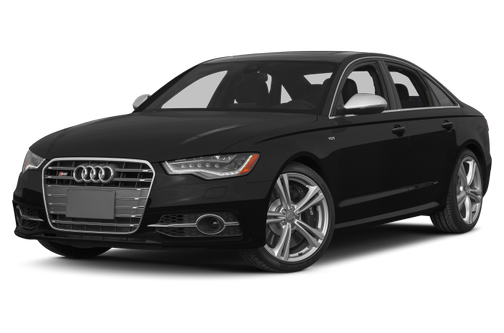 Our 2014 Audi S6 trim comparison will help you decide.

Editor’s note: This review was written in June 2013 about the 2013 Audi S6. Little of substance has changed with this year’s model. To see what’s new for 2014, click here, or check out a side-by-side comparison of the two model years.

After taking a year off, the high-performance 2013 Audi S6 returns as a more refined sports sedan, upping the ante in both style and acceleration.

Last seen as a 2011 model, the old S6 used a Lamborghini-sourced, 435-horsepower, V-10 engine with great exotic-car sounds and horrible exotic-car gas mileage. The 2013 S6’s new 420-hp, twin-turbocharged V-8 may be less powerful and use two fewer cylinders, but less is definitely more with the 2013 S6’s improved gas mileage and acceleration. Compare the V-8 and V-10 S6 models here.

What’s also less for 2013 is the car’s $72,795 price tag — with destination — compared with 2011’s $77,750. That puts the S6 in the thick of performance sedans like the Cadillac CTS-V, BMW M5 and Mercedes-Benz E63 AMG. Among those sedans, the S6’s elegant interior and refined performance — not its track-day potential — differentiate the Audi S6.

Acceleration & Handling
A 420-hp rating doesn’t begin to describe how viciously the S6 accelerates from a standstill, despite being down on power compared with its 500-plus-hp competition. Audi’s new twin-turbocharged 4.0-liter V-8 is silky-smooth, refined and Lexus-quiet through the whole neck-snapping rev range, thanks to microphones that pick up and cancel out unwanted noises through the car’s stereo.

Zero-to-60 mph takes 4.5 seconds, which is one-tenth of a second slower than Audi’s exotic R8 coupe with a 4.2-liter V-8 and manual transmission. It’s more than half a second faster than the previous S6, at 5.1 seconds. Audi’s zero-to-60-mph estimates don’t account for the S6’s standard launch control, giving it consistent fast starts from a standstill. After 60 mph, the S6 runs out of steam, whereas the more-powerful BMW M5 or CTS-V keep acceleration going into triple-digit speeds. Getting to 60 mph in the S6 is a drama-free thrill with all-wheel drive and grin-inducing launch control. You can have fun in the S6 without worrying about triple-digit speeds and quadruple-digit speeding tickets coming up too fast. Compare the S6 against the M5, CTS-V and E63 here.

The switch to a turbocharged V-8 instead of a 5.2-liter V-10 is welcome. The V-10 needed a lot of revs to make power and get that boat moving, which was 88 pounds heavier. Read our review of the previous S6 here. The 2013 S6 doesn’t have that problem, as both turbochargers pour on the power and torque at low engine speeds to help the S6 at any engine speed. Peak torque comes at 1,400 rpm and lasts well into the rev range for consistent acceleration.

Still, some editors noted turbocharger hesitation between when the accelerator pedal hits the floorboard and when the car picks up and goes — in both normal and sportier Dynamic modes, both from a stop and at cruising speeds. The Audi S6 has three engine and suspension modes: Comfort, Auto and Dynamic.

There’s also room for improvement with the seven-speed dual-clutch automatic transmission, which is the only one offered. The high-tech transmission upshifts lightning quick without hesitation, but its downshifts are clunky and jarring in Dynamic sport mode when slowing to a stop. Passengers were jolted by the unnecessarily rough downshifts, so if you carry around business clients, keep the S6 out of Dynamic mode to maintain the car’s otherwise-refined attributes.

Not only faster than the 2011 S6, the 2013 is more efficient, with gas mileage ratings of 17/27/20 mpg city/highway/combined, versus 14/21/16 mpg with the V-10. Cylinder deactivation helps bump gas mileage and is undetectable through the use of sound-canceling and self-adjusting engine mounts that hide vibrations.

While most grins come from the S6’s acceleration, the sedan’s handling chops aren’t as sports-car oriented as the CTS-V or M5. Though the S6’s standard air suspension with adjustable firmness and ride height is considerably more comfortable for everyday driving, it doesn’t plant the S6 like the CTS-V or BMW M5. The S6 is mild-mannered, and its docile handling and all-wheel drive make the sedan a more predictable year-round driver. Worth noting, however, is the Audi’s great steering feel; its heft and precision aren’t common among Audis.

Executive Style
The S6 has an interior Tron himself would be proud of: Bright-colored LEDs in the instrument cluster and door sills do their best impersonation of a light cycle. There isn’t a moment where the $72,795 starting price tag is questionable. Authentic carbon fiber trim (a $500 option) adds a race-car-like touch, and the diamond-quilted Lunar Silver leather interior is standard. Compare the S6 with A6 models here. Every button and knob actuates with high-quality heft and a defined click.

Front and rear occupants ride in style, with nicely appointed seats that are as comfy as the quilted leather pattern looks — as long as you’re not in the rear’s center seat, which is elevated above the outboard seats and makes passengers straddle a huge center floor hump. The S6 is realistically a four-seat luxury car, not a five-seater.

Most performance versions of cars sacrifice comfort or interior noise and vibration characteristics to achieve heightened performance goals. The S6 isn’t a hard-core track car like its competitors, and it embraces its street ability with a soft ride in Comfort mode and quiet interior on the highway. Remember, however, this is still a sedan capable of acceleration as quick as an R8 supercar. The optional 20-inch wheels and summer tires throw road noise into the cabin, though it’s not hugely noticeable.

The S6’s understated exterior has subtle additions, such as silver mirrors, an S-specific grille, front and rear bumpers plus rear diffuser and spoiler, and quad tailpipes. Only those in tune with Audi’s subtle performance touches will recognize the changes.

The optional Bang & Olufsen stereo failed to impress us. The stereo’s bass distortion was noticeable, and it didn’t have the detail of earlier examples in the Audi S8 and Q7, where the high price equaled a far superior sound system. Most offensive is that the stereo is iPod-only, and only using a 30-pin connector, which means there’s no USB input for non-compatible phones to even charge. To top it off, the latest iPhone 5 connector doesn’t work without an adapter either.

Controlling the stereo and other car functions was also a disappointment, as it requires Audi’s Multi Media Interface knob-based control system instead of a touch-screen. A touch-pad provides music presets and allows you to “draw” letters and numbers sequentially using your fingertip to enter destinations for the navigation system. It worked well for some editors and proved overly sensitive for others, who could accidentally change radio presets with a light graze. Additionally, there are no real buttons for selecting among the multiple driving modes. Any change in Comfort, Dynamic or Auto modes is done through the clunky screen and knob system. You should be able to switch easily between different modes on the fly. BMW has it 100 percent right with its programmable steering-wheel controls for drive modes.

Numerous technological safety aids are optional, including active lane assist, to keep the car from veering off the road; Audi Pre Sense Plus, which warns when a vehicle is stopped ahead of you; and a blind spot monitor with side mirror warning lights, which can be adjusted to your desired brightness. Active lane assist subtly moves the car toward the center of the road when it strays too close to the striped line, though sometimes the S6 played pong between the lines.

See how well child-safety seats fit in the S6 here.

S6 in the Market
The S6 is an executive hot rod with a new V-8 that’s good enough we don’t miss the old V-10 — except maybe that engine’s exotic sound. But every other nod goes to the new engine with improved gas mileage, refinement and performance.

The S6’s zero-to-60 mph acceleration is the kind of fun you can have without worrying about getting into the kind of trouble you might in a high-horsepower, rear-wheel-drive CTS-V or M5 super sedan. The S6 is a tamer, less complete performance package than those competitors, but it’s also a more livable daily driver with a wow factor on the inside thanks to authentic materials and high-tech design.

January 19, 2021
By Happy Commuter from Pittsburgh PA
Owns this car

This car glides so smooth and is fantastic In the snow -better than any SUV I’ve ever driven. I’ll never buy anything else from someone else. He even threw in another key!

This car meets all my needs. Having enough leg room front and back, front sport seats make me feel safe. Large truck for storage. All wheel drive, super safe!

My experience with this company was not even close to good. I was sold and 30-thousand-dollar car and drove it for 1500 miles in two months before a major repair occurred which cost $4000.00 to fix. I had and warranty that was suppose cover the whole engine and some other items that ended up not being covered. I really feel like I been had. In addition, I flew up to pick up the car and couldn’t get a hold of the person who sold the car and received no assistance with the operation of the car; had to figure it out myself. This company is a keep your eyes open unless you are buying a very expensive car, I’m sure you get treated better than. I really felt lied to and totally disrespected.

Rating breakdown (out of 5):
1 person out of 2 found this review helpful. Did you?
Show full review
See all 8 consumer reviews 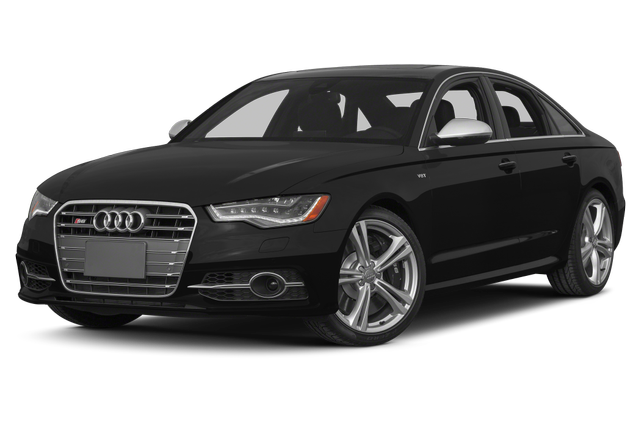 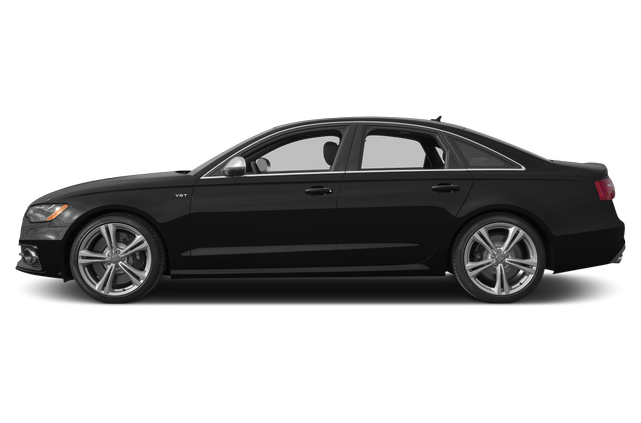 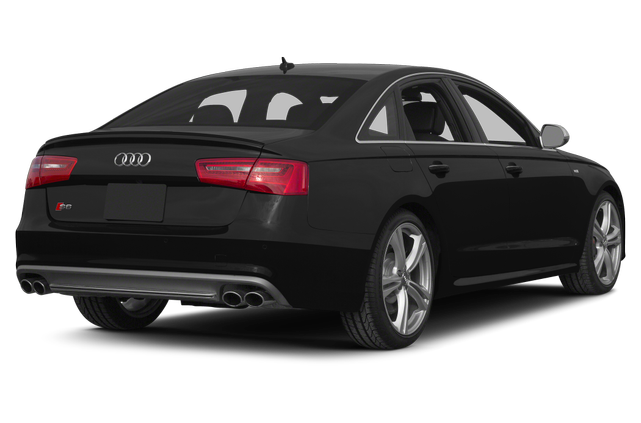 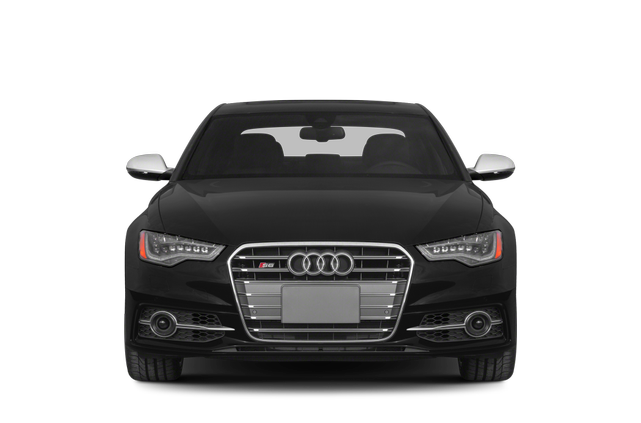 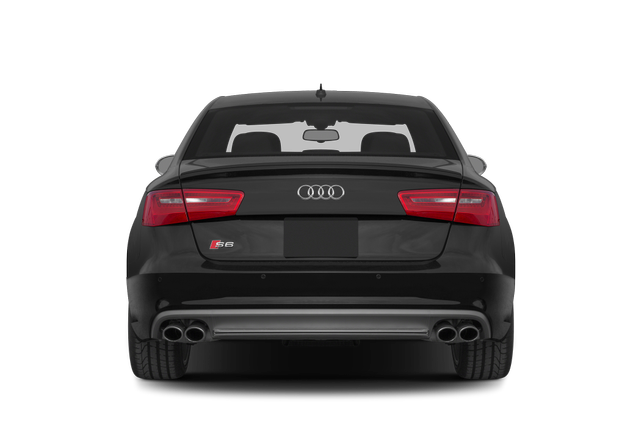 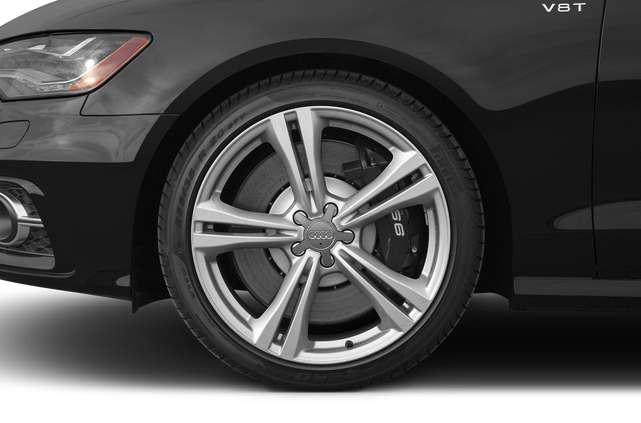 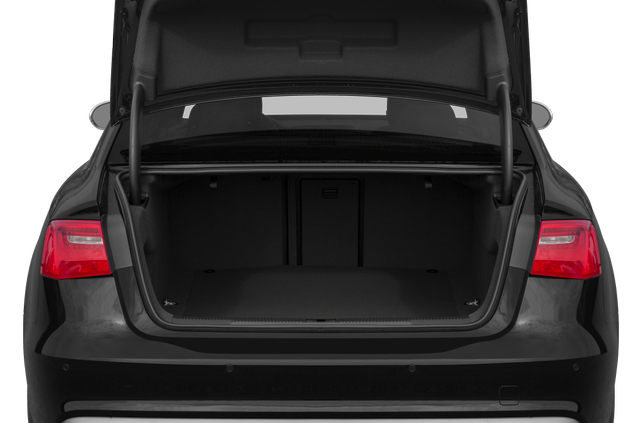 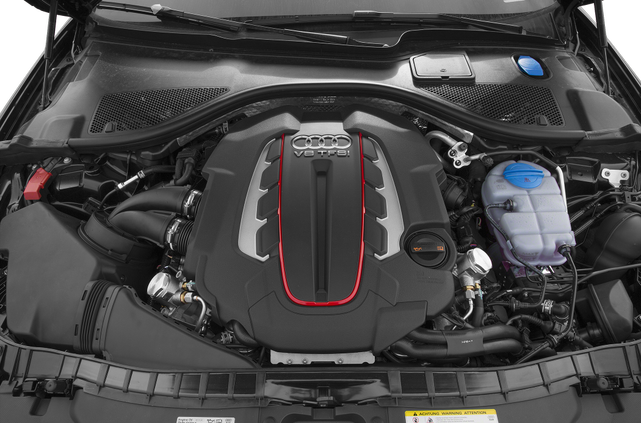 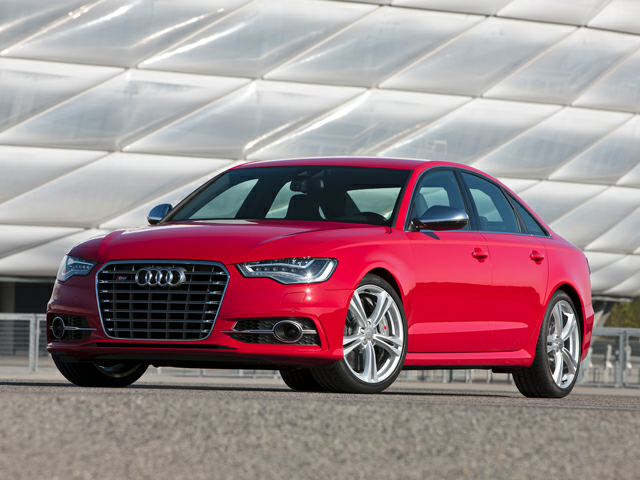 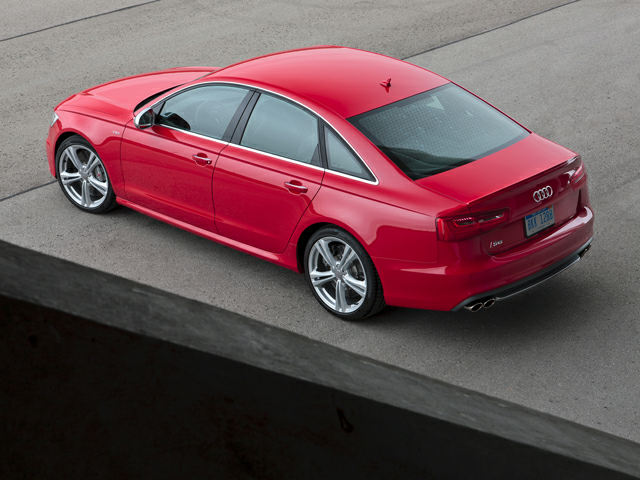 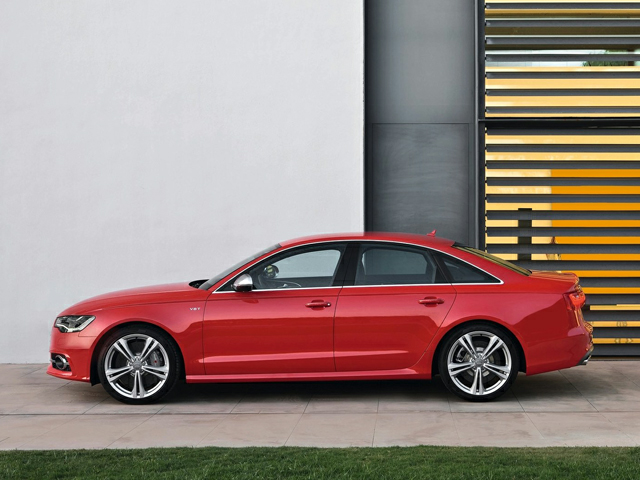 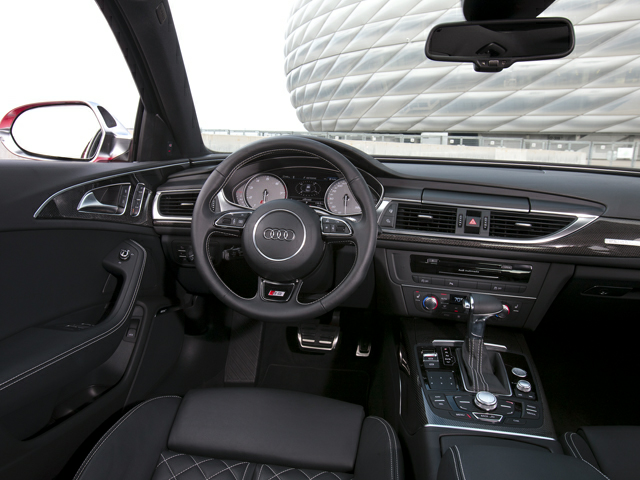 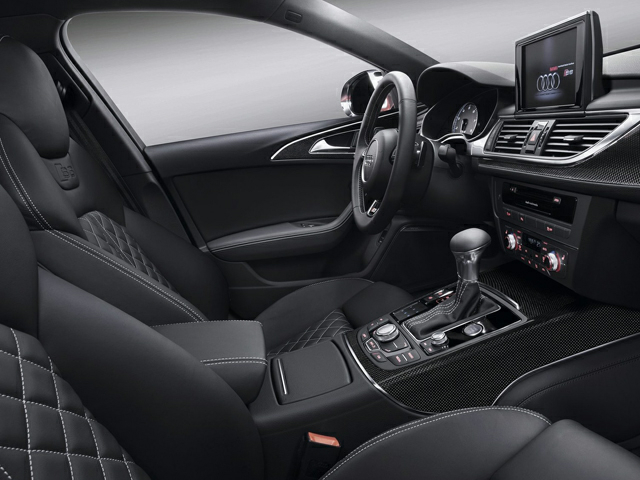 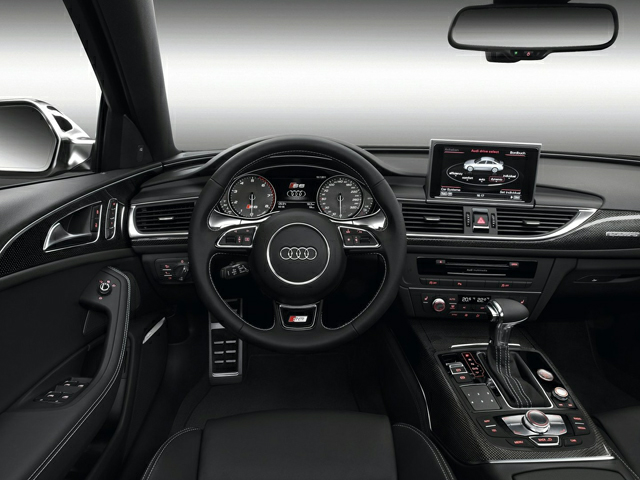 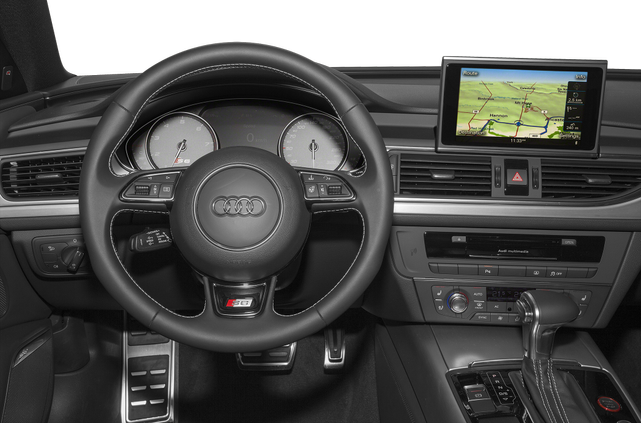 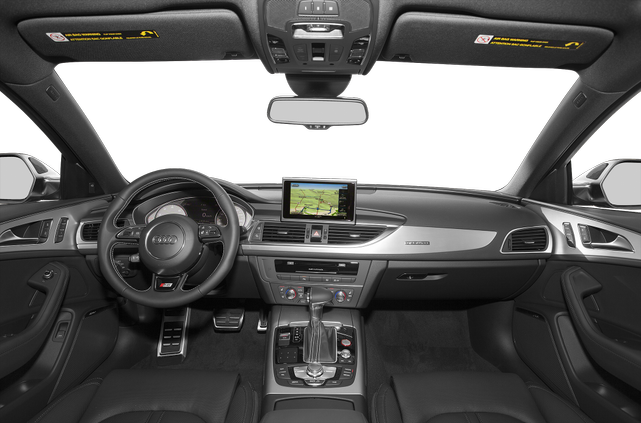 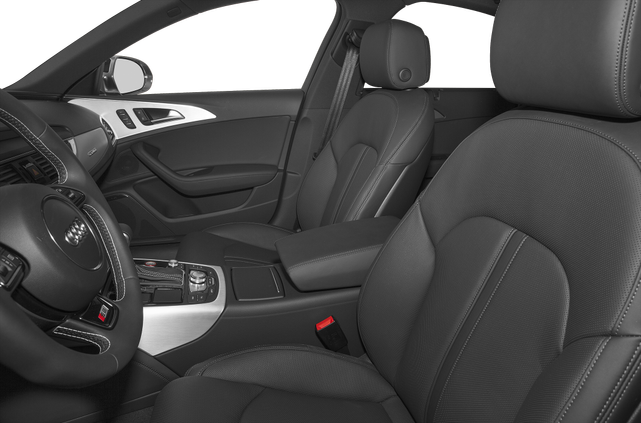 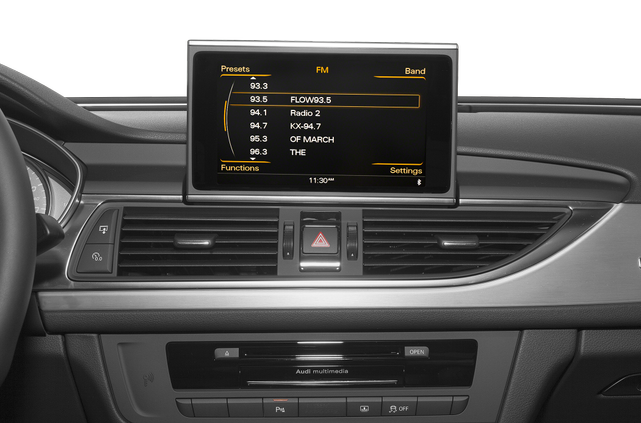 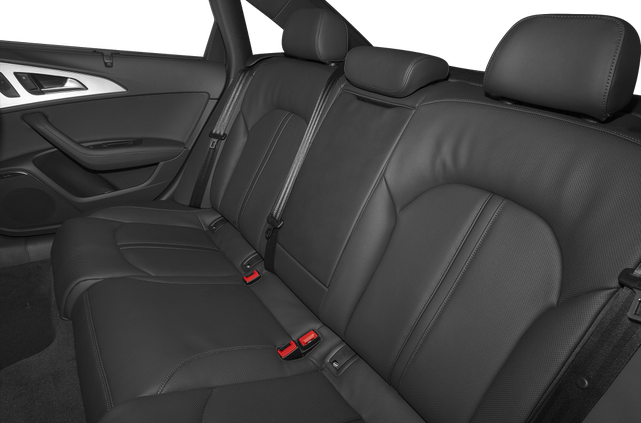 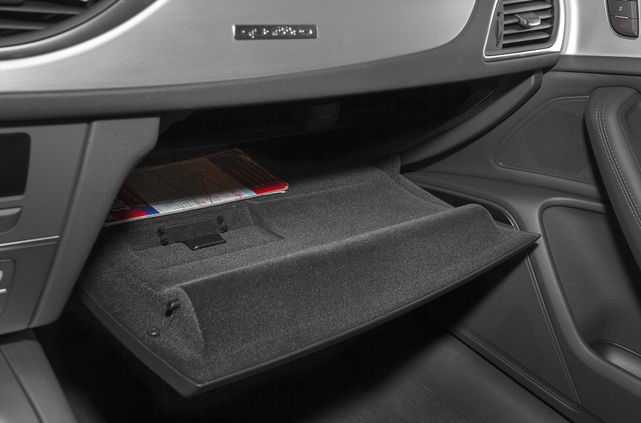 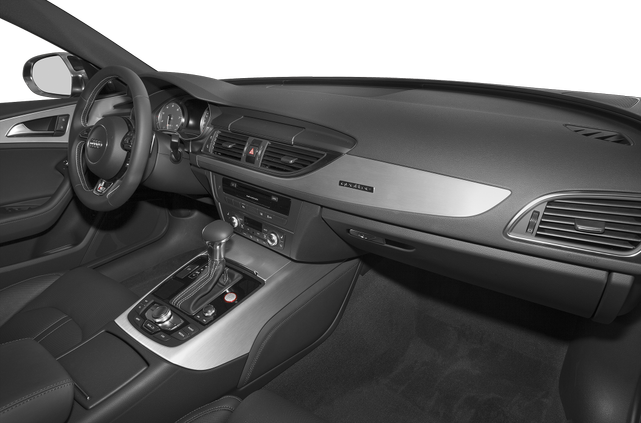 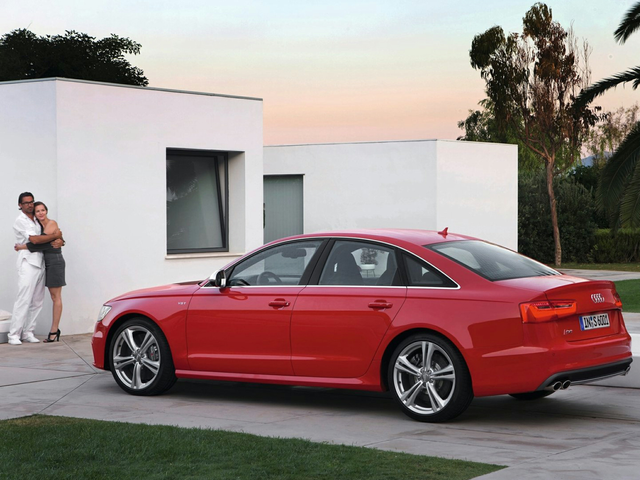 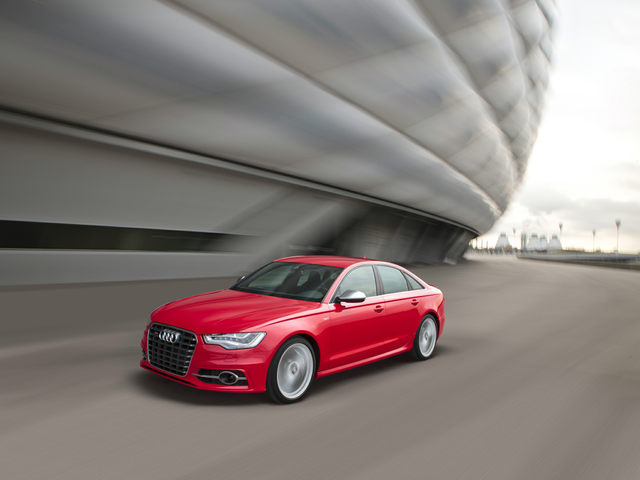 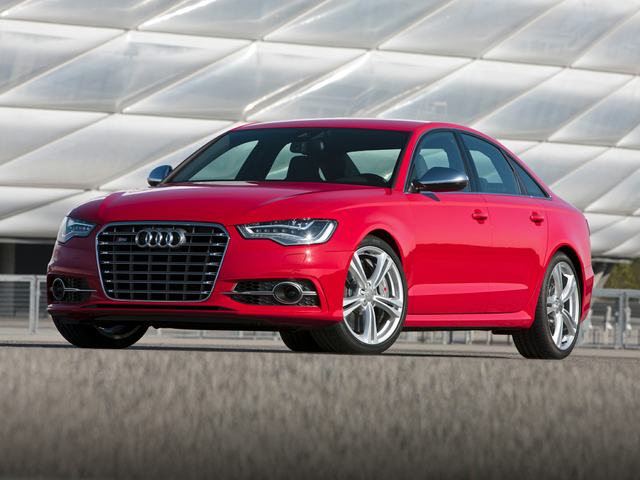 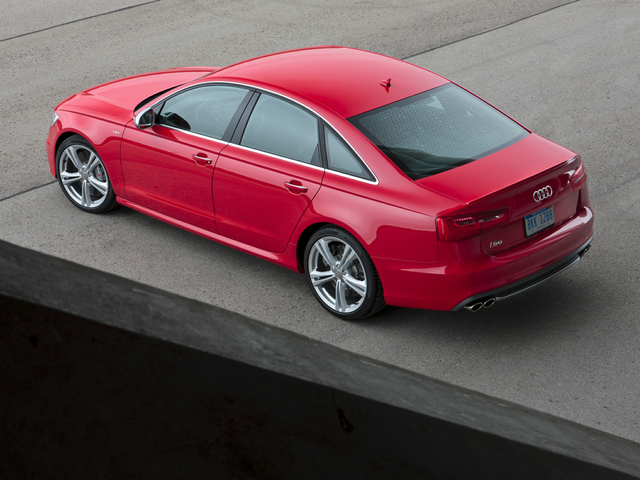 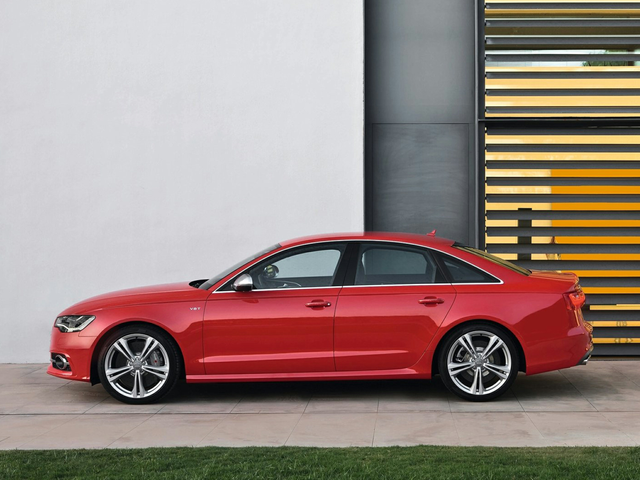 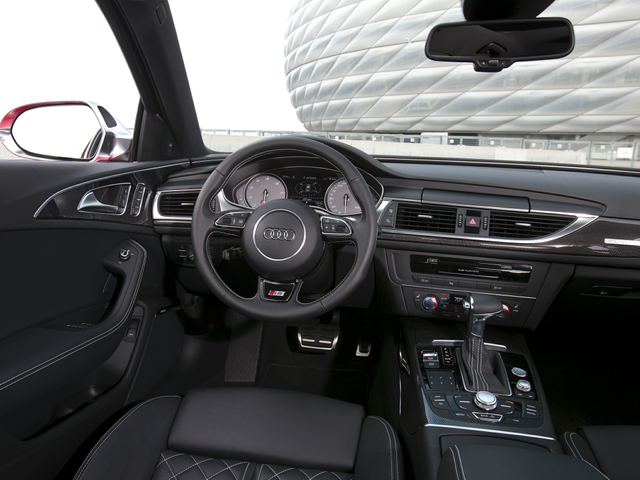 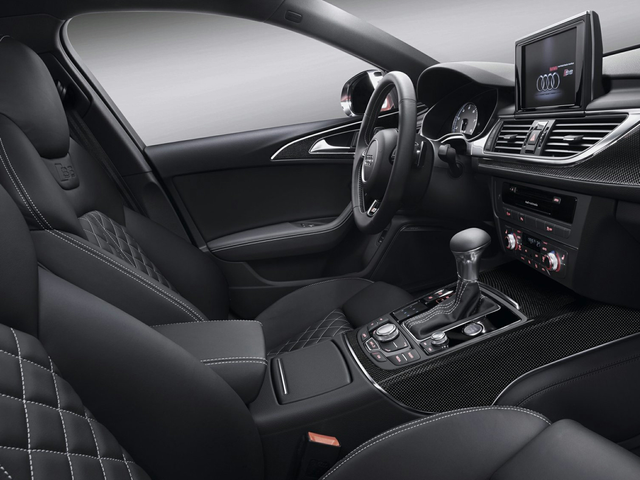 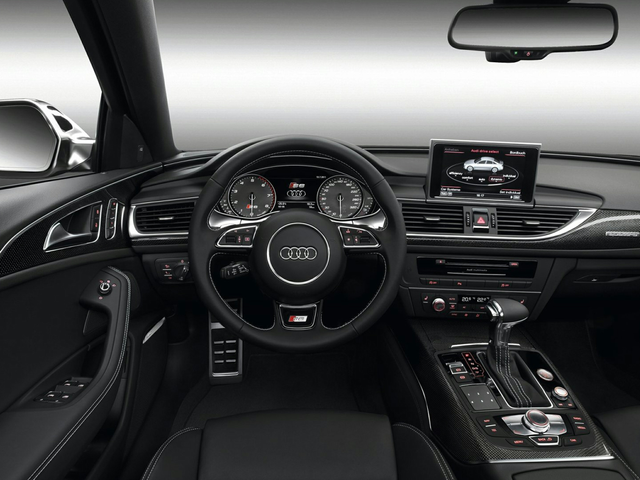