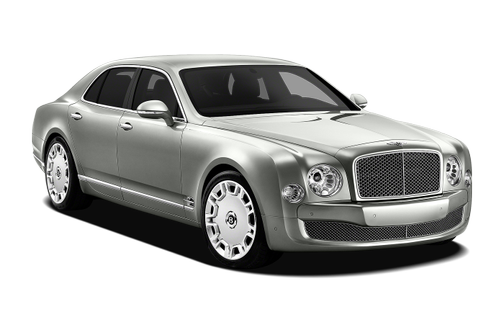 Our 2012 Bentley Mulsanne trim comparison will help you decide.

Bentley’s flagship sedan, the Mulsanne, was introduced for 2011. It takes its name from a section of the track used for the annual 24 Hours of Le Mans. It replaced the Arnage, a sedan sold stateside from 1998-2009. Originally an independent company, Bentley was purchased by Rolls-Royce in 1931, but since 1998 it has been owned by Volkswagen. In the Mulsanne’s price realm, the main competitor would be the Rolls-Royce Ghost.

New for 2012
There are no significant changes to the Mulsanne for its second year.

Exterior
At 219.5 inches bumper to bumper, the Mulsanne stretches well over a foot longer than most minivans. Its imposing face is at once squared-off and curvy, with huge headlights flanking an enormous upper grille. Anything on or in the Mulsanne that looks like metal is real metal, according to Bentley. A lower grille runs the width of the front end, separated from the upper grate by a bumper that protrudes in the middle. Exterior features include:

Interior
The Mulsanne’s handcrafted interior features the usual Bentley fare — plenty of wood and stainless steel, with pull-stoppers for the air-conditioning vents and gauge needles starting in the 1 o’clock position. Bentley has adopted a traditional tanning process for the Mulsanne’s leather to evoke the smell of vintage cowhides. Running across the dashboard and doors is a continuous band of wood trim, which the automaker says takes two weeks to refine from raw material to polished veneers.

Should buyers wish, Bentley’s in-house Mulliner division can personalize the Mulsanne with any manner of hand-tailored fittings. Interior features include:

Under the Hood
Enhanced for 2011 with variable valve timing and cylinder deactivation, the Mulsanne’s pushrod 6.8-liter V-8 makes 505 horsepower; its 752 pounds-feet of torque is available at just 1,750 rpm. Combined with the eight-speed automatic transmission, the drivetrain reduces fuel consumption 15 percent versus the previous V-8, according to Bentley, though that equates to only 11 mpg city and 18 mpg highway.

Settings for the steering and adaptive air suspension can be tailored to three modes — Sport, Comfort and an in-between “Bentley” setting — as well as a Custom mode that lets drivers fine-tune each system’s specific settings. Mechanical features include:

This car is awesome. I still don't know why Bentley has such expensive cars but hey, it beats others! 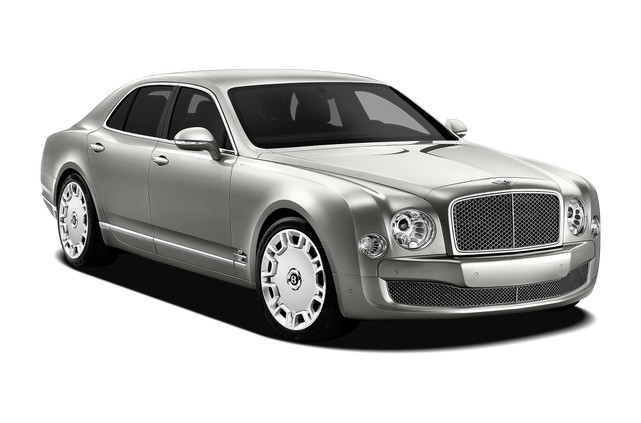 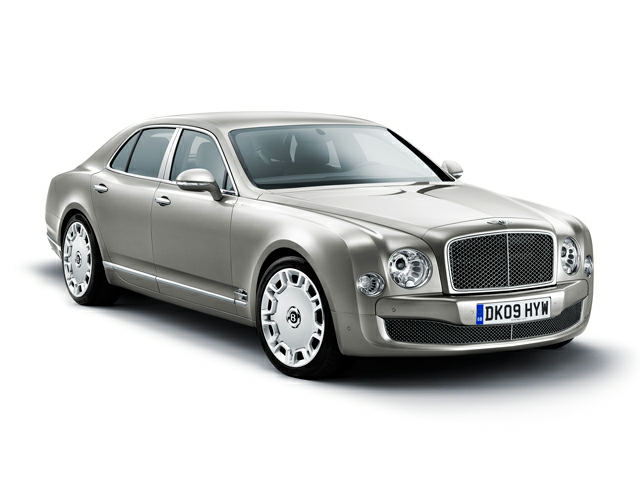 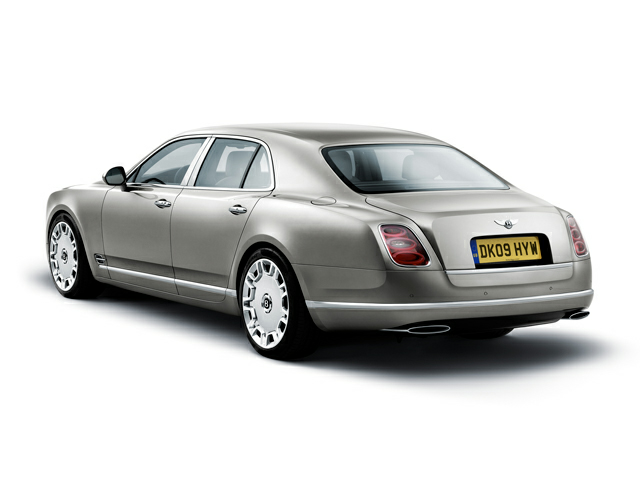 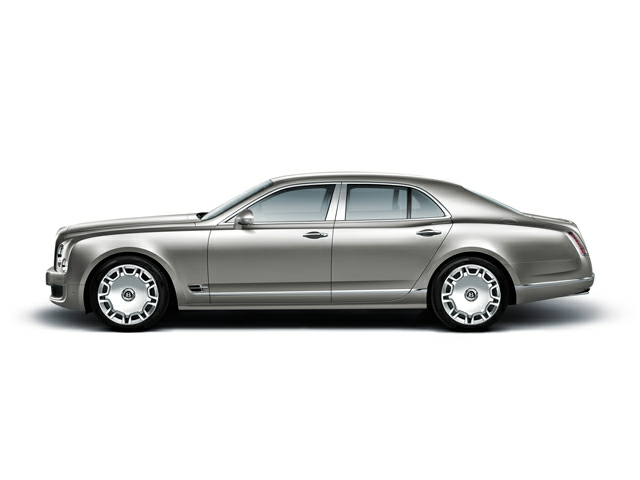 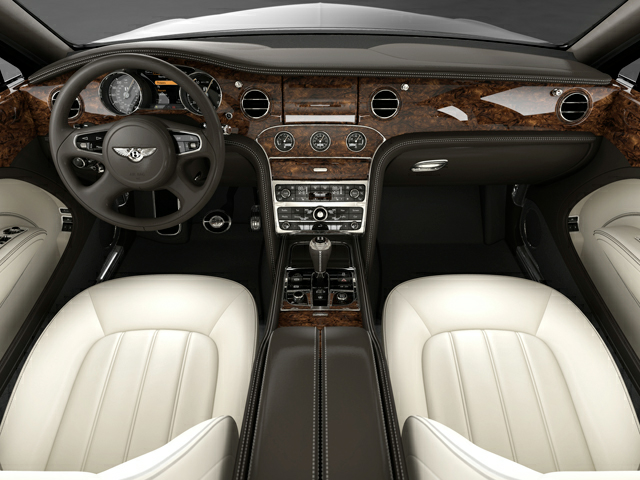 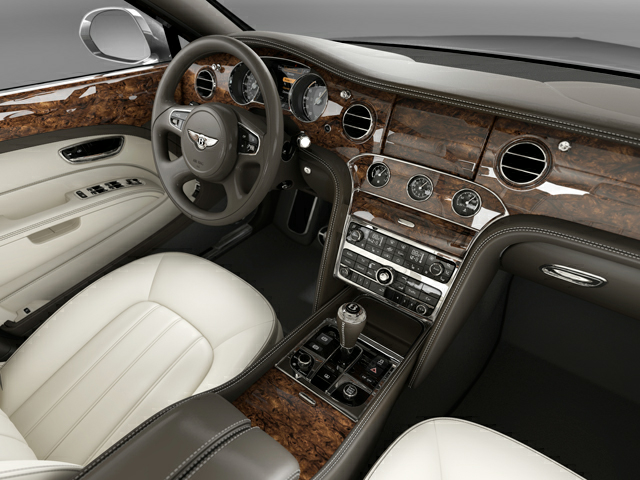 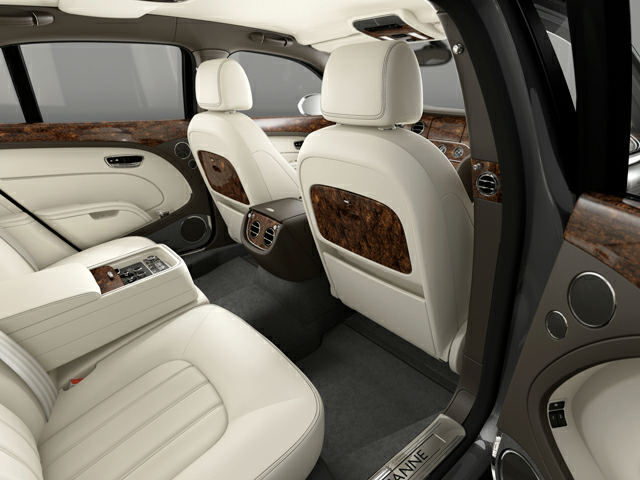 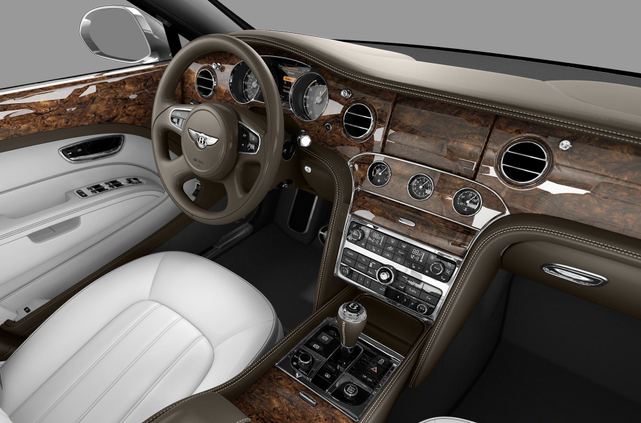 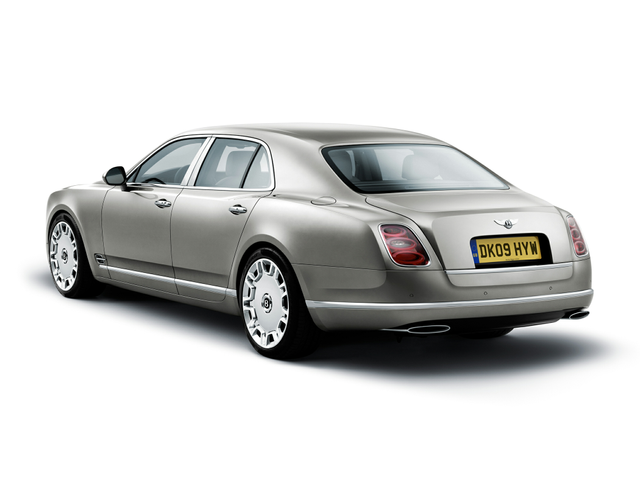 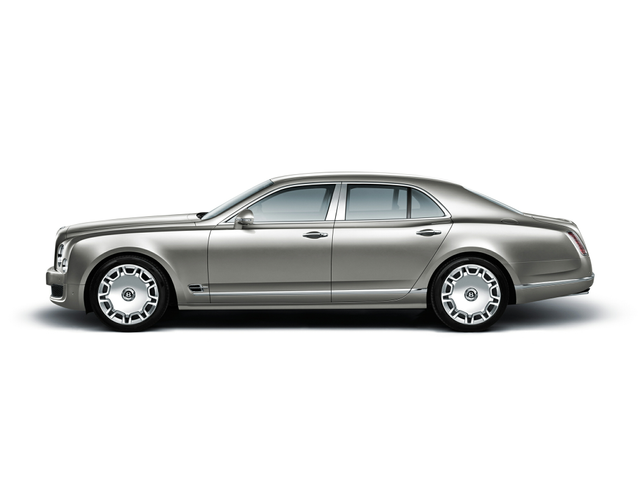 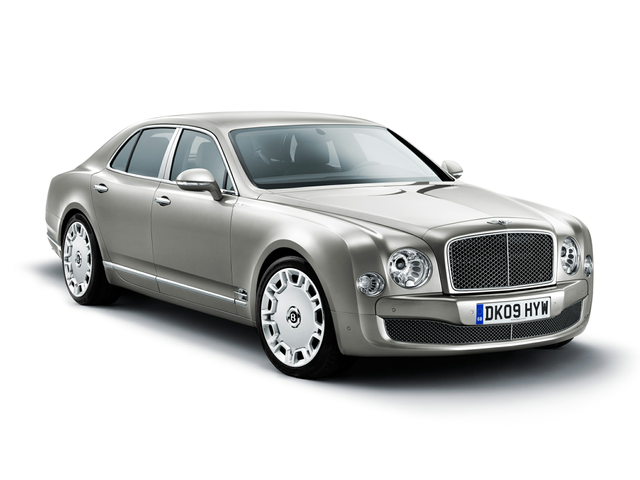 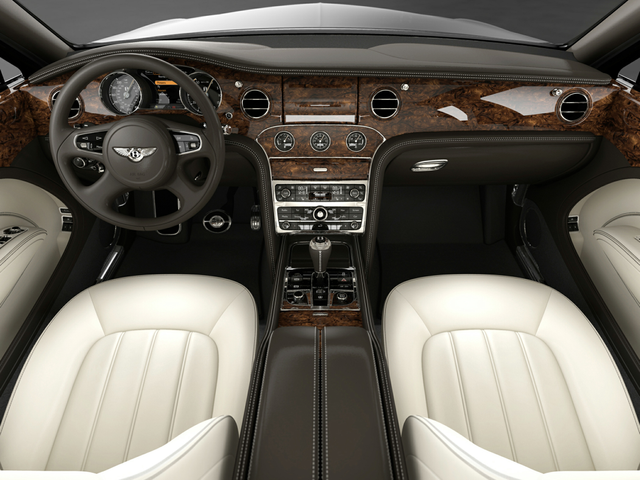 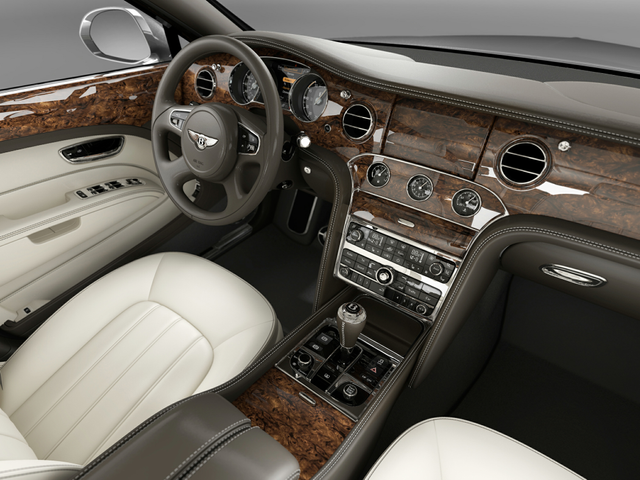 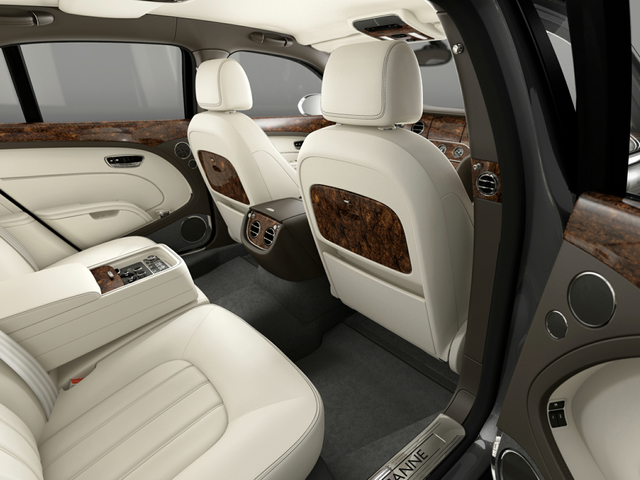