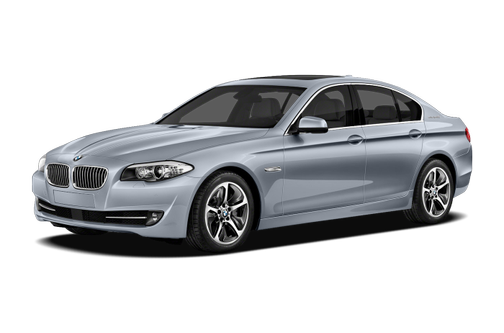 Our 2012 BMW ActiveHybrid 5 trim comparison will help you decide.

With the launch of the ActiveHybrid 5, BMW adds a full hybrid to its range of midsize luxury cars. The five-seat sedan can operate at speeds up to 37 mph on electric power alone, but the car retains typical BMW performance; it can go from zero to 60 mph in less than 6 seconds, according to BMW. Competitors include the Infiniti M35h and Lexus GS 450h hybrids. It hits dealerships in spring 2012.

Exterior
Subtle styling cues differentiate the ActiveHybrid 5 from the regular 5 Series. There are logos on the rear roof pillars, galvanized slats in the twin-kidney grille, and matte chrome tailpipes. The sedan comes with 17-inch alloy wheels, but aerodynamic 18-inch alloy wheels are optional. It also gets an exclusive paint color: Bluewater Metallic.

Interior
Differences in the cabin are similarly minimal. The doorsill plates have the ActiveHybrid 5 logo, and there’s a logo plate on the center console, too. A navigation system and four-zone climate control are standard, and the ActiveHybrid 5 can have most of the features available in the regular 5 Series. Optional features include ventilated seats, premium stereo and backseat entertainment.

Under the Hood
The ActiveHybrid 5’s hybrid drivetrain consists of a 306-horsepower, turbocharged 3.0-liter inline-six-cylinder engine, an eight-speed automatic transmission with an integrated electric motor that makes 55 hp, and a lithium-ion battery pack. Total system output is 340 hp. The battery is located between the rear wheel arches in the trunk, resulting in less cargo space than the regular 5 Series.

The hybrid drivetrain also works with the navigation system, customizing its operation based on upcoming driving conditions. If hilly terrain is on the horizon, for instance, it can provide supplemental electric acceleration beforehand knowing the battery has a chance to recharge on descents.

Best bmw I have qua price.

The car is spacious , lot of legroom, only problem I have is getting in and out due to the car height and that Iam 6,6

The Active Hybrid5 is a lot like a 535i. Only difference is the smaller trunk space (The Hybrid Battery is in the trunk) and fact that the engine stays off for a few seconds until the car reaches a certain speed. Normally driving seems like a 535i. Alot of power.

All model years for the BMW ActiveHybrid 5 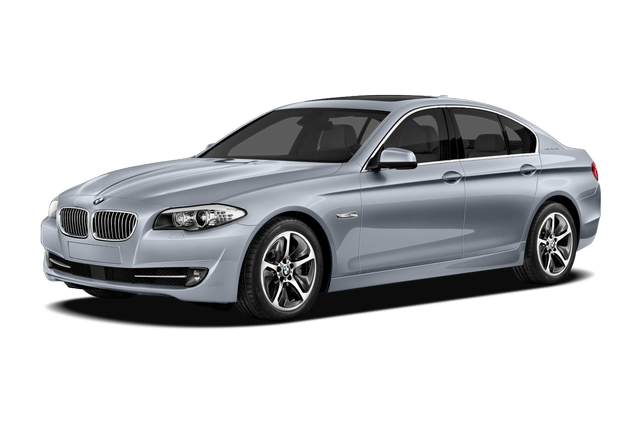 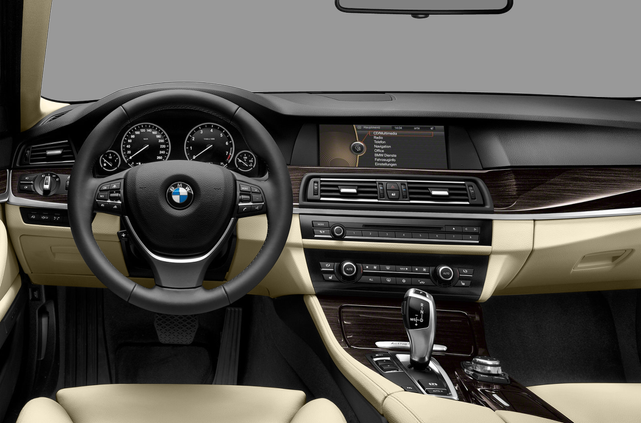 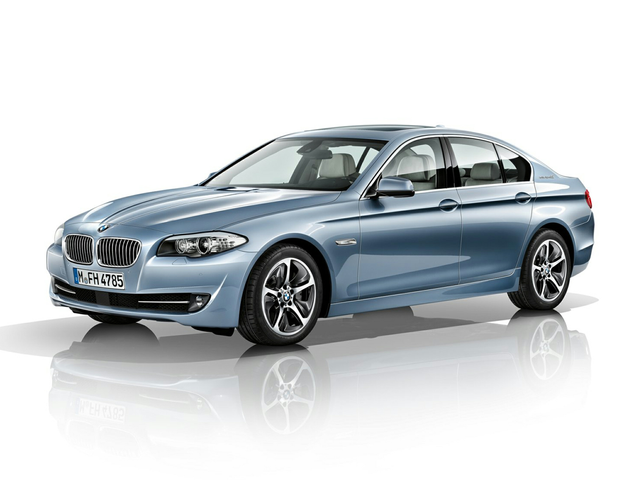 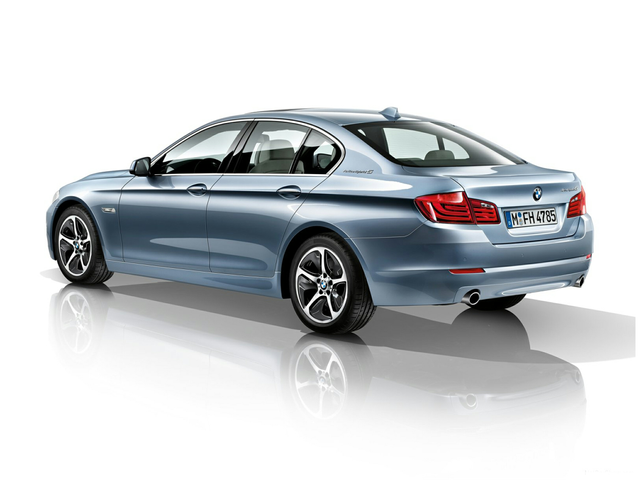 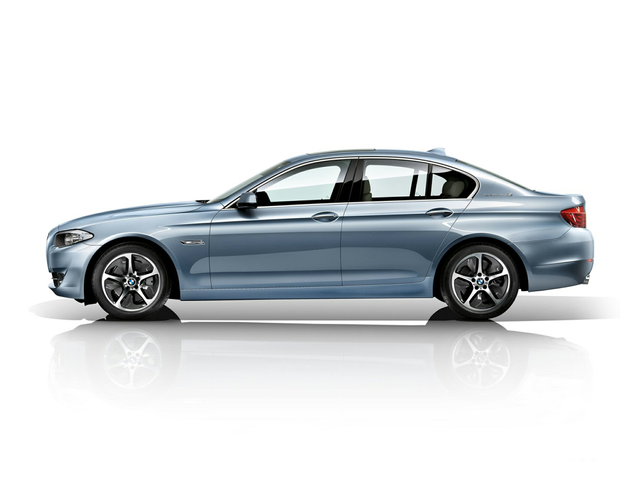 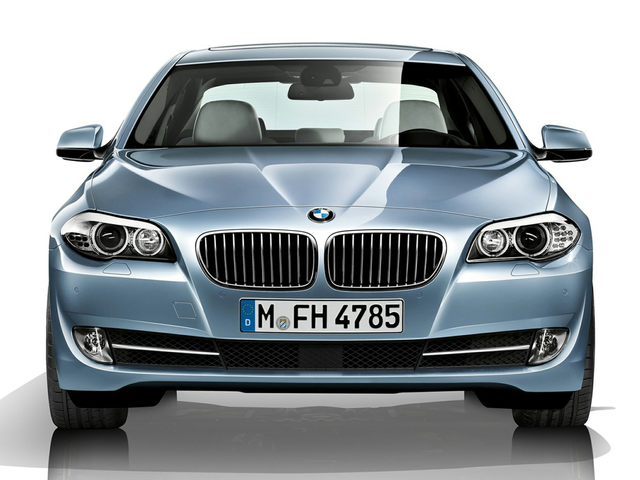 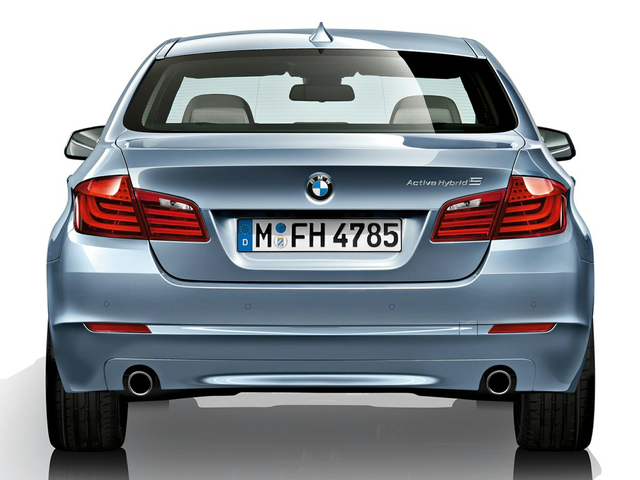 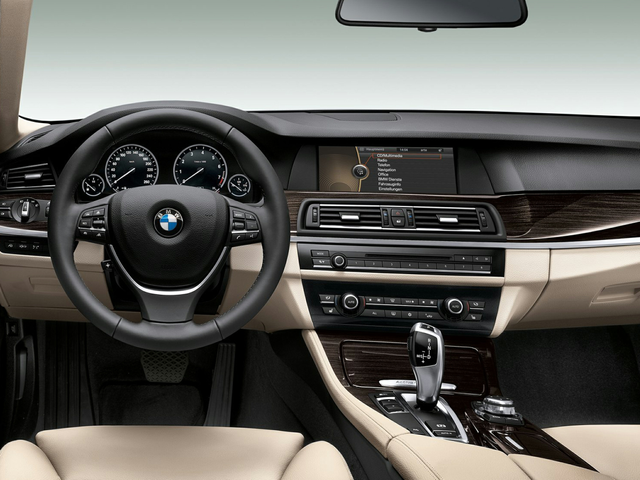