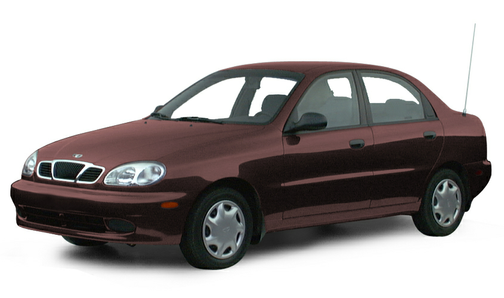 Our 2000 Daewoo Lanos trim comparison will help you decide.

Vehicle Overview
The front-drive Lanos, the smallest, least-expensive model from Korean automaker Daewoo, is a carryover from last year except for a shorter roster. The SX two-door hatchback is gone, leaving S and SE models for that body style, and the four-door sedan loses its SE version, leaving S and SX models. Daewoo (pronounced “day-woo”) entered the U.S. market in fall 1998 and now has more than 200 sales outlets in 42 states. Daewoo also is selling cars through its Web site and “campus advisers”  college students who recruit fellow students as first-time buyers. The company promises a no-haggle sales approach in which its cars are sold at suggested retail.

Interior
Hatchback or sedan, Daewoo says the Lanos holds five passengers, though that seems a stretch given the modest size of these cars. The trunk on both holds 8.8 cubic feet, and the split rear seatback folds for additional cargo space. All models have a standard cassette player, and the SX sedan adds a CD player. Air conditioning is standard on the SX, optional on the others.

Under the Hood
All models have a 1.6-liter four-cylinder engine with 105 horsepower. A five-speed manual transmission is standard and a four-speed automatic is optional. Anti-lock brakes are a $700 option on the SE hatchback and SX sedan.

Performance
Lanos plows no new ground in performance or features, though it is attractively priced for budget-minded shoppers. However, after a little more than a year on the market there is little reliability and durability data. In addition, the ALG projects low resale value for Lanos compared to other small cars.

April 23, 2022
By Chas from Brisbane Australia
Used to own this car

Owned an 02 Lanos and over 19 years had just 2 minor issues while racking up 470,000 km. Comfortable for my 6'2" frame, never missed a beat, would probably have done well over 500k, but someone made me a good offer as they wanted it as a parts car.. in all that time the only problems were a broken heater control (which I fixed) and after 15 years the a/c died so had to replace the compressor. I think those that have given poor reviews have revealed much about the way they treated the car... Anyway, I've now got a low mileage Nubira wagon and am expecting a similar run.

Good car for its price

I bought it brand new back in 1999 and i still own it. Good reliability easy and affordable to maintain since their parts are unbelievably cheap. Those fools that can't properly inspect a used car before they buy it and they blame it on the car itself are something else.

Rating breakdown (out of 5):
4 people out of 5 found this review helpful. Did you?
Show full review
3.4

September 11, 2017
By mohammed from cairo
Owns this car

This car is full of defects, the motor suffers many defects after a period of simple use and that the car loses its stability while traveling at average speeds 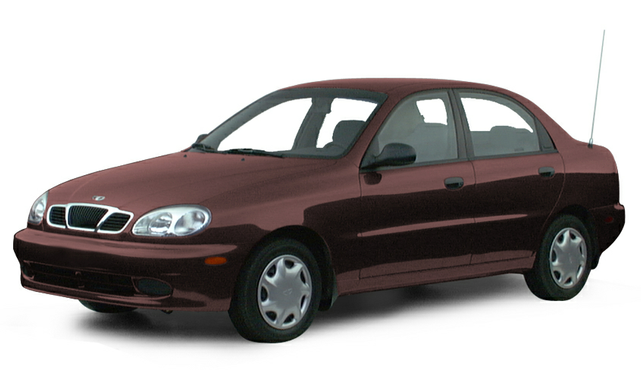 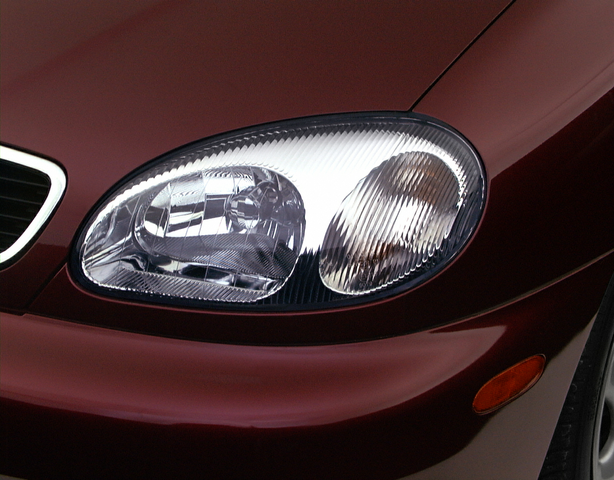 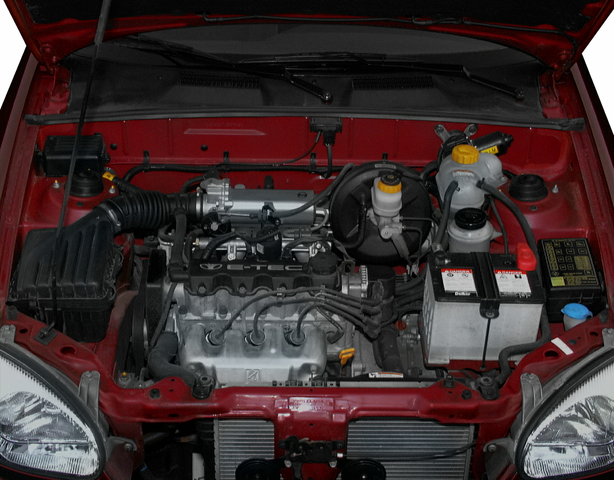 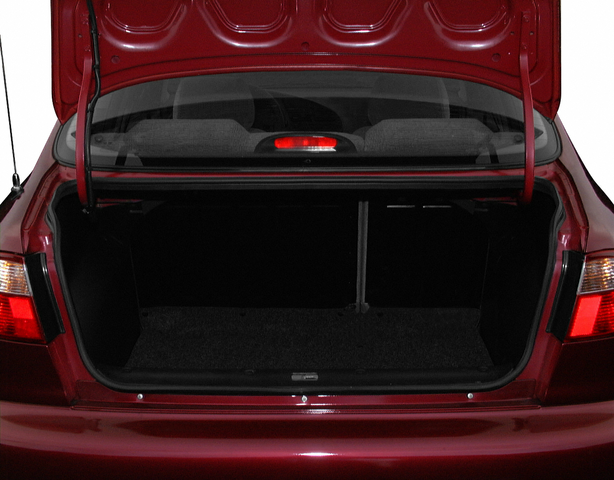 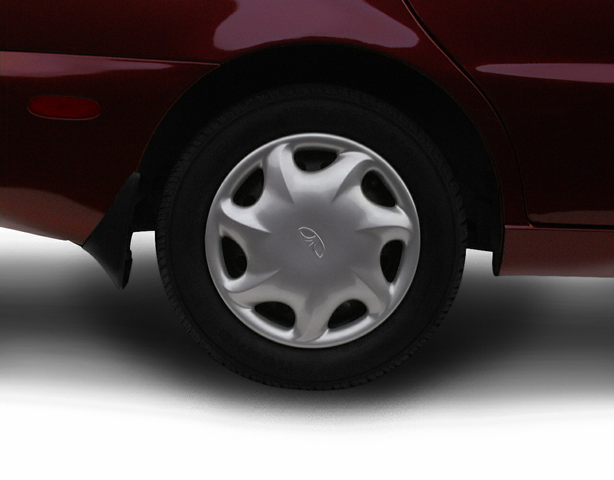 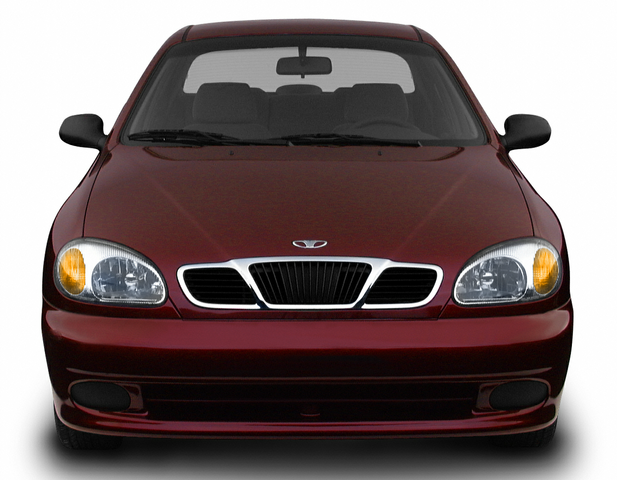 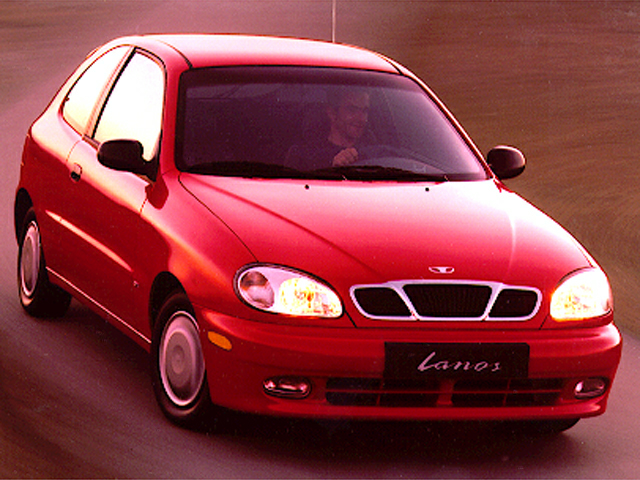 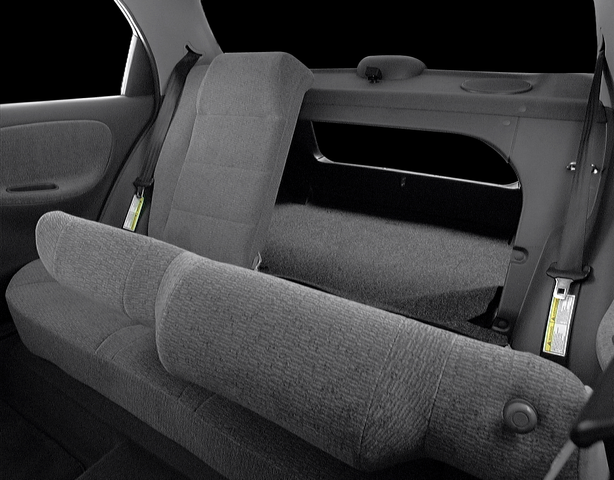 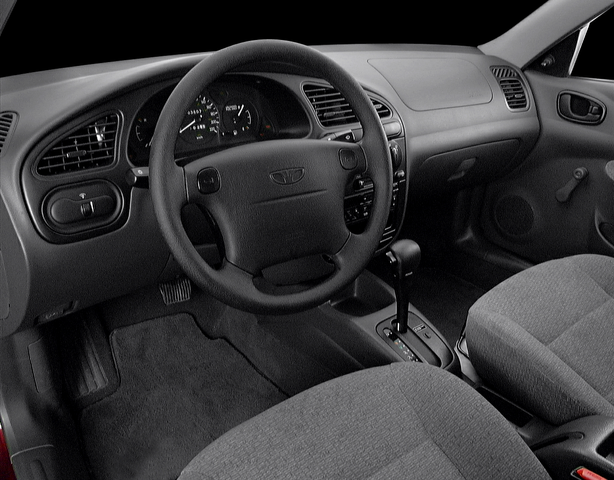 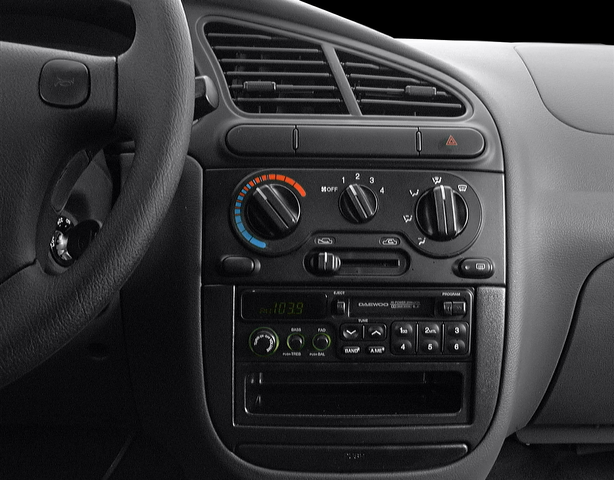 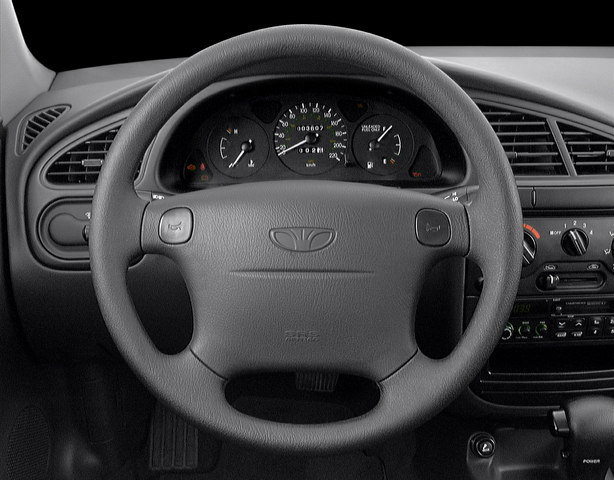 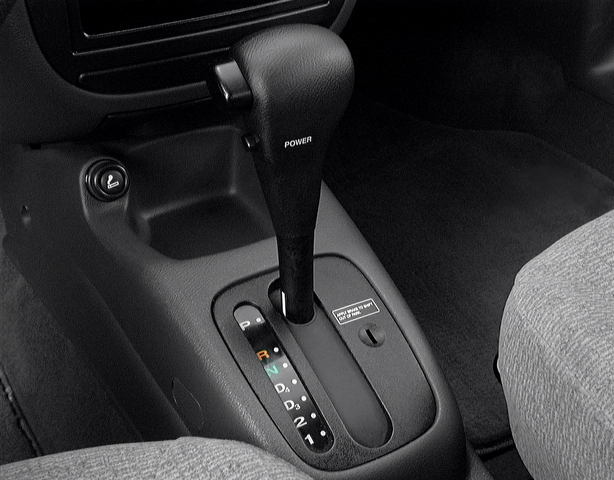 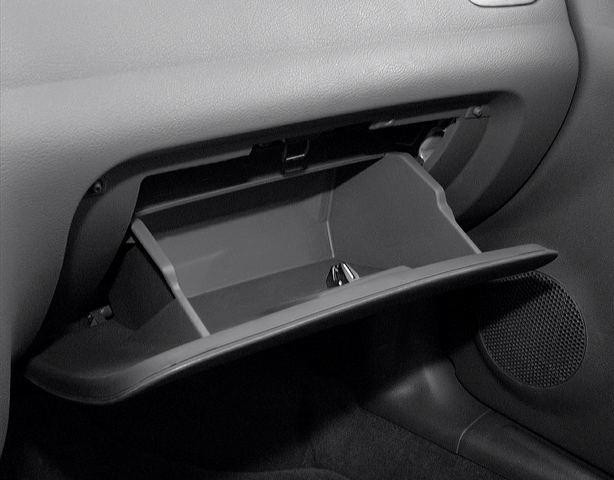 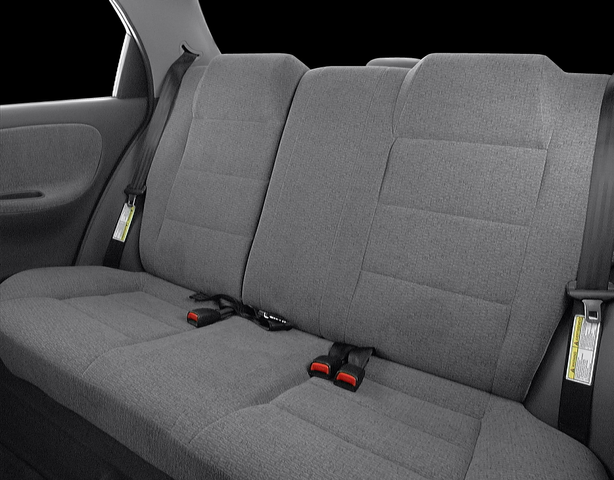