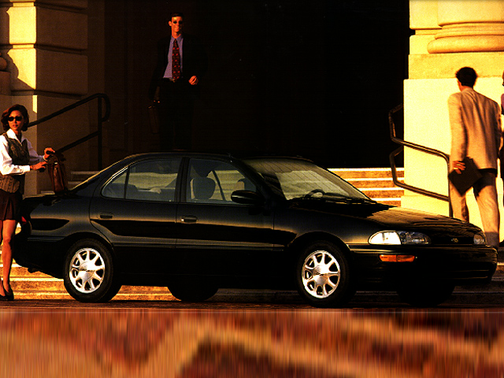 Our 1997 Geo Prizm trim comparison will help you decide.

(Leaving) LAS VEGAS — It’s easy to tell when to leave this town. You check your bank account. When it’s low, you go, which I did, heading north toward Mesquite in a rented 1997 Geo Prizm sedan.

It was the appropriate car for departure — a genuine low-roller, the sort of car driven by people who lose money in slot machines.

Parking attendants at the MGM Grand Hotel in Las Vegas understand as much, as evidenced by their compassionate handling of the financially disabled. They smile and say stuff like, “I hope you had fun.” And when you don’t respond, they lower their heads, pick up your bags and whisper, “Better luck next time.”

Tipping under the circumstance elicits pity. The attendants take your offering reluctantly, as if to say: “Geez, you don’t have to do that.” But then, considering the stinginess of my tip, they probably meant, “Don’t bother.”

Anyway, the only thing to do was to escape, which I did, running north up Interstate 15 to Nevada’s high country.

Background: The current Geo Prizm, also sold as the Toyota Corolla, was introduced as a 1990 model. Its mission was clear — to win for General Motors Corp. the same kind of small-car buyers who patronize Toyota Motor Corp.

That mission was made possible through a GM-Toyota joint venture company, New United Motor Manufacturing Inc. (NUMMI) in Fremont, Calif.

Anyone believing there is some profound difference between the Prizm and Corolla should visit the NUMMI plant, where they’ll see the same workers using the same parts and tools to build essentially the same cars with different nameplates on the same assembly lines.

Thus, you get a Prizm and Corolla of equally high quality, albeit unequal price. To wit: The base Geo Prizm sedan has a base price of $12,840, compared with $12,998 for a comparably equipped Corolla. That gives new meaning to one of Toyota’s mottos: “Oh, what a feeling.” The feeling is “ouch!”

Both the Prizm and Corolla are front-wheel drive sedans capable of transporting four people comfortably, five with a squeeze. Both have ample, identical cargo space, 13 cubic feet. And both now meet tougher, 1997 federal standards for side-impact barrier protection.

Both the Prizm and Corolla also come with lots of little storage spaces, including map pockets on the front-interior door panels. Both have dual front air bags, which means infants and small children should be placed in the rear seats.

Keep in mind that anything you add, such as leather seats and power moonroof, defeats the economic purpose of buying one of these models.

Praise: Superior overall small-car assembly quality. The test car, with barely 1,000 miles on it at time of rental, was tight and rattle-free. An excellent commuter car.

Head-turning quotient: Total vanilla. Warning: do not park this car in a crowded lot without noticing your parking space or leaving some highly identifiable personal mark on the vehicle. Failure to heed this warning could mean waiting for e ery other car to leave the lot before you find yours.

February 13, 2020
By Biggles from Portland, OR
Owns this car

About as practical as it gets. Cheap parts, incredible reliability, good mpg and surprisingly fun to drive despite the lack of horsepower. I love this car.

HAS NOT LET ME DOWN YET...SUCH AS OTHER CAR'S BLIN

January 26, 2020
By TINE from SAN DIEGO, CALIFORNIA
Owns this car

THIS CAR HAS GOT ME FROM POINT A TO POINT B AND BACK !!! AND HAS NOT LET ME DOWN YET !!! I PLAN ON KEEPING THIS CAR UNTIL THEE END OF TIME...

Had this car for 4 years. Been a great little car. Great fuel mileage. Toyota makes a good motor. To bad it rust easily and they stopped making these 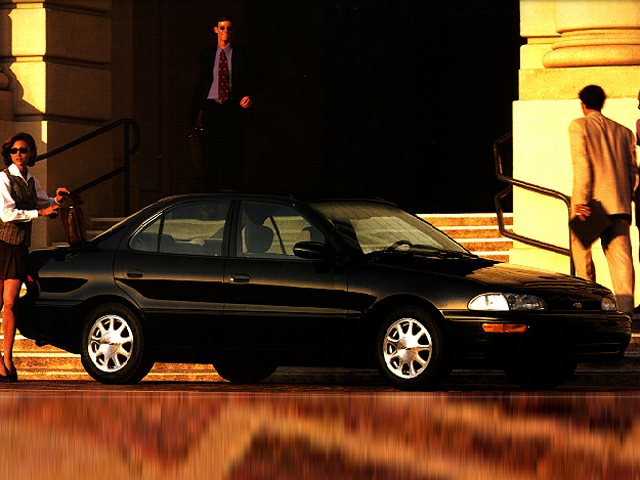 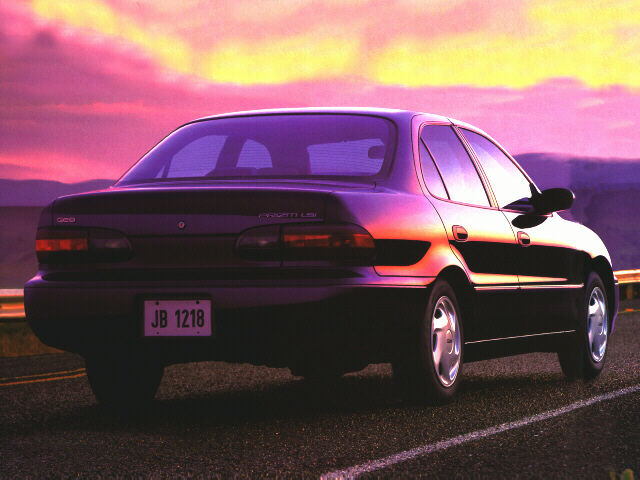 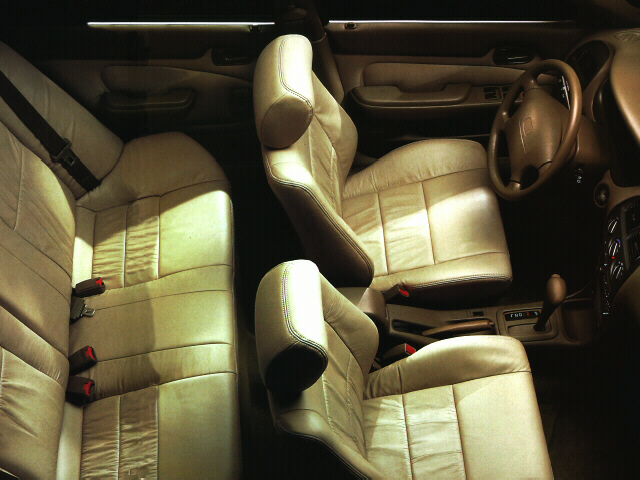