Our 2006 Hummer H1 Alpha trim comparison will help you decide.

The lady in the Honda honked at me and glared. Why? Near as I can tell, it was because I was driving a Hummer H1 Alpha. Not actually driving, but just sitting there at a stoplight, next to her Honda. I can only guess why: general disgust at how the Hummer and I were absorbing more than our share of space, petroleum, sunshine, gravity, oxygen and anything else you want to mention.

She had moxie, I’ll give her that, because surely she must have known that I could have made a hard left and driven right over the hood of her Civic. Which would have been rude, but so was honking at me, right?

There’s no denying that this 2006 Hummer H1 Alpha, the biggest of Hummer’s three models, especially painted black, is sinister-looking. Despite its aluminum body and a composite hood, it weighs about 7,500 pounds as tested, the same as three Honda Civics. Twin tanks hold a combined 51.5 gallons of diesel fuel, which General Motors says should be good for 570 miles. That works out to better than 11 miles per gallon. I’m not sure where they came up with that figure, but it must have involved lots of downhill coasting. The EPA doesn’t do mileage ratings on the H1, because of its commercial-category weight.

The engine is a 6.6-liter Duramax V-8, rated at 300 horsepower and 520 foot-pounds of torque, which is the measure of pulling power. The transmission is a five-speed Allison automatic. This is an improvement over the previous powertrain, a Hummer-built 6.5-liter turbodiesel with a four-speed automatic transmission. That engine and transmission, incidentally, are still used in the military version of the H1, the Humvee.

The old engine had just 205 horsepower, and 0 to 60 mph times were best measured by sundial. GM insists this new H1 Alpha will rocket from 0 to 60 mph in 13.5 seconds, which some vehicles can beat accelerating backwards. Still, when you merge onto the expressway, anything that doesn’t have “Peterbilt” on the nose is likely to move over.

Hummer had to raise the body by 2 inches to accommodate the new engine, giving the H1 a little more ground clearance. Brakes have been improved, and the interior trim has been upgraded to include leather upholstery.

The Duramax is supposed to be quieter than the old engine, and it might be, but in the soft-top H1 Alpha test vehicle — a hardtop is available, too — the absolute lack of sound-deadening makes it sound as if the engine is inside the cab with you. Which it kind of is, since it is set back a lot farther than most vehicles allow.

The presence of the engine and transmission and various off-road accouterments mean that passenger room is sort of an afterthought. There are four seats, each squeezed into the corner of the cab, and none is remotely spacious.

The H1 Alpha had all the expected creature comforts, such as a stereo with enough volume to drown out the engine, and air conditioning that, in 95-degree heat, was better than rolling down the window, but not by a whole lot.

As with all Hummer H1 models before it, the Alpha is expensive. The test vehicle started at $128,374, and with an “adventure” package that include bigger tires and a winch, the total came to $135,225. For that price you could almost get two Hummer H2s, plus a Hummer H3 for the kiddies.

That said, the Hummer H1 grew on me, as every Hummer H1 has since I first tested one in 1992. There is simply no better vehicle off-road. Until it comes time to fill those 51.5-gallon tanks, it remains a favorite.

So honk at the Hummer H1 Alpha if you will.

But if it’s the only vehicle in your neighborhood that’s mobile after the next hurricane, I’ll bet you’d hitch a ride.

Very functional, great for off road excursions. 465hp Duramax engine gets you where you need to go and where you're not supposed to be.

June 16, 2012
By Mother Trucker from Upper East Side!
Owns this car

Awesome mileage! So underrated! I get about 3mpgs HWY and 1-2 CITY!!!!!!!!! Trust me when word gets out about the milage Green Peace will be using these as company cars!!!!!!!!

Rating breakdown (out of 5):
3 people out of 3 found this review helpful. Did you?
Show full review
See all 4 consumer reviews 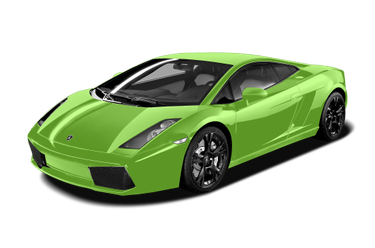 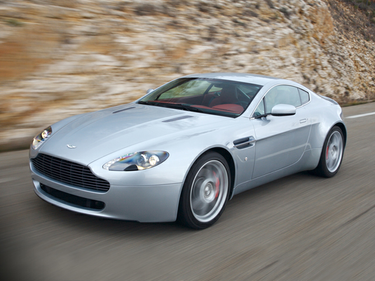 All model years for the Hummer H1 Alpha 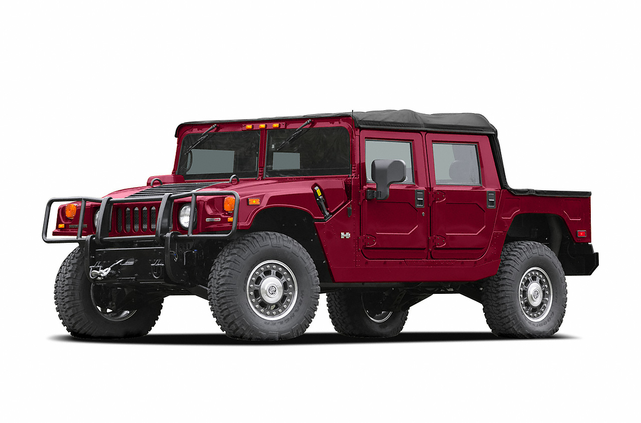 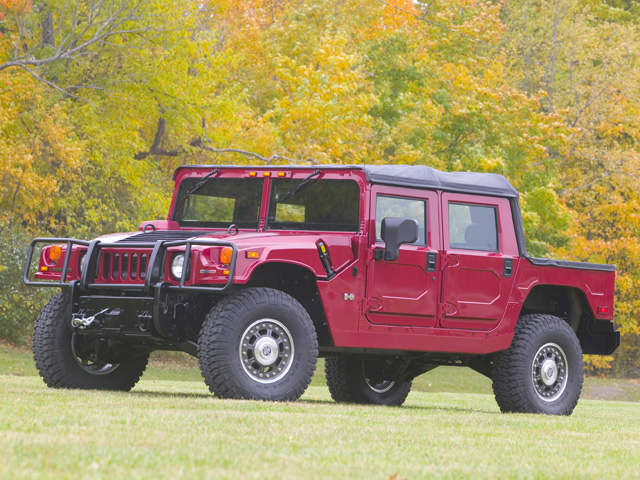 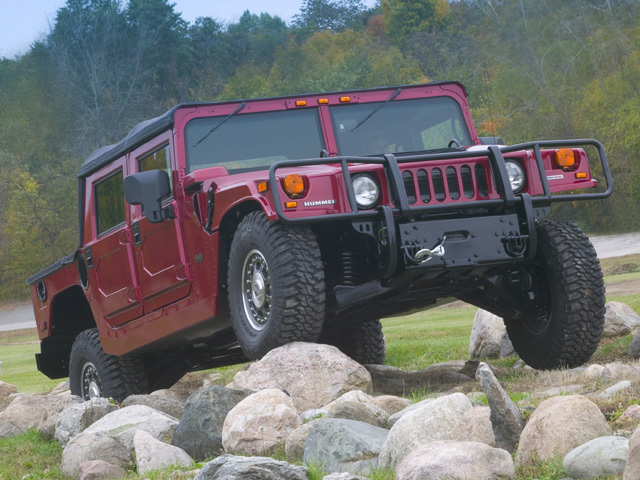