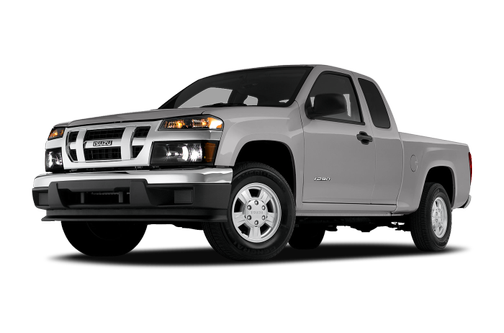 Vehicle Overview
Not long ago, Isuzu and General Motors embarked upon a joint development venture to produce compact pickup trucks. Isuzu planned to build a truck called the D-Max to sell in Thailand, while GM manufactured its own versions — the Chevrolet Colorado and GMC Canyon — for the United States.

Isuzu makes two pickup trucks for the U.S. market that are derived from the GM models and the D-Max. The smaller of the two trucks, the i-290, gets a larger engine with more power for 2007.

The i-290 holds a 2.9-liter four-cylinder, while the i-370 (which is listed separately in the cars.com Research section) gets a 3.7-liter inline-five-cylinder. They join Isuzu’s only remaining model in the U.S. market: the Ascender sport utility vehicle, which is also based on a GM product.

With its 185-horsepower four-cylinder and other appropriate equipment, the i-290 has a payload rating greater than 1,500 pounds and can tow up to 3,100 pounds when equipped with an automatic transmission (2,100 pounds with the manual shift).

Exterior
The pickups were developed in a joint venture, so the overall appearance of the i-290 is similar to the Colorado and Canyon. Isuzu’s version features a bold grille made of three wide bars: one horizontal and two vertical. Viewed as the workhorse of the i-series duo, the i-290 comes only in extended-cab form with two-wheel drive. Equipped with a heavy-duty suspension, the i-290 has 15-inch tires on aluminum wheels. Automatic on-off headlights are standard. Bodyside moldings are included on the LS model, while the Luxury Package adds fog lamps and a sliding rear window. Pacific Blue, Deep Crimson Metallic and Bering Blue Metallic are new colors for 2007.

Interior
A 60/40-split front bench seat goes in the i-290. Ebony interior trim is new for LS, Luxury and Limited trims, chrome accents will be added to those trims later in the model year. Map lights have been deleted from the rearview mirror.

Under the Hood
The i-290’s 2.9-liter four-cylinder operates with electronic throttle control and develops 185 hp and 190 pounds-feet of torque. Either a five-speed-manual gearbox or a four-speed-automatic transmission can be installed. The i-290 comes only with rear-wheel drive.

Safety
Four-wheel antilock brakes are standard. Side curtain-type airbags and traction control are part of the Luxury Package. A tire pressure monitoring system is standard for all models.

Honestly, mine doesn’t guzzle gas. I have the LS base model with a 5spd manual. I drive mainly all highway and average about 25-26mpg. City driving I average about 22mpg. I drive this pickup hard as a daily driver and have been for years. Just have to keep up on the cheap and easy regular maintenance like with anything and it’s strong and reliable. The water leaking onto the passenger floor is definitely due to a 3rd brake light seal. I just made my own with silicone and it’s lasted the PNW rain all these years with no issues or further leaking. Great pickup and great value. The Auto doesn’t have the best transmission. Go manual if you know how to drive one

If you buy this truck you will either have had or have a water leak. Water comes in from the 3rd brake light or the seal or ??? ? This is the exact same truck as the chevy colorado, or GMC canyon. The truck guzzles gas but for a mid size truck its a good truck.

The truck runs great but it burns through fuel pretty quickly for a 4 cylinder. Also if you dont have the problem now, you will have a water leak at some point. Check under the floor liner to see if the carpet is wet. Very annoying. Same thing on the Colorados and Canyons. Had fuel injector services done at 125K miles. Leaking rear seal. Basic work work.

All model years for the Isuzu i-290 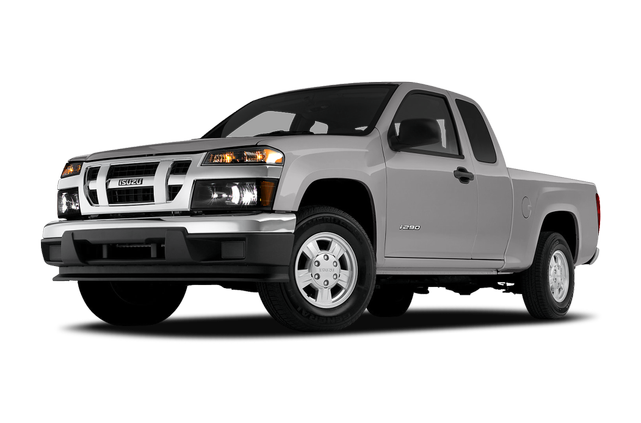 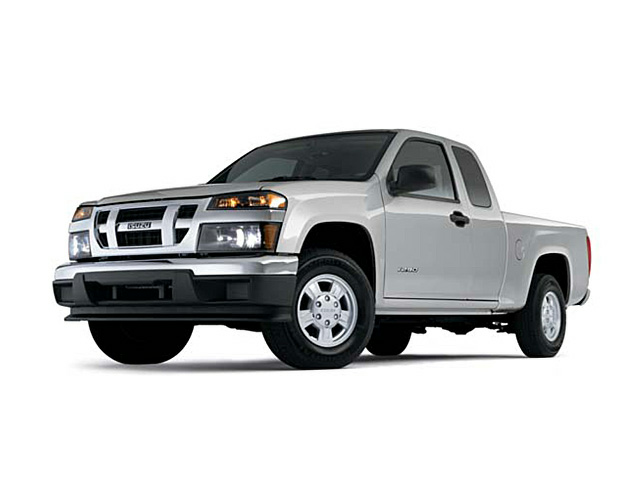 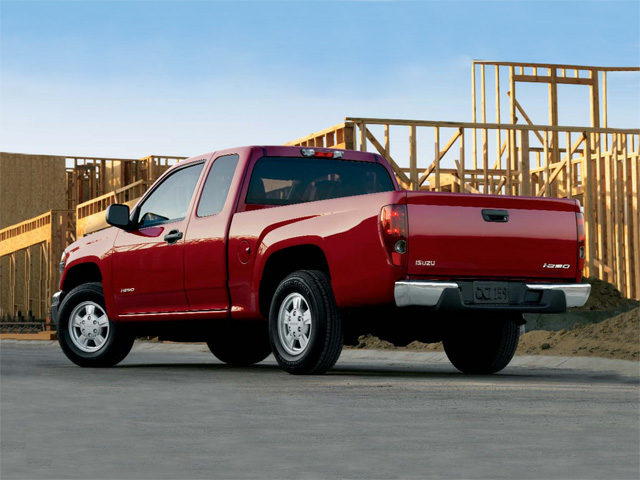 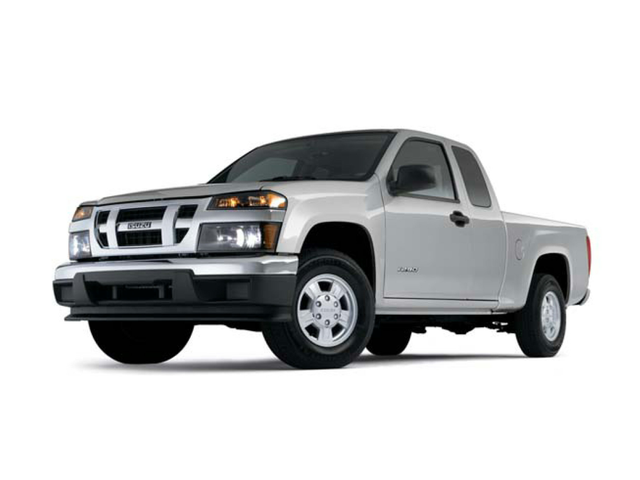 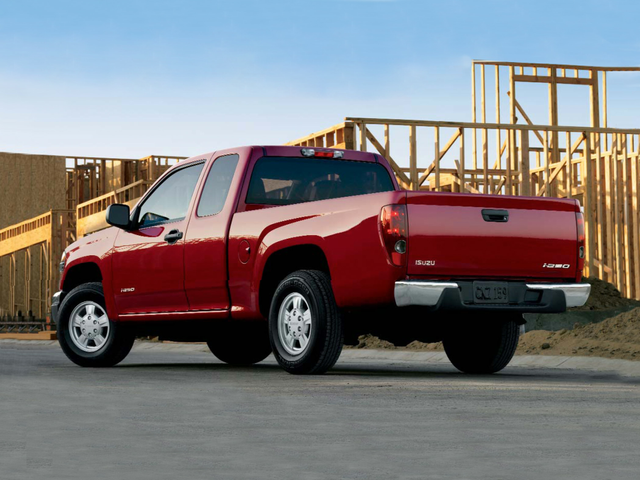