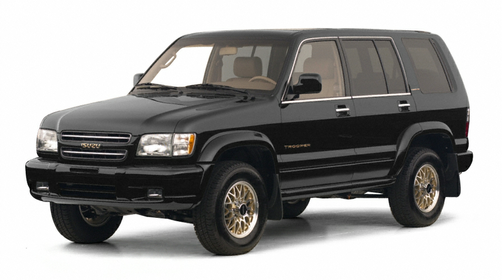 Our 2001 Isuzu Trooper trim comparison will help you decide.

Vehicle Overview
Isuzu celebrates its 85th anniversary this year and marks the occasion with an anniversary package for the Trooper, its largest SUV. The package is available on the LS model and includes polar white pearl paint, 12-spoke alloy wheels with white accents, leather and woodgrain interior trim, chrome side steps and a Nakamichi audio system.

General Motors owns a stake in Isuzu, and when a new Trooper arrives in 2003, expectations are that it will be based on GMs 2002 midsize SUVs  such as the Chevrolet TrailBlazer  instead of an Isuzu design.

Exterior
Trooper has conventional SUV features with square, upright styling and four side doors but a unique arrangement at the rear. Vertical cargo doors are split 70/30  like a refrigerator/freezer combination  and they open to the sides. The spare tire attaches to the outside of the larger door.

At 188 inches front to rear, Trooper is nearly a foot shorter than the new Chevrolet Tahoe, but at 72.2 inches, it is nearly as tall as the Tahoe.

Interior
The base S model adds standard front captains chairs this year. All models have ample room for five people (two in front and three in the rear). Cargo room expands to a generous 90 cubic feet when both sides of the split rear seat are folded.

Troopers driving position is buslike because the steering wheel is more horizontal than in most vehicles.

Under the Hood
The only engine is a 3.5-liter V-6 that produces 215 horsepower and comes with a four-speed automatic or five-speed manual transmission. With the manual shift, 4x4s have a part-time 4WD system for use on slippery surfaces. With the automatic, 4WD can be engaged on dry pavement.

To many knocks ,clangs never know whats goin on &o

Would have liked 2 have owned it new.bought it withlittle over 100000 miles and been having a constant transmission problem i have no girst gear but since its a limited edition trans vame with a winter button,lets me start in 3rd.other than that amd low miles to gallon luv it.huge sun roof nice paint. Seats when new looked excellent was like Cadillac of suv

I own a 2001 Isuzu trooper Anniversary Edition. I personally have not seen another one. It currently has 112K miles on it. It has all the bells and whistles. It's very stylish inside and out. I'm very happy with it. It's very reliable. It's very unfortunate that in 1995 Consumer Report made false accusations that the 1995 & 1996 Isuzu Trooper were prone to roll overs. Isuzu Trooper immediately responded with an independent Isuzu Trooper safety performance study and proved that The Isuzu Trooper does not roll over as Consumer Reported, but the damage has already been done. Which in return Isuzu Trooper lost 244 million dollars in sale's which halted the production of the Isuzu Trooper in 2002. It my personal belief that sometime in the near future these Isuzu Troopers will be sought after and go up in value.

I have owned my 2001 Trooper (Anniversary Edition) for 18 years. It has all the bells and whistles. I want to get a new truck but this SUV just won't die. I have driven it from Canada to Mexico and everywhere in between. The only negative comment I can make is that it came with a really poor Nachamichi sound system, which unfortunately Isuzu placed in their flagship model-really shameful. It would be ideal for safari in Africa. I have seen a few of these tanks on the road but never another 2001 Anniversary Edition. I'm pretty sure the tranny will be the first thing to go and then I will be a happy man (get new truck). I certainly got my money's worth ( It was my third Trooper). 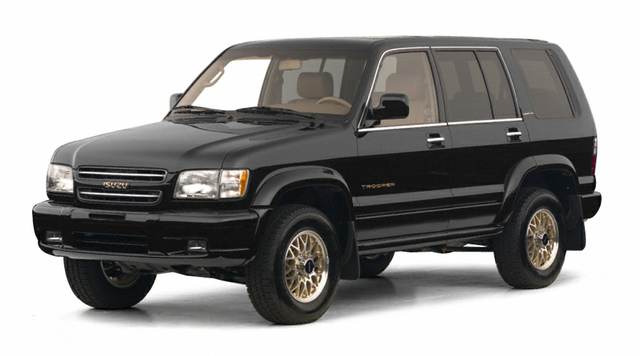 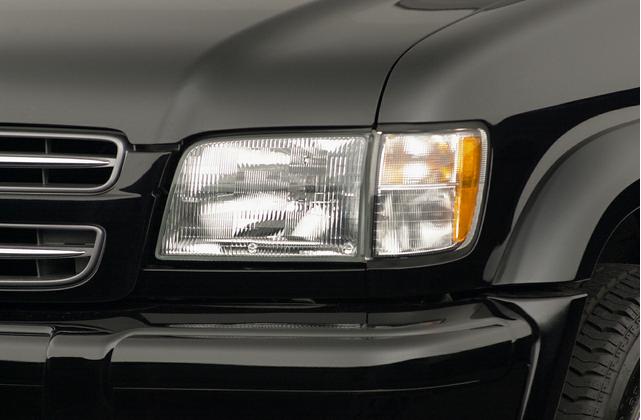 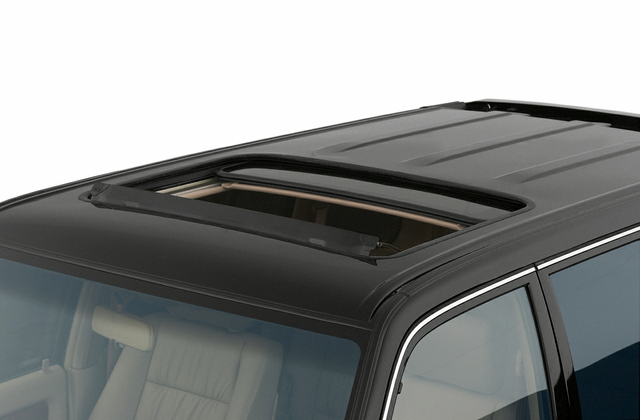 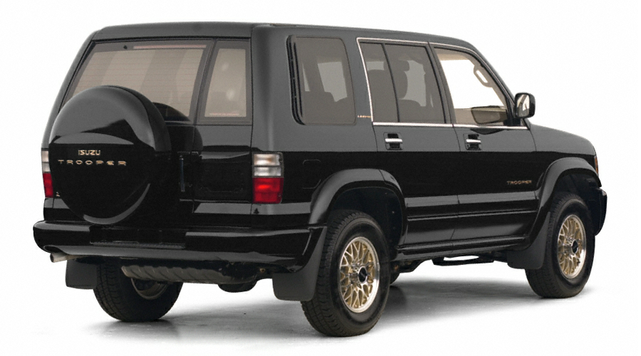 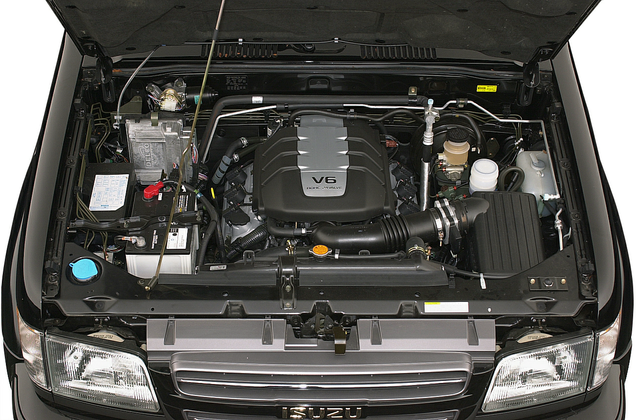 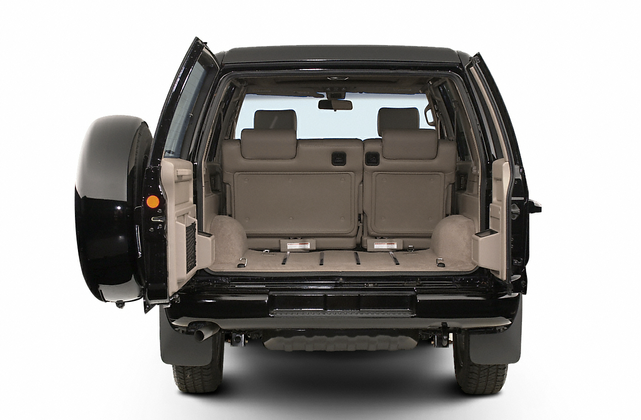 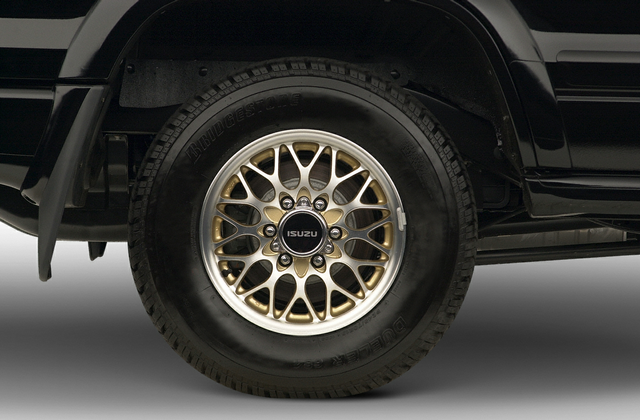 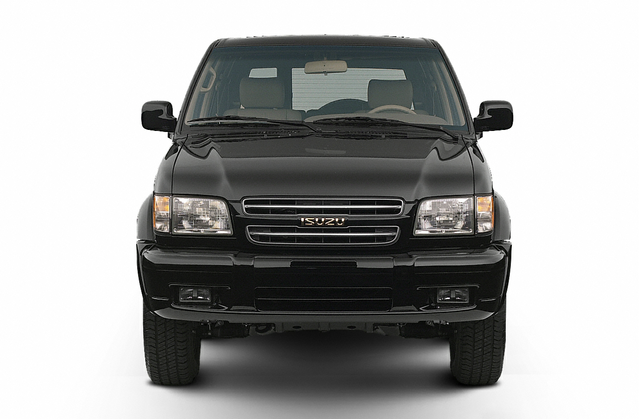 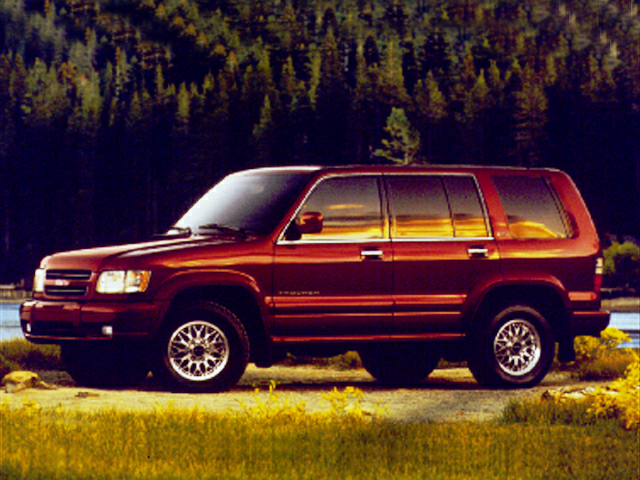 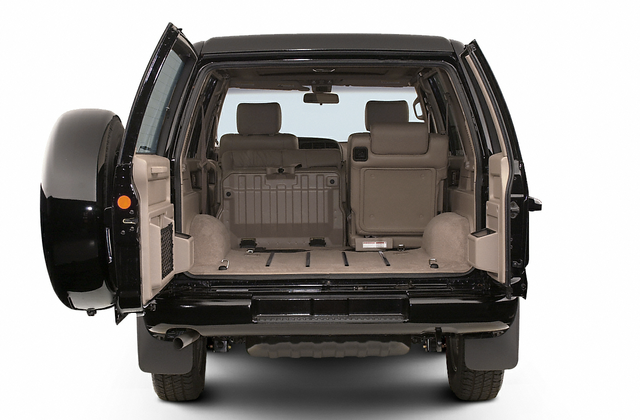 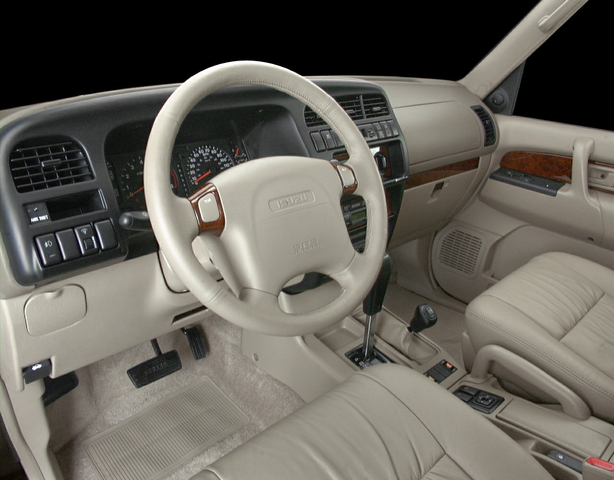 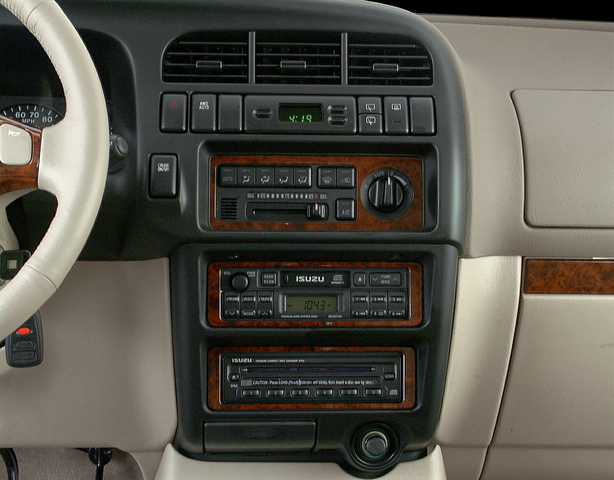 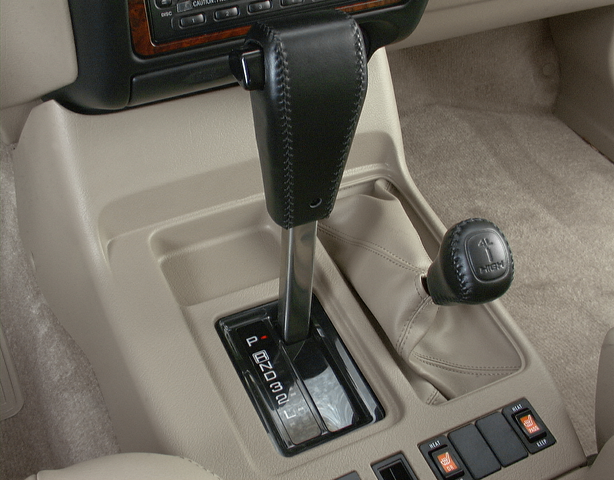 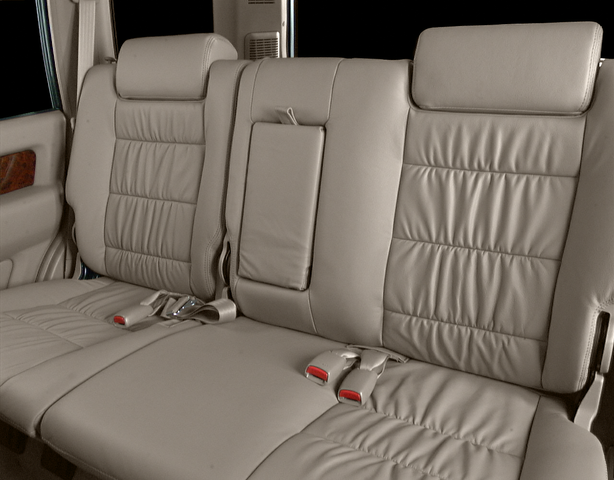 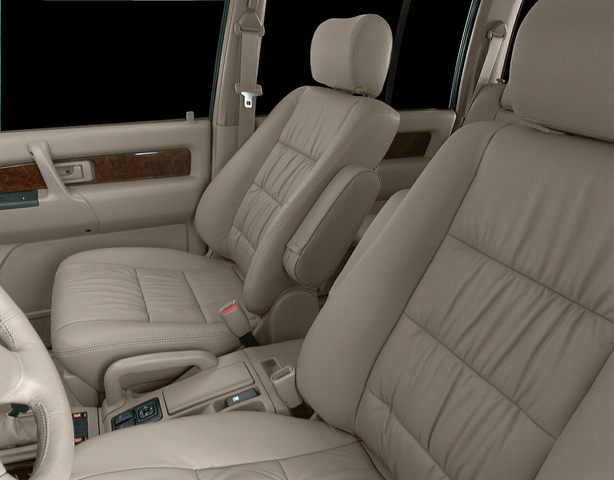 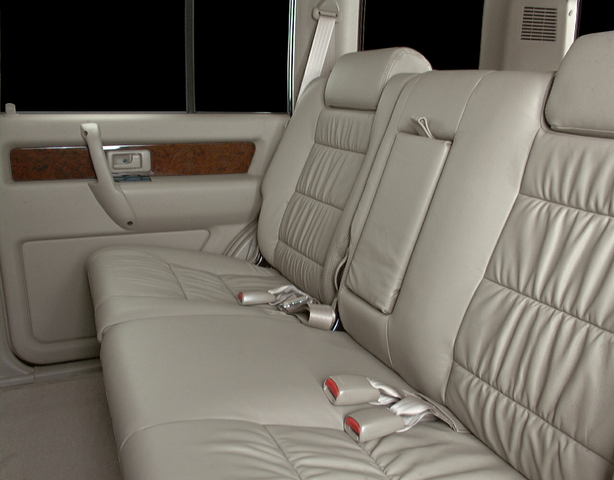