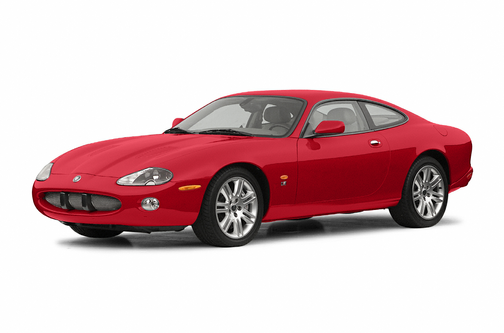 Our 2004 Jaguar XKR trim comparison will help you decide.

For those with upwards of $50,000 to invest in a midlife crisis, there are sports cars, and there are “sporty” cars, and it can be difficult to tell the difference. There’s little argument that the Chevrolet Corvette, Porsche 911 and Acura NSX are sports cars.

But what about the Cadillac XLR, Lexus SC430 and the Jaguar XK convertible? All have powerful engines, either no rear seat or a tiny one, and the tops go down. But I’d submit that those three are “sporty” cars.

But the test vehicle, the Jaguar XKR, further blurs the line. The regular XK convertible has a 4.2-liter, 294-horsepower V-8. The XKR has that same V-8 but adds a supercharger – essentially a belt-driven fan that forces fuel and air into the engine under pressure – that ups horsepower to a potent 390.

But that power is delivered so seamlessly that aside from the whine from the supercharger, there’s no auditory tipoff that the XKR is accelerating very quickly. Road and wind noise is minimal. Check the speedometer, and you realize that yes, we’re about to make a traffic officer very interested.

The XKR, then, is a sports car, masquerading as a sporty car. Handling is crisp but never at the expense of a smooth ride. The interior trim is impeccable. Instruments and controls could be better configured, but you figure them out quickly.

There are some not-so-sporting aspects. True sports cars are available with a manual transmission, but the XKR isn’t. The six-speed automatic is very capable, though, but why Jaguar holds onto the annoying “J gate” shifter is a mystery. “Park” is at the top of the J; to go, you pull the console-mounted lever back toward you, then to your left, then back up toward the other end of the J. It’s awkward, takes up a lot of room, and serves no purpose other than to salute tradition. Likely that’s why it survives – when Ford took over Jaguar in 1990, loyalists bleated about the purity of the British marque being diluted; perhaps Ford wants to be able to say, ‘Look! We kept your stupid shifter!”

Actually, Ford’s influence has been mostly positive. Jaguar workmanship had become rather grim, but it has improved dramatically in the last decade. Even with Ford’s engineering and financial help, the XK has grown a bit long in the tooth, looking – and feeling – a lot like the car I drove in 1996, when the XK debuted as a ’97 model. It’s due for an update, and one is coming soon, now that the XJ sedan has been brought into the 21st century.

The XKR costs $87,995, including a $1,000 federal gas-guzzler tax. There are options, such as several choices of 20-inch wheels for $6,000 a set, but that’s just excess. As it is, the Jaguar XKR is powerful medicine for a midlife crisis.

Hard to get past the gorgeous appearance of this car. The exclusive Jupiter Red on the rare Portfolio is mind boggling. I'm constantly told how great it looks. It actually drives well, too. 400 horsepower on tap when you make the supercharger whine. Normal driving is effortless and comfortable in the Recaro seats. To be sure, the back seat is really a nicely upholstered package shelf.

The best car i ever had

Bought my second Jaguar, this XKR is a beauty, extreme fast and comfortable. Get it from California, brought it to Germany.

Rating breakdown (out of 5):
2 people out of 2 found this review helpful. Did you?
Show full review
See all 4 consumer reviews 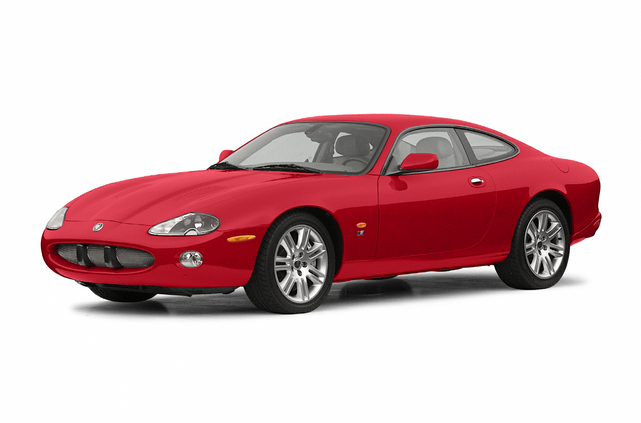 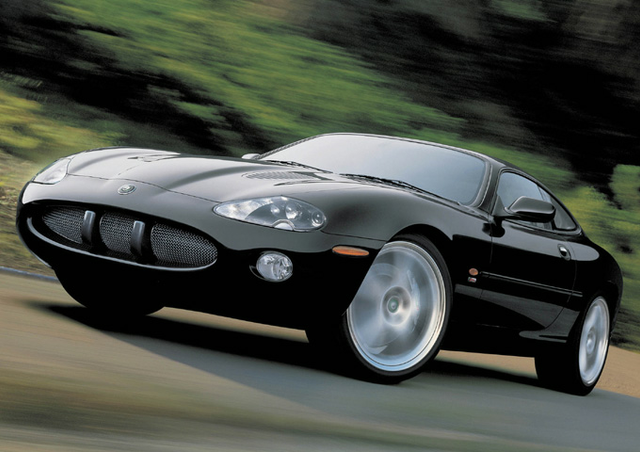 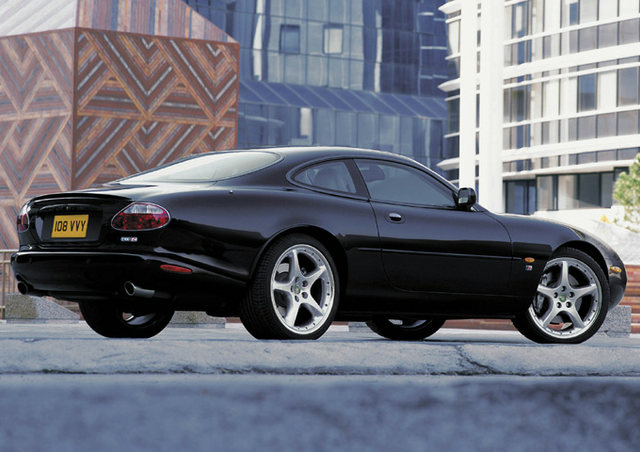 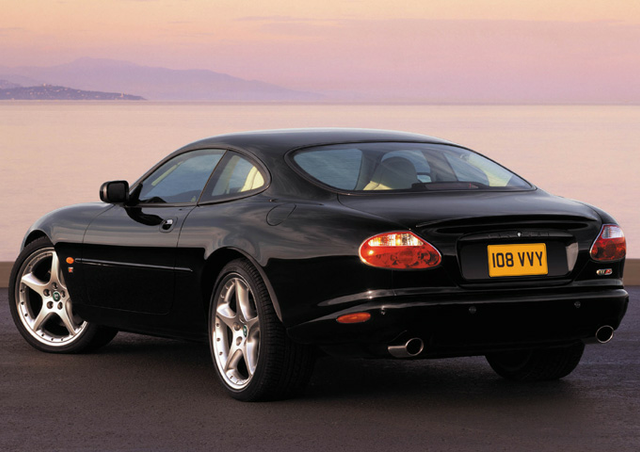 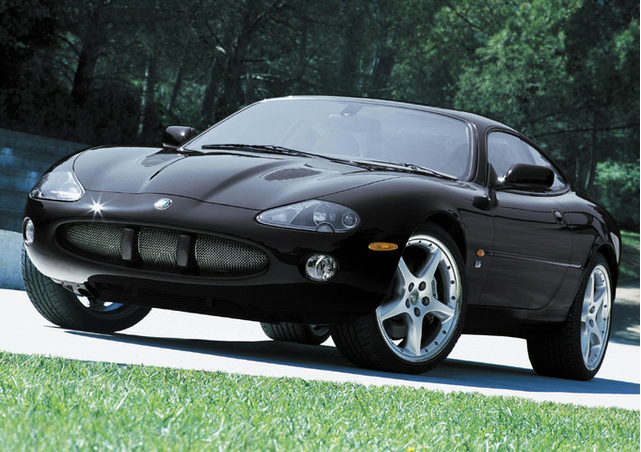 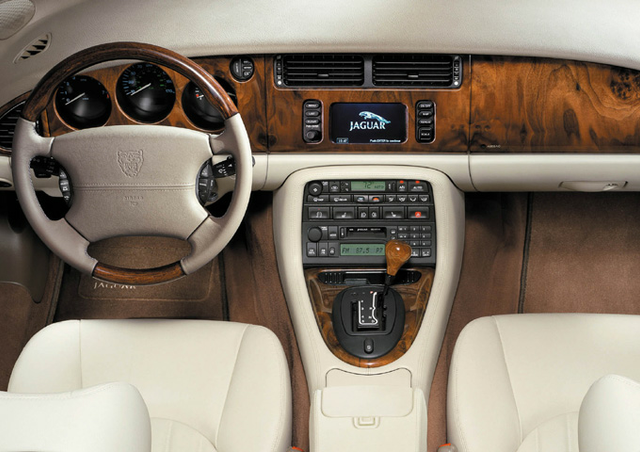 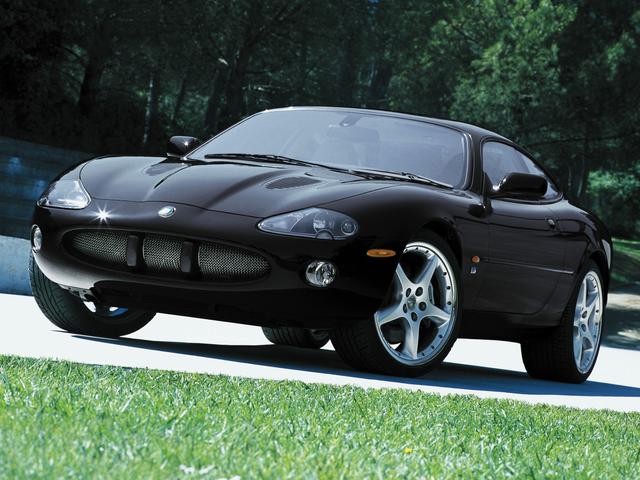